[Press release]  As spring approaches, preparations for the Red Bull Wide Open are heating up. This summer, the search for the ultimate mountain bike athlete will take place at Bike Park Mottolino in Livigno (ITA). On July 13th downhill, 4X and freeride icons will go head-to-head down a huge supercross inspired track packed with technical features and high-speed obstacles. The rider line-up is one of a kind – for the first time ever so many heavy hitters will be united side-by-side in a single 6-man format race. 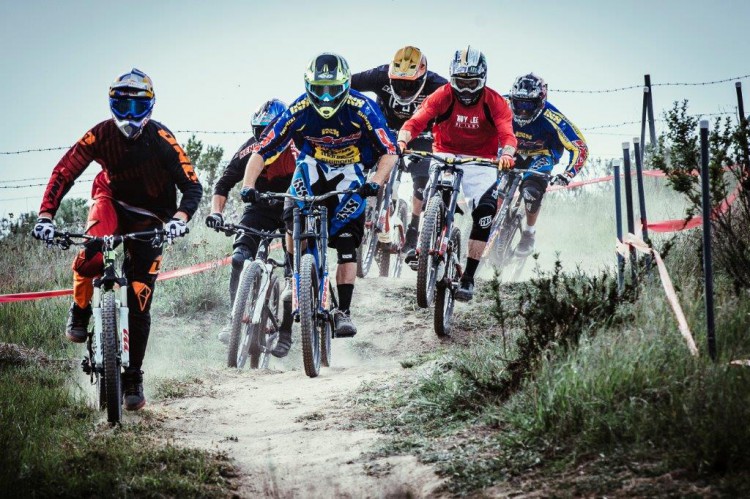 Since the announcement of Red Bull Wide Open, athletes have been flooding in to reserve a spot on the starting list. “Red Bull Wide Open is a mix of my 2 favorite sports, mountain biking and supercross, so deciding to attend the event was very easy,” said Martin Soderstrom. “The chance to race against some of my heroes from other disciplines is a once in a life time opportunity that I do not want to miss! It will be a challenge to ride such a unique course but I guess everyone will let loose and just send it!” 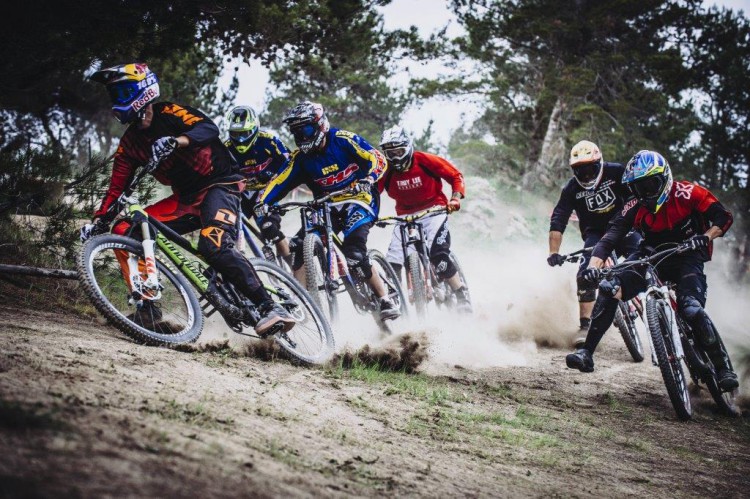 While Martin Soderstrom is one of the biggest names on the freeride scene, other competitors like Brian Lopes, Greg Minnaar and Andreu Lacondeguy will be attending to defend their corner of the gravity world. Which discipline will prove to have the necessary skills to conquer the Red Bull Wide Open track? Come to Livigno on July 13th and find out!

For former 4X Champion Brian Lopes, the Red Bull Wide Open course will be his biggest challenge yet. “I’m looking forward to July 13th, I’m waiting for the challenge in Livigno since the moment I was asked to participate,” said Brian Lopes.“ His elbow-to-elbow racing skills will prove useful in the 6-man format race. But will downhill racers like Greg Minnaar have the technical advantage over the rough terrain at such high speeds? At this point it is anyone’s guess who will take the title. With such a talented and insane rider line up, awesome action is guaranteed! 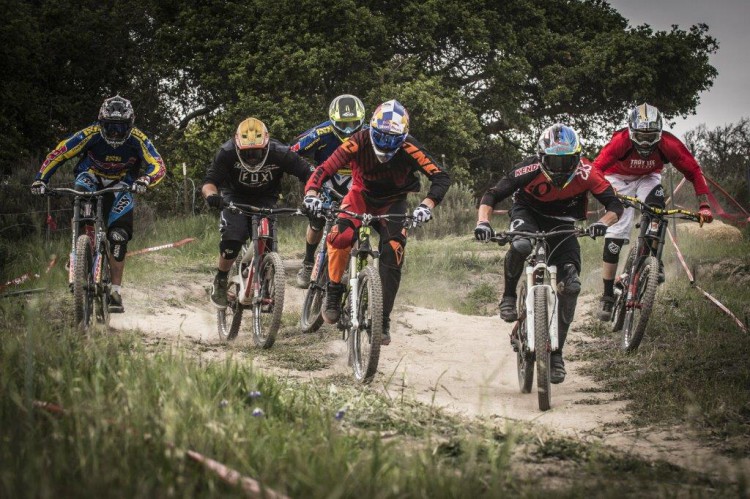 So, save the date, July13th 2014 and bring your bike because Bike Park Mottolino has some of the most flowy and exciting trails in the Alps. There is no doubt that after watching Red Bull Wide Open, you will feel the urge to rip up some dirt as well! Alongside the race action several side events including a bike expo will provide even more eye candy for the onsite guests. 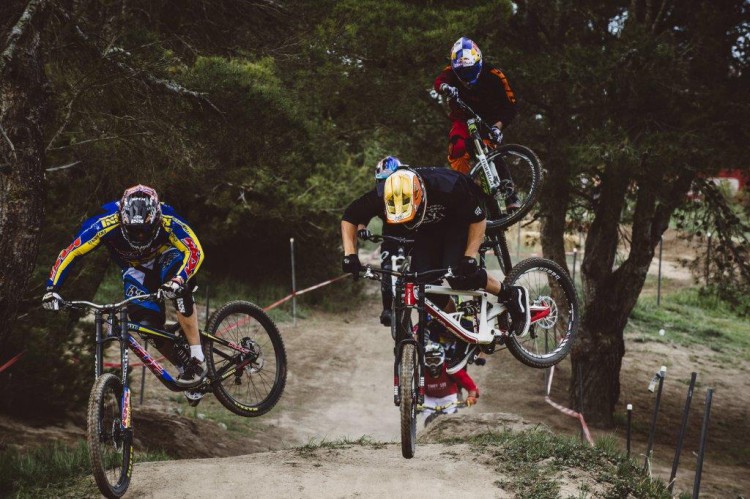 Snaking 500 meters down the Bike Park Mottolino in Livigno, Italy, Red Bull Wide Open will feature a custom, one of a kind supercross size downhill track. Especially designed to challenge the competitors on a variety of levels, the athletes will have to tackle terrain with unheard of levels of speed and air time. Side-by-side they will race down a course riddled with jaw dropping 60’ gaps, massive 20’ berms, wallrides, and technical rock waterfalls. The broad elite of competitors will attack this new course concept in a non-stop, six man head-to-head competition.