The Gravity Logic trail crew has been hard at work this summer building all sorts of new features up at Snow Summit. Some of San Diego’s finest met up for a mini whip off…The weather was sublime, and I was lucky enough to convince them to pull off mid run and hike up the hill a few times to blast for a while. 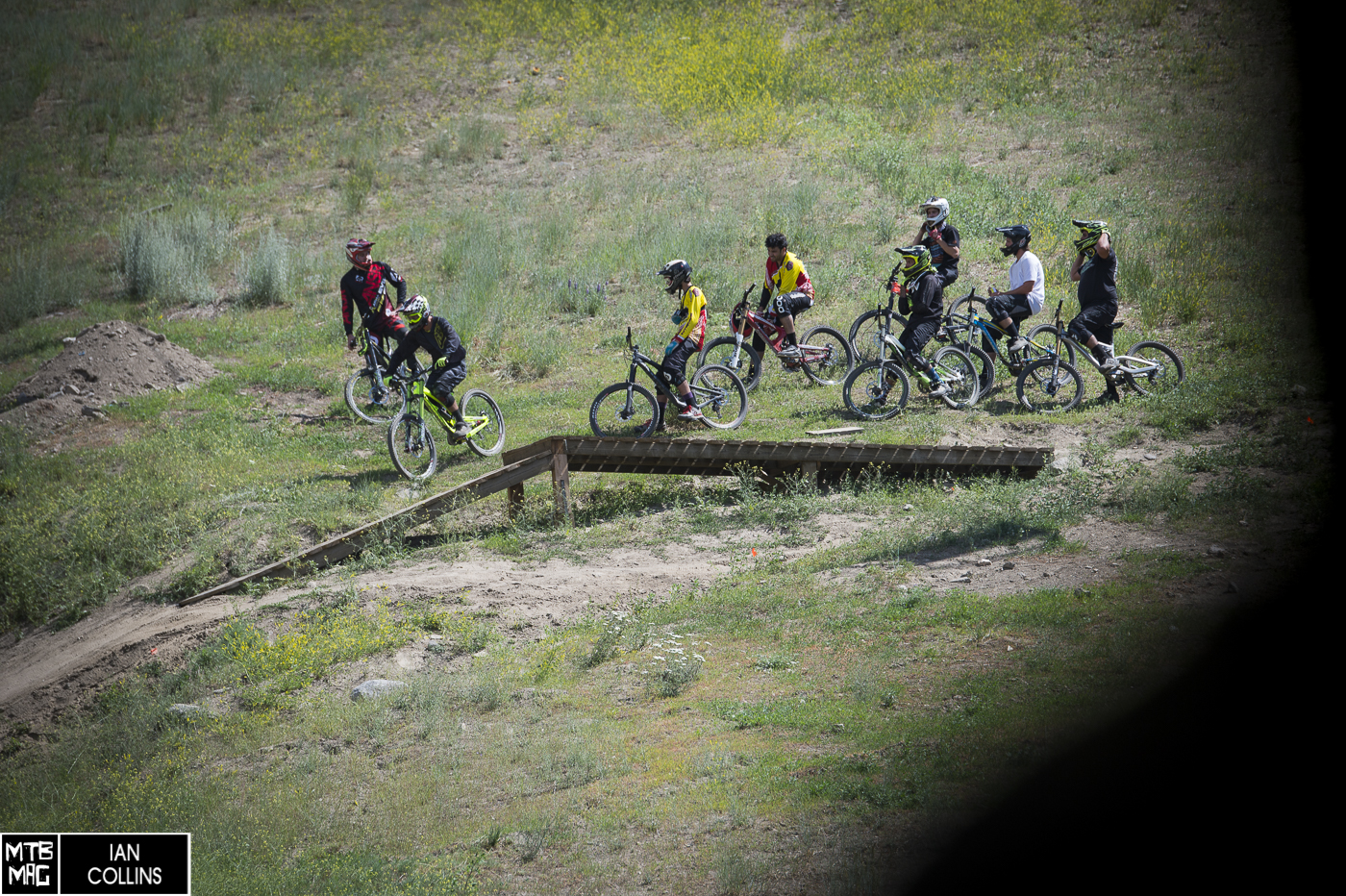 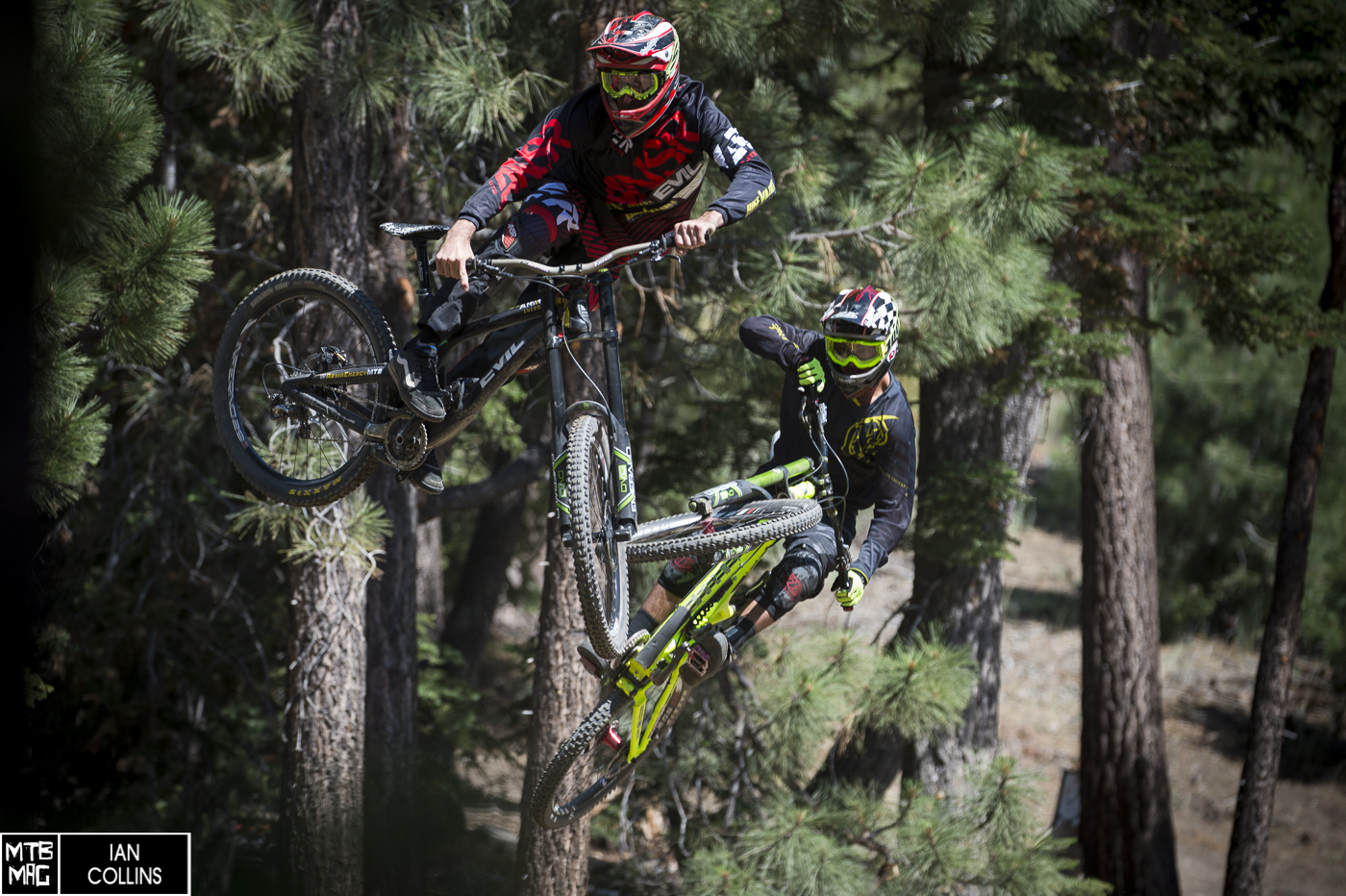 Lucas Cowan defected from the land of the Zonies to come back to So-Cal. Looks like his trip was worthwhile. 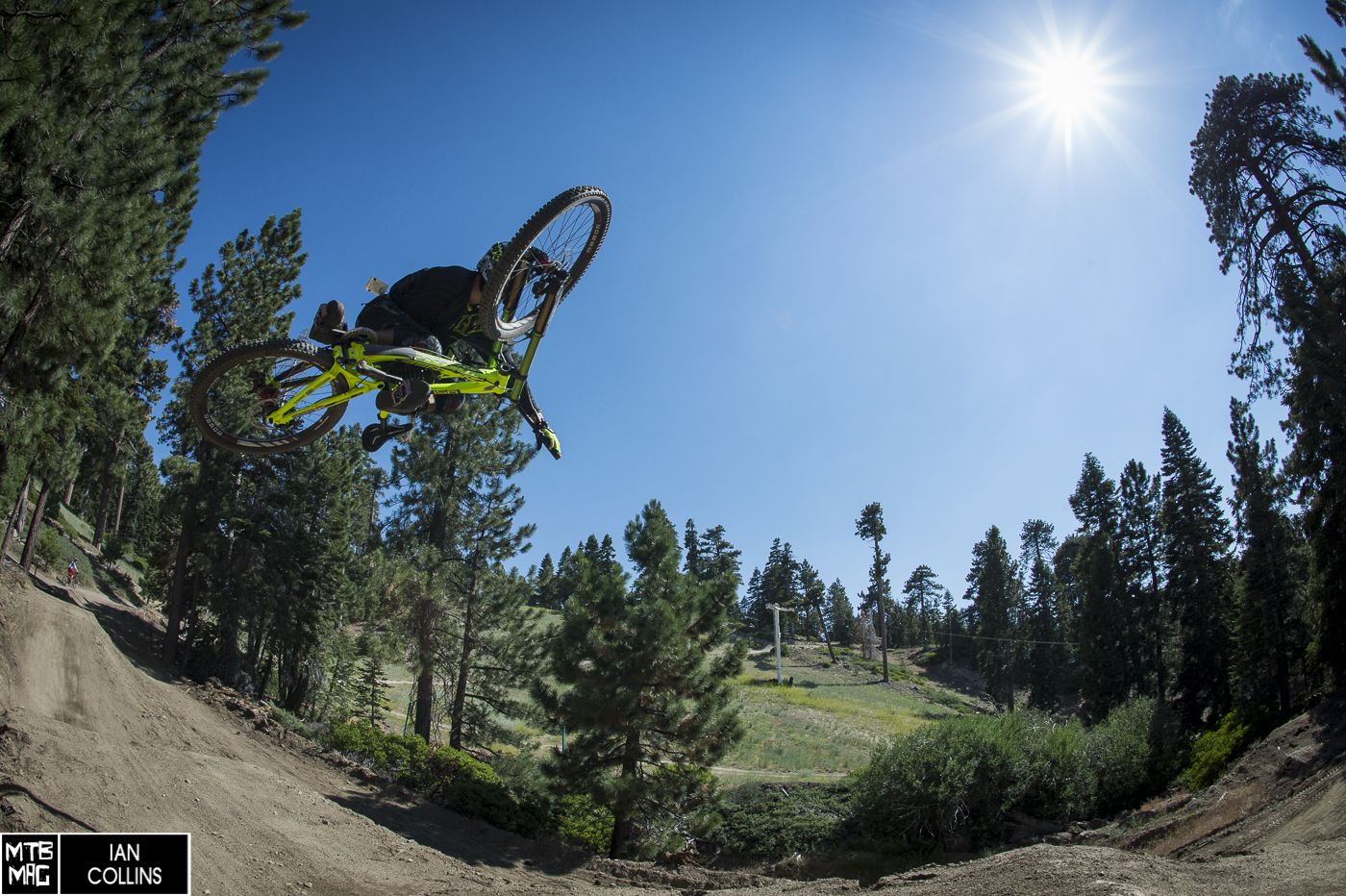 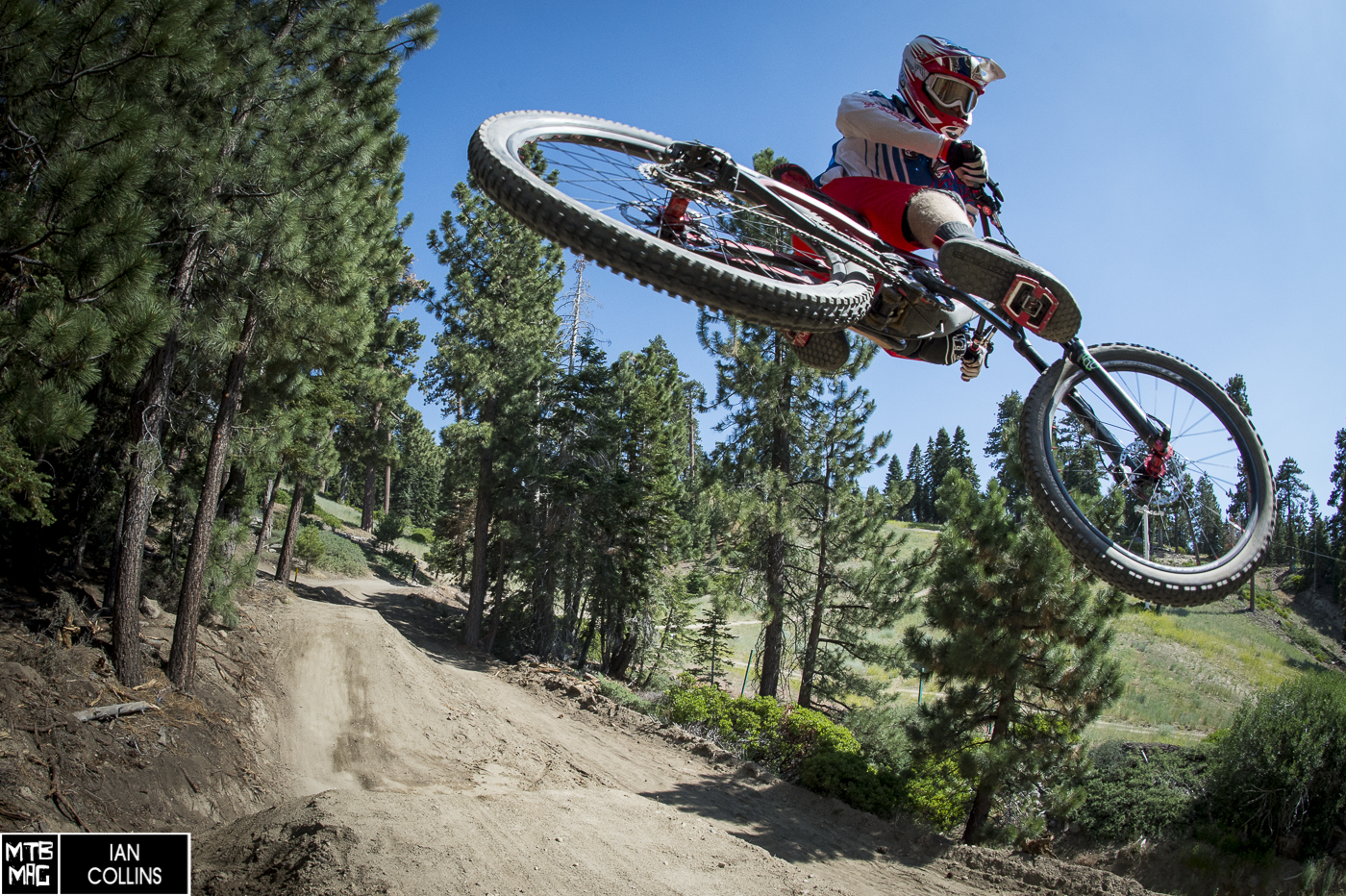 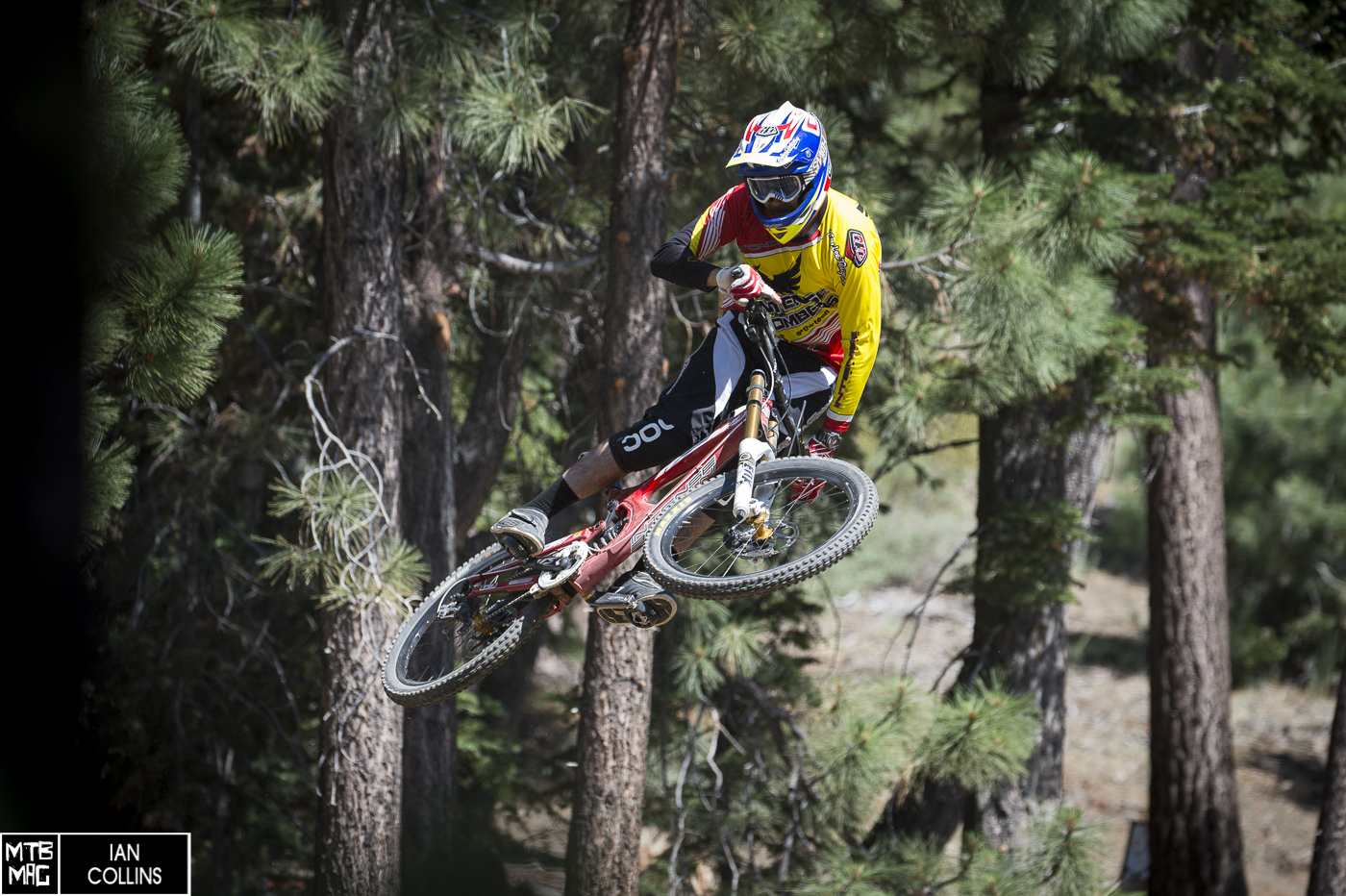 Lucas Cowan Keeping it tidy and dragging some front wheel around. 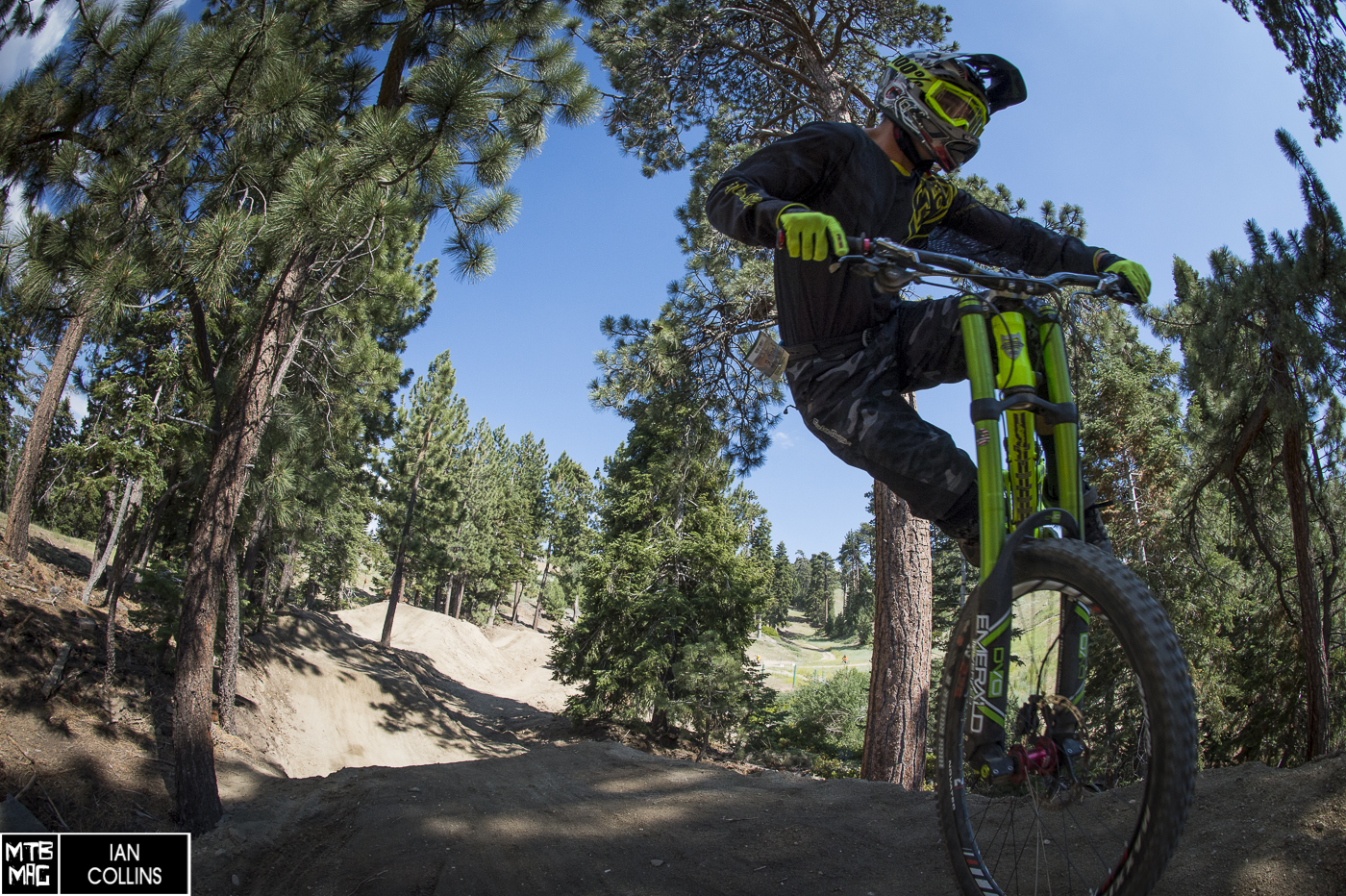 A true pioneer of style in mountain bike apparel, Matt Puzel rocks his tall Tee like a champ. 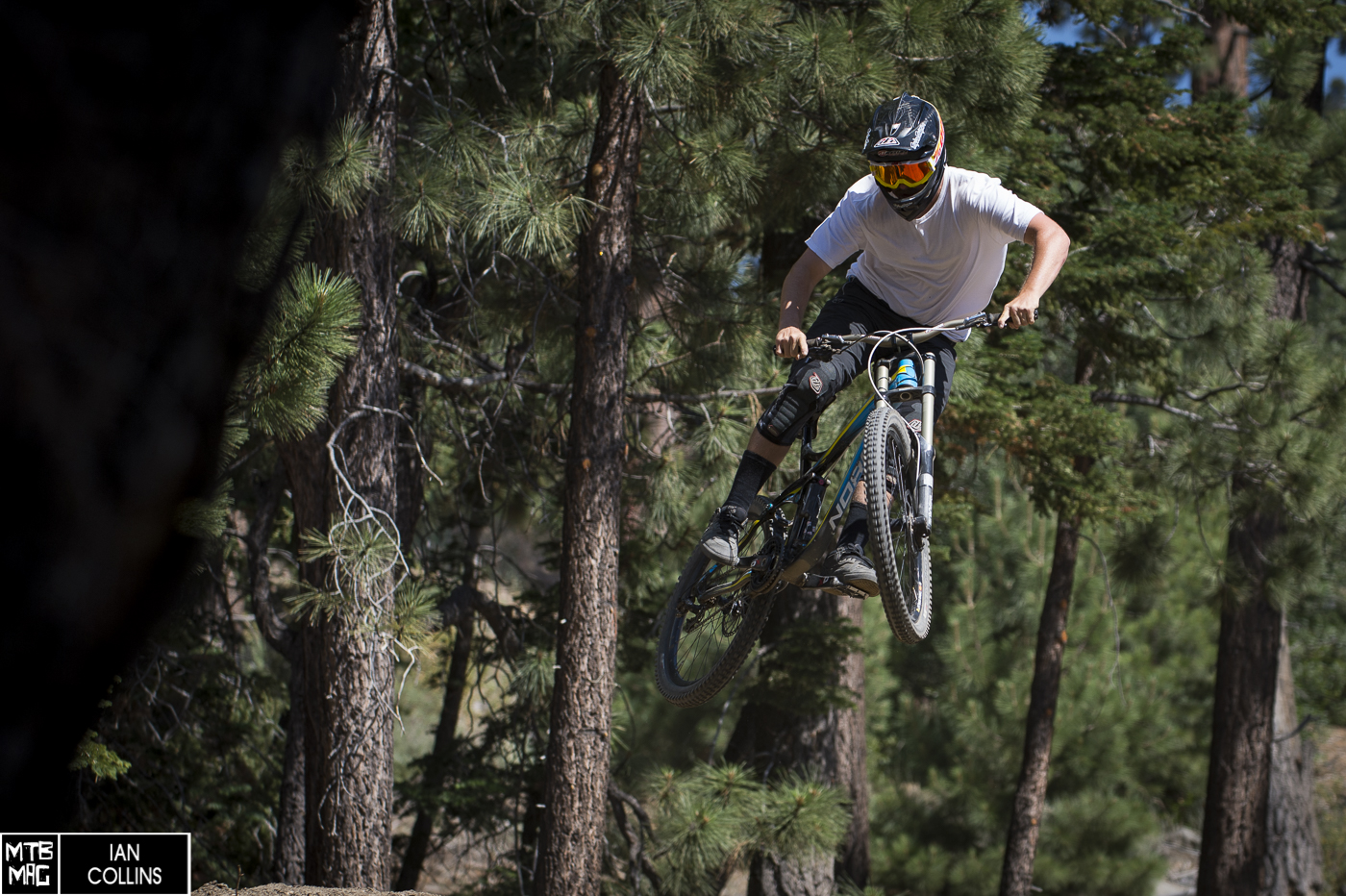 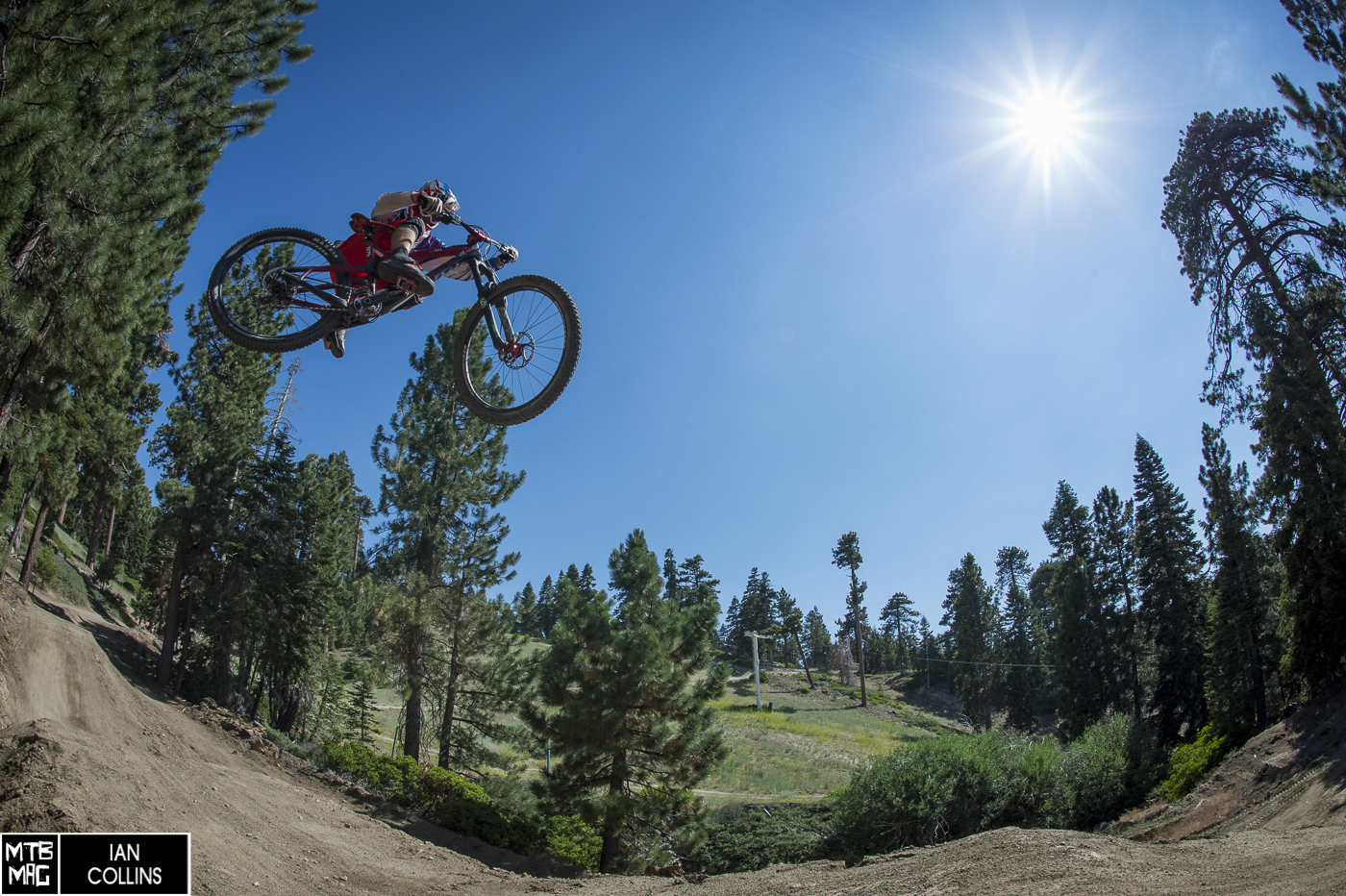 Derf Dog Fred Robinson comes through with the “ramming speed” and keeps it low. 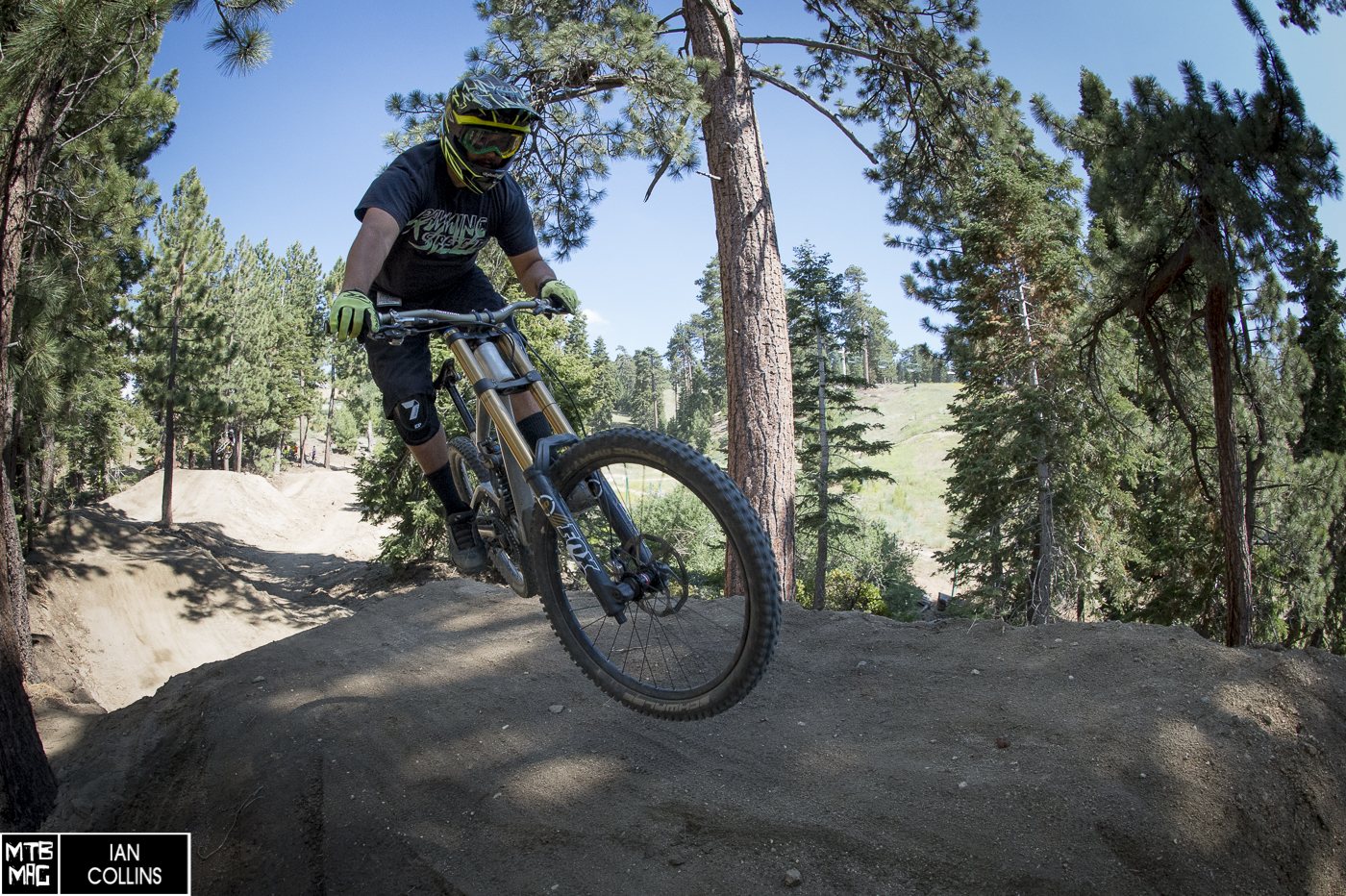 Ricky Hunter keeping it steezy and blasting the big line at Snow Summit. Not too shabby considering he’s only been partybiking for a year! 70 degrees and Sunny – Lucas Cowan cranking it up to 90 degrees. What a bunch of hecklers – taking a break in the shade to talk smack before moving onto the next section. 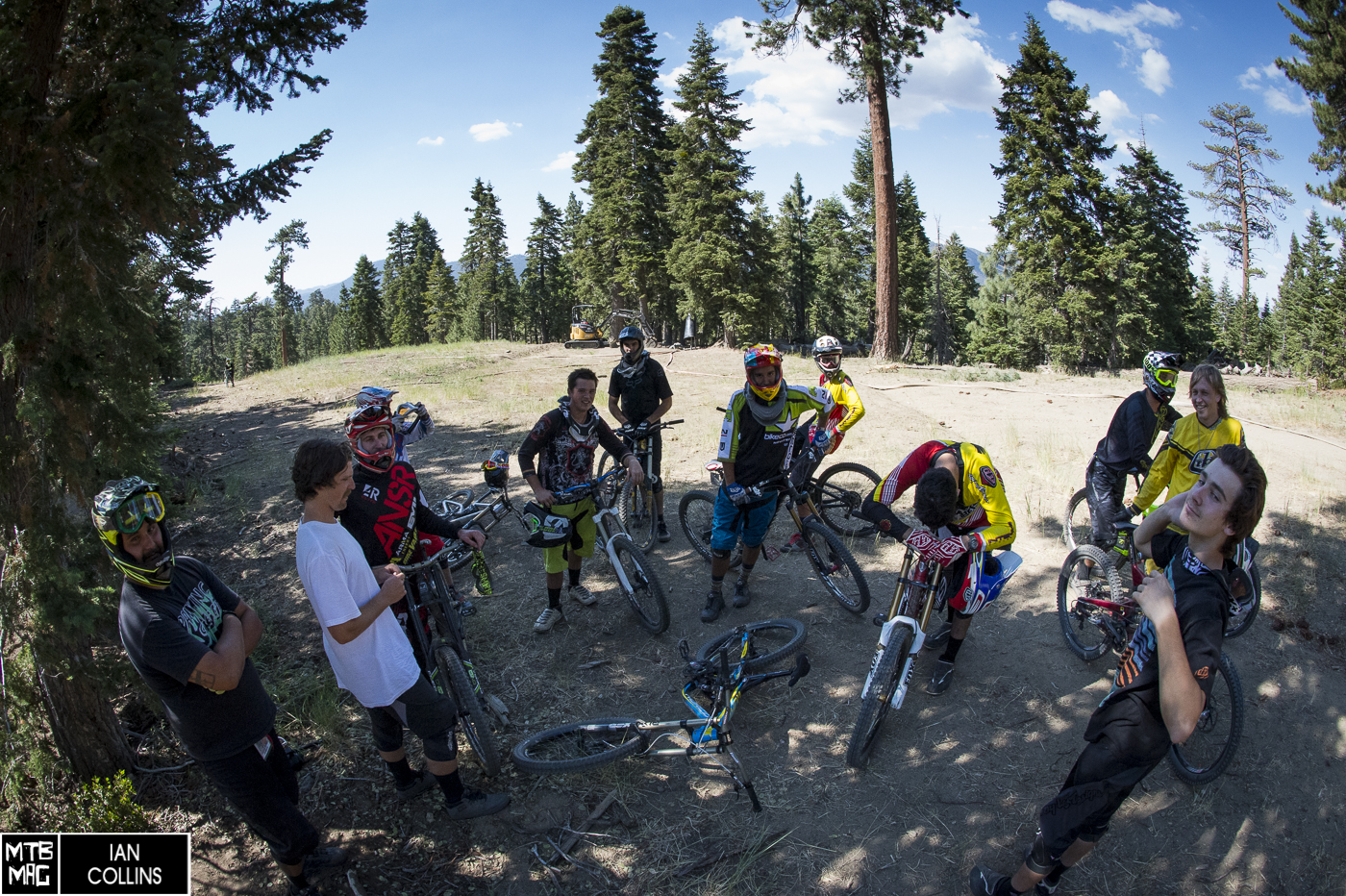 We were pleasantly surprised to see that San Diego native JD Swanguen made the trek back from Kentucky where he has been attending Lindsey Wilson College and helping expand their cycling program. His sense of humor hasn’t changed and neither has his comfort level in the air. 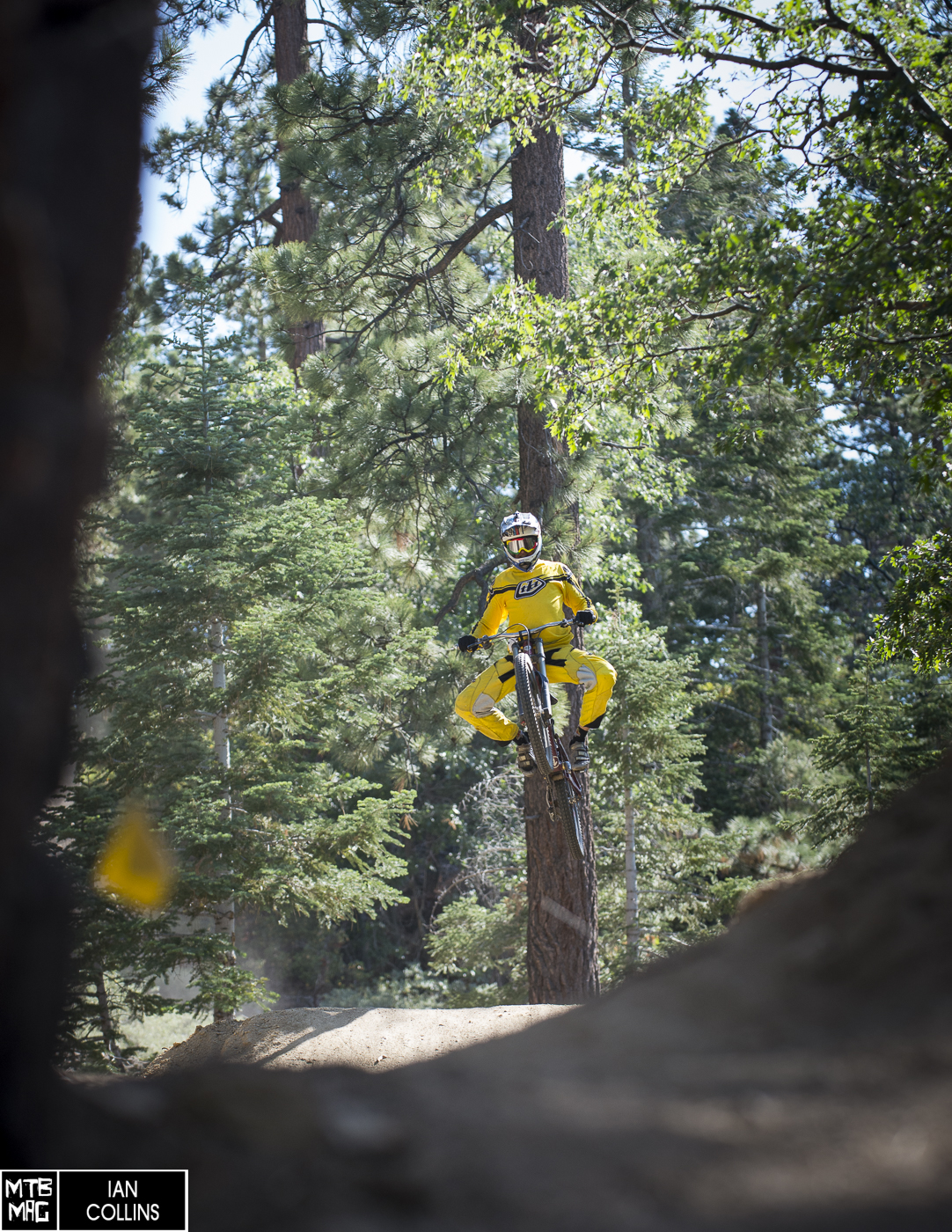 Same jump. 4 riders. 4 ways. John Keep keeps his whips oozing with style. See what I did there? Keep hanging it off that thing John! 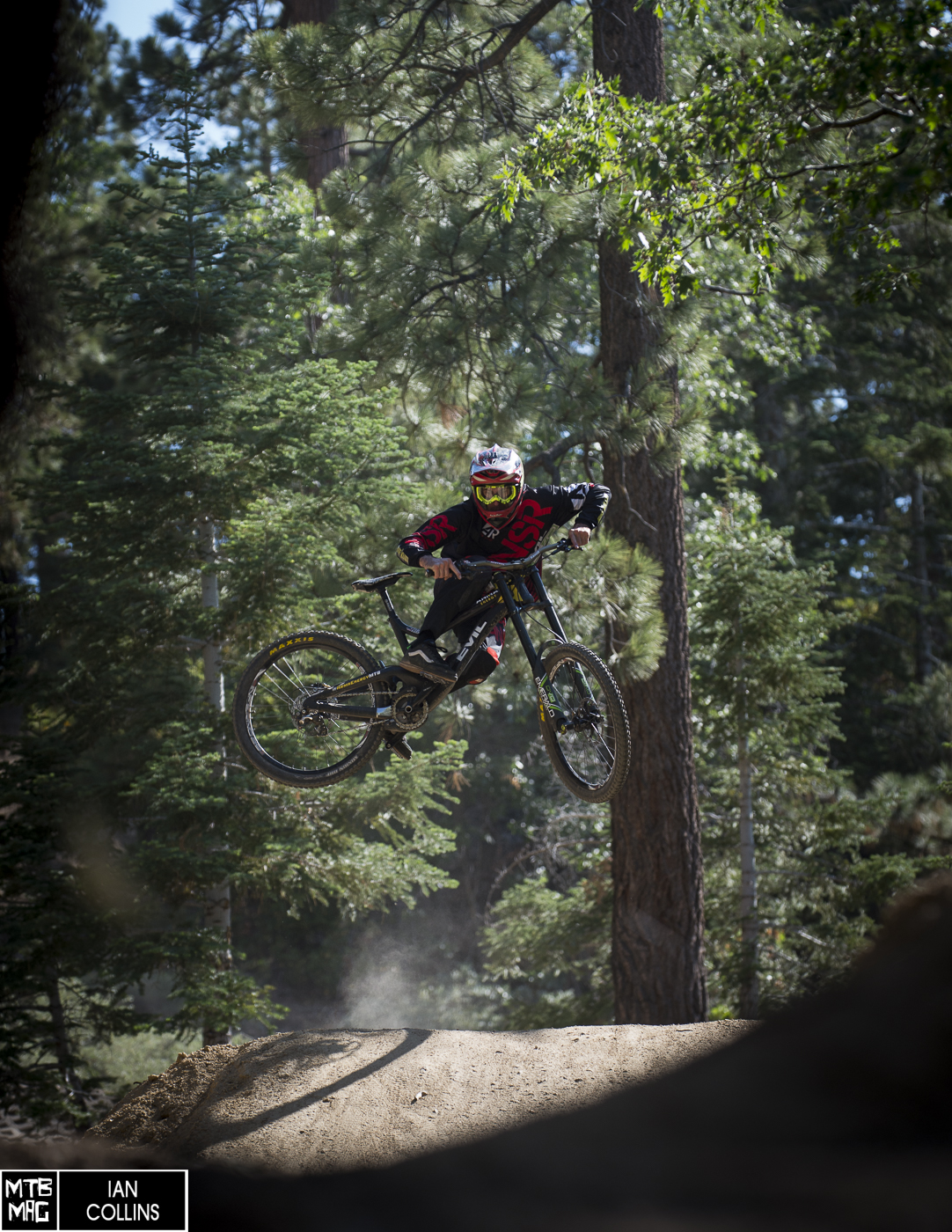 Luca Cometti showing no regard for “keeping it low” Between two trees – Lucas Cowan is getting the most out of some lift assisted runs before he heads back to Arizona. Eyes on the prize – JK keeps it ridiculously low. Until next time. Thanks for the good times Big Bear!