It was Swiss domination in XC world championships on the dusty Cairns track in Australia as Swedes Nino Schurter and Jolanda Neff won the elite men’s and women’s respectively. 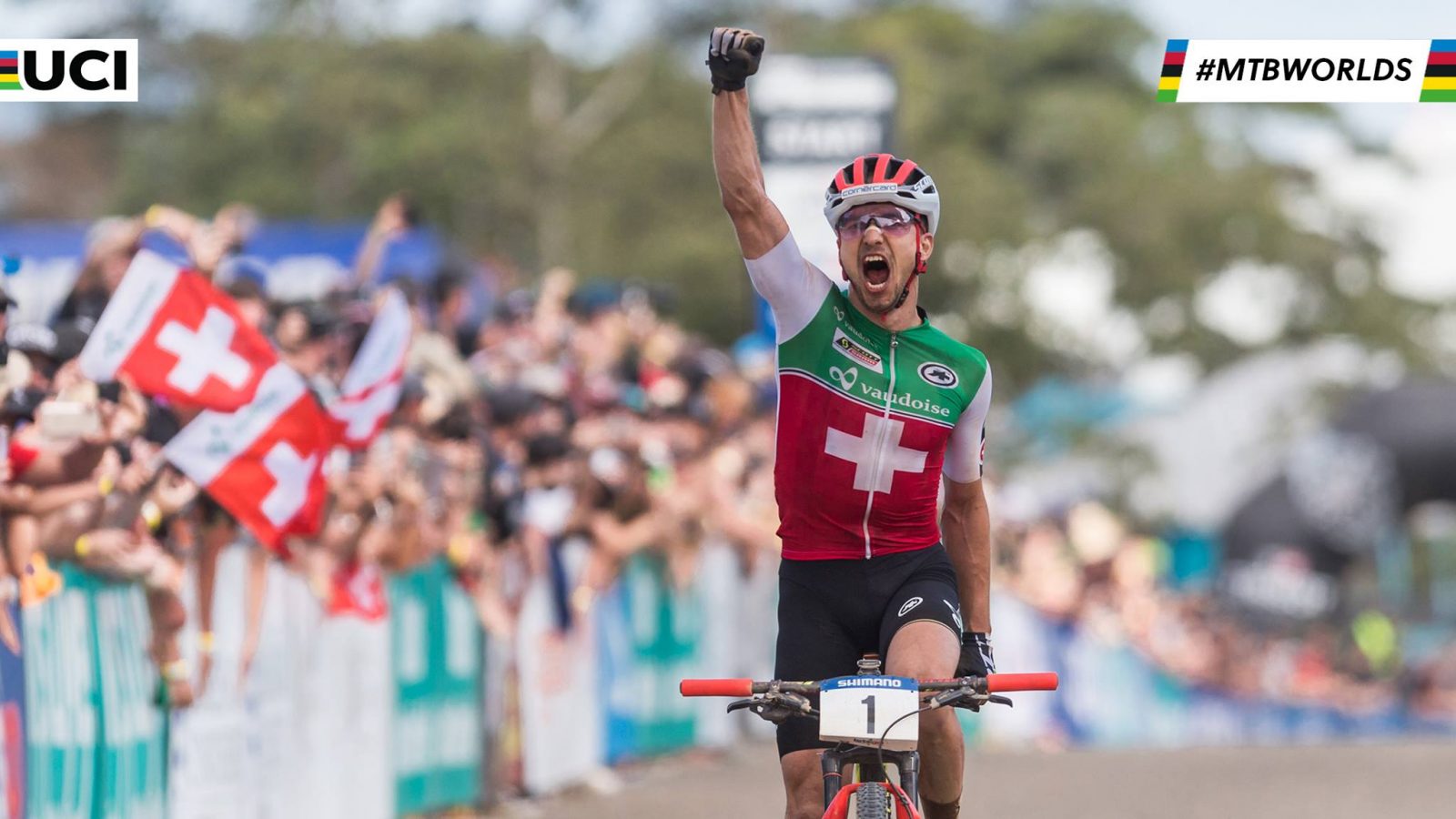 Cat and mouse tactics paid off for Nino Schurter who bested a reborn Kuhlavy and Litscher in the sixth lap, when the Swiss decided to speed up and leavin everyone in the dust, clutching his sixth world title and following up his first ever perfect season in XC with the cherry on top. 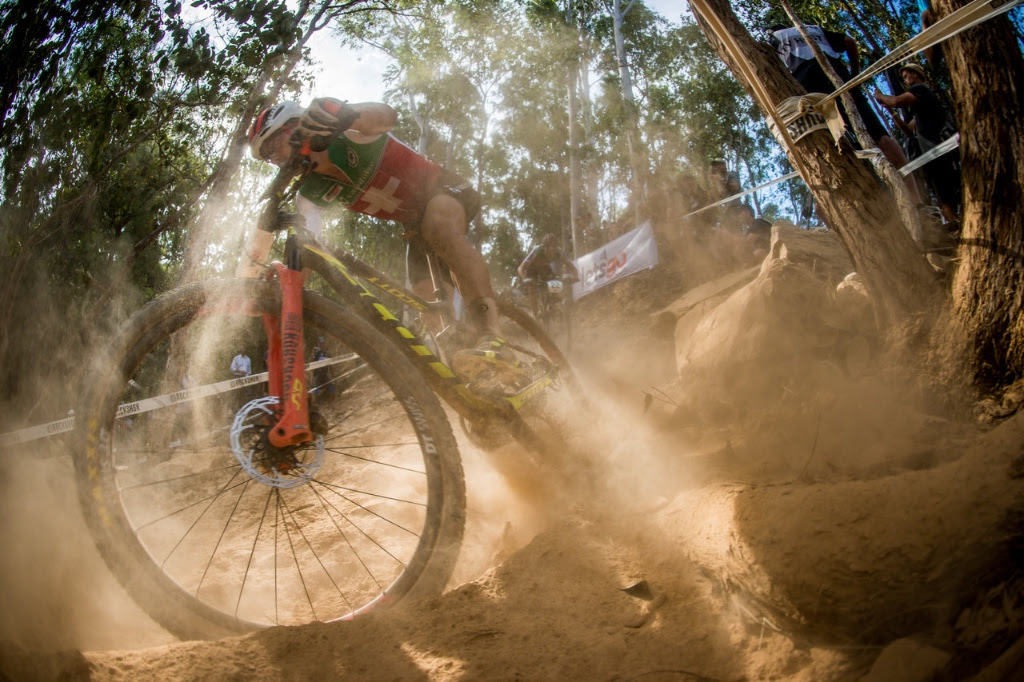 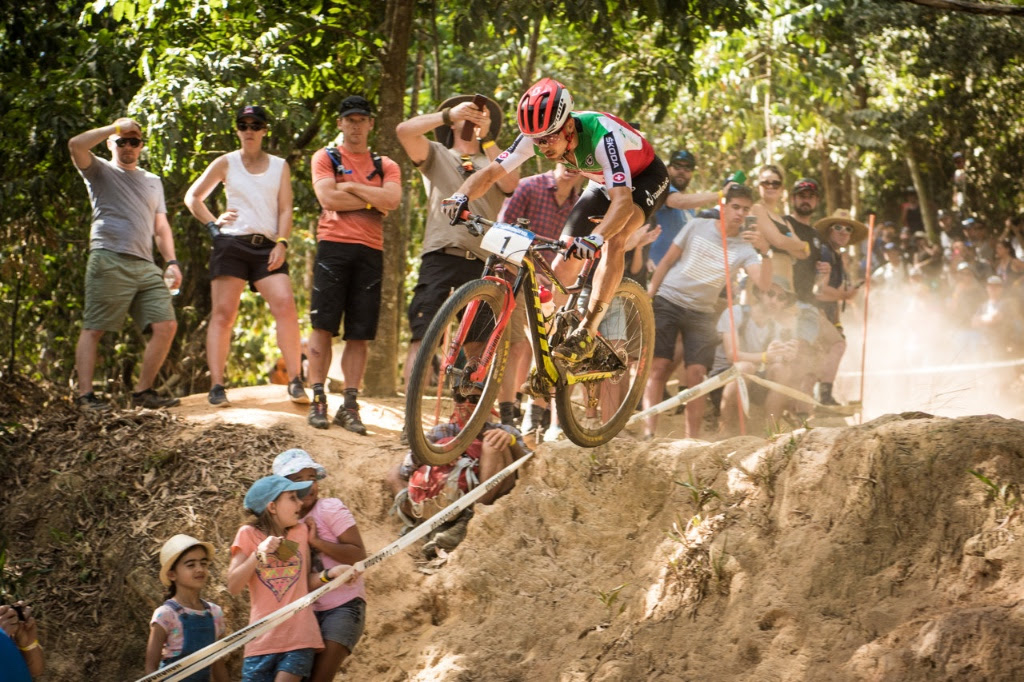 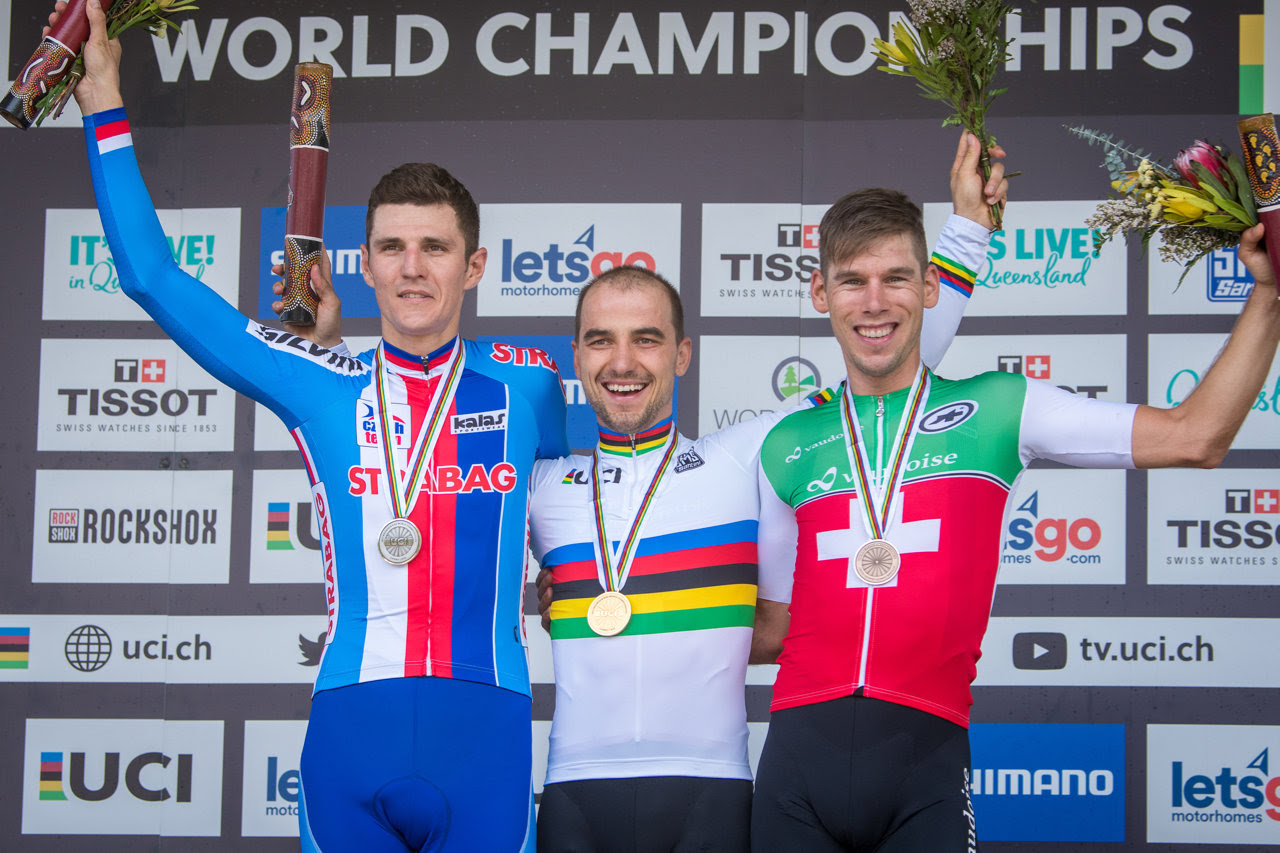 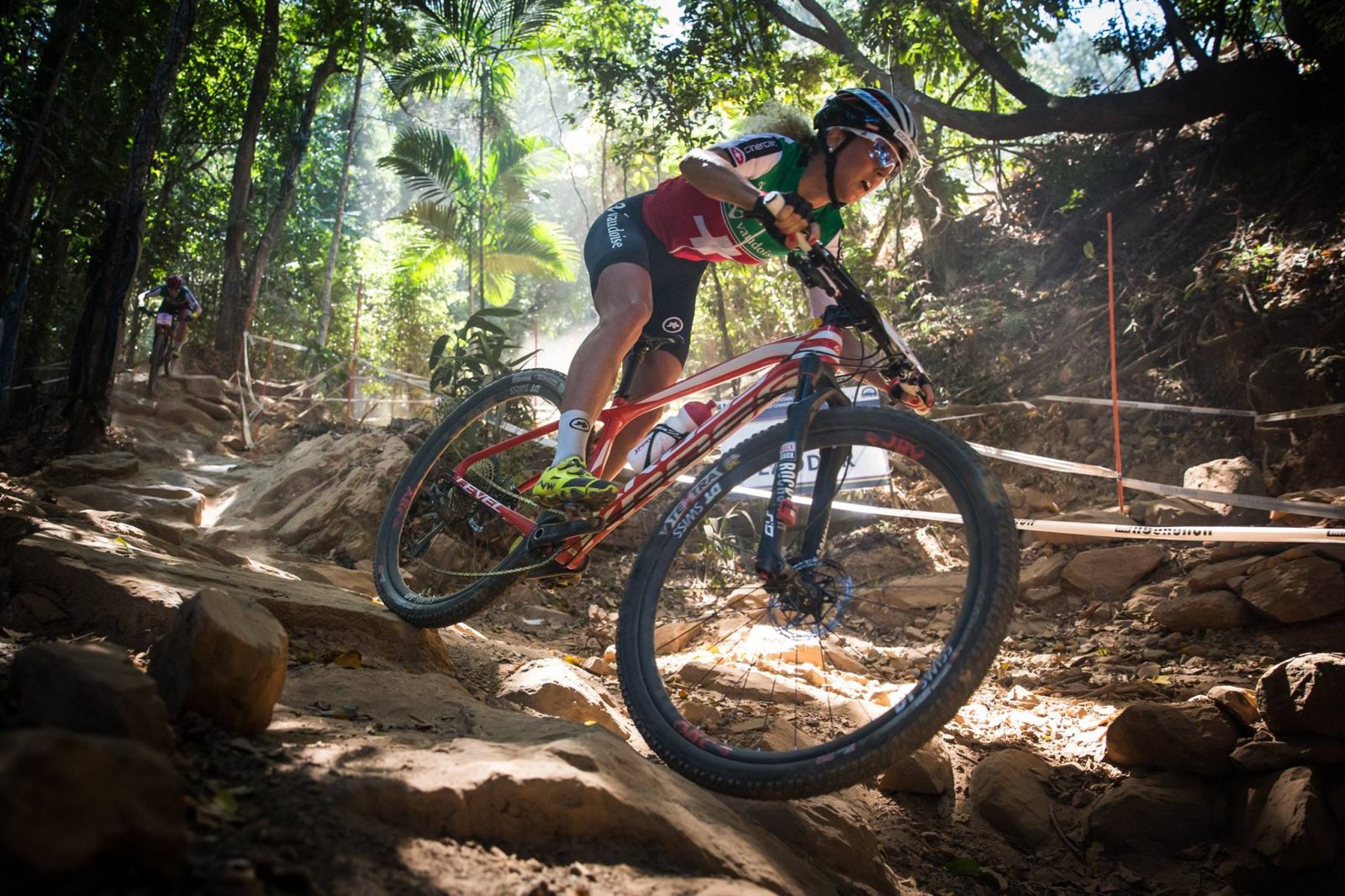 In the Women’s it was brutal dominance by Jolanda Neff, ending the race with over 2 minutes on Annie Last in 2nd and on Ferrand Prevot, in 3rd. The 2016 world champion, Annika Langvad would finish 25th. 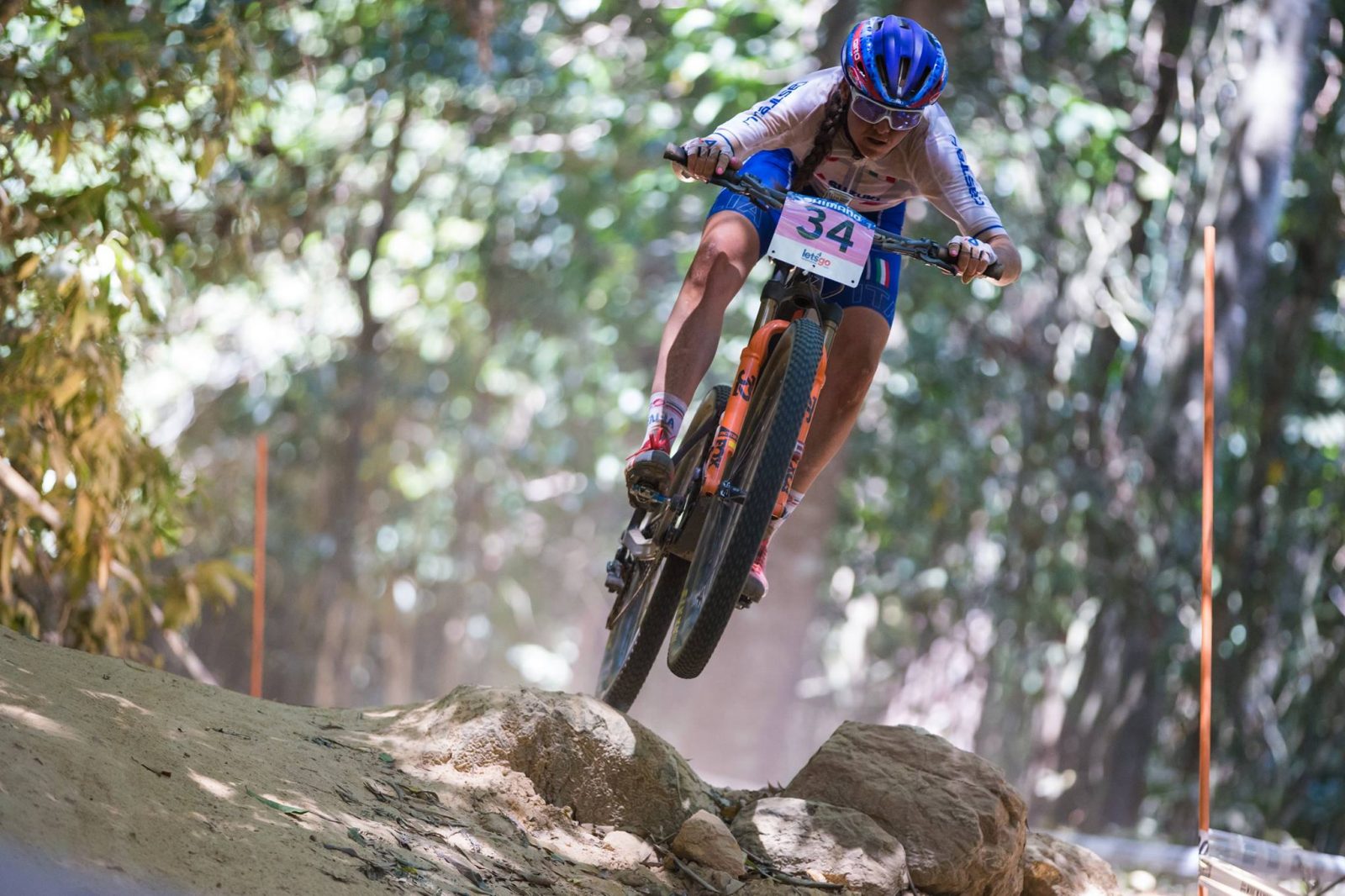 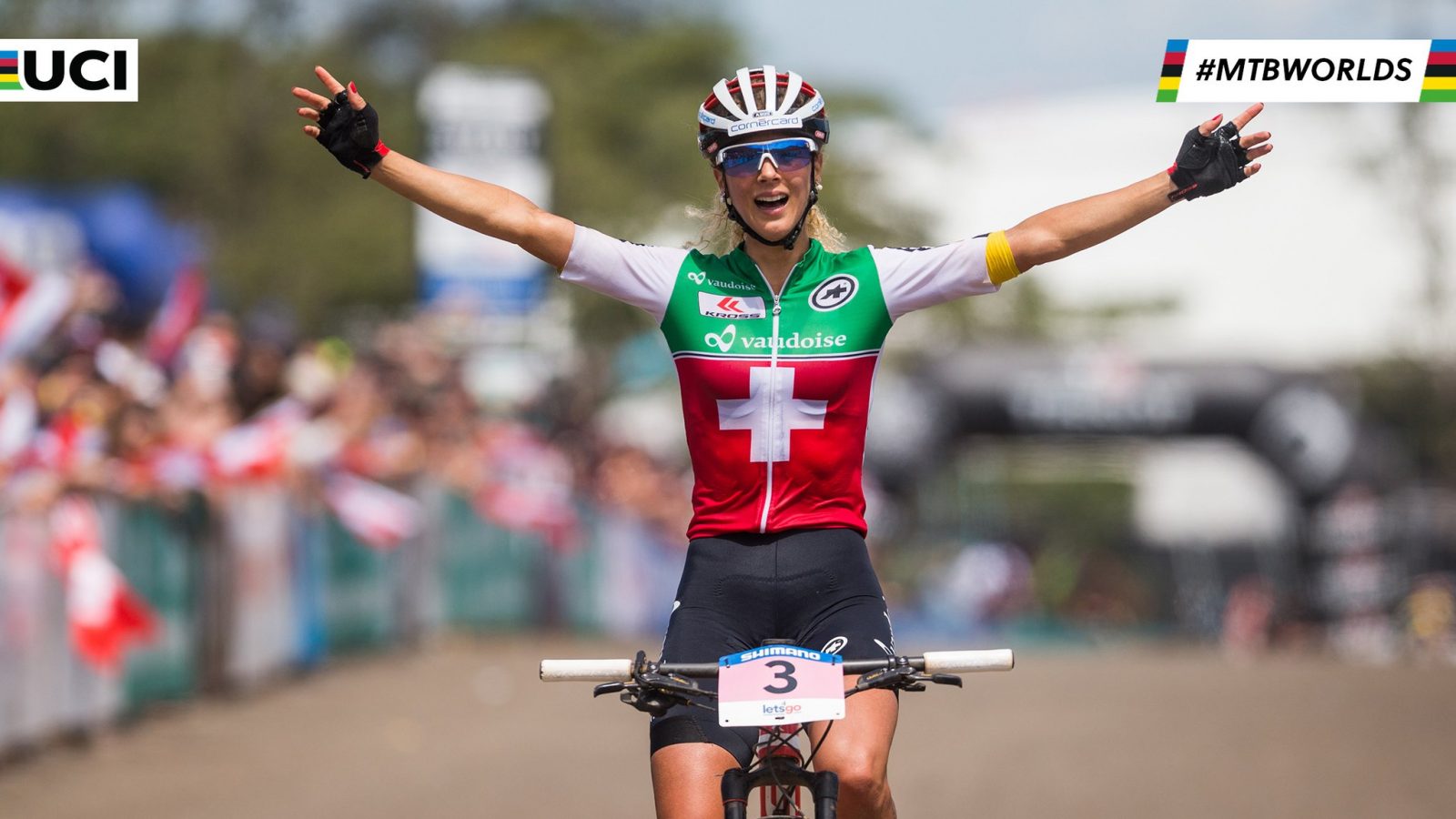 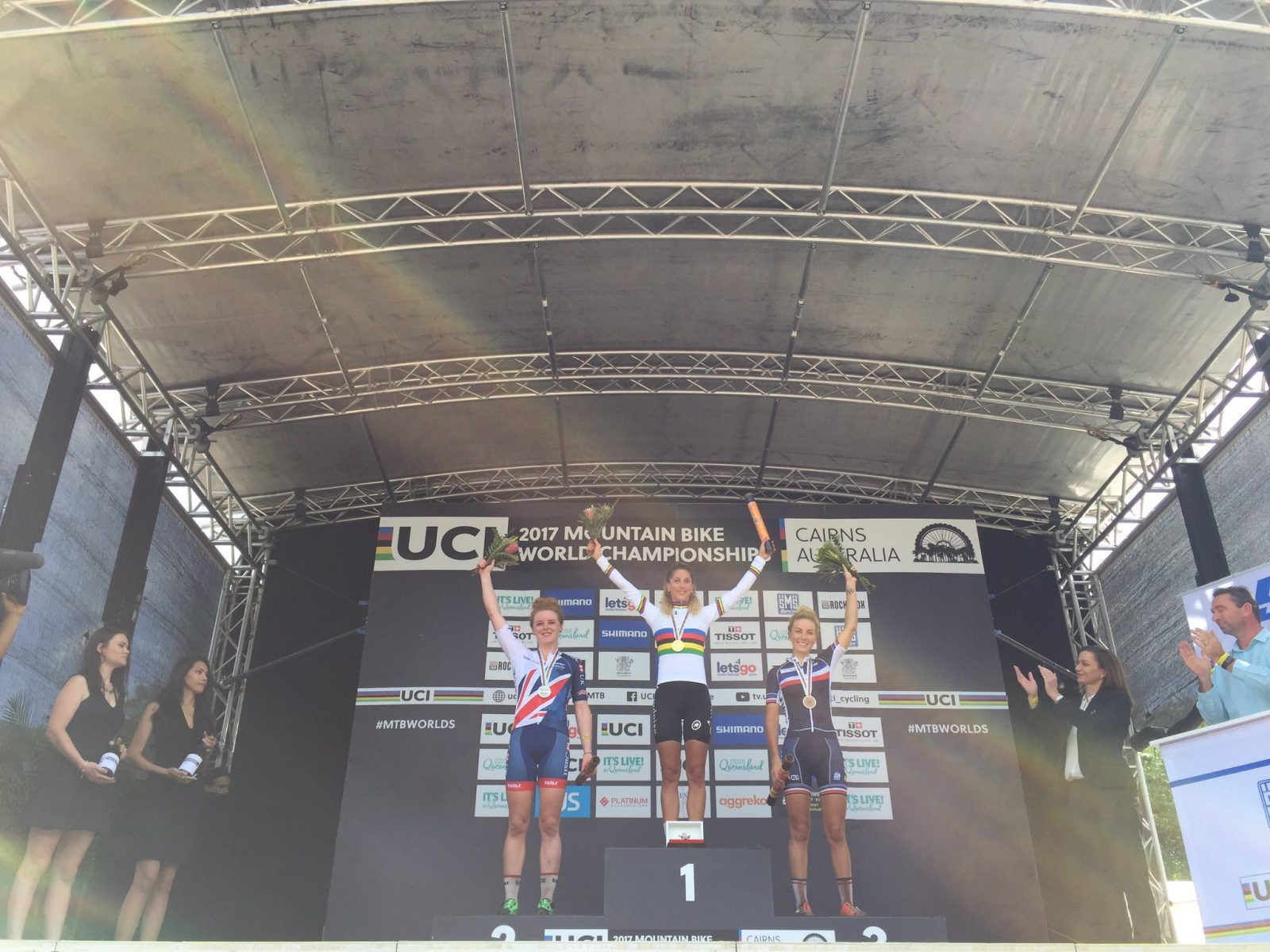