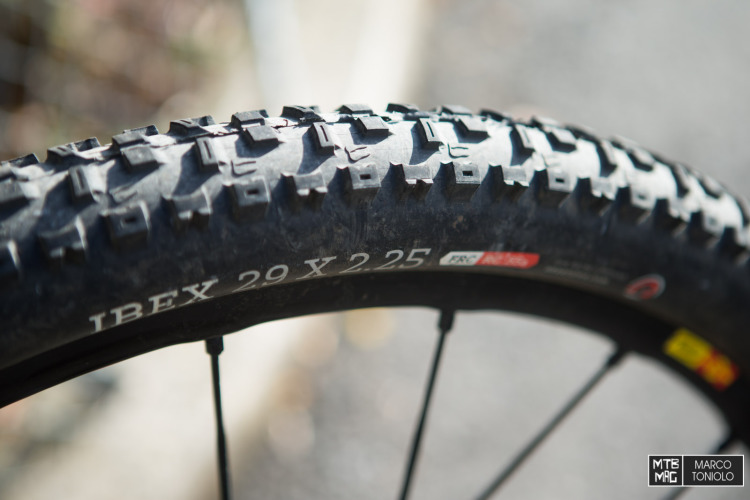 We have been riding two sets of Onza tires for a couple of months, both for 29er and both 2.25″ wide: the Ibex FRC Rc2 55a on front and the Canis C3 RC2 on rear. The bikes were two Ibis Ripley with a pretty similar build.

FRC is the freeride casing, with a reinforced sidewall. RC2 55a is a dual compound: 65a for low rolling resistance and long-life on the inside and 55a on the outside for cornering.
C3 is a cross country casing, single ply. Lighter, but not as resistant as the freeride one, as we noticed during the testing.

To go deeper into the different casings and compounds used by Onza, visit their website. 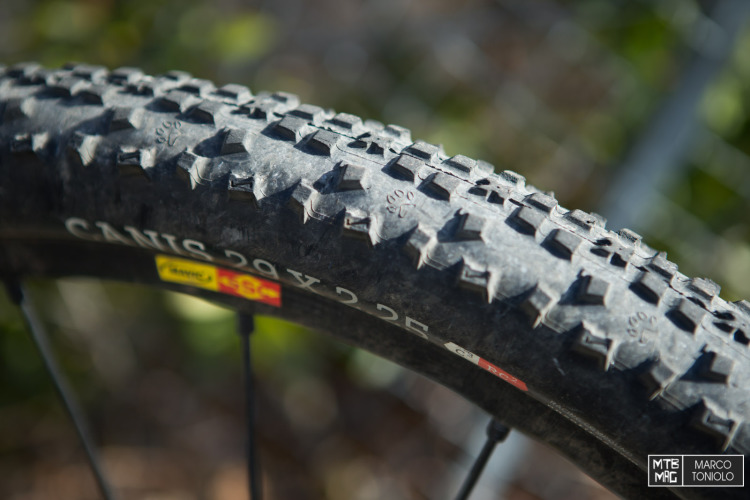 Both tires are tubeless ready, and we rode them tubeless with No Tubes’ milk. The weights are 680 grams for the Canis and 780 grams for the Ibex. The sealing was easy,  on Mavic Crossmax Sl as well on SRAM Roam 60 rims. 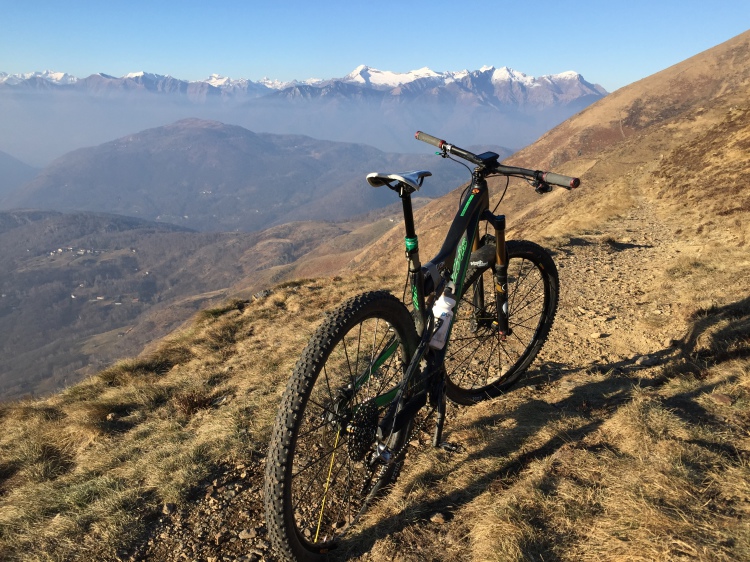 The riding conditions during the testing has been very different: from extremely wet with some mud to dry and cold. At the beginning we thought 2.25″ would be too narrow on the front of a capable trail bike like the Ibis Ripley with a 140mm fork, but we were wrong. 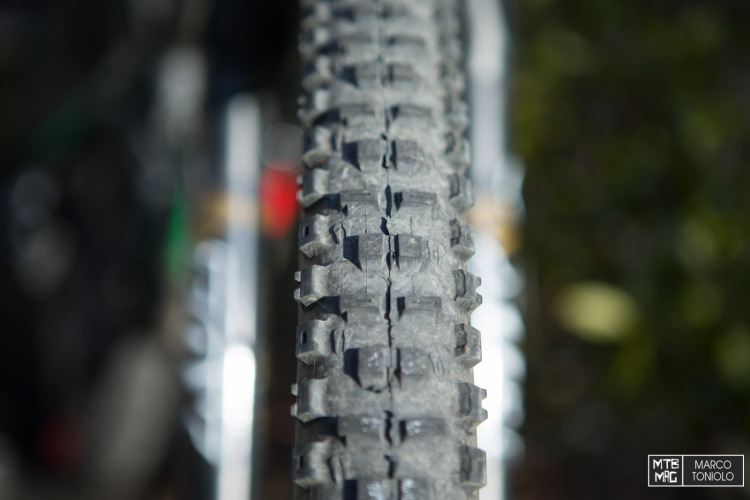 The Ibex design is a good compromise between low rolling resistance and cornering also on loose trails: the central knobs have a ramp on the front, while the side knobs offer a good surface for the tire to rail the corners. It looks like the Onza guys wanted this tire to be a good overall product, and they reached their aim. We have been riding the Ibex with 1.8 bars and its performance has been very convincing in every condition. We found two reasons for that:

1) the side knobs are “in the tire” and not only “on” it. Their structure receives a solid support from the casing, not bending away on packed turns. This makes the tire very predictable and easy to corner.

2) The softer compound on the outside. Even in wet conditions, we liked the Ibex a lot for its grip. And, by the way, the tire cleans up from the mud very fast.

The results is a strong performing tire in cornering and braking. In the mud, its relatively narrow size helps a lot. None of the two Ibex suffered a puncture or a cut during the testing, and all the side knobs are still firmly at their place. 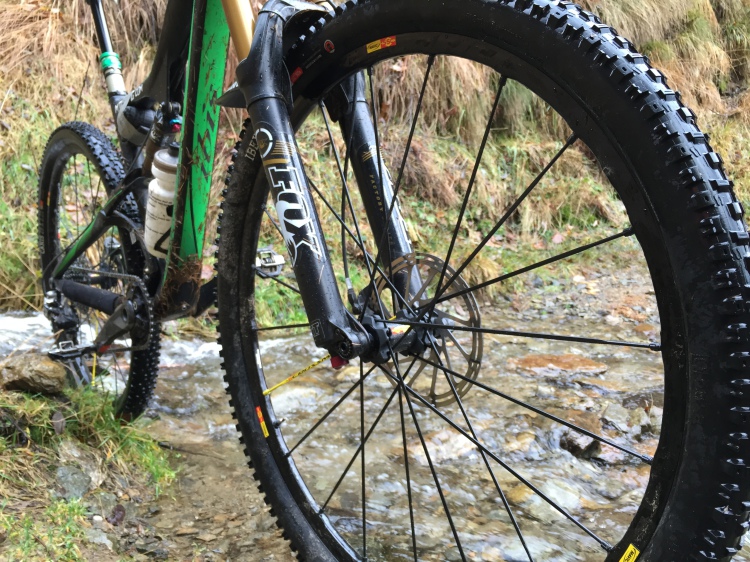 The Canis is a cross country tire, without a reinforced sidewall. Its tread is less aggressive than the Canis and, given its low rolling resistance, we put it on the rear of our two Ripleys, pumping 2.2 bars in both tubeless tires to prevent punctures and hard hits on the rims. The traction is good: even on wet trails we could climb the usual killing ramps without any problem. In the downhills the grip has been influenced by the high pressure but, considering that on the rear that’s not a big issue, the tread did its cornering job well, giving the tire that predictive feeling we noticed also on the Ibex.

The main problem was given by the weak sidewall. One of the tires was cut by a rock. We asked Onza and they said a Canis 29 with the FRC casing is in the pipeline and will be presented in Fall 2015. Notice that this option is already available for the 26 version. 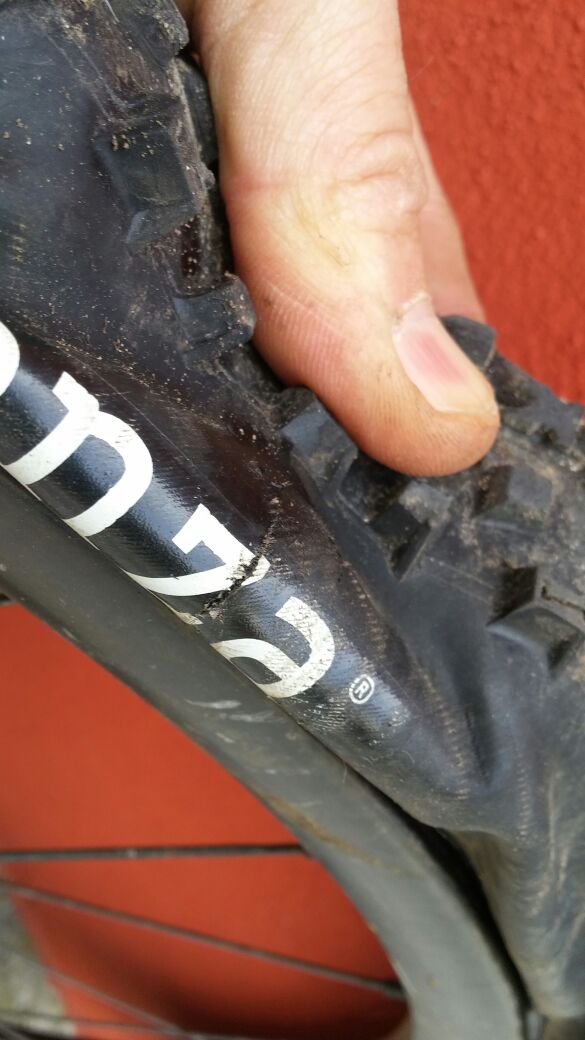 The Onza Ibex da 2.25″ is a very good allround tire. Cornering, braking, wet or dry conditions: the Ibex is very predictable and offers a great grip, combined to a good rolling resistance. Don’t be fooled by the 2.25″ width: on a 29er trail bike this is the perfect sizing. You won’t need wider tires.

The Canis is a XC tire, less robust than the Ibex because of its weak sidewall. If you ride on smooth trails, you will like its traction and low rolling resistance. If your trails are rocky, wait for the FRC version of the Canis. 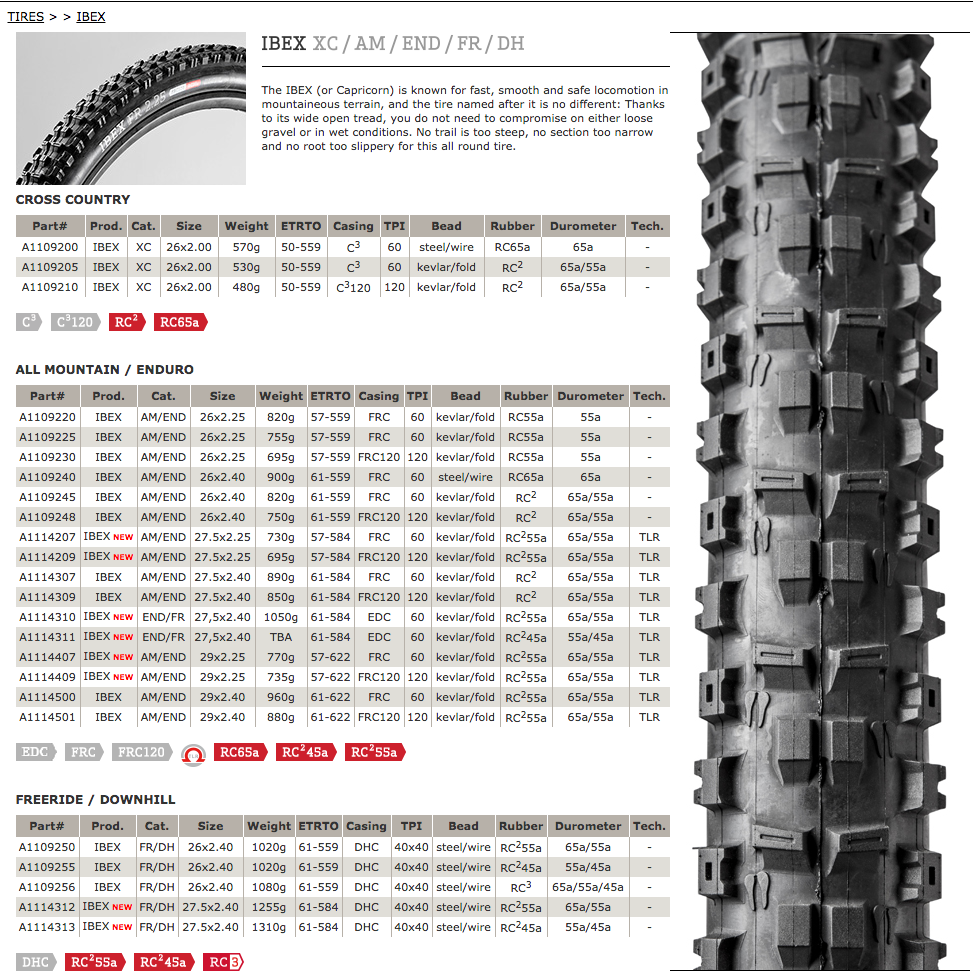 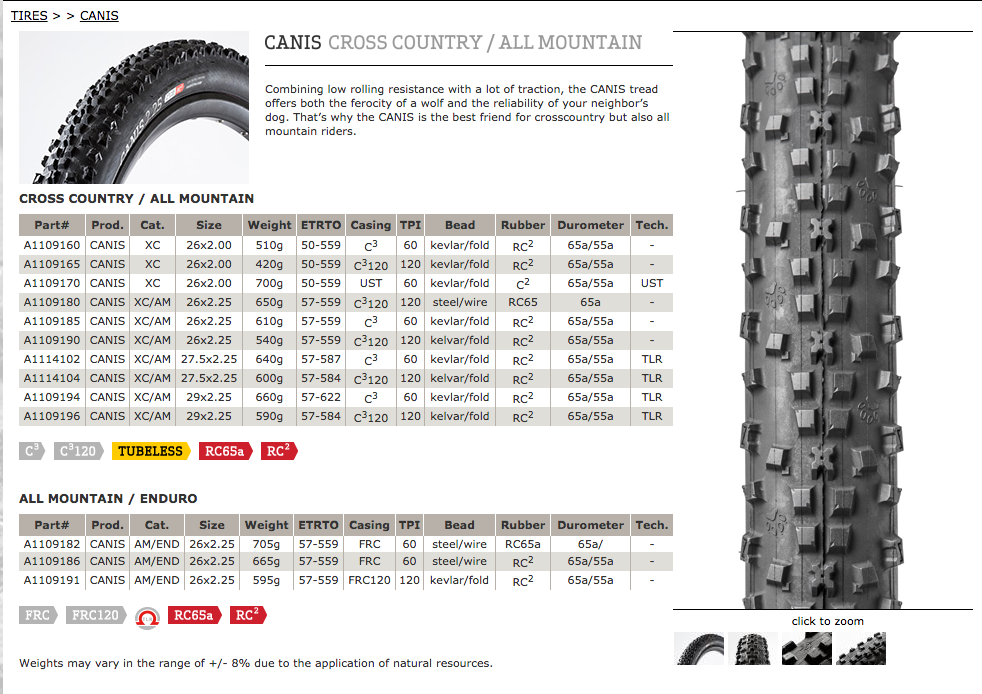