Today Santa Cruz Bicycles is announcing an all new Nomad. With it’s last update the Nomad was holding strong with 27.5″ front and rear wheels, but alas as predicted that format is all but going extinct and this V6 version has mixed wheels. It picked up quite a bit more big updates as well, so let’s dive in… 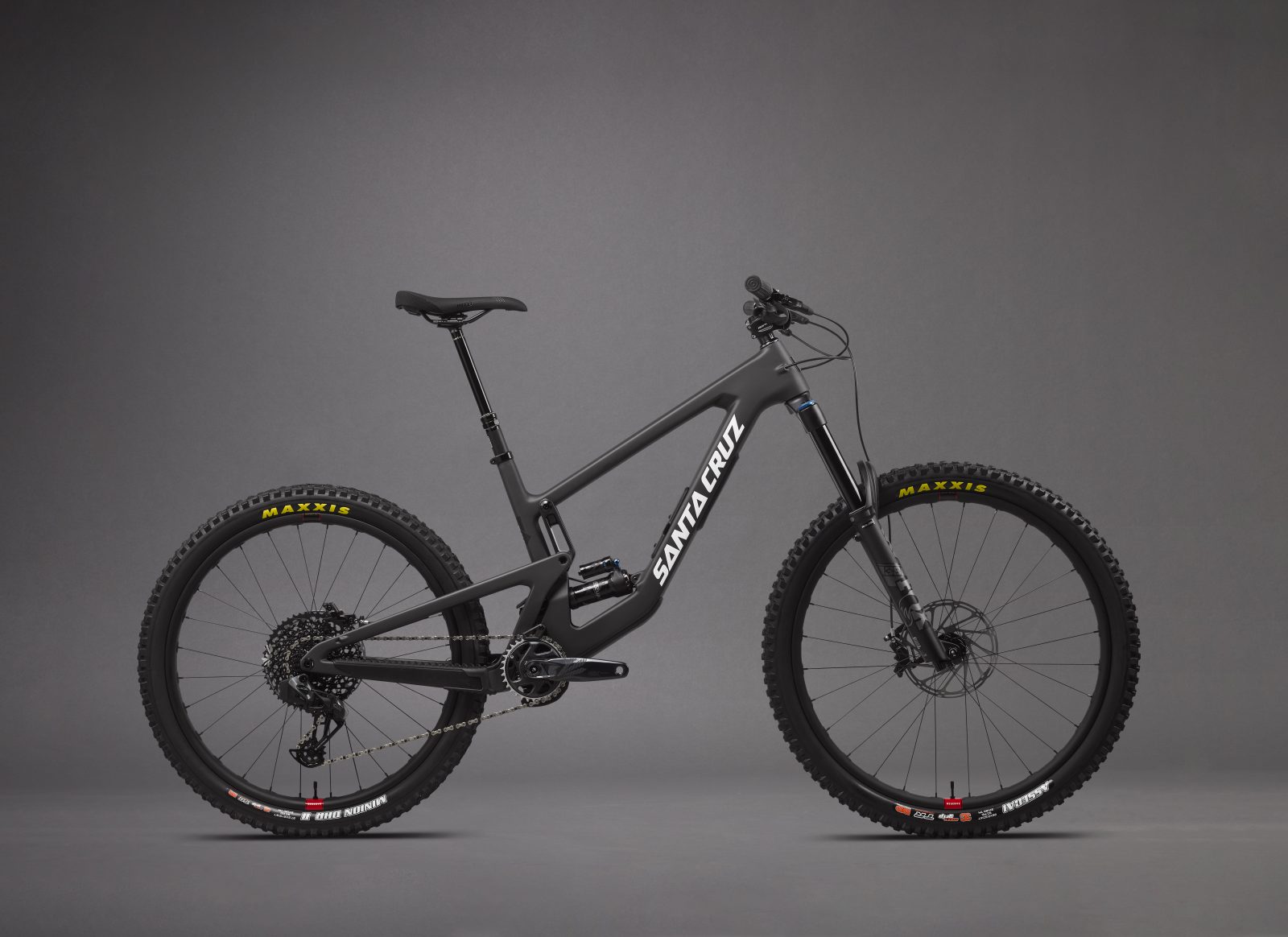 The Nomad remains the all around fun machine that it has always been known for. Opting for mixed wheels pulls it away from the more freeride end of things and sets its path as more of a gravity oriented all rounder. 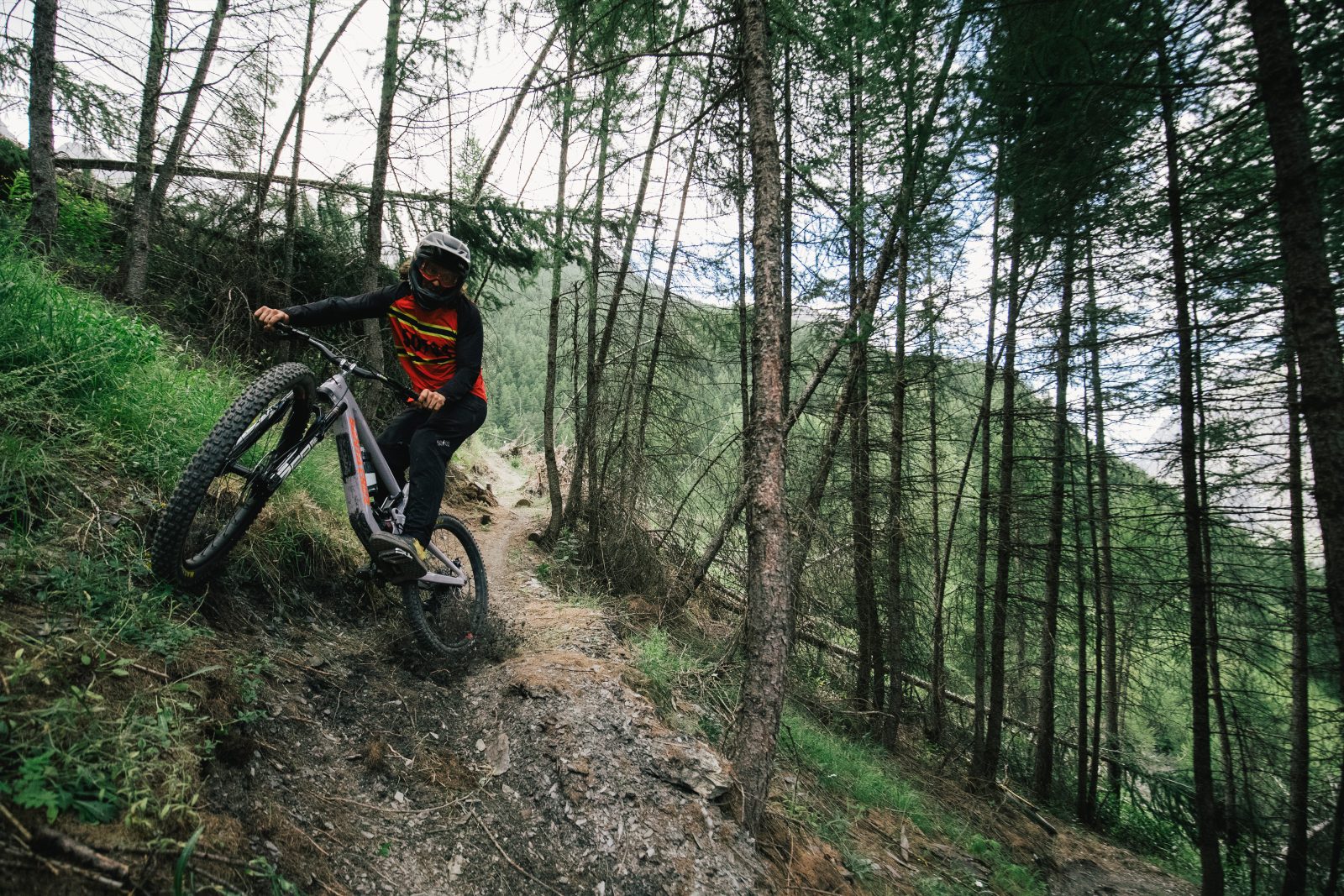 On the topic of duty, Santa Cruz makes the point clear that this is a one and done bike for riders who like to send it and lean toward thrashing. Sam Dale seems to be settling in nicely as the unofficial spokesperson for Nomad. 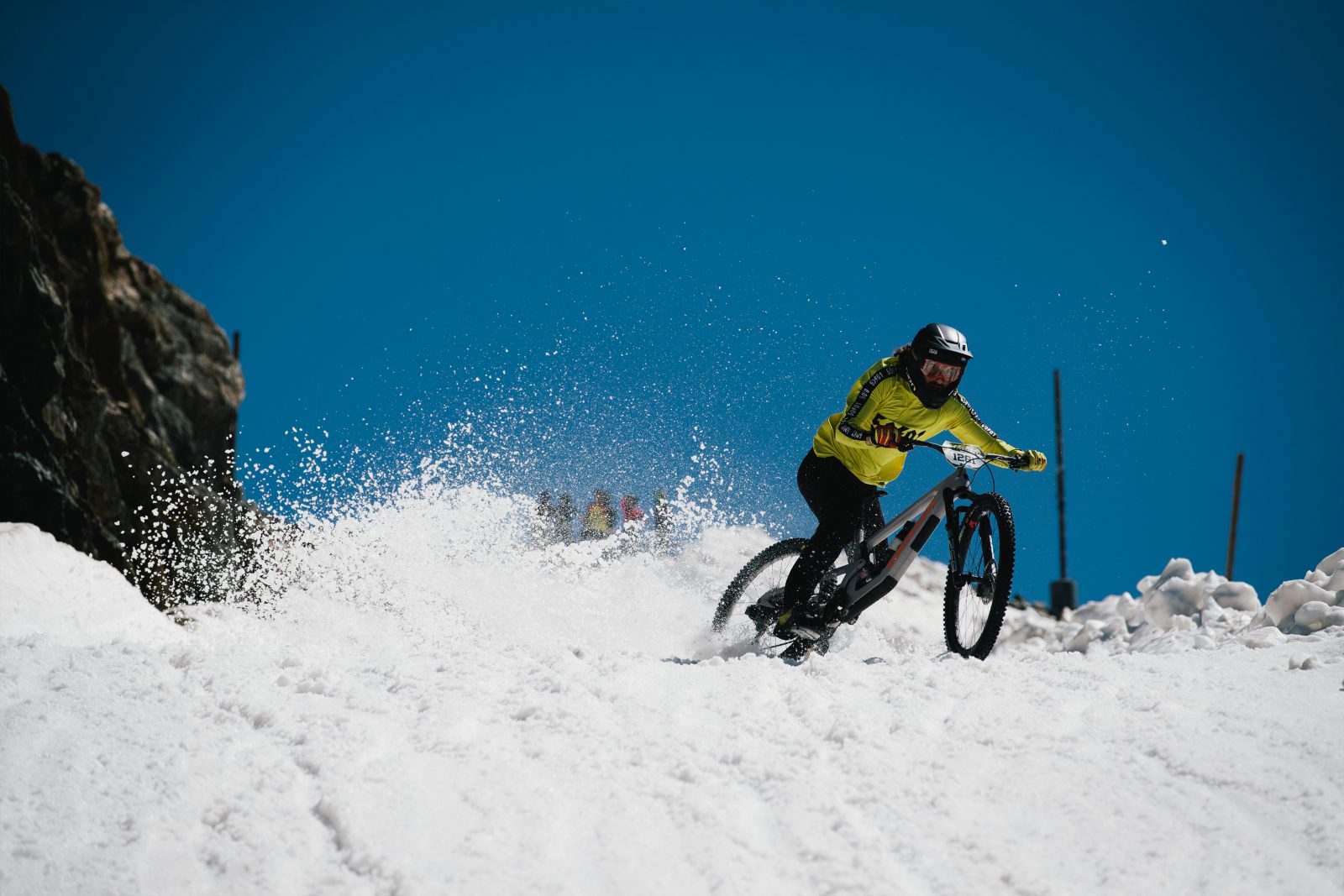 The Nomad is aimed at bike park laps, Megaavalanche, back country missions and beyond… 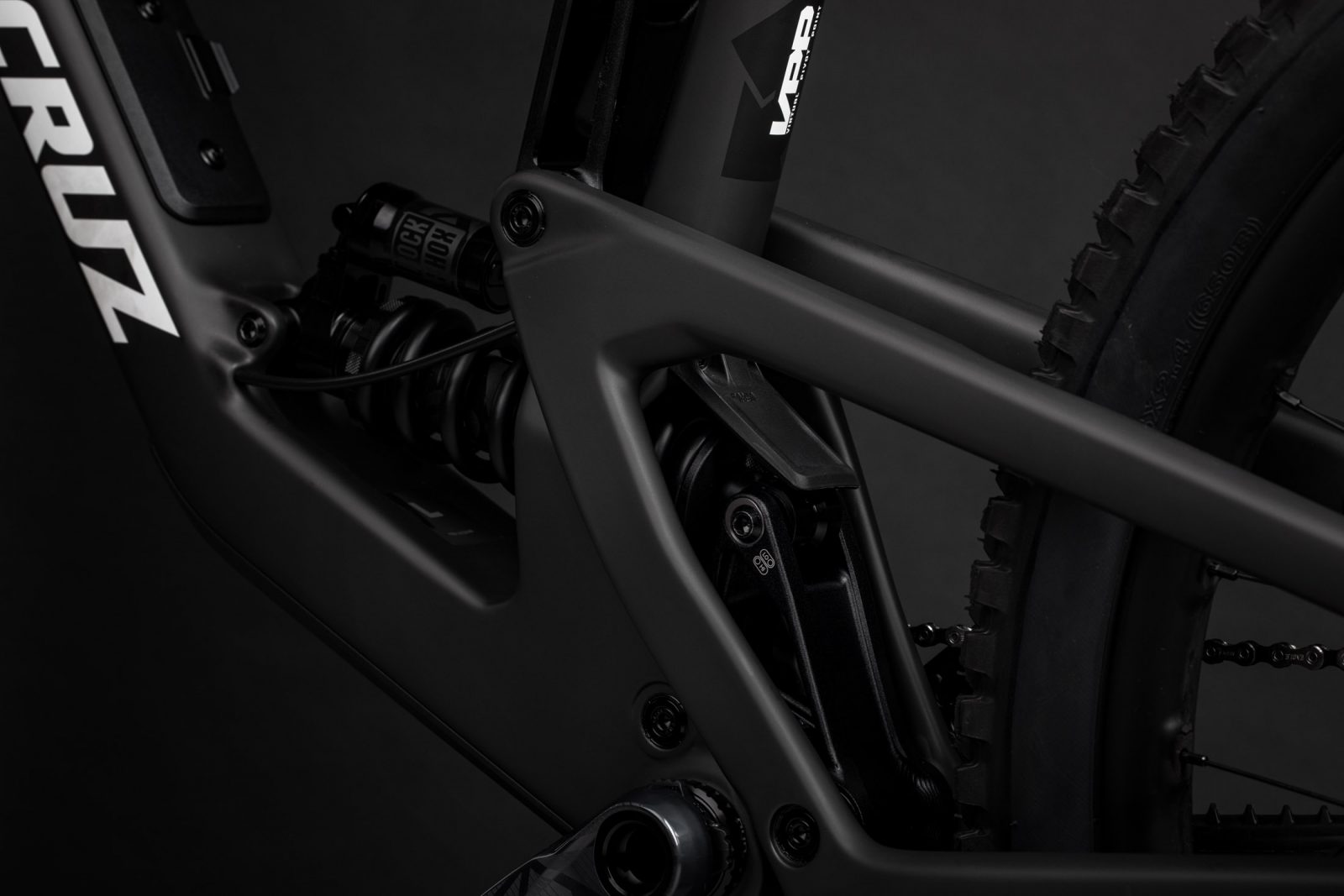 The Nomad keeps a high low chip on the lower link of its VPP suspension, but unlike the new Hightower, it doesn’t receive a “sag window”, so setting sag will still be a bit of a kerfuffle. It does however feature coil and air friendly suspension kinematics. 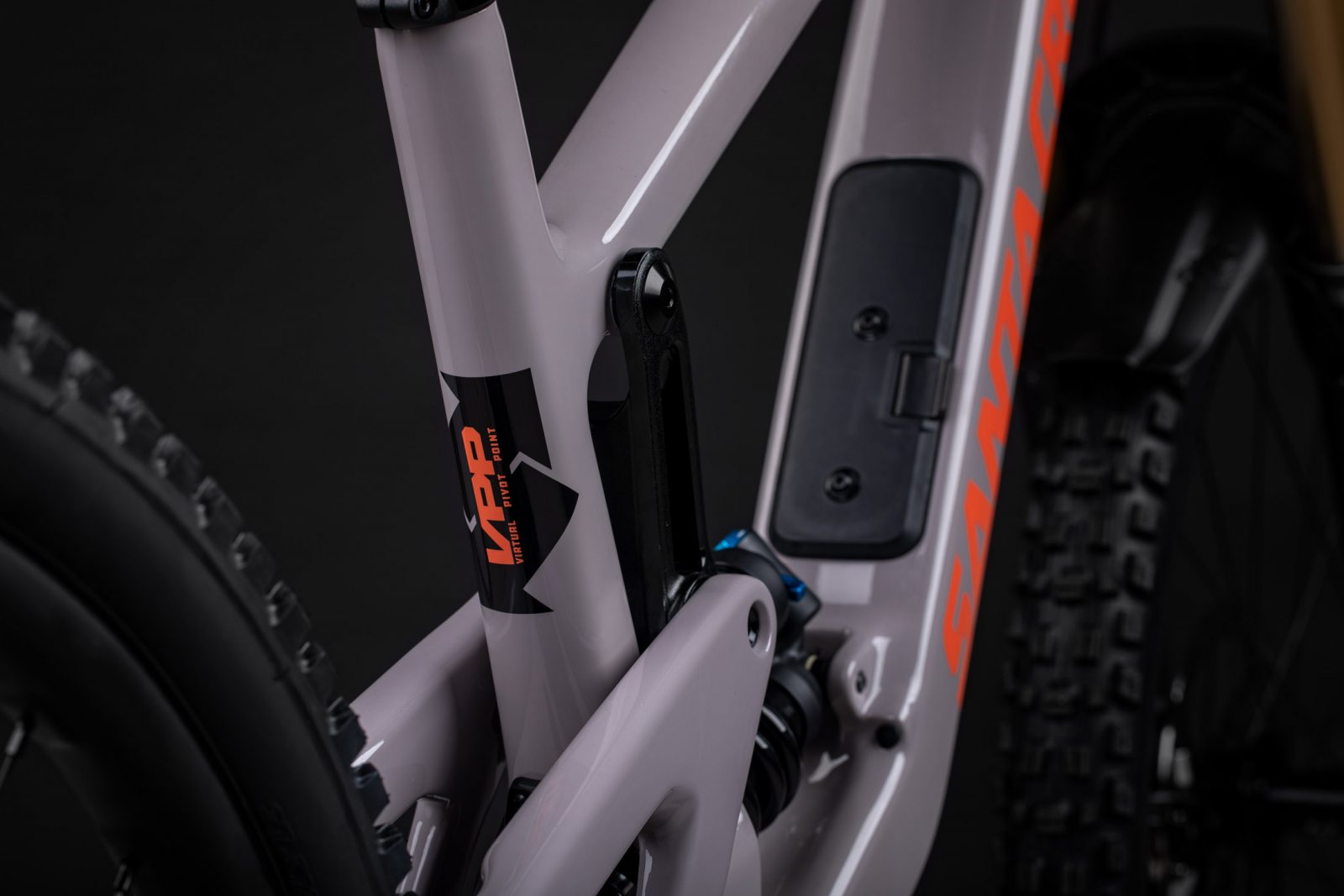 The Nomad also sees “Glovebox” internal storage, which is undoubtedly a good thing. 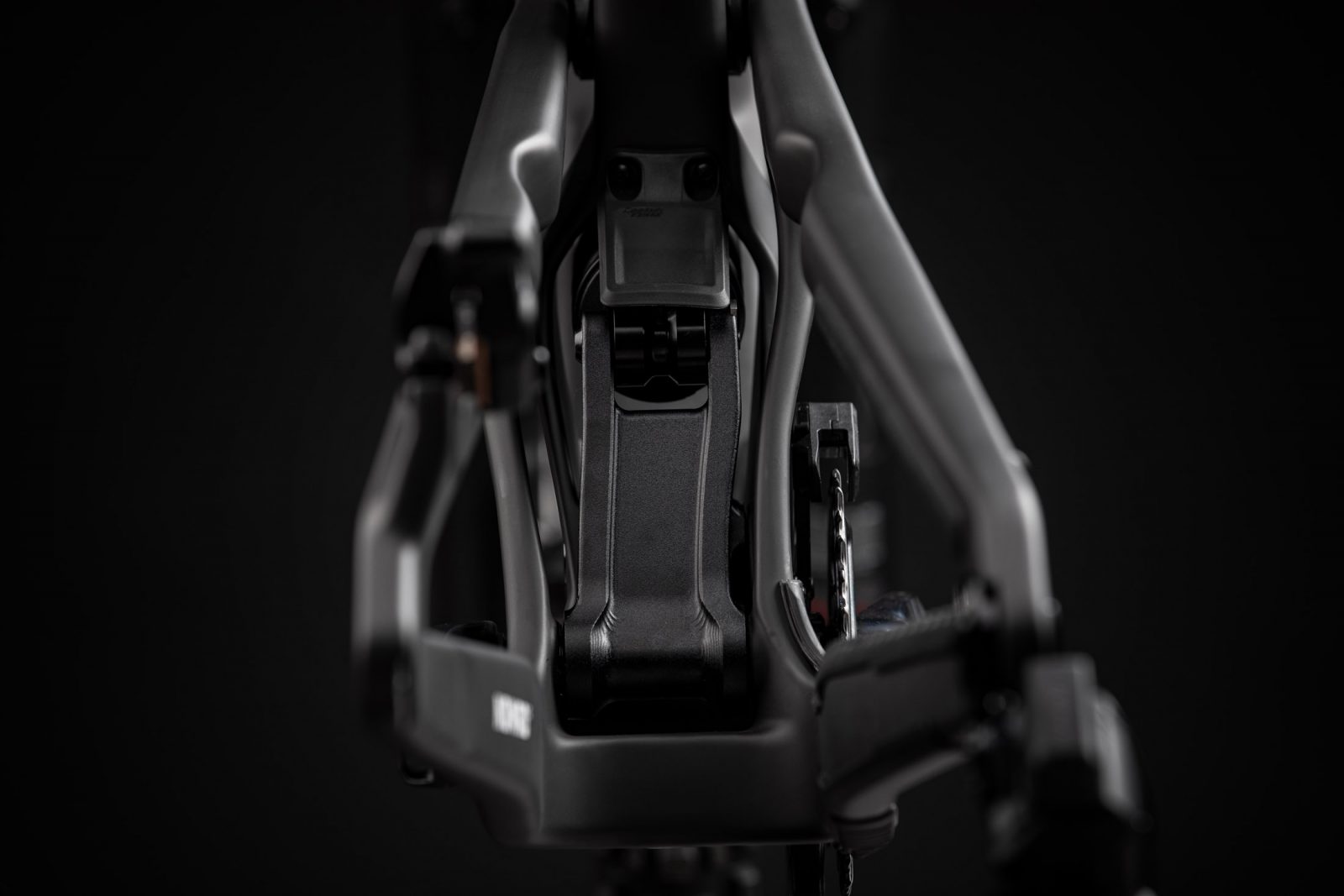 A nice look at the offset rear suspension design, the shock protector and protection on offer…

Straight from the horse’s mouth:

“On the Nomad 6, our goal was to make the suspension have better sensitivity and grip while also improving platform consistency throughout the travel. Lowering the anti-squat reduced pedal kickback on big square-edge hits at speed, all while improving the overall sensitivity of the suspension to maintain traction at all speeds. Up and downhill. By reducing the starting leverage of the latest Nomad, we were able to improve body-weight influenced geometry stability throughout the travel. While reducing progression allowed the suspension to have consistently better tracking qualities throughout the stroke.” 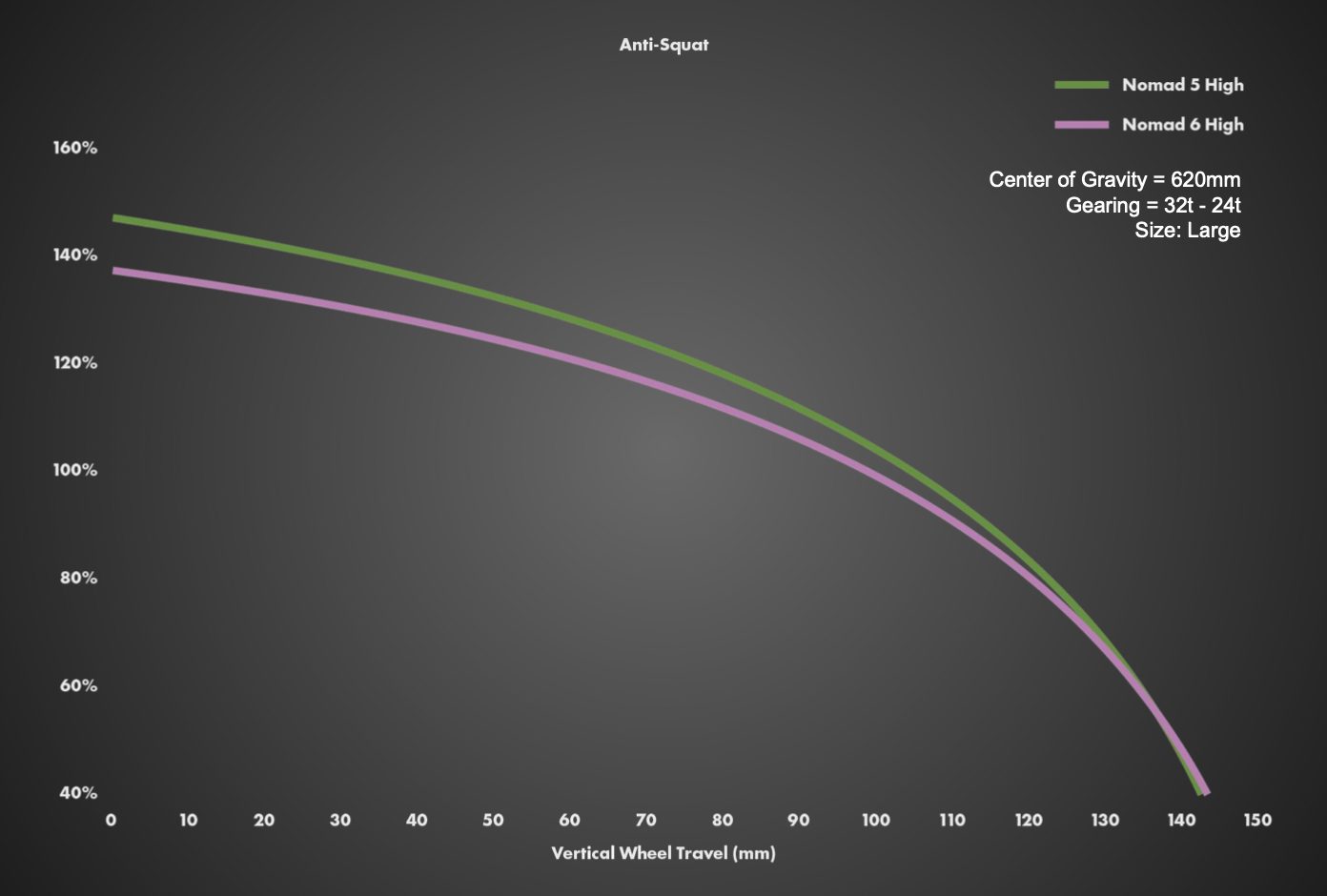 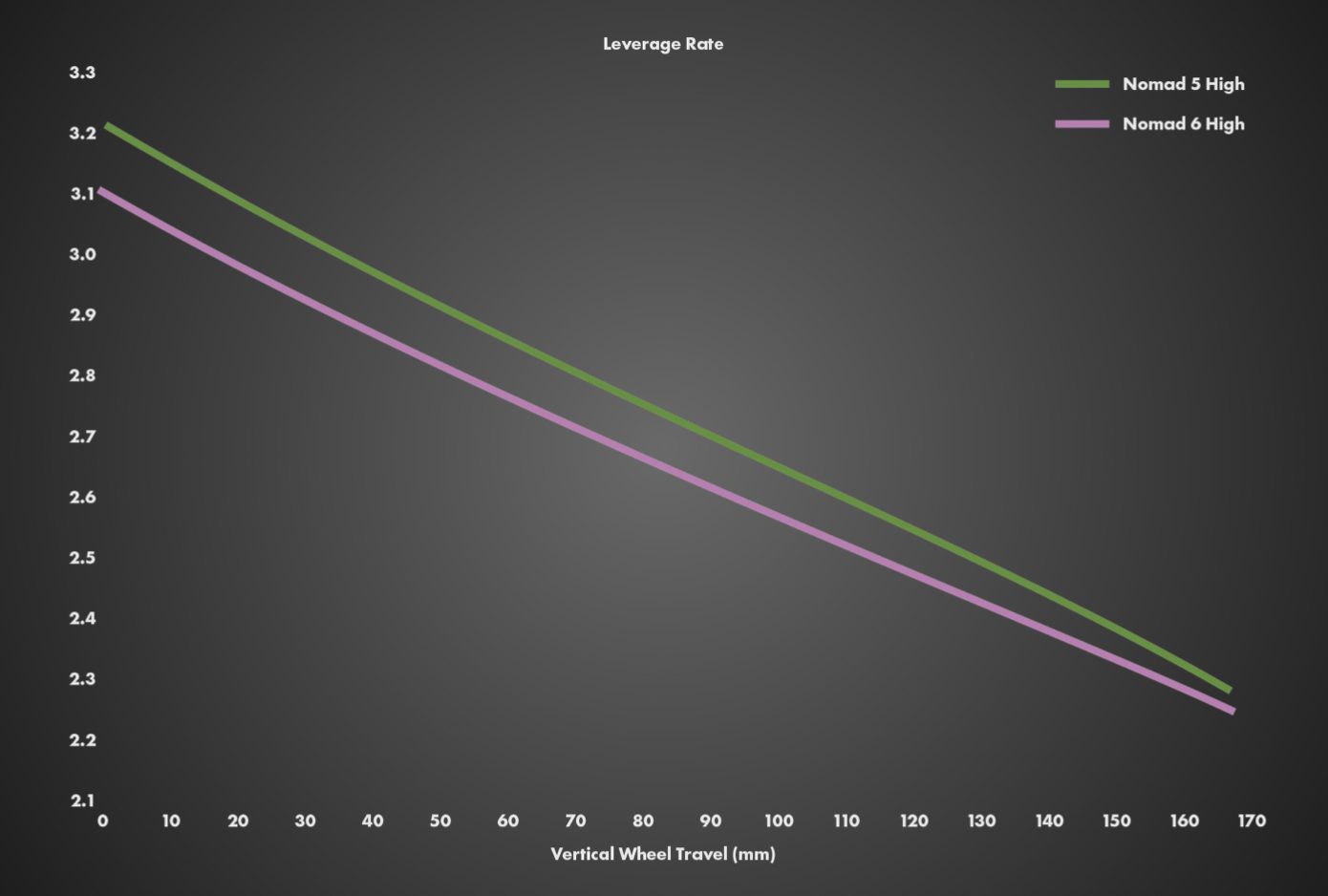