>>> Check our interview with Steve!

Lenzerheide is a new World Cup Round for 2015 and for years to come apparently… Being a part of the track development is a new and exciting venture for Peaty, but does he feel the pressure to come through and provide the riders fans alike with a memorable course?

Steve has been down about his last couple of results, so it was amazing that all his sponsors pulled together in time to create a new bike for him to ‘find his flow’ again… Smaller wheels and a rigid rear end means you’re at one with the bike and have a lower centre of gravity which = more grip. Honest.

On a serious note though, who doesn’t want a V16 to mess around on?!

There’s been talk for a while now of a new bike for the Syndicate… Most of the top teams and riders have been on 27.5 wheels for a while now, so as a natural progression it was only time until the team was going to be rolling on bigger wheels…

Check out some exclusive first ride footage from out in Livigno during a test session with the full Santa Cruz team and Fox Suspension.

All this and more in this months episode of This Is Peaty! 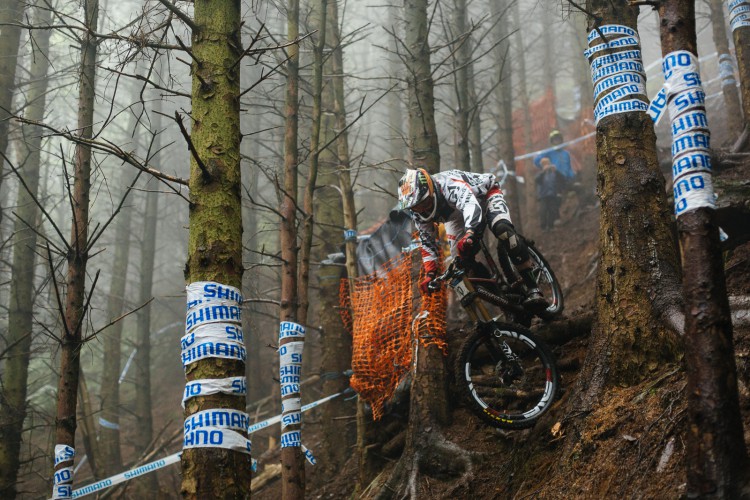 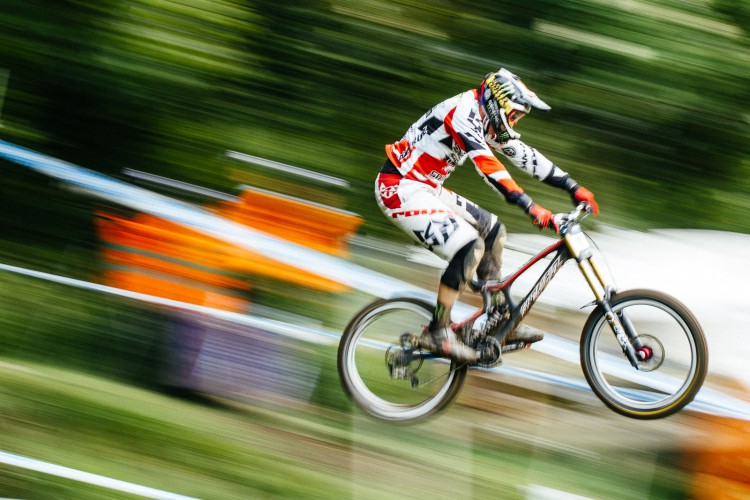 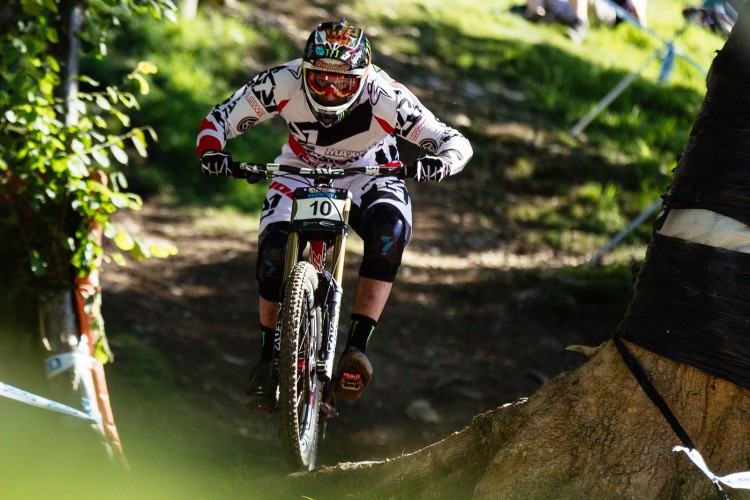 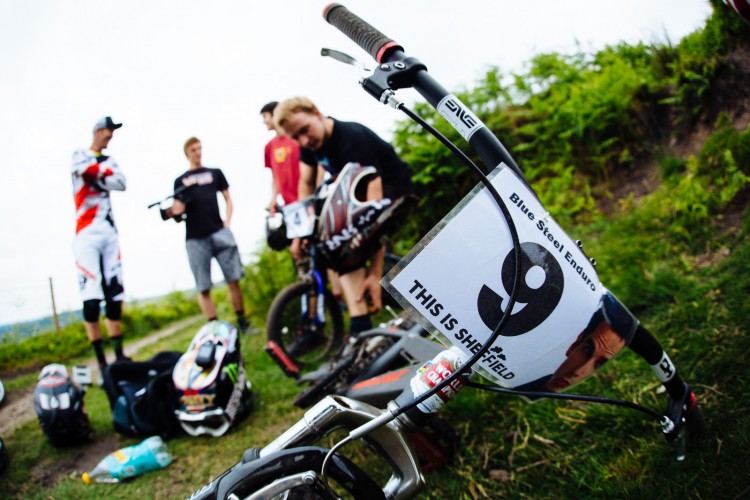 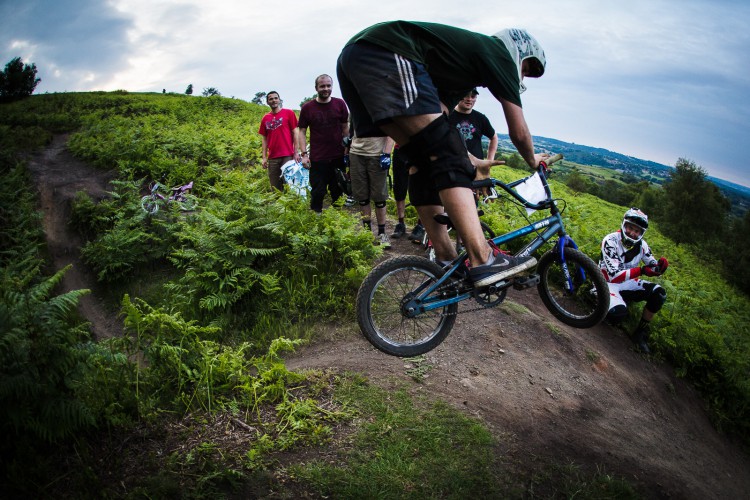 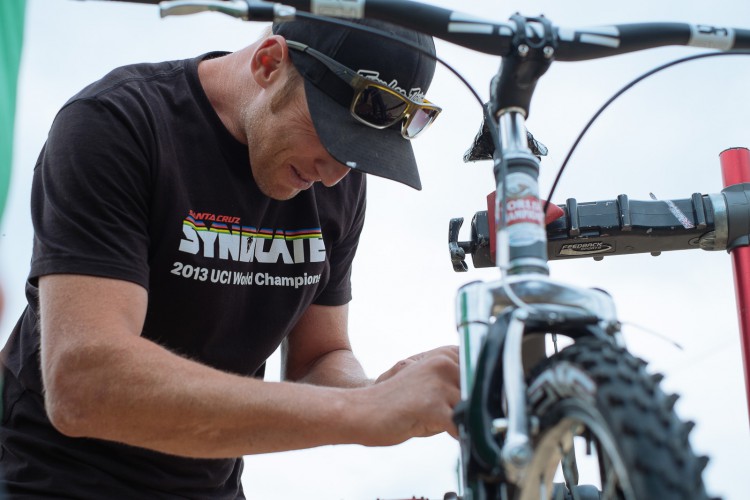 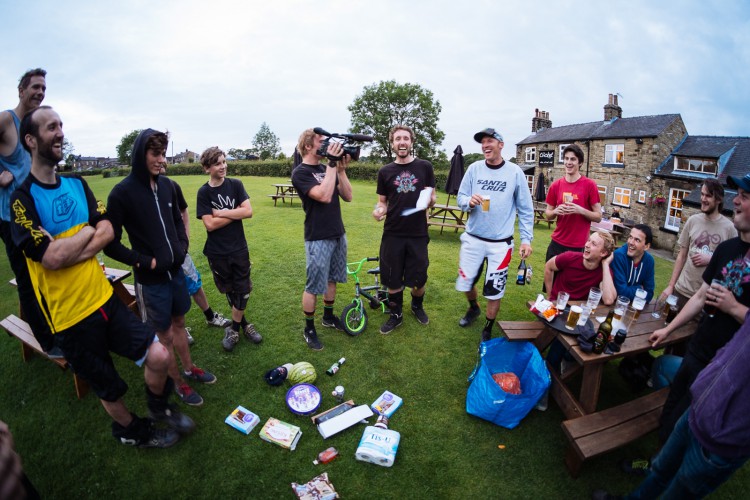 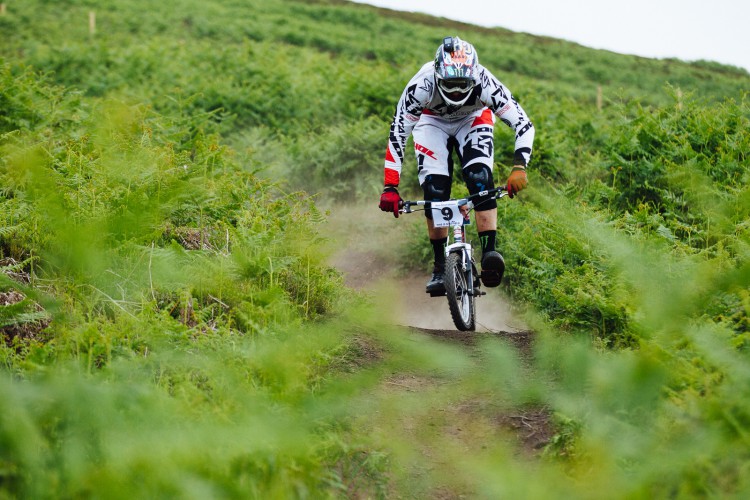 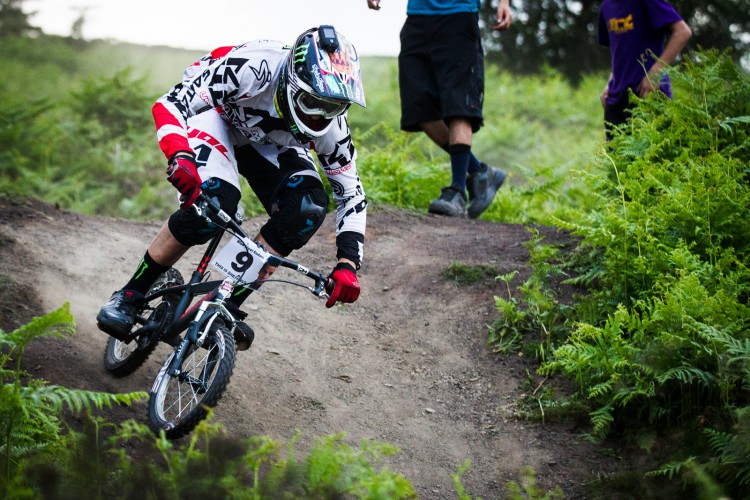 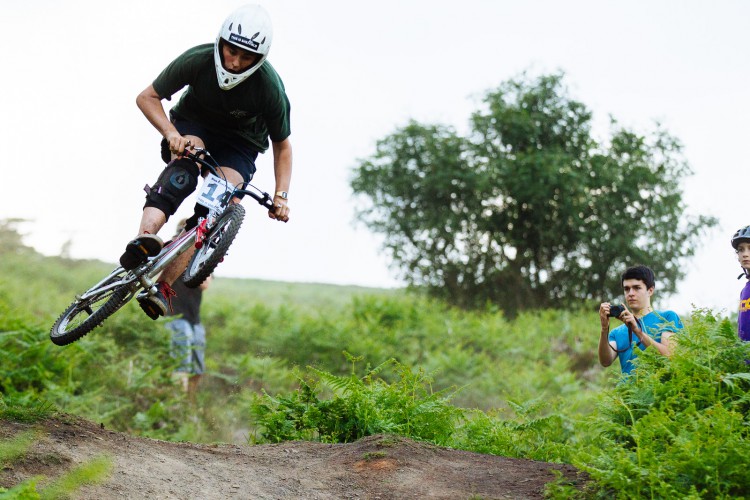 [Video] This is Peaty: Fort William and Leogang