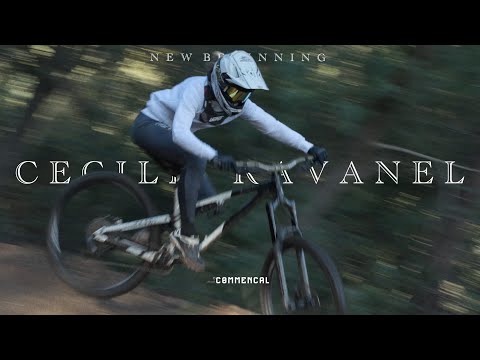 The life of Cécile and Cédric Ravanel has always been centered around cycling. They did it all. And won a lot! In 2019, after three years at the top of the Enduro World Series, Cécile falls while training and suffers a serious injury. An injury that slowly forced her, in February 2021, to retire from competitions to dedicate herself to a new goal: to train young riders! These quotes from Cécile perfectly sum up her motivation and state of mind: “It’s definitely motivating, the desire to see how far they can go, where we can go together. It’s almost more stressful than when you’re on the bike!” A new beginning that is ultimately nothing more than the continuation of his entire magnificent career! Rider: Cécile Ravanel Film & Edit: Gaetan Clary 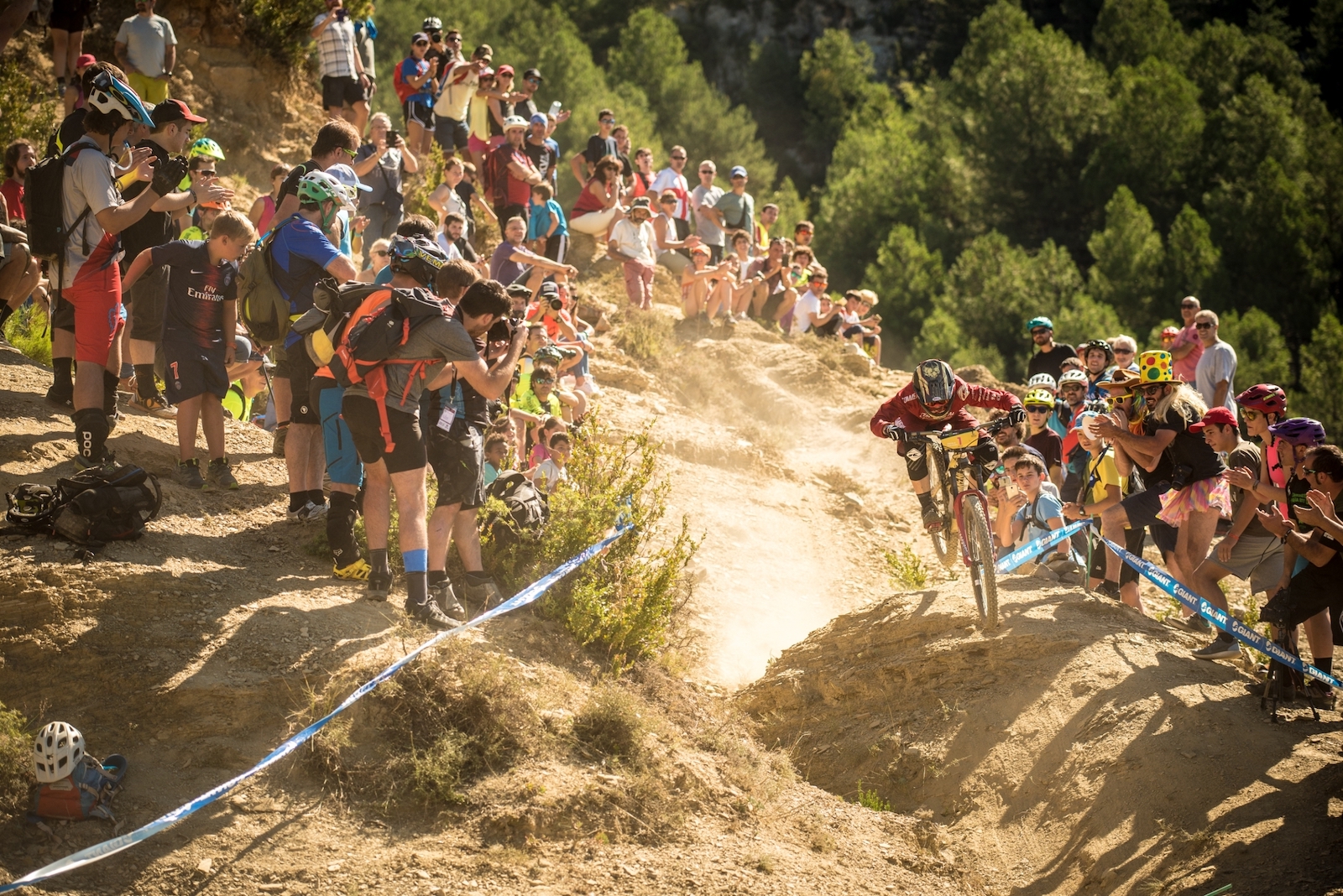 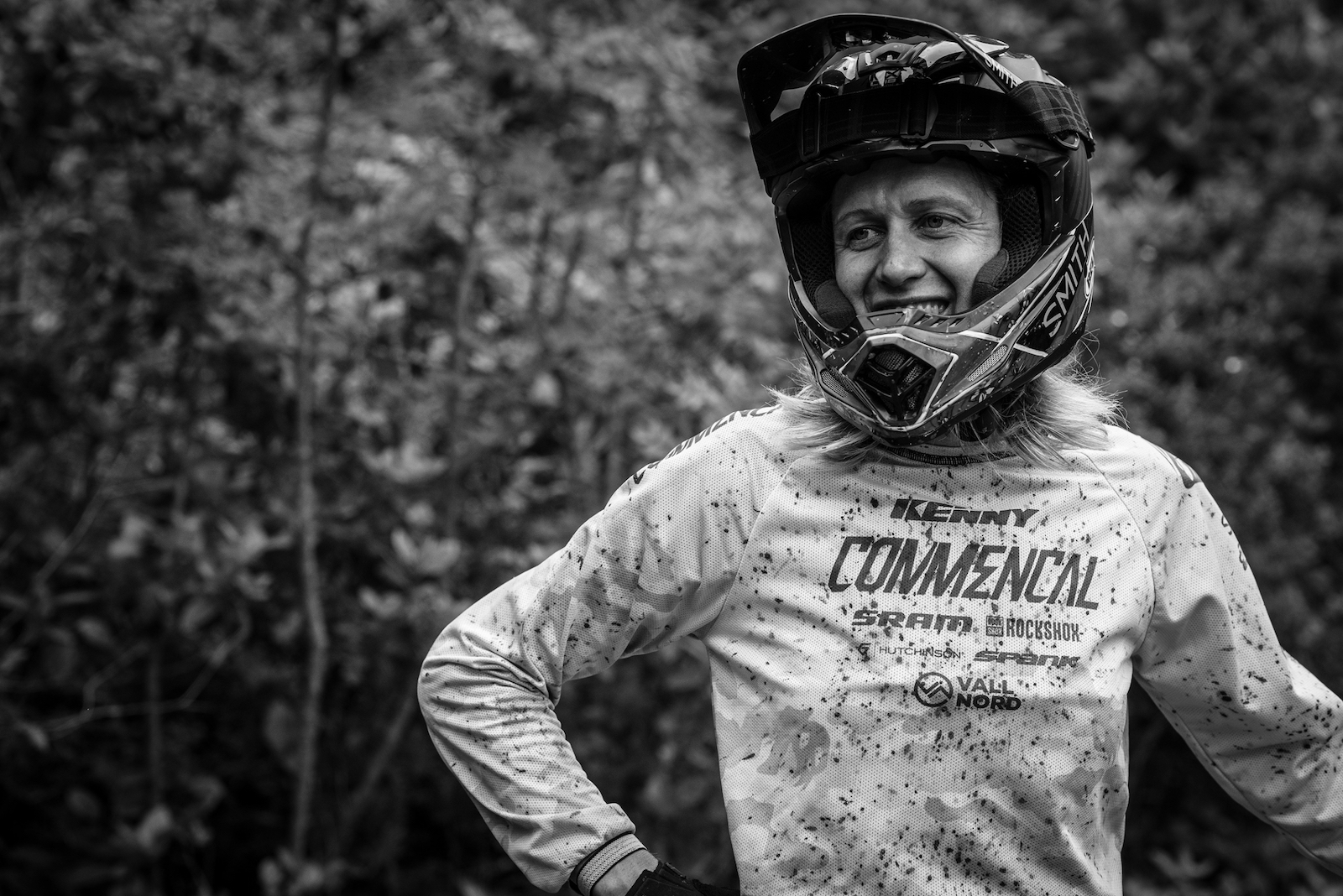 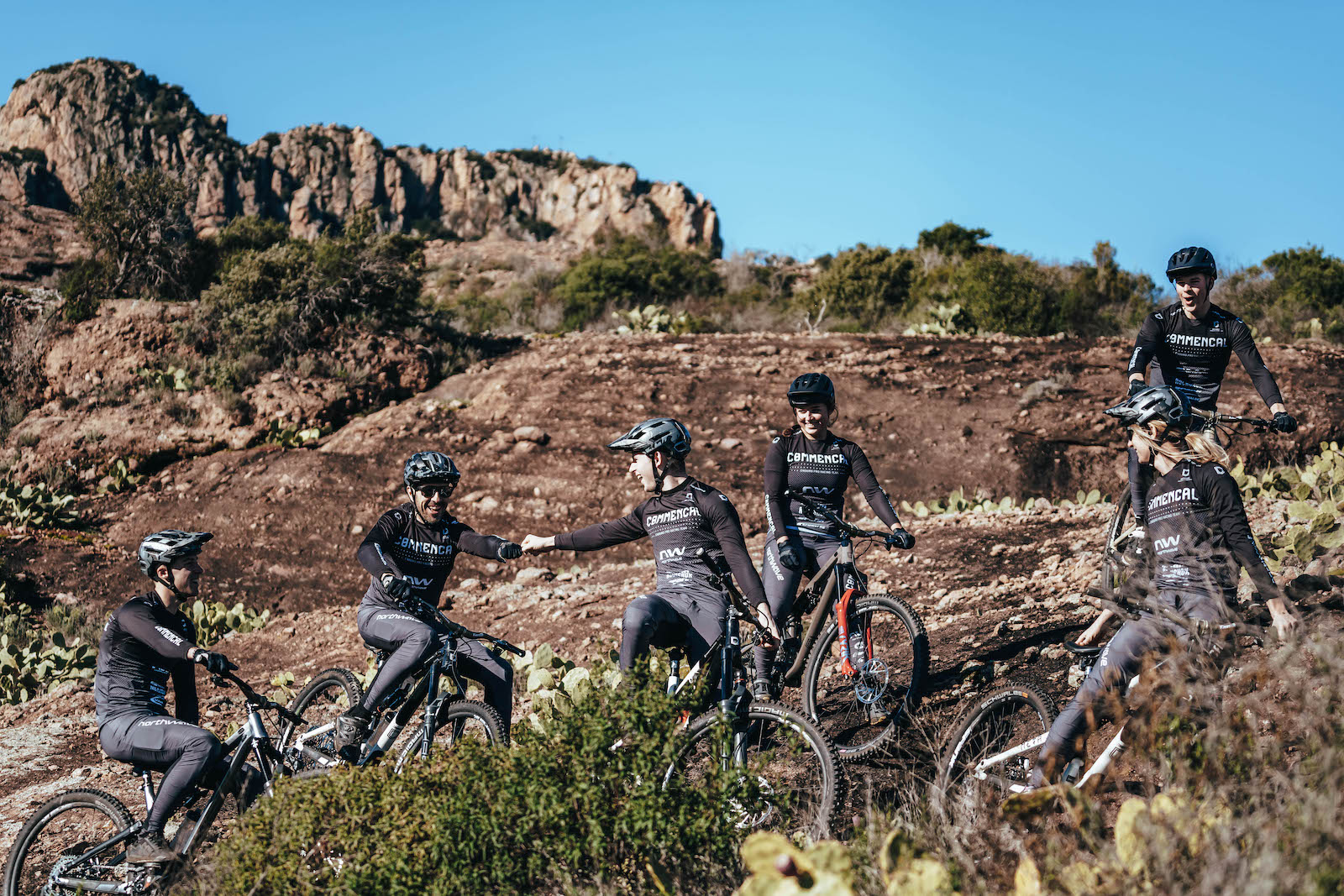