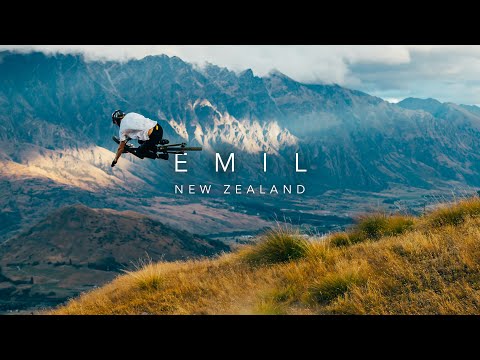 As the world was slowing down back in March, Emil Johansson was forced to extend his stay in New Zealand after Crankworx Rotorua 2020. Staying put & playing the waiting game has never been the option of choice for the young Swedish slopestyle super star. He joined forces with Kiwi producer Nick Stevenson and travelled to the South island where the duo created a piece of Southern Hemisphere MTB perfection.