Racing a DH World Cup season without a team, without sponsors and alongside a job, Joannes Von Klebelsberg knows that anything is possible! Now better known as the “Denim Destroyer”, we followed him to Lenzerheide to find out who he is, how he got there and what’s so special about those jeans… 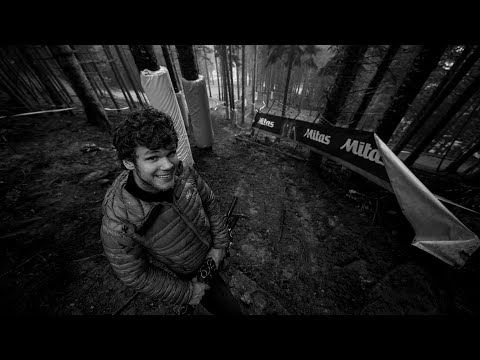 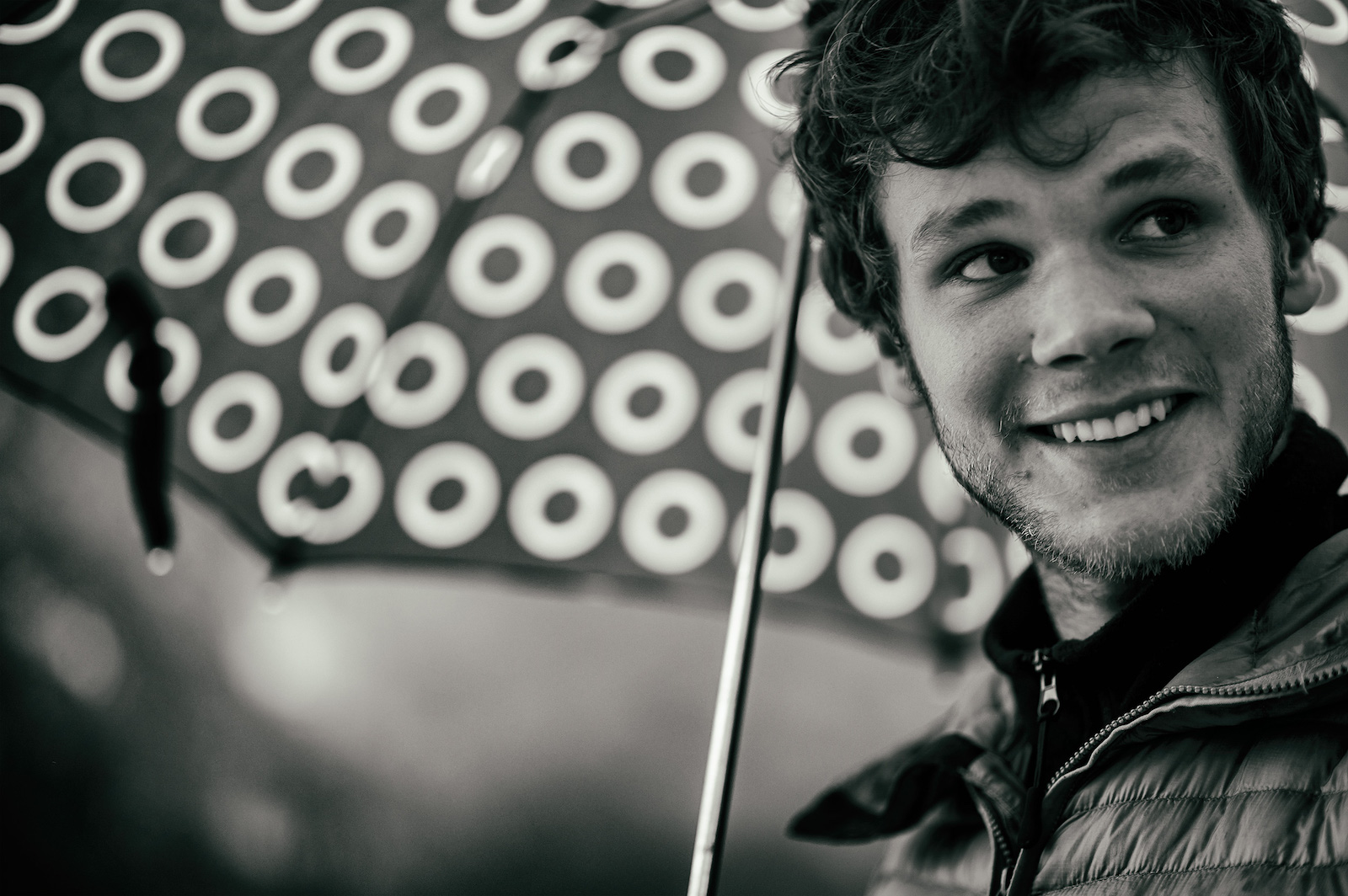 Can you please tell us about yourself?
Hello, I am Joannes Von Klebelsberg, little bit of a difficult name! I come from the northern part of Italy, it’s a German speaking part of Italy so that’s why I have a German name. I am 24 years-old and I work in Munich during the time I don’t ride bikes. 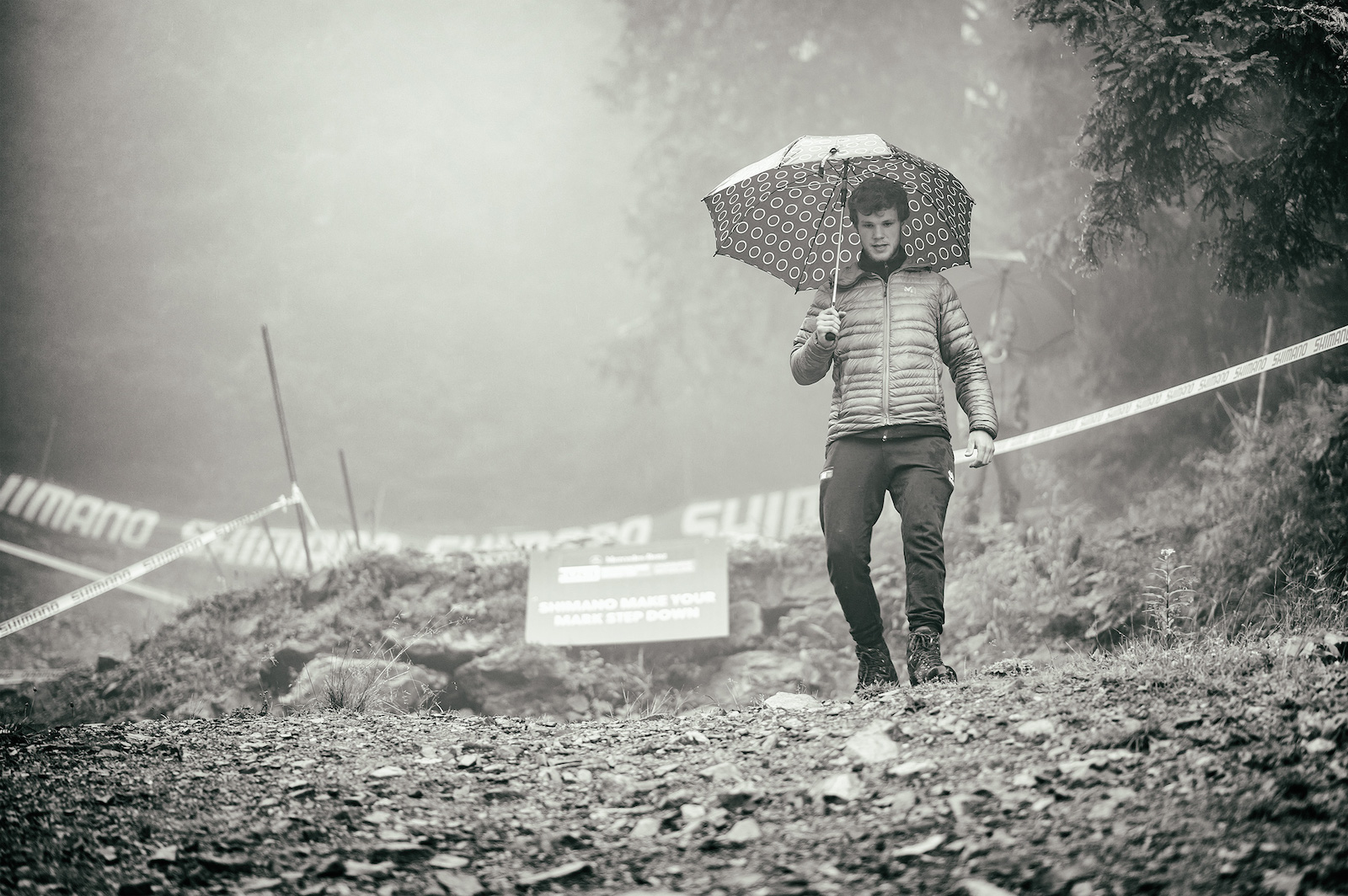 What is your job in Munich?
I run a restaurant with a traditional South Tyrolien kitchen. Northern Italian Kitchen. 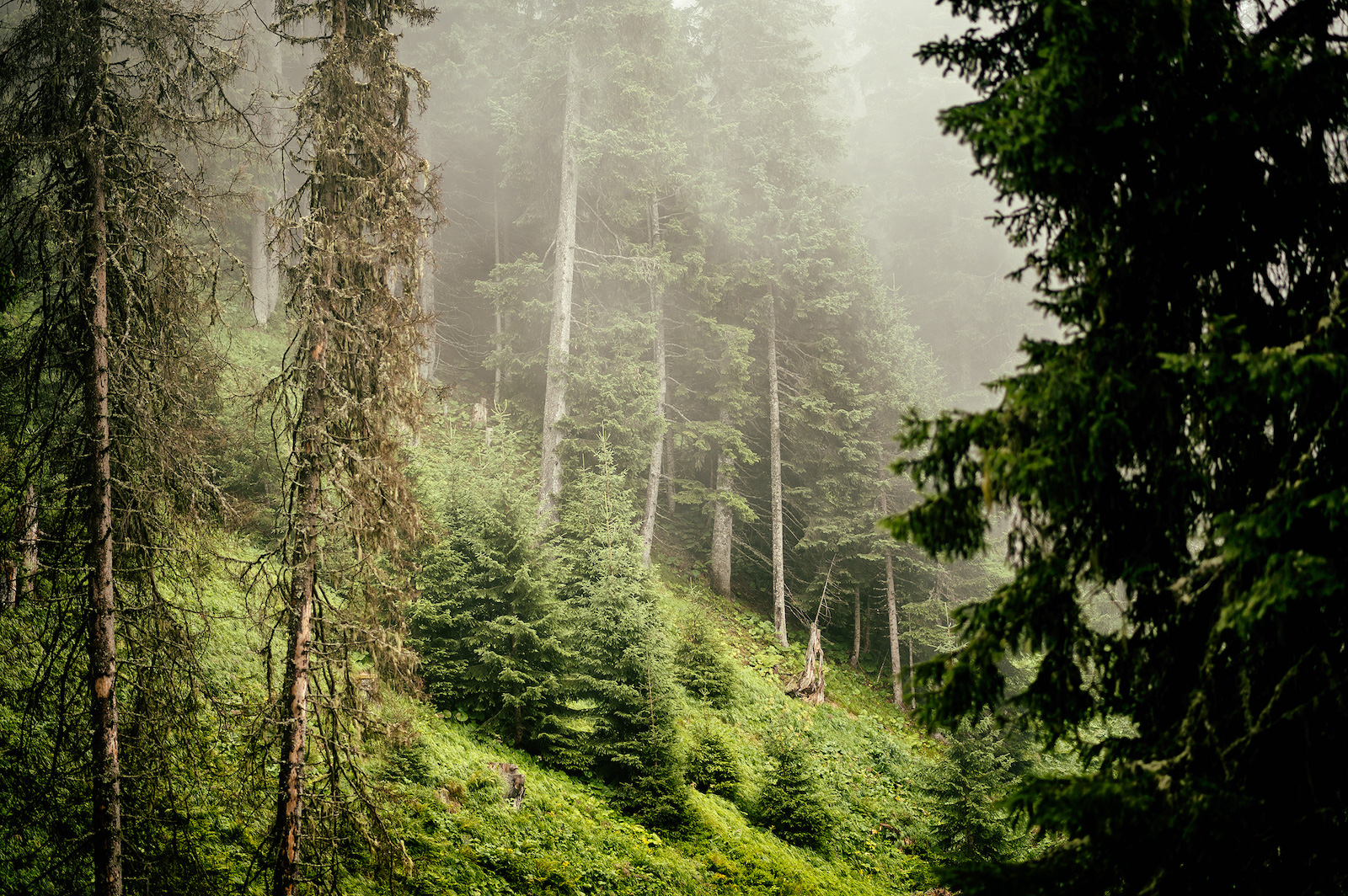 Where did you find a COMMENCAL BIKE ?
I knew I would be a privateer this year and I was searching for a bike because my old bike was not so good anymore, there were some parts missing… And I was checking what the best bike of last year was, by the results in World Cups. So for me it was the COMMENCAL and then I bought it, on the internet like a normal customer. Yeah I bought it! End of story. Everybody knows you as the “Denim Destroyer” but what is the story behind you riding in jeans at World Cups? If you can buy a bike, you can bike pants?
Haha that’s true! I have so many pants at home! For the first World Cup in Maribor, I was supposed to ride my pants from last year. It’s not a special story, we just went to a store to get food and there was also this clothing store where I saw the denim pants. Some privateer riders or people who just ride for fun ride in jeans and I said, if it’s stretchy enough, I will race in them. I tried them on, they were really comfortable and I did the race in them. Afterworlds, I realised I felt really comfortable in them so I love my pants, that’s why I am still wear them! 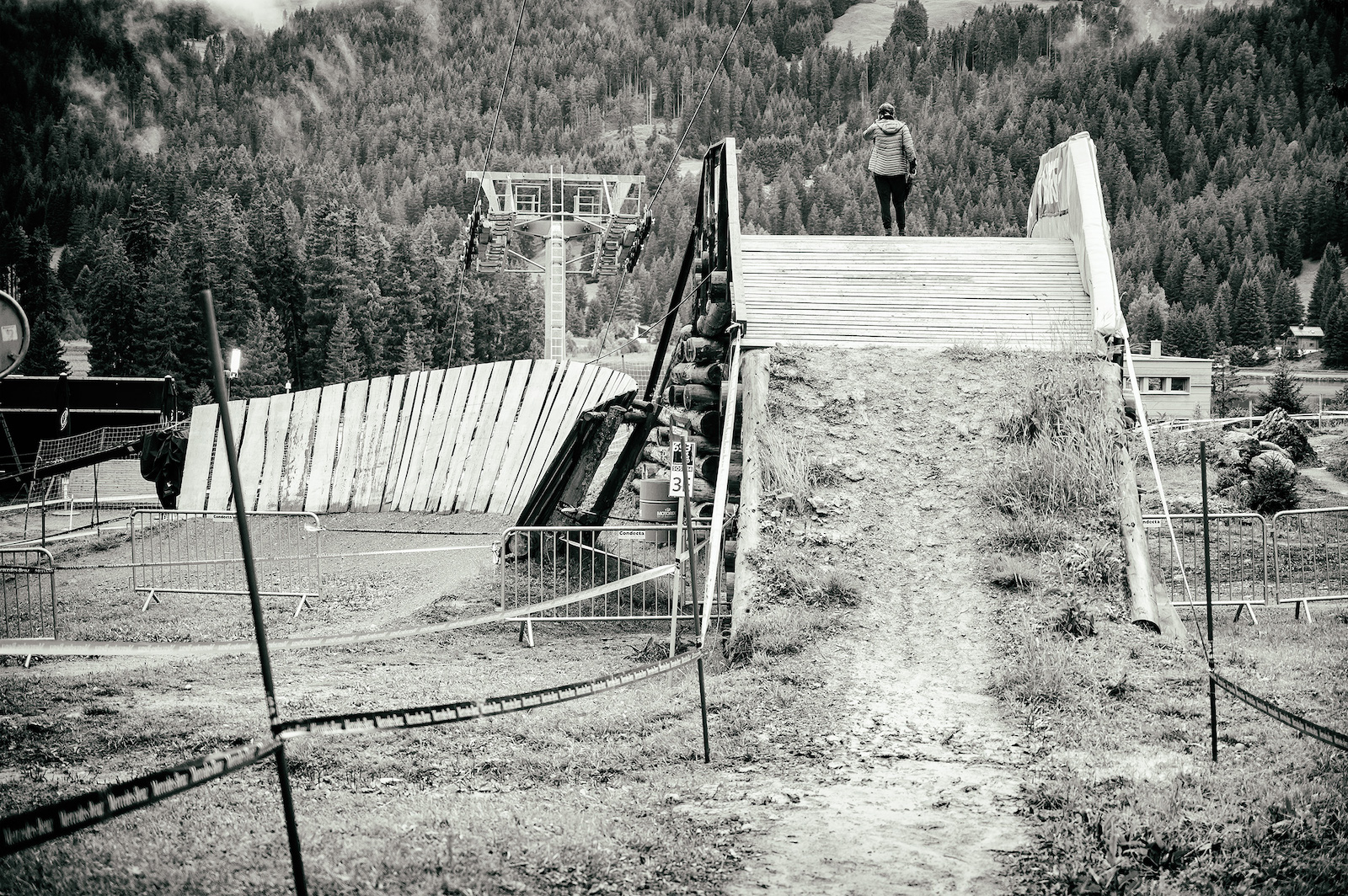 As you are having a good season, what are your expectations for next year?
I am always really careful with expectations… You can say you don’t want to give you an answer about that right now…
Actually I don’t have any expectations. I look at it race to race. This year, everything went different to what I thought. I didn’t know I would be so good. So I really have no expectations. I didn’t have any expectations for this year, I just wanted to have fun. I am still well trained, I train a lot but not on the downhill bike, I don’t have much time on the downhill bike. But in the morning and the evening I train to be fit at races. World Cup racing is tough. The most important thing for me is to have fun and take it easy. 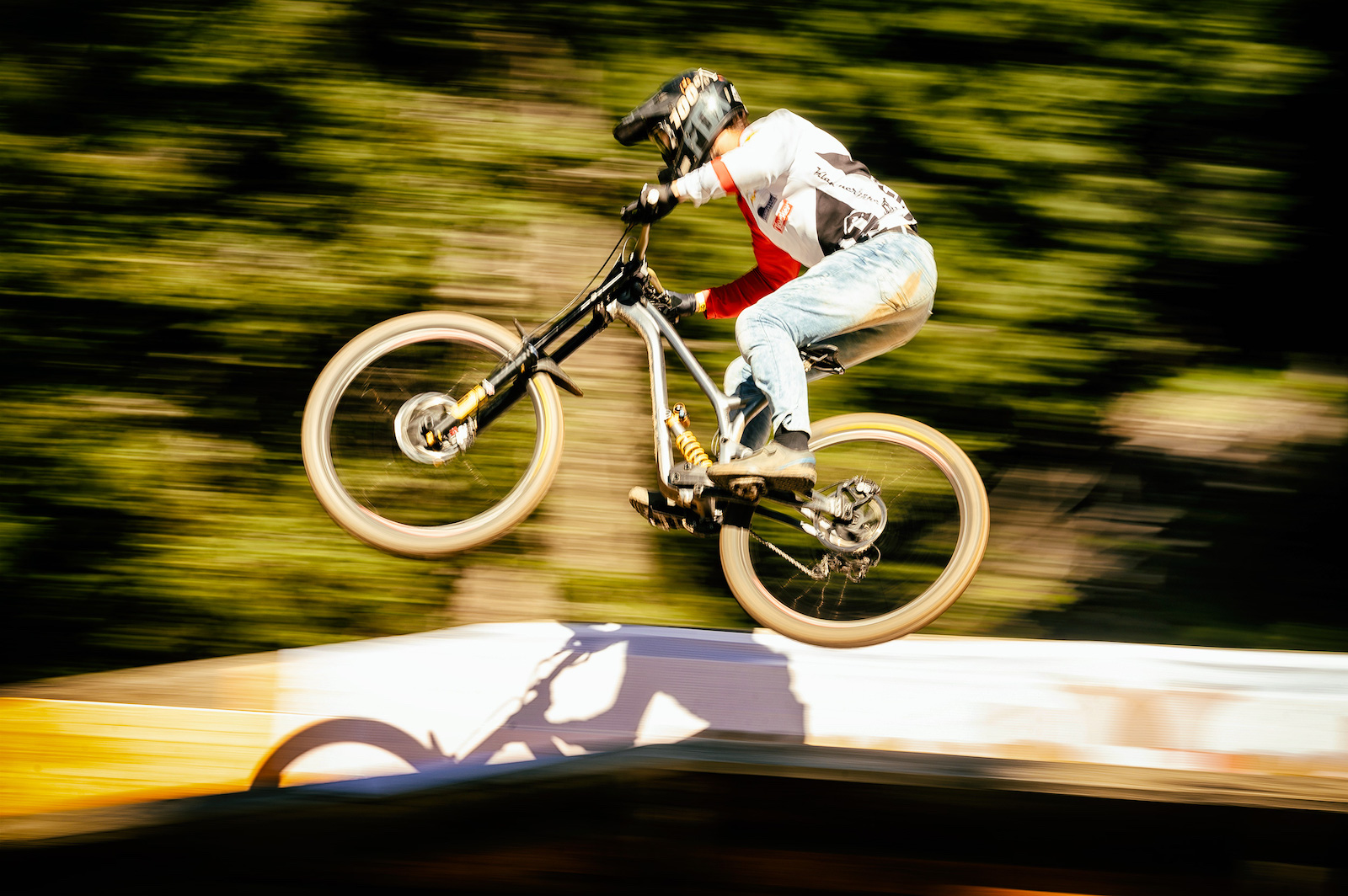