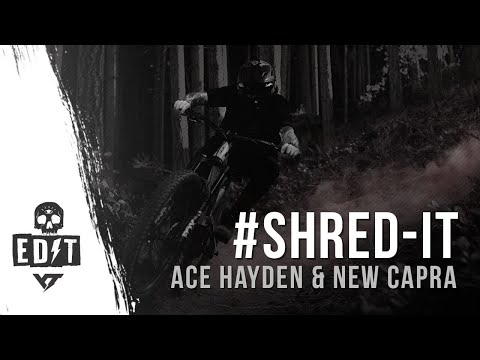 August 26, 2020 – Forchheim, Germany: BC homeboy Ace Hayden might just well be one of the most underrated riders out there. In his latest project Ace sends it in the dauntingly awesome edit ‘SHRED-IT’. YT Industries teamed up with the Canadian and Rupert Walker for the atmospheric video which was filmed in Ace Hayden’s ‘backyard’ on Vancouver Island.
Ace Hayden is all style on the CAPRA Shred 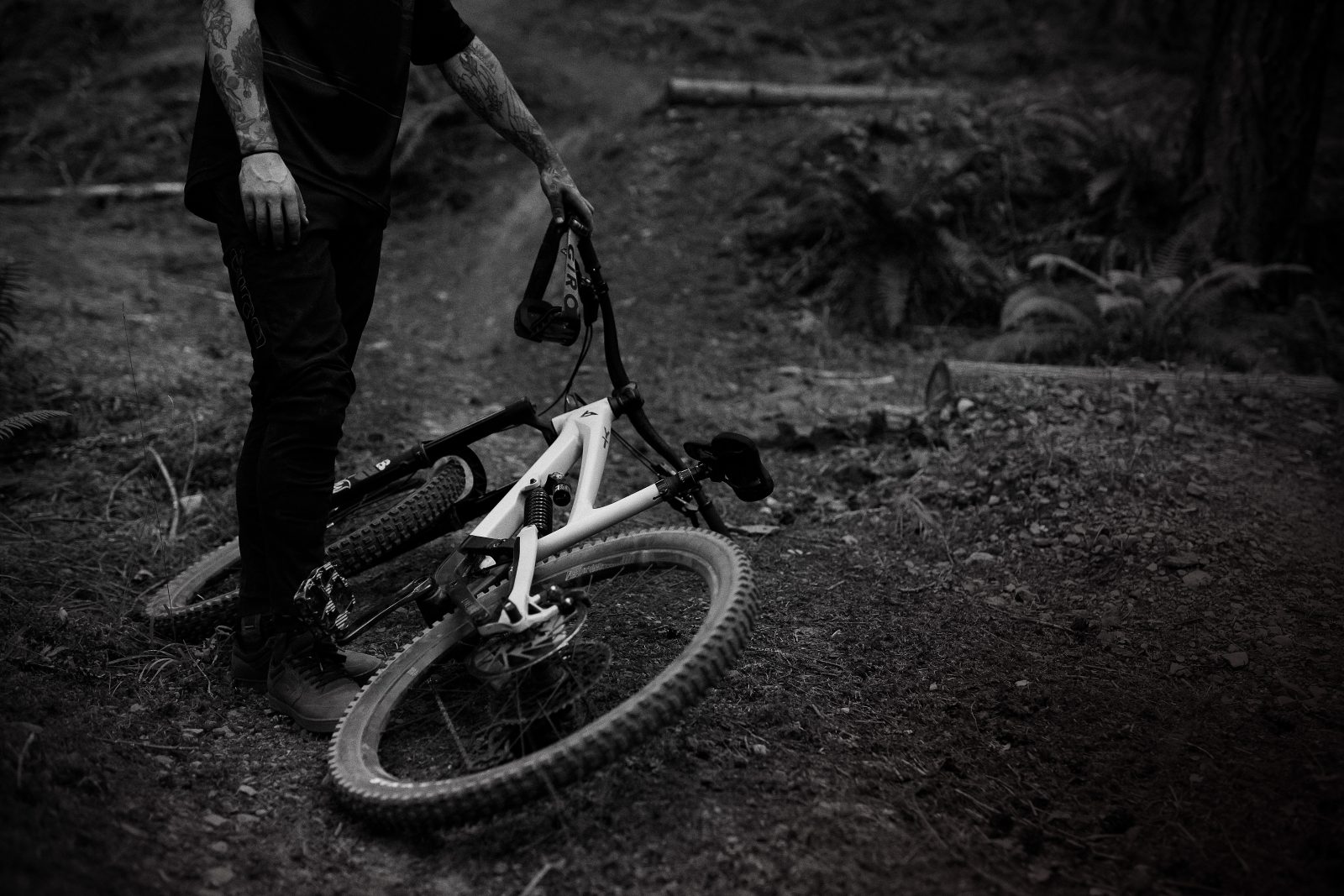 The 28-year-old moved to British Columbia with his parents at the age of 15 which led him to discover mountain biking and his passion for two wheels. Hayden sends anything from dirt bikes to downhill rigs with impeccable style and in this latest project the Canadian takes on BC’s trails on the aluminum CAPRA Shred – YT’s only series MTB with a coil shock. 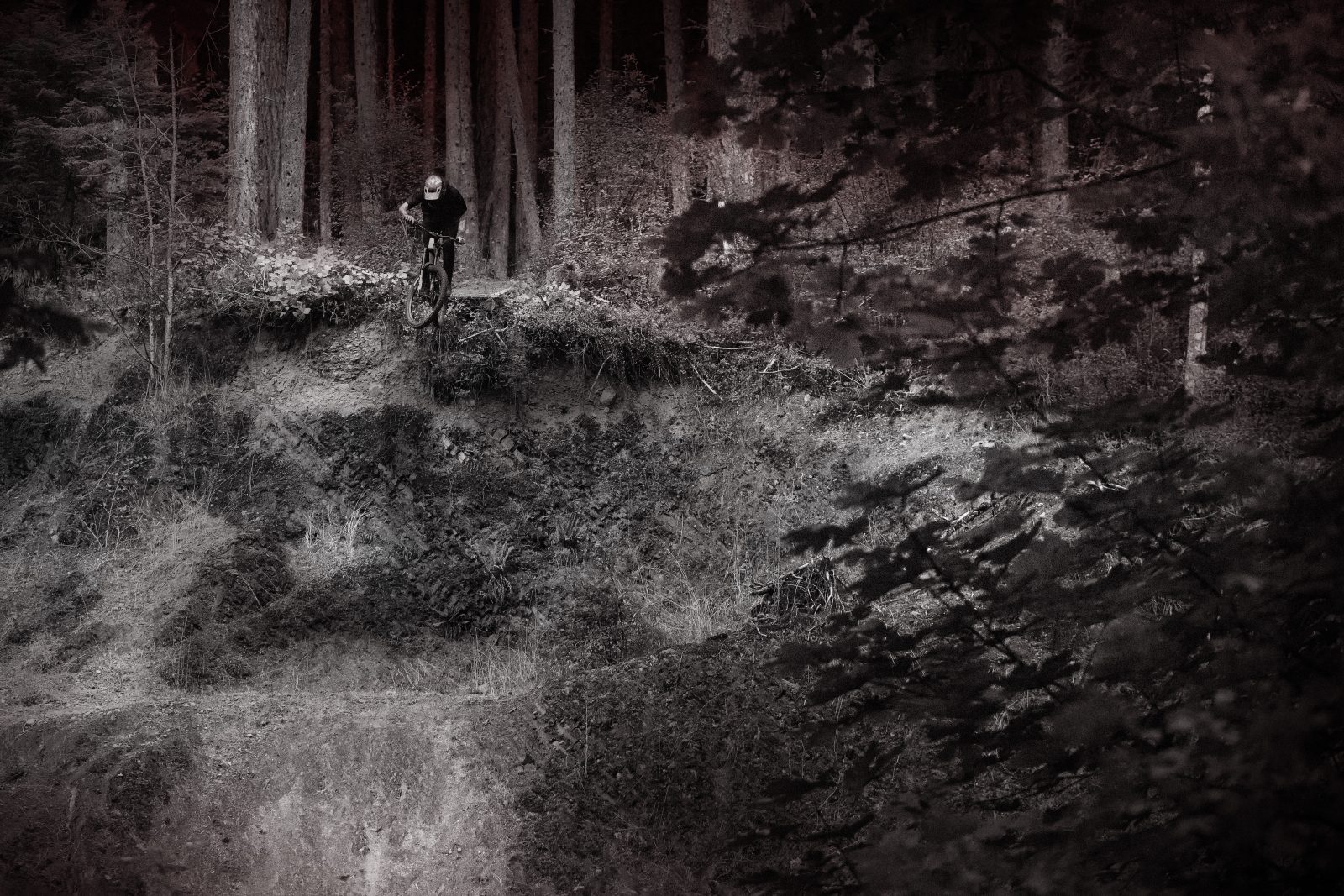 “I’m someone who loves to laugh and have a good time with my people, so a good time on the bike for me is just riding a great spot, with great people and no pressure. Growing up we would have a camera out almost every sesh, no matter if it was to make something serious or a goon video. I don’t race or compete because that isn’t my vision of what MTB is to me. I like having my own vision and trying to create it and show people what I think is cool, rather than just trying to be better than someone else on a certain day. 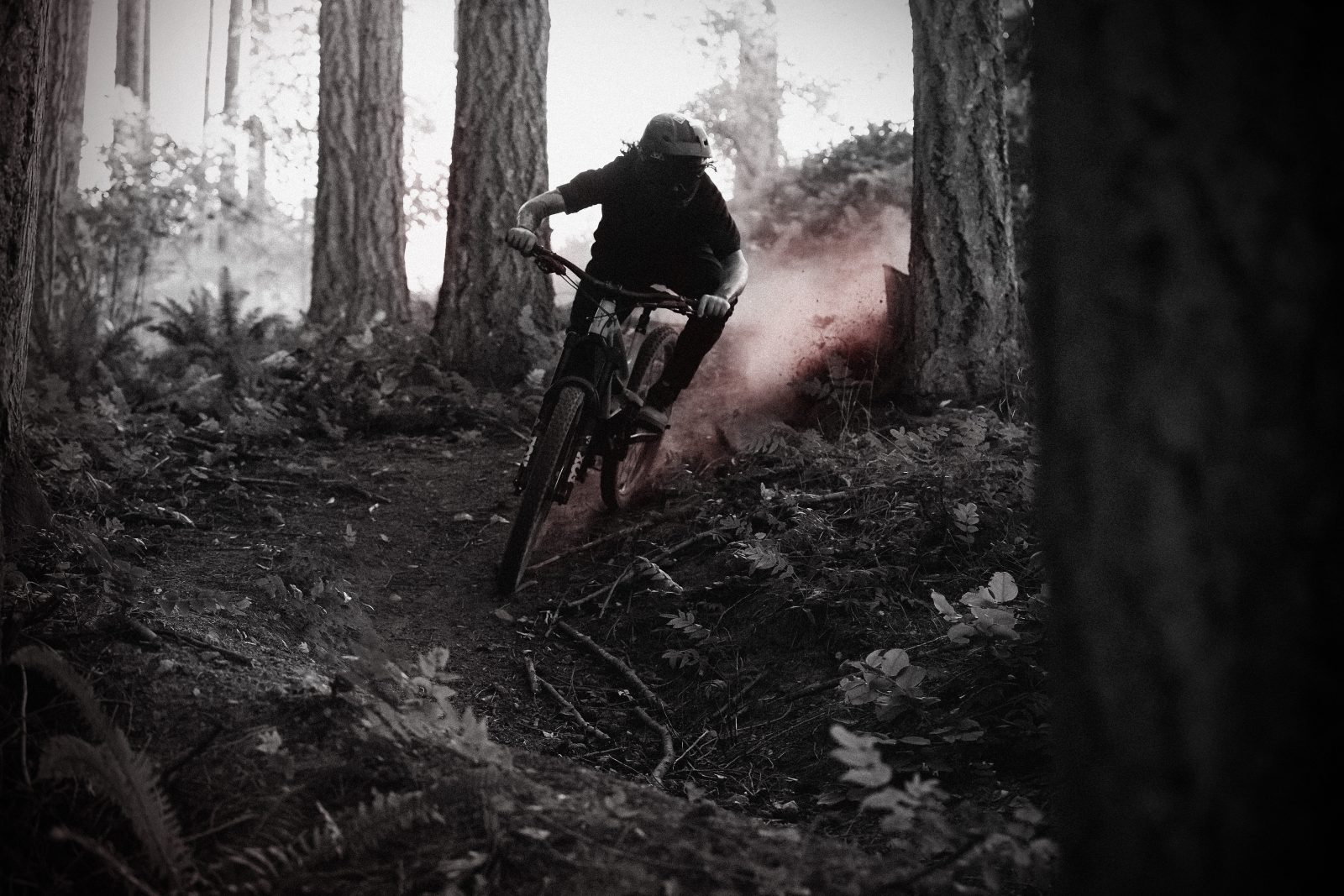 I live between Duncan and Nanaimo on Vancouver Island, so I’m central to a lot of amazing riding. We shot this video mostly in Duncan. I love any trail that’s pinned with rad corners, jumps, and some steeps. Either super tacky or super loose. The CAPRA Shred is a fast, capable, dialed, and solid beast. I find a coil will almost always feel nicer than an air shock. I think coil feels more natural and can make a bike feel more capable. On my downhill bike, I run a little stiffer coil since I’m mostly riding bike parks or jump lines, so the stiffer coil is better in those places. Whereas, on my trail bike I go a little lighter to sit in the bike a bit more, and have it respond to the roots and more tech style trails.” 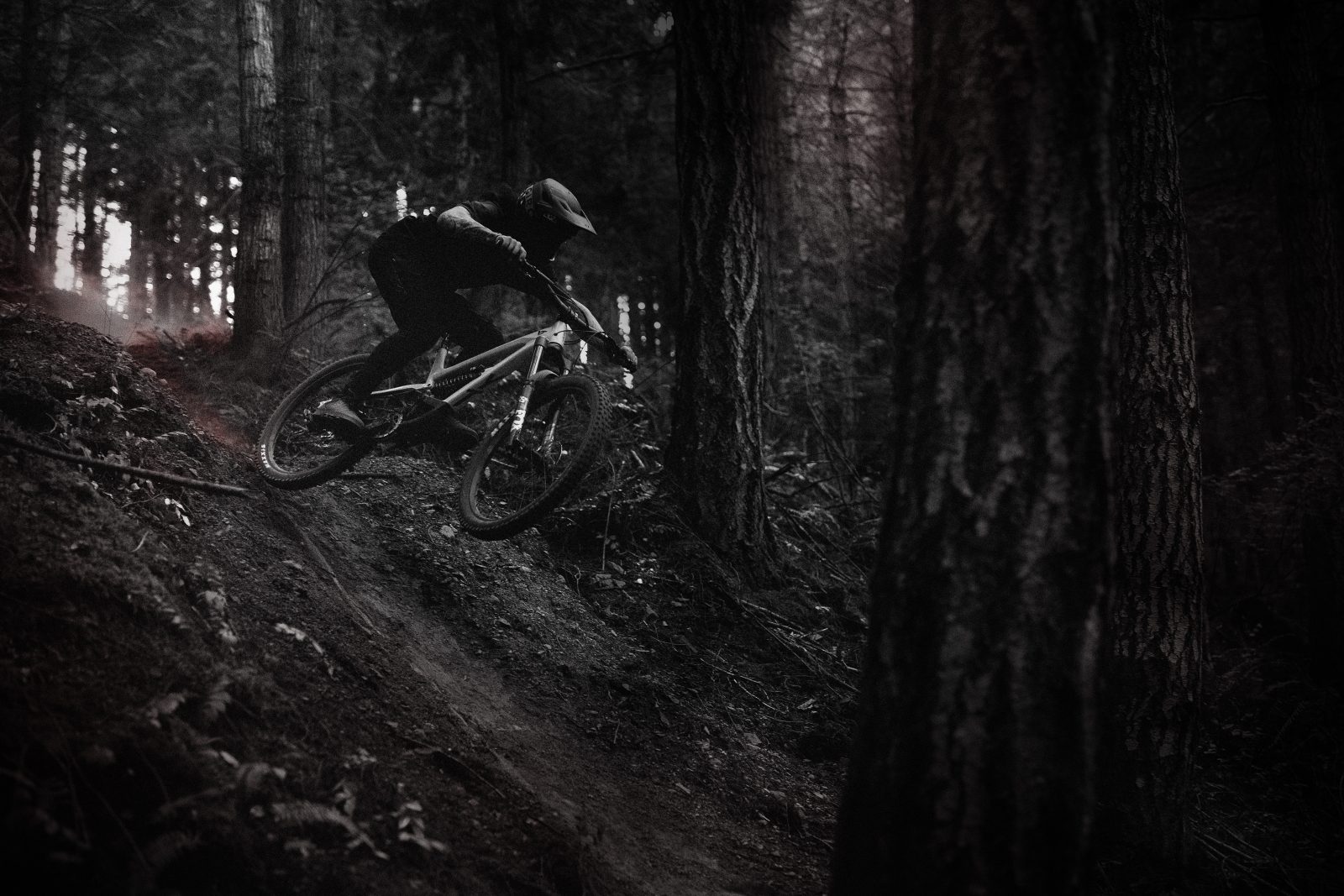 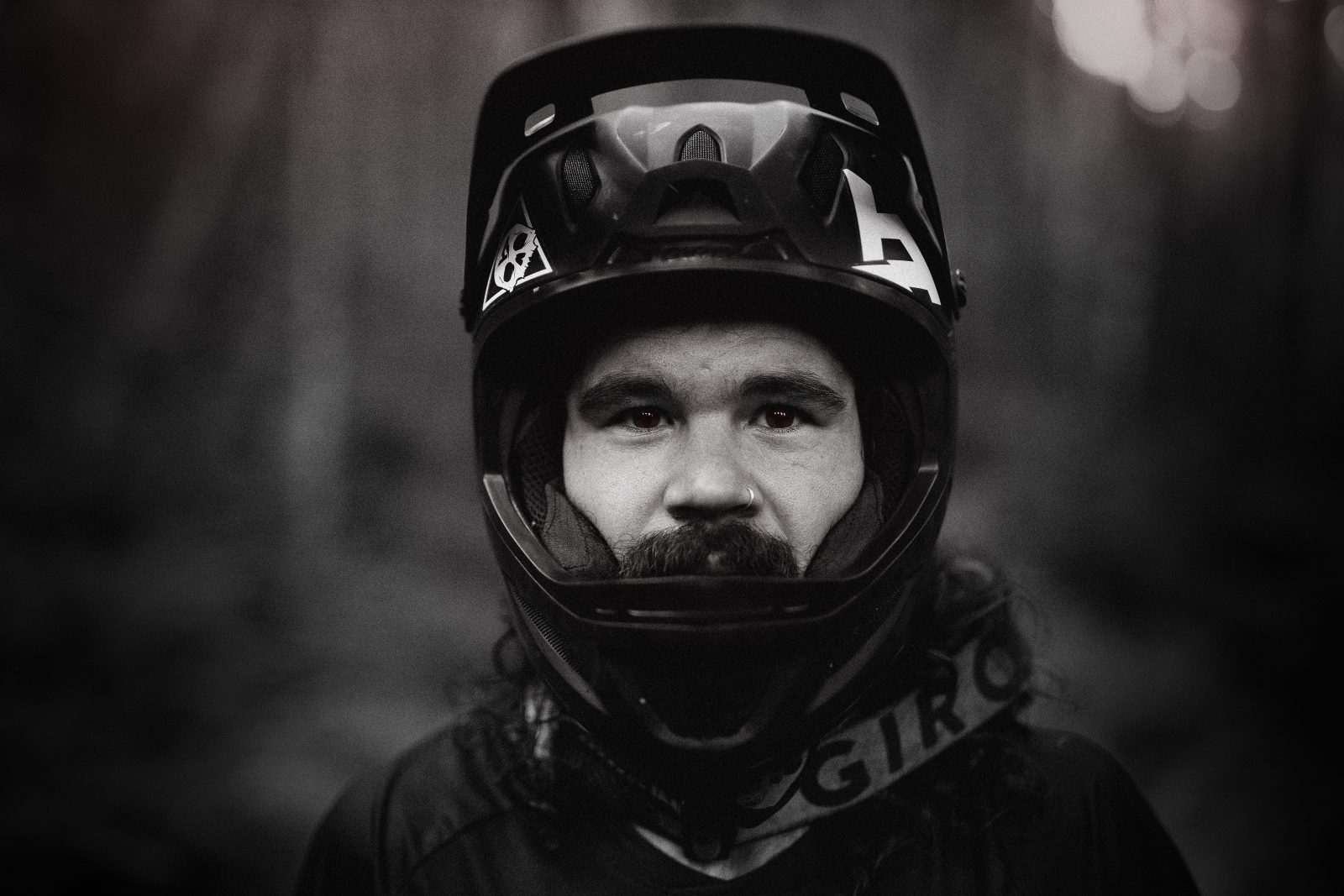 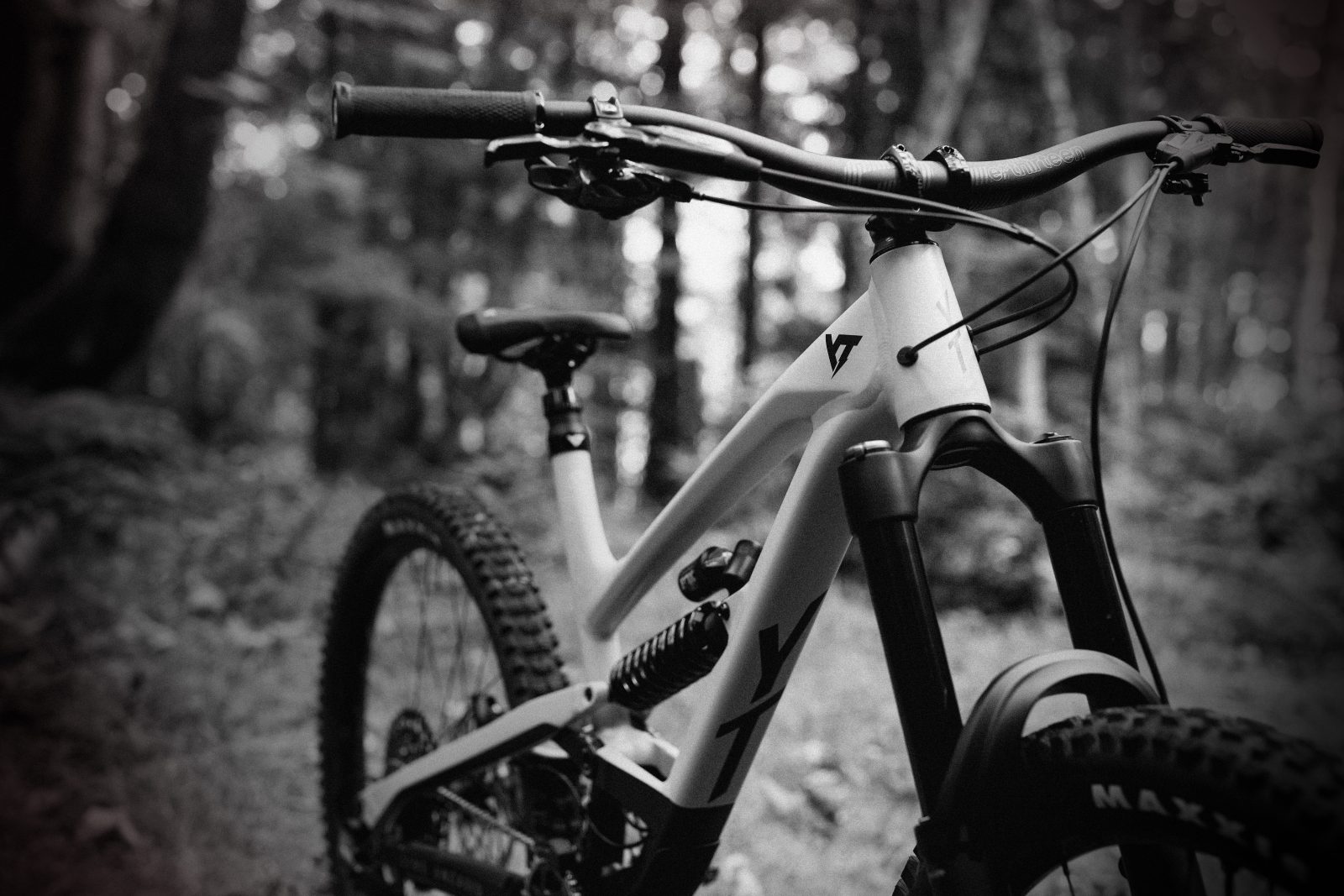 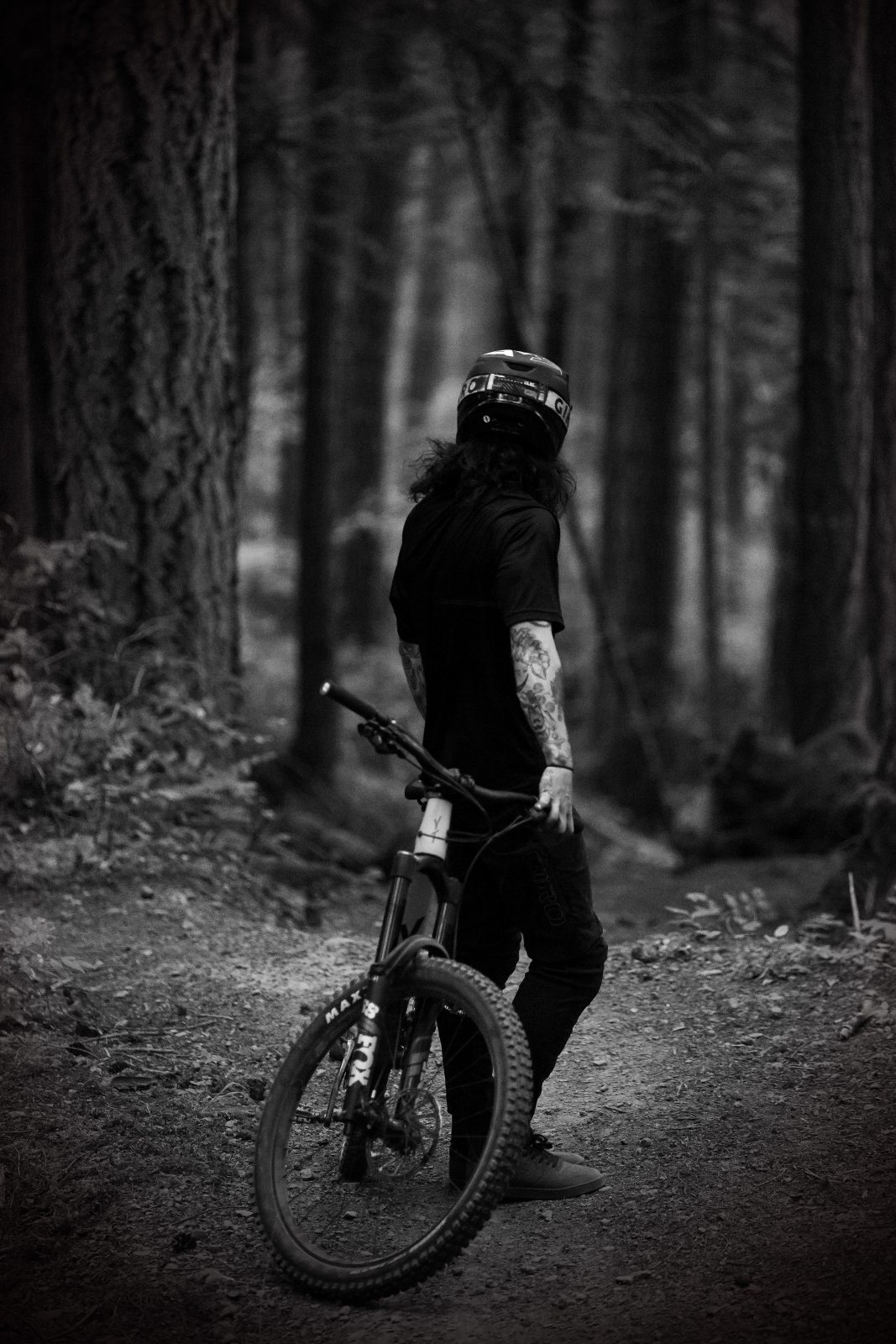 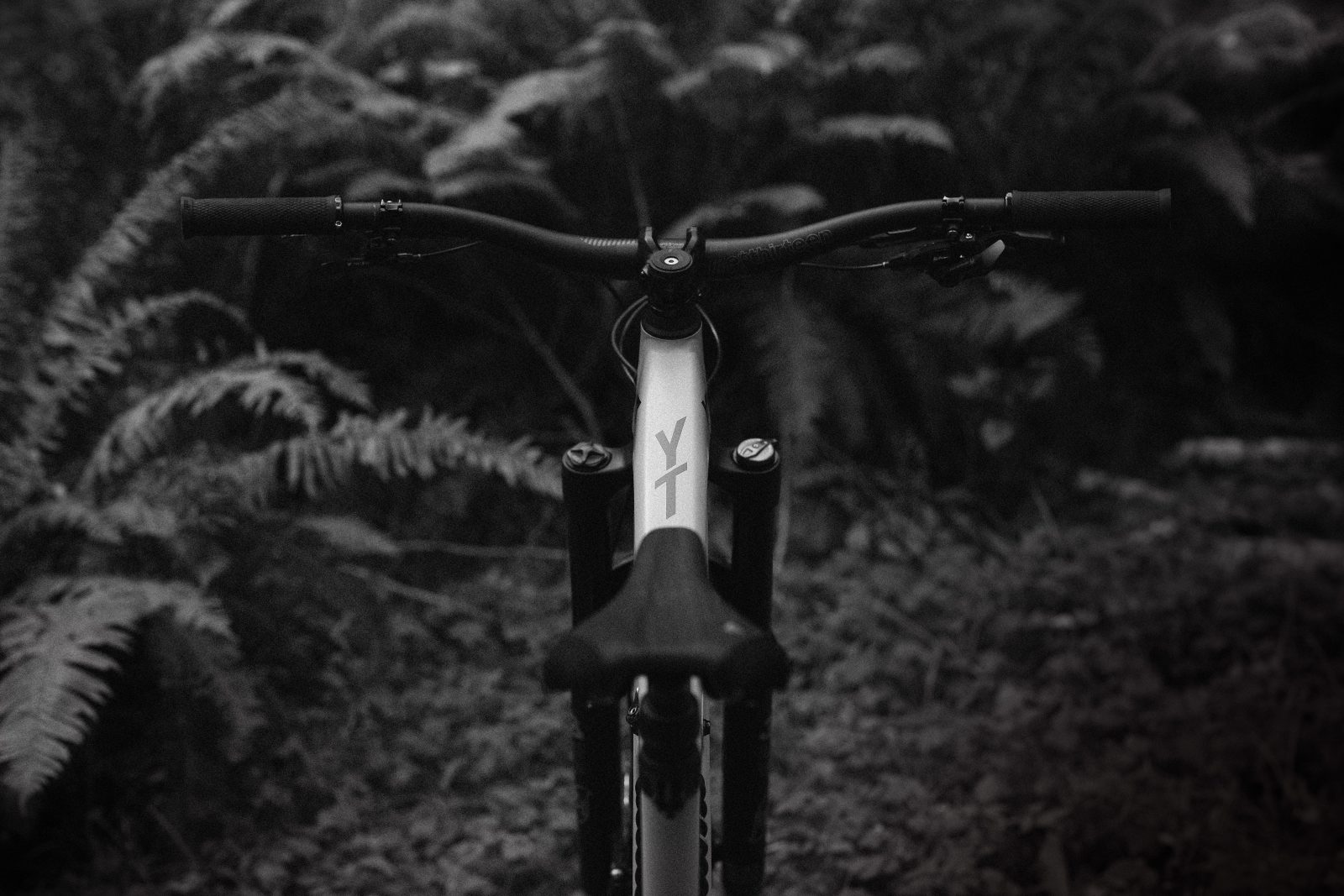 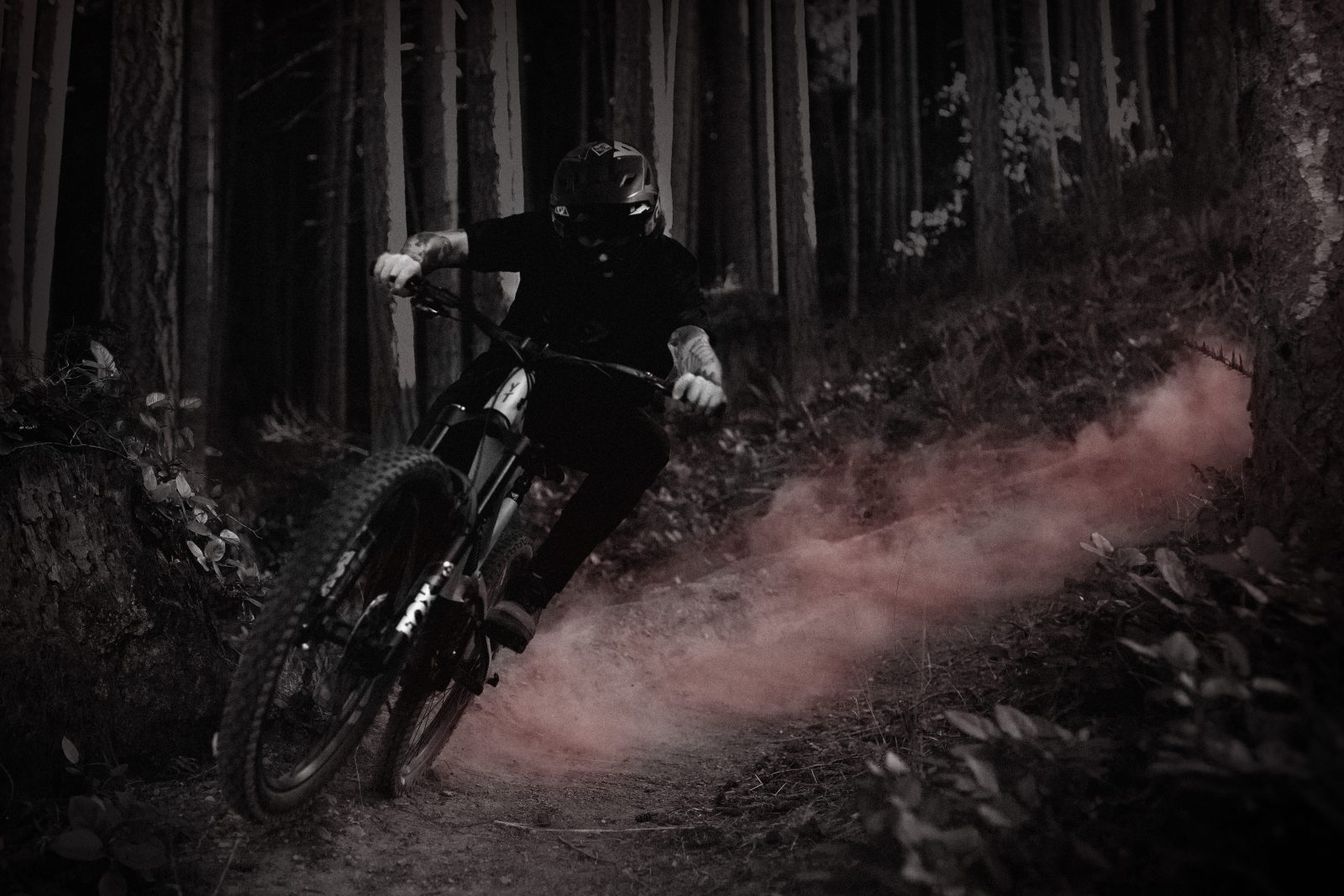 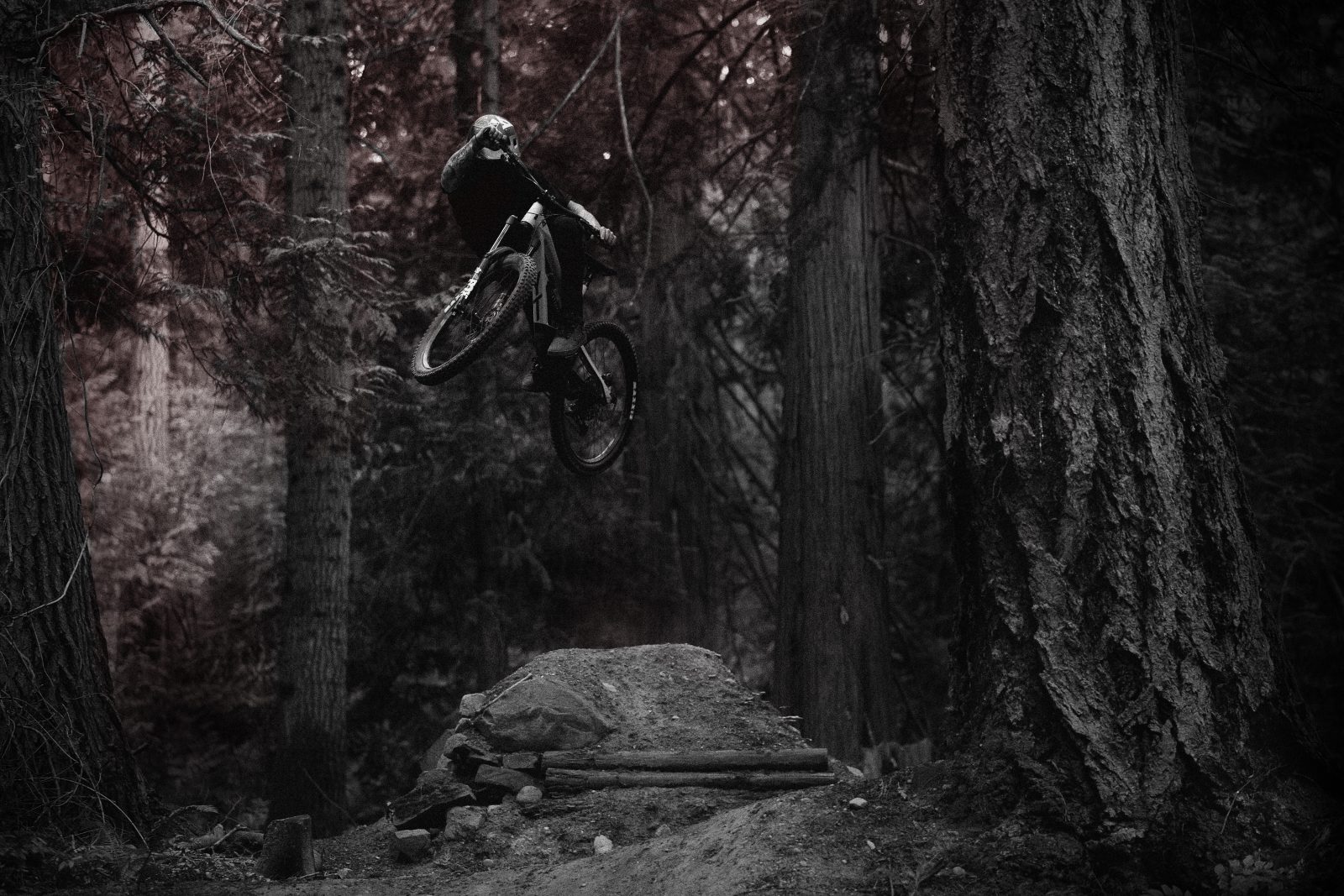