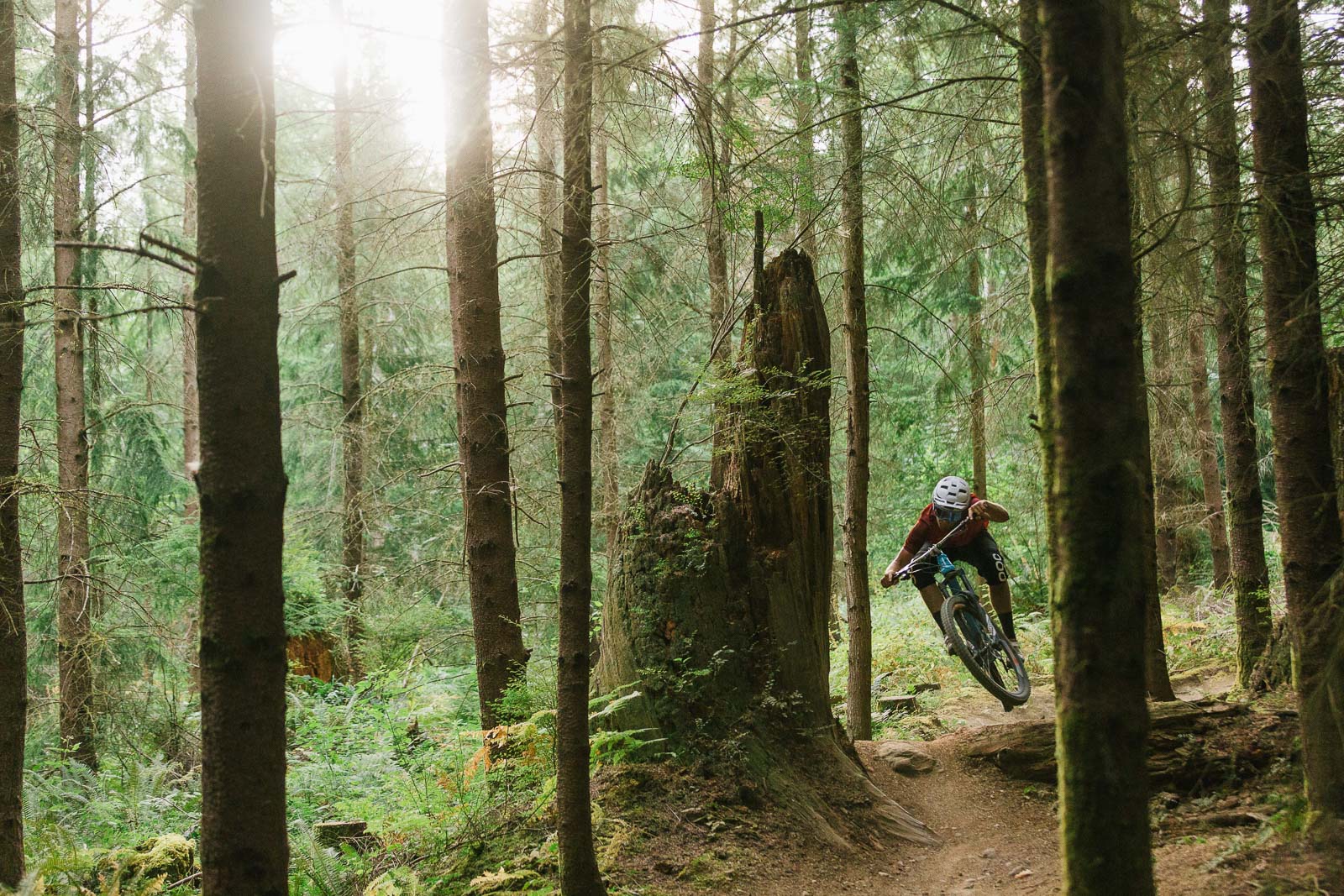 Published on Feb 28, 2017
Last September, with one fully functional bike and seven functional wrists between the four of us, we boarded the ferry to Vancouver Island with a plan that was somewhere between vague and nonexistent. This is a brief glimpse into the aimless and carefree two weeks that followed.

The Free Radicals are four guys who are just trying to ride some bikes. We live in vans, work seasonal jobs and eschew the comforts and constraints of traditional lives in order to ride our bikes as much as humanly possible. Racing is the impetus for our travels, but we live for the in-betweens: the hidden trails, local swimming holes and general mischief encountered on the road while traveling between races.

For 2017, we’re embarking on the Free Candy Tour, an adventure that will take us all over Oceania and North America, racing a schedule of Trans-style enduro events. Along the way, we will be documenting all of the uncensored and unglamorous experiences that come with our exploits and releasing eight episodes, one per month throughout our racing season.

Keep an eye out for Episode 1, releasing on March 21st, exclusively on FreehubMag.com!