We first hinted at this wheelset a couple of weeks ago after attending a Roval press camp and having our first ride on these wheels. Marketed/aimed at XC but apparently well up to the task of All Mountain and Trail riding, the new Control SL has undergone some massive changes. The new wheelset has miraculously gotten wider, taller and stronger all while losing some weight. Here is an in depth look… Roval have been making concerted efforts to be recognized as an autonomous entity of Specialized that full and well takes advantage of their resources from an R&D standpoint, as well as from a manufacturing standpoint. In other words, as they become more and more competitive in the wheel world, they don’t want to just look like OEM wheels for Specialized, and in all reality they shouldn’t be viewed that way as from a price:weight:strength standpoint they arguably are the best in MTB.

Anyhow, with the  updated Control SL, Roval truly started with a ground up approach. Here are some key points: for an XC rim, the new profile is quite wide at 25mm (internally) as well as quite tall at 30.4mm. One would typically think that rolling resistance would be in issue for an XC race wheel with a wider rim. According to Roval, they tested the older (narrower) and newer (wider) rims with the same tire at both 20 and 30 PSI only to find that the new, wider rim tested faster across the board. 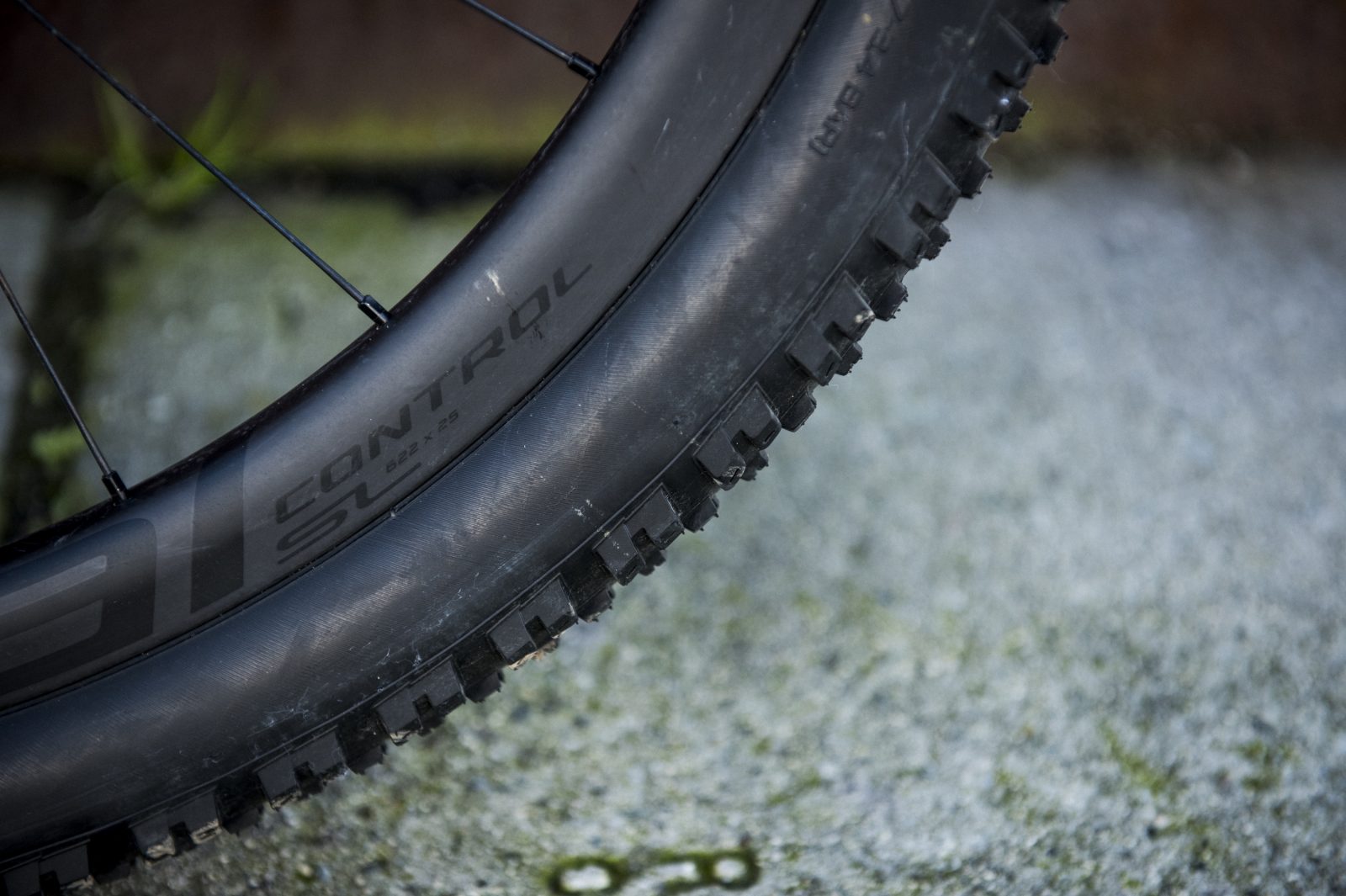 So how did Roval essentially make a burlier wheelset with better ride characteristics and somehow shave off ~40 grams? Well, lighter weight hubs and a more efficient rim layup. Interestingly enough they didn’t do it with spokes or nipples. In fact, quite the contrary…Roval actually switched from the DT Swiss Revolution (1.5/1.7mm) butted spokes to the stronger and consequently heavier DT Swiss Competition Race (1.5/1.6mm) spokes. This helps offset any strength or stiffness lost to the the slightly lower hub flanges. Enough of the tech blather…

We rode the Roval Control SL’s on a solid variety of terrain in Santa Cruz county. Although we only had a couple of days riding them, we did so in a mix of conditions on terrain that crossed over from XC and dove into the Trail/All Mountain spectrum.

After back to back days in comparison with the well established Traverse Fattie SL’s we honestly didn’t notice a massive difference in terms of on-trail behavior between the two wheelsets. That was impressive given the 200 gram difference between the two wheelsets. Not to mention the fact that one wheelset is aimed at EWS events and that one is aimed at World Cup XC racing.

While we haven’t seen any empirical data on comparative rolling resistance, we doubt that Roval would mislead us and we found no setbacks with the wider profile in the tires. If anything, we appreciated the added traction and improved sensitivity. For a wheelset with such few spokes and low hub flanges, we were surprised by how stiff and snappy the Control SL wheels felt on the trail. It was likely a good move to switch to a beefier spoke but we suspect that the ride characteristics are largely dictated by the new rim and its wide, deep shape.

After just a couple of days on these new wheels we can’t truly comment on their long term durability or make any bold claims about how worthy they are just yet. With that said, they seem to have a massive amount of potential and we’ll be receiving a set for long term testing. While they are insanely lightweight and they’re aimed at the XC racing world, you can guarantee we’ll be putting them through testing that’s much more rigorous. Stay tuned. 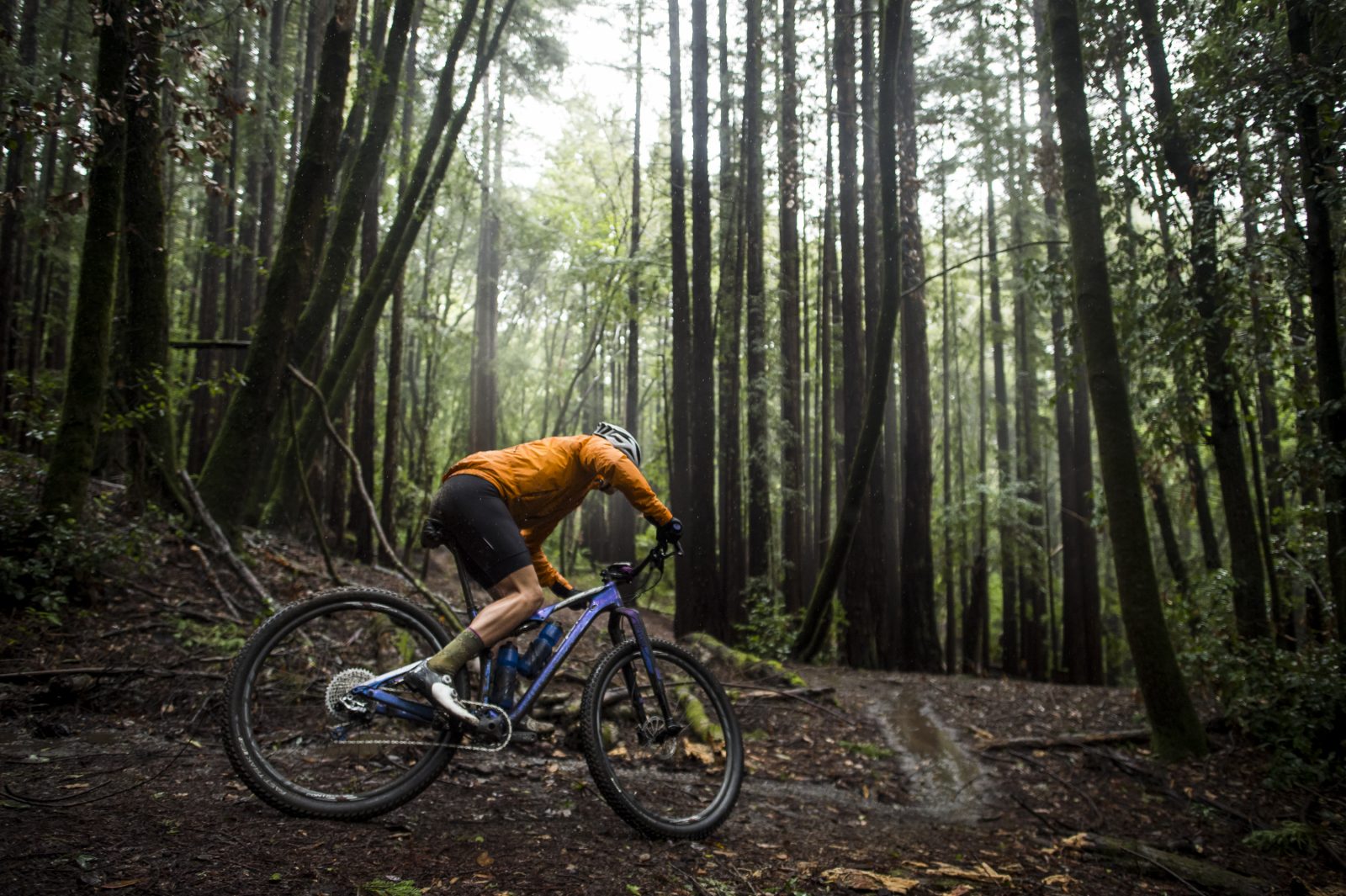