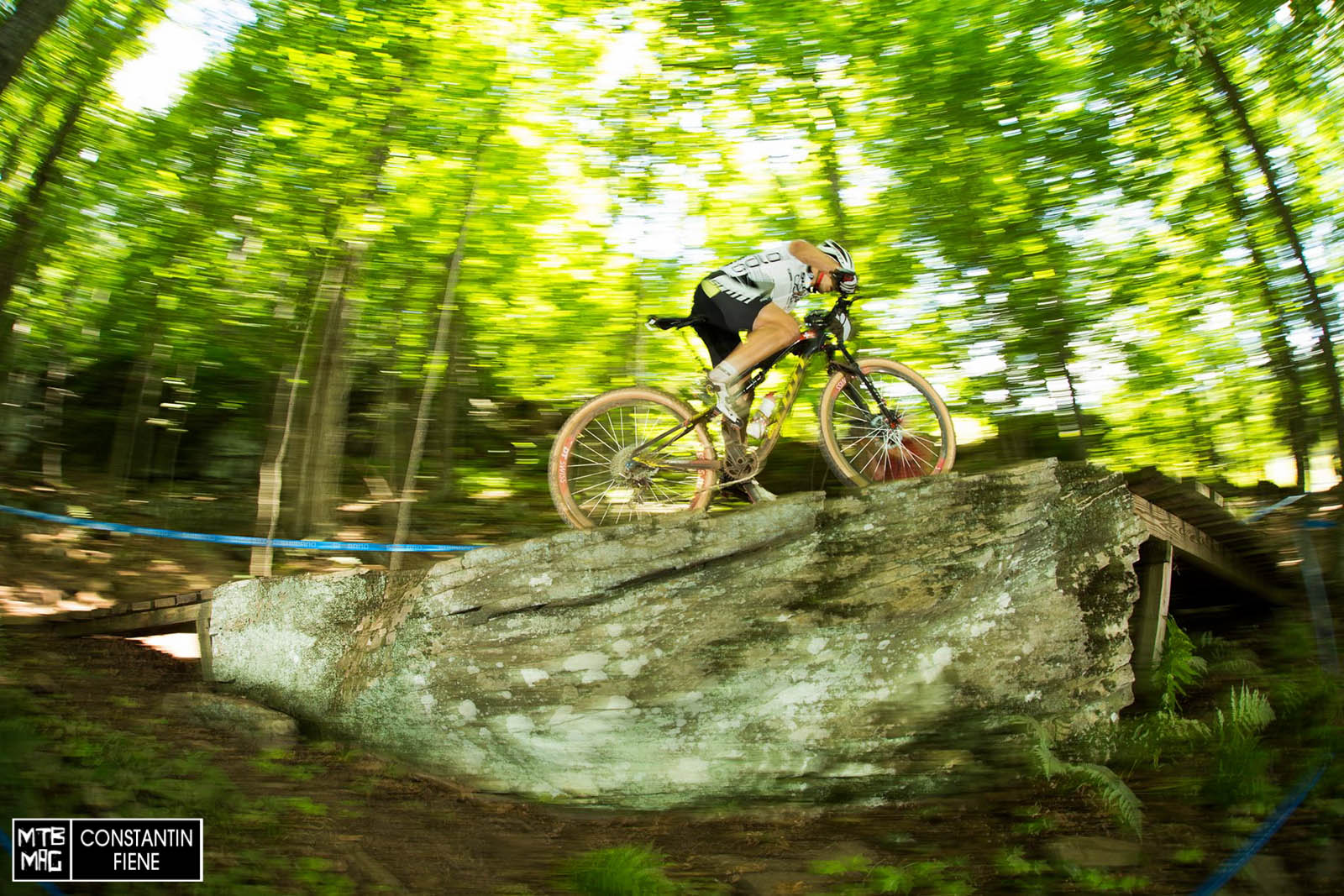 Can you imagine somebody passing XC star Nino Schurter in the most difficult part of the track? That happened in Windham. Manuel Fumic was on fire and could keep the pace of duo infernalis Schurter-Absalon till the last climb. His descentes were probably one of the most spectacular things modern cross country racing has seen. First Vogel, then Absalon and finally Schurter had to let the German pass. On the last climb Manuel had to let go Absalon and Schurter, that fought for the win in the last downhill. Nino passed Julien choosing exactly the same direct line that Fumic used to pass him two laps before, and took the second consecutive win. 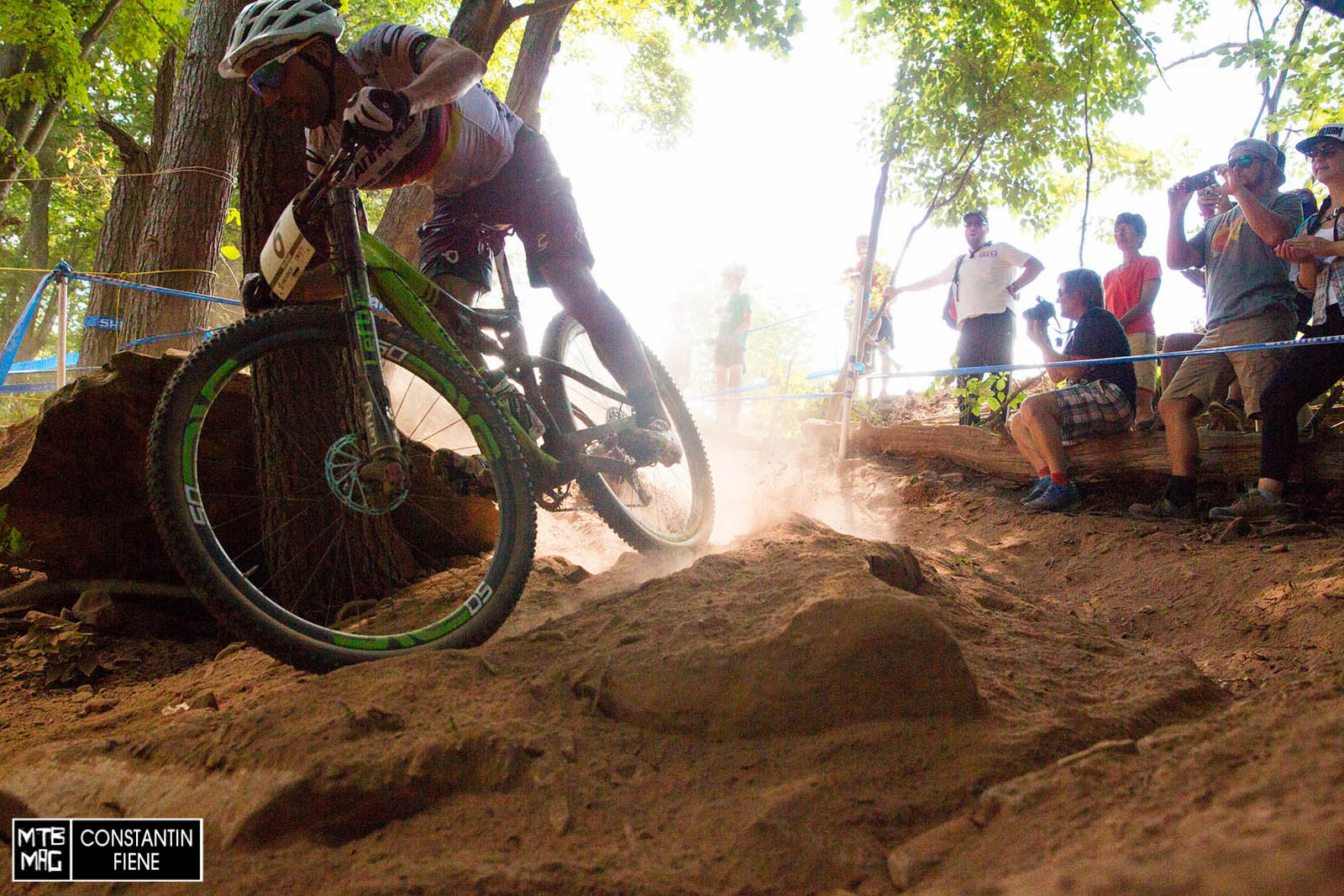 Let’s be honest: it’s been refreshing seeing a “new” rider leading the pack and fighting so hard to stay ahead of the usual two suspects. Especially if this guy is “our” Manuel Fumic, that shot all the 2015 WC course check video exclusively for us (here is the Windham one). 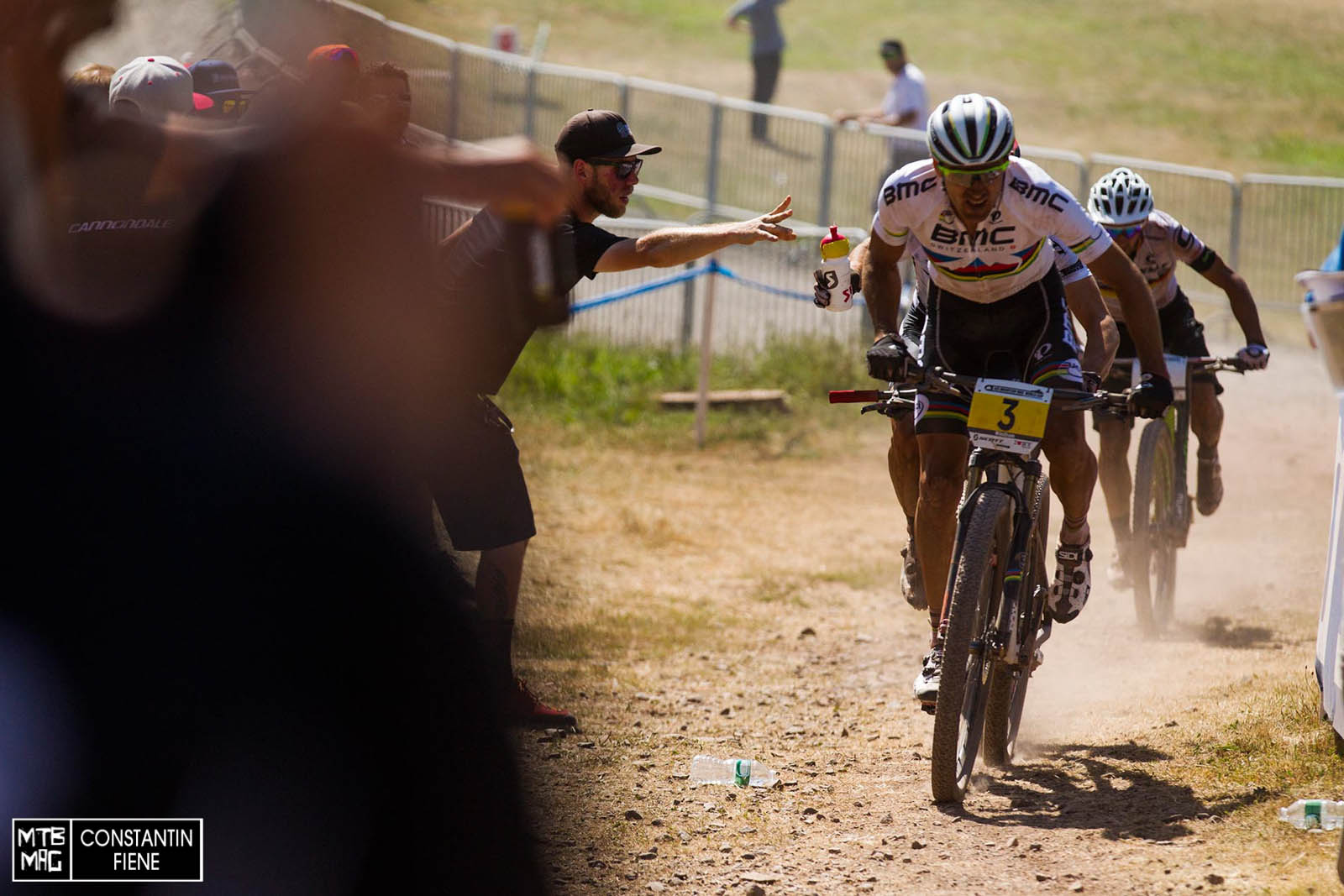 Fumic started his attack with Absalon, when Schurter had a flat tire during lap 2. The Scott mechanics needed 20 seconds to replace the rear wheel, and Nino managed to close the gap. 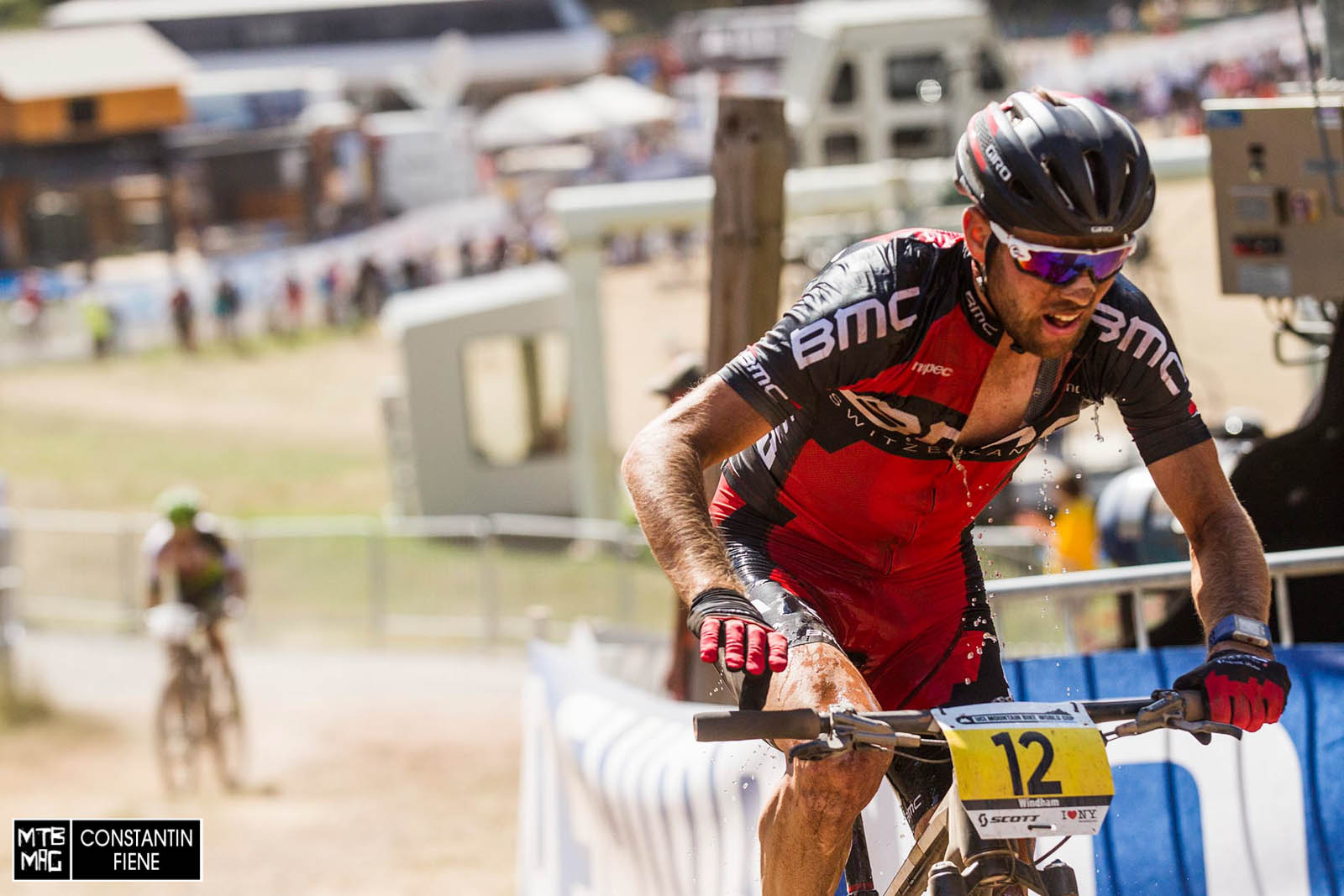 One more race to go for the 2015 worldcup: Val di Sole, Italy. Manuel can count on many fans there… 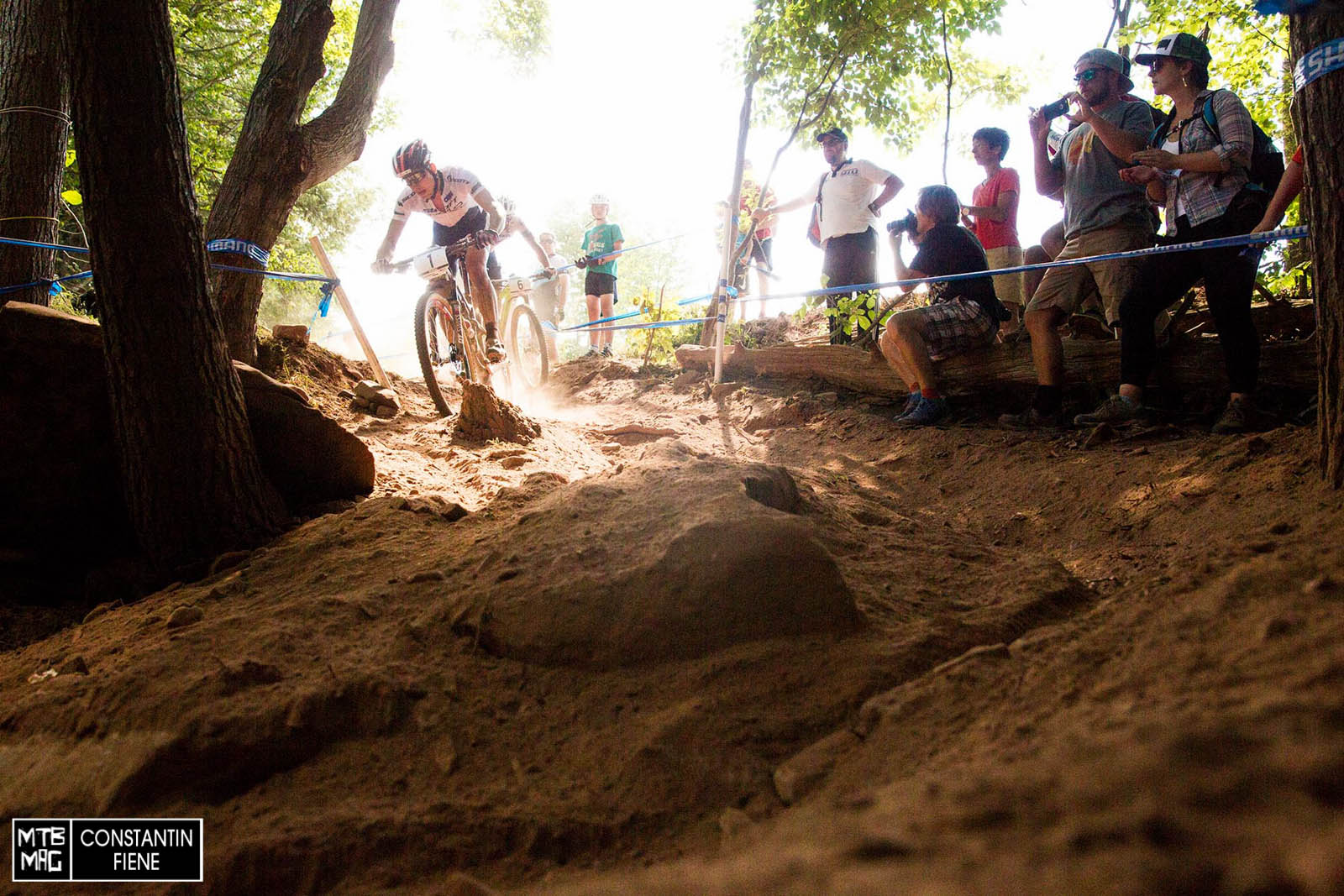 Prevot won the women race in front of Jolanda Neff and Annika Langvad. 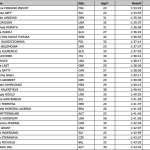 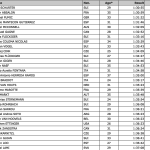 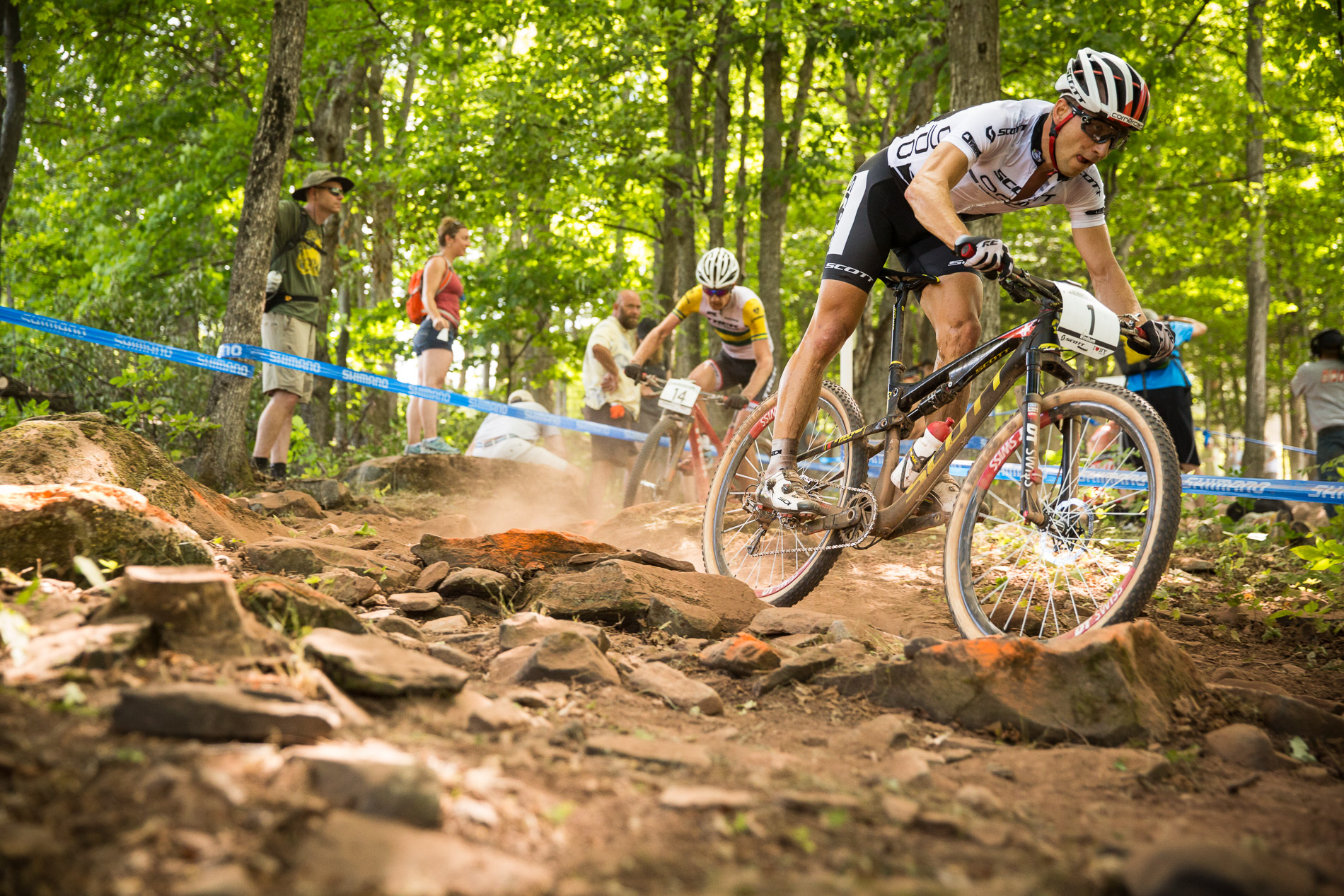 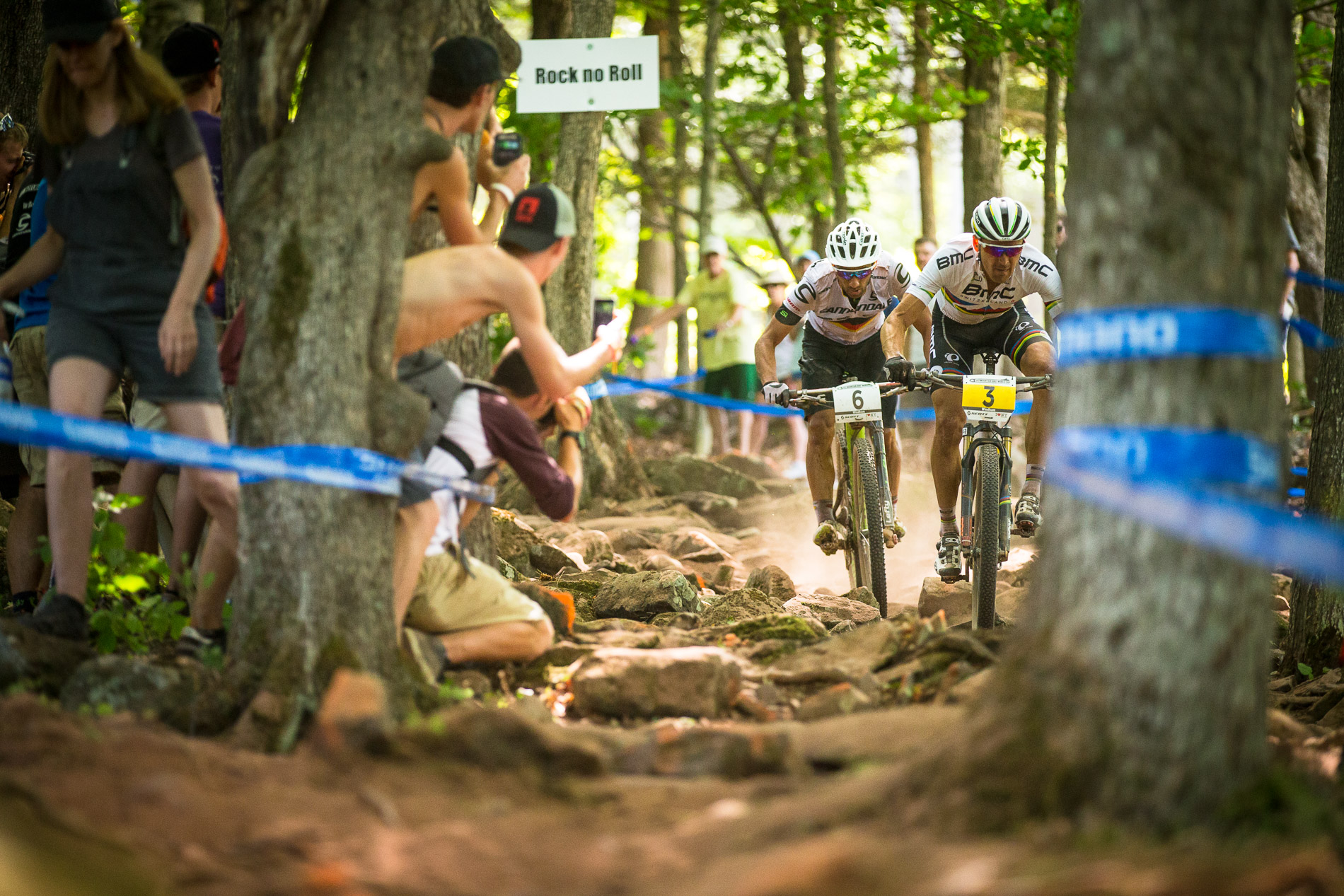 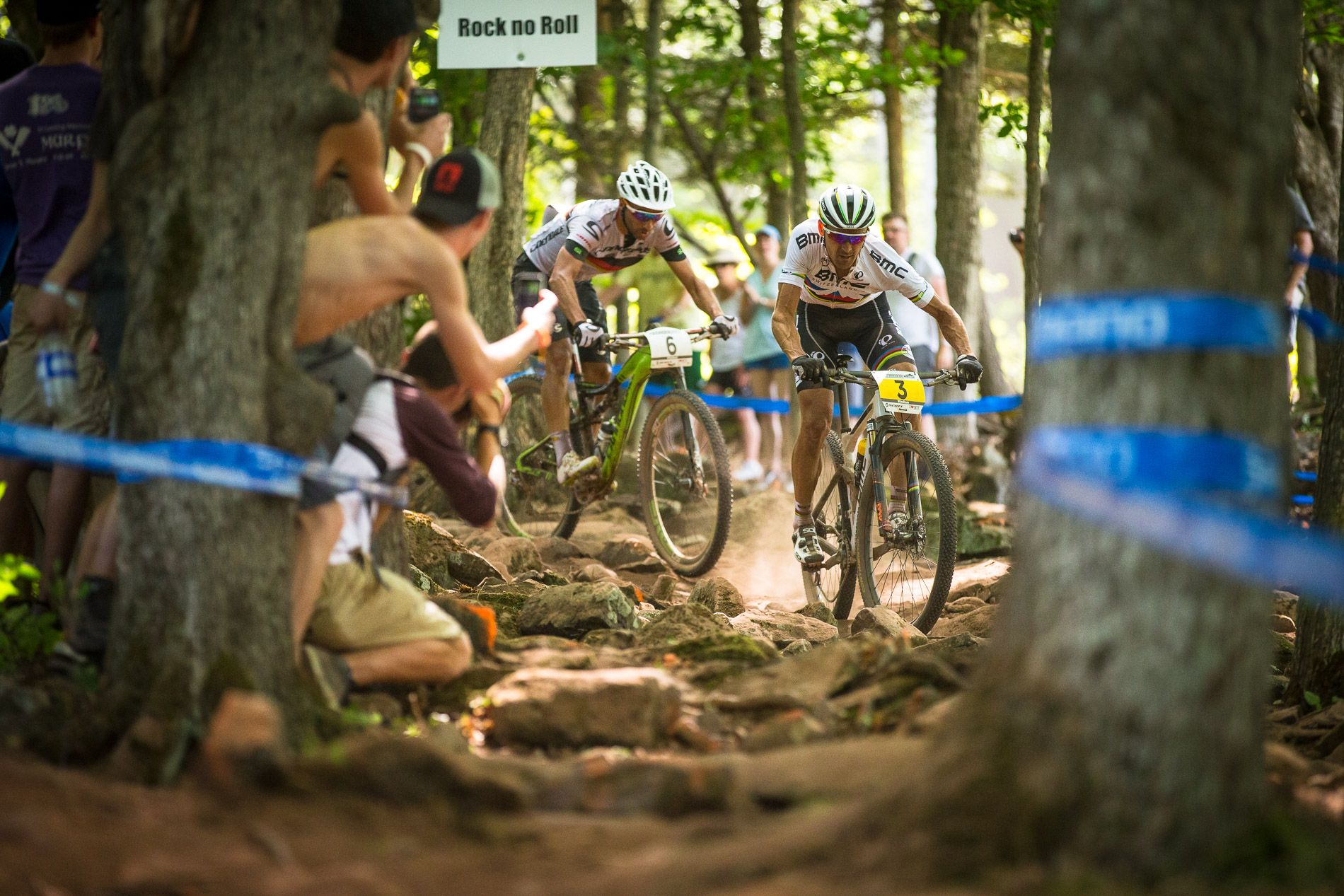 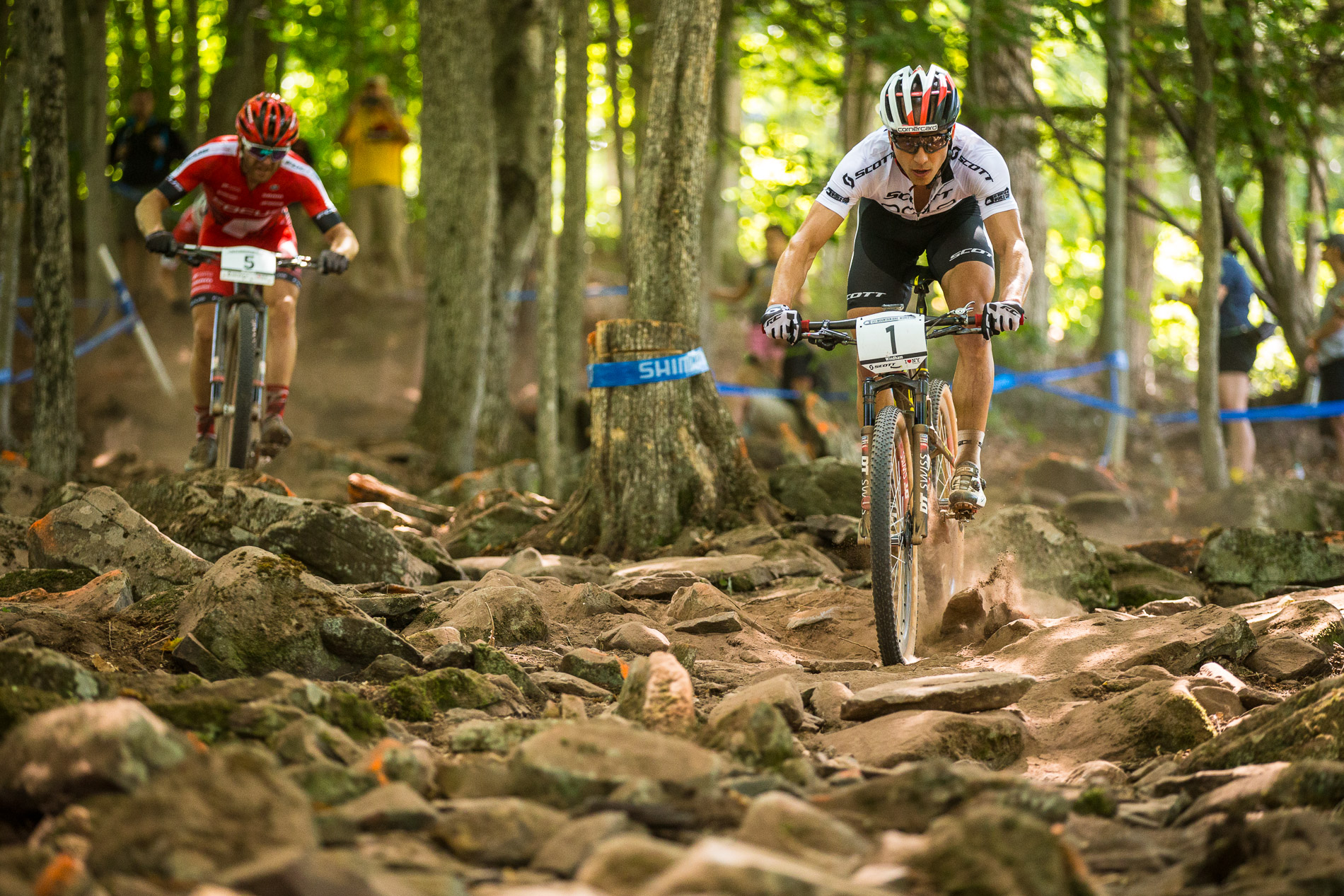 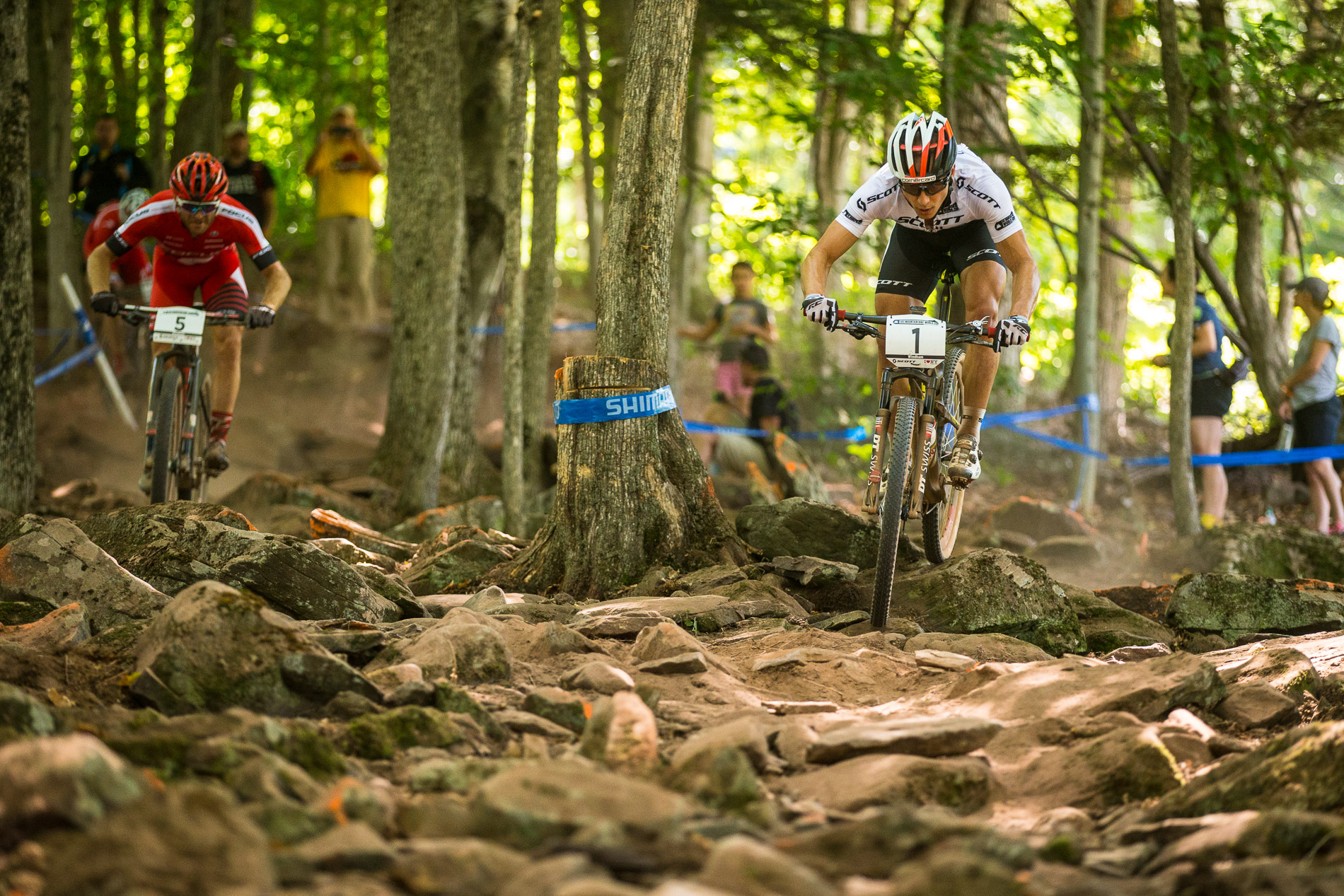 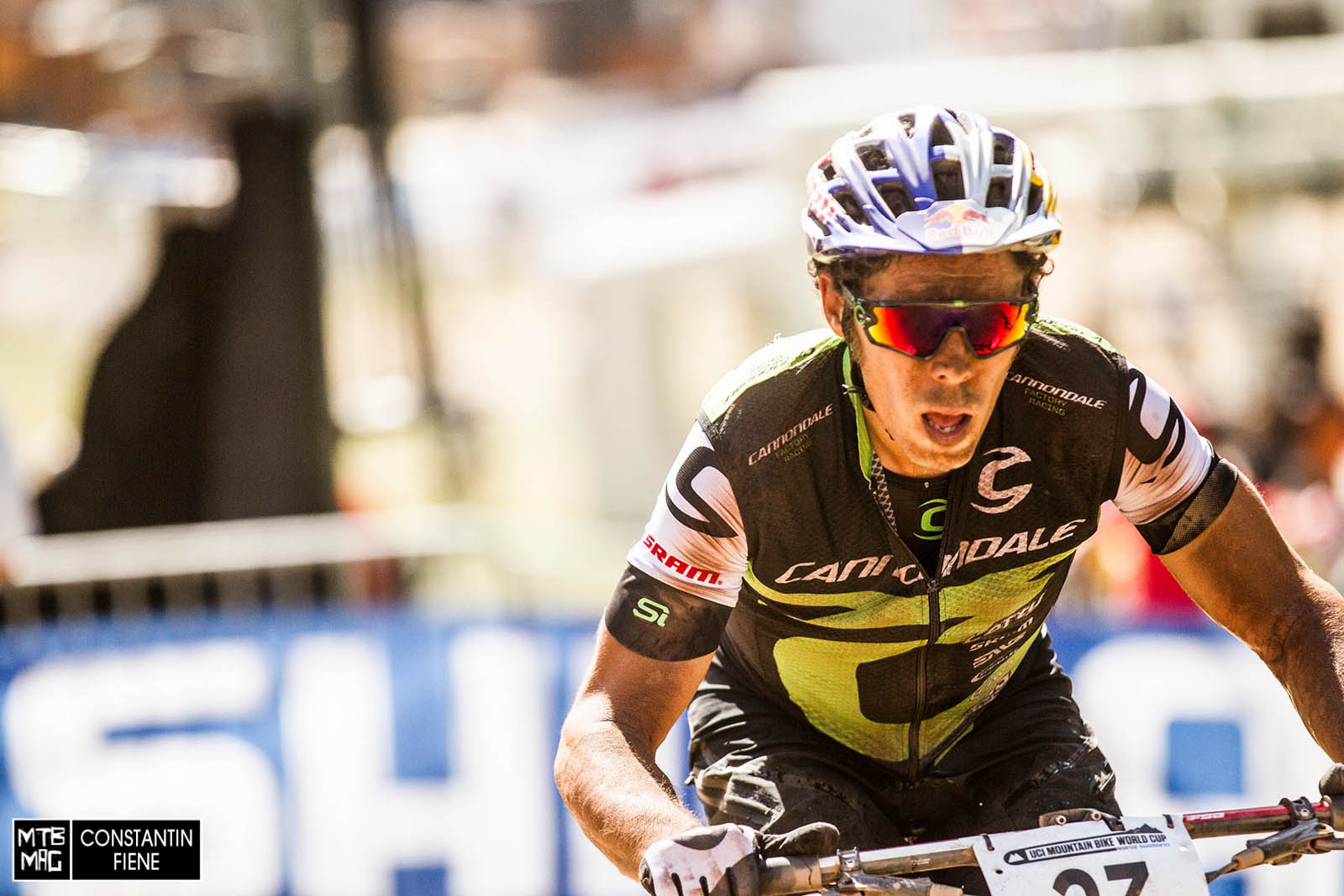 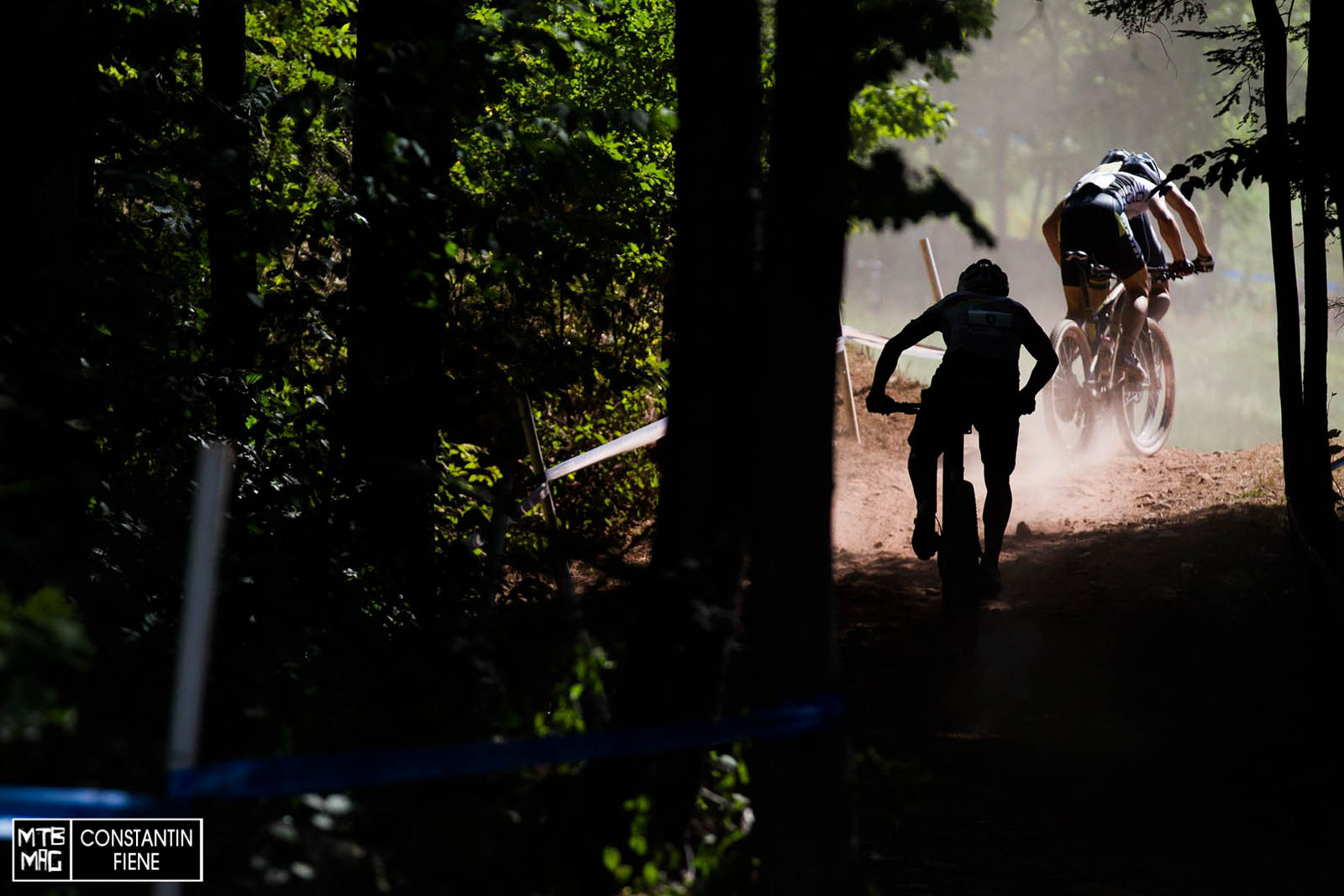 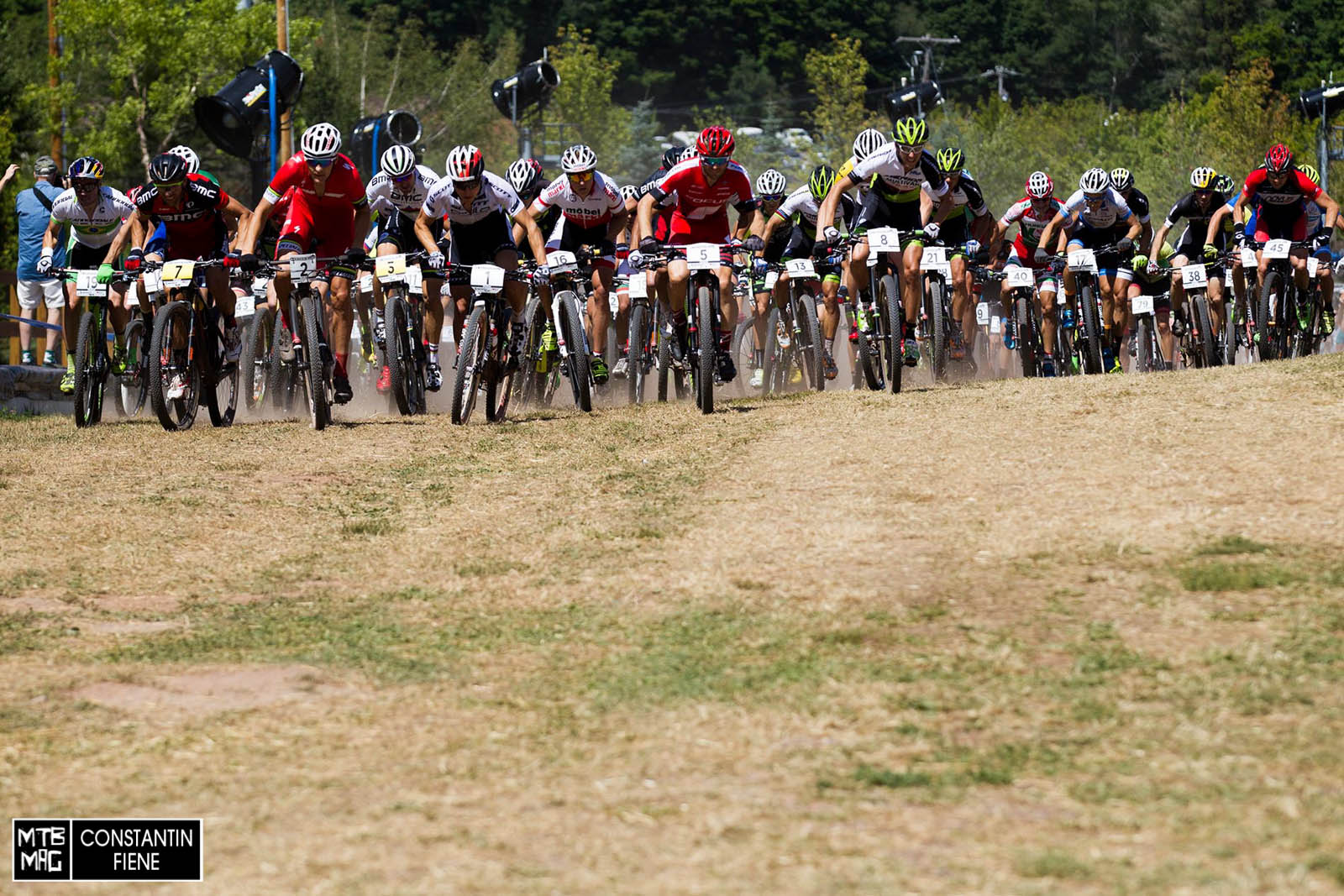 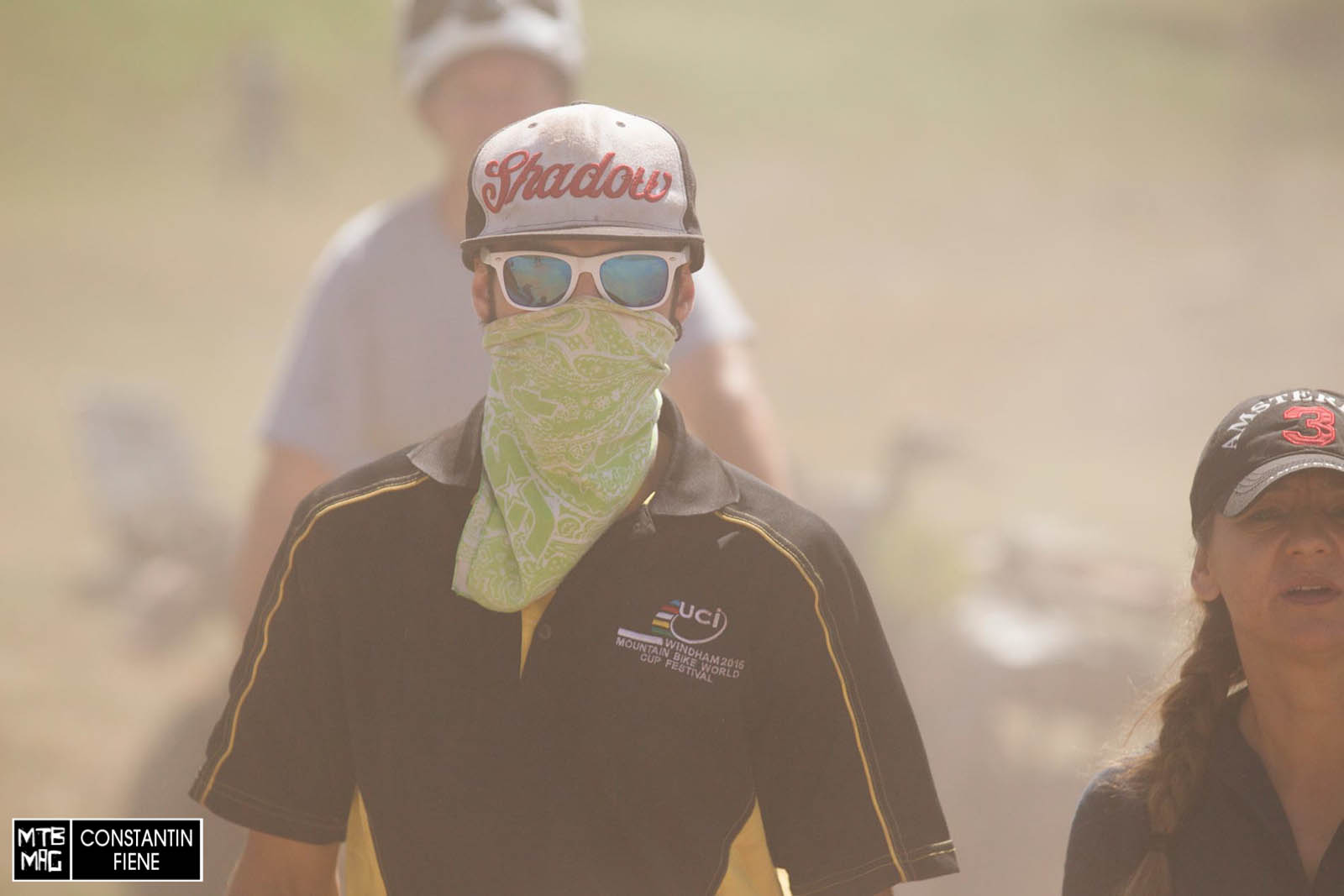 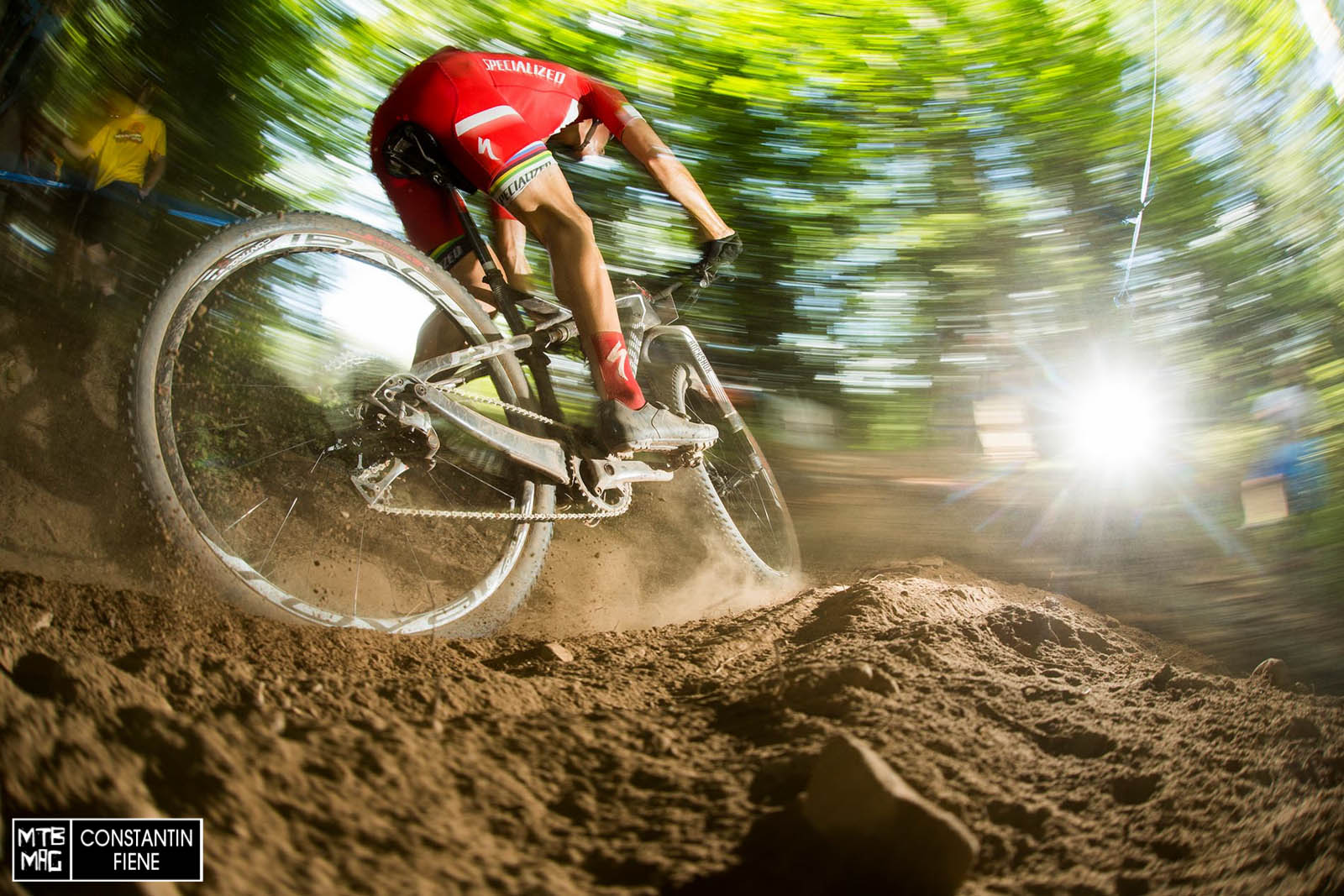 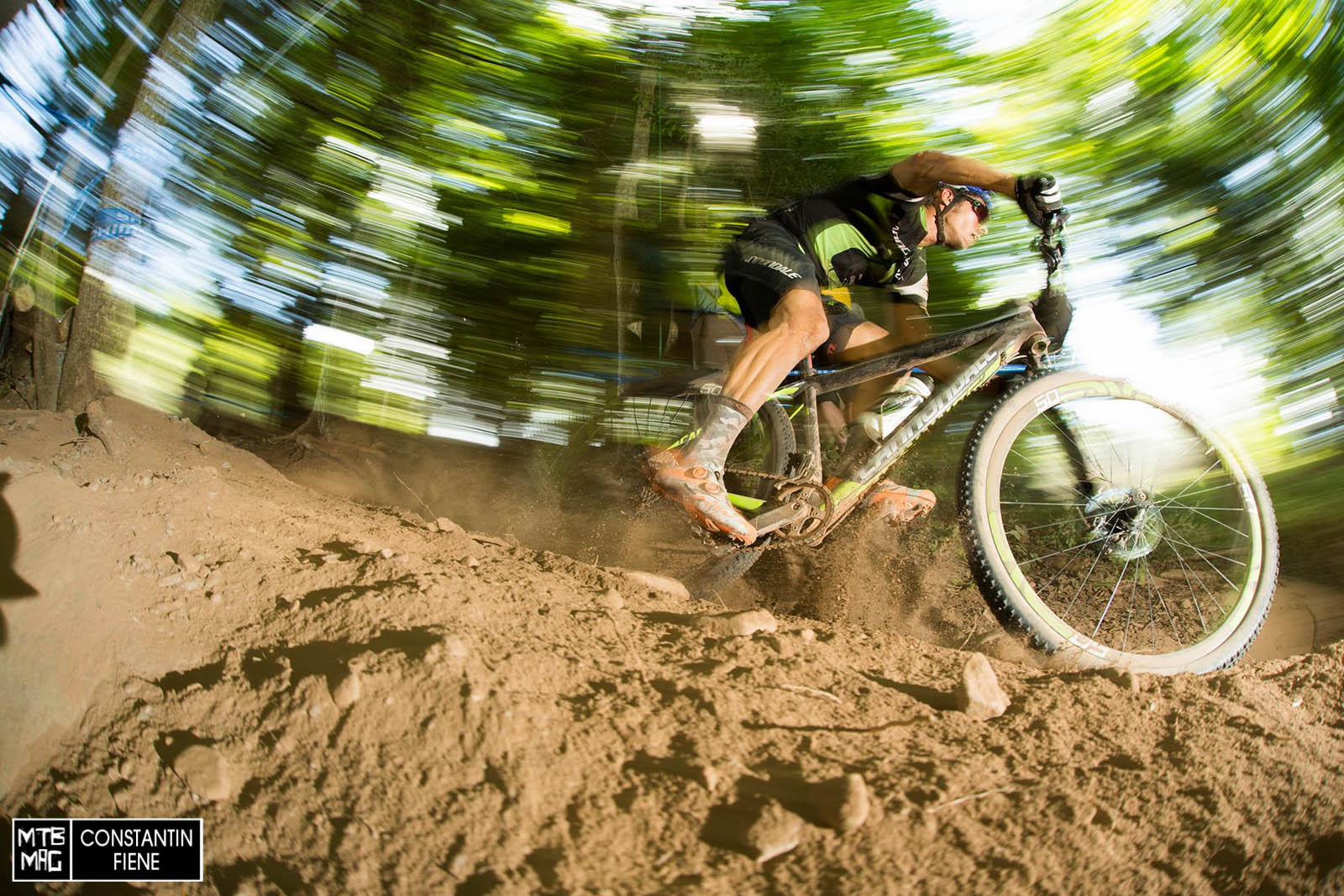 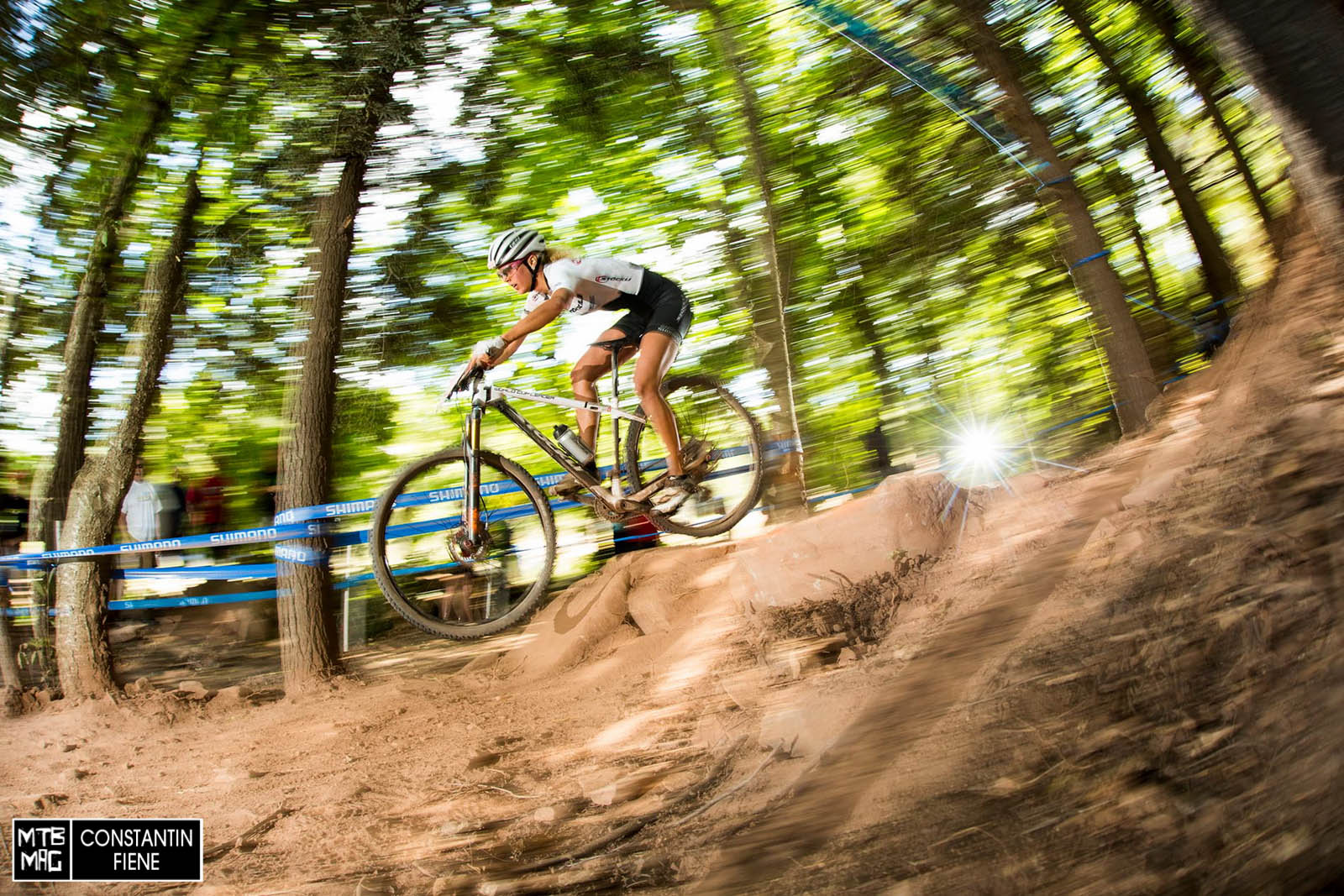 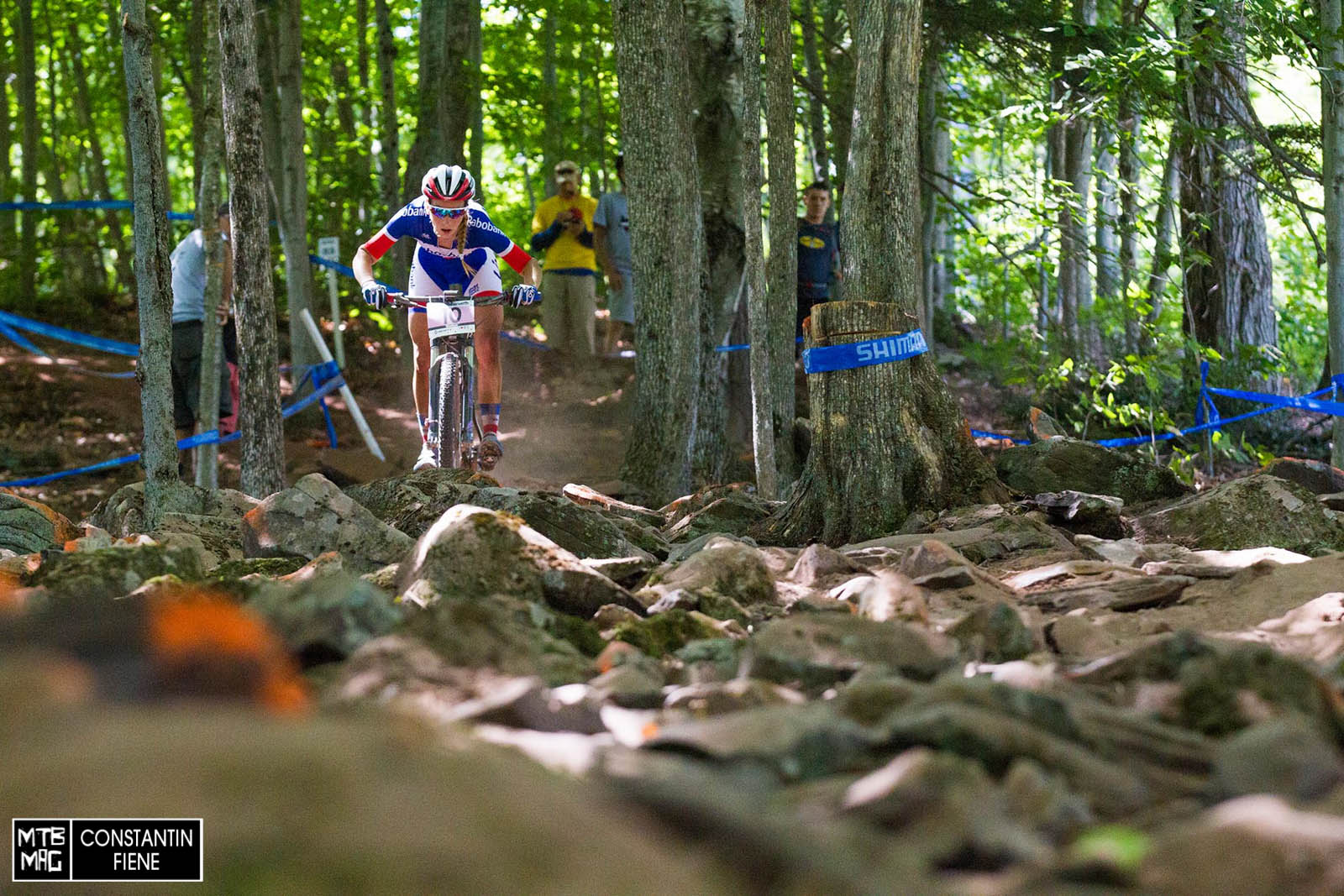 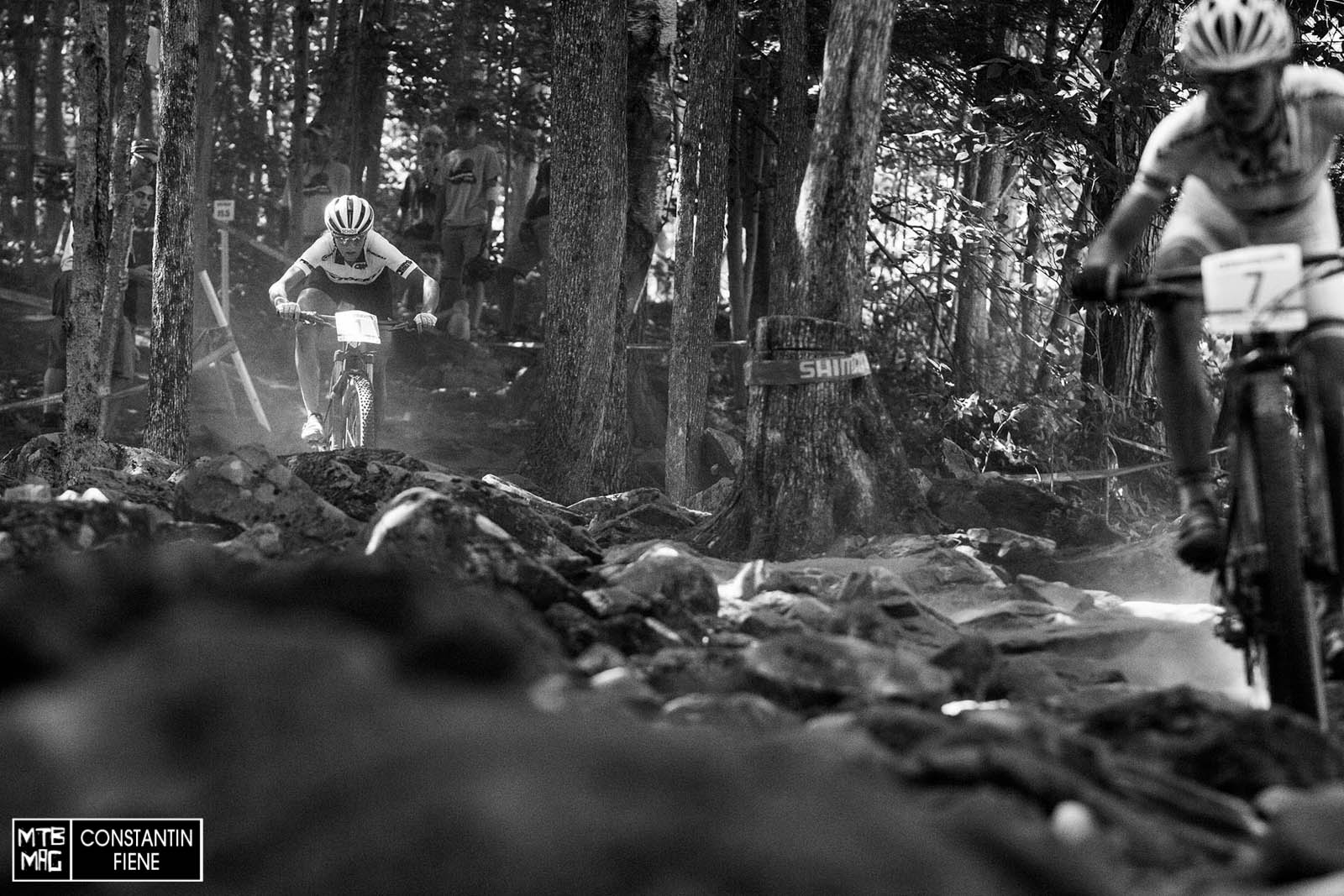 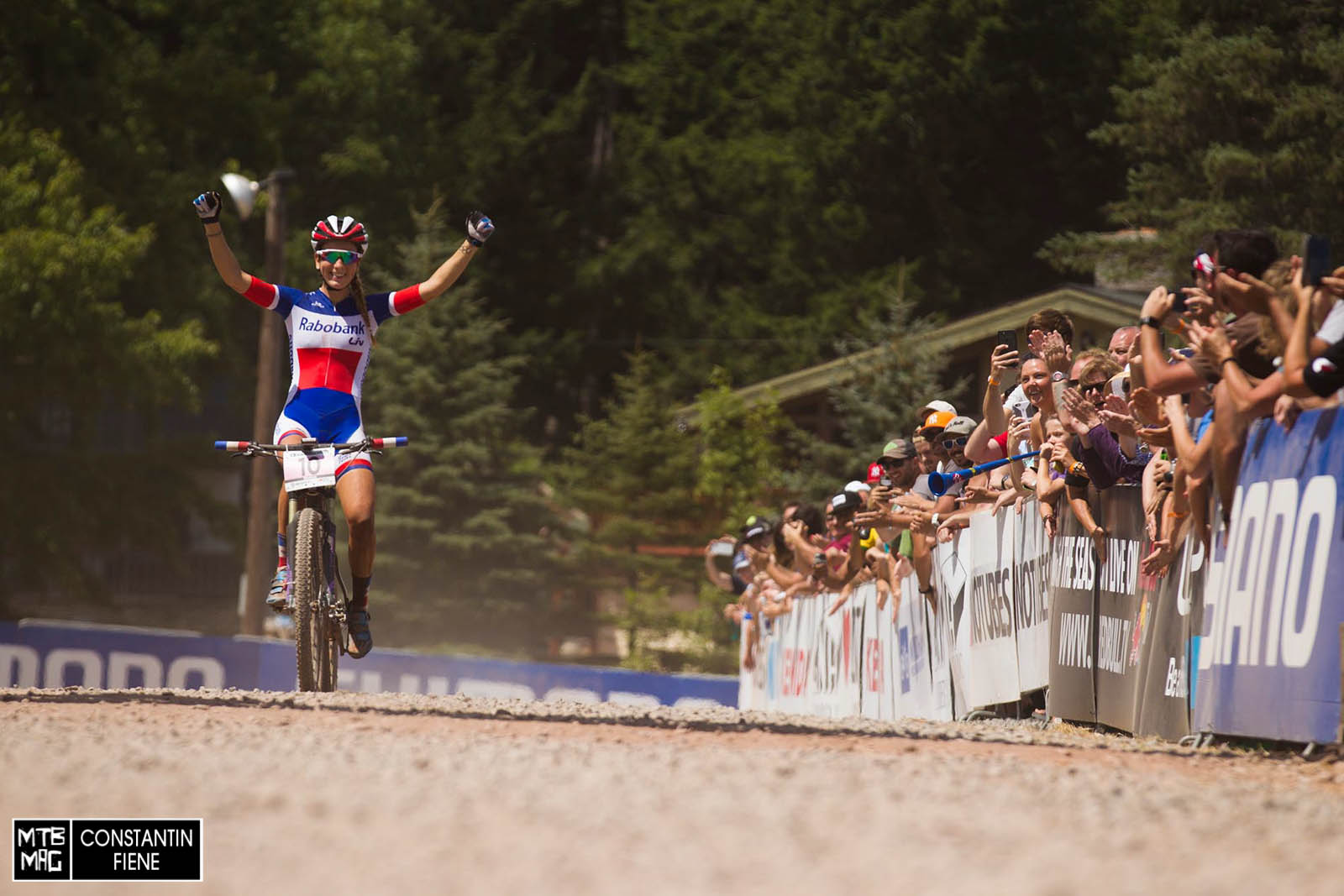 Nino Schurter at the Swiss Epic

XC Rig in the Bike Park? No Problem for Nino