The 2020 Leogang DH World Championships kicked off with the qualifying round ending on the mud of the Austrian track, thus determining the starting order for the final on Sunday, which however could still be canceled in the event of snowfall. If so, that would mean the results you are about to read in this article will actually turn into the final standings, assigning the world titles to the winners of today’s qualifying. 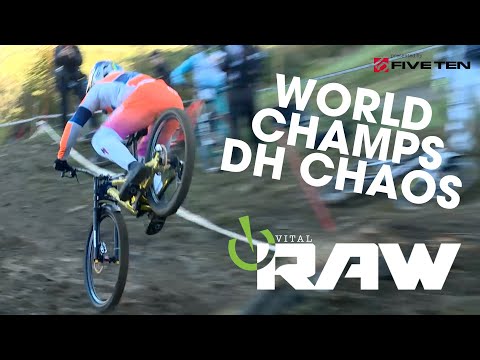 In the men’s, the day was dominated by an excellent time from Loris Vergier who leads in front of his friend and countryman Loïc Bruni, who was more than a second behind. It’s worth mentioning the absence of Amaury Pierron due to injury, who last season battled for the title with Bruni after a hard-fought World Cup season. Third position for the Canadian Finn Iles, further back from the Frenchies with more than 4 seconds between him and Vergier. 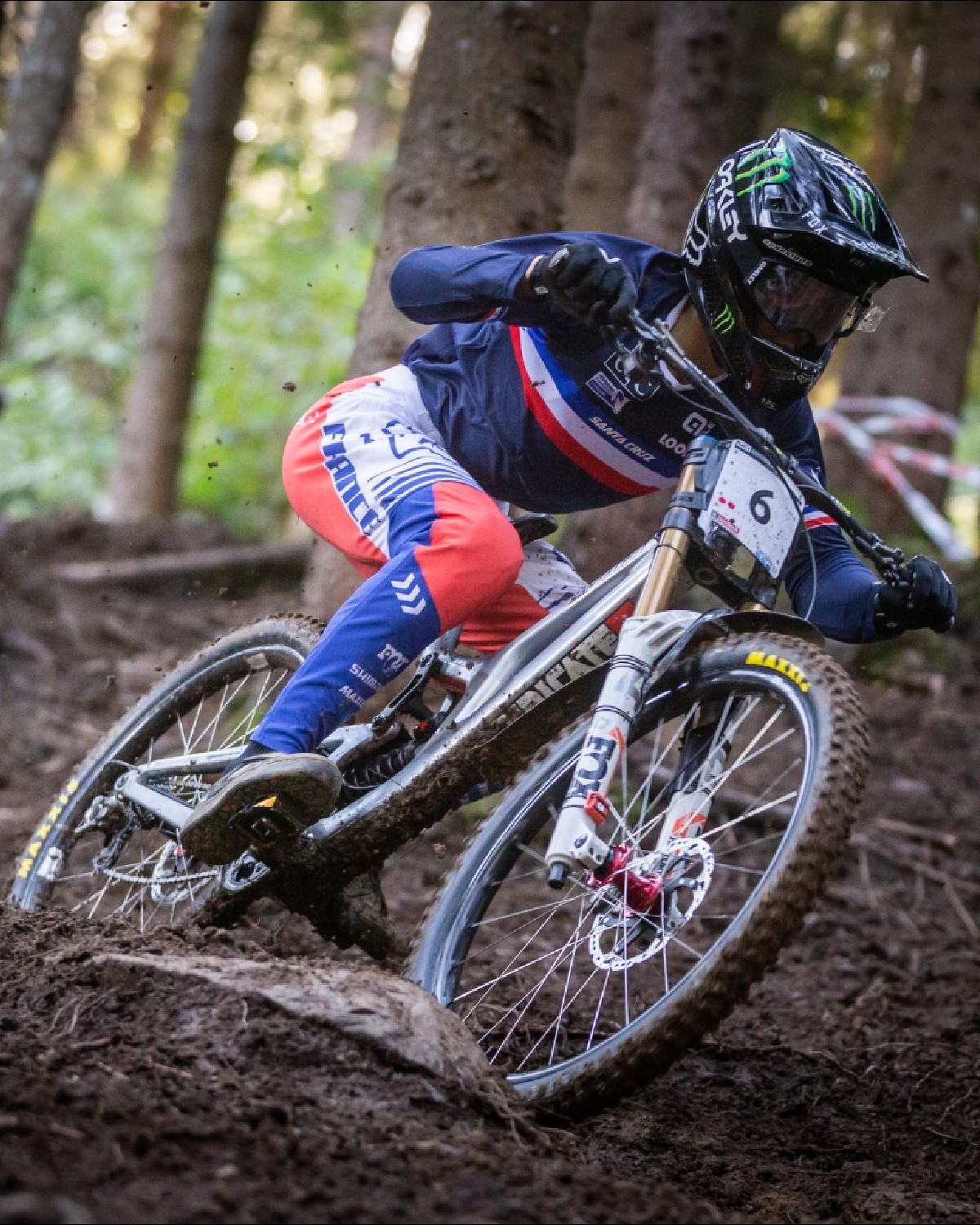 Fourth and fifth place again for France with Remi Thirion and Thibaut Daprela, in his first year among the Elite. Sixth and seventh position for the two Australian talents, Jack Moir, increasingly consistent at the top of the charts, and Troy Brosnan.

In the women’s the future of the sport – Valentina Höll, who after winning the female Junior category by winning the world title and the World Cup overall last year, seems ready to dominate the Elite category as well, as predicted. Here in Leogang, where she trains regularly, she won the qualifying heat with more than two and a half seconds ahead of veteran Tracey Hannah. 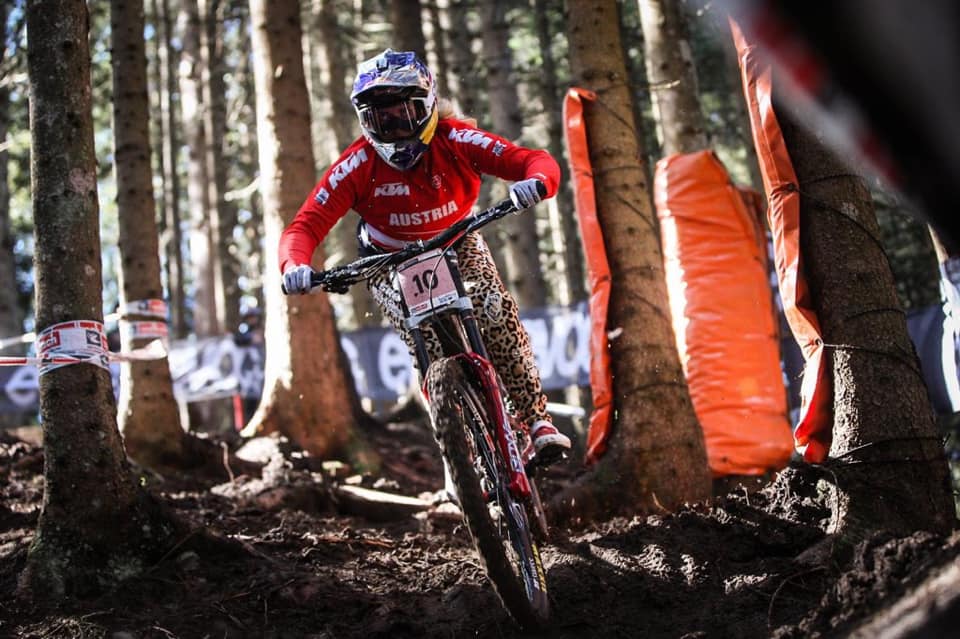 In the Junior category, first place went to the American Matthew Sterling in the men’s ranking and the French Leona Pierrini in the women’s ranking, both with plenty of margin over their rivals.

More information about the live broadcast of Sunday’s final in the article presenting the race route.

[Video] Between The Races