I’m not sure If everyone does this, but when I mountain bike alone I think about a lot of things besides riding. I suppose when I first started riding I was very focused on the bike, how it worked and the obstacles in my way. I’ve been riding mountain bikes for over 25 years and now my “skills” allow me ride while my mind drifts off in a hundred different directions. Five years ago if I would ride alone or in a group my mind would keep coming back to the same topic. This new guy in my life John and our epic adventure off the bike.  And would I be back to mountain biking after this adventure was over? 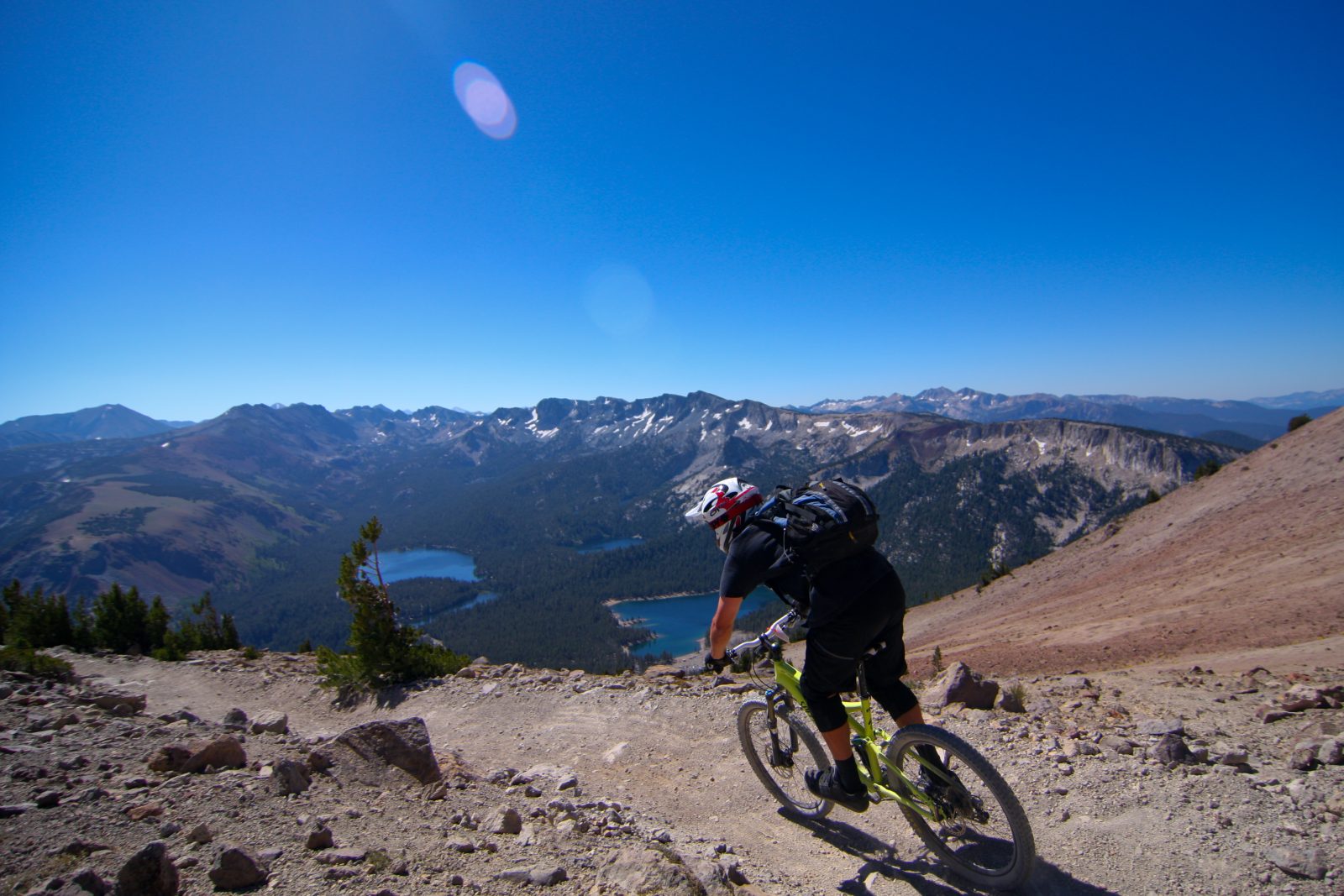