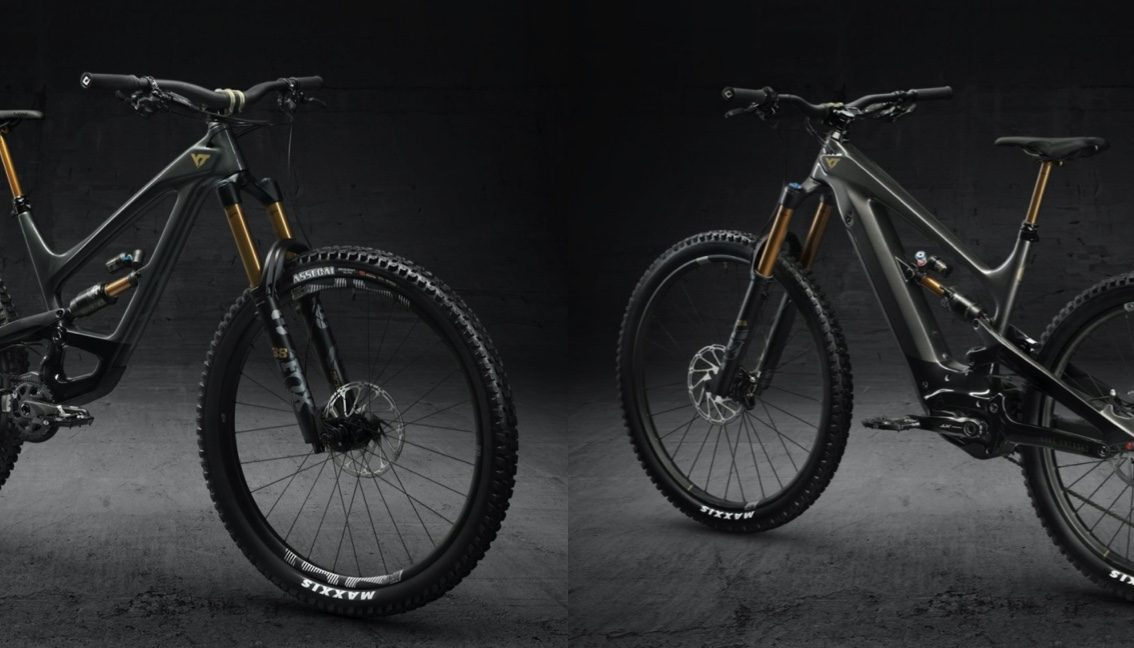 0
[Press Release] The CAPRA Elite 29 is the new high-end version of YT’s most popular rig. The gravity brand is adding a 29’’ bike to the portfolio that includes the latest industry developments and gives riders the best tools to get the job done. The CAPRA Elite 29 is available in the frame sizes M-XXL. The beloved carbon frame with aggressive enduro geometry is accompanied by the FOX 38 Float Factory fork with 170 mm of travel that was especially developed for hard enduro racing. The new FOX Float X2 Factory air shock with 170 mm of rear travel offers a wide range of adjustability and gives the rider the support and traction that the trail demands. Additionally, the CAPRA Elite 29 also boasts increased uphill pedal efficiency thanks to the new SRAM X01 Eagle 52 drivetrain. The bike, which will eat away at the seconds on any given track, includes an improved tire spec with MAXXIS Assegai (EXO) up front and fast-rolling MAXXIS Minion DHRII (EXO+) in the back, and the full-carbon package is rounded off with a Renthal Fatbar Carbon 35 handlebar and E13 LG1 Race EN Carbon wheelset.
The Capra elite is priced at €5,999.00 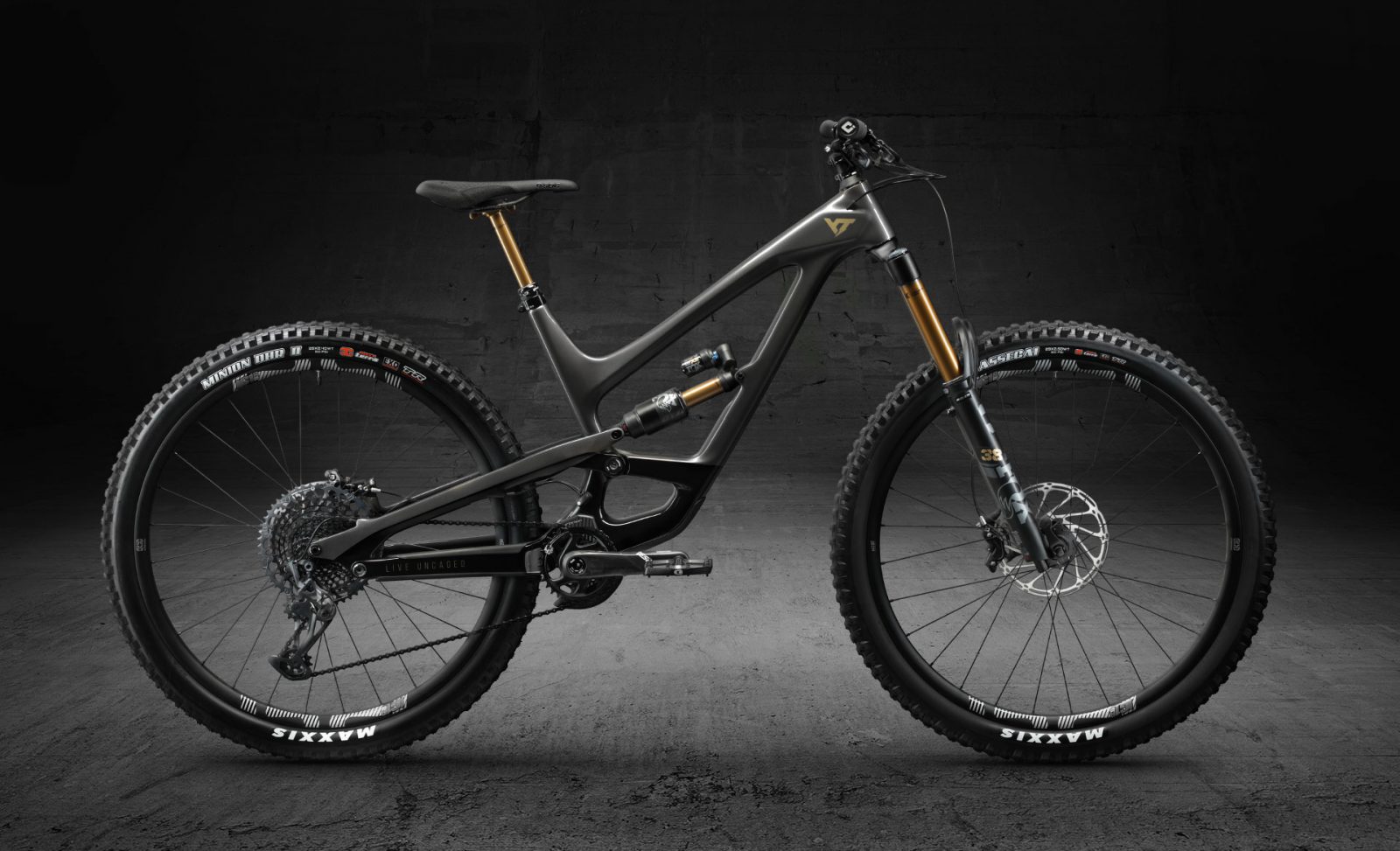 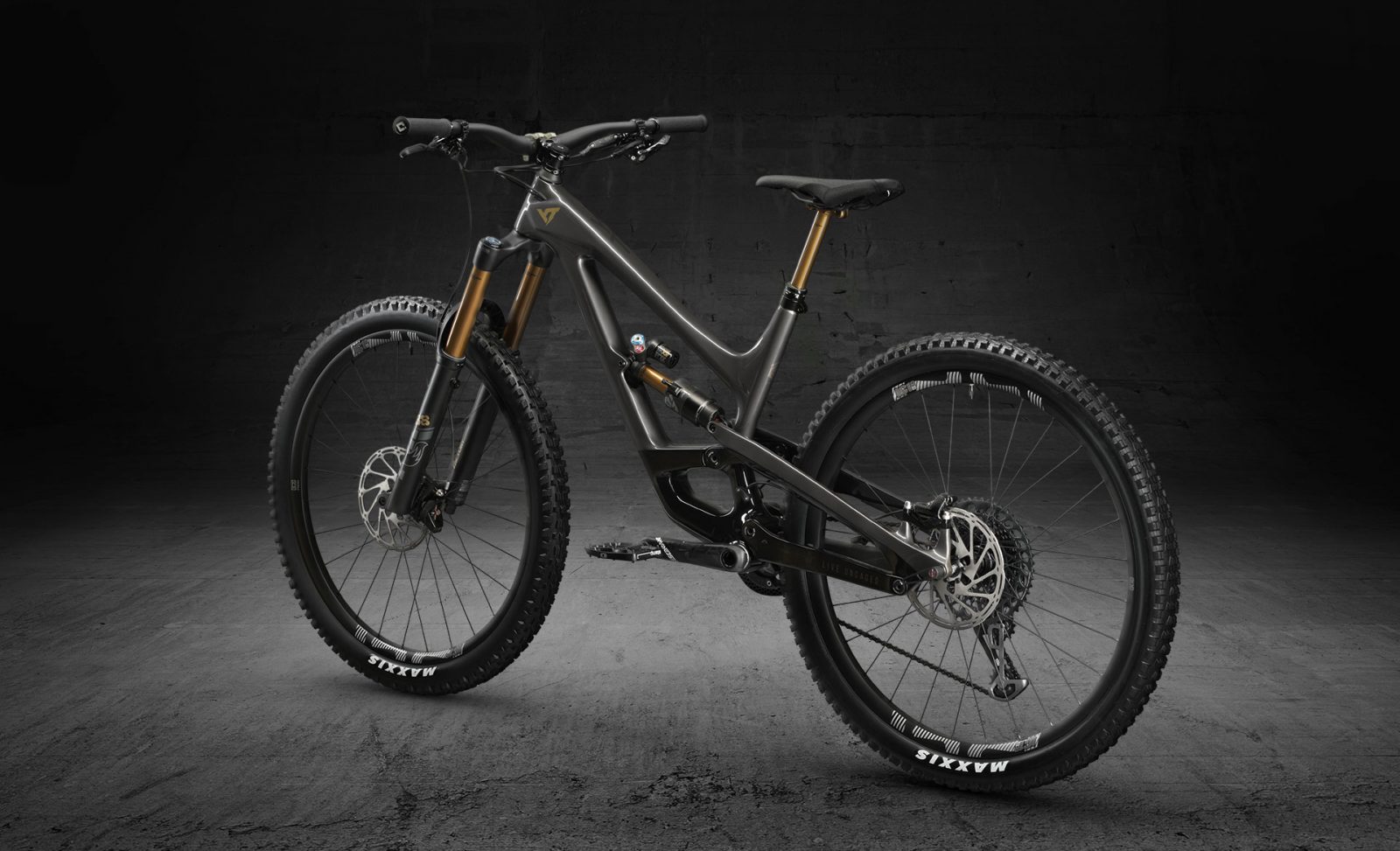 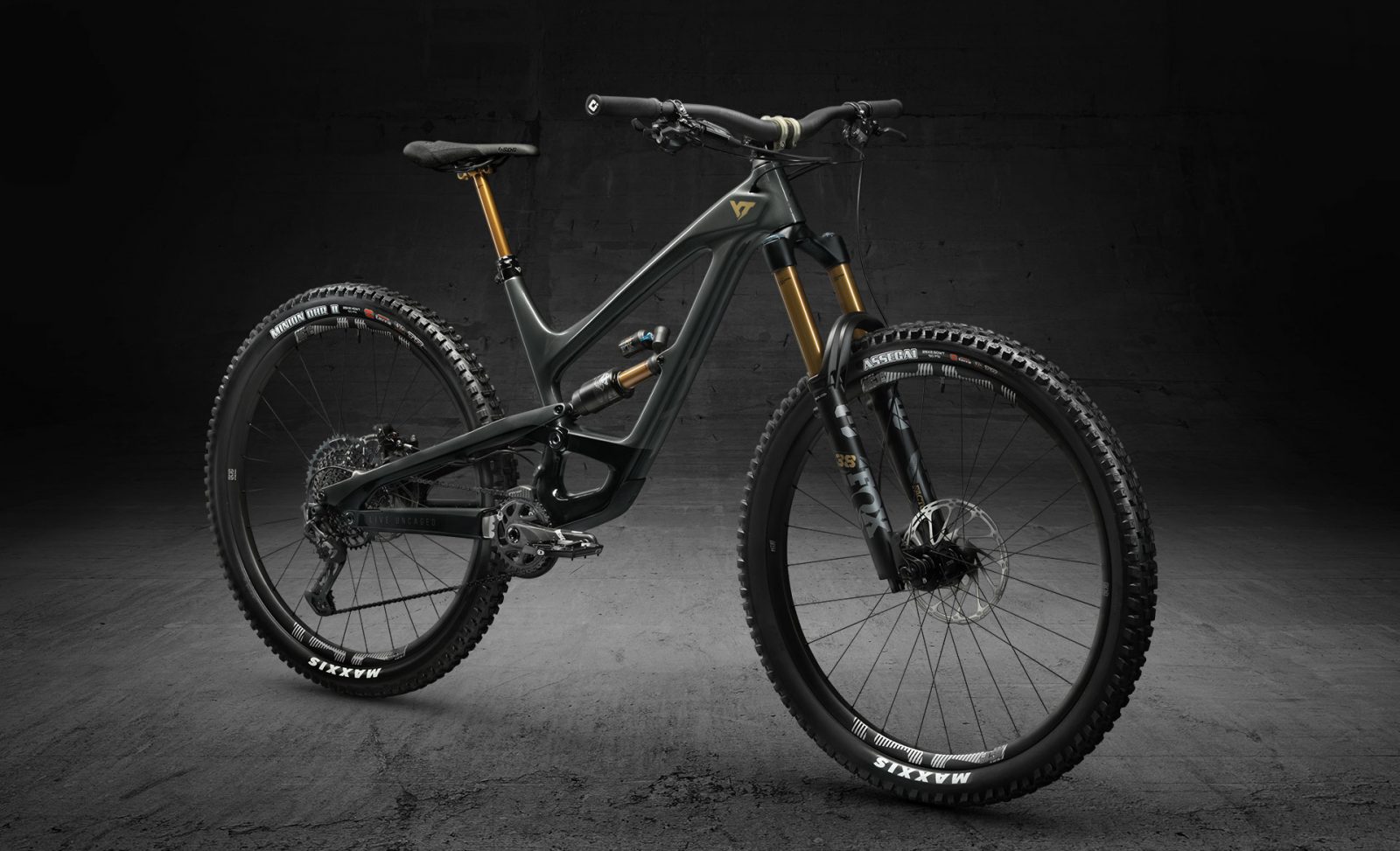 DECOY Elite – Enduro E-MTB with full carbon frame itching to send it
In line with the CAPRA, YT is including a high-end variation of the DECOY. The DECOY Elite is an E-MTB and the carbon mullet-build comes in frame sizes S to XXL. True racing vibes are guaranteed thanks to the new Factory level suspension technology from FOX. The new FOX 38 Float Factory E-bike fork with 170 mm of travel and FOX Float X2 Factory air shock with 165 mm of rear travel deliver all of the revolutionary features and maximal adjustability enduro racers need in order to leave the pack behind them. This burly E-MTB is powered by the YT custom made 540Wh battery, which is integrated into the frame, giving the bike that truly good-looking design of a real YT. With the smooth feel of the Shimano STEPS E8000 motor, the DECOY masters the steepest trails and the 12-speed Shimano XT drivetrain ensures precise shifting. The package is completed with the FOX Transfer Factory dropper, a Crankbrother Synthesis E-Bike Carbon wheelset with front and rear-specific rims fitted with MAXXIS Assegai (EXO) front and fast-rolling MAXXIS Minion DHR II (EXO+) rear tires, and a cockpit with Renthal Fatbar 35 handlebar.
The Decoy elite is priced at €6,999.00 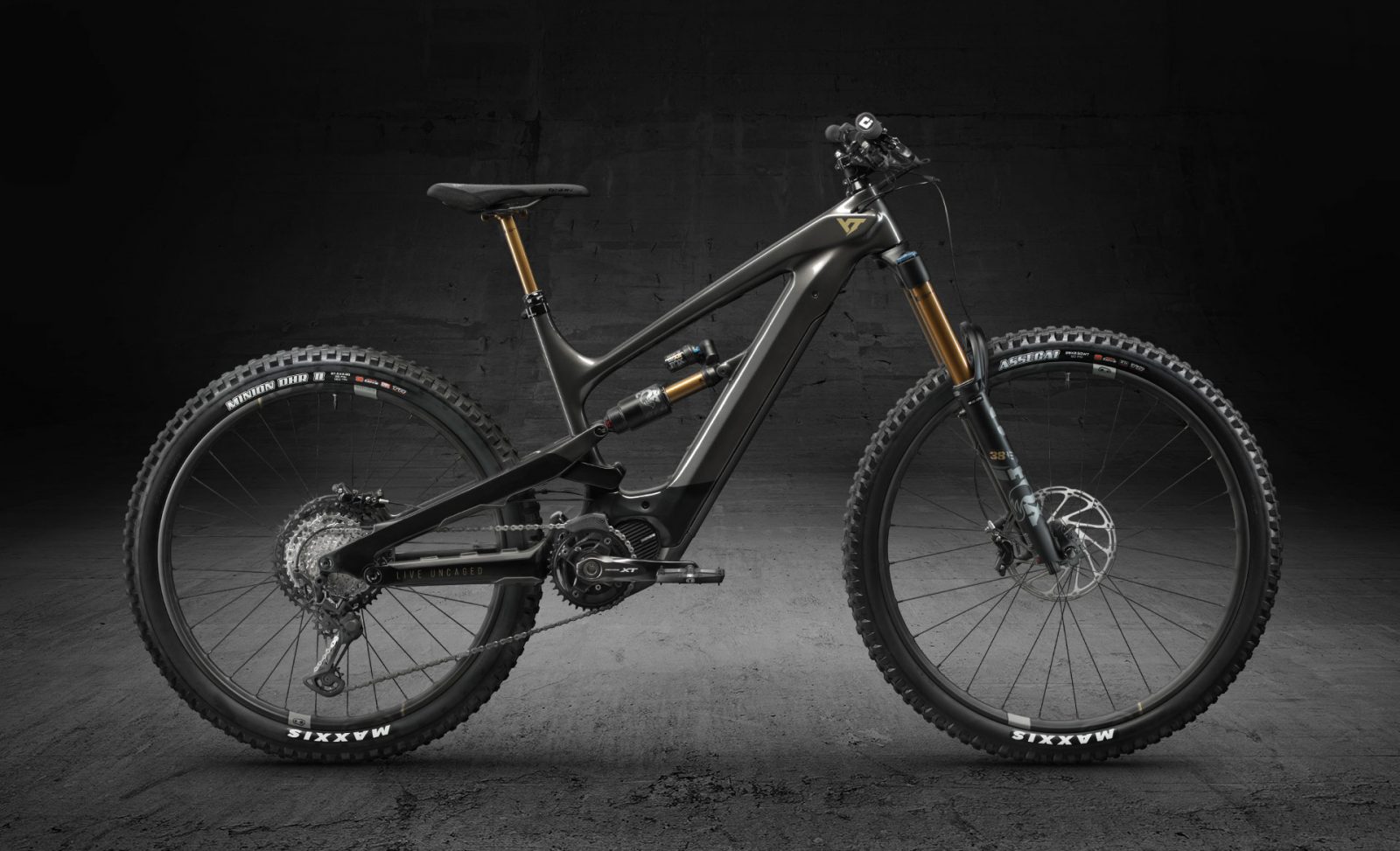 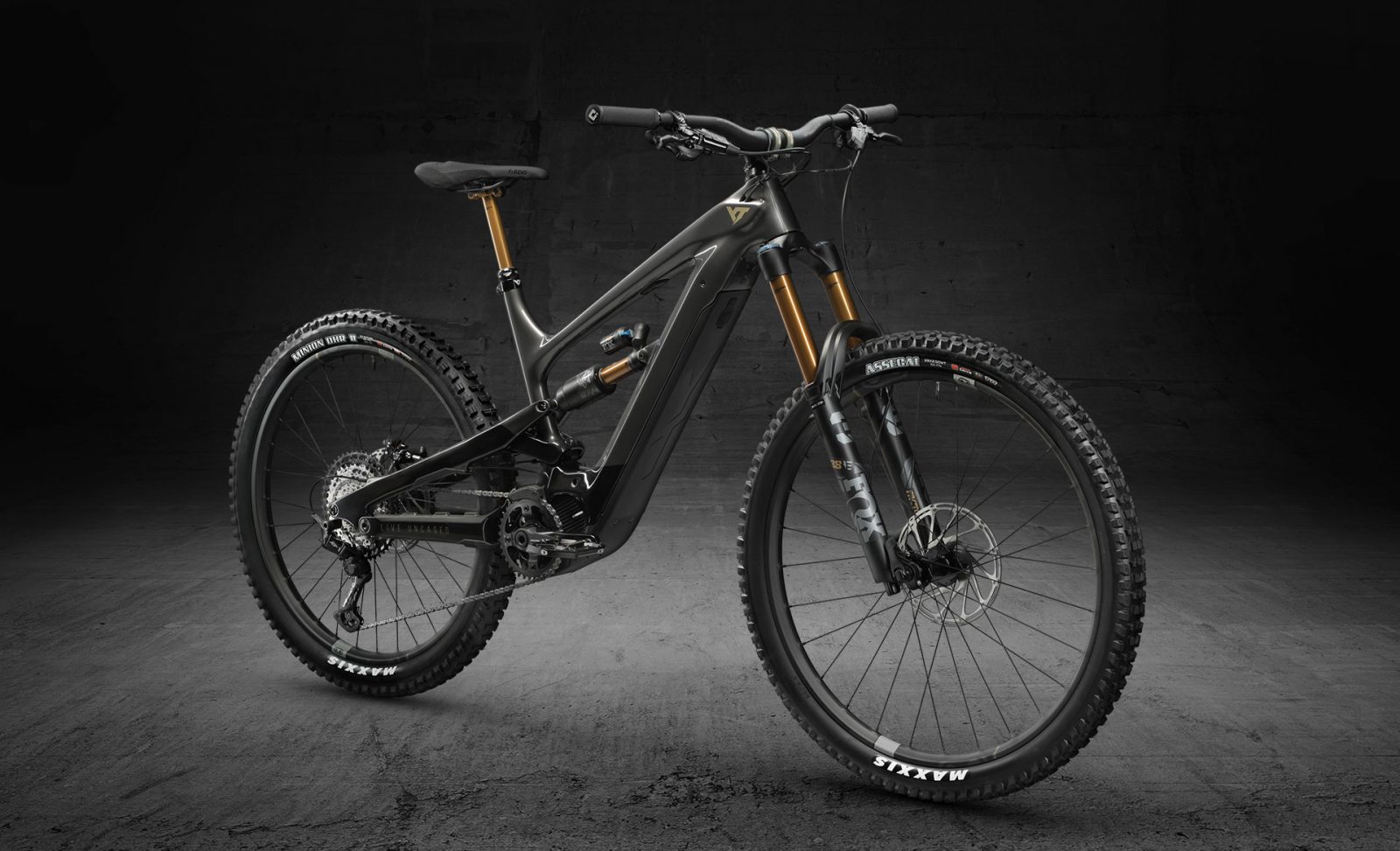 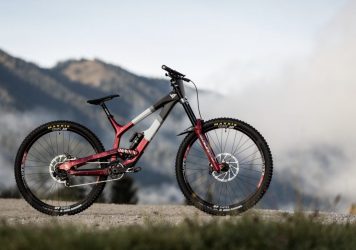 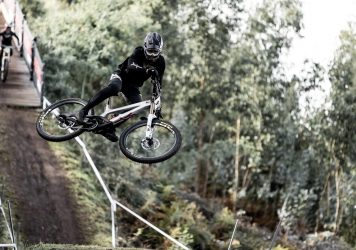