ll good things must come to an end. It’s with that bittersweet sentiment that we announce Jared Graves will be leaving the Yeti / Fox team at the end of 2015. After just over a decade of kicking ass on our bikes, all of us here at Yeti Cycles wish him the best future success.

It’s not an exaggeration to say Jared is one of the best bike racers of all time. He’s won world championship titles in 4x and enduro, competed in the Olympics in BMX, won a bronze medal in downhill at the World Championships (on a 6” bike even!), won an Australian national round or two in cross-country, and even beat up on unsuspecting roadies at local pro road races. He’s a machine in turquoise.

He was instrumental in the development of our most recognizable products: the 303 DH, 4x, SB66c, SB5c, and, most recently, the SB6c. When he wasn’t helping us develop products, he was helping us develop talent. Many of our best athletes have benefited from his guidance along the way, including the enormously talented current EWS World Champion, Richie Rude.

Thanks for the good times, Grubby. You’re going to another team, but we all know you still bleed turquoise. 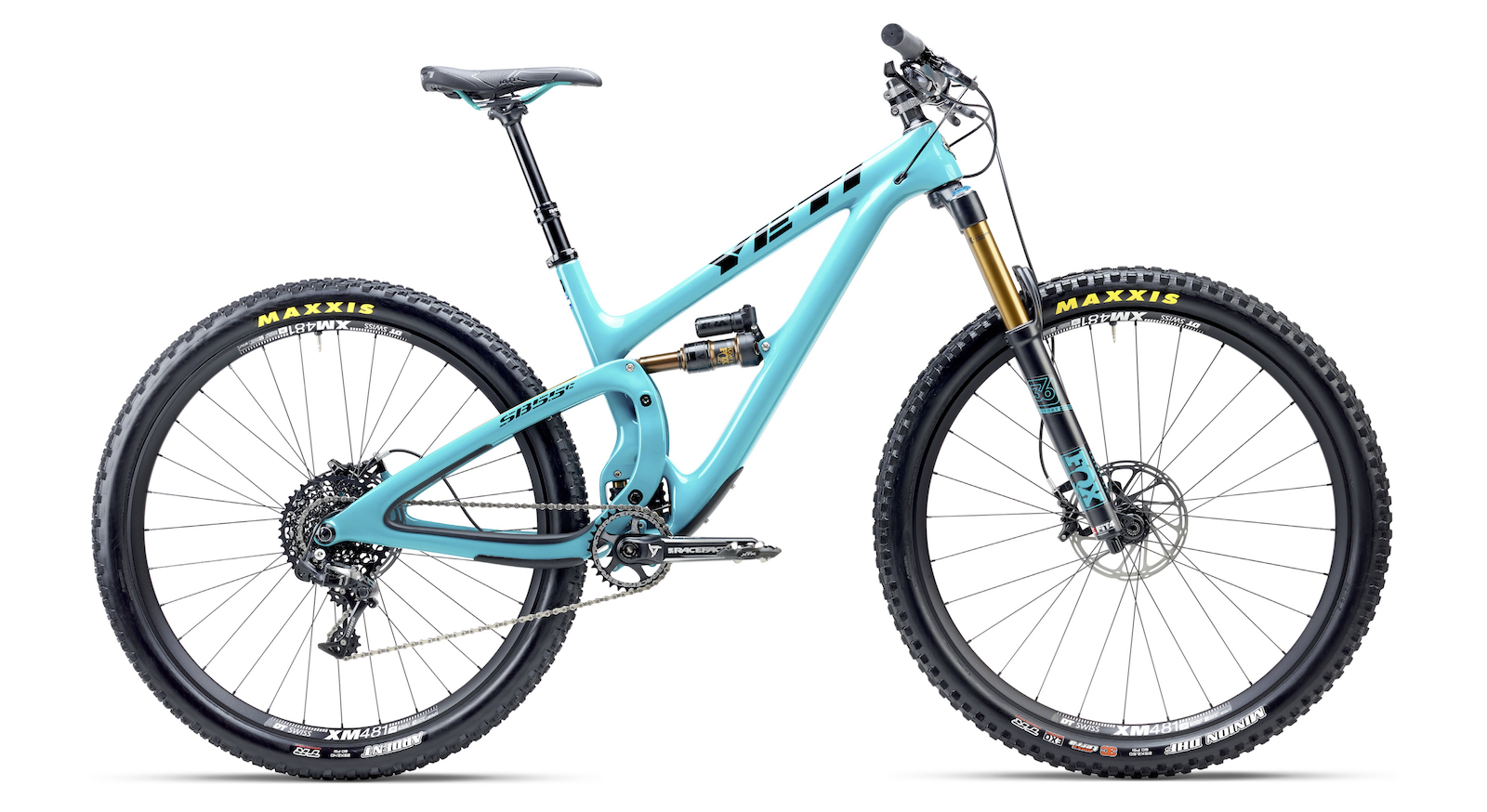 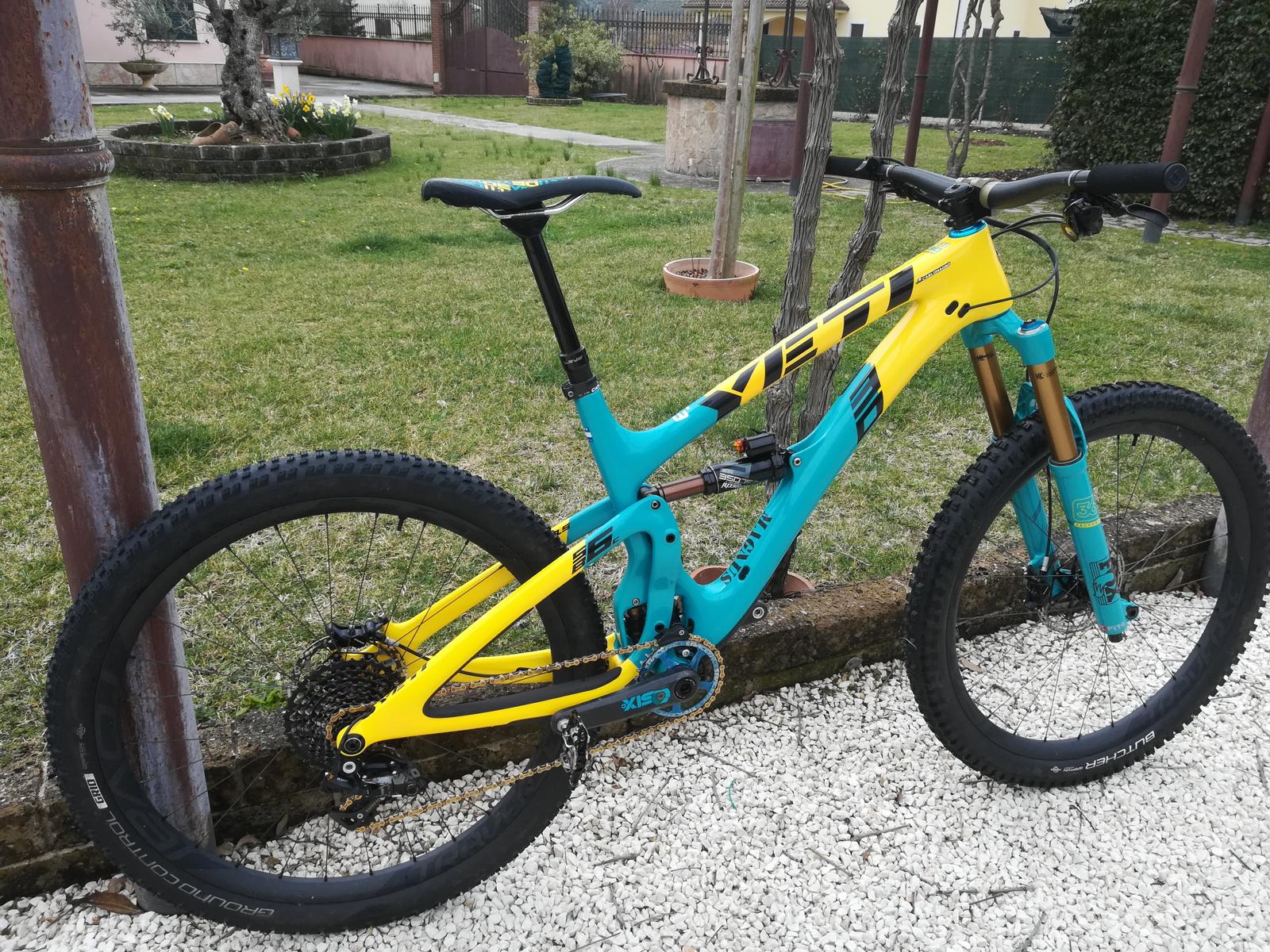 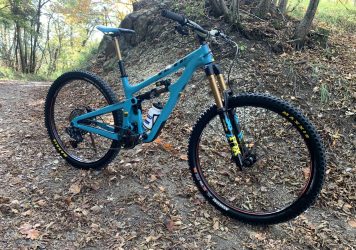