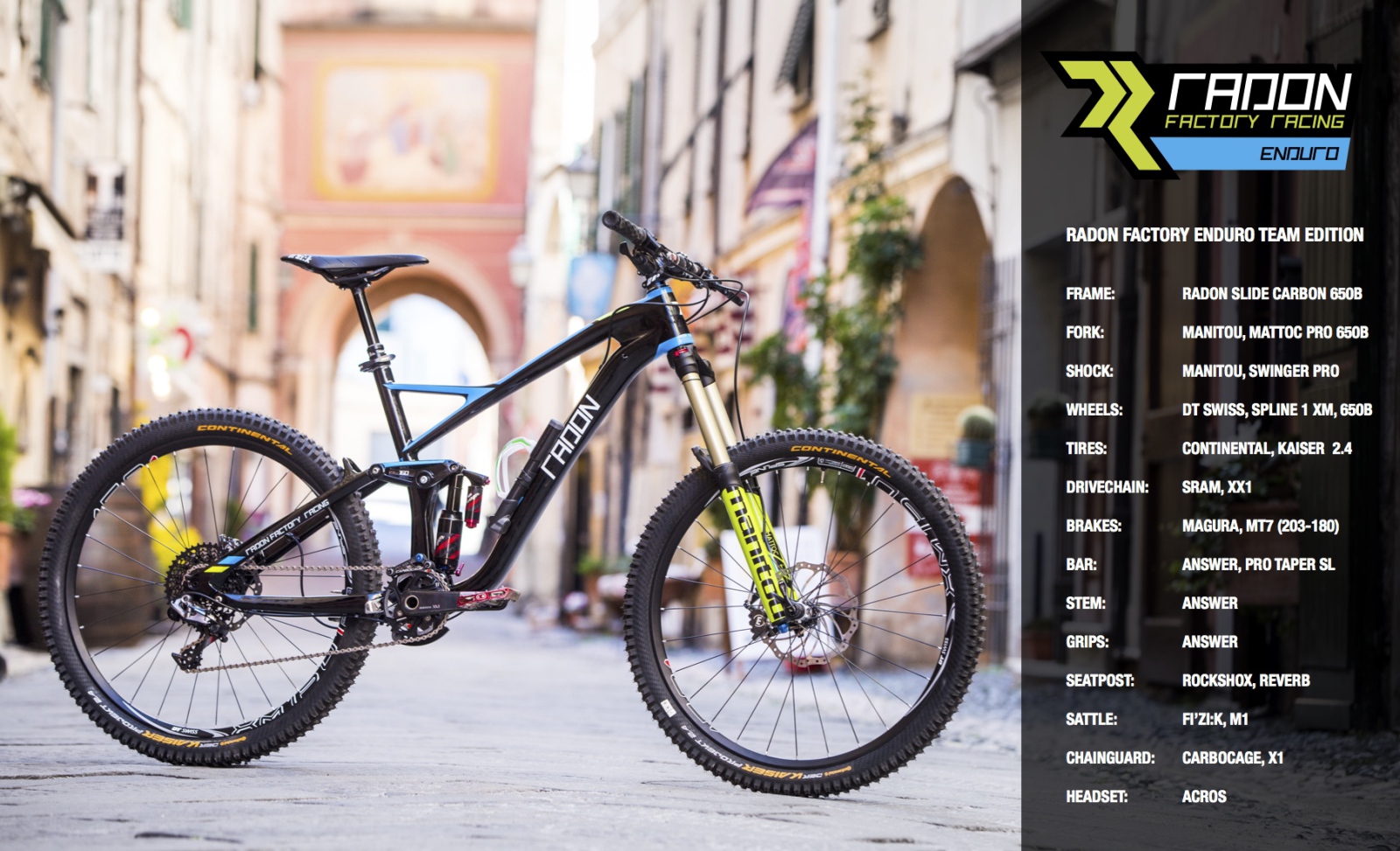 At only 17 years of age Germany’s rising talent Raphaela Richter is capable of winning races in the U21 category of the Enduro World Series as well as the SRAM Specialized Enduro Series.

James Shirley’s technical riding skills originate in the Scottish Highlands. James will focus upon top results in the European Enduro Series, the first ever European Enduro Championships and he will also race the Enduro World Series.

Petrik Brückner, Germany’s most outstanding Enduro racers, has his eyes set on the SRAM Specialized Enduro Series and will be looking for the win during the German Enduro Championships.

The team is managed by former 4X World Champion Joost Wichman from The Netherlands. “We have a young and talented squad, who will be focused on making their mark in the Enduro scene. The team attitude is very down to earth, we love riding and this reflects RADON’s philosophy perfectly.”

RADON has been pushing hard to engineer a top-notch Enduro bike. Its 27.5” Slide Carbon is the weapon of choice for the team. With a proven track record, the light race bike has been tweaked to compete at world level. With RADON’s direct sales to consumers, the bikes are priced at an affordable rate whilst offering top quality to all riders. From 2015 on, the German company will be expanding its business to non-German speaking countries.

The Radon Factory Enduro Team is happy to pronounce our team partners: 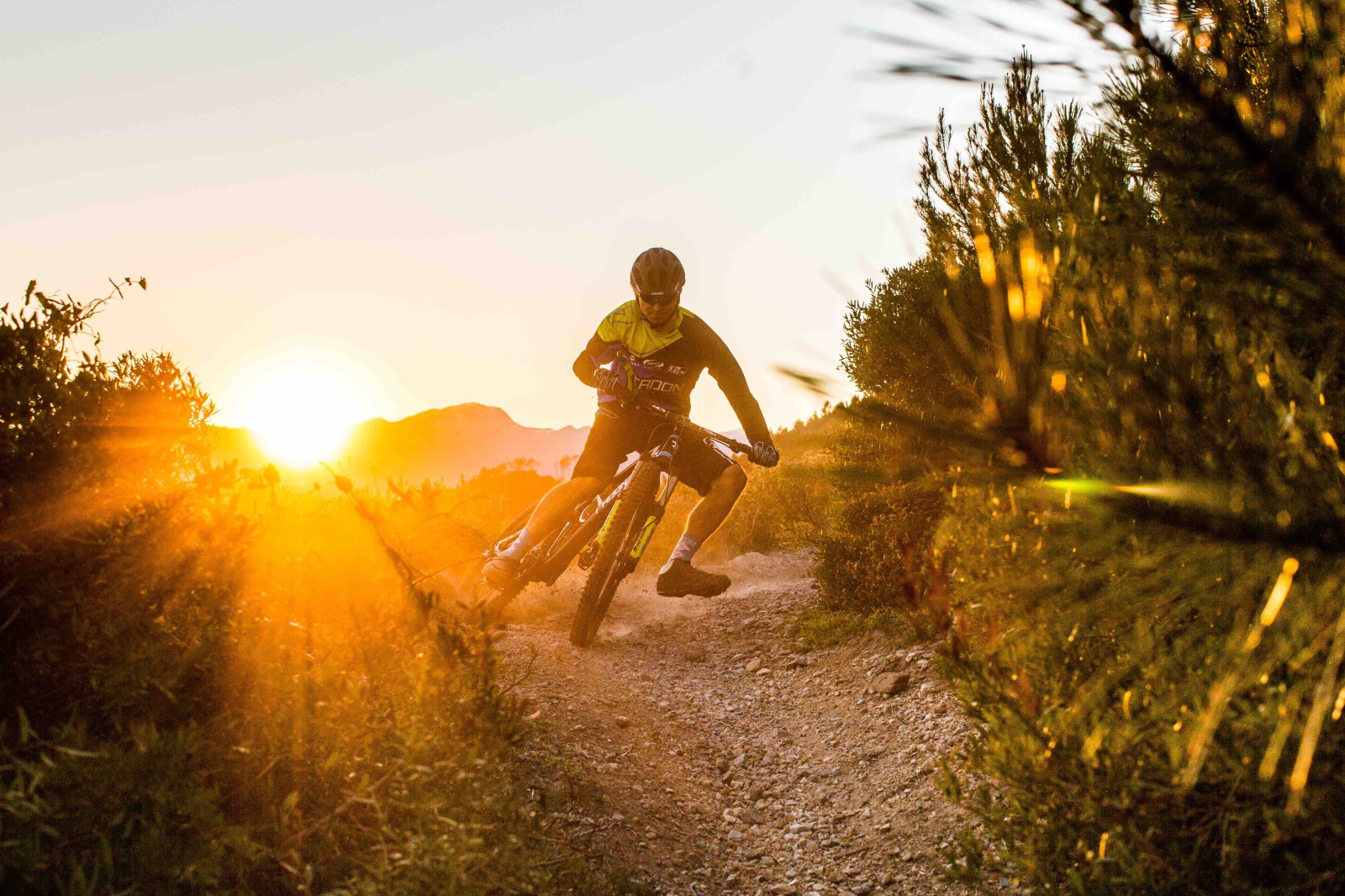 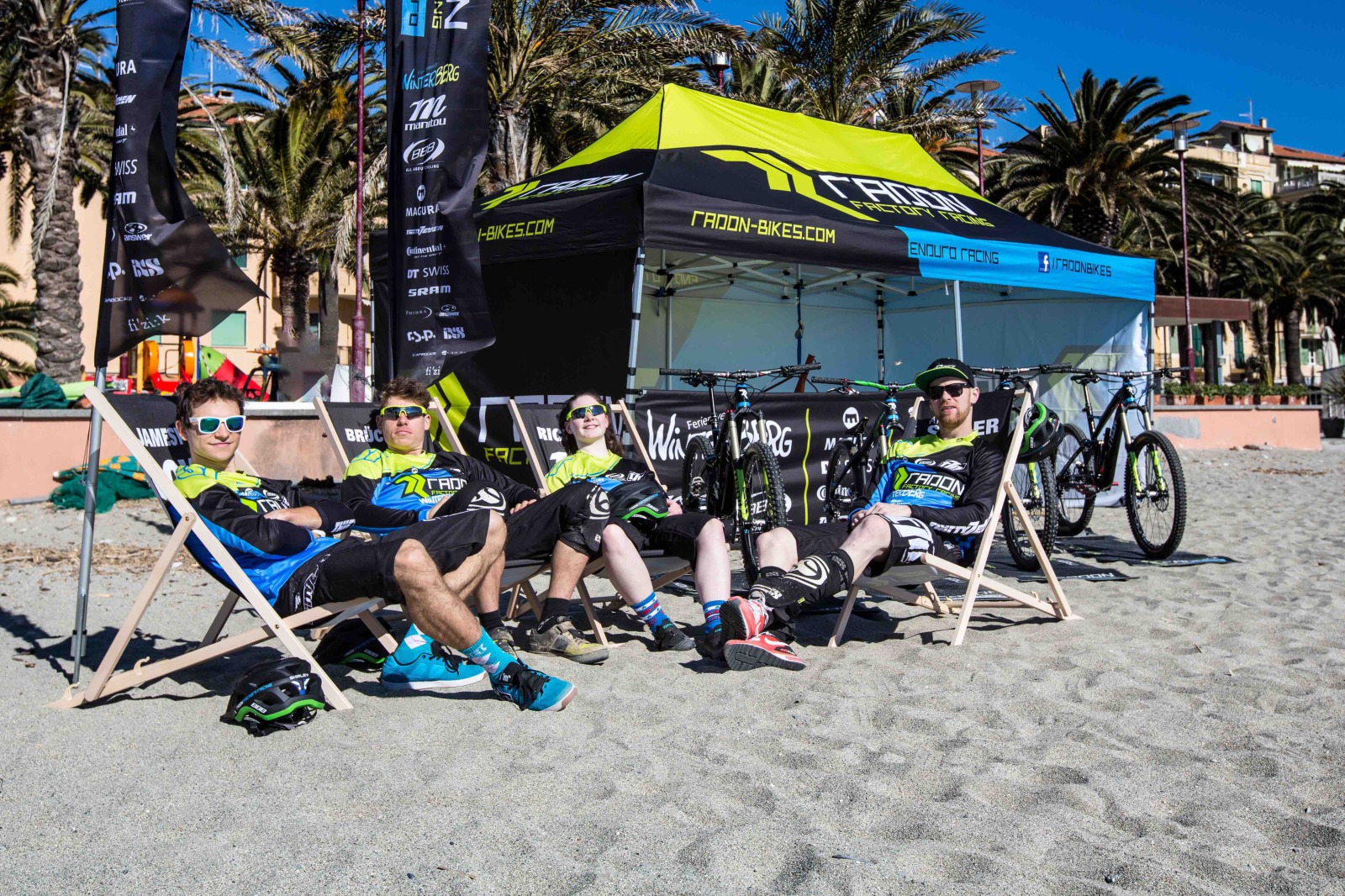