Round six of the 2021 Enduro World Series, Michelin EWS Loudenvielle, was full of plot twists and drama that played out amongst the French Pyrenees.

The Pro Stage kicked off proceedings on Saturday night, where the tightest racing of the weekend went down in the women’s field. Series leader Melanie Pugin took top honours, whilst Noga Korem (GT Factory Racing) and Estelle Charles (Rossignol Factory Team) took second and third place respectively – but less than a single second separated all three.

The stage was set for an intense showdown on Sunday’s five stages, and it more than delivered 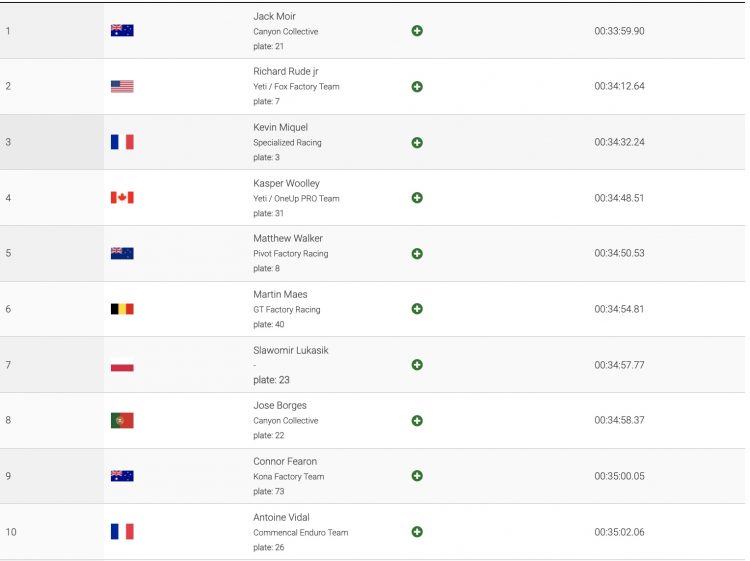 Among women, it was French dominance… 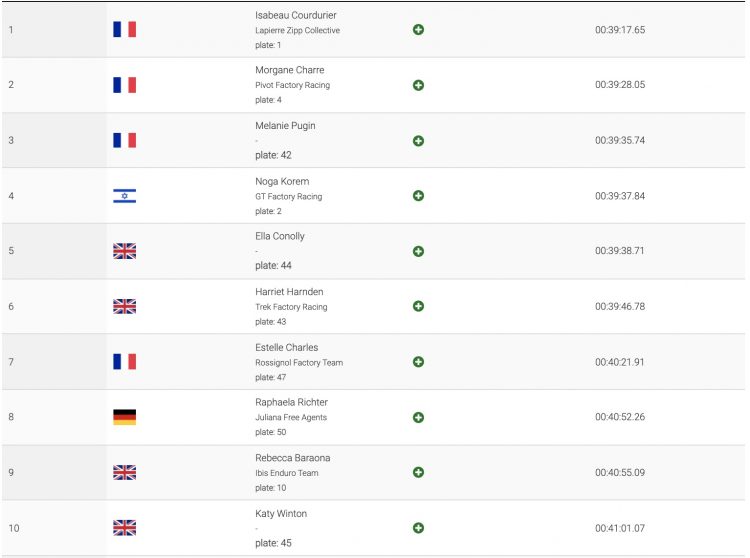