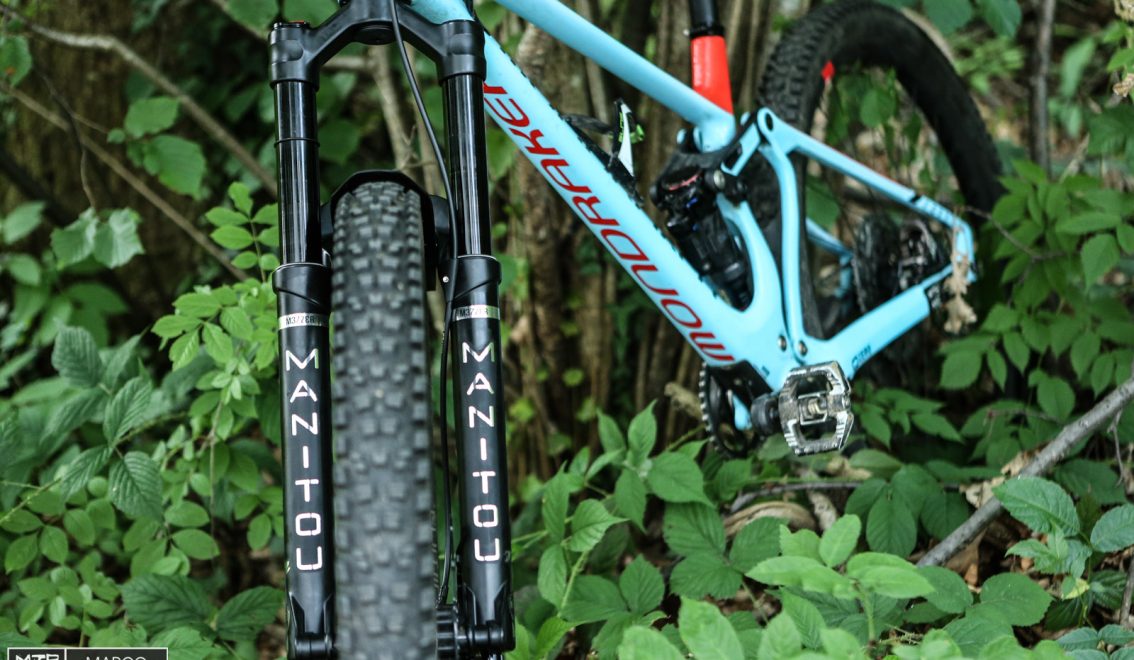 Our years of experience testing bikes and various components have taught us one thing: keeping variables (read: trails) fixed, that is riding on a familiar, well known track. The first lap down a trail is usually the one that most affects the results of a test. In this case, I’m speaking of a fork mounted on a bike that I’ve been using on home trails for more than six months, the Mondraker Foxy 29 , the variables are reduced to one: the new Manitou Mezzer.

The fork was officially presented during the bike festival last May:

Since this article mainly pertains to my first impressions of the fork, I won’t go too heavily into the details of the various settings explained in the video, because for the most part, I’ve stayed fairly close to Manitou’s guidelines which are listed below: 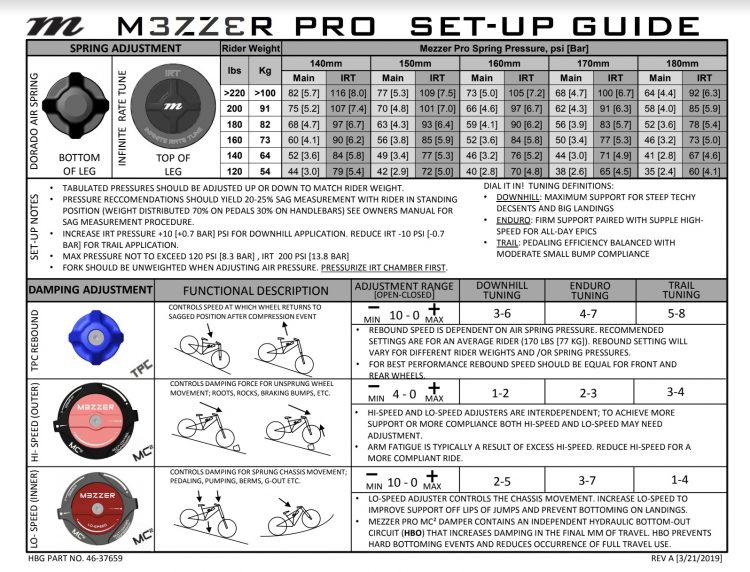 For me at 70 kg I took the values ​​for the 73 kg riders. The Mezzer in test is a 29 inch with 160mm of travel. I inflated the IRT chamber to 84 psi and then the main one to 52 psi. The rebound is at 5 clicks from closed, the high speed compression remained at 1 click from the full open, while I ran low speed compression at 4. A note: I usually leave my HSC fairly open to avoid arriving at the end of descent with arm pump. I prefer suspension with fairly “compliant” behavior, also because I rarely ride bike parks, nor do my trails feature too many jumps. 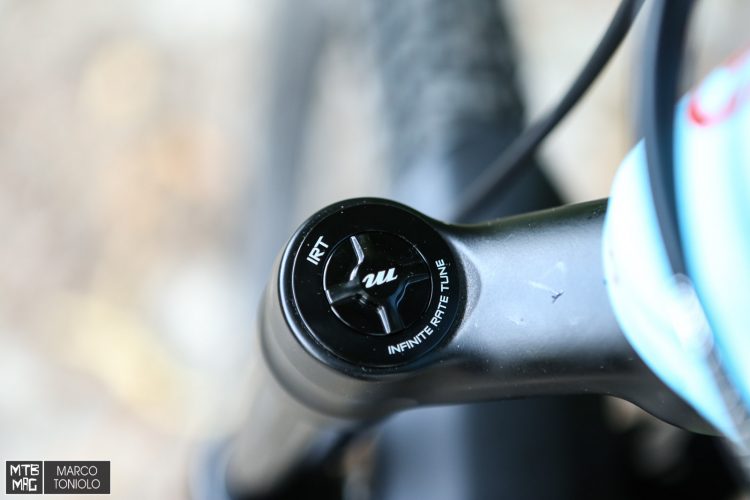 On the IRT I’ll dive in further during the actual test, but in any case I’d refer you to the explanation made by Mauro Franzi for the Manitou Mattoc test. The interesting thing about this system is being able to maintain a very low pressure in the main chamber, which is a great advantage in the fork’s sensitivity to small bumps. 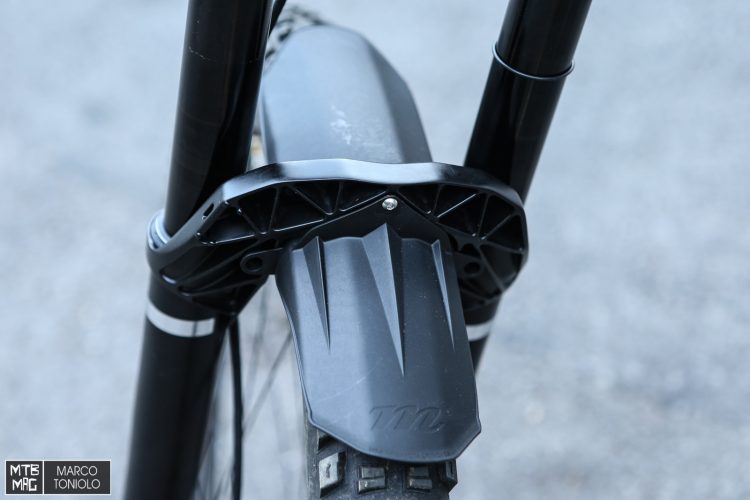 On an aesthetic level the Mezzer appears extremely massive, with its 37mm stanchions. Beautiful also is the fender that is found in the package, fixed to the typical Manitou reverse arch via three screws. Our measured weight, without fender, was 2.07 kg. 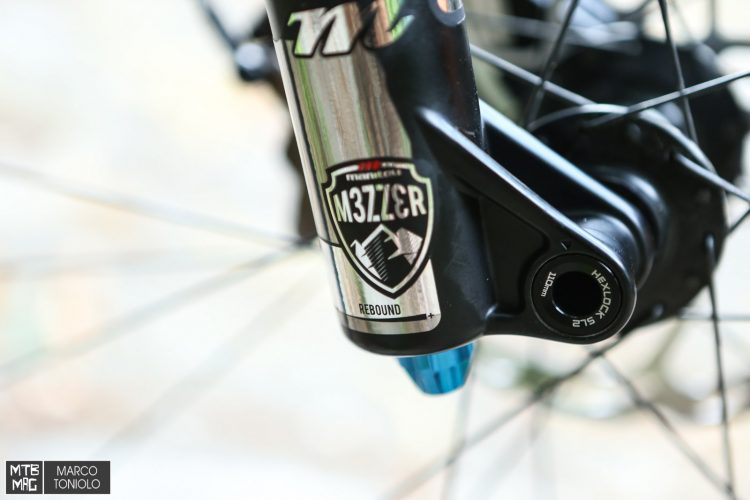 I rode the fork last Friday and Saturday on one of my favorite tracks to test the suspension: the descent from Monte Tamaro, Switzerland. 14 km for a difference in altitude of 1400 meters on a track that at first is very rocky, then fast and full of steps, finally becoming more flowy, then at the very end going back into a very technical part, again on rocks. The settings were identical both days. 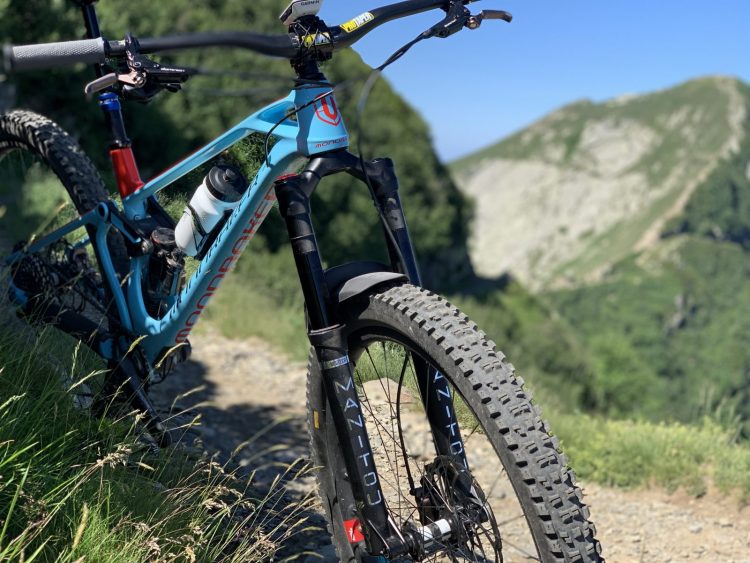 What struck me most: how supportive the fork is is throughout its travel. Despite being very sensitive at the beginning of travel, the first cm are not eaten up too easily, but it always remains beautifully supple. It has a very slight ramp up until the last 2cm, where it then becomes very progressive.

In practice this manifests itself with a very quiet front wheel that is easy to keep under control and in an ideal trajectory. After a while I found myself choosing lines that I usually avoided because they presented an obstacle like a not so ideally placed rock. Since the Mezzer didn’t blow through the travel or bottom easily, I enjoyed going over boulders / rocks without thinking much about it. On the impacts that were more successive the sensation I got was, yes this is a fork that eats everything up, without however becoming too buttery and wallowing. 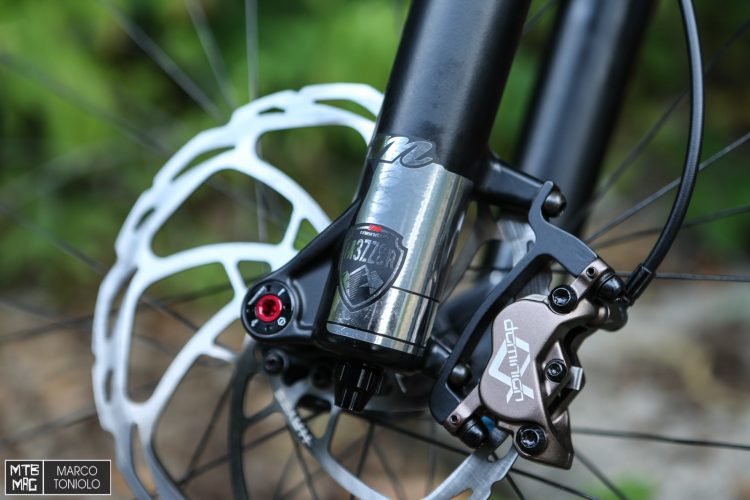 Considering that I left the high speed compression almost completely open, I can say that the factory setting is not overly “racey”, meaning it won’t hurt your hands. This argument, however, needs more evidence, because I mounted the Protaper cockpit, also part of the Hayes group, together with the Mezzer. A completely new carbon component can make it hard to judge vibration, feedback and blows to the rider’s hands. The brakes are the Dominion A4 tested a few months ago. 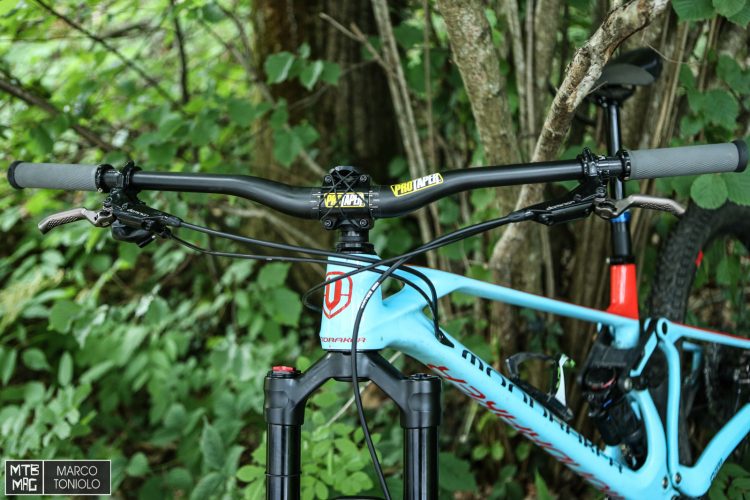 All in all, the first impressions were very positive. The Mezzer is certainly one of those forks that I have no problems in testing for a long time, because it is very stout and well-designed. It will be interesting to play around, combining the pressures of the main chamber with that of the IRT, as well as using different compression settings. Lastly, it’s worth mentioning: the clicks of the LSC knob bring a substantial difference between everything closed and all open, which is nice for fine tuning how much the front end sits up in the travel. 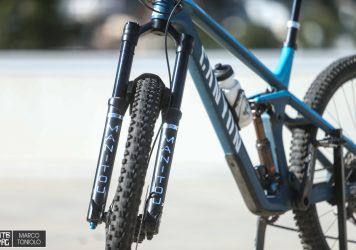 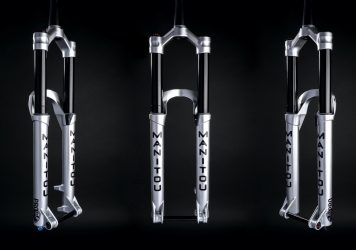 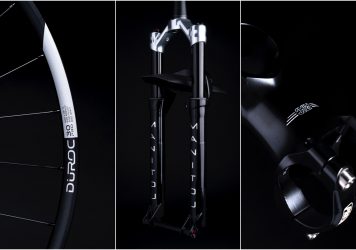