After having described and compared the technical details of the newest flagship XC forks by Fox and RockShox, let’s see how they work on trail. We installed them on our Focus Raven Max that we’ve been riding them since last spring, spending time on our specific test trails. 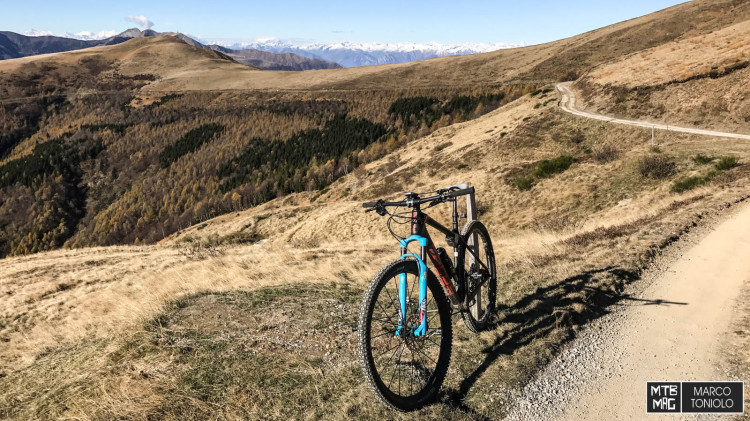 To make a comparison as accurate as possible, we installed two tokens in the air chamber of both forks. The optimal pressure is approximately 61 PSI for both forks. The tester weighs 70 kilos undressed. The procedure to install/remove the tokens from the air chamber is pretty simple, but each fork requires different tools: you need a flat hex socket for the Fox, while the RS requires the same tool used to fix the cassette to the rear hub. The tokens need to be simply screwed on in the inside of the top cap. 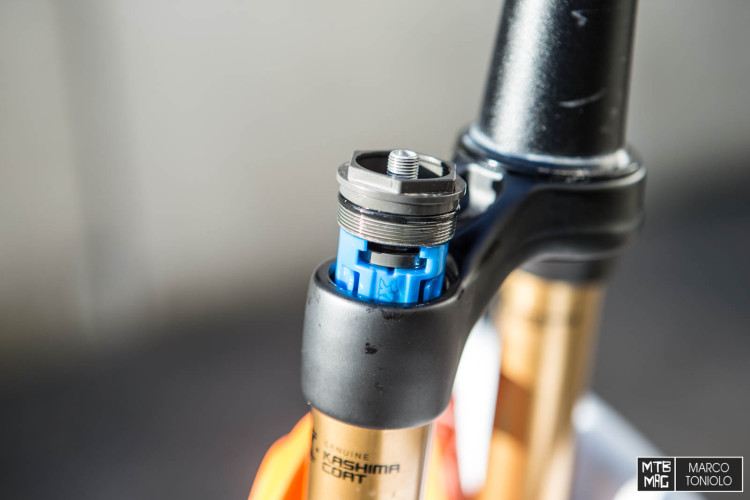 Detail of the Fox above, and SID below. 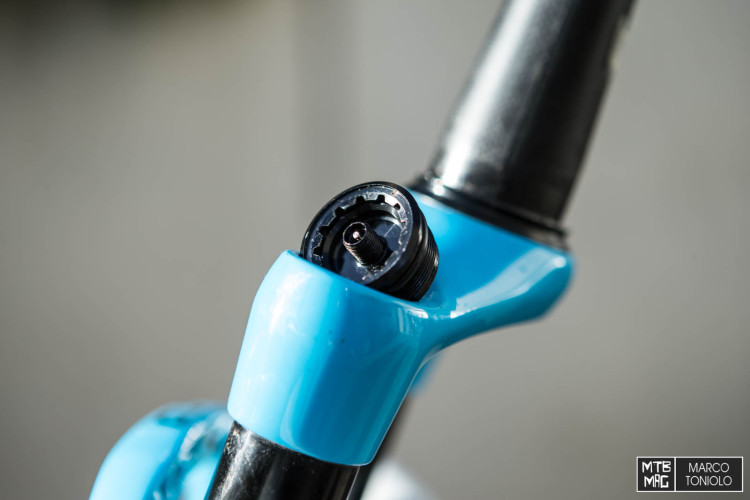 If you read carefully within the individual tests of the two forks (SID here and FOX here), you’ll know we’re dealing with extremely evolved products that are a great many steps ahead of their predecessors, both in terms of hydraulics and overall solidity. In other words, they’re the real deal. Here are the pros: 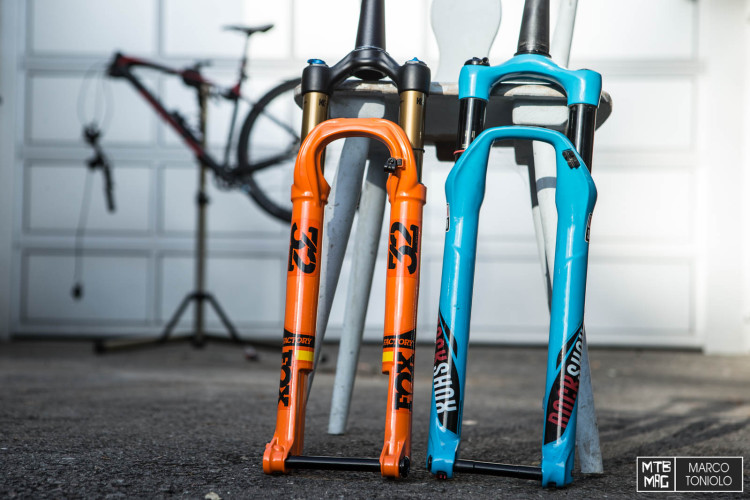 So far it almost seems that Fox and RockShox have been copying one other, but in fact there are some major differences. First of all the weight measured by us (here you find the exact configurations). Fox 32 Step Cast 29: 1,380 grams RockShox SID WC 29: 1,550 grams. 170 grams seems nothing, but it can certainly lead a biker to choose one fork instead of the other, particularly if one is looking for the lightest possible bike.

The main difference though, is on terrain: the structure of the Fox 32 transfers more feedback to the rider. It is not as quite comfortable as the SID, but it is more responsive. While the SID resembles the Pike in that it absorbs all the bumps extremely well, the 32 resembles the 36 because it is more direct, and enables the rider to feel the terrain better.

We’re not solely talking about stiffness, but about the chassis and the hydraulics as a whole. To simplify, the 32 has more of a “racing” feel than the SID, and consequently it is more tiring on long rides such as a gran fondo. With the same number of tokens installed, the 32 is more progressive than the SID.  Due to the all out race feel of the Fox, there is more margin before bottom-out—something that should be avoided at all costs in the Fox philosophy.

It is more difficult to use all the travel of the 32 as opposed to the SID. This is no news if you’ve ever tried a Fox fork. For some, this feature might not be fully appreciated if you don’t compete at a decent level, because you only get to use 80/90mm out of 100mm travel. The opposite is also true: if you are pinning it and have no time to frantically sort out the best line, the 32 handles the job really well, and lowers margins for error with its stiffness. 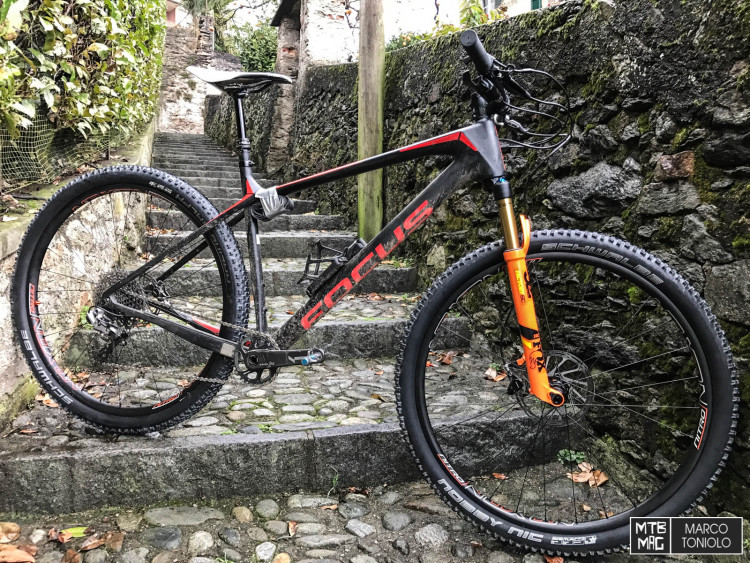 Given the fact we are talking about two top of the line forks with excellent performance that are both worth buying, the main difference with the Fox 32 is its racing attitude, ideal for aggressive, competitive riders, especially over shorter distances, while the RockShox SID is more comfortable, better for long distance rides such as gran fondo, simply because it requires less effort from the rider. Either way, after you install either of these, you’ll forget your XC old fork right away.