Riding started to kick off during these last couple days after close to a week of heavy building in the Utah desert at Red Bull Rampage. Being back in the 2008 / 2012 / 2013 zone was a nice, if not daunting, reminder of its massive size. This area might not have the highest vertical feet out of all of the zones of Rampages past…The 2017 / 2018 location might edge it out. Regardless, it is unquestionably the widest arena to date and after 10 years of rain and erosion there is room for everyone – newcomers included – to carve up the hill and make their mark. Here’s what we’ve seen in the last few days… 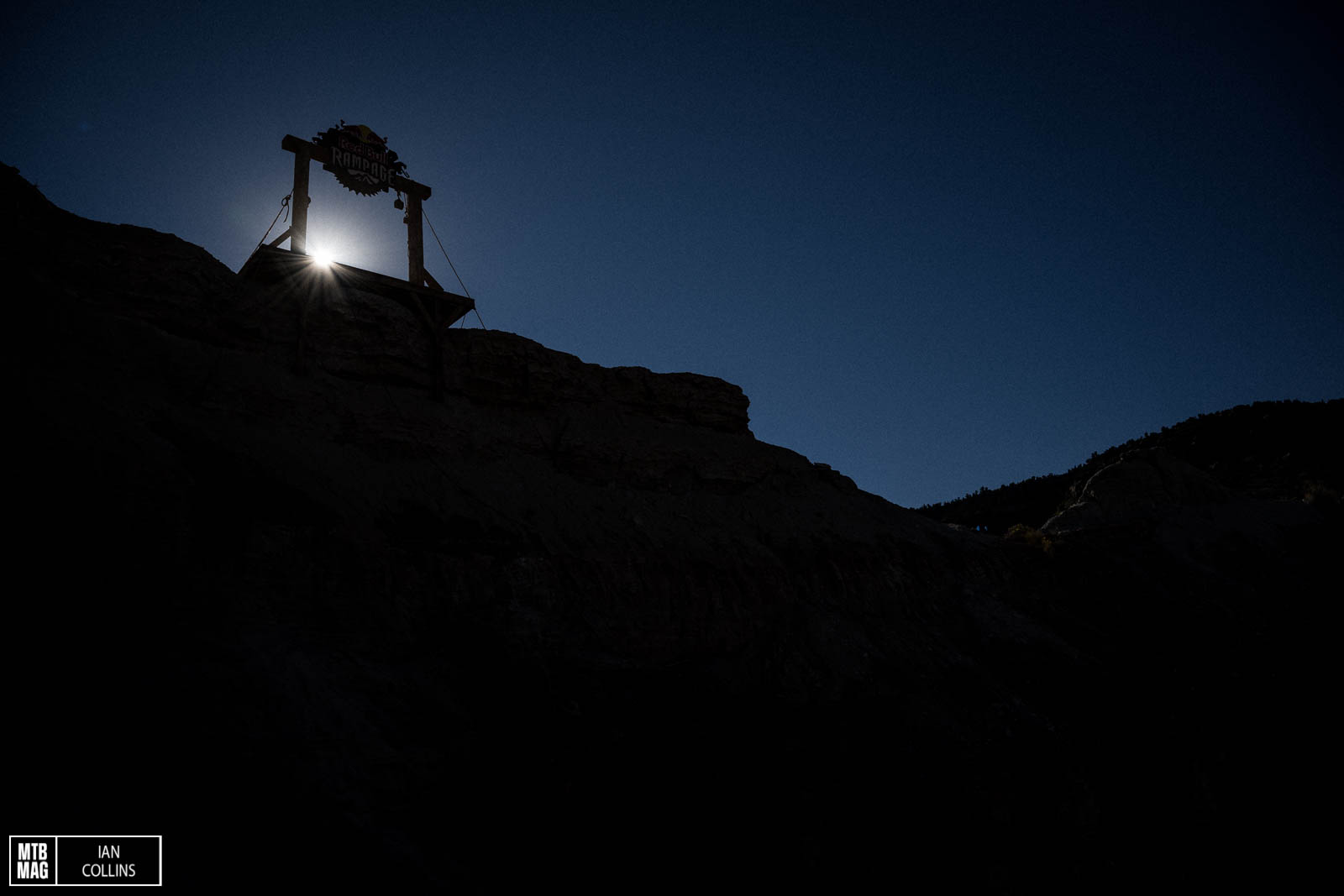 Good mooorrrrning Red Bull Rampage…This zone faces straight West with the sun rising behind it first thing in the morning and providing cover from the desert sun for a few hours. 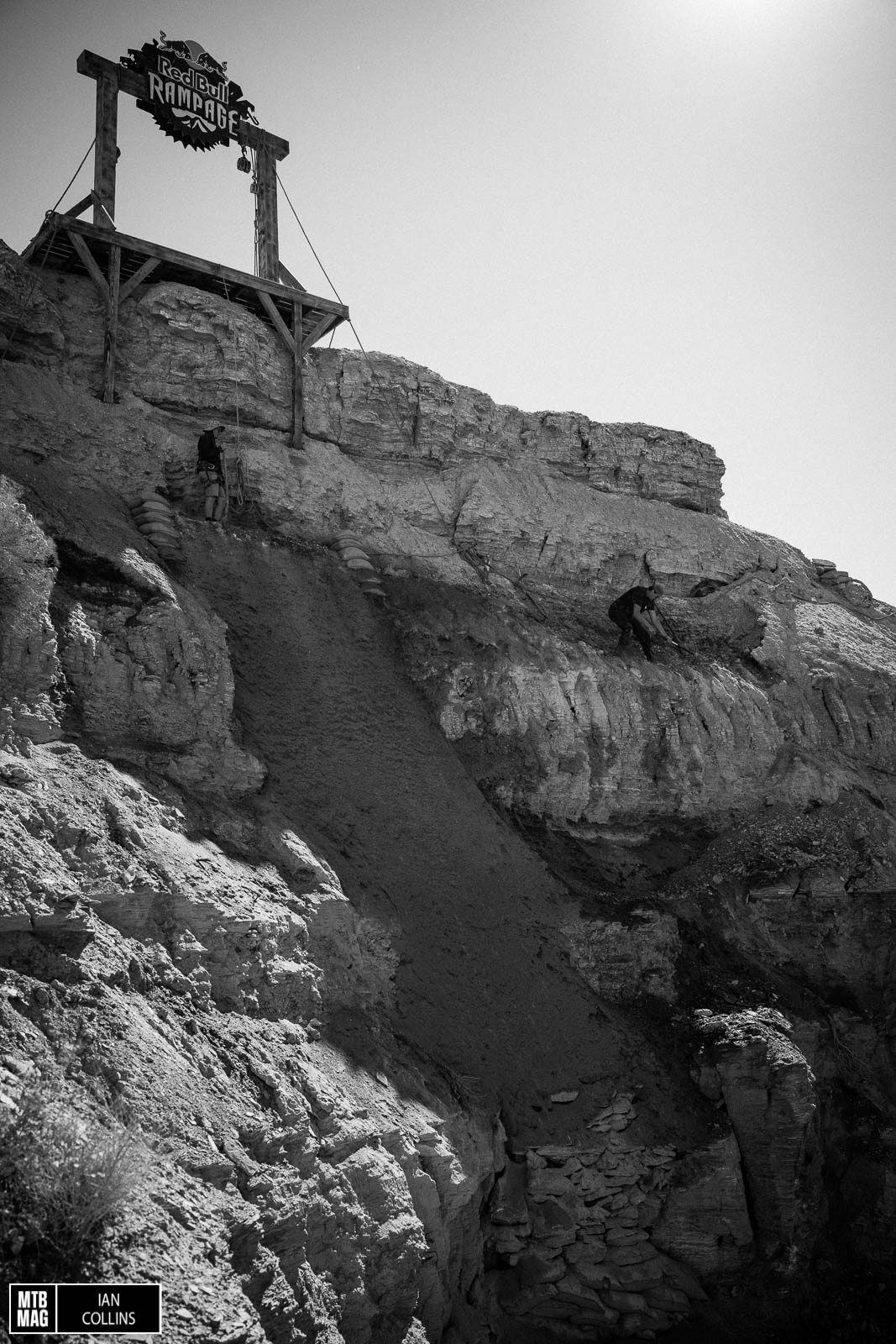 Brandon Semenuk is the only rider dropping straight into the heart of the site. He will acid drop out of the gate straight into a double drop on a near vertical pad and right into a 150 foot long chute with a do or die turn at the bottom. This should silence some of the more out of touch keyboard warriors… 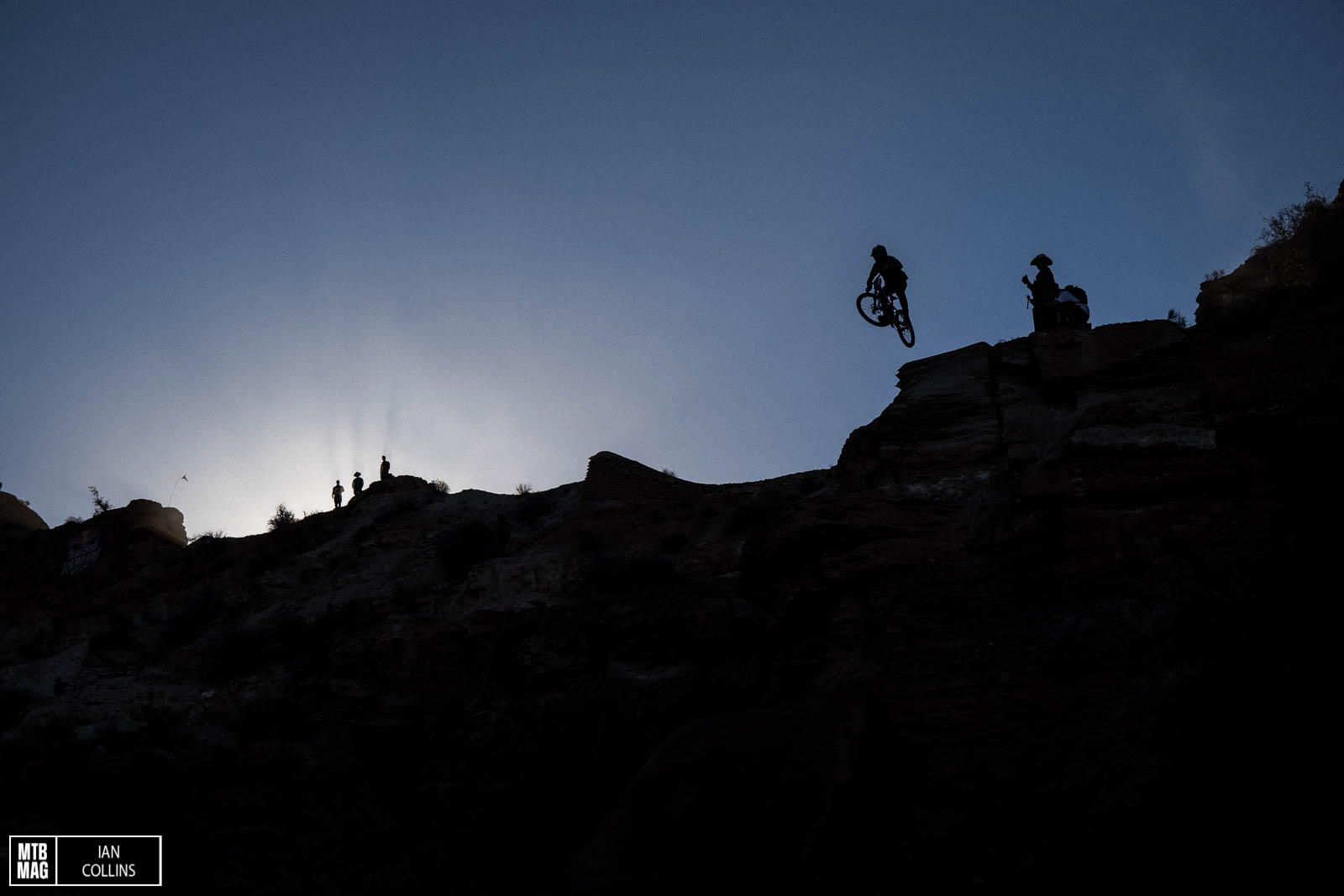 After a gruesome injury last year, it was really nice to see Tom VanSteenbergen hitting his big drop and just having fun on his bike. 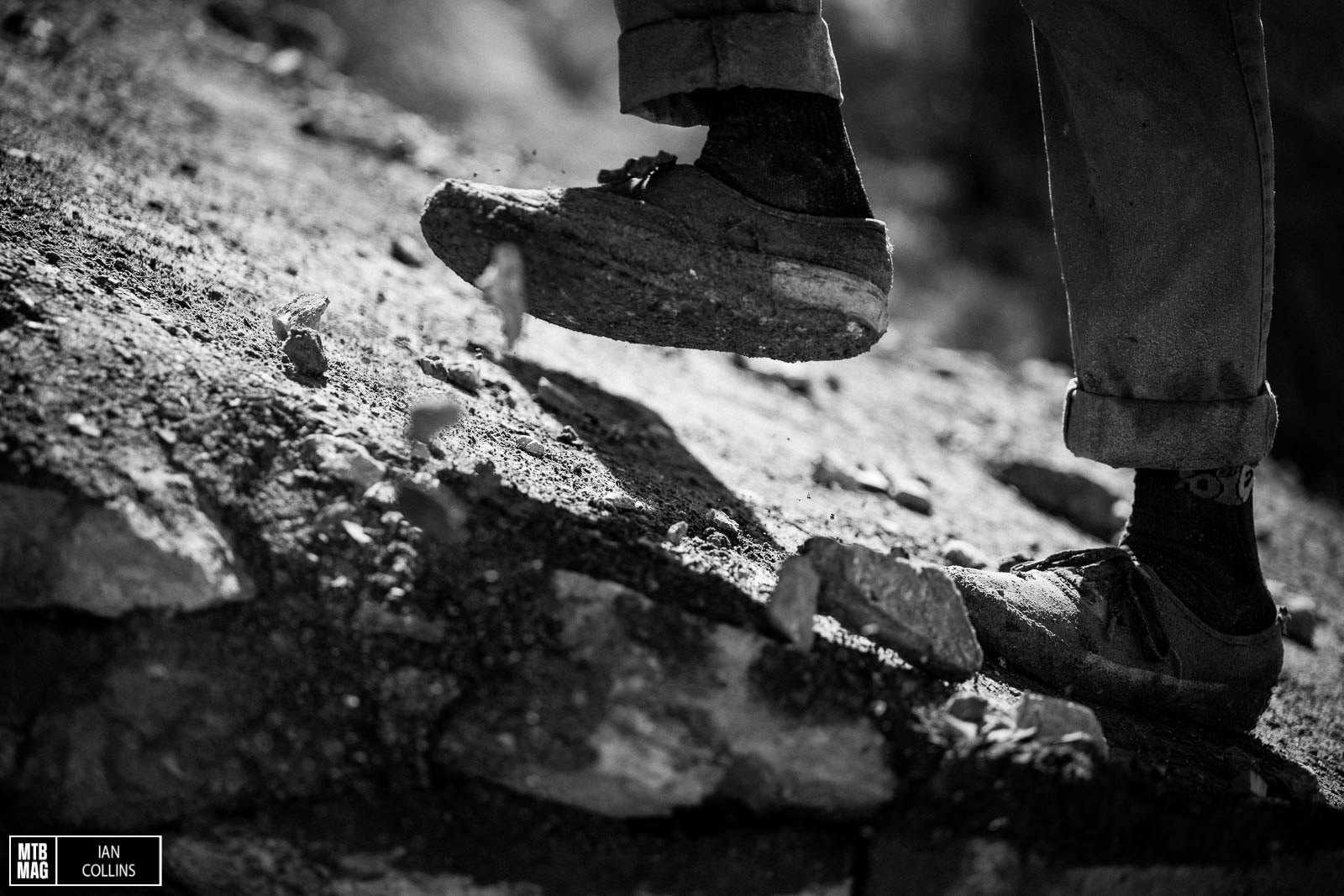 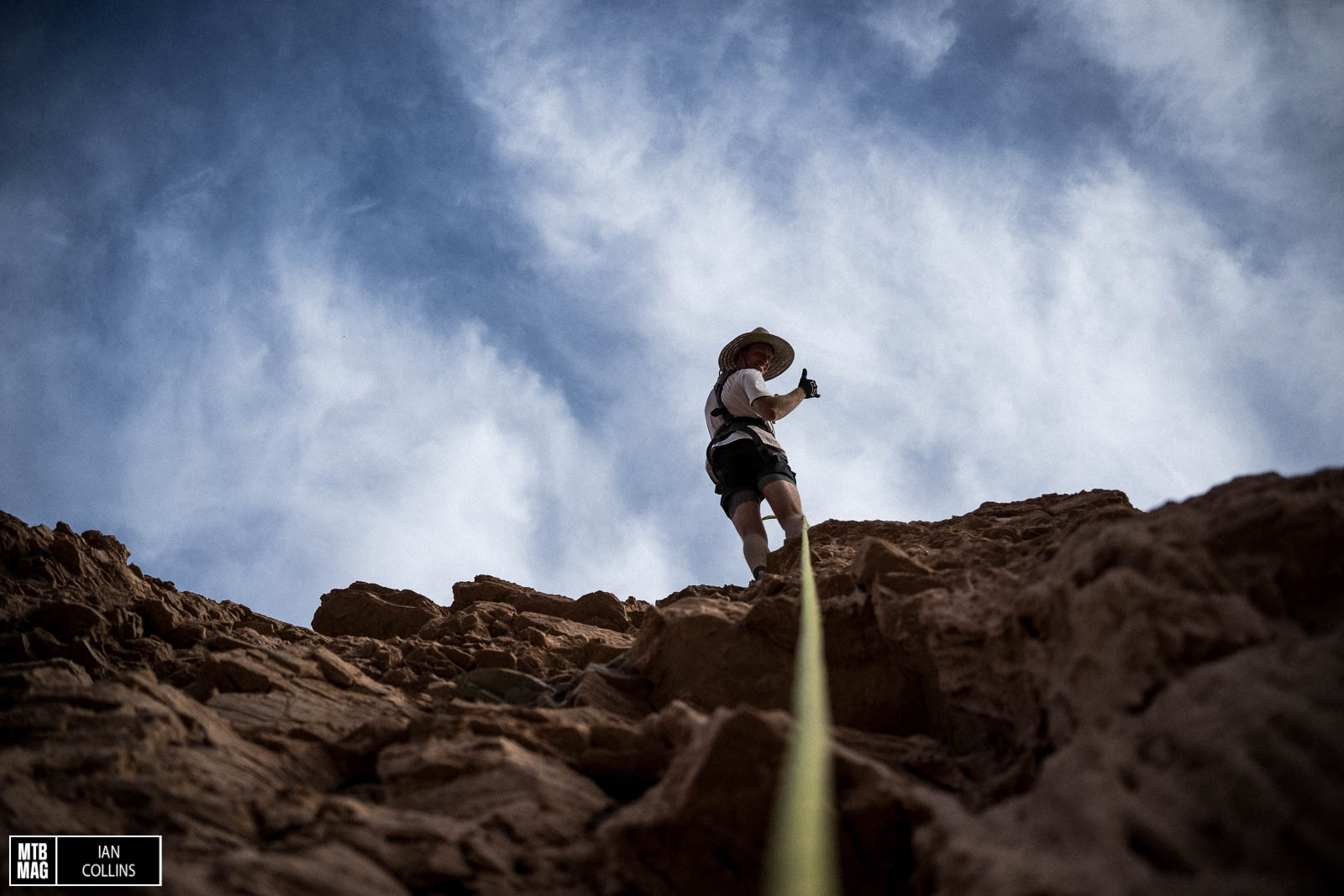 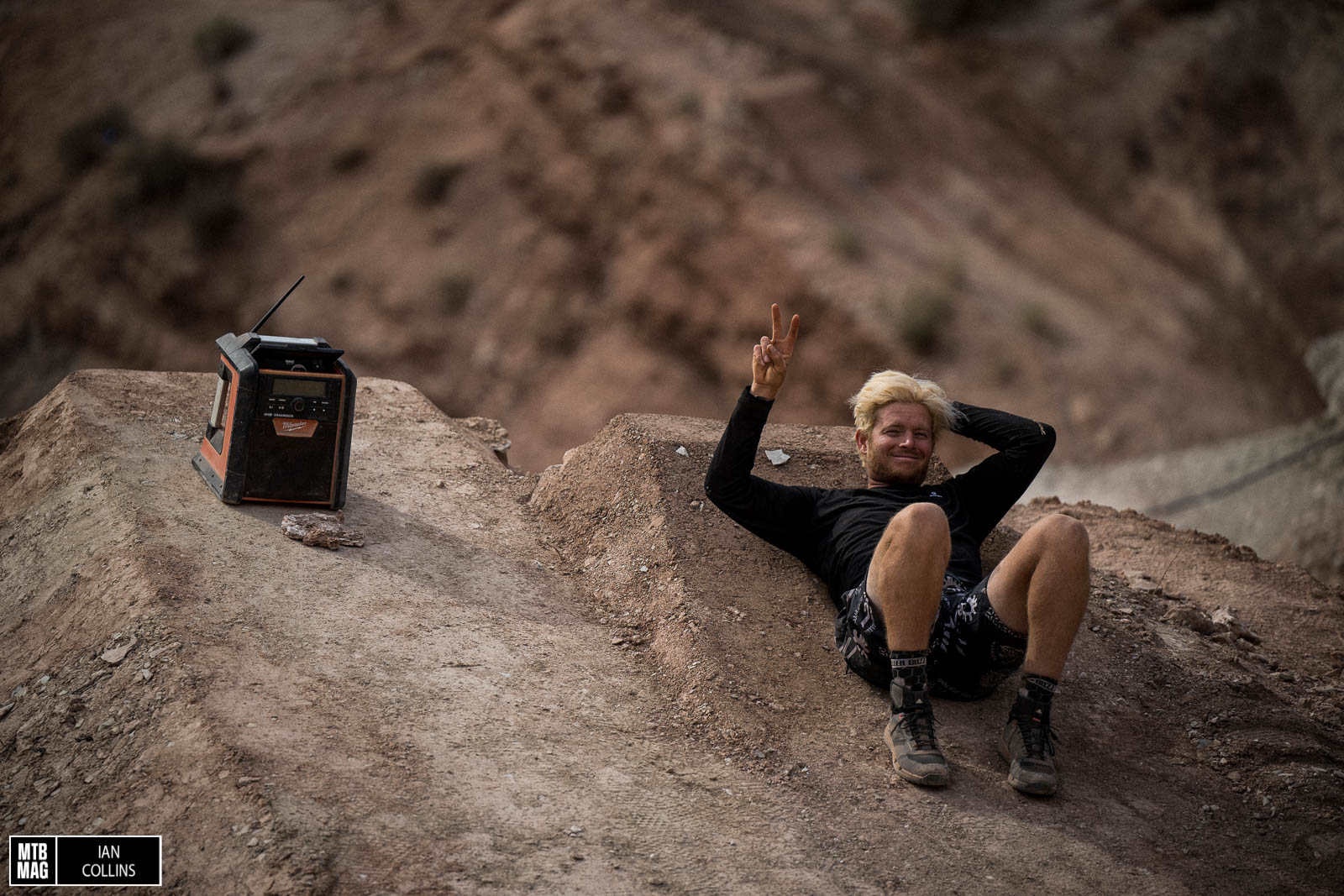 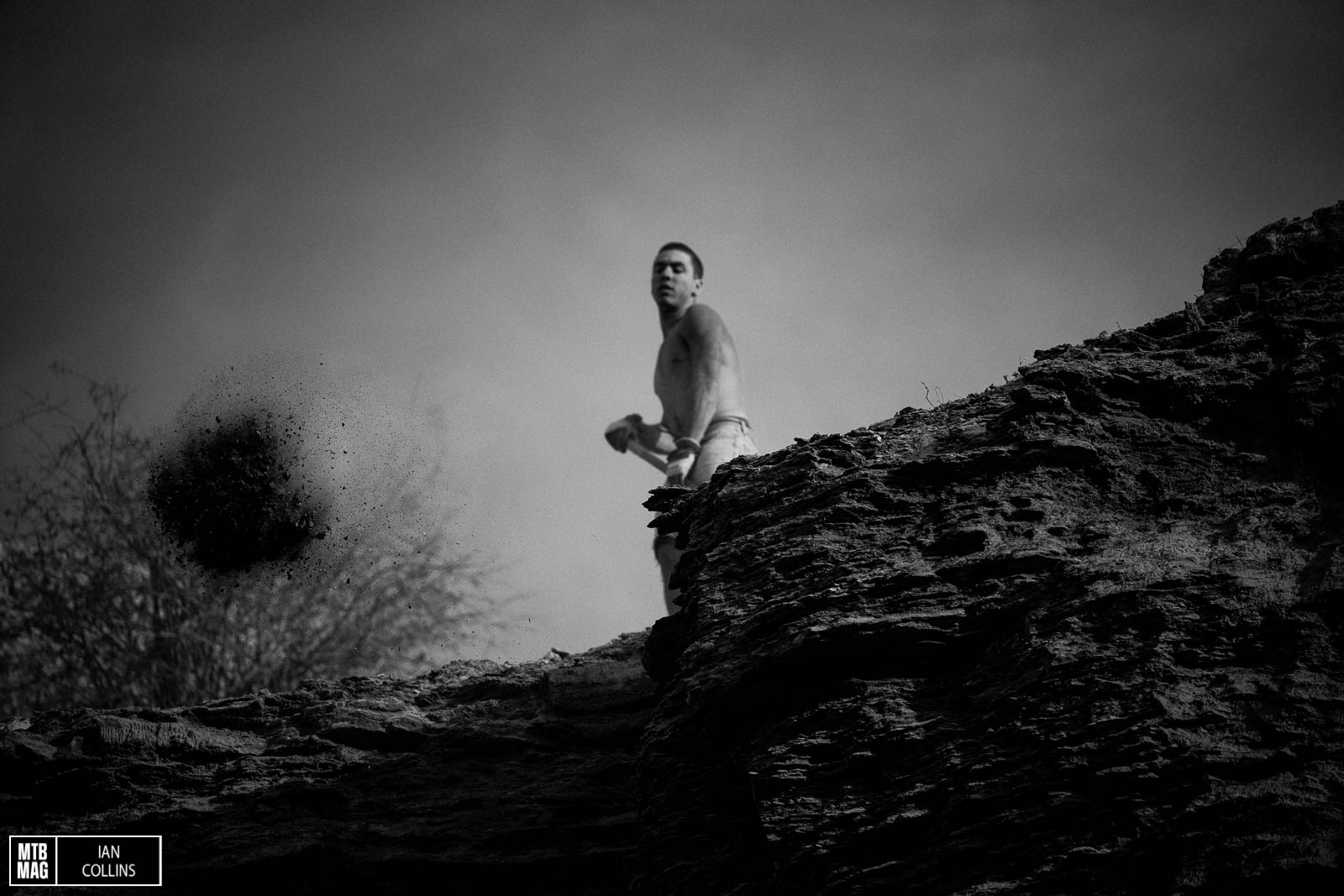 On a more serious note, Aiden Howe is an insanely talented, underrated rider. He’s digging for DJ Brandt this year but mark my words – he ride in Rampage at some point. 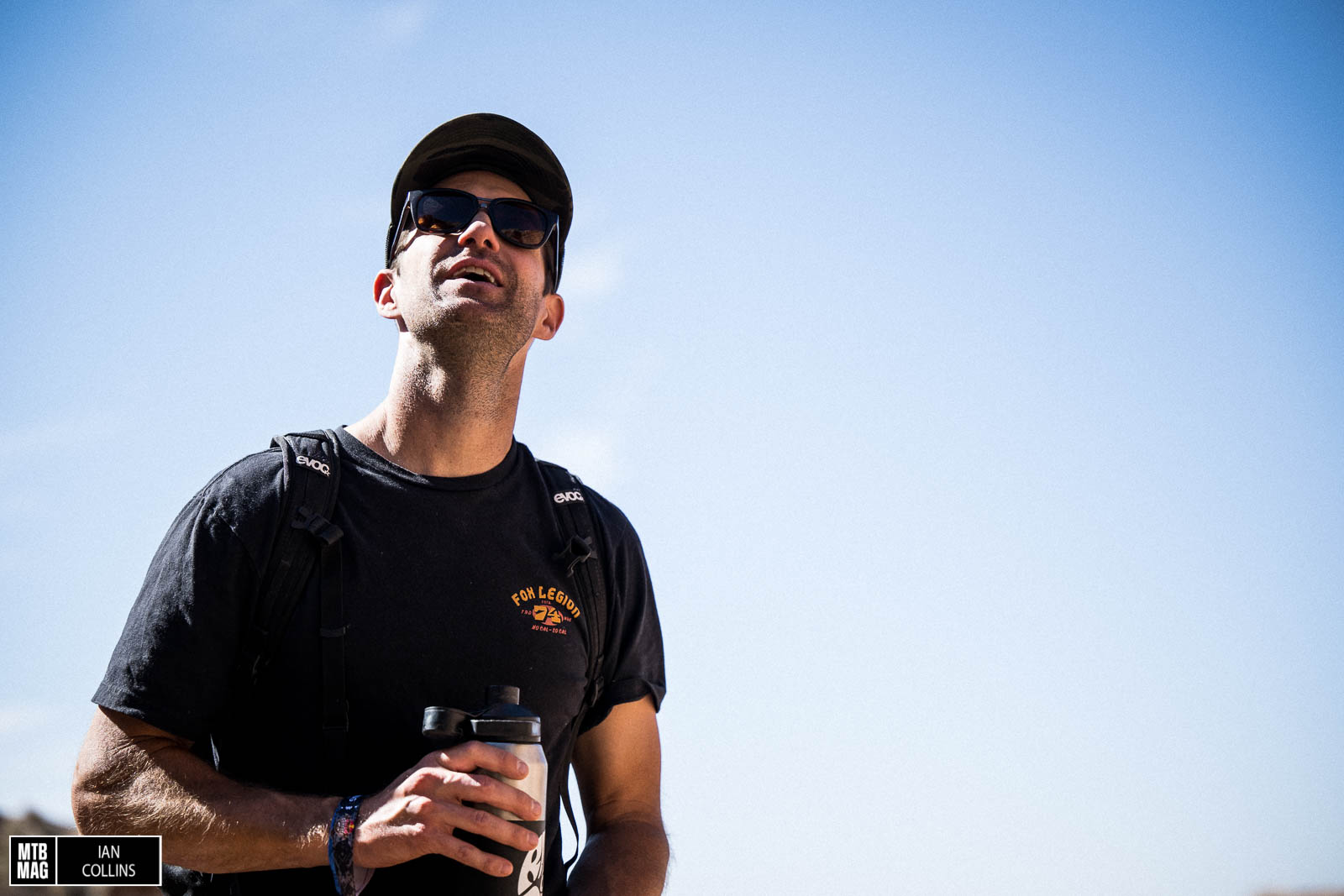 Cam McCaul out being a legend and getting a lay of the land. 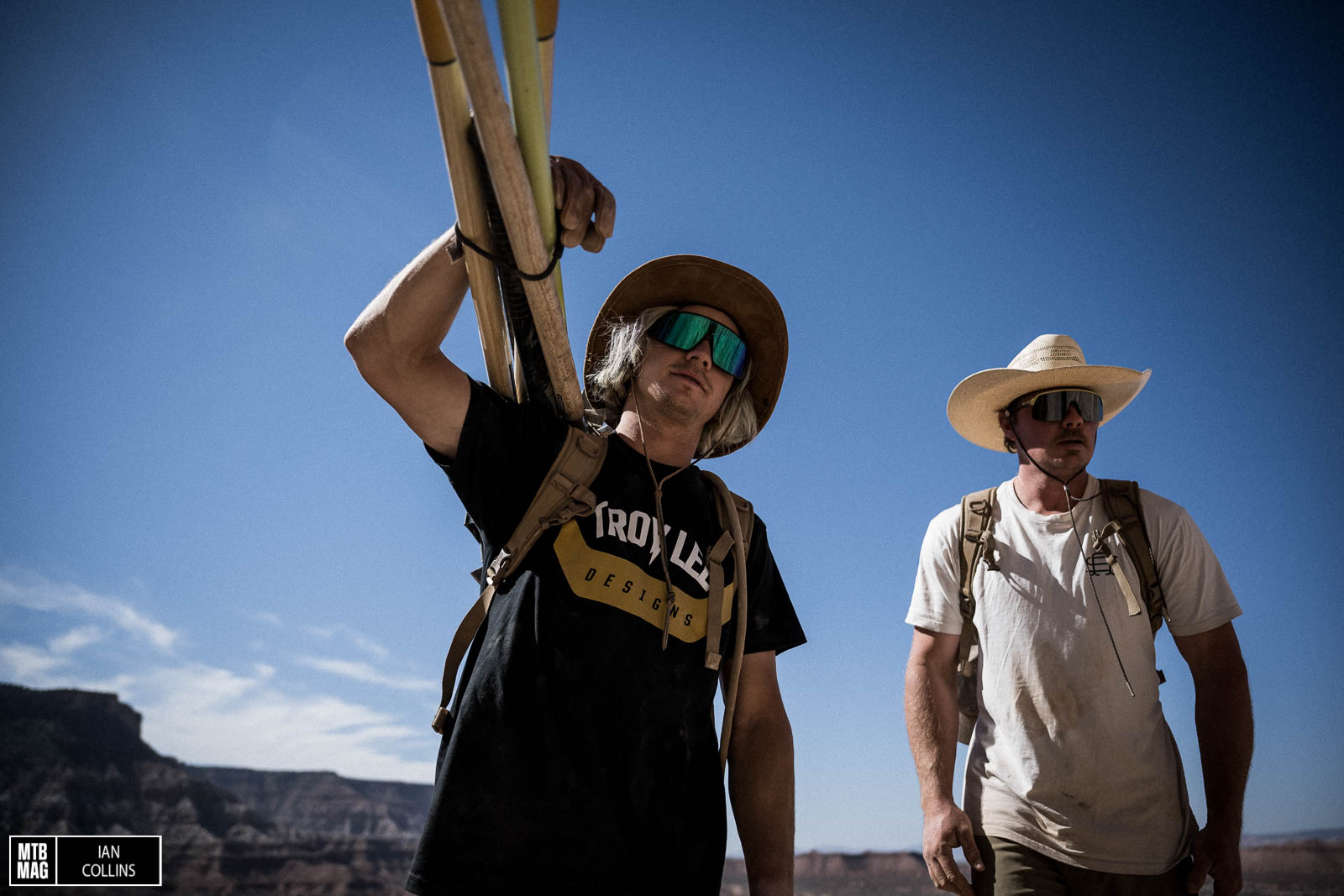 Kyle Strait won here in 2013 and he’s serious about a good result here this year. He’s made some big changes to his line with Mitch Ropelato as his trusty side kick. 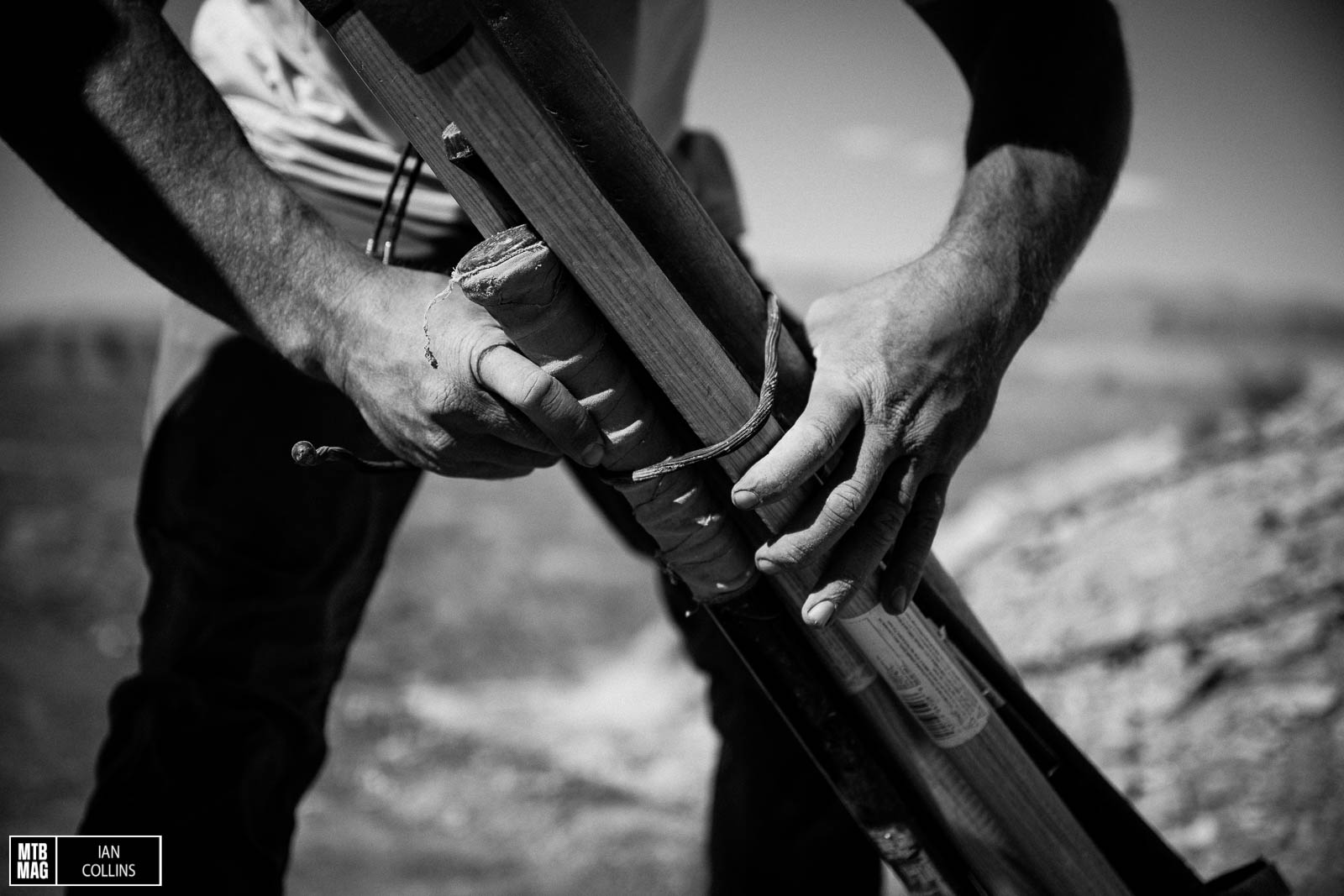 A whole lot of tools get hauled in, out and all around this place all day, every day. 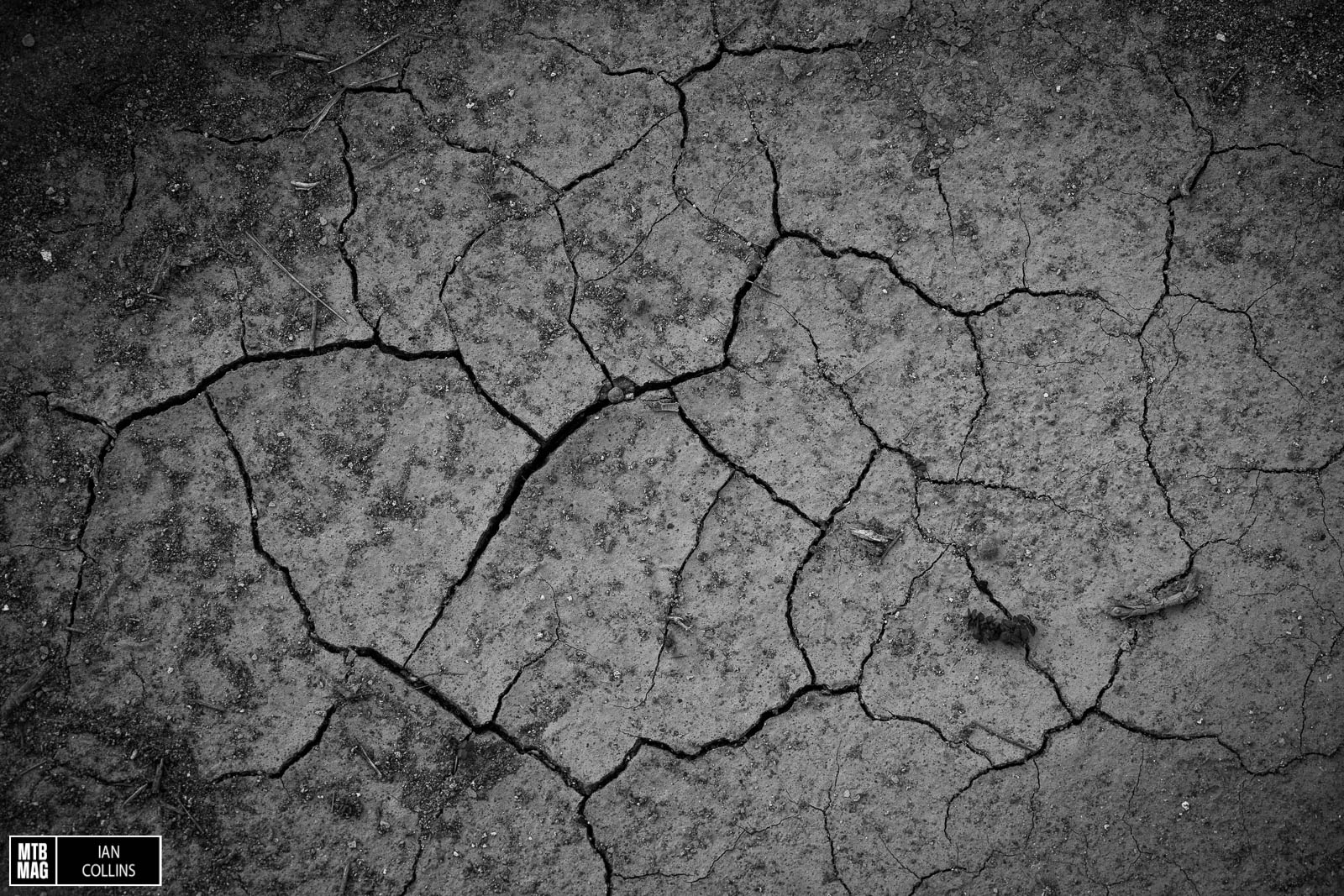 It has been exceedingly dry out here. There are watering trucks driving up and down the dirt roads all day every day. Local boy Ethan Nell kicking things off with a flatspin on his ridgeline jump. 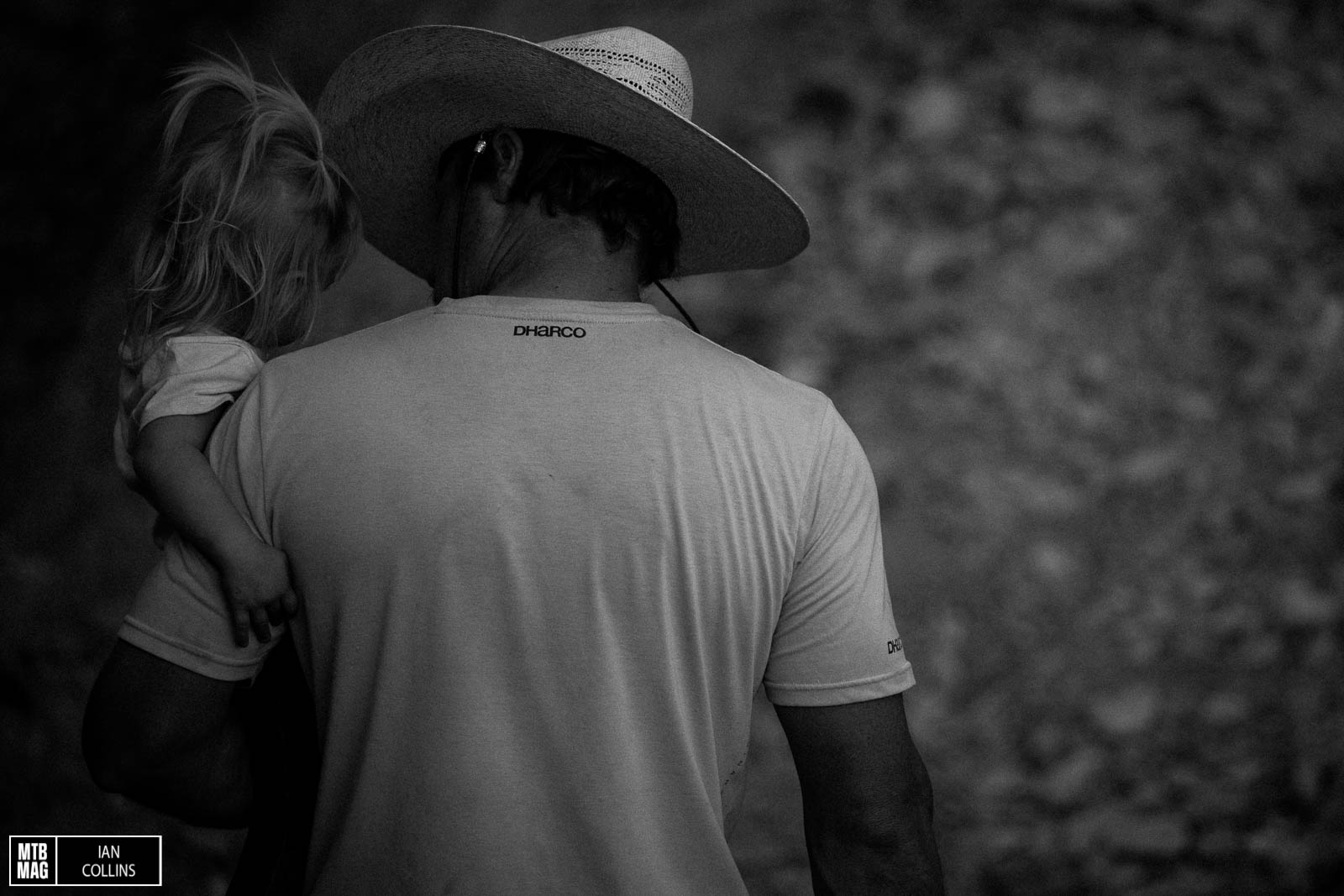 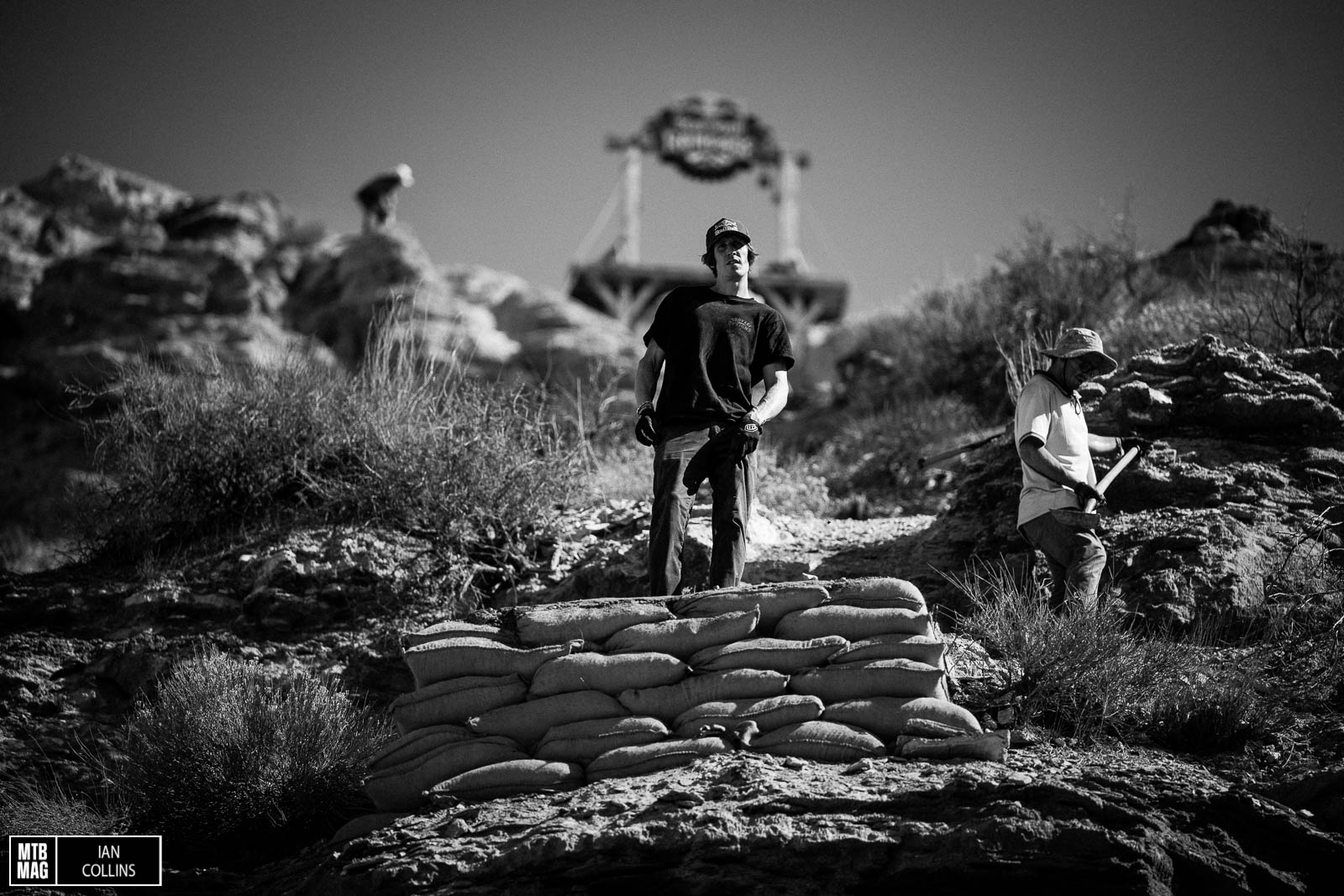 Maybe…Semenuk came straight from winning the North American Rally championships. His dig crew was one guy short for a few days while he was off taking first place in the last race and securing the title, besting Travis Pastrana and Ken Block. The Don has a big couple days ahead if he wants to make it a hat trick. 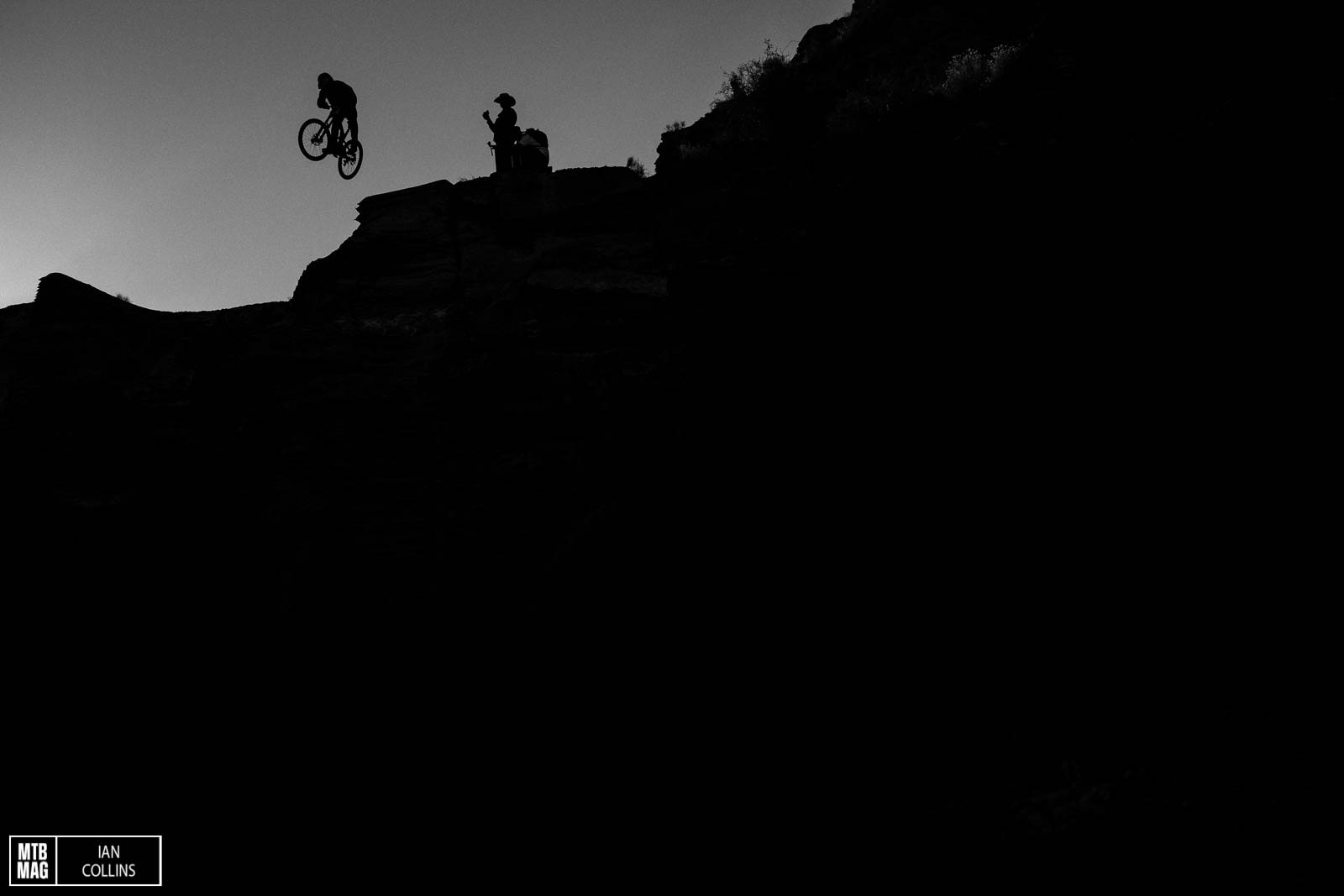 Carson Storch dropping in to the morning shadows. 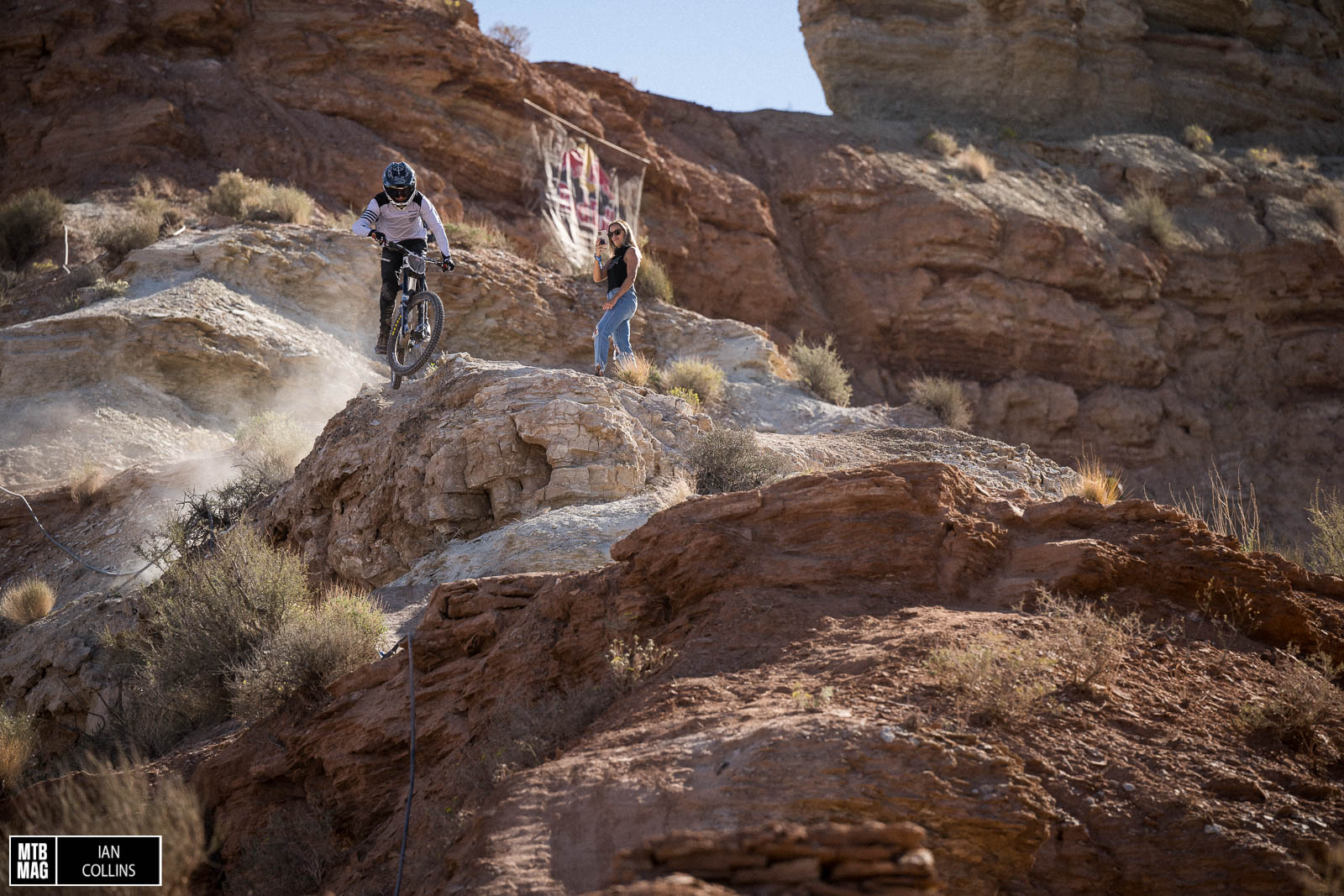 T-Mac – who is now a Virgin local, cruises his ridgeline while his wife keeps a watchful eye on him. 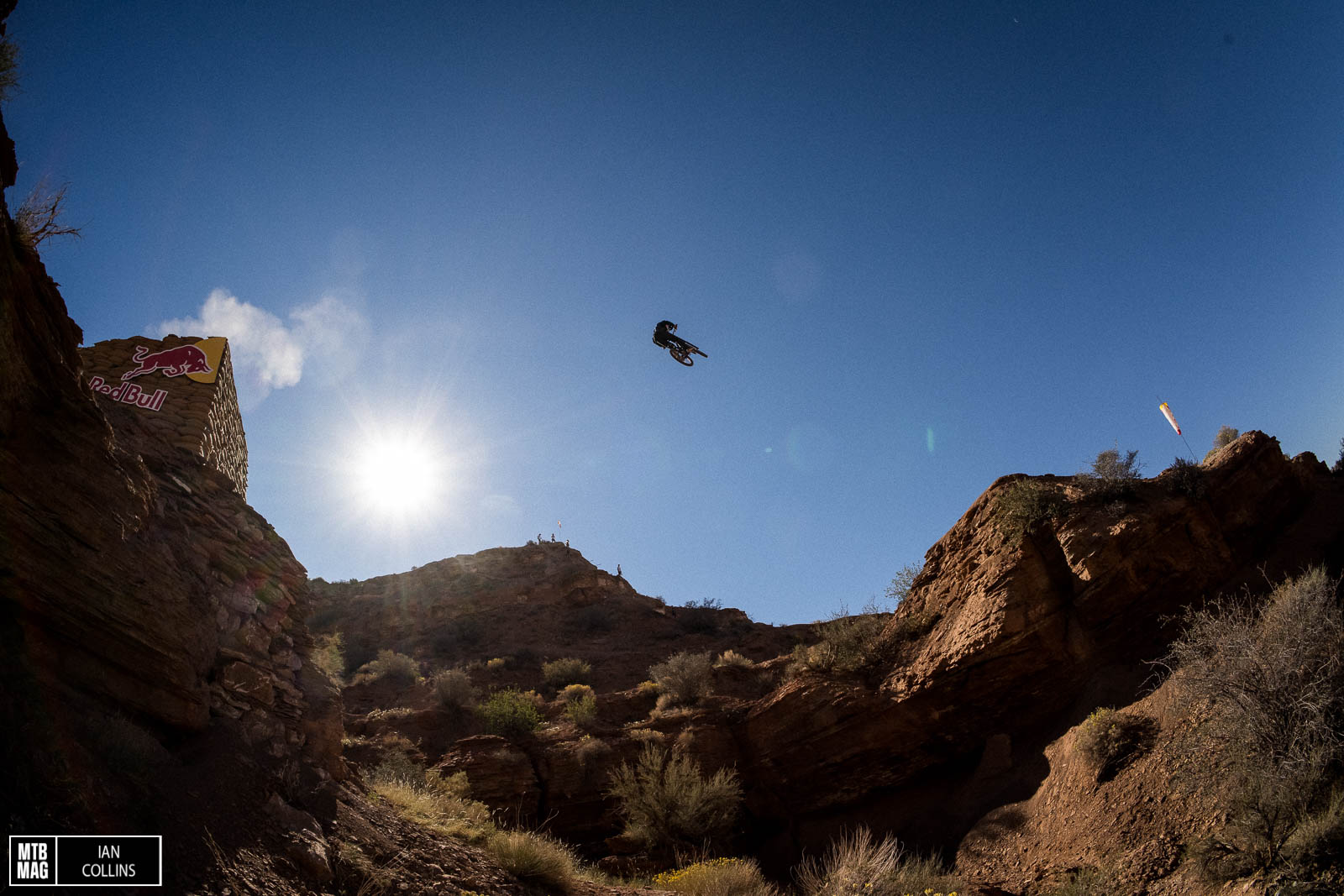 “The Canyon Gap” is back and Szymon Godziek sessioned it all day. It’s 70+ feet and he consistently goes deep on it – truly an absolute madman. 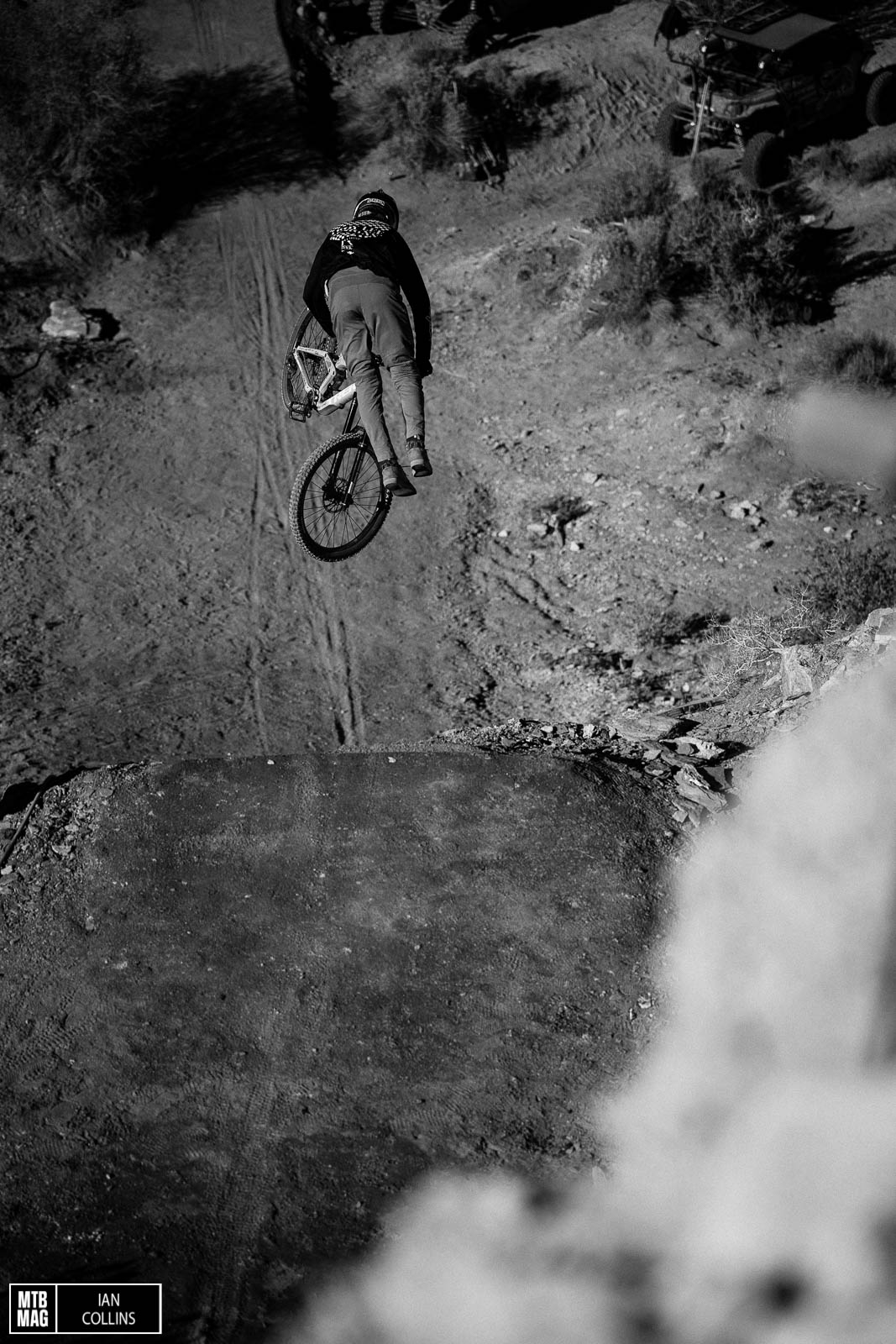 You will lose your mind digging in the desert for a week straight. Tunes are an absolute must, even if it’s extra work to haul big speakers up and down every day. Signing off! See you tomorrow…