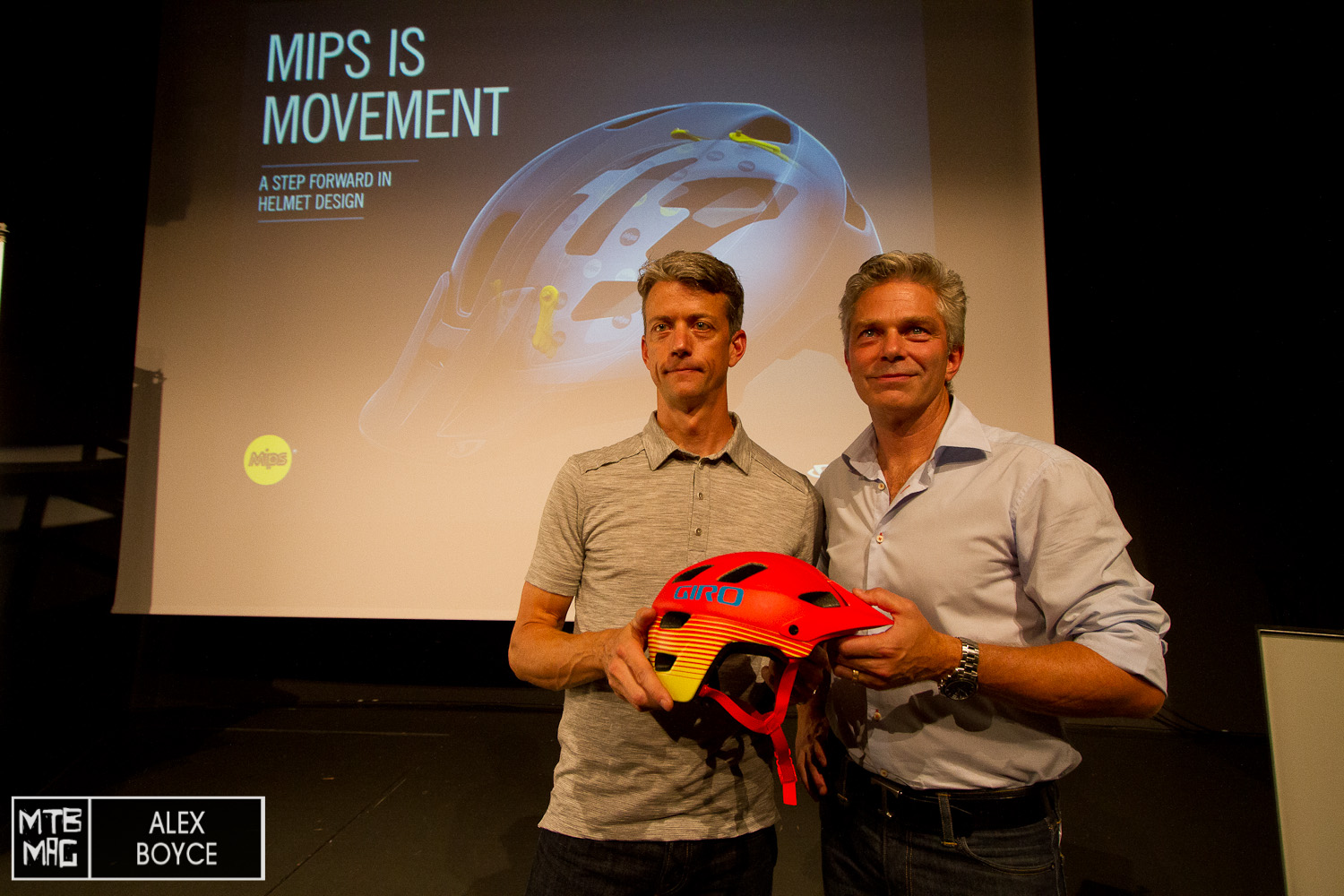 Giro Helmets today presented their new MIPS system (multidirect impact protection system), which although found in some other brands of helmets, is a very significant move by Giro. This is because between Giro and additionally Bell Helmets, the two companies which have the same parent company, occupy 45 percent of the helmet market in biking. With more than 19 years of research and development MIPS is about distributing rotational impact forces through the helmet better and reducing brain injury. 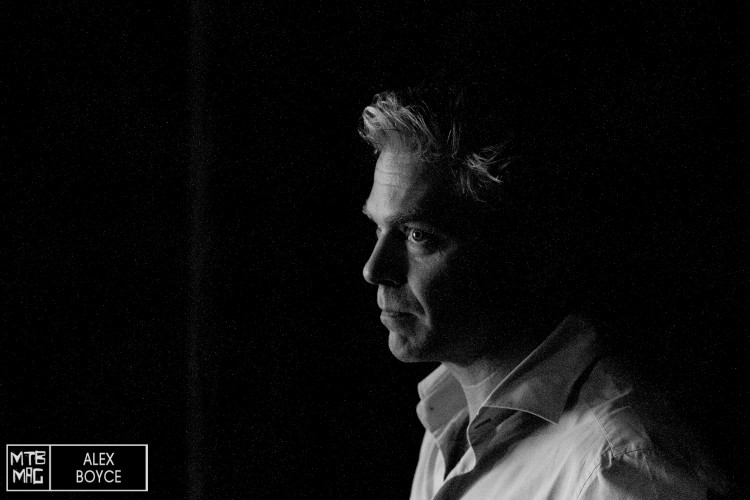 Johan Thiel CEO and one of the MIPS founders and believers. 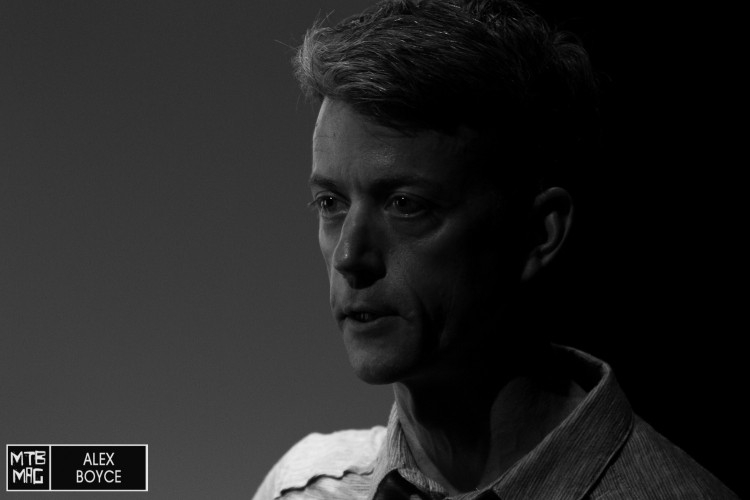 Greg Shapleigh CEO of Giro was adamant of the advantages of MIPS. He said it was, “Fundamental in modern helmet design.”

Inspired by the brains own protective mechanism Giro created their new range of helmets which with the MIPS design focused on a few milliseconds of time during an impact. It takes the rotational energy and introduces a slip plane across the helmet, thus redirecting impact forces. Although every impact is different, from their research in “The Dome,” lab in Santa Cruz, California they have concluded it is an essential design element that they wish to give to consumers. 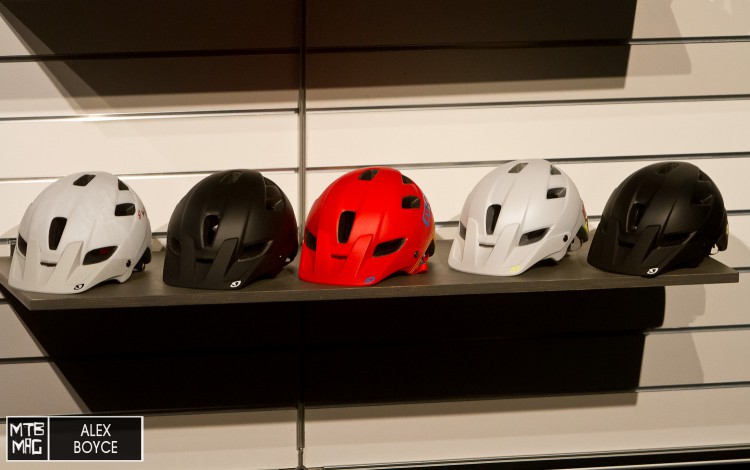 Giro has created a range of Enduro helmets that utilize MIPS. 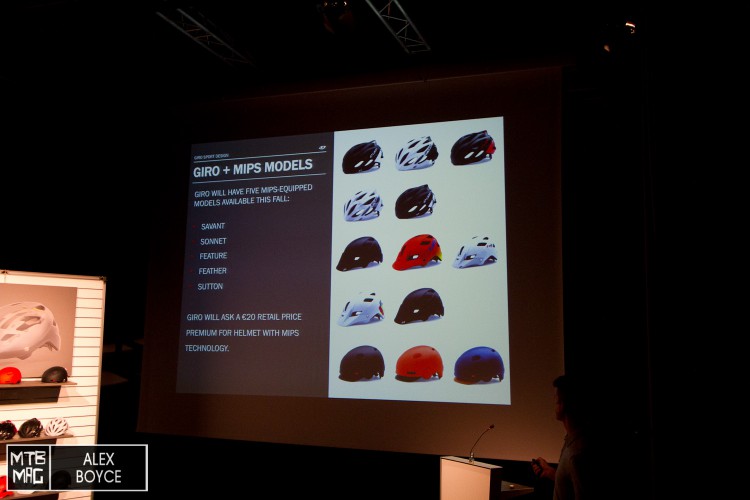 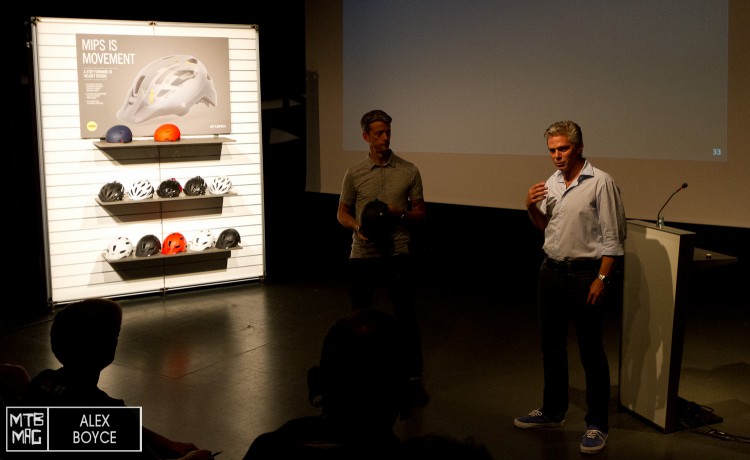 Explaining the technology and vision and research behind the new technology.

MIPS System With Giro from MTB MAG on Vimeo.

The basic construction is a new liner that moves up to 15 mm in the helmet and allows the head to twist and not just take straight impact injuries. Adding an average of only twenty euros to the price it is a real possibility that it will give extra protection in oblique impacts. Talking to Johan the CEO of MIPS the Swedish company that provides the technology for the system he was adamant that it will probably actually become a safety standard of all helmets that are sold. At the moment though consumers need to understand what it is and what it does, it is significant enough that Giro has put more than 2 years of testing into the project and believes fully in the system. 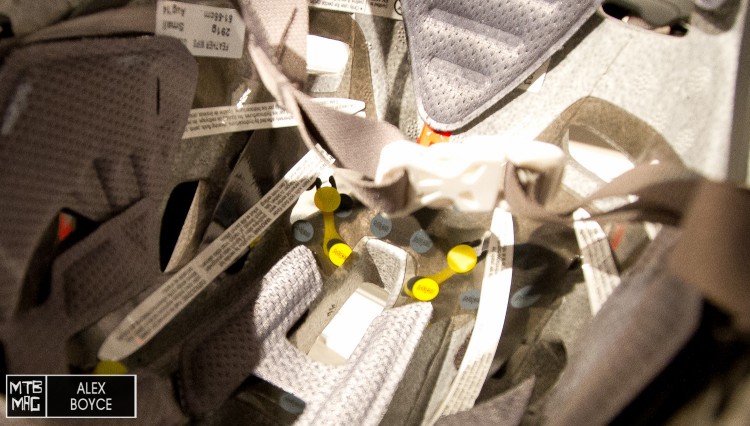 These elastomers are key to the system.

Due to the increased speeds and danger levels in many activities Giro think it will actually be this technology that mitigates many injuries and helps people stay safe. 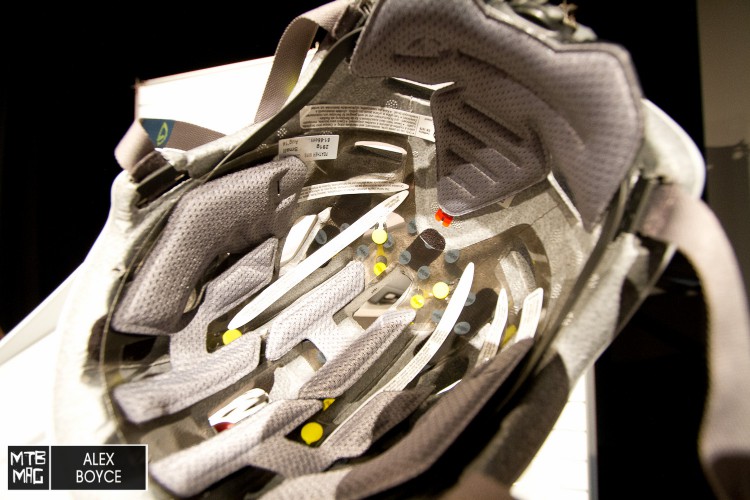 A close up of the system.

Video: Giro Explain How It Works. 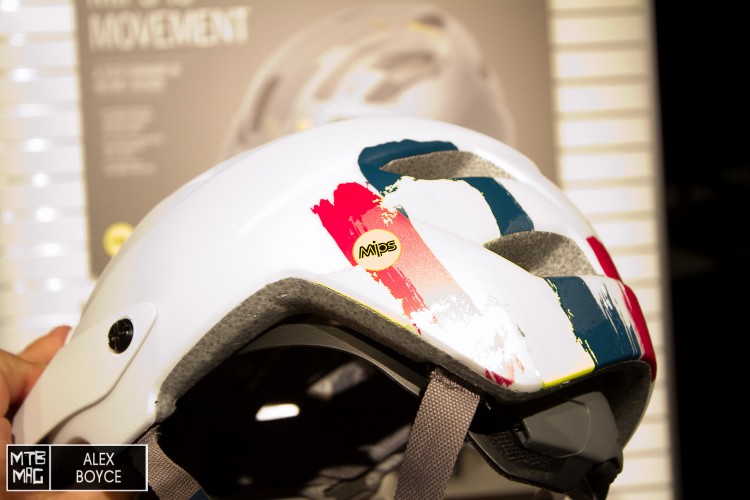 All helmets with the system will carry the yellow MIPS logo. 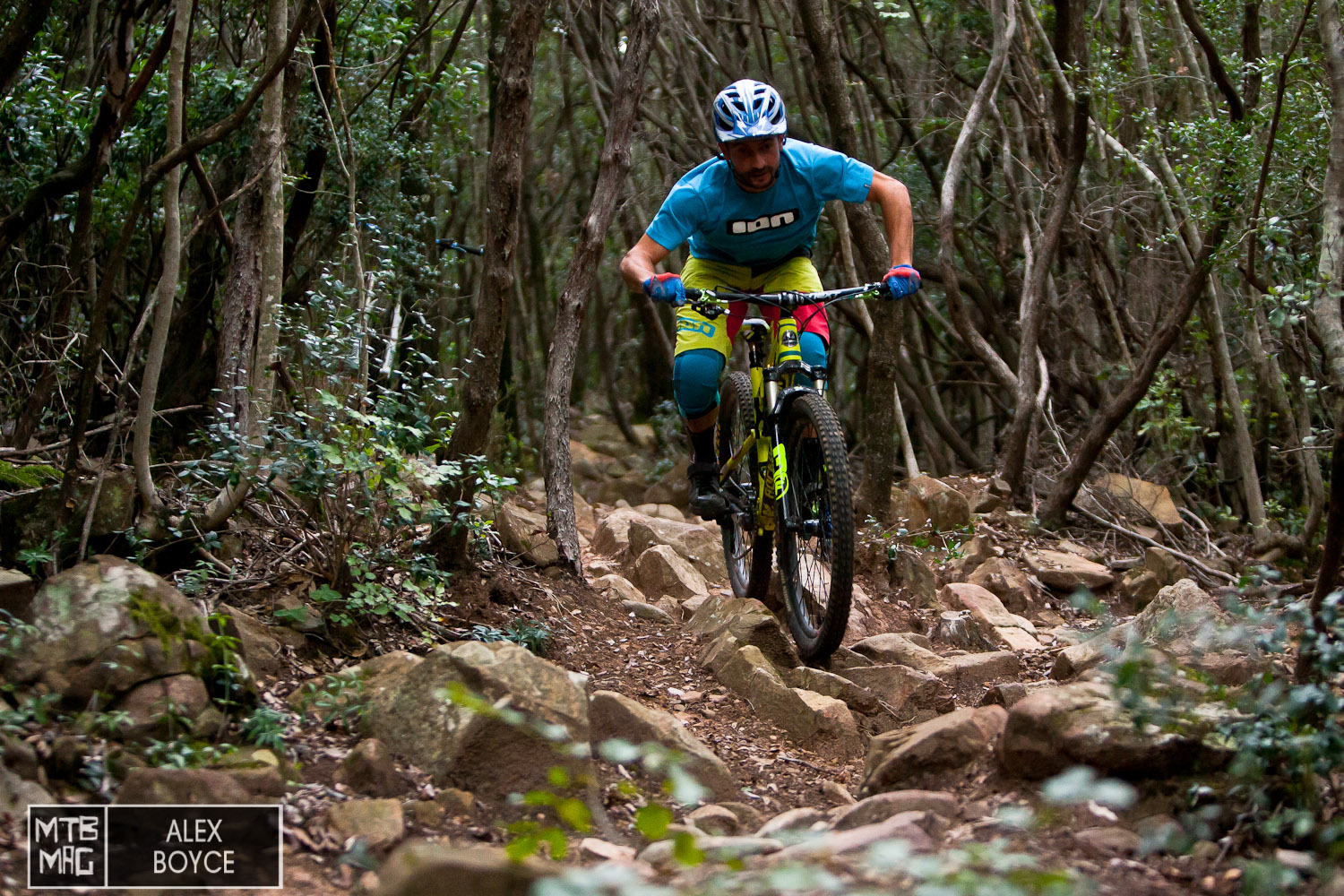 [Interview] Pro Rider Davide Sottocornola On Staying At The Top 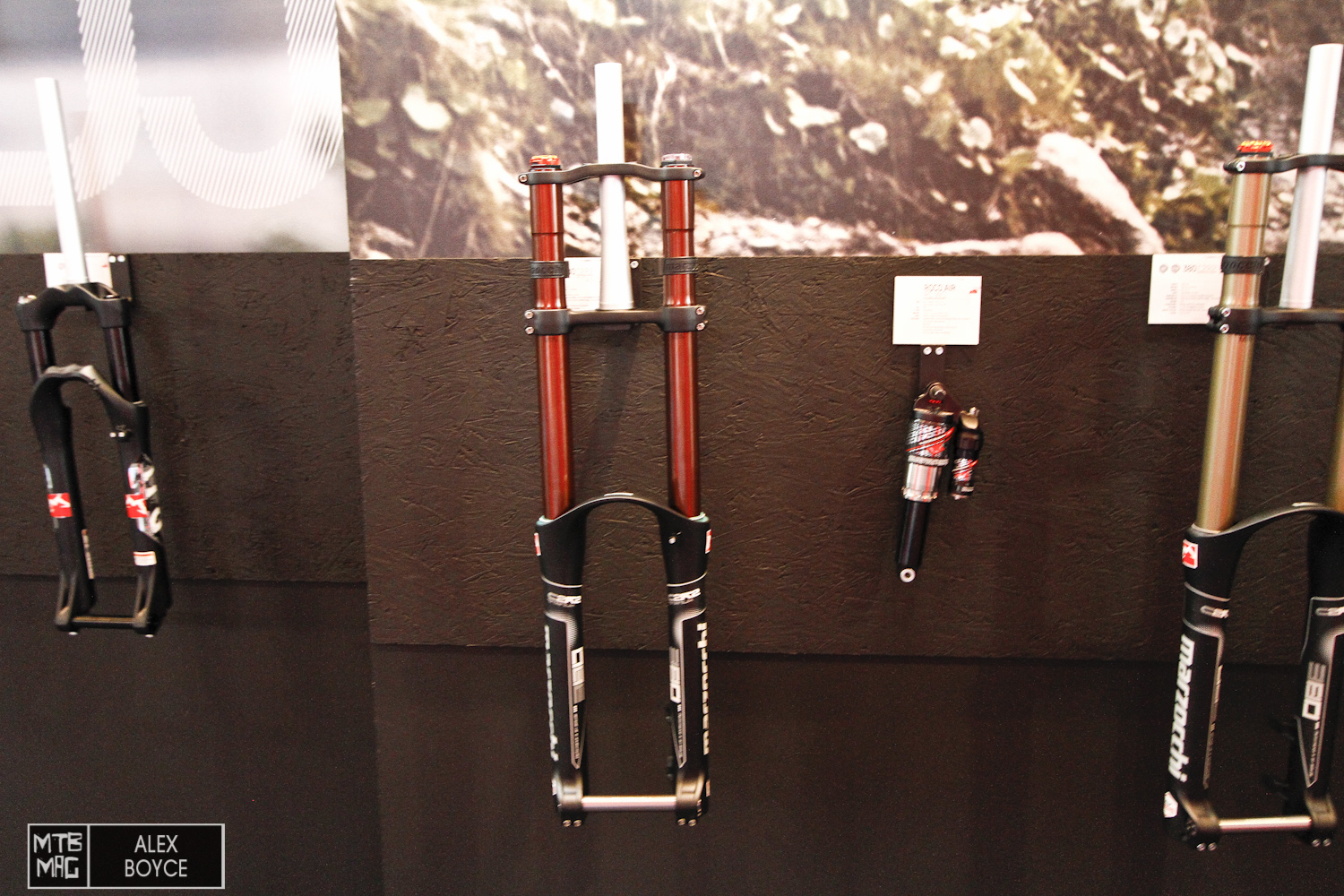 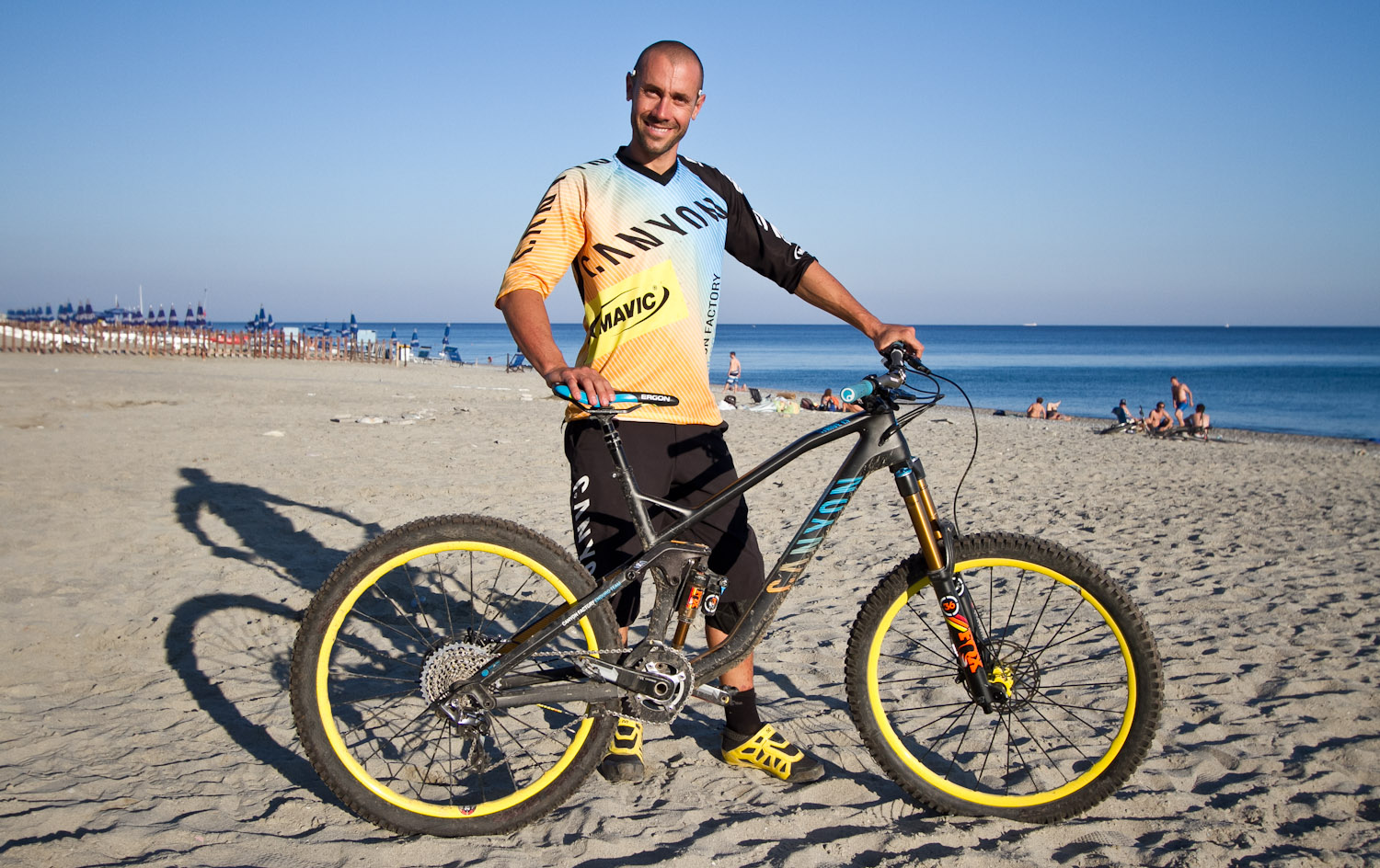