Mavic celebrates their successes on the EWS circuit by creating a limited edition version of the Deemax Pro wheels, dedicated to the riders who brought them to the top step of the podium 4 times over the last few years: Sam Hill (2017, 2018 and 2019) and Isabeau Courdurier (2019). 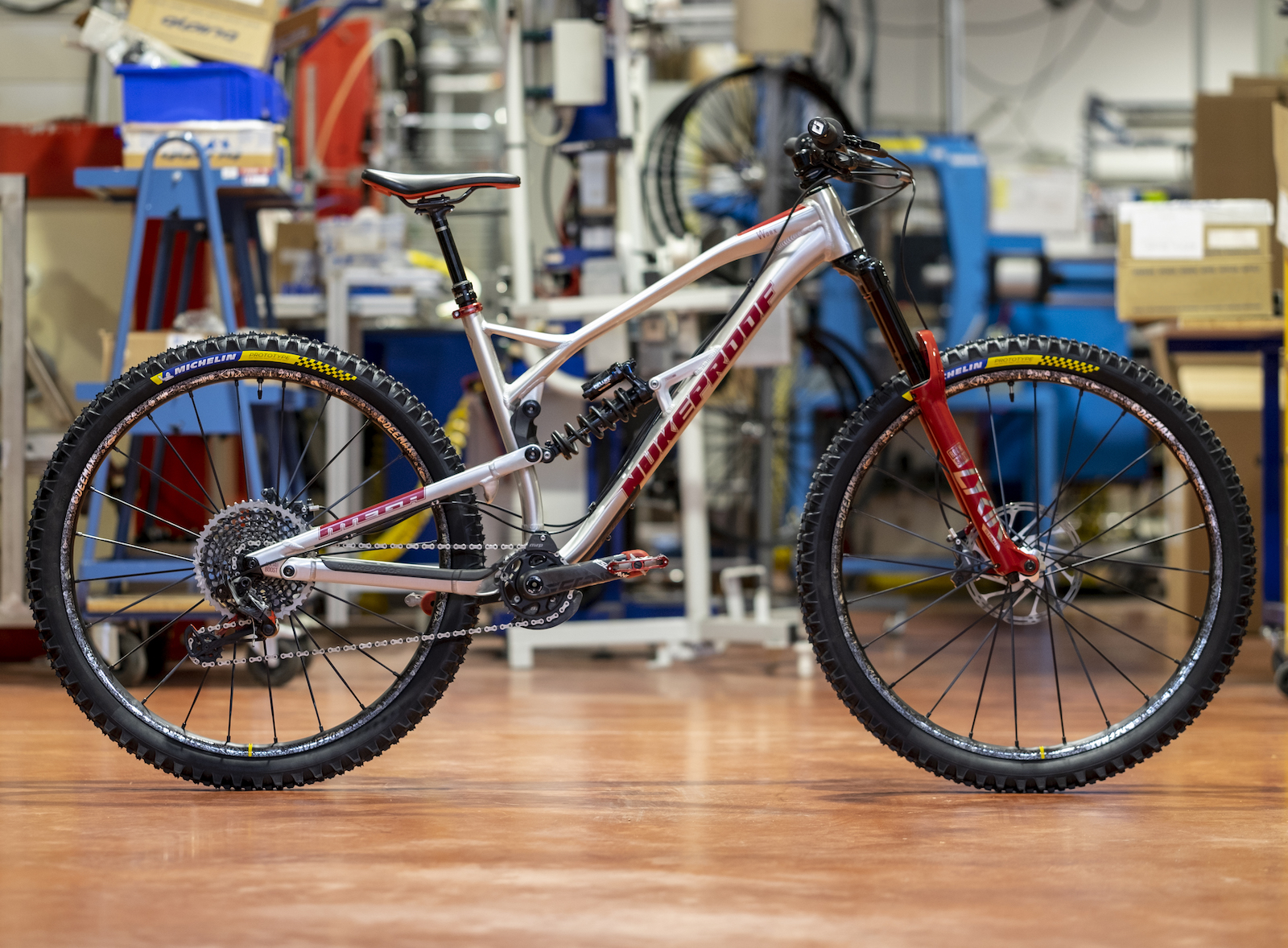 The Deemax Pro Team Series are manufactured and assembled in the Mavic headquarters in Annecy, France. They follow the form of the Deemax Pro from which they’re derived: 28mm internal width rims with hookless profile and are Tubeless native thanks to the Fore Technology drilling system, therefore they do not require sealing tape. 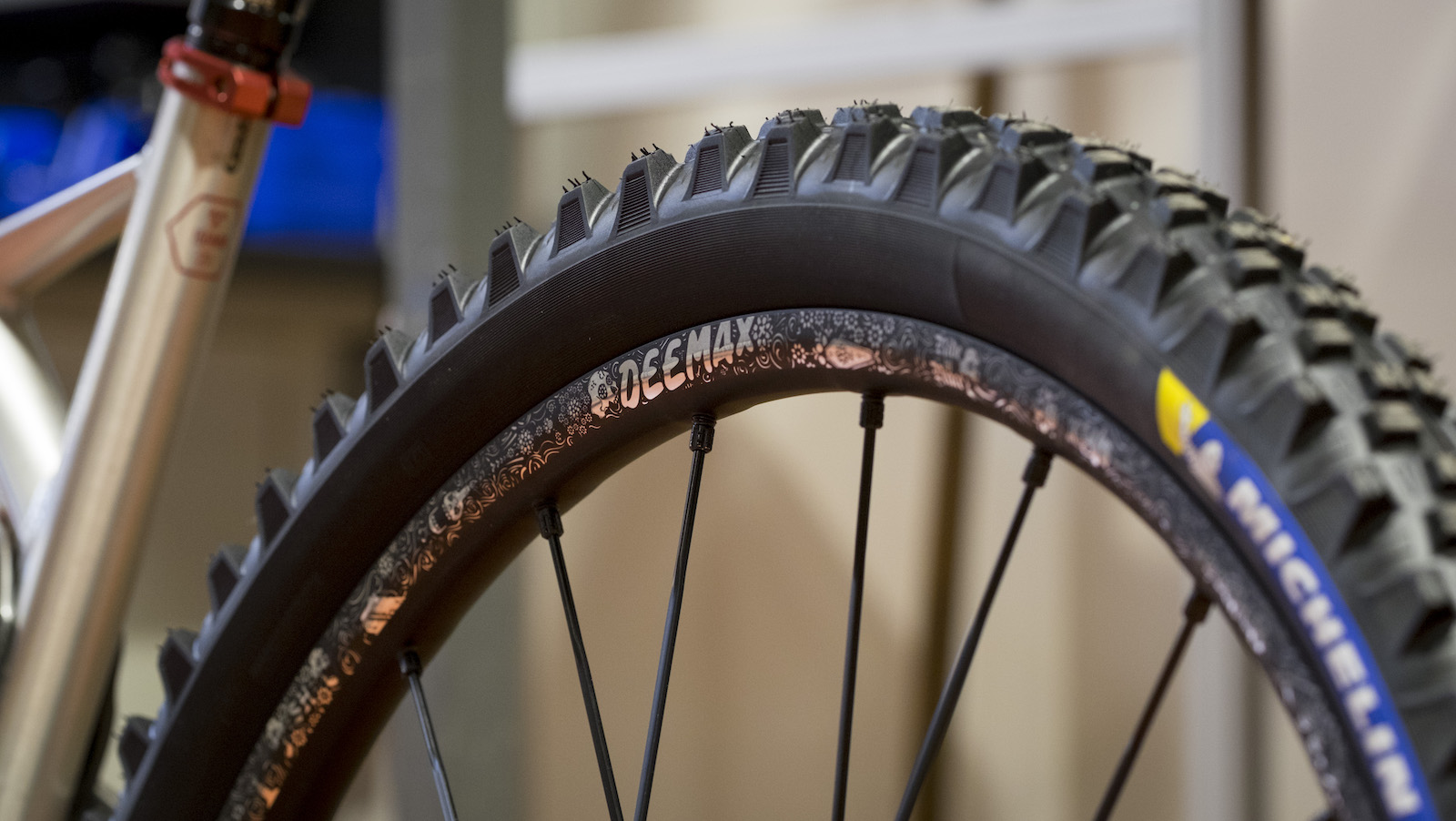 There are 24 spokes per wheel, in the aluminum alloy called Zicral, which is found on the top of the line Mavic wheels and are directly screwed into the rim. A system that is often criticized but that Mavic engineers and testers continue to consider excellent in the combination of lateral stiffness and vertical absorption. 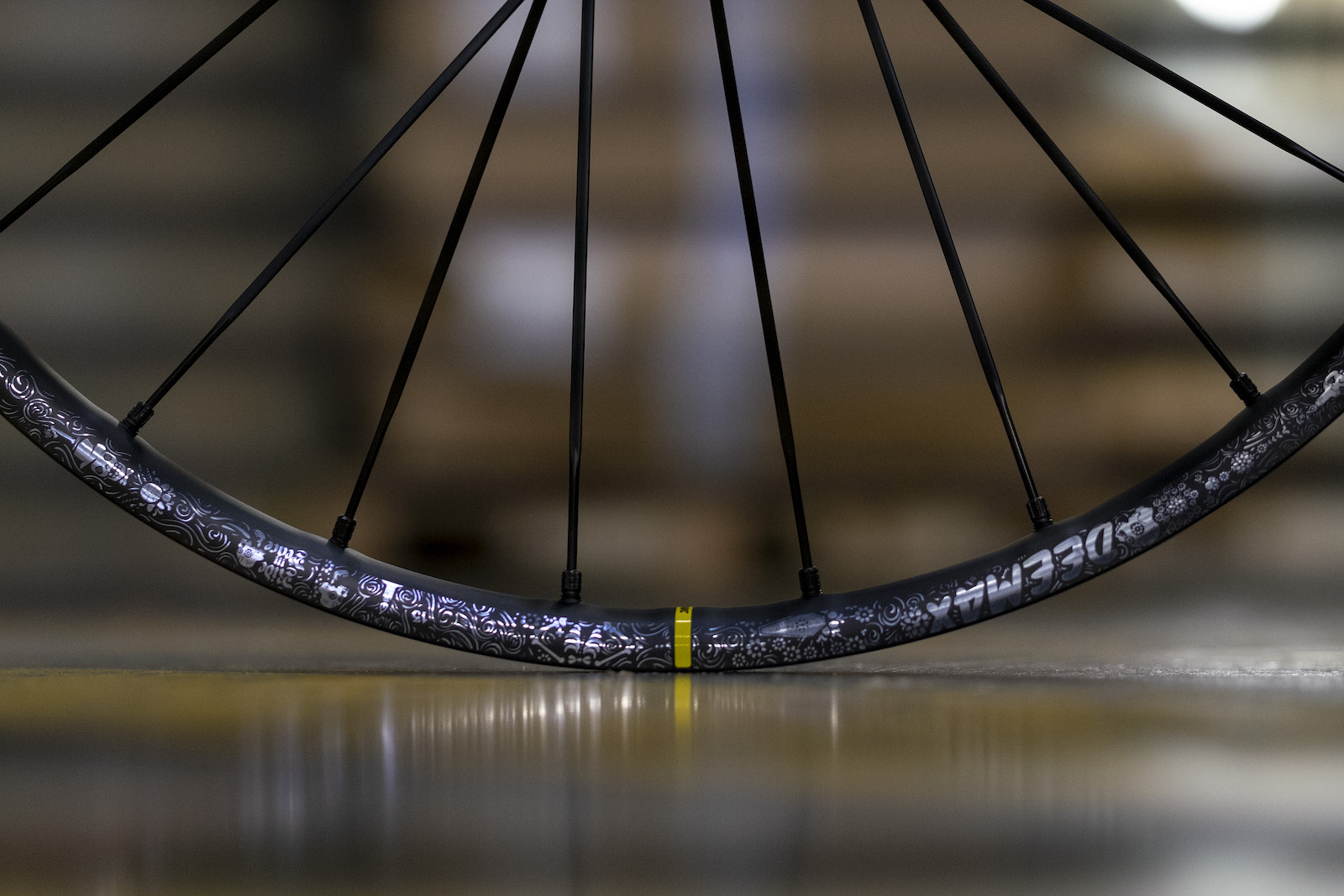 The Deemax Pro Team Series wheelset is available in limited quantities directly on the Mavic website at a price of € 1,000. They are offered in 29″ with Boost hubs and are sold with SRAM XD body but will be compatible with Shimano HG or Micro Spline body. Each set is equipped with 4 spare spokes, Tubeless valves, specific adjustment keys and Torque Cap caps for make the front wheel perfectly compatible with RockShox forks.