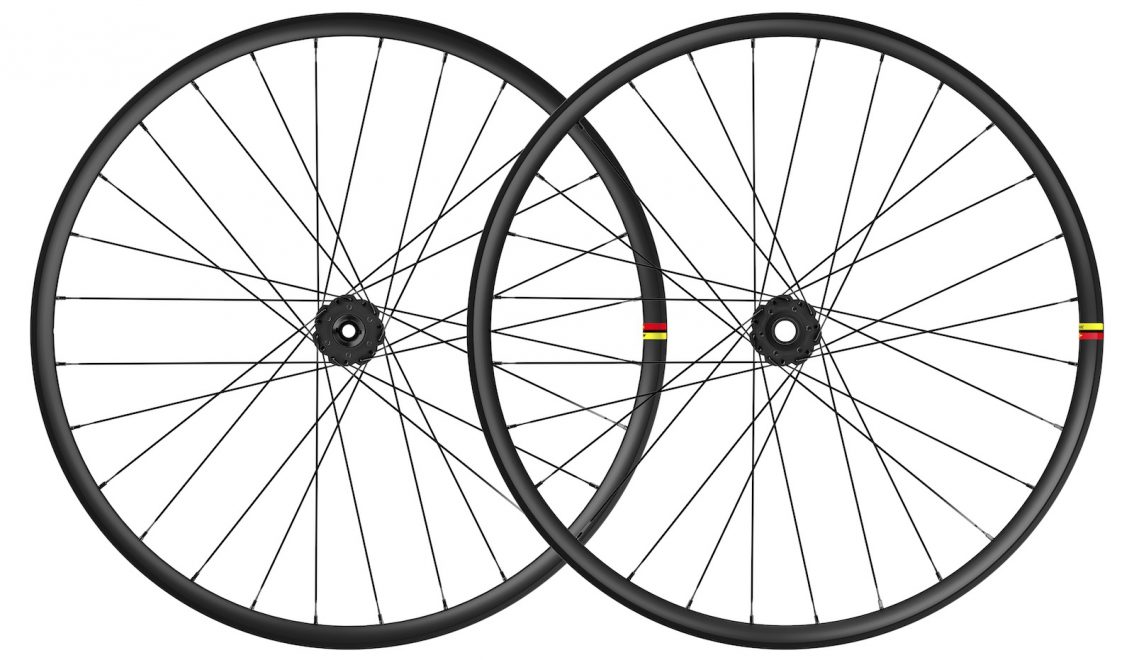 “A good DH rim must last at least 6 runs in World Cup!” says the Canyon Factory Team mechanic. Based on this statement, Mavic has redesigned the Deemax DH 2020 wheels with the demands of the World Cup DH circuit in mind. A new series of tests including more stringent impact tests to guarantee greater endurance and durability of the wheels. 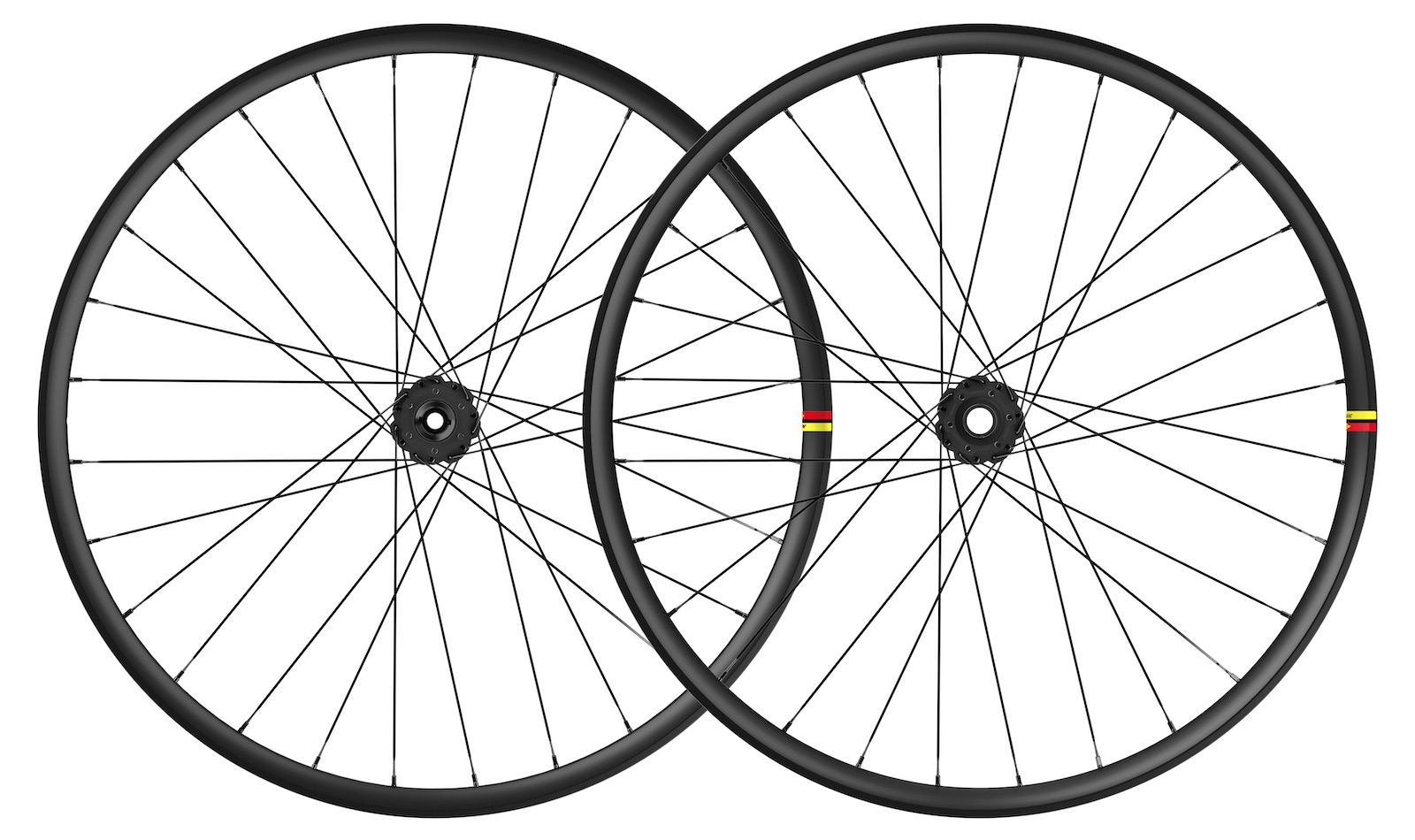 The rim is UST, therefore it has native tubeless compatibility, with an internal width of 28mm and a hooked profile for maximum grip at lower pressures and sustained speeds with large impacts. The shape is designed to minimize the risk of tire cuts. The profile has a triangular shape to increase strength and overall stiffness with an increased thickness in the intersection area between the shoulder and sidewall base.. 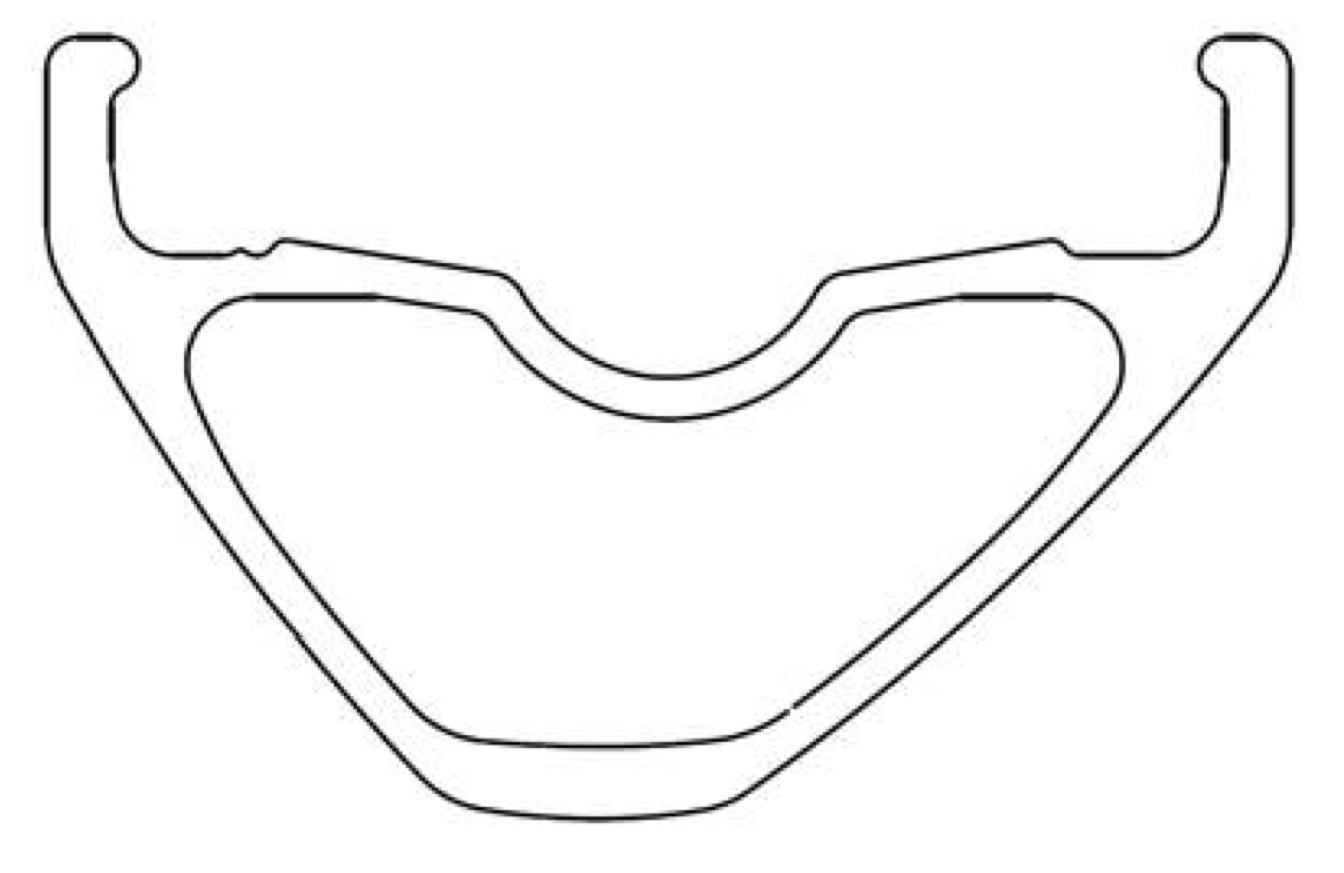 14 different prototypes were used in competition by the Canyon, Mondraker and Scott factory teams, before reaching the final production version of the new Deemax DH with which Brook Macdonald won the Rotorua Crankworx and with which Laurie Greenland finished third last weekend at Les Gets. 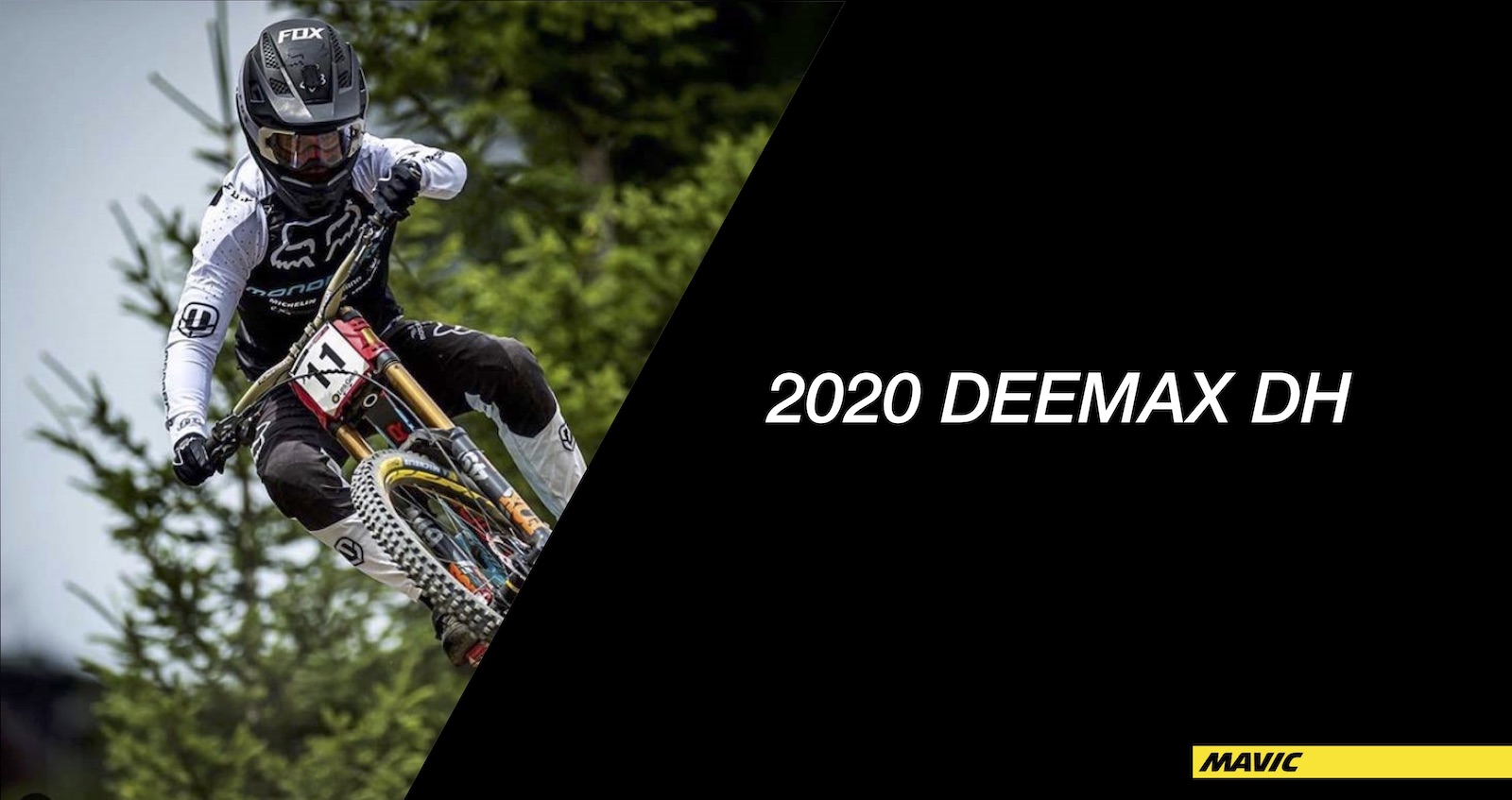 The final model uses 28 double-thickness steel spokes with a J-hook for easier replacement and availability. They are laced 3 cross, for the best compromise between strength, rigidity, reactivity and absorption. Considering the prevalent use of 7-speed cassettes in DH, the hub was sized accordingly with the greatest possible distance between the flanges to improve torsional stiffness as well as vertical absorption. 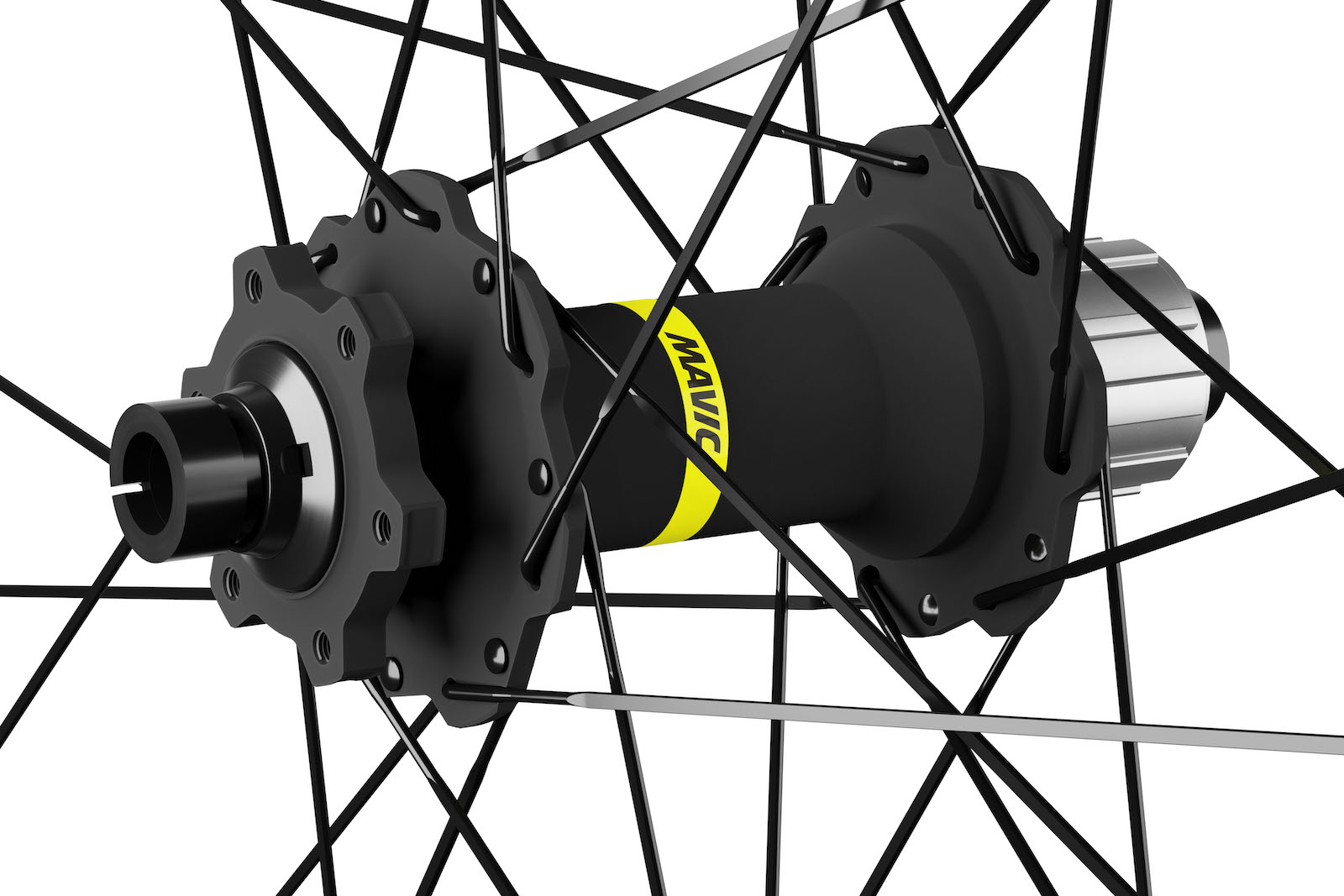 Mavic’s Instant Drive 360 ​​freewheel has 40 points of engagement and a self-adjusting system for their QRM Auto bearings, both illustrated in the following video.

Mavic has developed a product warranty program with a direct line between the customer and company. The product has been extended to a 3 years warranty. A crash replacement program is also offered with 40% discount on the repair when possible. 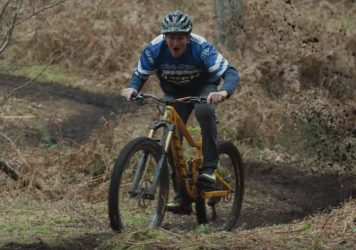 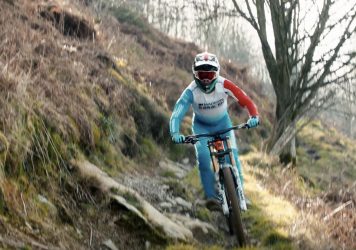 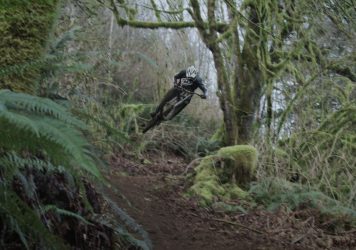