Milan, Italy, 14th April 2021 – Just 2 years after the arrival on the market of its mountain bike tires, the Scorpion MTB, Pirelli is working hard on a new line that is specifically dedicated to the Gravity Racing world.

In the long process of research and prototyping, which began two years ago and is now in the final stage of development, Pirelli engineers have involved an absolute star of the Downhill luminary: Frenchman, Fabien Barel. 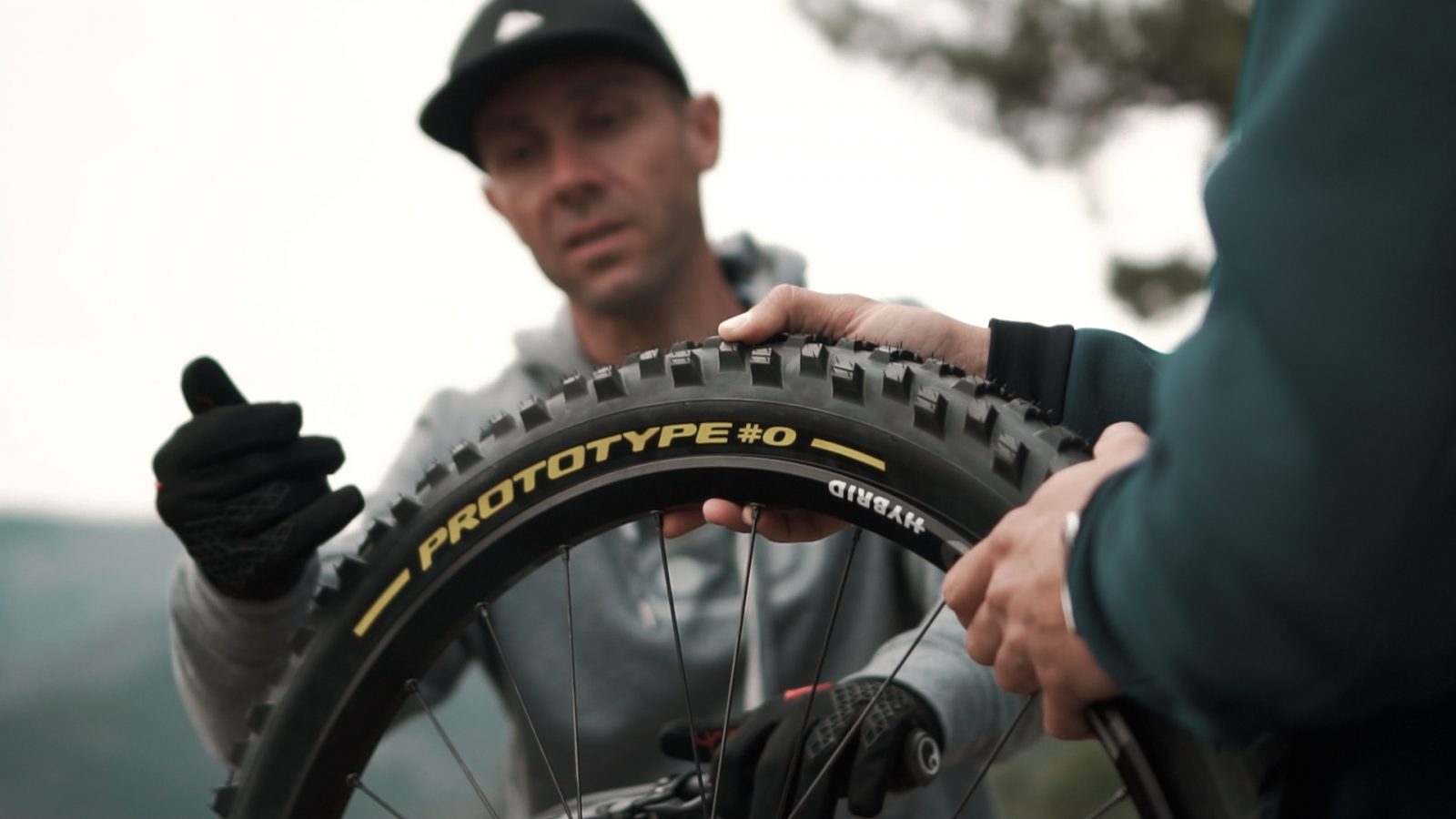 Fabien needs no introduction: the three-time world champion (as well as a bronze and a silver medal) and seven-time national DH champion, left racing in 2015 and now works on several projects, as a technician and consultant in the world of Gravity, as well as trying his hand at e-enduro races.

His considerable experience in gravity disciplines, combined with his extreme riding sensibility and great technical expertise on all aspects and components of the MTB field, make him the ideal partner for Pirelli, for the development and continuous improvement of its products. 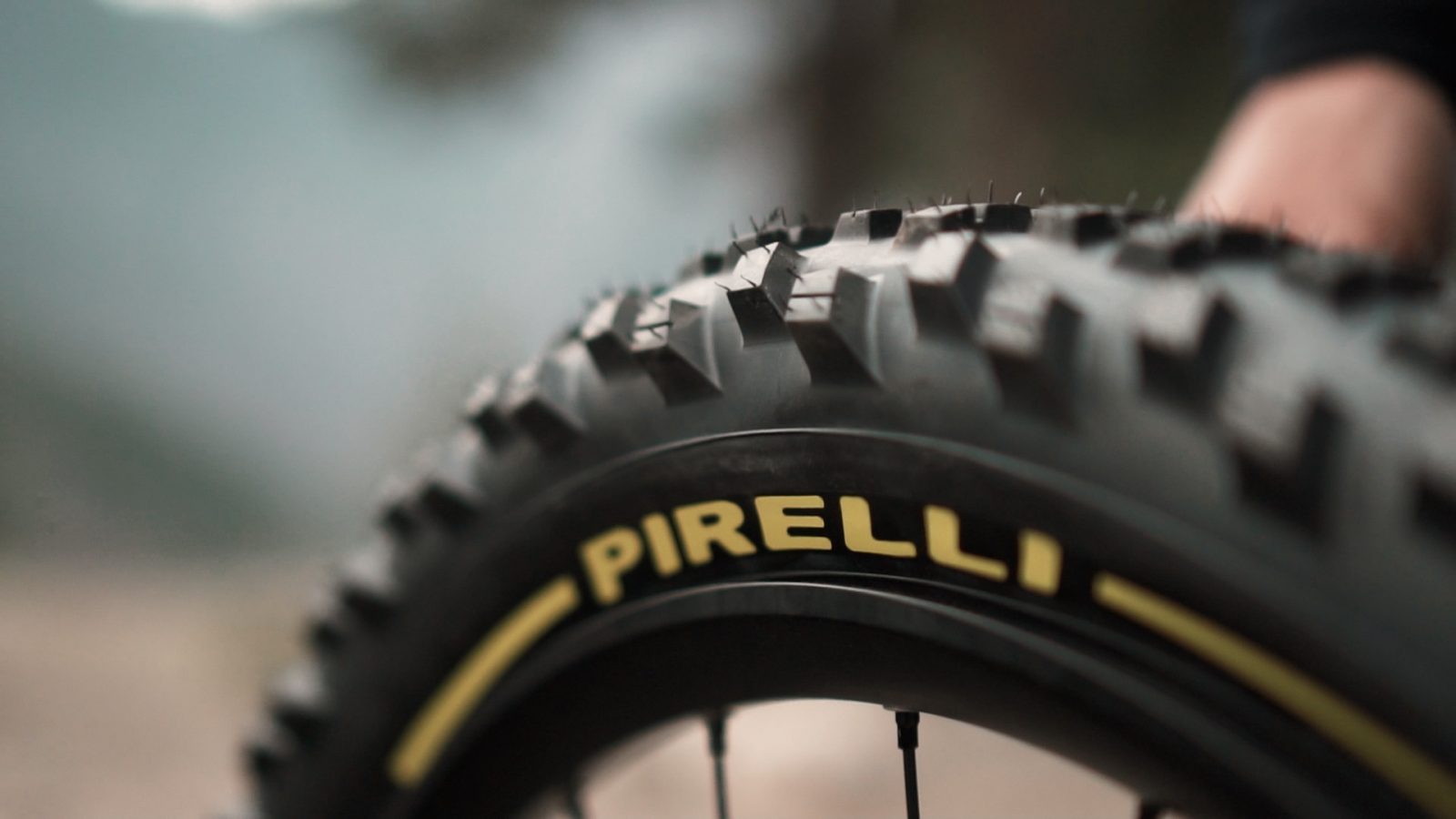 The new Scorpion tires dedicated to the Gravity Racing world are already a reality at prototype level and have already been severely tested by Barel himself. Today they can be found on the MTBs of some athletes and teams, who will be racing them in the EWS and WORLD CUP DH circuits. This will put the R&D work carried out by Pirelli technicians together with Fabien, to the test as early as 2021.

DH has always been recognized as the most rigorous and demanding laboratory from the point of view of product stress. It is the perfect and definitive test bench, where tires are pushed to the limit in all their aspects, from reliability to extreme grip. Parameters such as absorption and low rolling resistance should not be overlooked: these factors are increasingly crucial in the modern racing world, where the level of performance is so high and the differences between riders so small, that even the tiniest improvements in performance can take the world’s strongest pilots from an anonymous placing to victory. 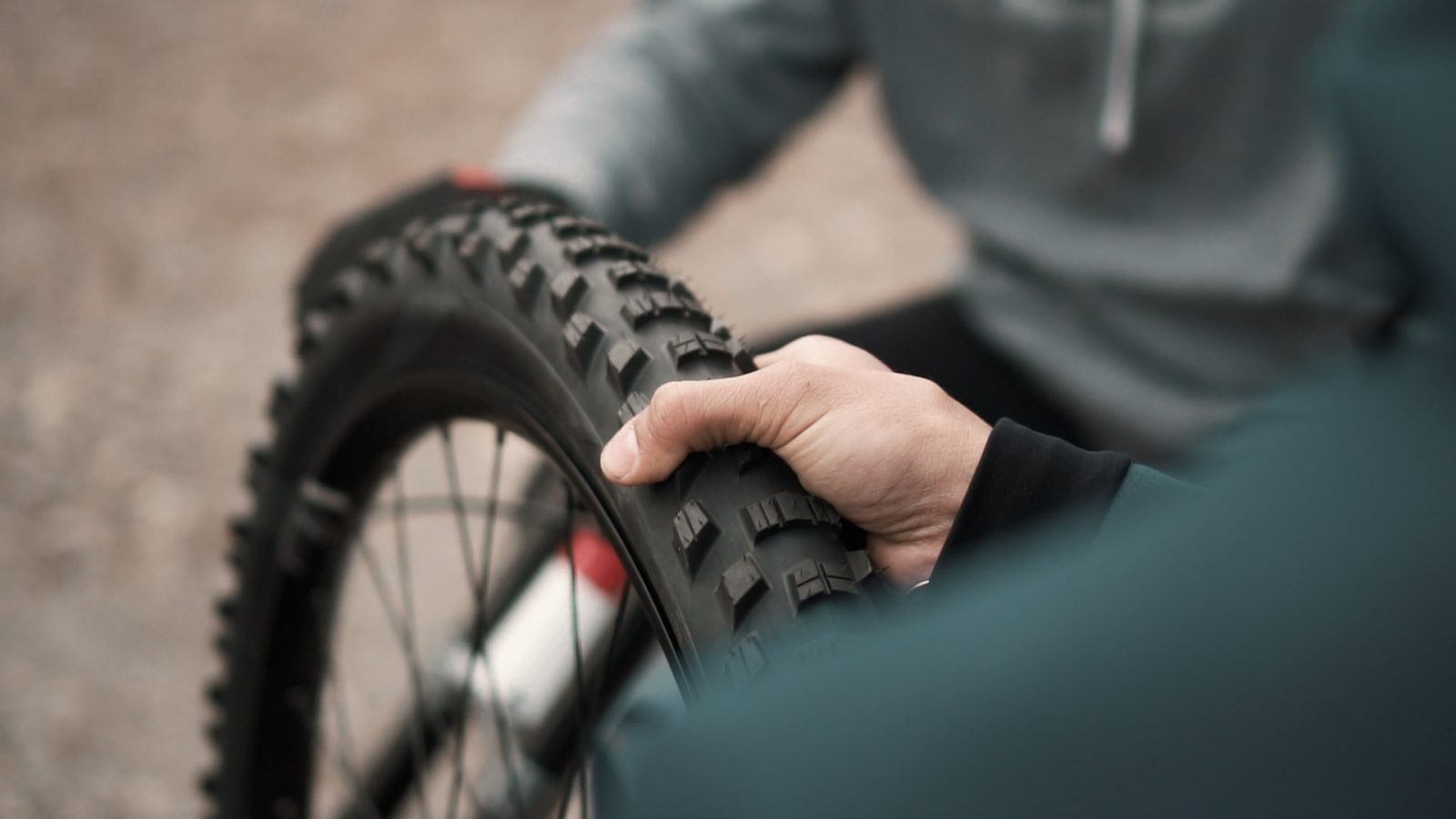 This is a way of working, in constant product development, that Pirelli knows well from other sports and that is an integral part of its DNA: research and continuous evolution.

From MX to WRC and all the two- and four-wheel motorsports in which the brand is present, the move to the DH world is a natural step for Pirelli. 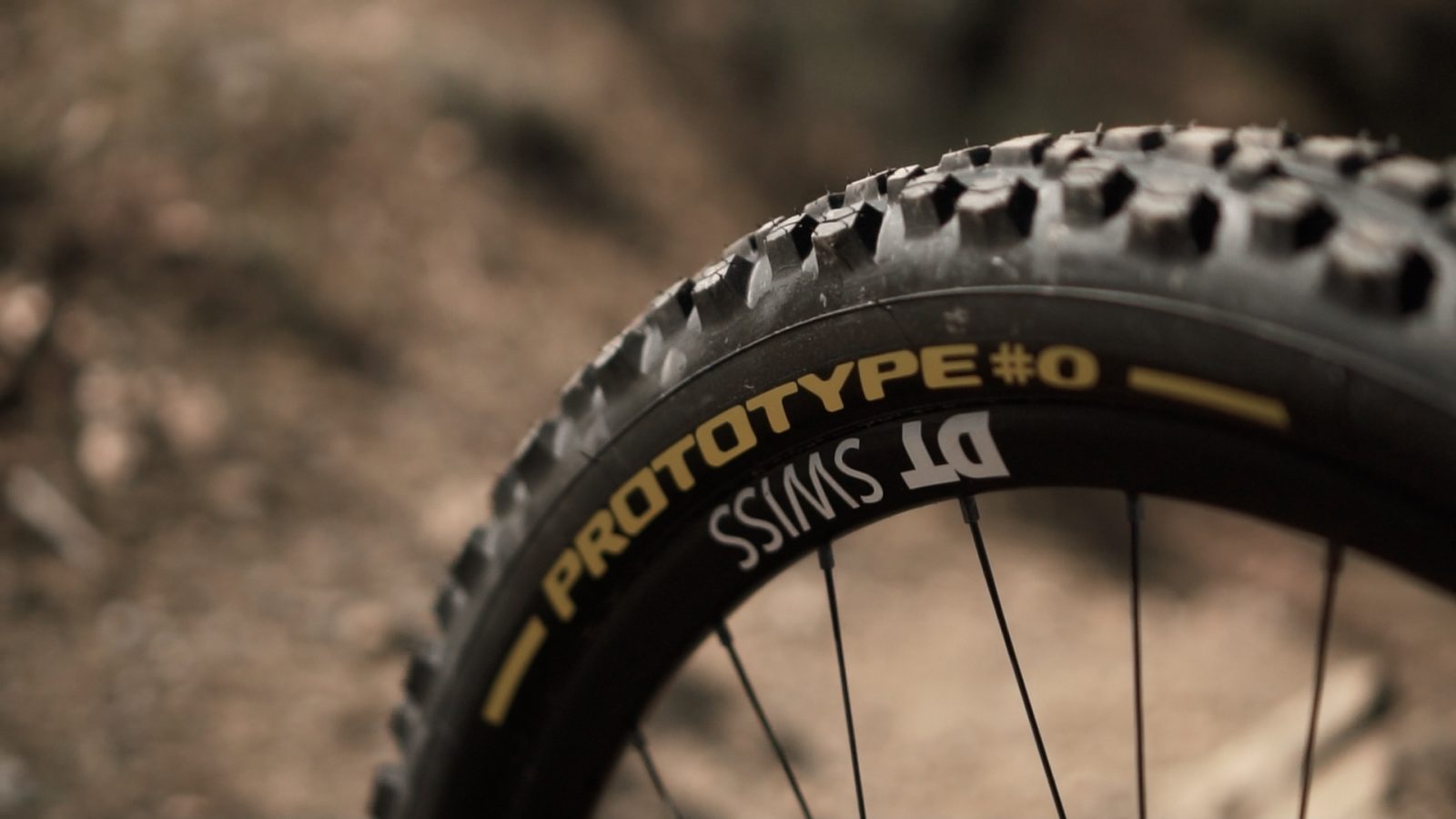 “Pirelli’s involvement in the world of MTB Gravity racing is a great opportunity for everyone,” said the French champion. “Pirelli is a global leader in tire production as well as having an enormous sporting palmares. And when it comes to racing, having competences from the best is great for everyone as it brings the sports and performance forward. I’m a great believer in Pirelli’s technical skills and their ability to interpret the needs of the mountain bike world in the best possible way. There’s already a solid line of Pirelli MTB tires on the market, my job is to help complete it with models dedicated to racing, which will hopefully lead to the successes that the company has already achieved in many other sports. Take Formula 1, motocross or Superbike, for example. The clear objective of these new tires is to reach the top of the podiums.”