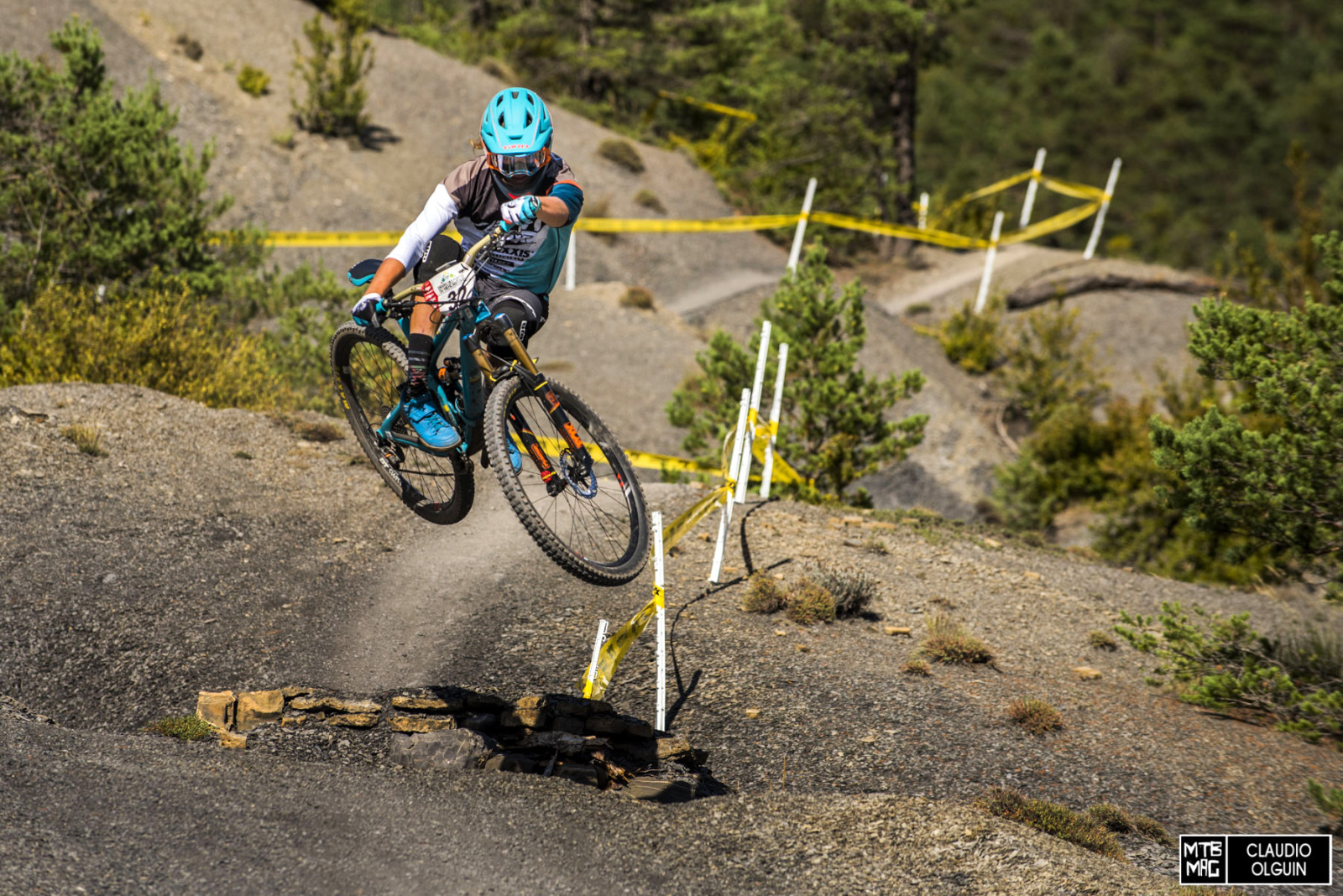 Day one in Valberg showed that some sections are proving to be difficult in the varying conditions, but they’re certainly a visual spectacle for those of us admiring from a distance.  At the end of the day two of Downhill’s biggest legends are leading : Sam Hill out front with Nico Vouilloz nipping at his heels. 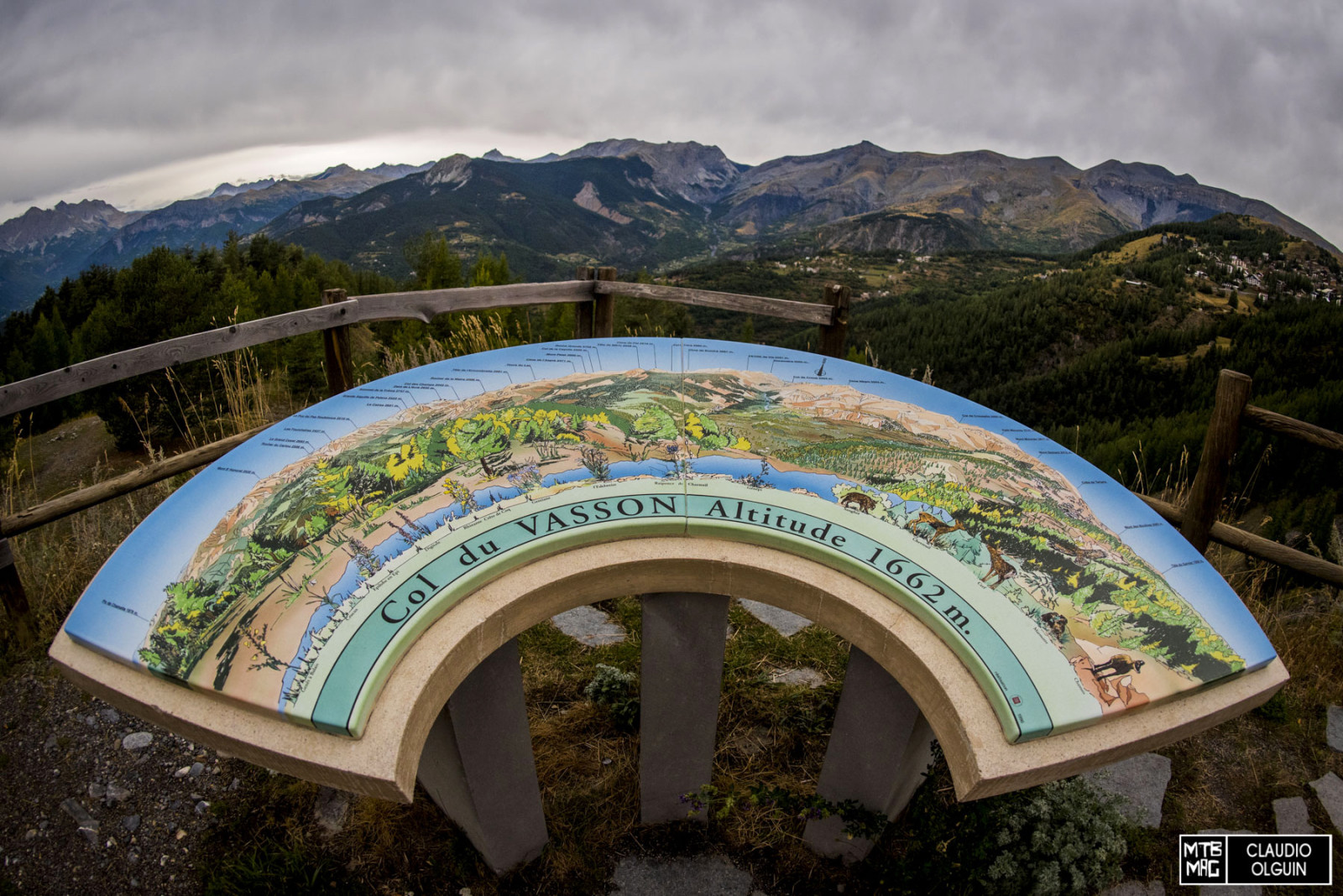 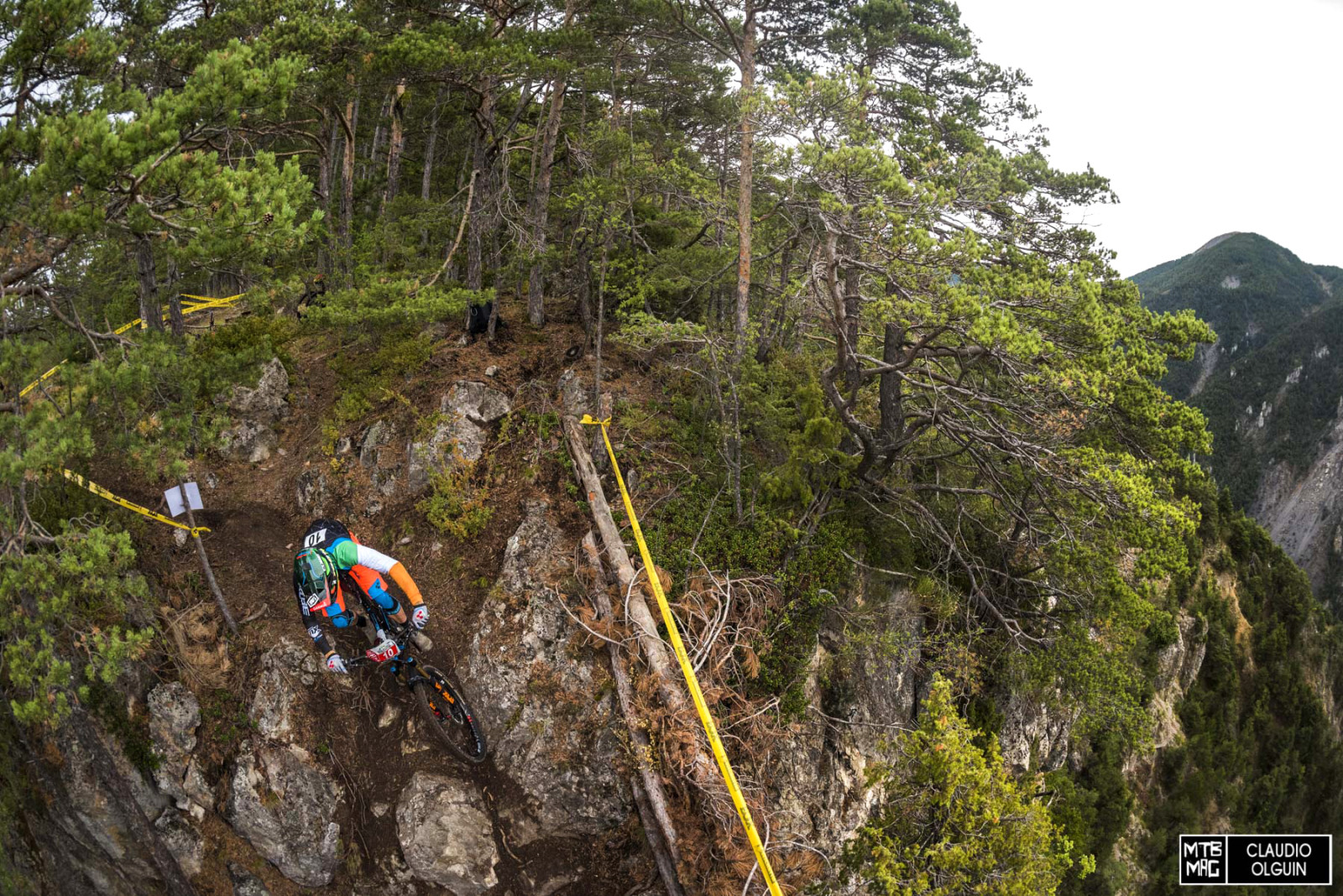 Greg Callaghan,first in the first stage. 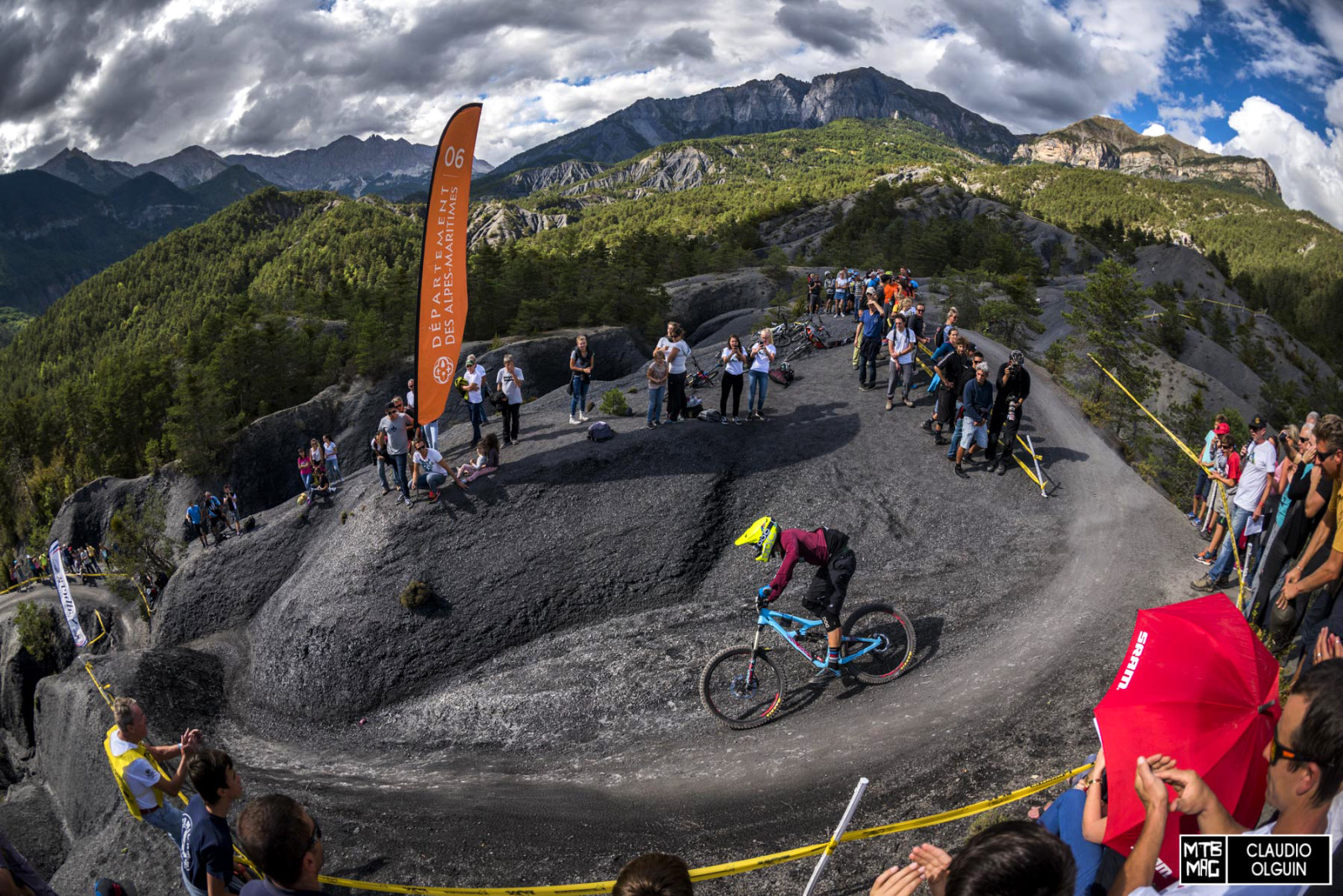 Volcanic soil in the last stage where spectating was open to the public. 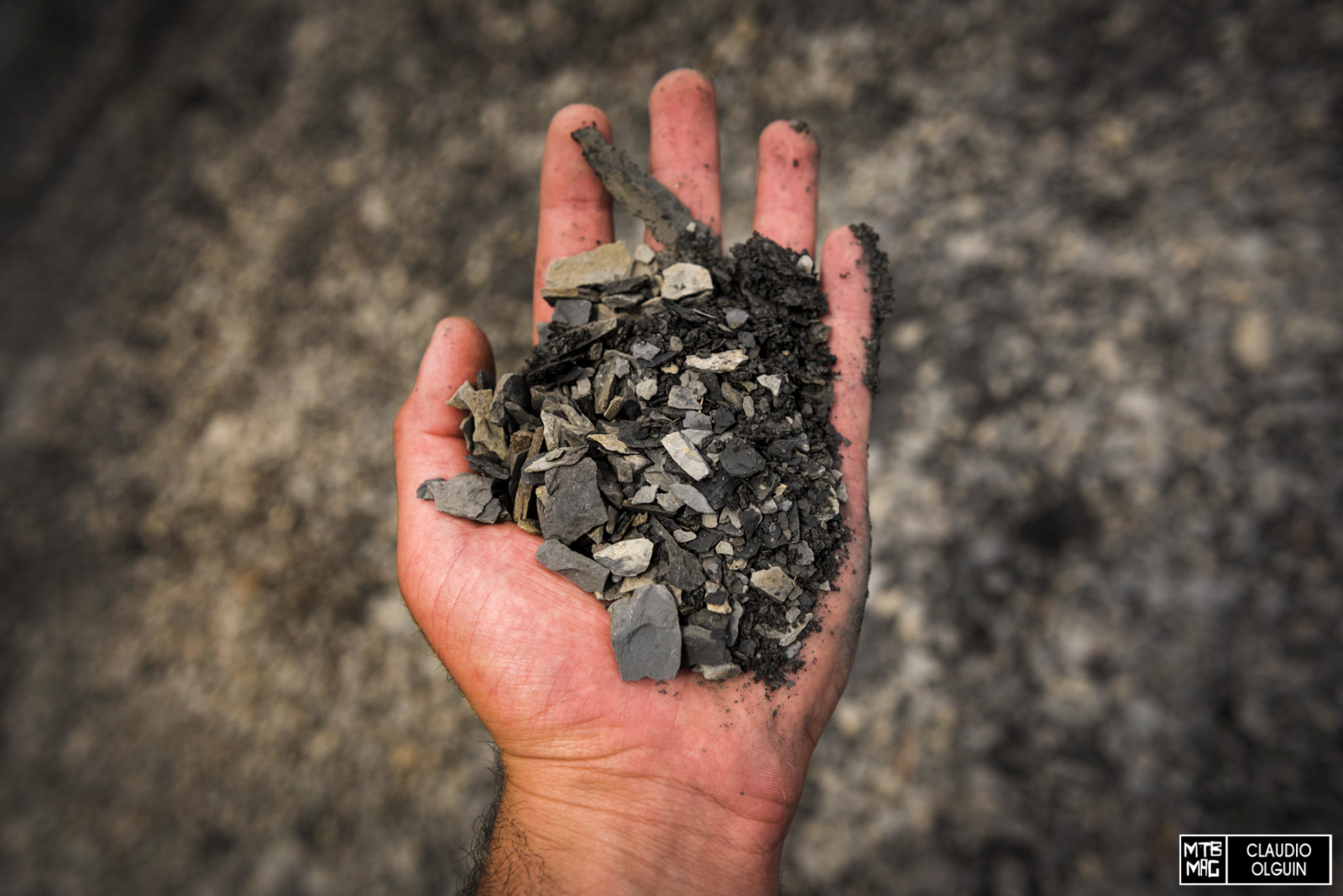 The terrain is so so so different from anything we’ve seen thus far. 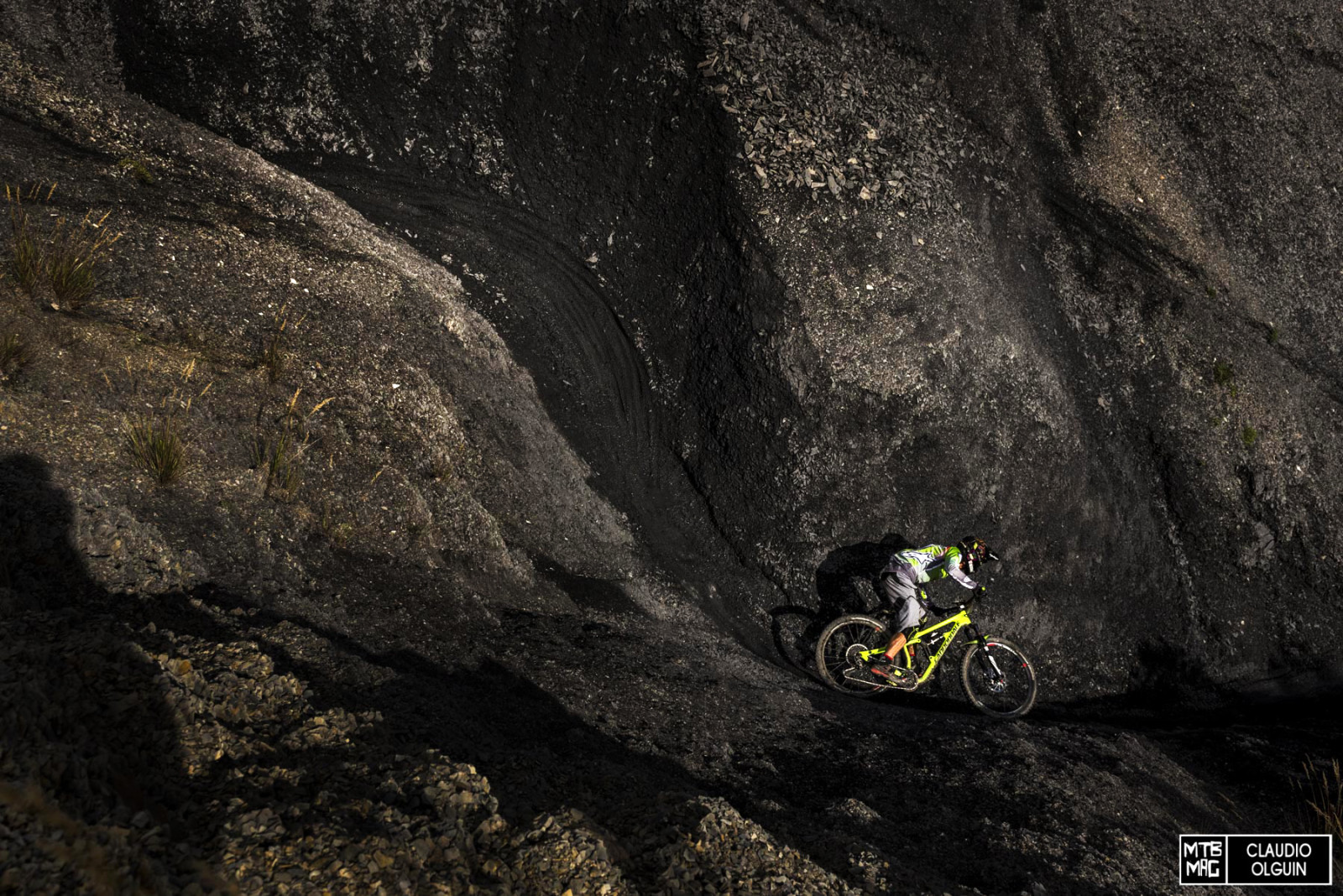 Jerome Clementz laying it over during the last stage. 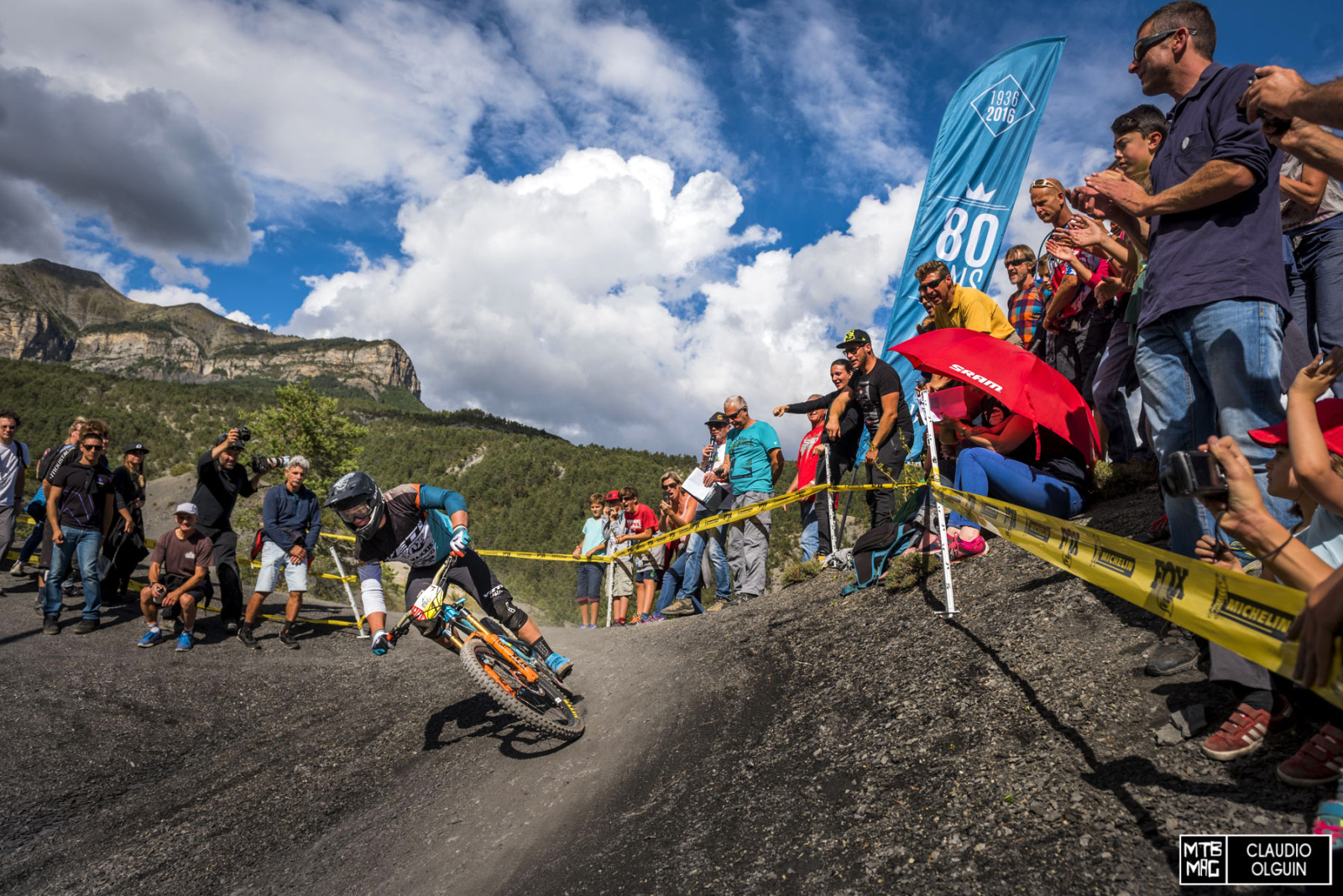 Richie Rude was pretty mellow today.  Likely trying to conserve and bring home the overall.  Wise beyond his years. 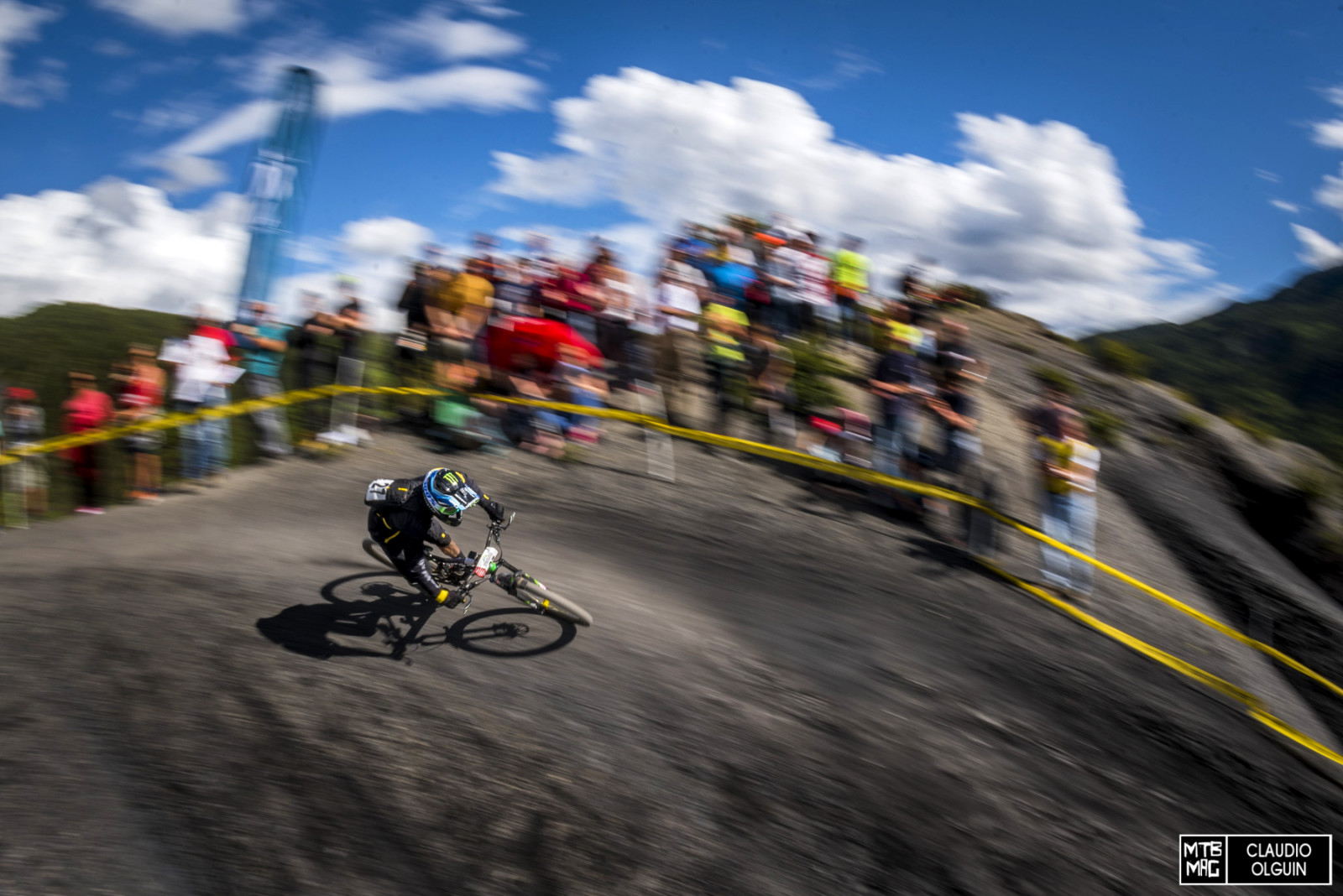 Sam Hill.  Leading the EWS right after he announced his plans to race the whole circuit in 2017.  BOSS. 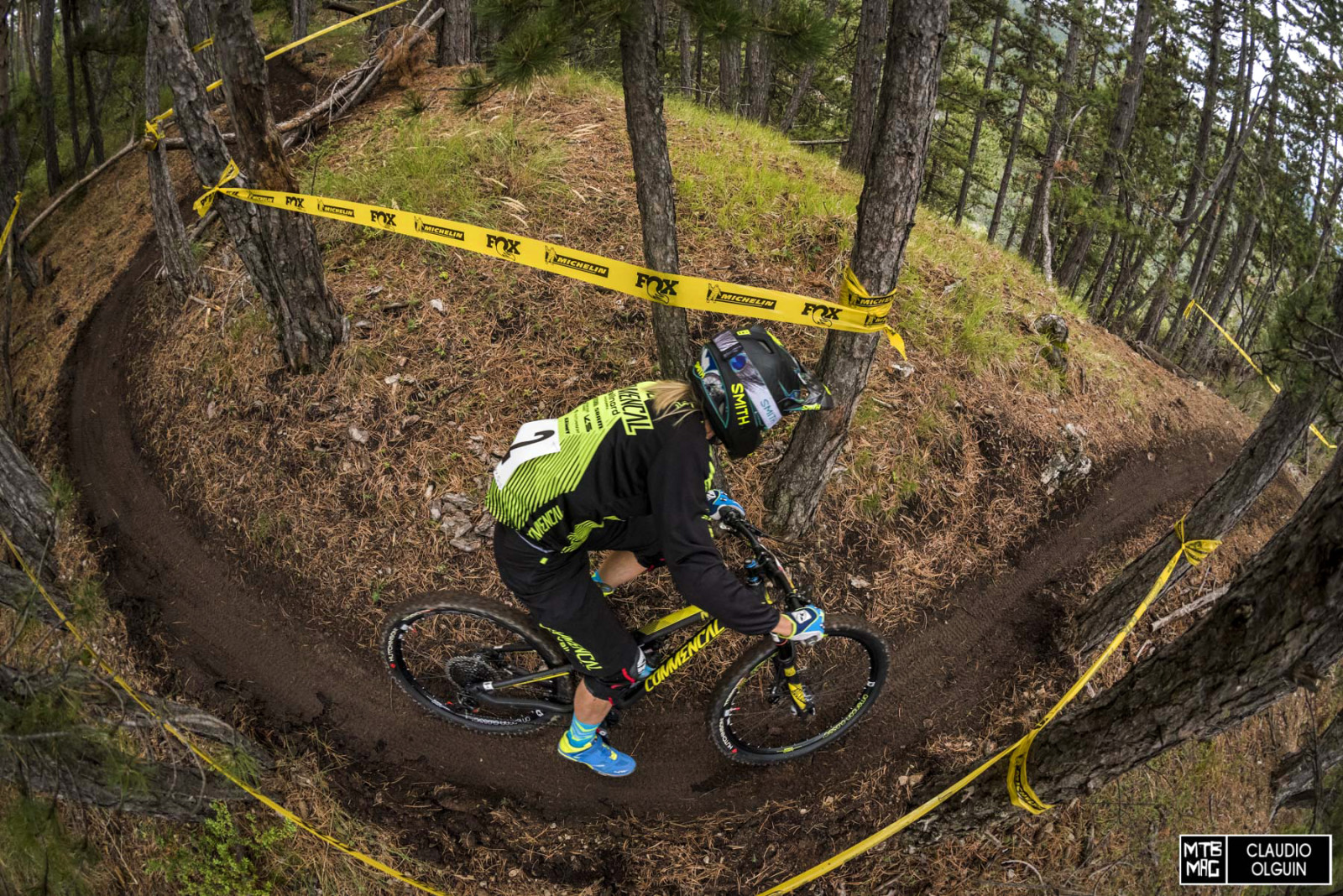 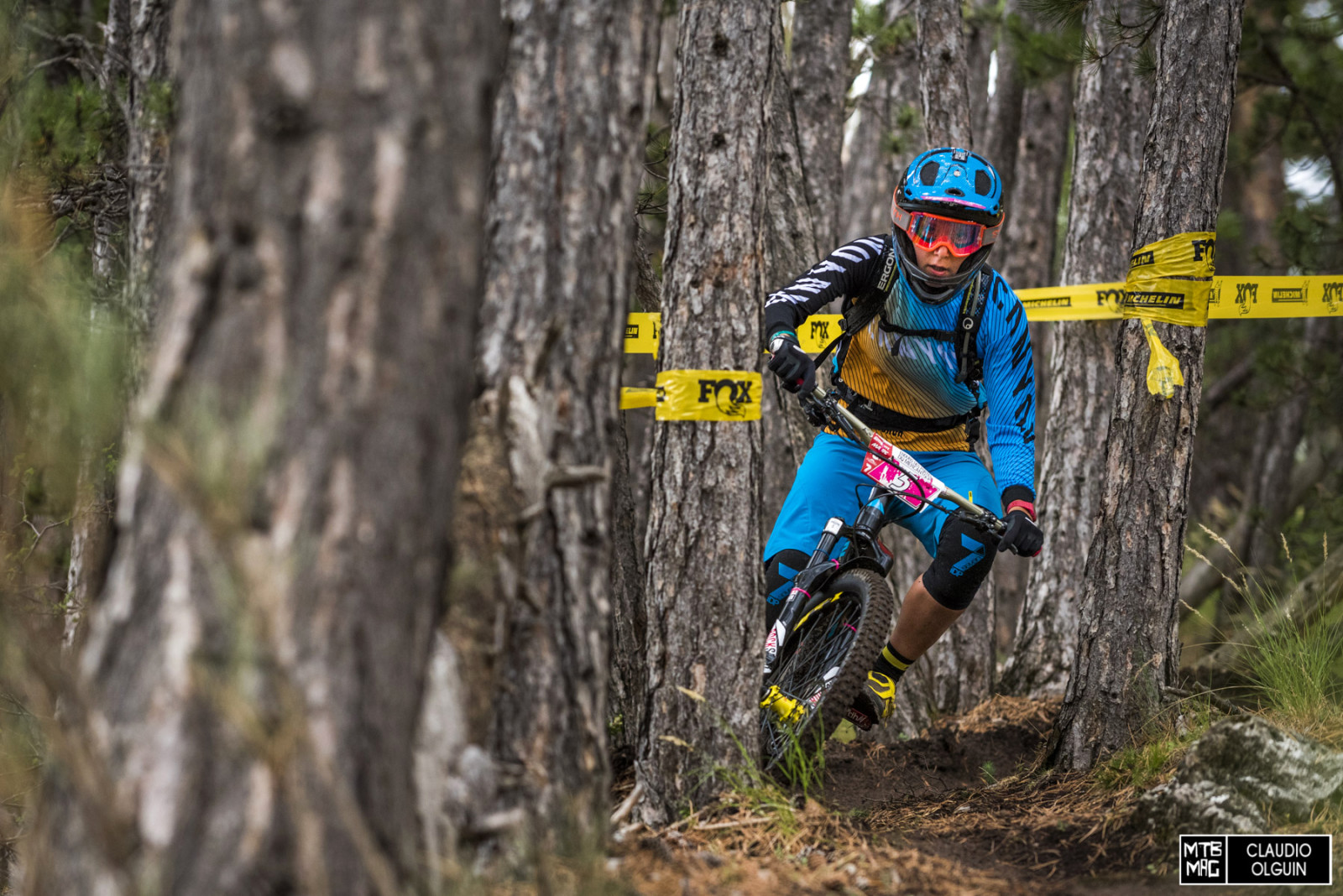 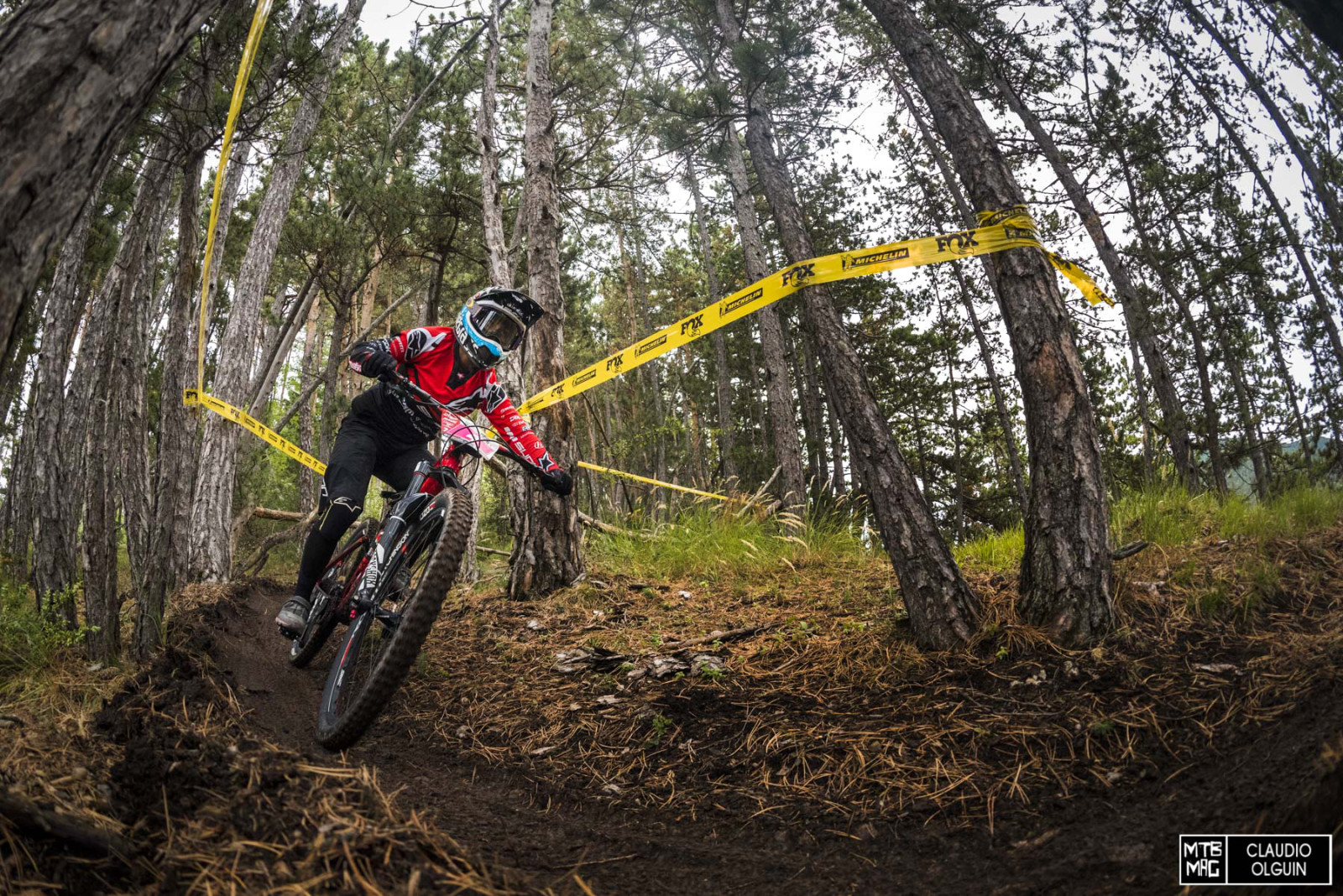 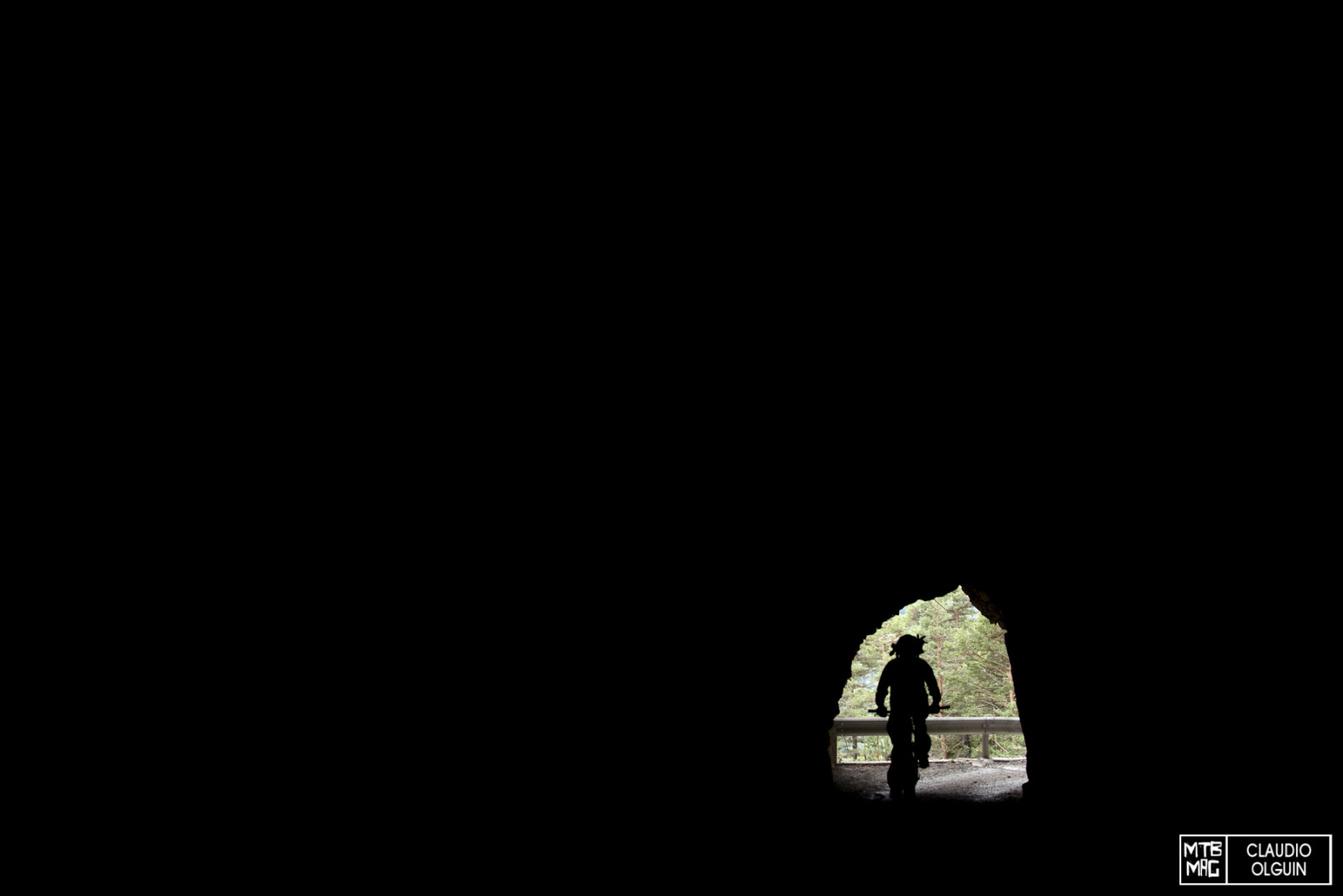 The climb to the start of the first stage. 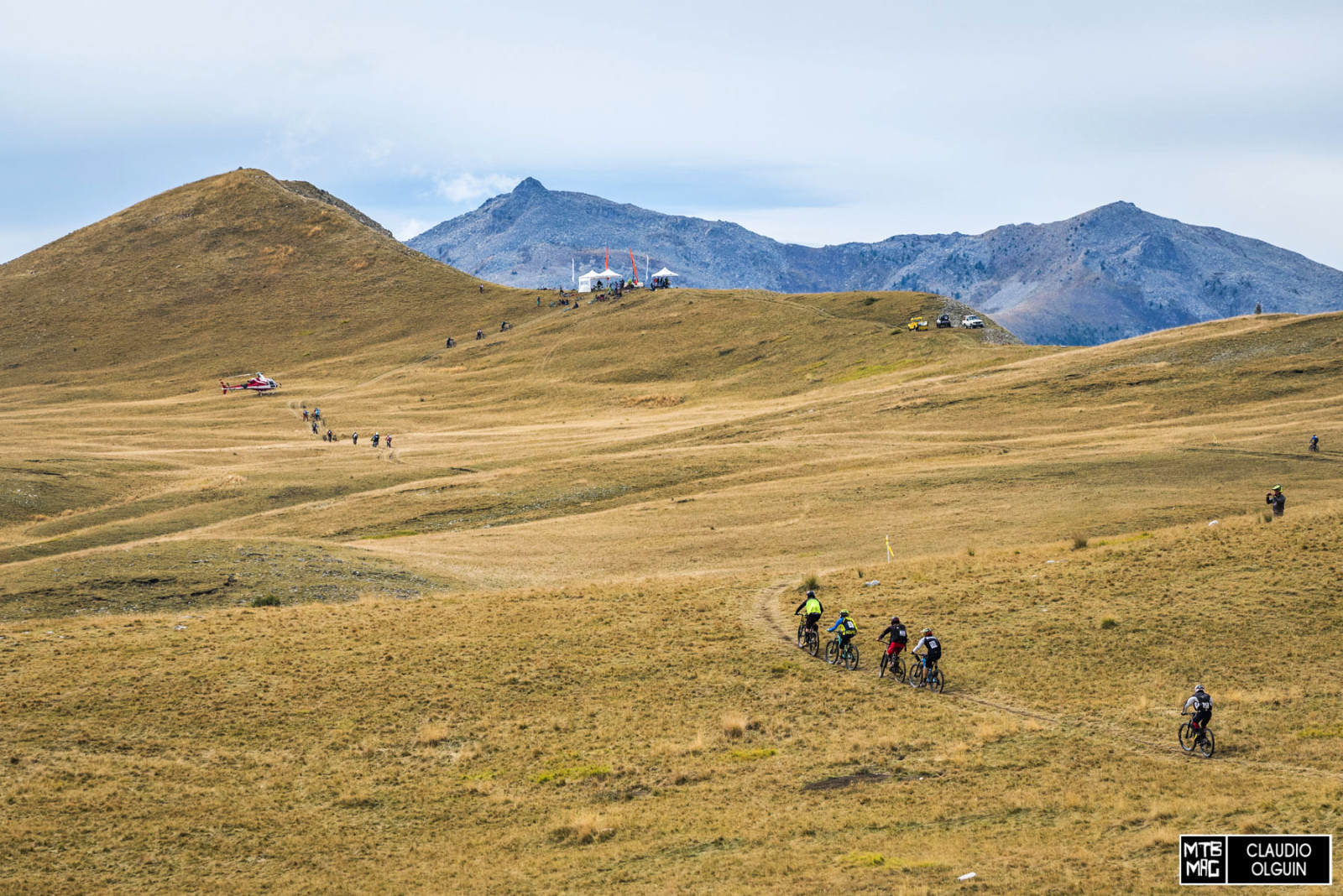 This however was the climb to a very special third stage. 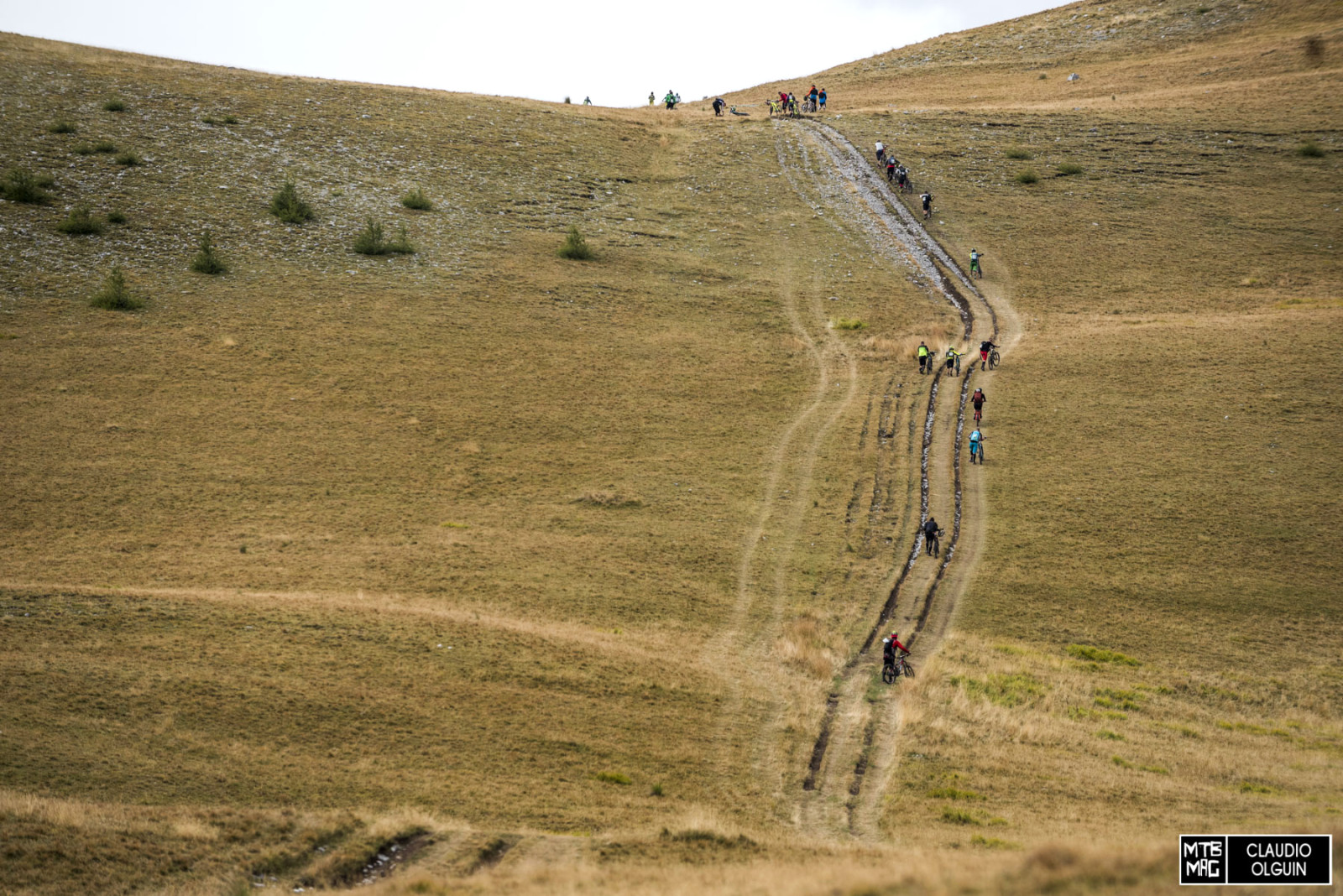 Not exactly a mellow climb. 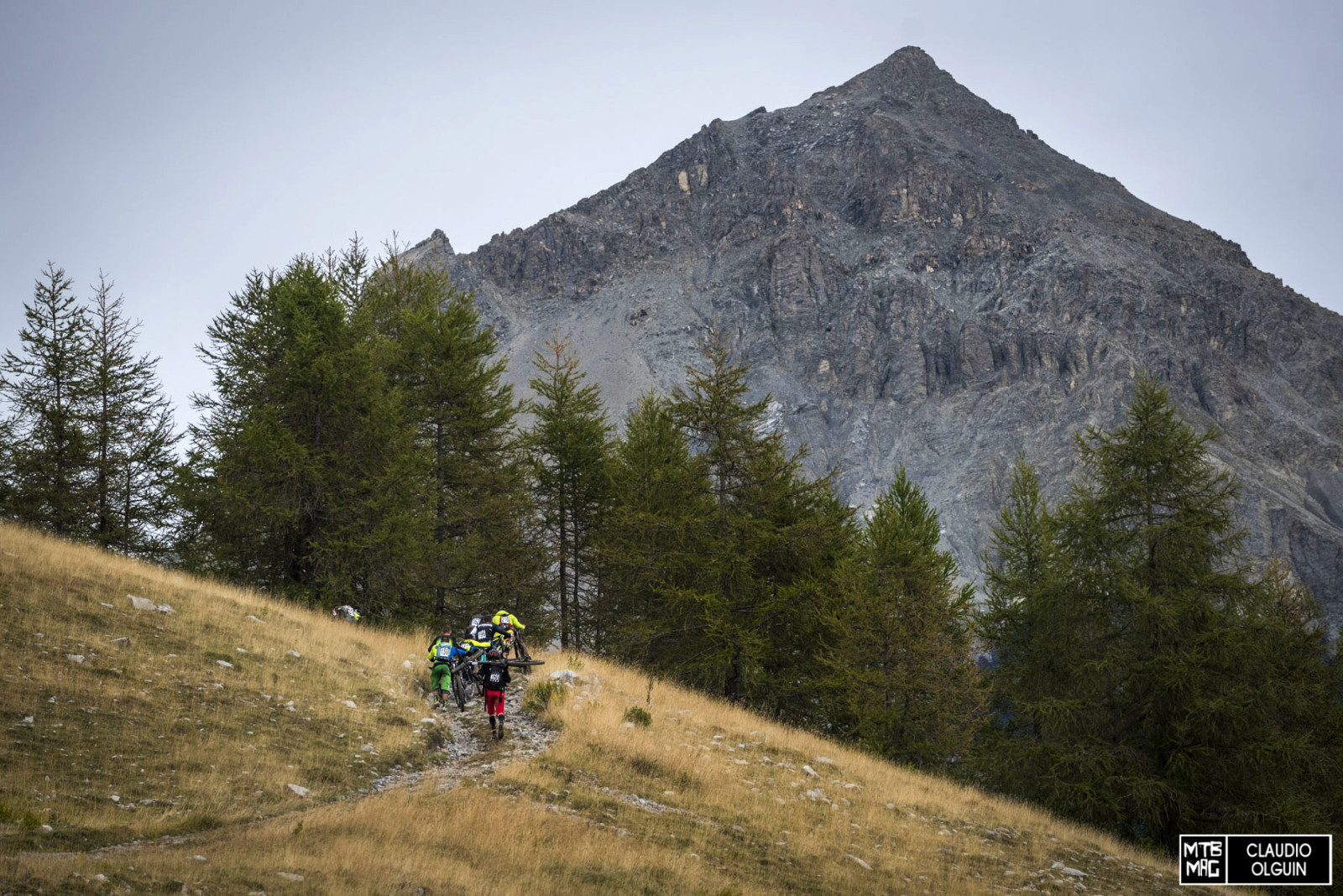 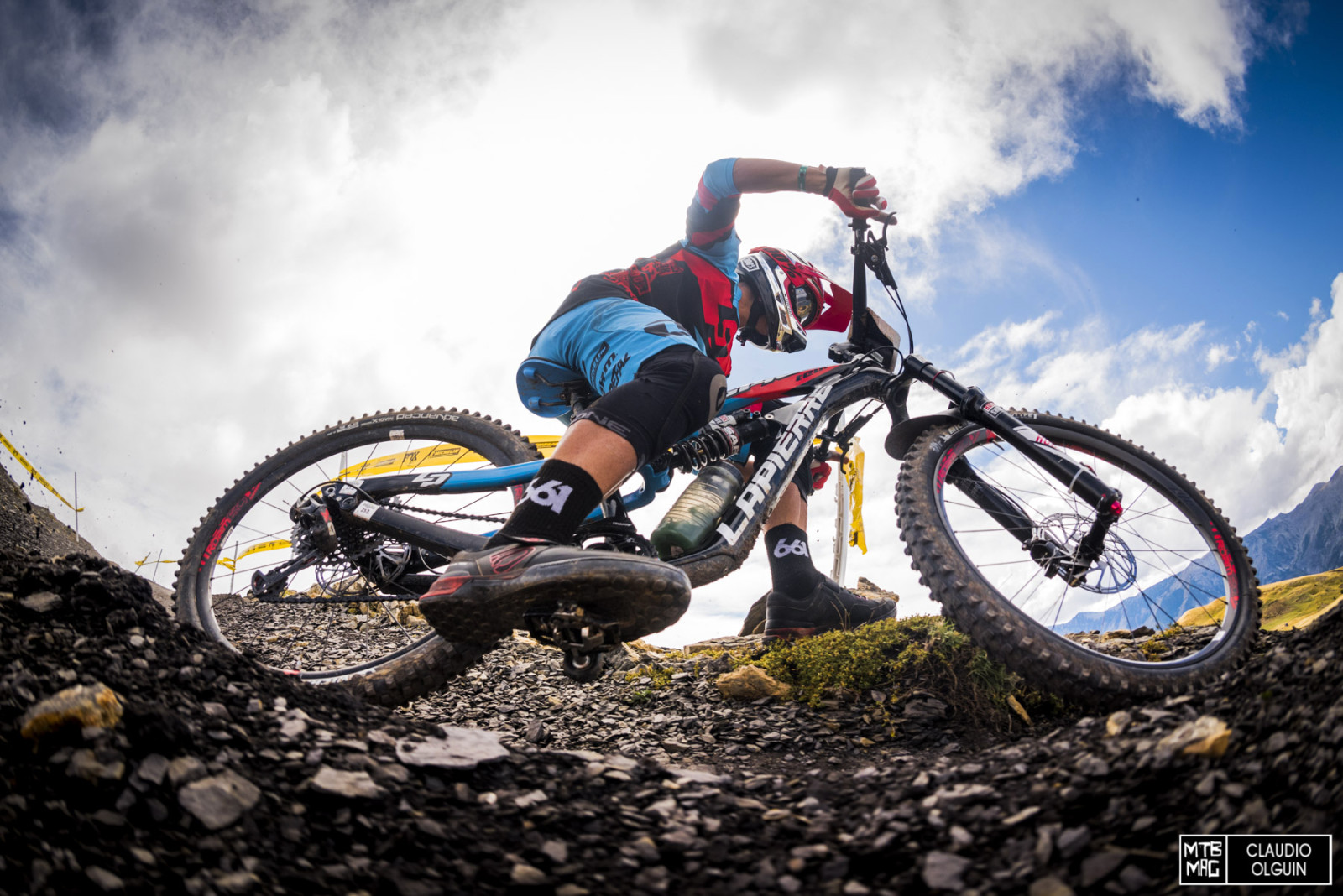 Adrien Dailly: total stage domination in U21, winning all 3 stages. 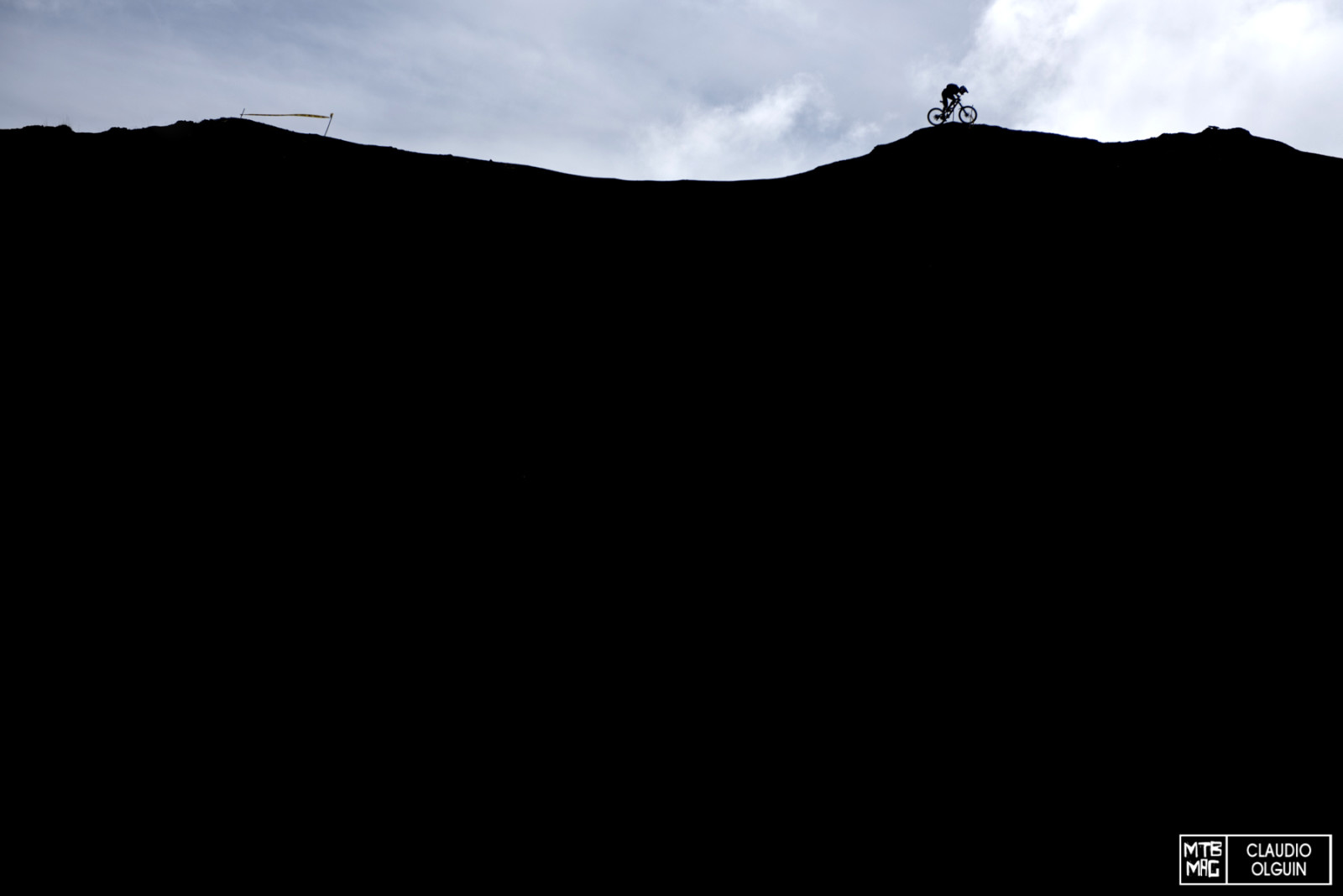 Stage 3, in the form of a silhouette.  It wasn’t all descending… 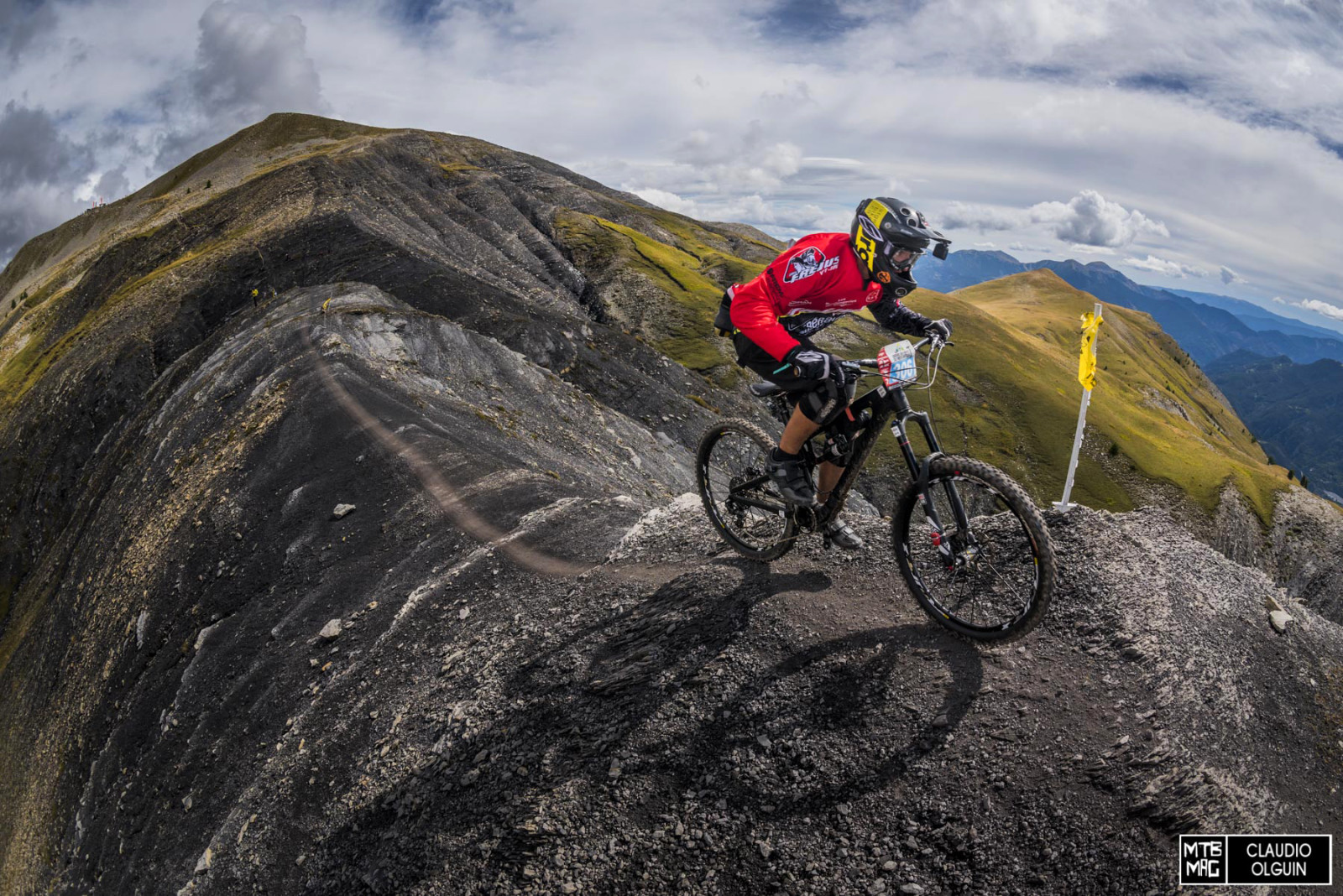 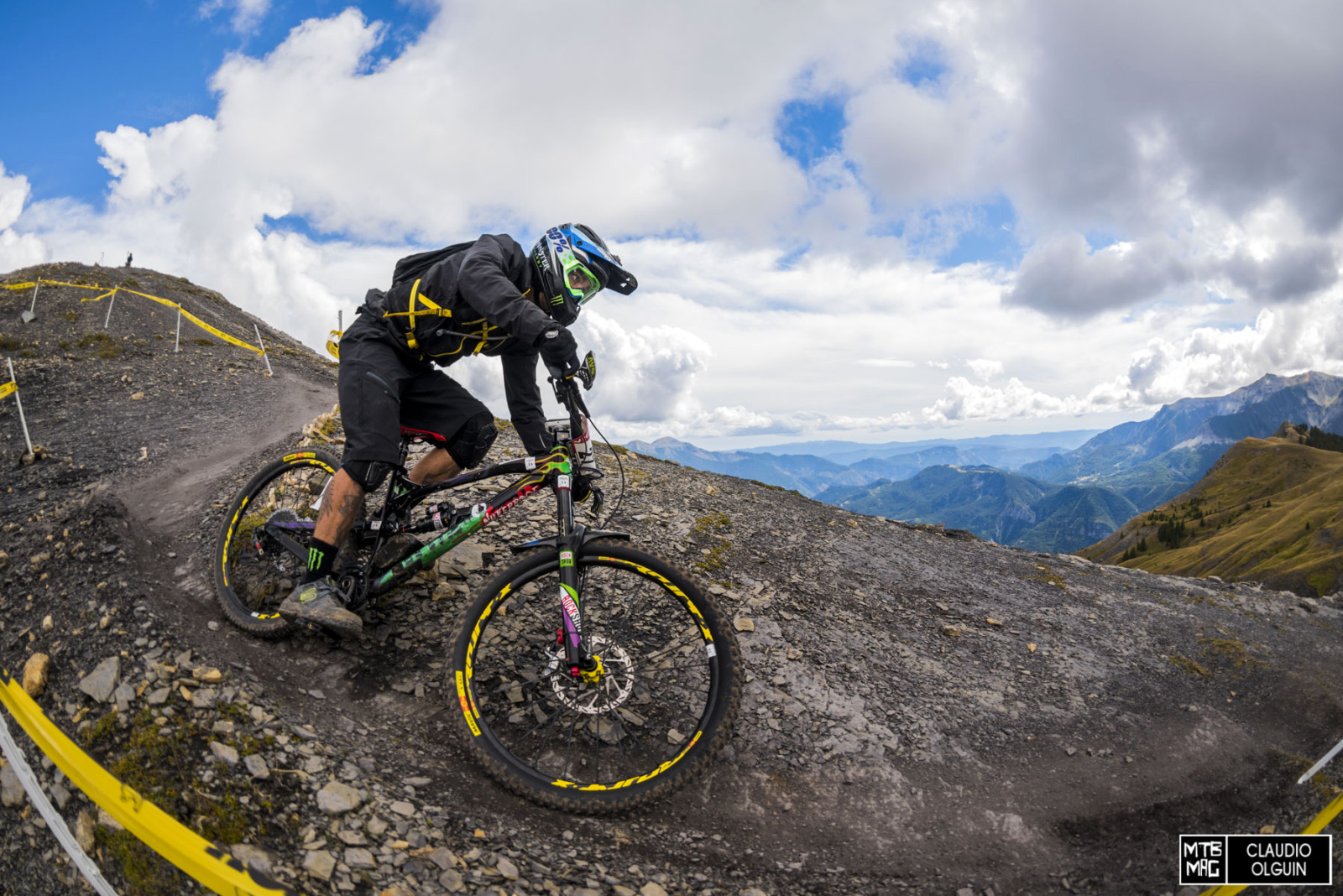 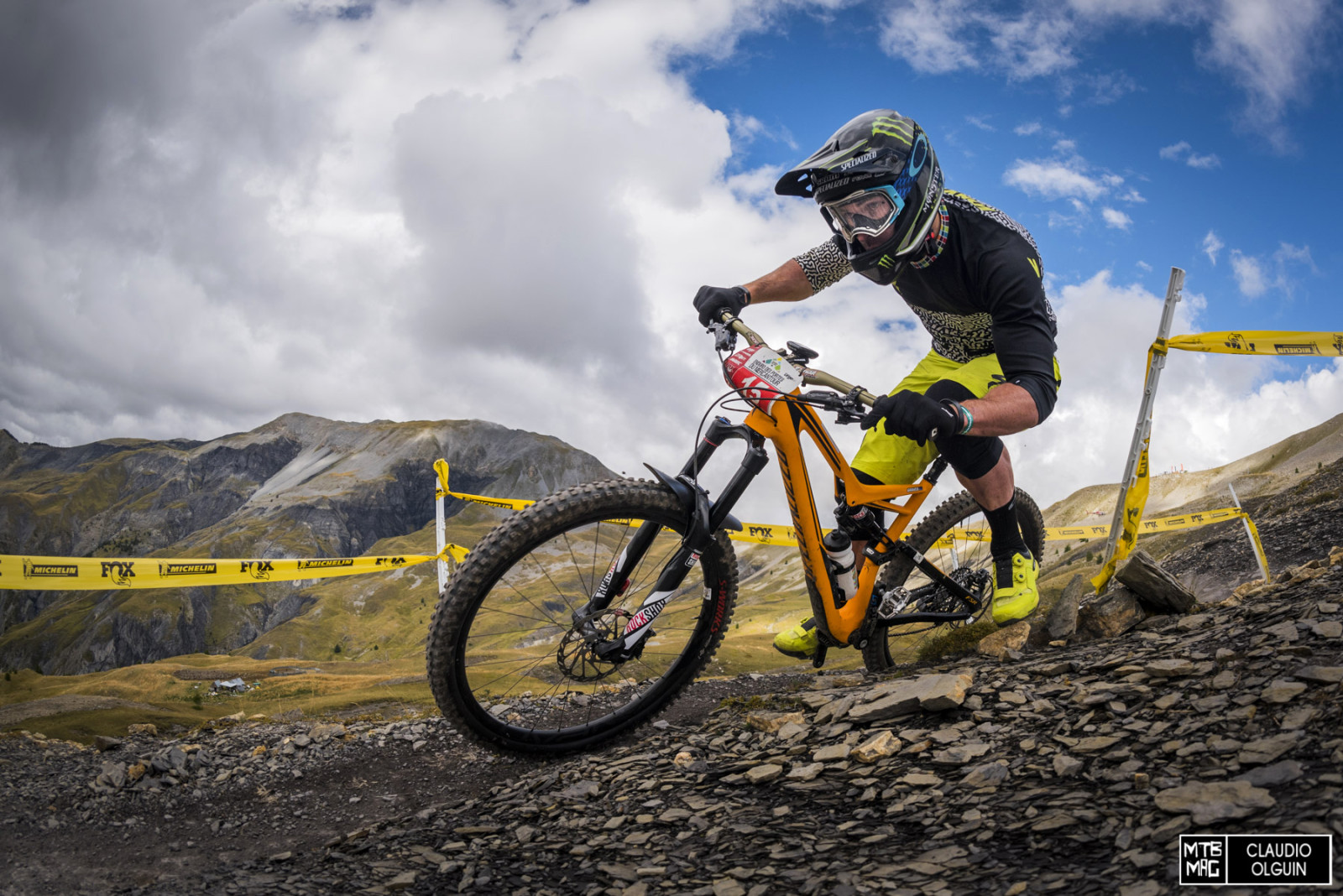 The misfortune of Jared Graves continues.  His Enduro got held up in customs so he raced his Stumpjumper… 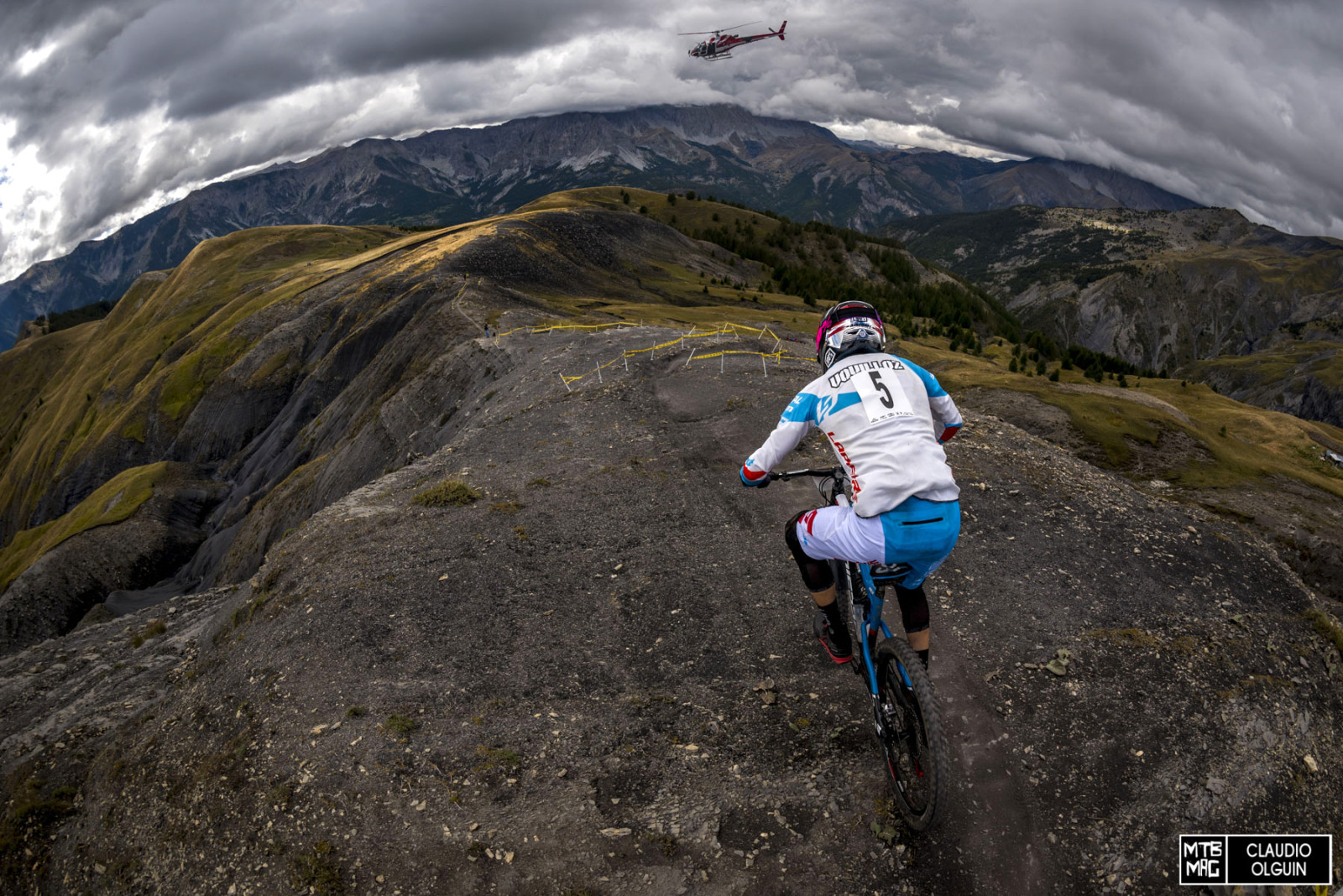 Vouilloz in top form this weekend.  Nipping a Sam Hill’s heels in second so far… 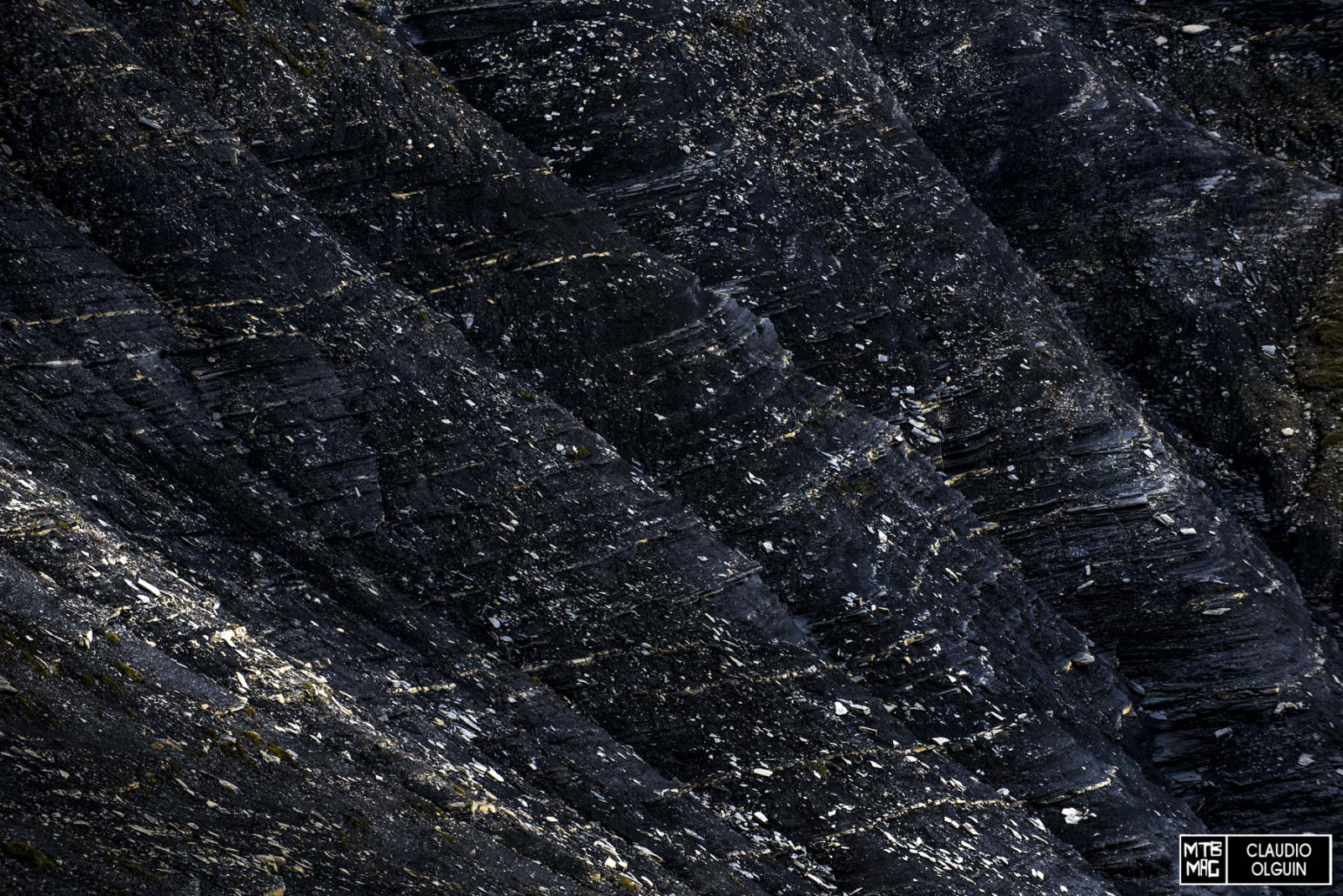 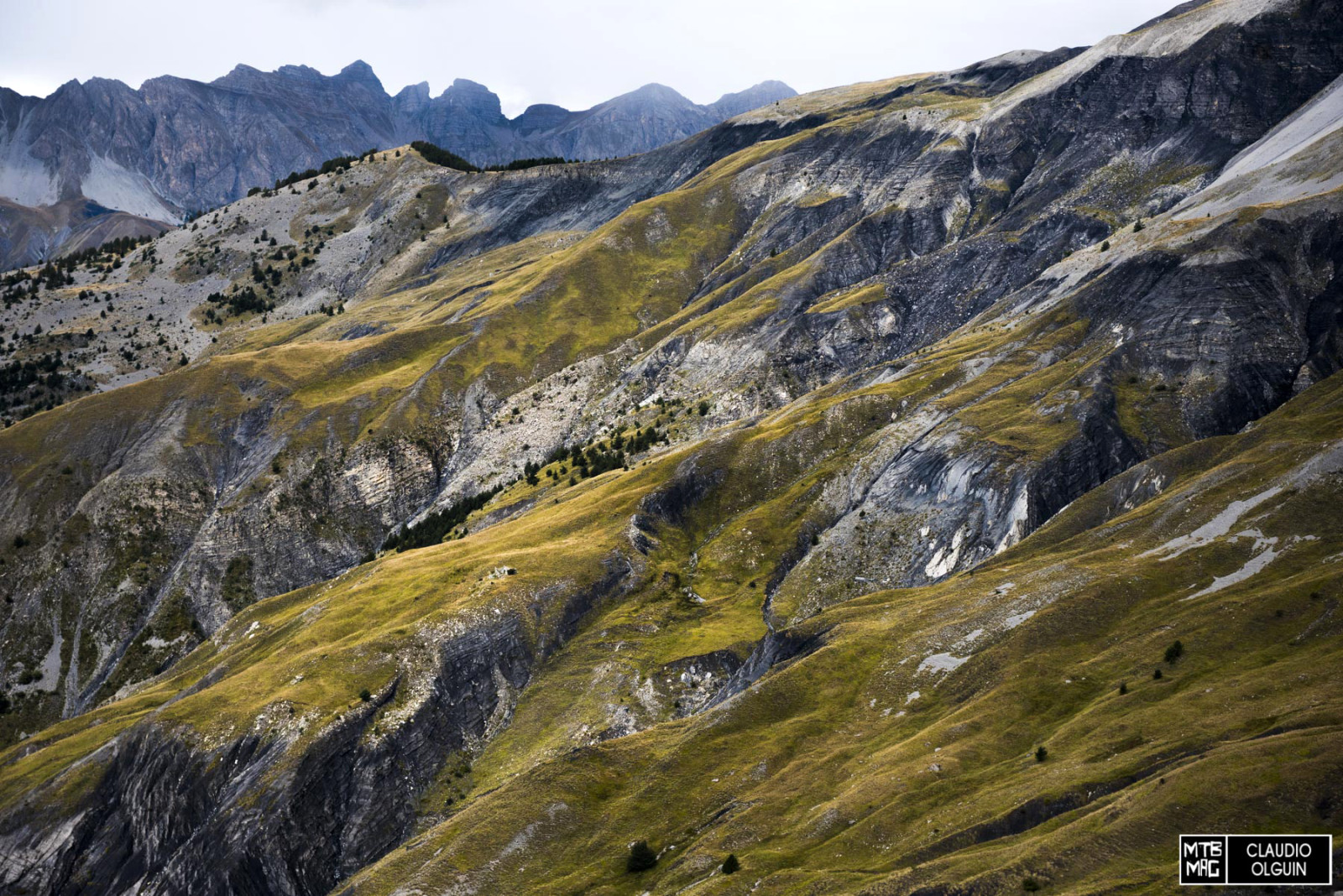 As alpine as it gets. 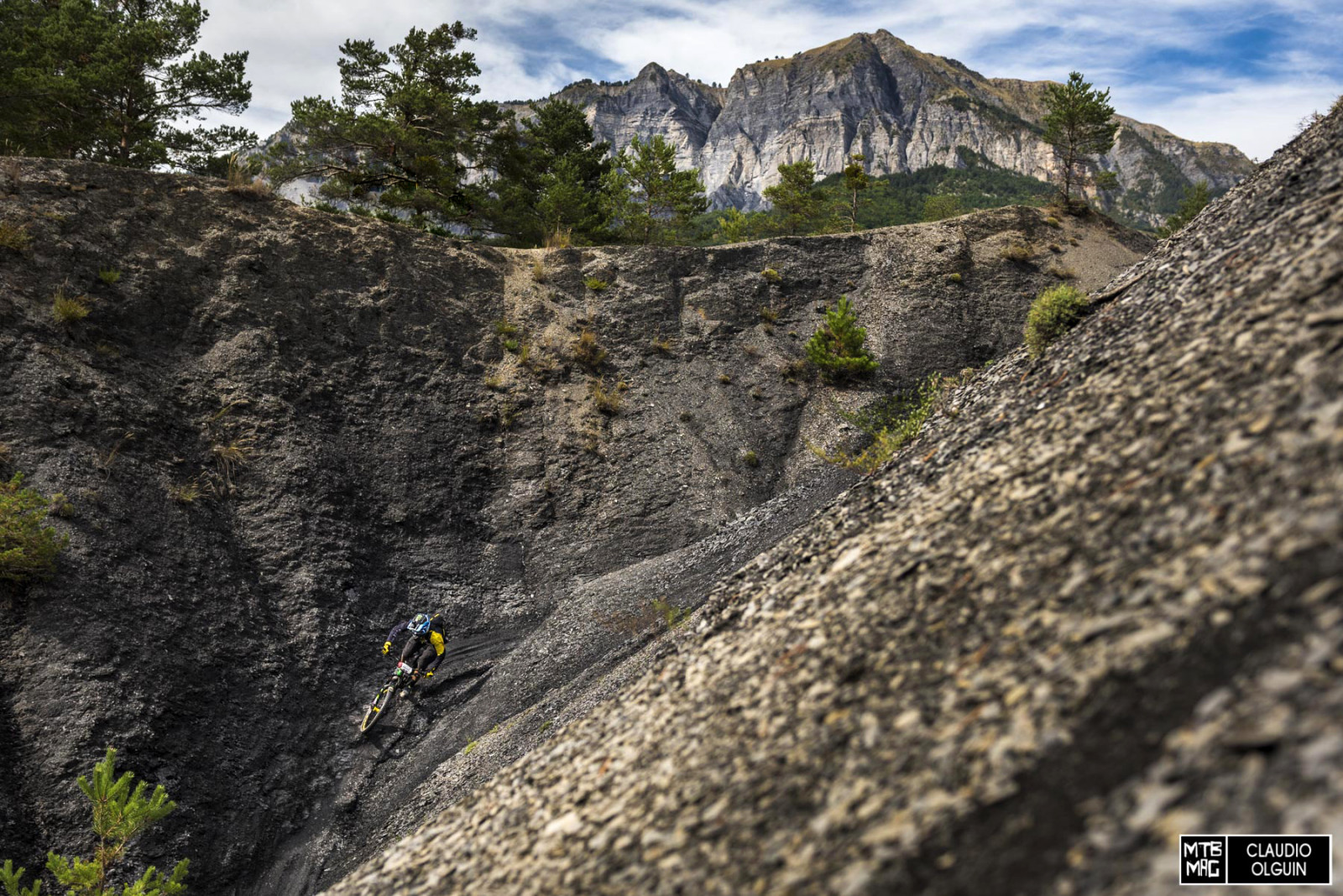 The lines here simply follow the terrain with riders shredding through the rills. 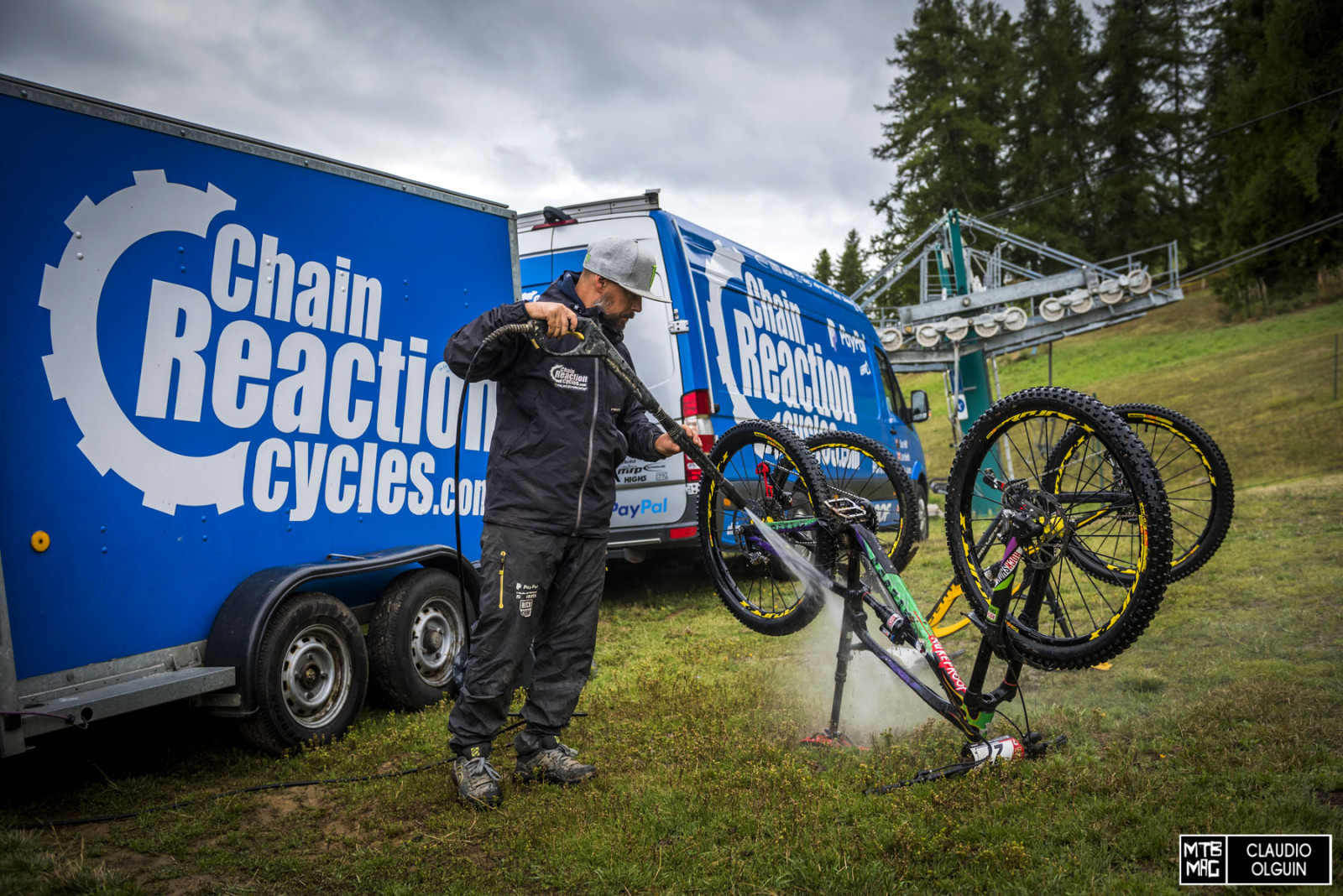 End of Day One. 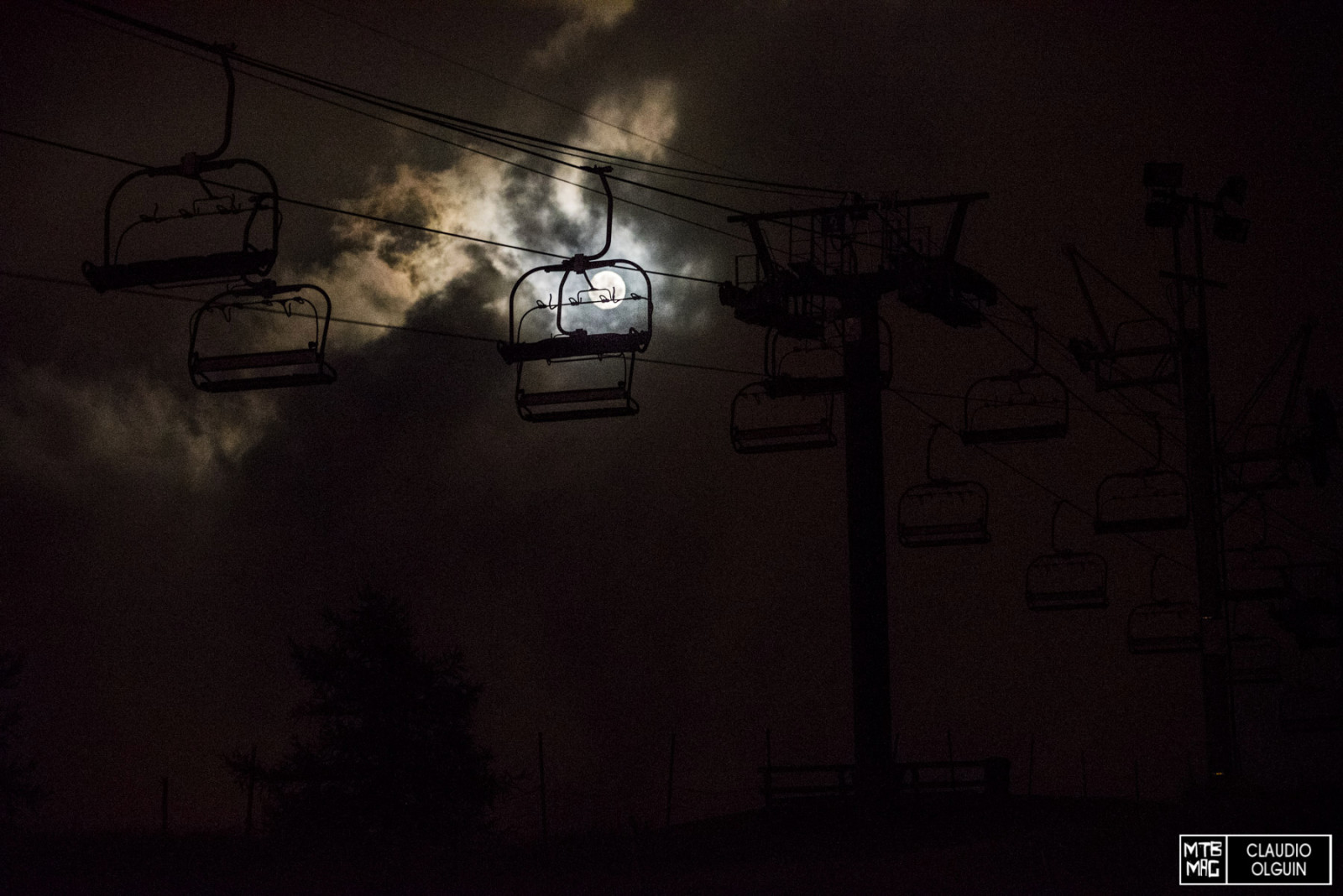