Press Release –  The world’s fastest MTB XC team, SCOTT-SRAM MTB Racing is paving the way for their future success after renewing contracts with key partners and athletes. Ahead of time, both 9 x World Champion Nino Schurter and Kate Courtney have extended their contracts until 2024. Furthermore, the team, which is still under contract with all its sponsors until the end of 2022, has also extended contracts with SRAM and RockShox until 2024. 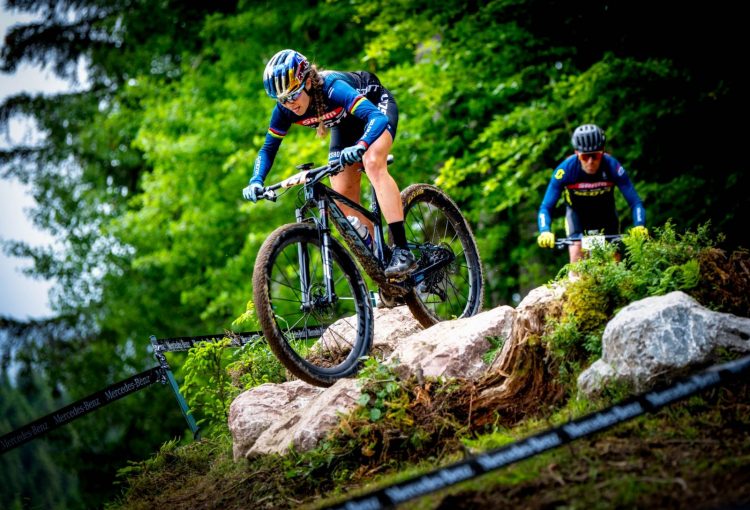 “We can’t ask for more than working with the very best athletes and the leading brands in the industry”, says SCOTT-SRAM Team Director Thomas Frischknecht. “Being directly involved in the latest product developments gives us the advantage of always having the fastest equipment out there. It’s a win-win on both sides. As our success is built on team spirit, the amazing people behind SCOTT and SRAM are just as important. My history with SRAM goes back 30! years winning the World Cup title with SRAM’s Grip Shift! And both SCOTT and SRAM have supported my Swisspower development team since the very beginning in 2002. It’s great to continue working with the same people. Never change a winning team!”

Nino Schurter: “I don’t what to change anything in this winning formula.”
The living legend of the sport, Nino Schurter, has been racing on SCOTT forever, and in Thomas Frischknecht’s team since 2003, previously under the name of Swisspower MTB Racing. As with the rest of the team, Schurter had a contract until the end of 2022 and has now renewed until 2024.
At the age of 35, the winner of three Olympic medals, an incredible 9 World Championships, 7 World Cup Champion titles, and 32 World Cup races commits to two more years racing at the highest level, until the end of 2024. 2024 marks another special year with the upcoming Olympic Games in Paris. 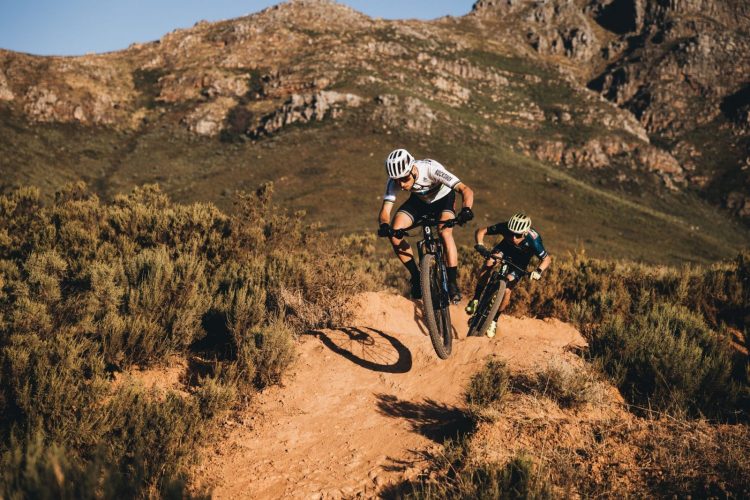 For the upcoming 2022 season, SCOTT-SRAM continues with European Champion Lars Forster who joined the team in 2019. With his 2nd European Champion title win in 2021, Lars is starting the season with a broad chest. He is also the perfect fit to attack in stage races like Cape Epic together with Nino Schurter. Andri Frischknecht completes the setup and heads into his 6th year racing the Elite class.

SCOTT-SRAM doesn’t only have the most successful riders on their team. At races, where every second counts and every detail matters, a team also needs the most capable mechanics and support team. With Yanick-the-mechanic Gyger, Brad Copeland and Kurt Gross, Schurter & Co. are able to rely on the scene’s top-notch bike handlers.

“We can’t ask for more than working with the very best athletes and the leading brands in the industry. It’s a win-win on both sides. As our success is built on team spirit, the amazing people behind SCOTT and SRAM are just as important. My history with SRAM goes back to winning the 1993 World Cup title with SRAM’s Grip Shift! And both SCOTT and SRAM supported my Swisspower development team from the very beginning in 2002. It’s great to continue working with the same people. Never change a winning team!” 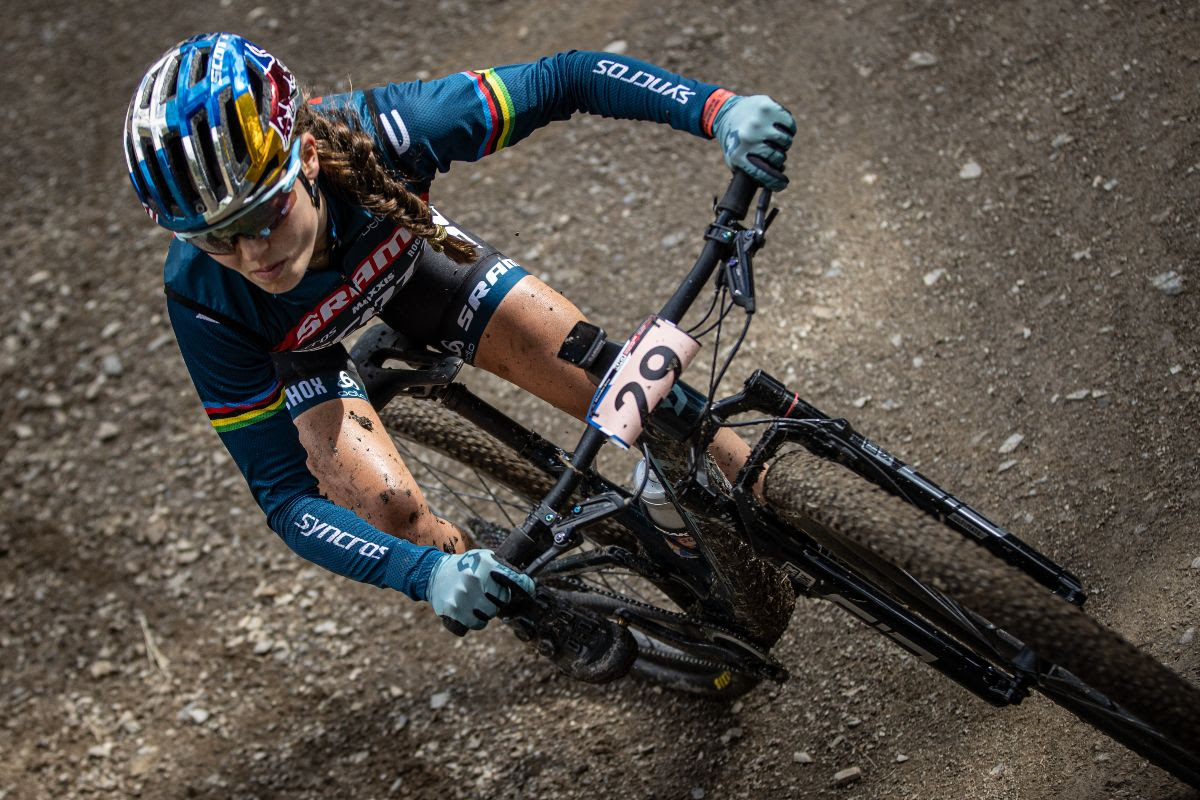 “SRAM has been committed to racing at the highest level since its founding in 1987. Our partnership with SCOTT dates back to the very early days of MTB racing. The SCOTT-SRAM partnership today is one of our most valued. With legends like Frischi, Nino, and Kate leading the efforts, we couldn’t be prouder of all that they accomplish year after year. We look forward to this relationship lasting forever, and that it shall continue to compete at the highest level with the most talented competitors.” 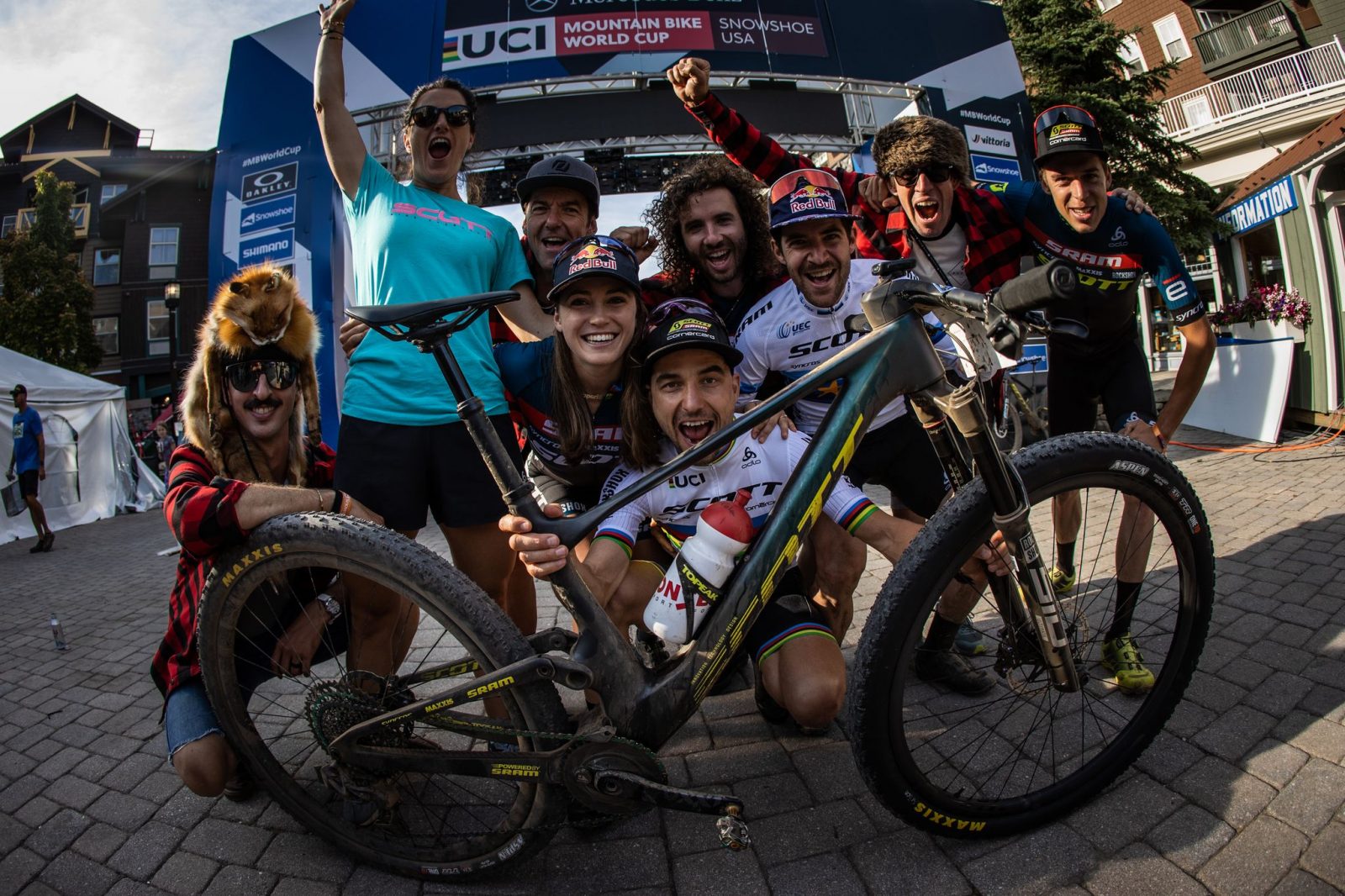 “At SCOTT, racing has been in our DNA since the beginning. Working with world-class athletes allows us to test our product innovations at the most elite level and design products to support their success. The SCOTT-SRAM team has been part of the SCOTT family for more than 20 years and no one represents our “No Shortcuts” philosophy better. Becoming the most successful MTB racing team in history has been hard-earned and well-deserved. Today, we’re incredibly proud to have the industry’s best partners on our side and look forward to continuing this path of success together.”