Impec is the name of the top-of-the-line road bike carbon frame made by BMC in their full automated (for what we know) carbon factory, directly in Switzerland. Until now BMC produced only that road bike frame, but it looks like things are changing. 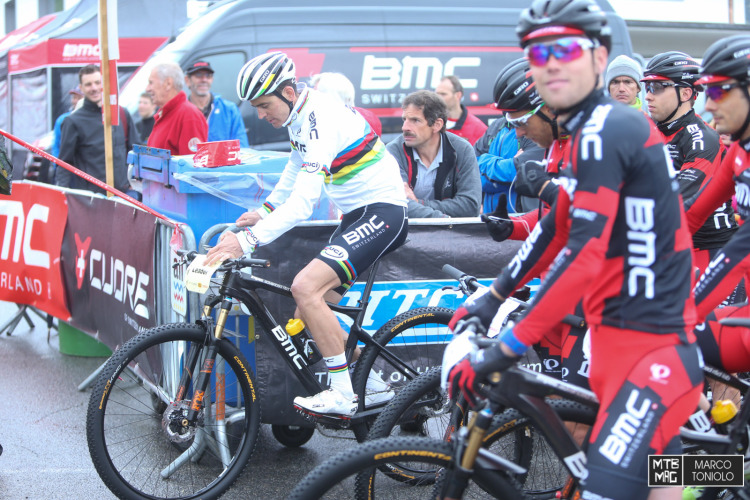 Today, during the second round of the BMC XC Cup in Tesserete, Julien Absalon and Ralph Näf have been riding on Impec mountain bikes as you can tell from our spyshots. BMC covered the junction between the seat tube and the upper chainstays, where an elastomer is probably hidden. 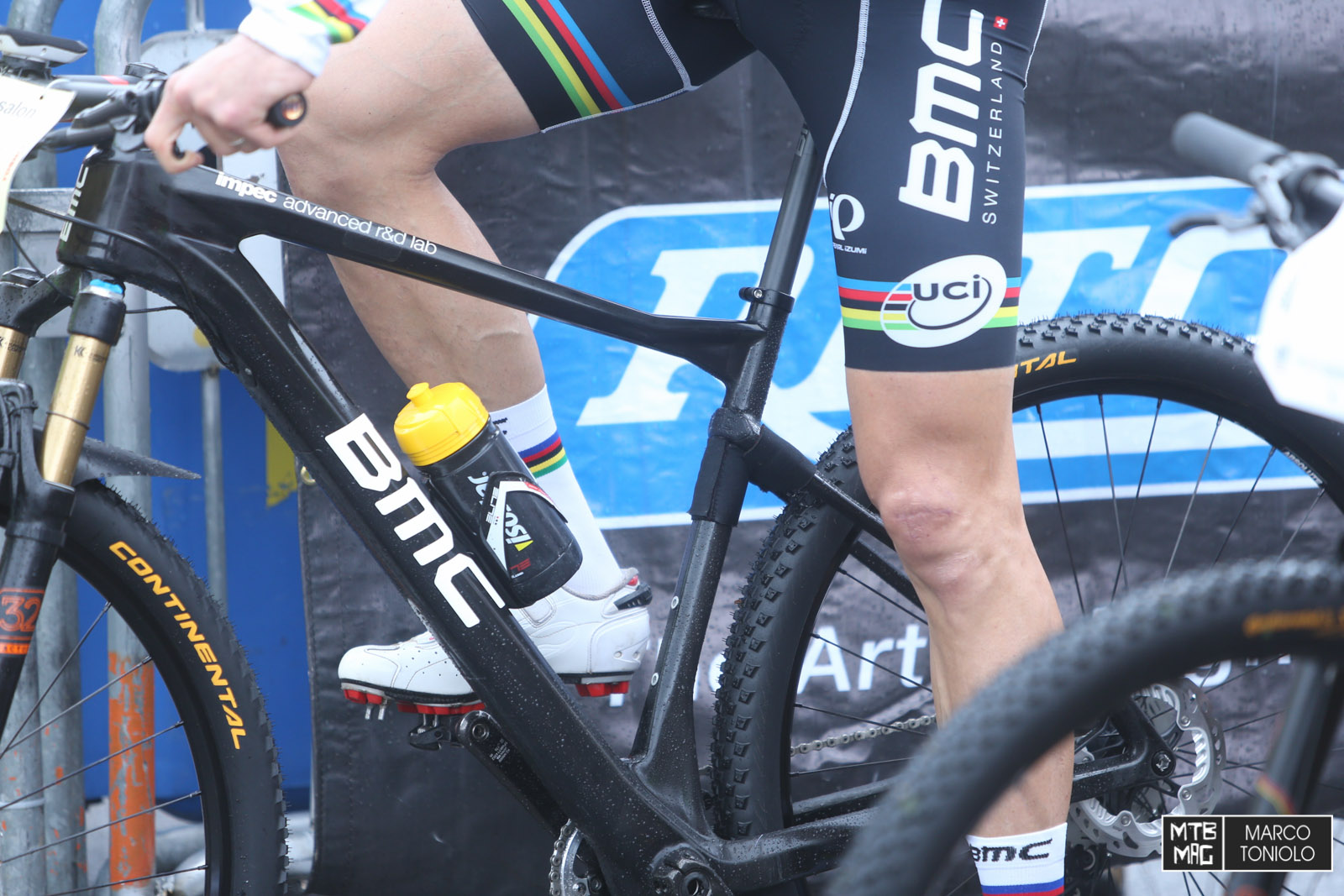 That would reduce the vibrations coming from the rear wheel. 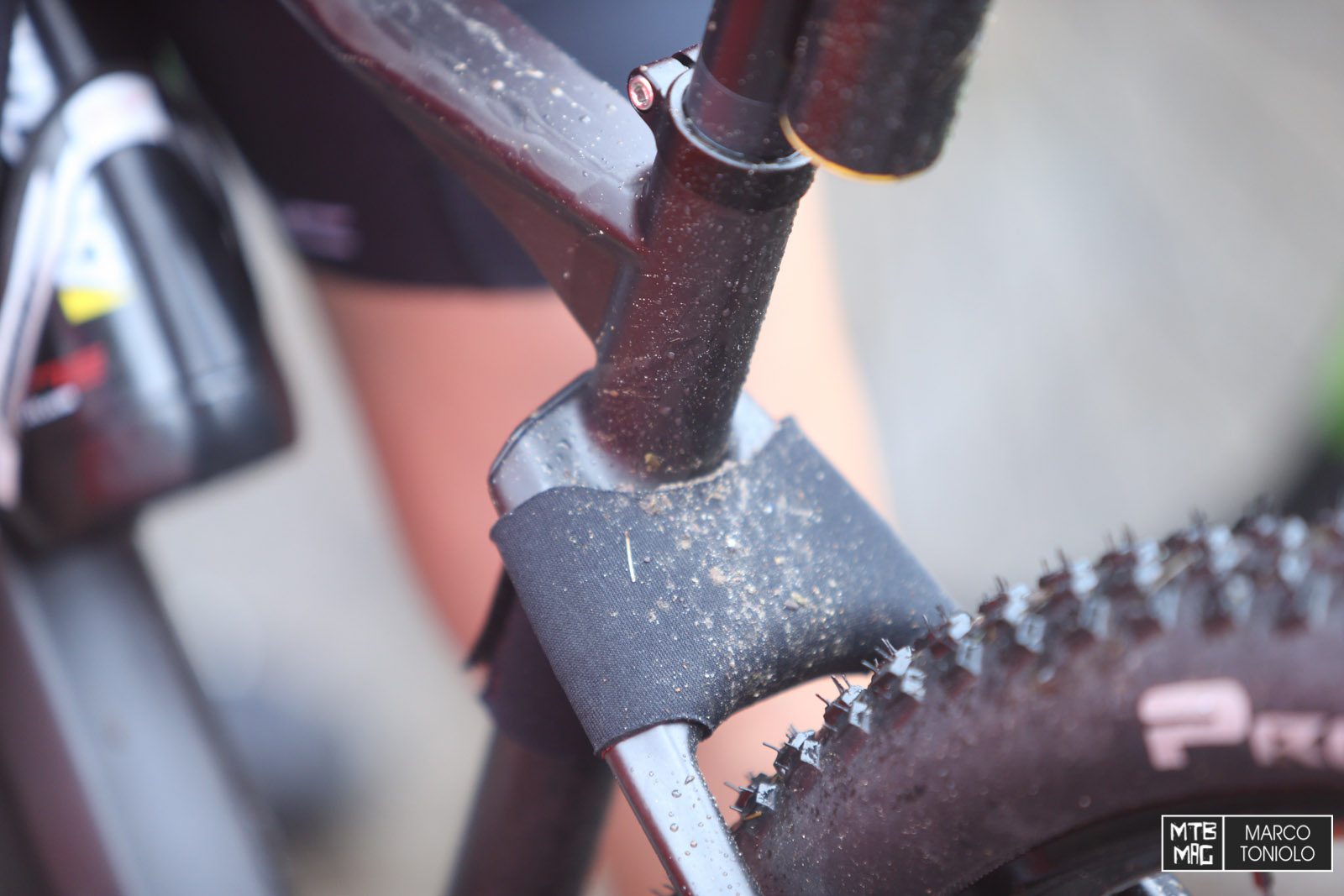 Still, this bike is a hardtail: there is no room there for a shock. Internal cable routing. 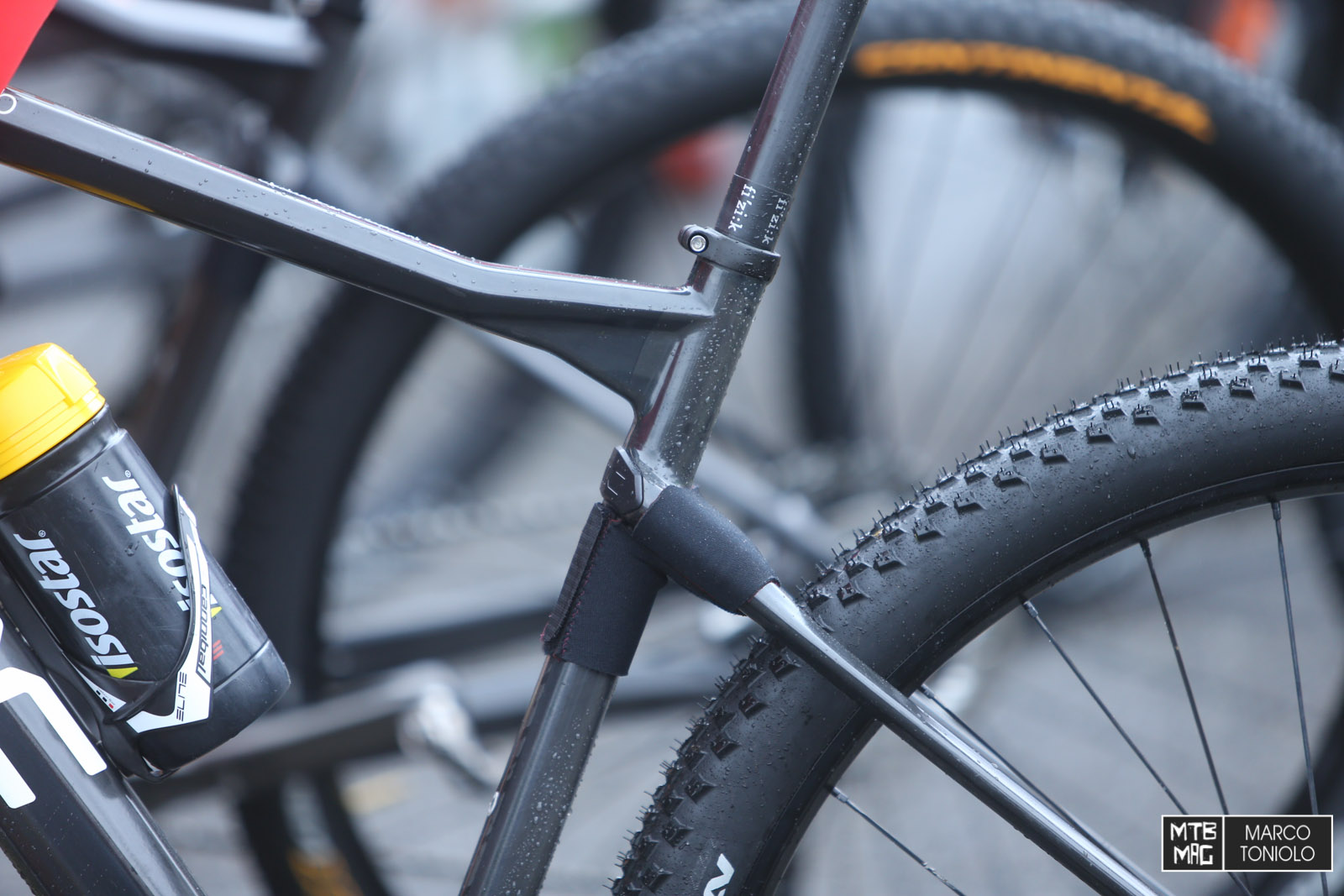 The bottom bracket is massive. The tubes are quite squared, typical BMC. 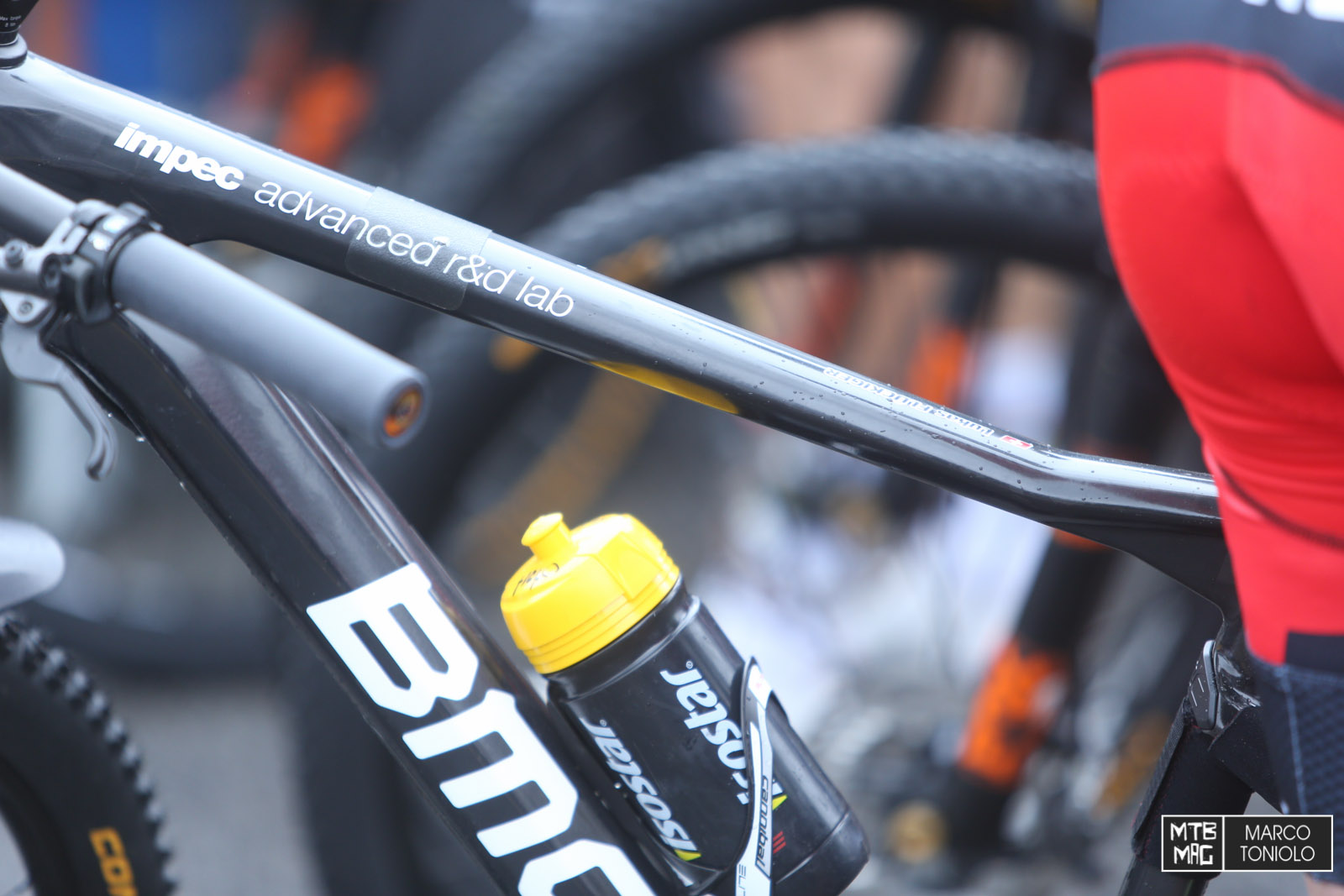 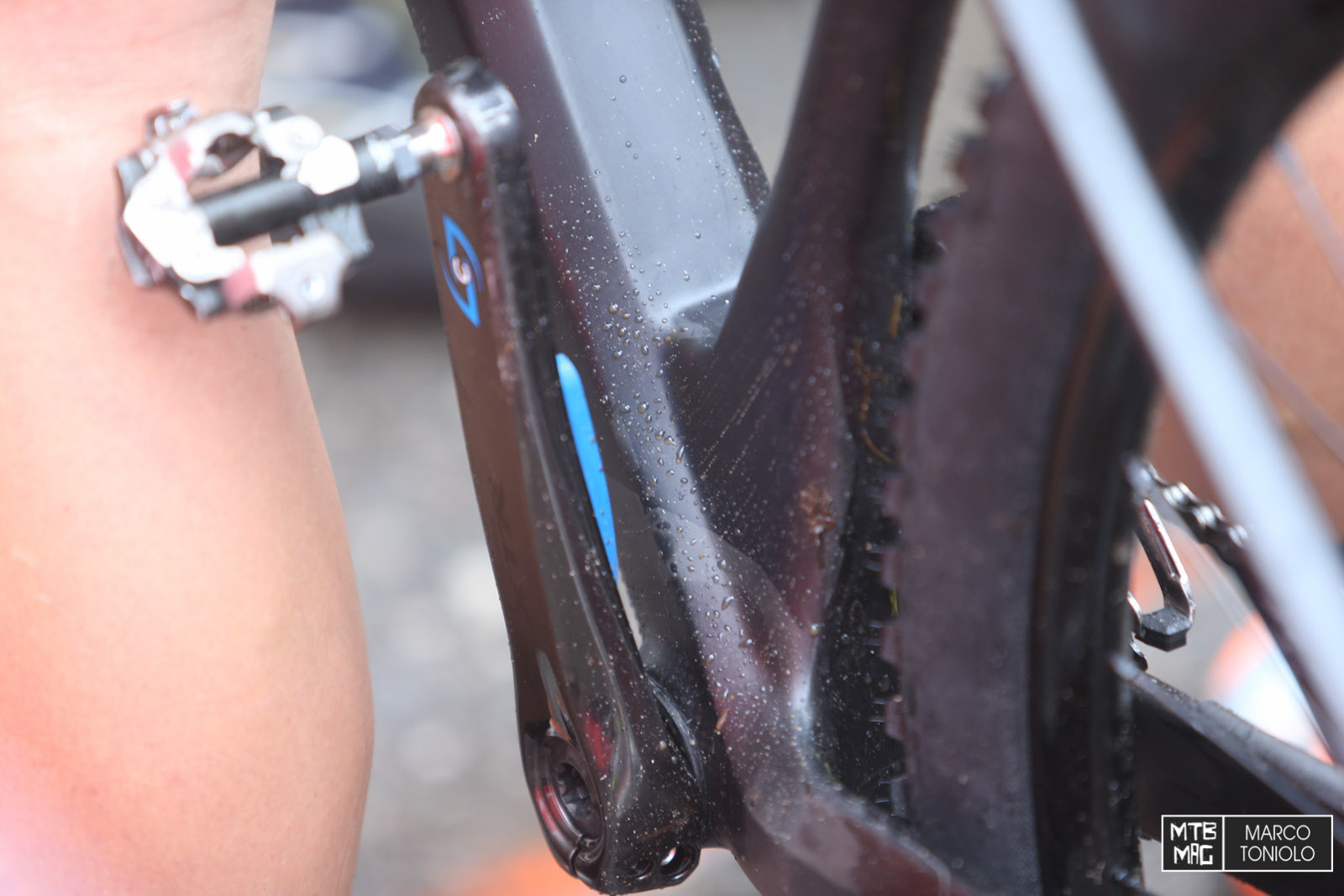 From what we heard, the bike will be unveiled in two weeks in Solothurn, during the third round of the BMC Cup. 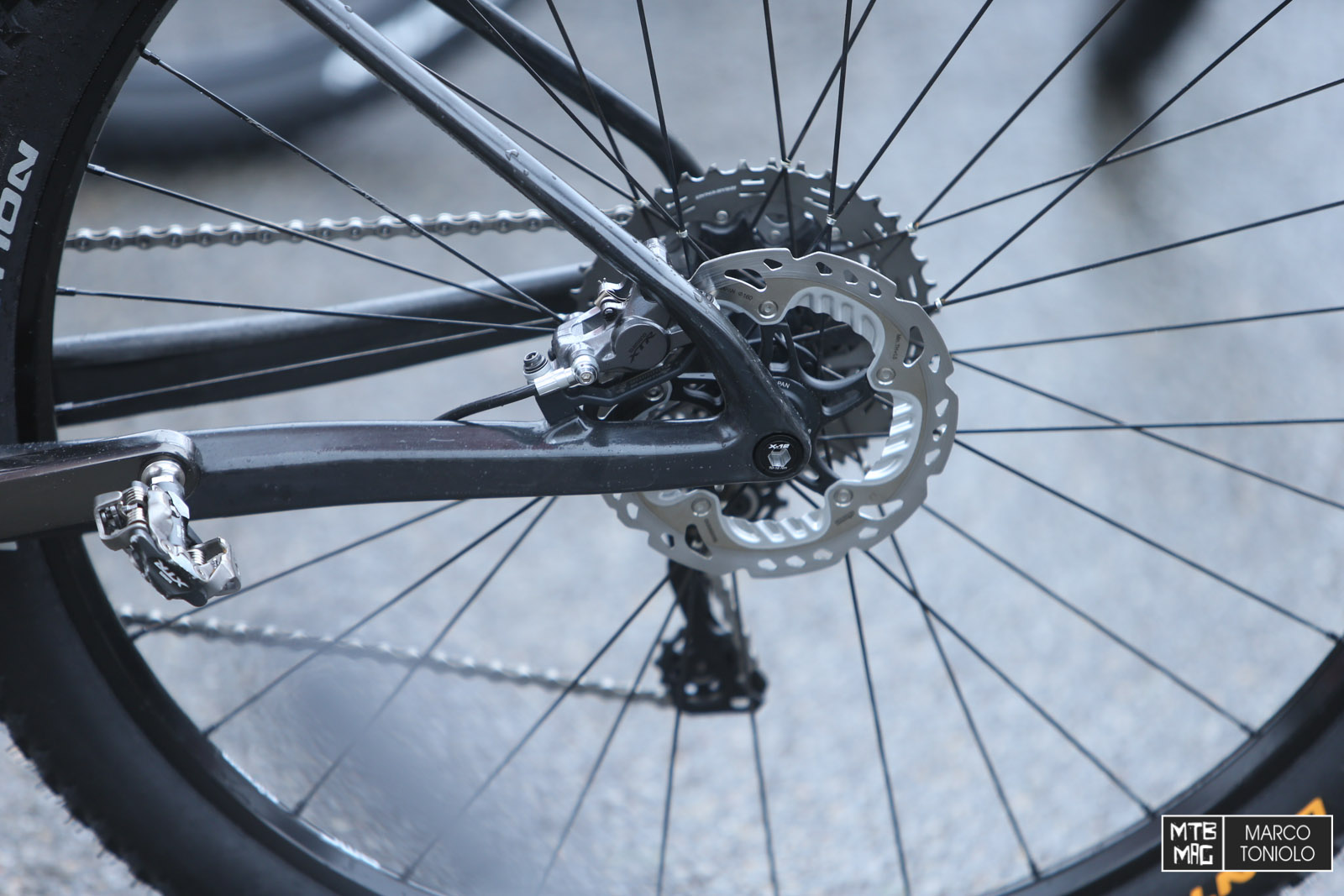 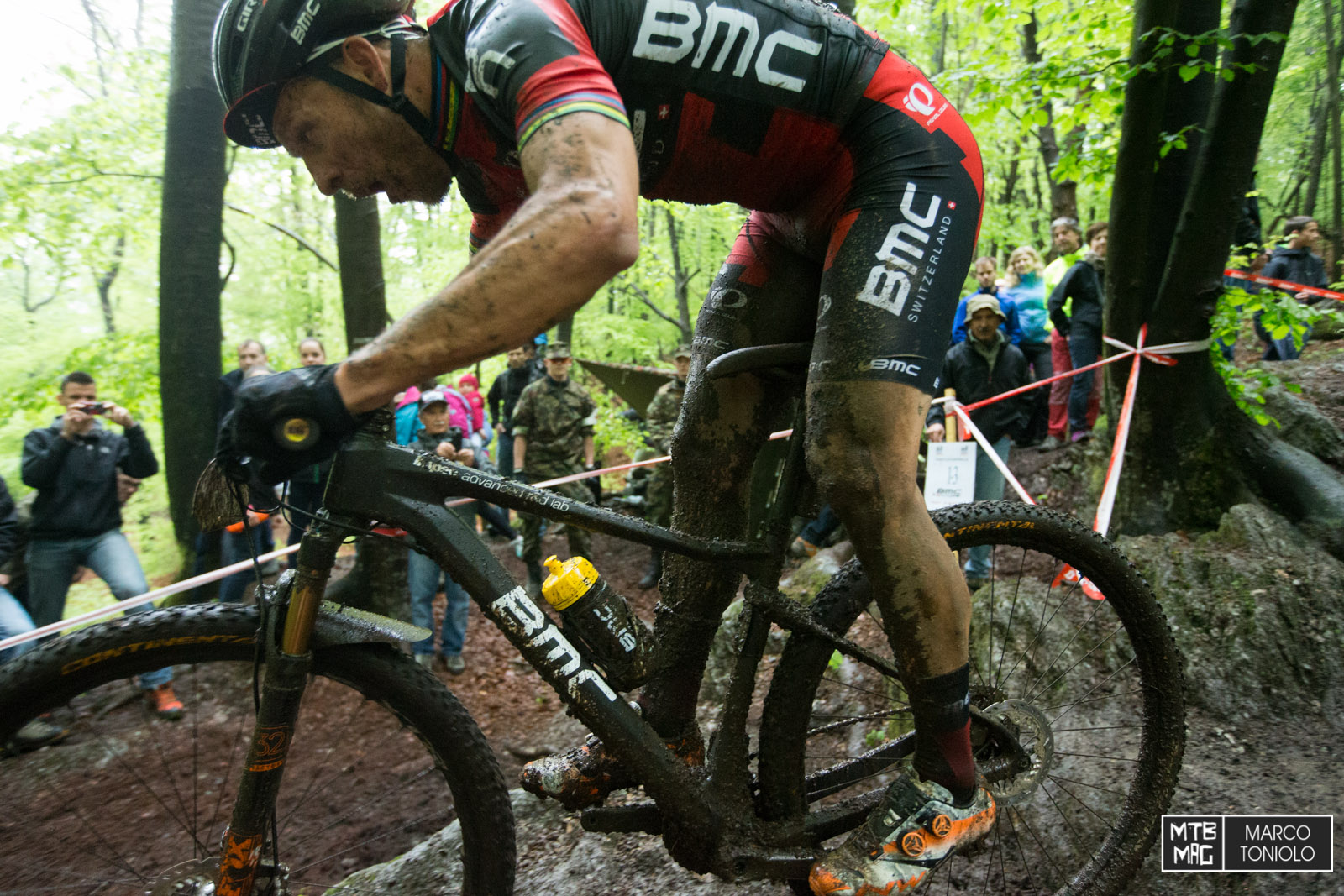 Today BMC’s new bike won the race and at the end they didn’t have to hide the secret junction anymore: the mud was taking care of curious journalists.