During the EWS in Finale Ligure we noticed several athletes, including Sam Hill, riding with ZEB Black Box forks – the name with which the American brand defines its prototypes. Not only that, even the rear shock absorber seems to be a prototype. 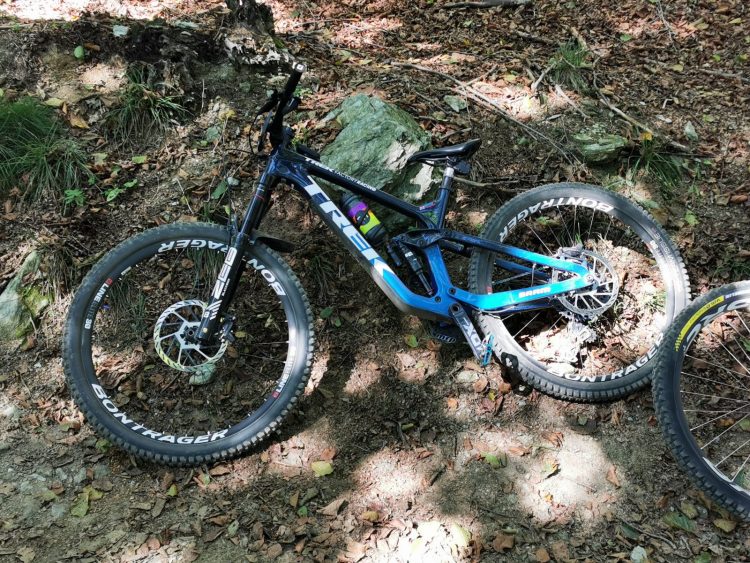 The thing that immediately catches the eye are the vent buttons on the seat stays. 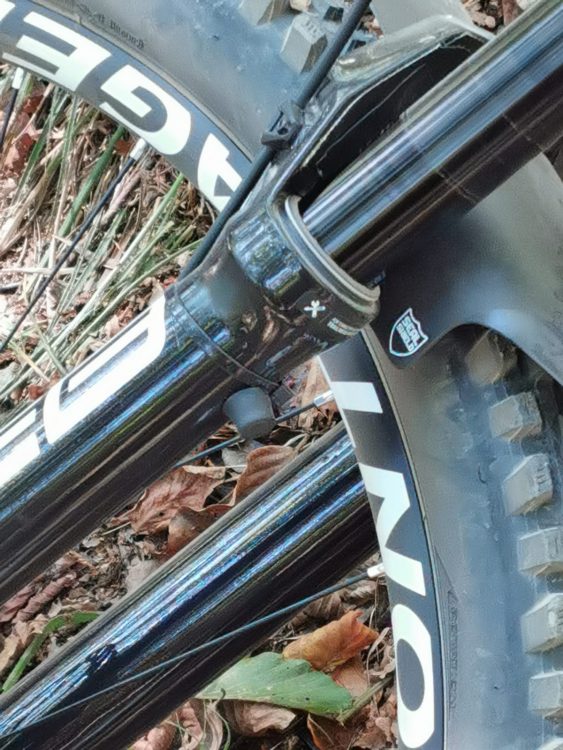 They are protected and hidden by a rubber stopper, but we think they are identical to those found on several Fox models. 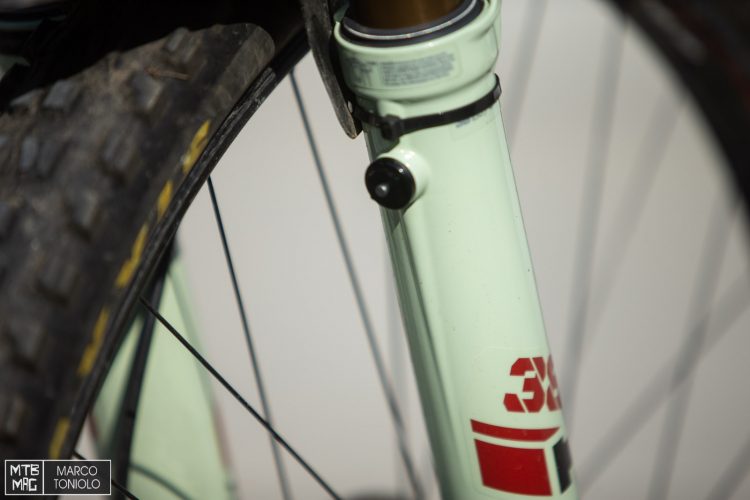 They are used to release the air that remains trapped inside the lower leg assembly, and with time increases in quantity and prevents the fork from achieving full travel. 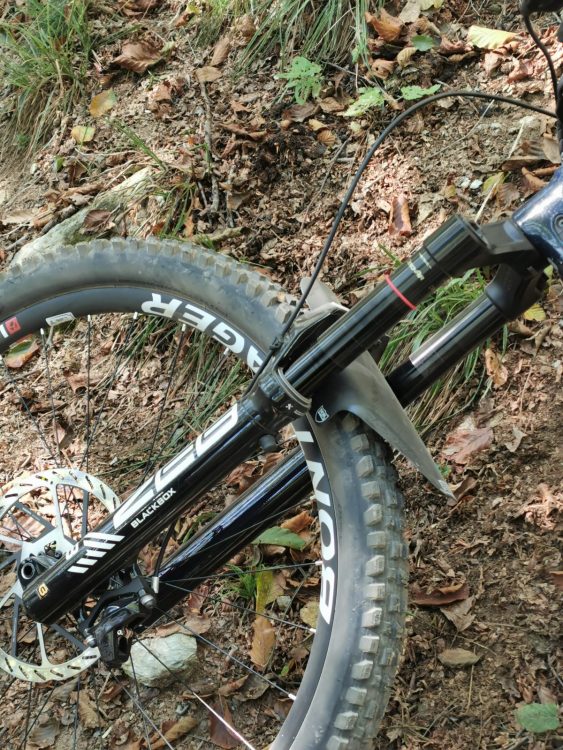 On paper, they come in handy when dealing with high altitudes. Personally I’ve noticed that they are more helpful with heavy use of the fork.

We don’t know if the new ZEB also has new hydraulics. 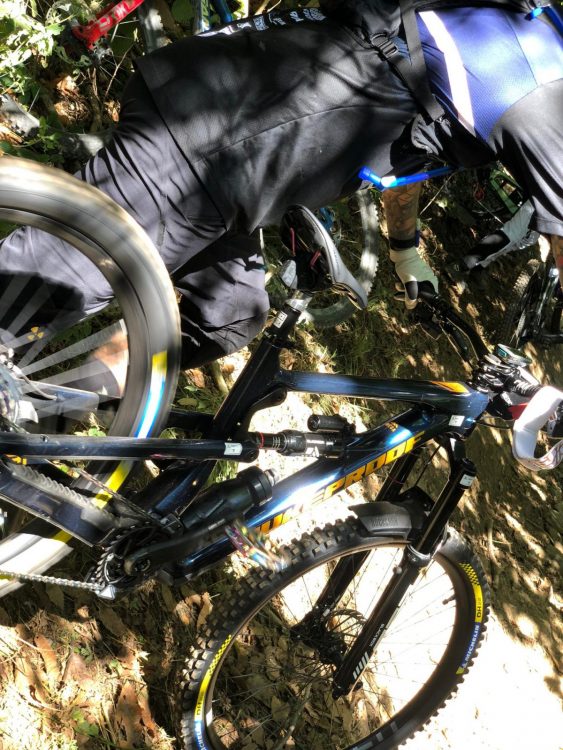 The shock absorber is also branded Black Box, we’ll see if we can tell you more soon…

Thanks to Mirko Isetta and Andrea Chiesa for the photos.