Push introduced the HC97 compression system just a few weeks ago and they were kind enough to send one over the advance. In short, it replaces the compression system of a Charger or 2.1 damper by way of a partial swap, meaning you’ll need to crack open the damper assembly and swap out some parts while keeping others. The HC97 replaces the stock, shimmed high speed compression valve with a “Shim-Less” sliding valve, which works just like the one in their acclaimed ElevenSix rear shock. Typically, I try to ride a product for a few months before reviewing it, but after some big days at home figuring out setup, plus a long weekend racing the TDS Enduro, as well as the practice days, I feel like I’ve had enough time, so here we go … 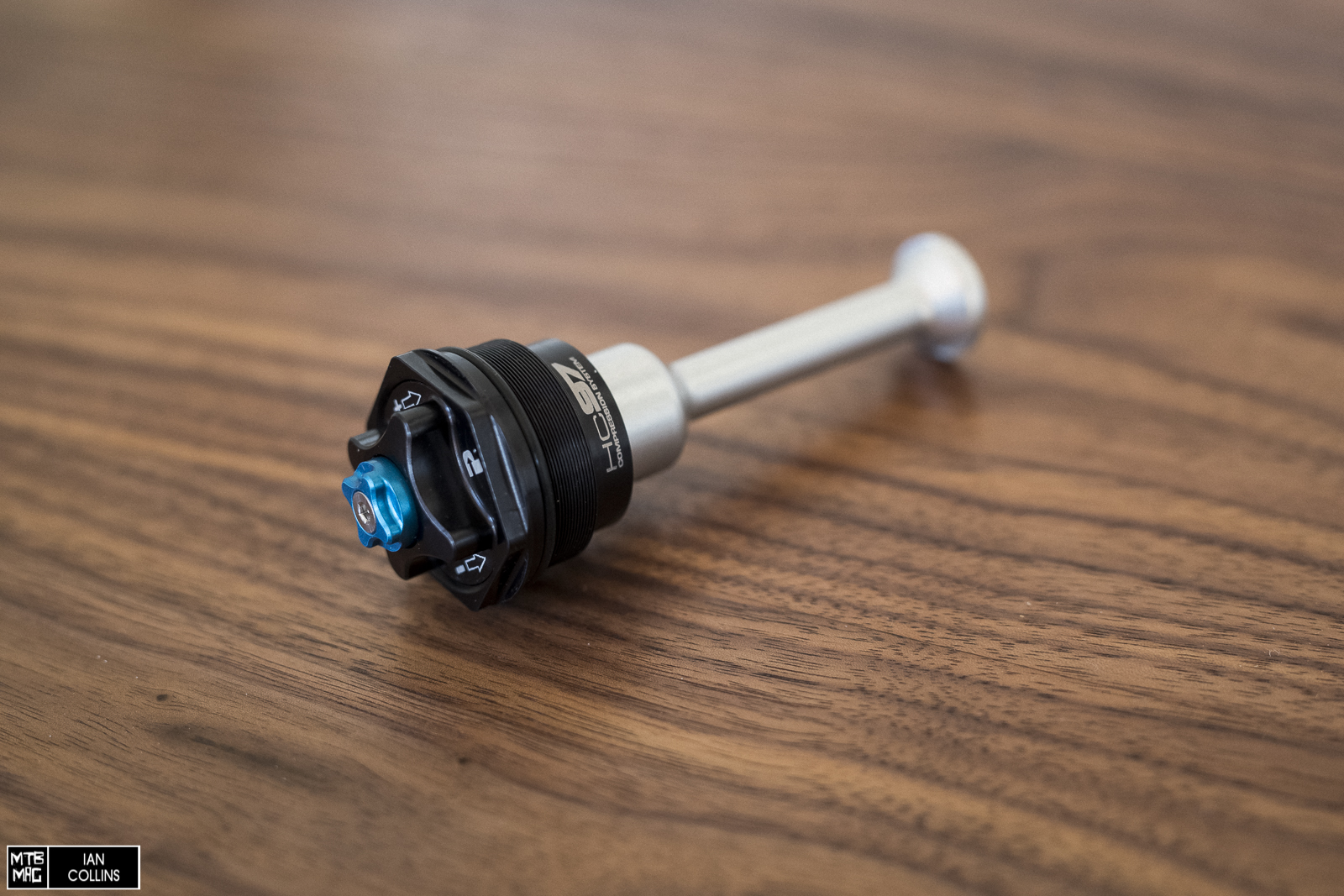 Before diving into the details, there is some backstory worth going over. When the RockShox Charger was introduced to the most harsh in the rough bits (which are metered by the HSC). This gave Push a window to offer a remedy and they pounced. RockShox just introduced the Charger 2.1, which has a slew of seemingly minor, but crucial updates. I am not comparing them to the original Charger 2. 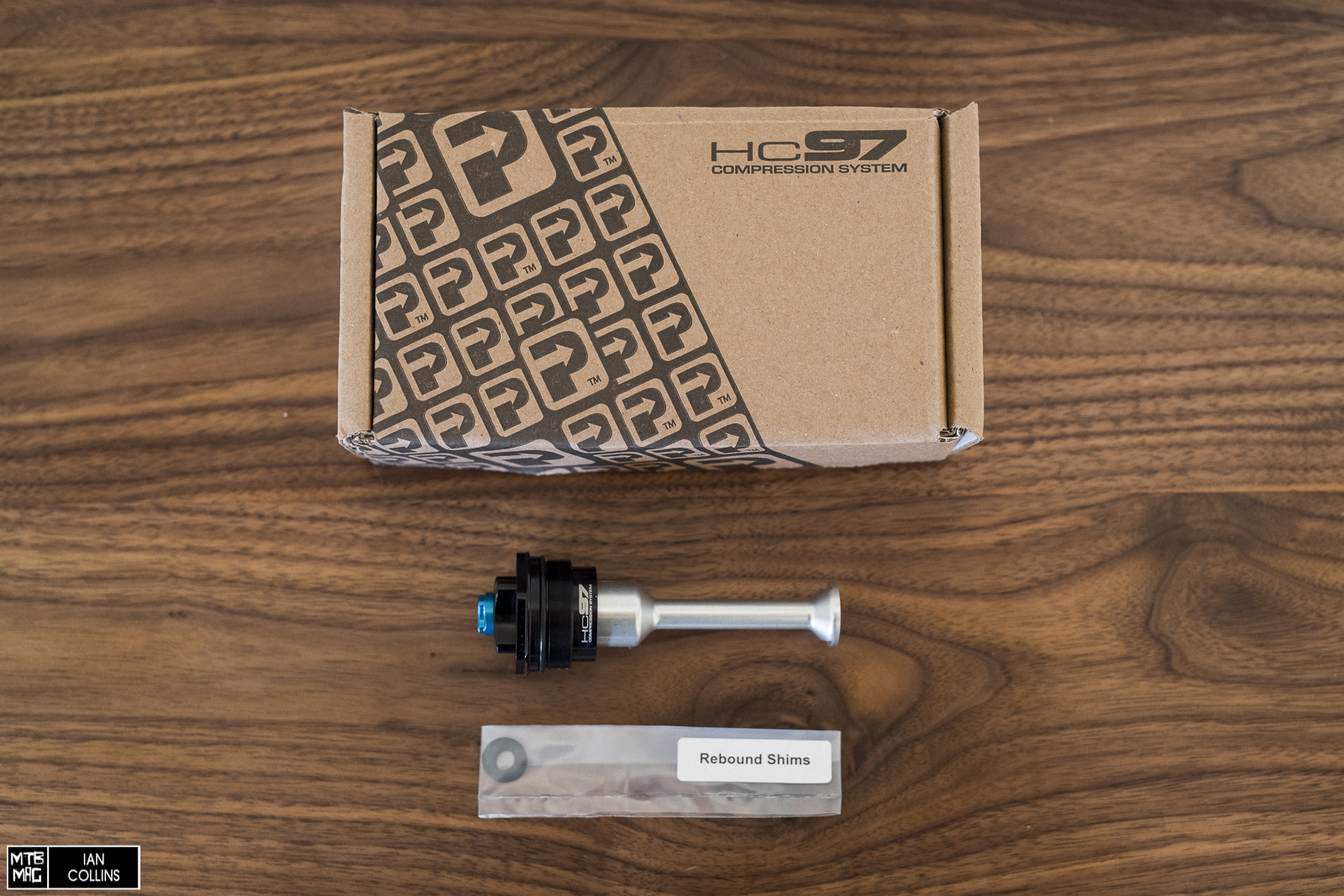 The HC97 comes with a full set of rebound shims, and depending on where you sit on this chart, you’ll want to install the appropriate configuration. The installation instructions can be found here. If you aren’t up to task for a full rebuild and re-bleed of a damper assembly, it’s best that you entrust the task to a local bike shop as the process is a bit arduous. Especially if it’s not something you do regularly. 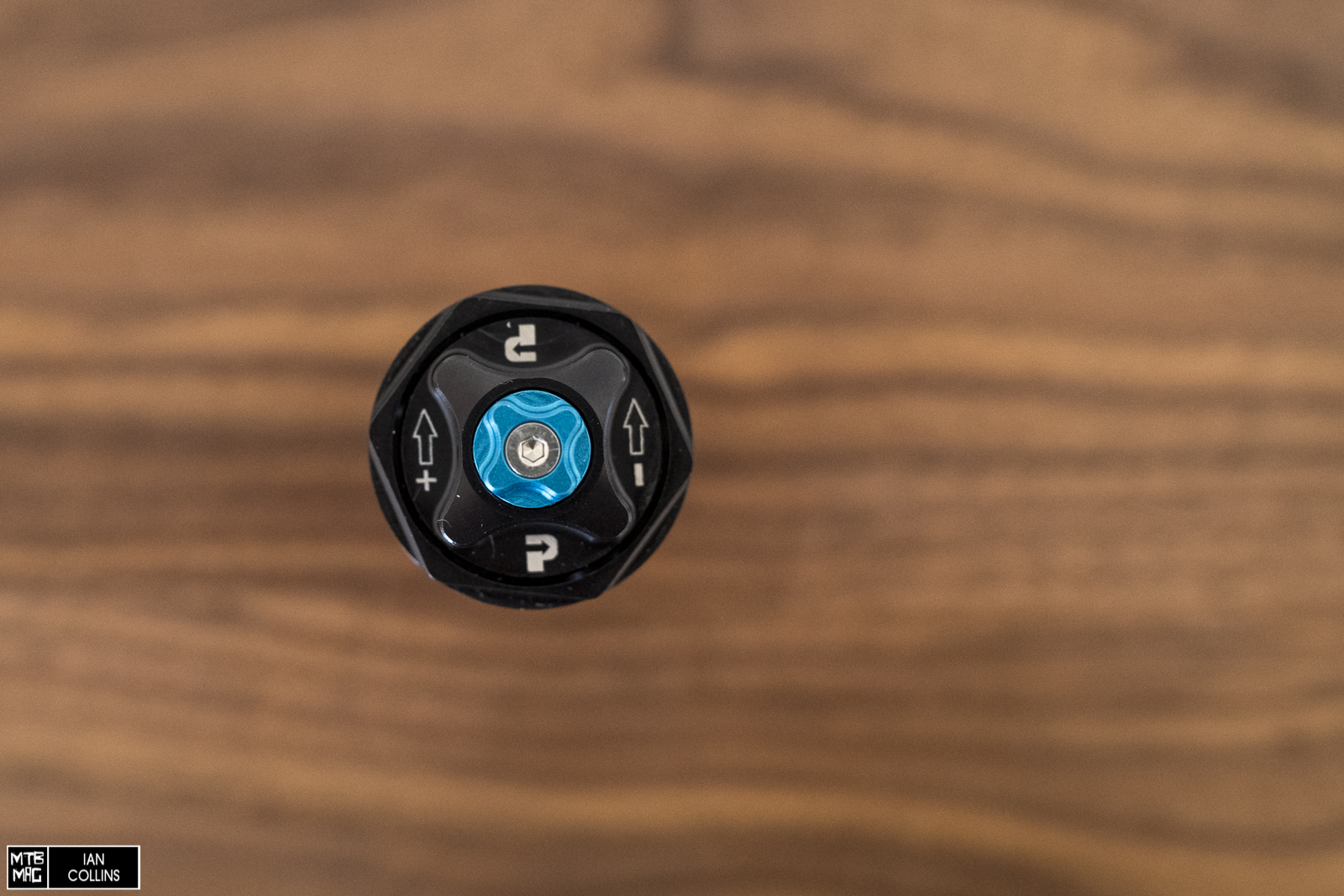 I’ve already ridden Push’s excellent ACS3 coil upgrade on the spring side, but because I wanted to isolate things down to the damping side and run a more “pure” test, I dropped the HC97 into a Lyrik with a stock air spring. This particular fork is a 180mm travel version on my Devinci Spartan 27.5″. Regarding tuning and settings – after some knob twisting and experimentation of my own, I ended up pretty darn close to Push’s baseline recommendation, given my weight. For what it’s worth, at 185 pounds, I ran one Neopos volume reducer at 83 PSI to put me right around the 21/22% sag range. 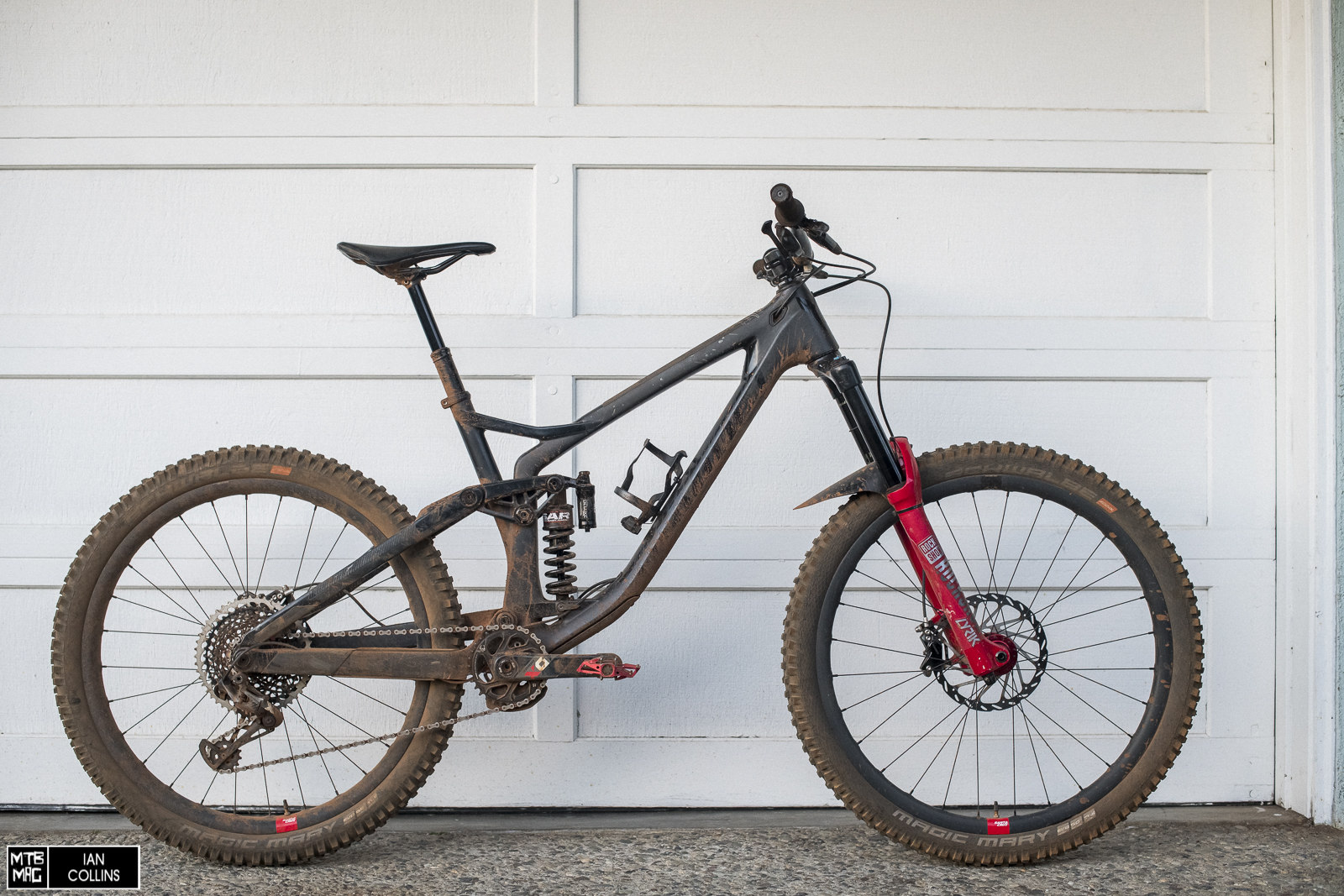 As soon as I got into the first rough bit of trail I immediately felt a difference in how the fork behaved. Generally speaking, compared to stock form, the fork sat higher in its travel despite the fact that I was running the same air pressure/sag. Unsurprisingly, the best part was how it managed fast mid sized hits and huge, harsh impacts. There was far less spiking transferred to my wrists and choppy sections became less jarring. As you could imagine, the traction was also massively improved. After a few runs, while taking note of the fact that I was seemingly using less travel, I started considering softening the fork…Then, I got offline, slammed a volleyball sized rock at 20+mph, and used full travel with no consequence. The level of composure exhibited up front absolutely blew my mind and thus, I left the fork’s settings right where they were.

While I’ve only been riding the HC97 for a few weeks now, I’ve put it through quite a thrashing in a short matter of time on a wide variety of terrain. We’ll see how it fares over the long haul, but I suspect that like most Push products, it is extremely well thought out and built to last.  At the end of the day, the HC97 does precisely what Push says it would do. It addresses the high speed compression shortcoming of the Charger 2 and then some. On smooth, buff terrain, you might not notice as dramatic of an improvement, aside from riding higher in the travel. However, when things get hectic, the HC97 stays very calm and tracks incredibly well. It reacts brilliantly in moments where you may find yourself panicking for good reason. Above all, your fork will handle fast, successive mid to large hits and huge slams like never before. 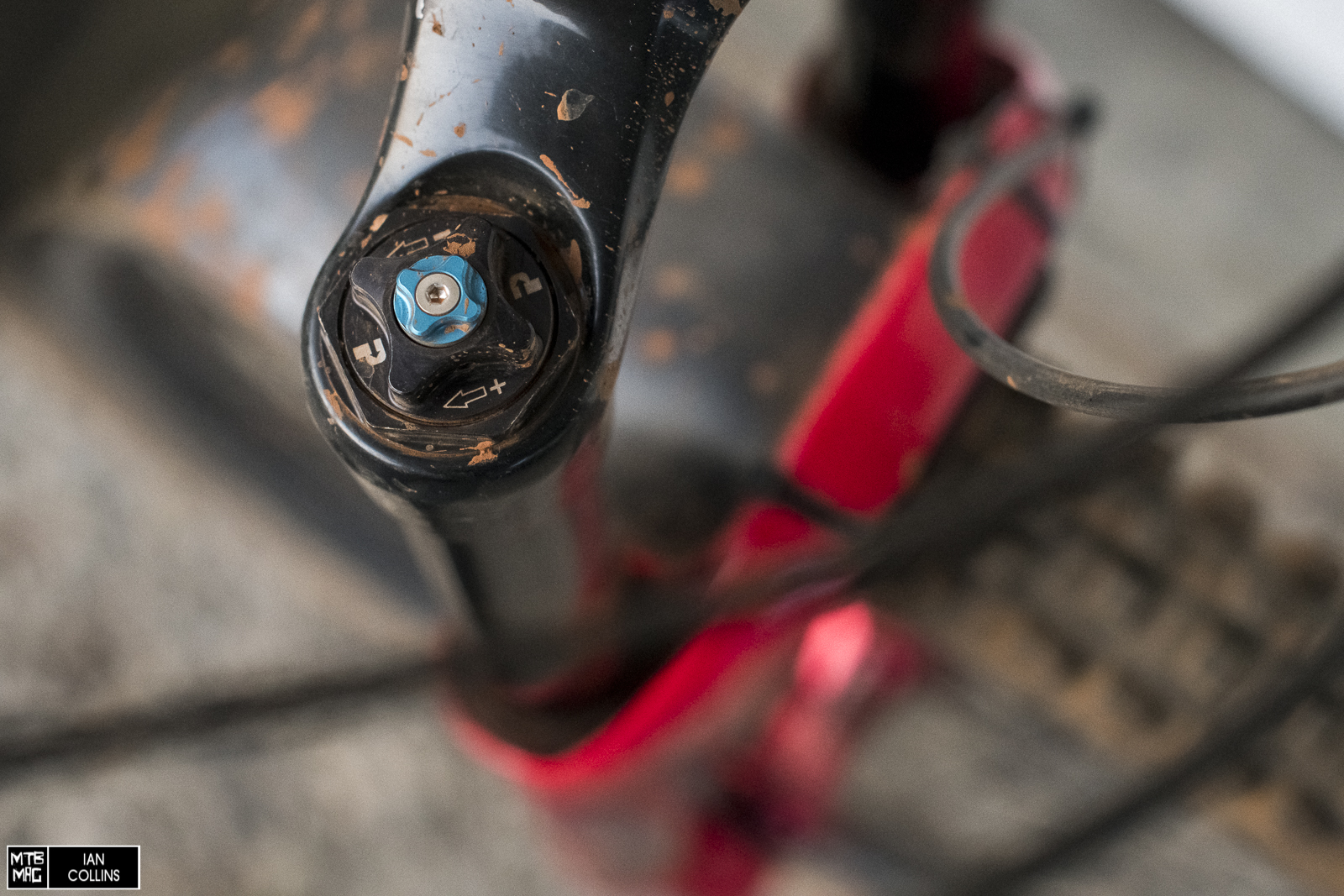 As I mentioned earlier, I haven’t ridden to Charger 2.1 yet, but I have an inkling suspicion that the HC97 could end up outperforming it. It most certainly will offer more range of adjustment. In terms of value, yes it is somewhat expensive, but it’s $ 15 less than a complete Charger 2 damper unit. While it works on everything from Pike to Boxxer from 120mm to 200mm, I feel that those running mid to long travel forks will see the biggest performance gains. I think the HC97 will help you out. All in all, the extent to which you will benefit from an upgrade.