Yep Components is a small Swiss brand whose only product until now has been one of the best dropper seatposts on the market: the Uptimizer. Two months ago we received a prototype adapter that converts the hydraulic remote control of the Rock Shox Reverb to a mechanical one. 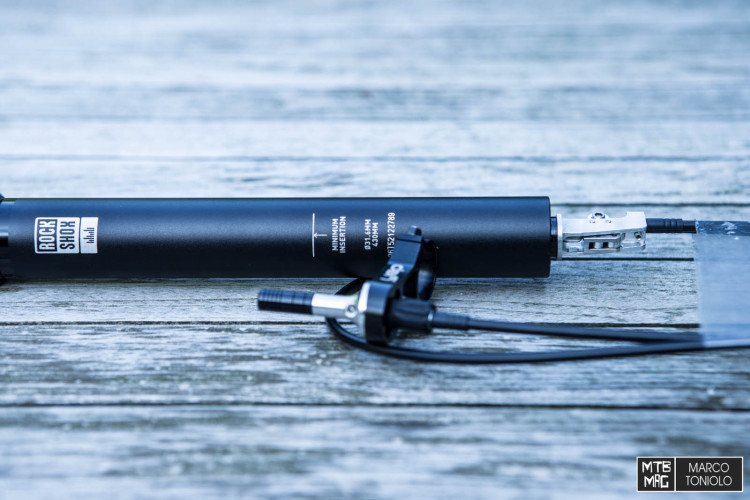 In the photos you can see the adapter mounted to a Reverb Stealth. From its end a standard steel shifter cable goes to Yep’s joystick style remote control. 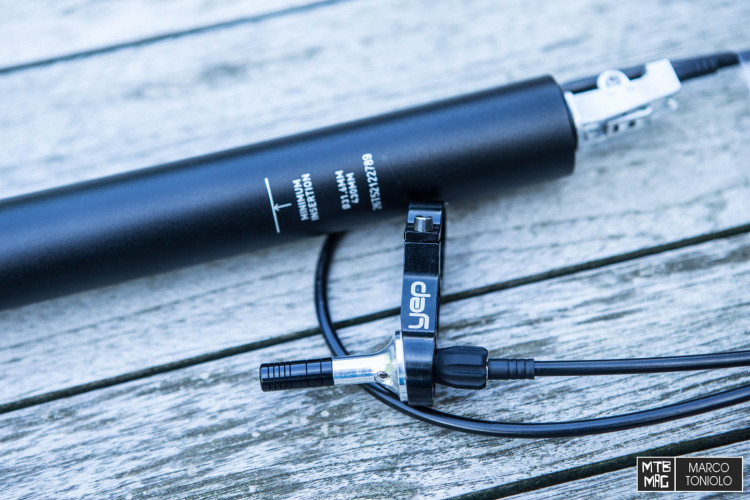 The setup is very easy and it took us around 10 minutes. In the following video you can see the last step: inserting the steel cable in the adapter, with the seat post ready to be inserted in the seat tube of our bike.

During the two months of usage we haven’t had any sort of problem, the system worked flawlessly all the time.

The advantages of switching to the Yep’s adapter are the versatility of the joystick, because it’s very easy to find the right position independently from the drivetrain and brakes being used. Other plusses are the possibility to activate the dropper post both with thumb and index finger and its resistance to cold temperatures. The latter is quite a problem for any post that’s actuated with hydraulics in the winter, as the fluid of the Reverb remote becomes more viscous and the rider has to push harder. Moreover, there is no need to bleed the line and a steel cable can be found in any bike shop on this planet.

Compared to the original Uptimizer remote, the adapter requires a bit more finger strength, but we got used to it very quickly. 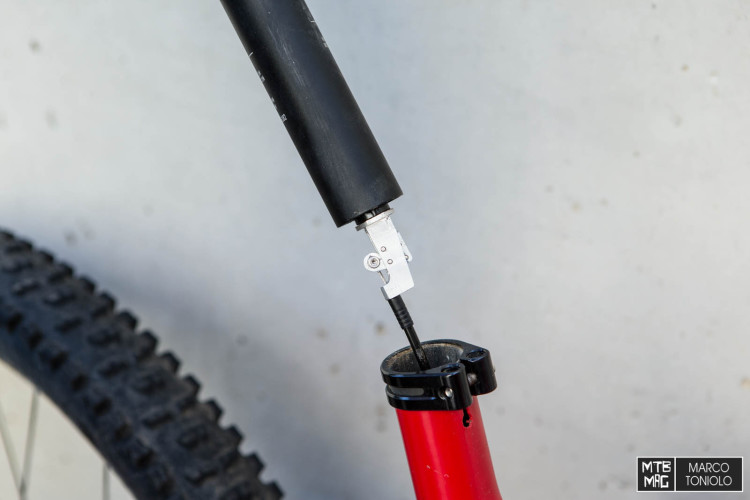 The price is 94 Euro and the first shipment is planned for the beginning of 2017, available online at the Yep Components website.