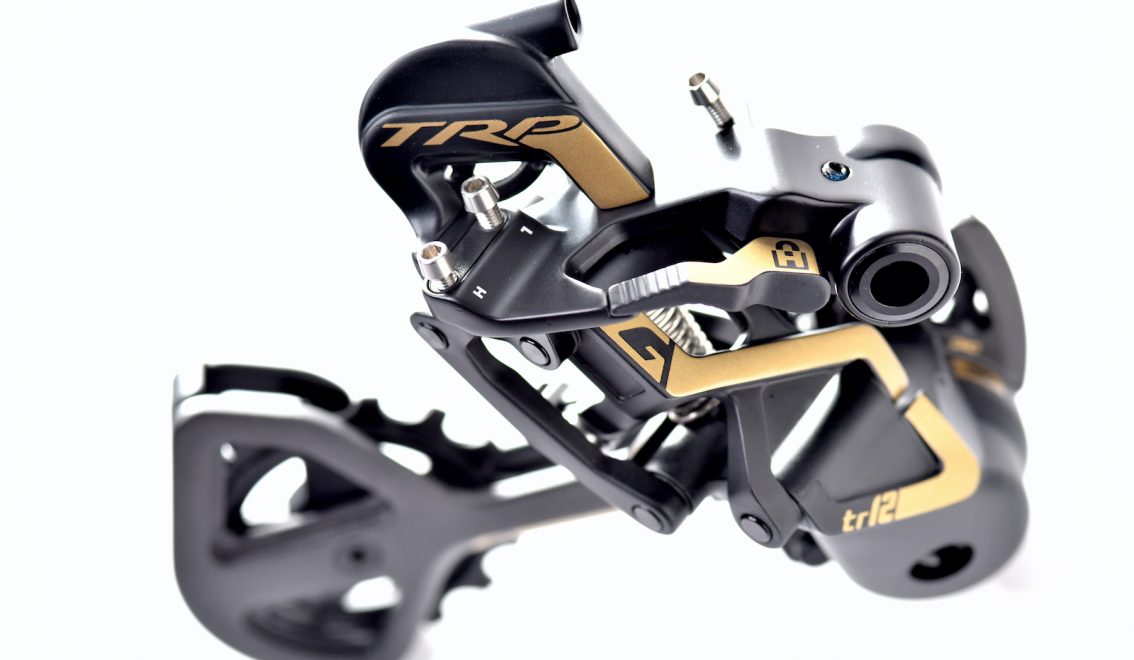 It’s been a busy time for TRP who, after having just presented their new DH-R EVO brakes a few days ago, are now launching a product that challenges the two big players that hold the duopoly of the drivetrains, Shimano and SRAM. The Taiwanese brand has in fact developed a 12-speed system, based on the features of the DH7, the 7-speed DH drivetrain presented last September, developed in collaboration with Aaron Gwin and used during the DH World Cup 2019 by Intense, Scott, Commencal and YT teams. 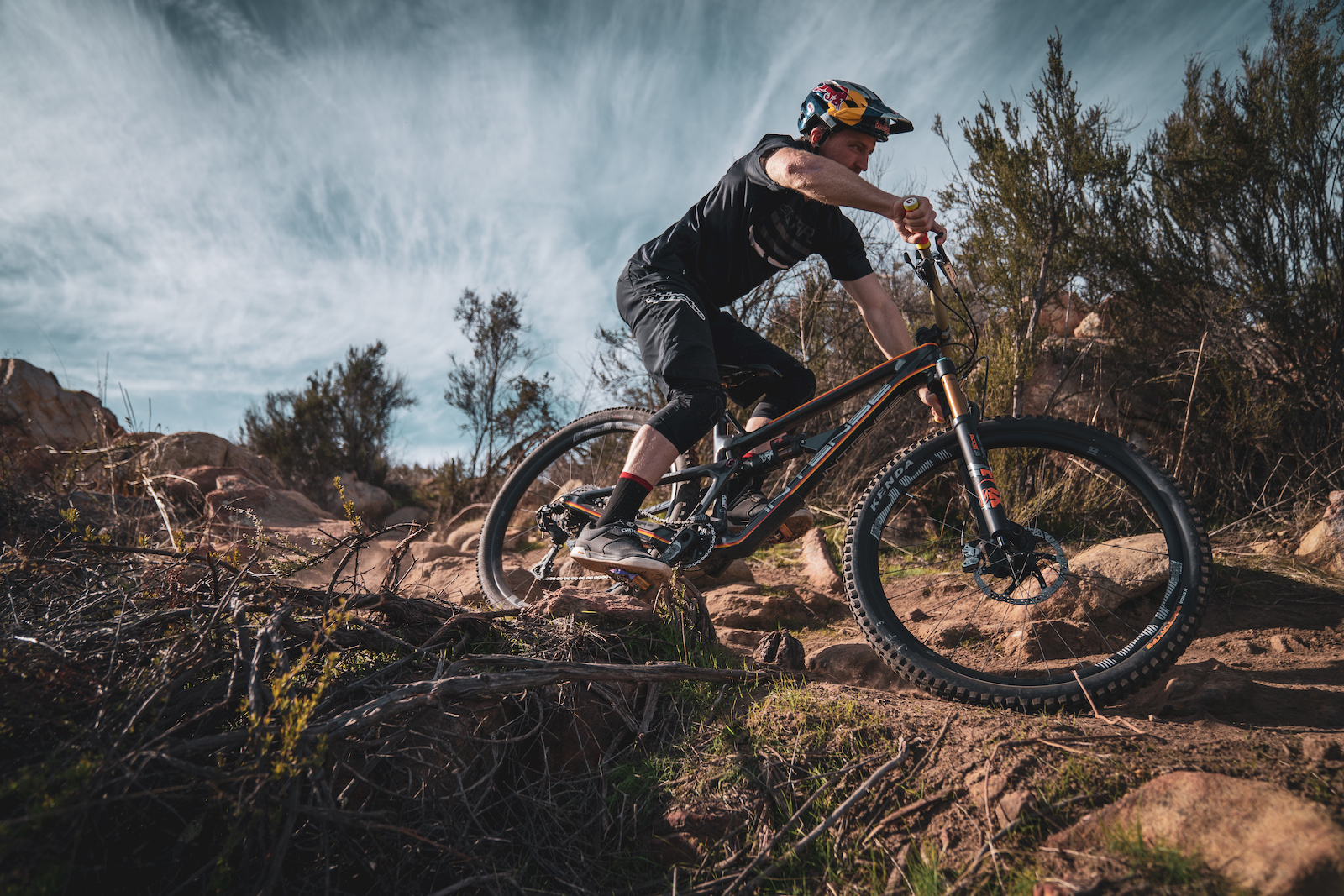 The TR12 is a drivetrain system which consists of a derailleur and a corresponding shifter. TRP’s choice is not to engage in the production of cassettes and chains but to focus on the quality of the other parts, leaving customers the choice of which cassette and which chain to combine, given that there is no shortage of options on the market. 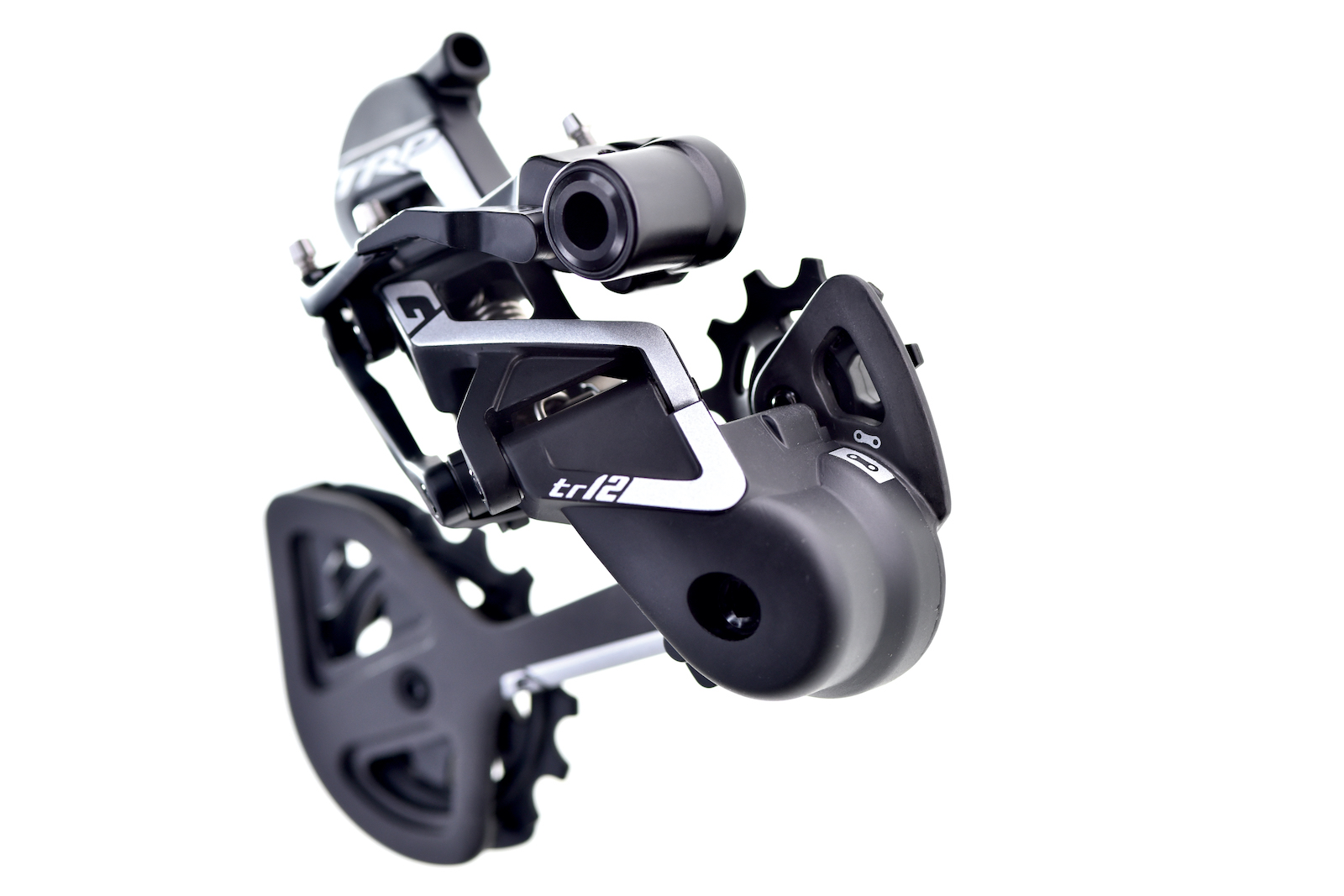 It’s worth mentioning that the TR12 gearbox is compatible with all 12-speed cassettes with with a max of 50 teeth, so this excludes the Shimano 10-51. TRP declares that, for the characteristics of their system, the best compatibility is with the SRAM cassettes, immediately after is Shimano, then SunRace and finally e*thirteen. For chains, which must be 12 speed, the recommended option is SRAM, then Shimano and finally KMC. Below is a chart with compatible cassettes.

We now come to the details of the components of the TR12, starting with the rear derailleur, which inherits the features of the DH7. The construction is entrusted to forged aluminum and carbon fiber, the latter used for the outer cage and for the upper link. The upper pulley has 11 teeth while the lower one has 15 and both rotate on sealed bearings. 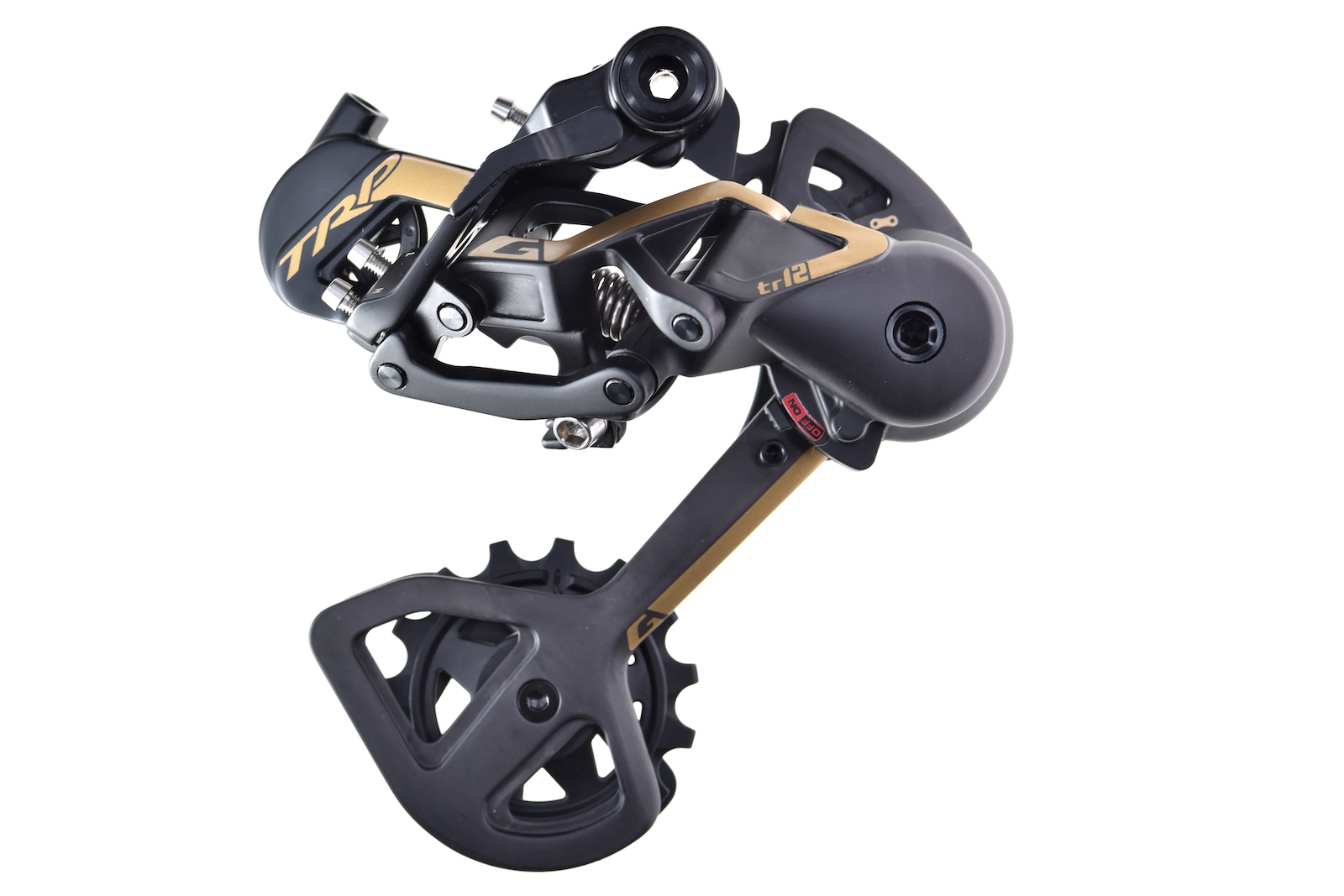 The the clutch is adjustable thanks to the Ratchet Clutch Technology, to maintain constant functioning in case of wear or to change its behavior according to the suspension system of the bike. It can be turned on or off at will via a small lever. 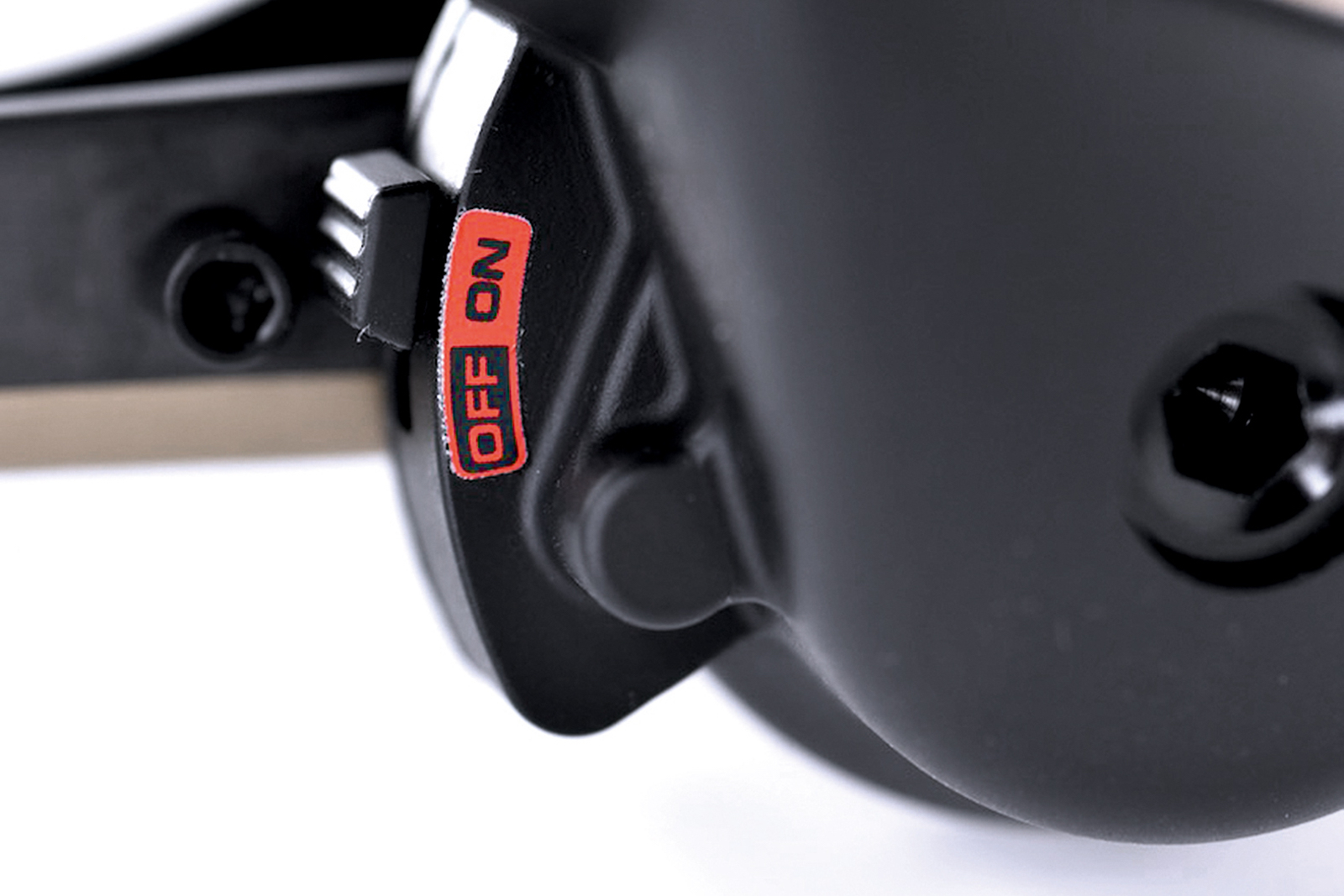 The Hall Lock lever allows you to lock the rotation of the derailleur on the B knuckle, the bolt that fixes it to the dropout hanger, making the derailleur more stable and less subject to oscillations so that the clutch of the cage can better manage the chain tension without interference. The lever can be unlocked to move the rear derailleur when removing or inserting the wheel. 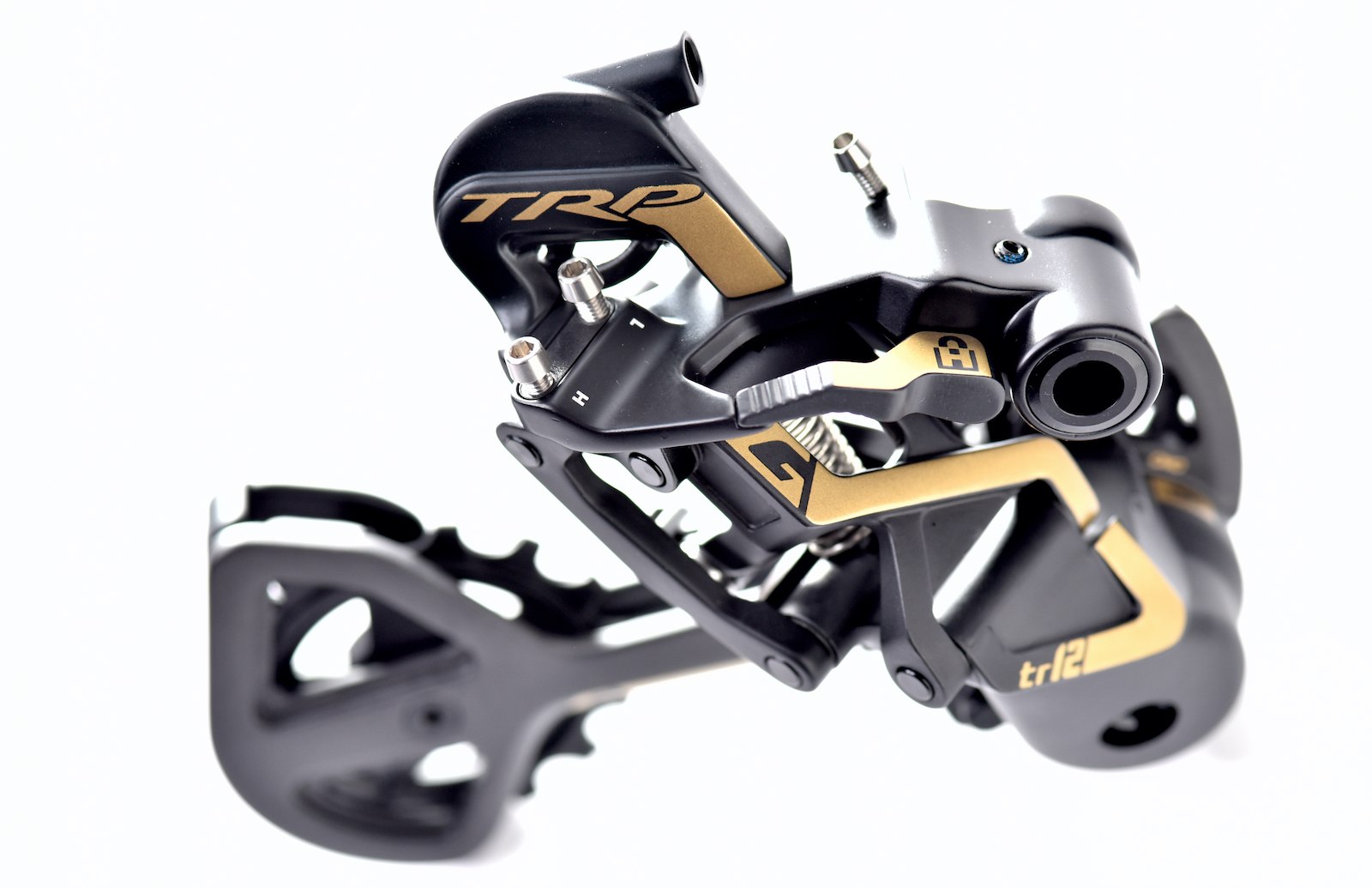 The B-gap is easily adjustable through a reference notch and in the same way you can easily adjust the correct length of the chain, thanks to two icons that must go together. 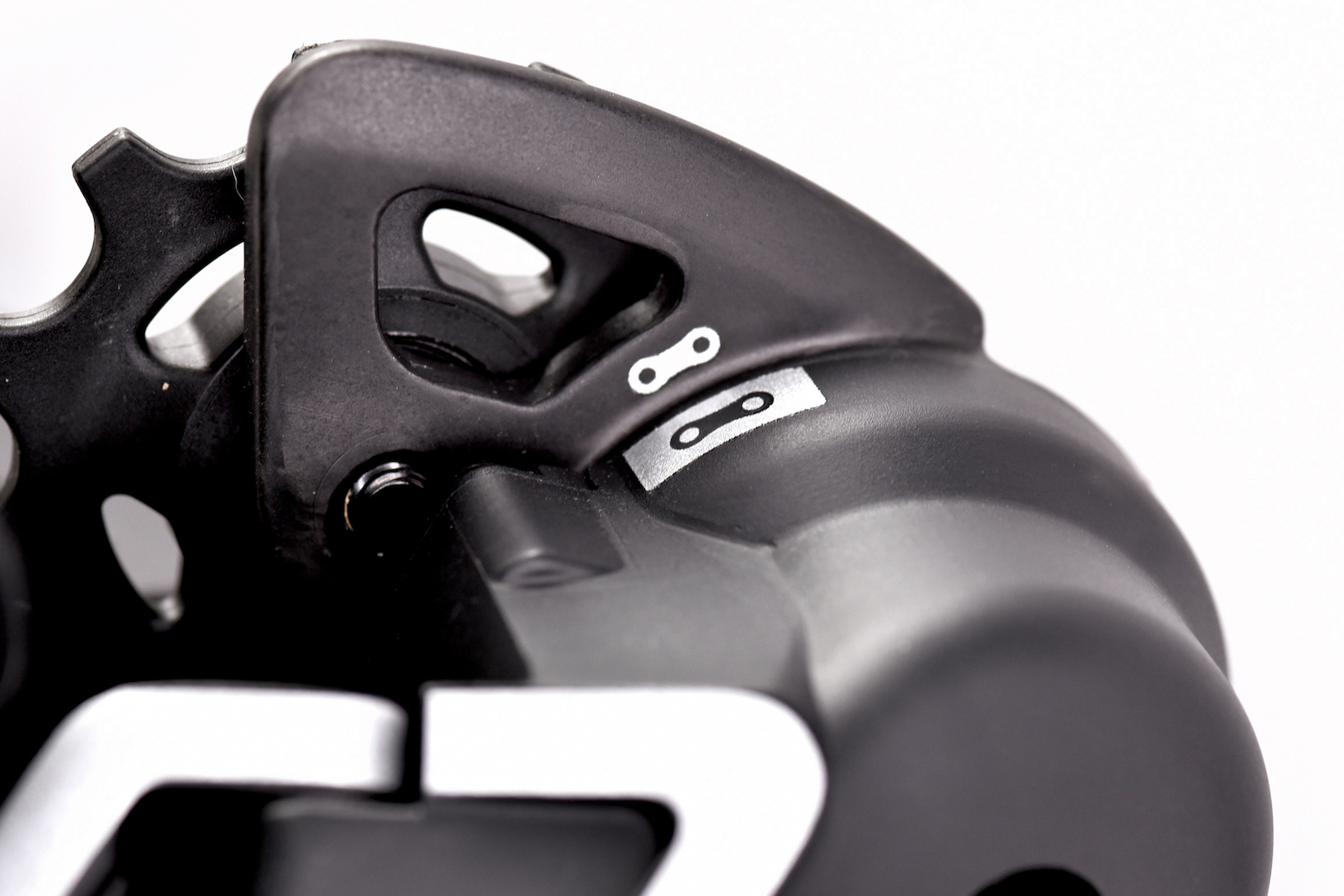 The controller is also made of aluminum and carbon fiber and is available in three colors in combination with the rear derailleur. The claimed weight is 120 grams.

The main lever is made of carbon fiber like the upper part of the trigger. It rotates on a sealed bearing and is adjustable over a range of 40°. It can operate multiple shifts of up to 5 gears with a single thrust of the lever. 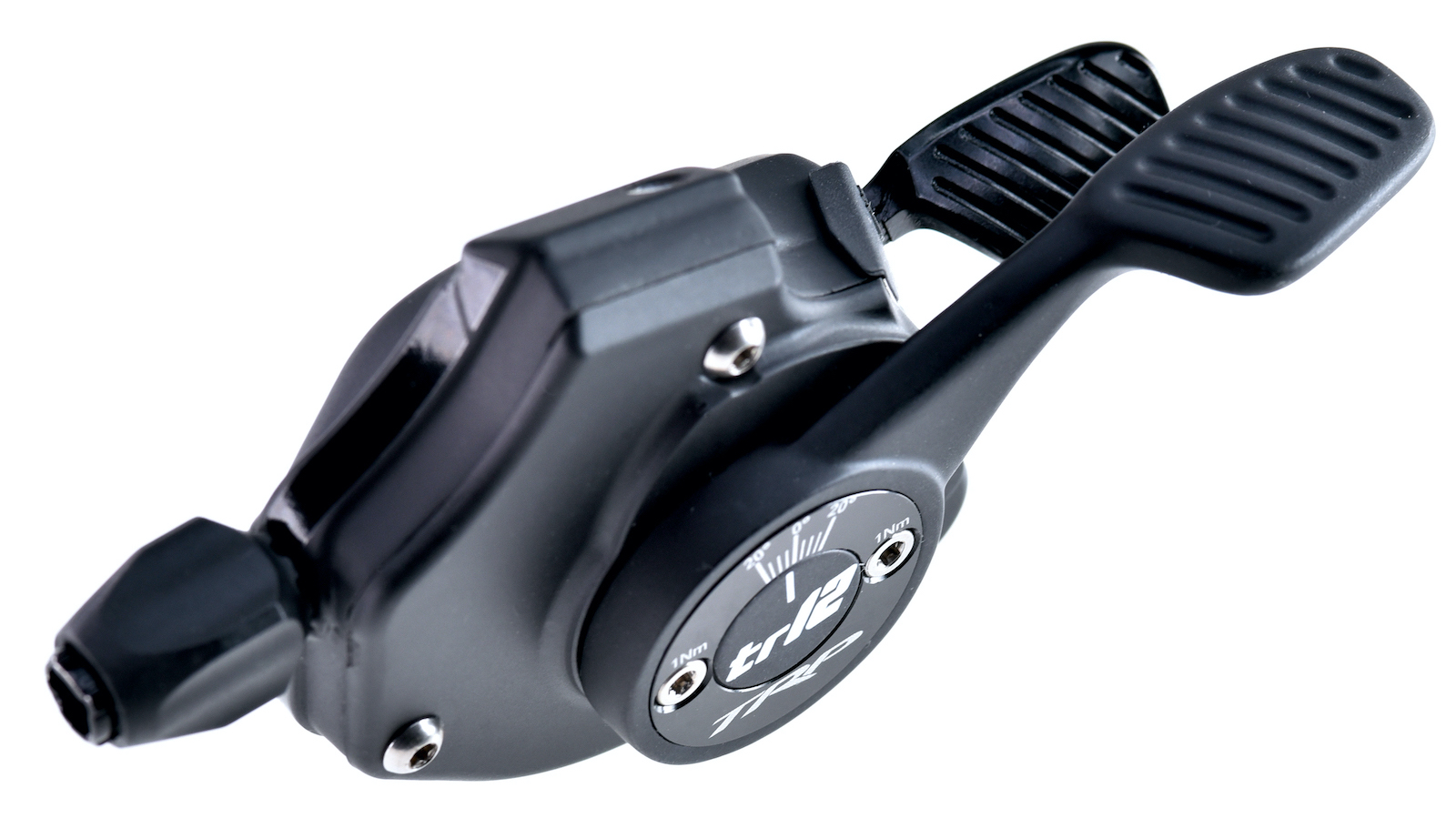 The release lever is in forged aluminum and works through linear rather than rotary movement, thanks to the proprietary Linear Release Action technology. 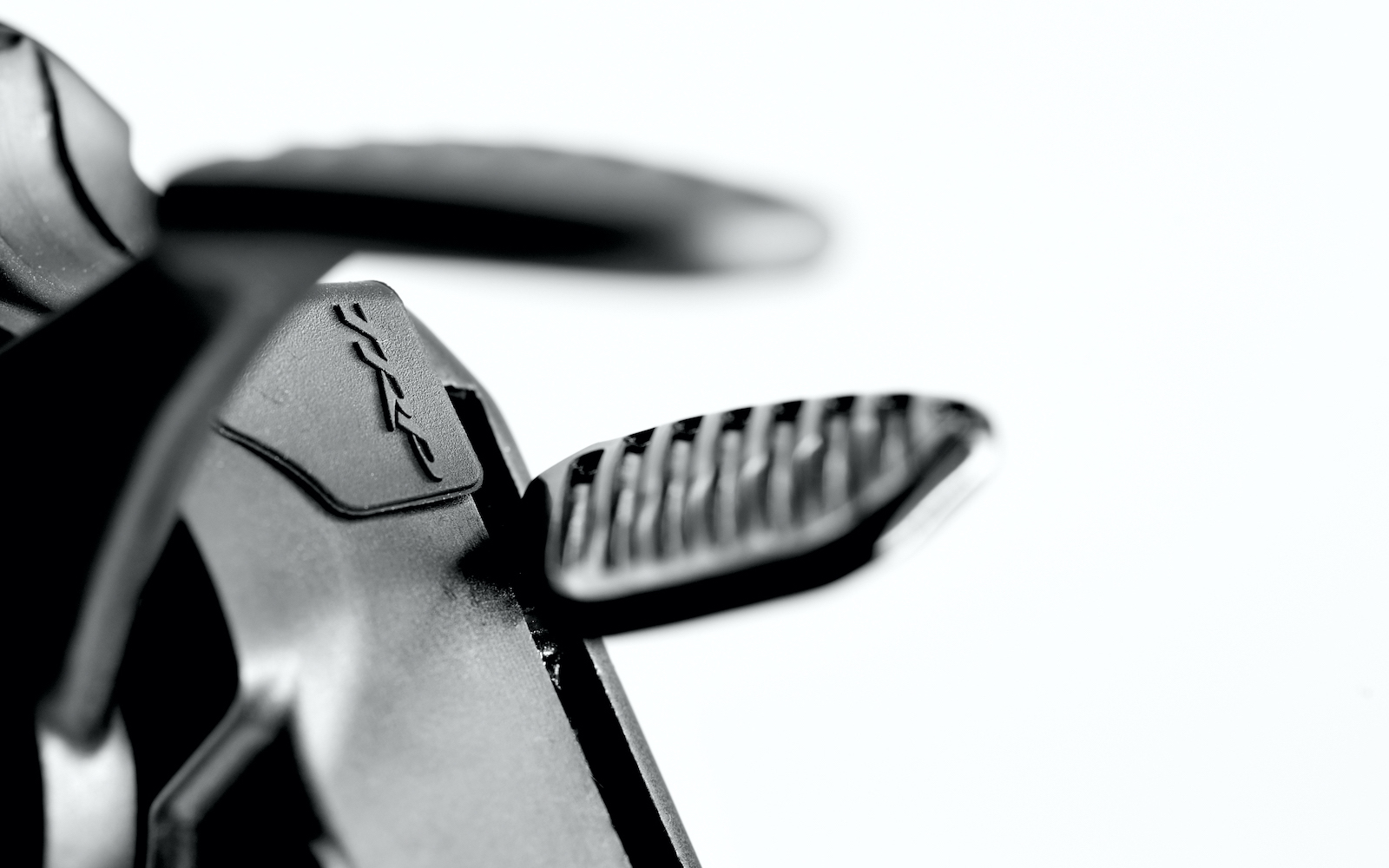 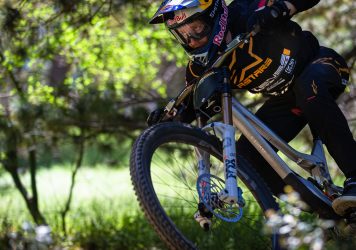 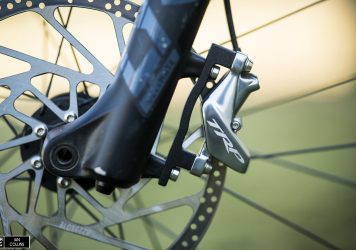 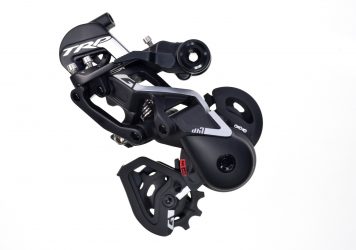