No More Robots and RageSquid have announced Descenders, a new extreme downhill freeriding video game, with procedurally generated worlds, and where mistakes have real consequences.

Due to launch soon on both PC and consoles, Descenders throws players into the high-octane world of downhill biking, where every jump, whip and scrub will earn Rep points for you and your team — but with the risk that you might lose it all with just one badly timed landing. 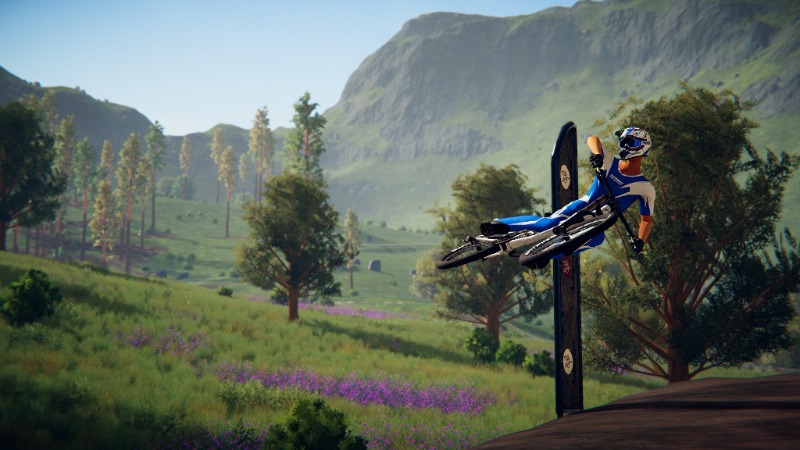 A fully-fledged physics system allows players to string together incredible trick combos and Rep points, as you make your way down the mountain and attempt to reach the bottom unscathed.

Procedurally generated worlds mean that no two runs are ever the same, and players will have to build their skill and keep their eyes on the prize if they want to lead their team to glory, and become the next legendary Descender. 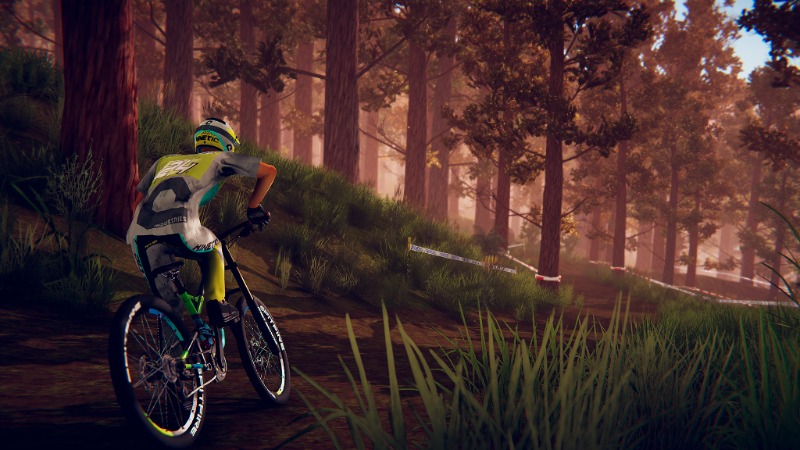 Descenders also features deep team-based community features. Players are given the choice of which team to ride for — Enemy, Arboreal or Kinetic — and your team becomes your family.

Apart from wearing your team’s colors with pride, players will also receive exclusive gear from their team, and can earn special prizes if their team is top of the leaderboards at the end of each month.

Meanwhile, players will be able to hang out with their team-mates in the Descenders Overworld, practicing tricks together and checking the team leaderboards, before heading out to watch each other’s runs. 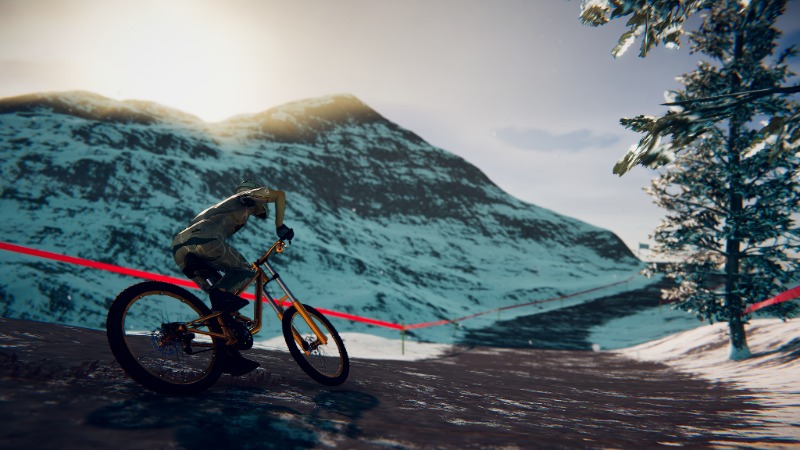 Descenders is being published by No More Robots, the new British publishing label from Mike Rose, with funding from creative industries fund nl, and sound design from Power Up Audio, best known for their work on titles like Crypt of the Necrodancer and Towerfall Ascension.

Players can sign up now for the beta by picking their team at the Descenders Discord.