“This is HANDBUILT, CHAPTER I. HANDBUILT is a new series I’ve started that will live on my Youtube channel, and it’s my first go at self-producing my own projects. The goal is to not only showcase riding in these videos and photos, but to also showcase the hours on hours of digging that goes into these projects. In a day and age where a lot of riders rent tractors and pay other people to build sections of trail for them to film, I take pride in the fact that this series will all be Handbuilt. 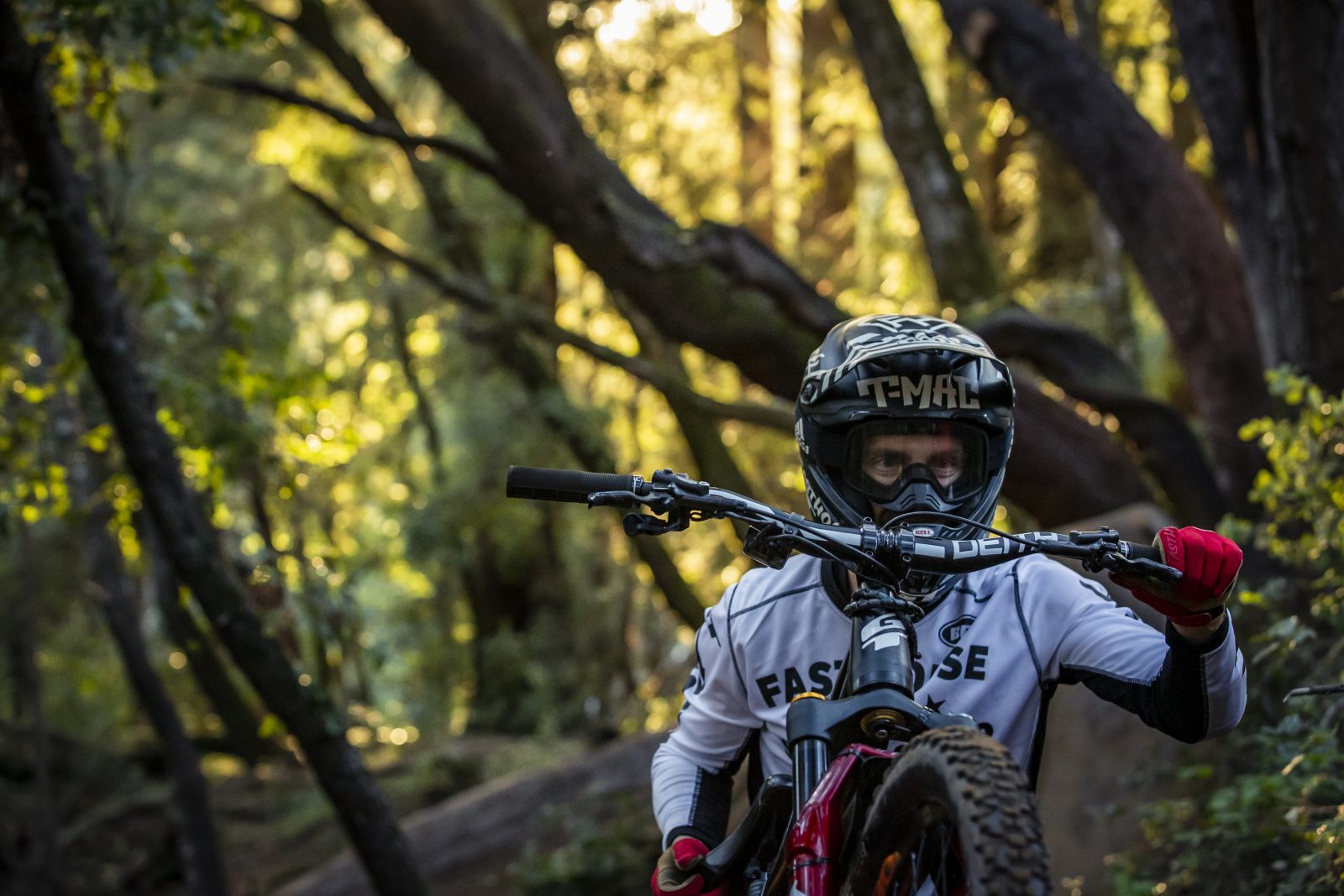 Chapter I takes place at a spot deep in the woods that I had been digging at by myself for years. The goal was always to finish building it so that one day I would have more stuff to ride in an area that riding spots are becoming few and far between, but also so that I could film and shoot photos on it. Year after year it never materialized and became a huge monkey on my back to finish it, until my impending move to Utah last month forced me to buckle down on the shovel all winter and get it done. This video is a look at my first and last hits at the spot I had dug so hard on for years before I packed up and left California for the Utah desert. I had Calvin Huth fly down to film, Long Nguyen shoot the photos, and Isaac Wallen shoot second angle. This is Chapter 1 of what will hopefully be many chapters to come. Chapter 2 will take place out in Utah and I hope to start digging for that soon, with an anticipated release of early 2020.” 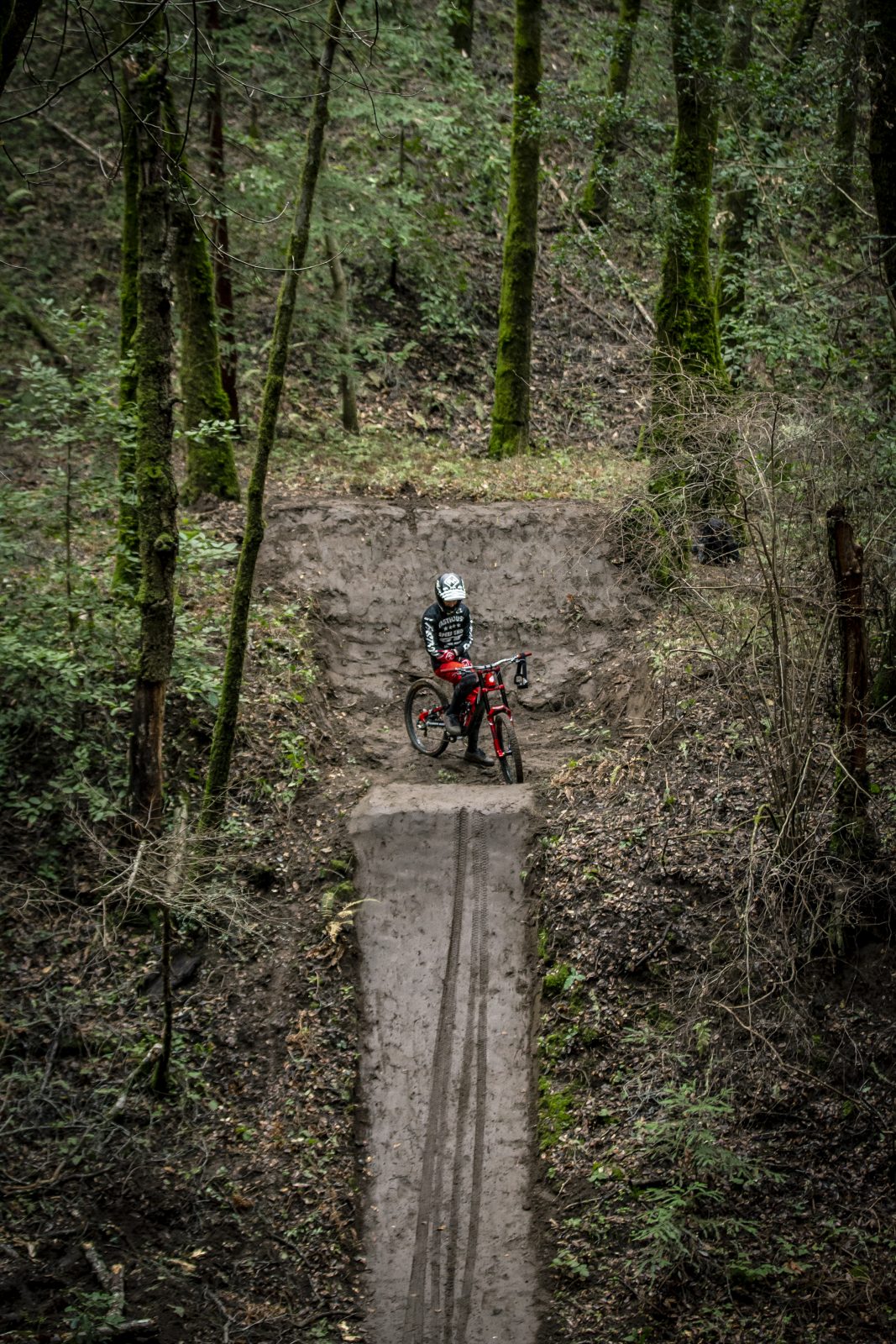