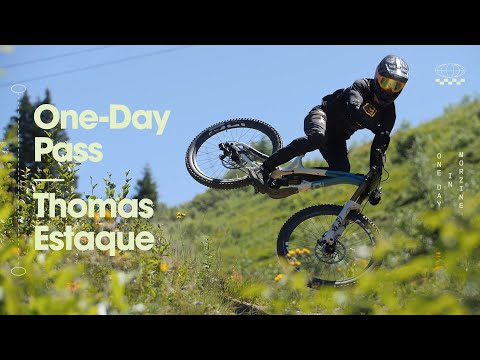 Before getting back to racing World Cups, the COMMENCAL 100% Team spent a few days in the Portes du Soleil ski area with a clear idea, to film one part per rider each day in the resort of their choice. Thomas Estaque chose the fast and furious tracks of Morgins! Rider: Thomas Estaque Directed by: Pierre Henni Edit: Pierre Henni