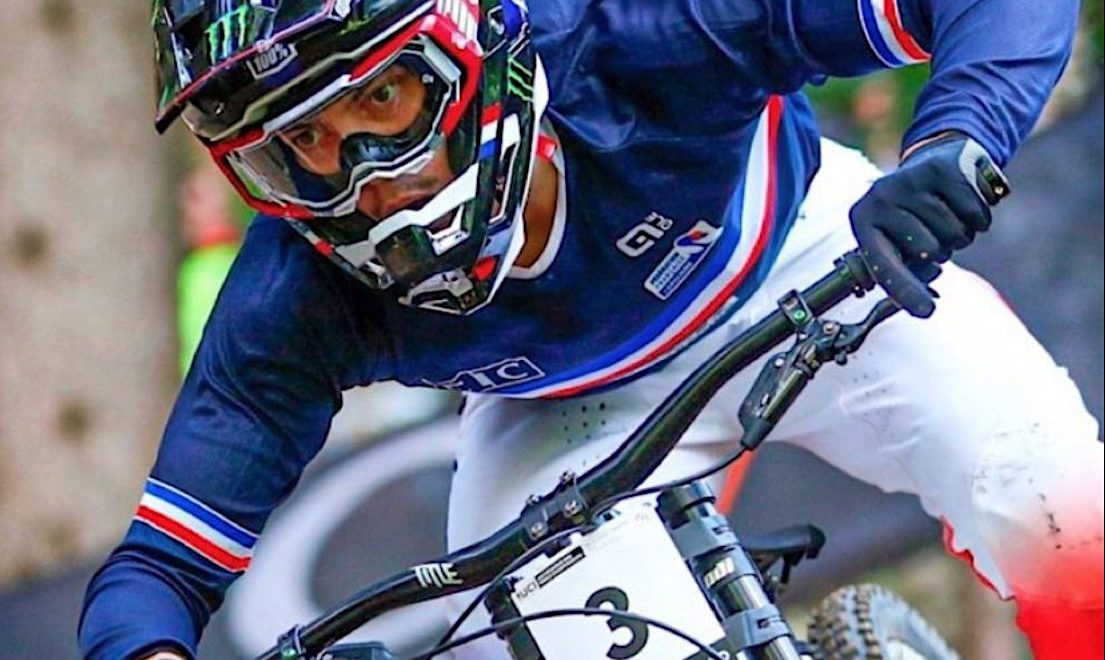 Val di Sole Downhill World Championships has begun with the qualifier that took place today for all four categories in the race. The Black Snake track on which DH races are traditionally held in the famous Trentino town has been profoundly modified compared to Pippo Marani’s original track, in order to make it less physical and faster, however it still remains one of the most demanding tracks of the season.

Above you can see our footage from practice on the ground in Val di Sole. 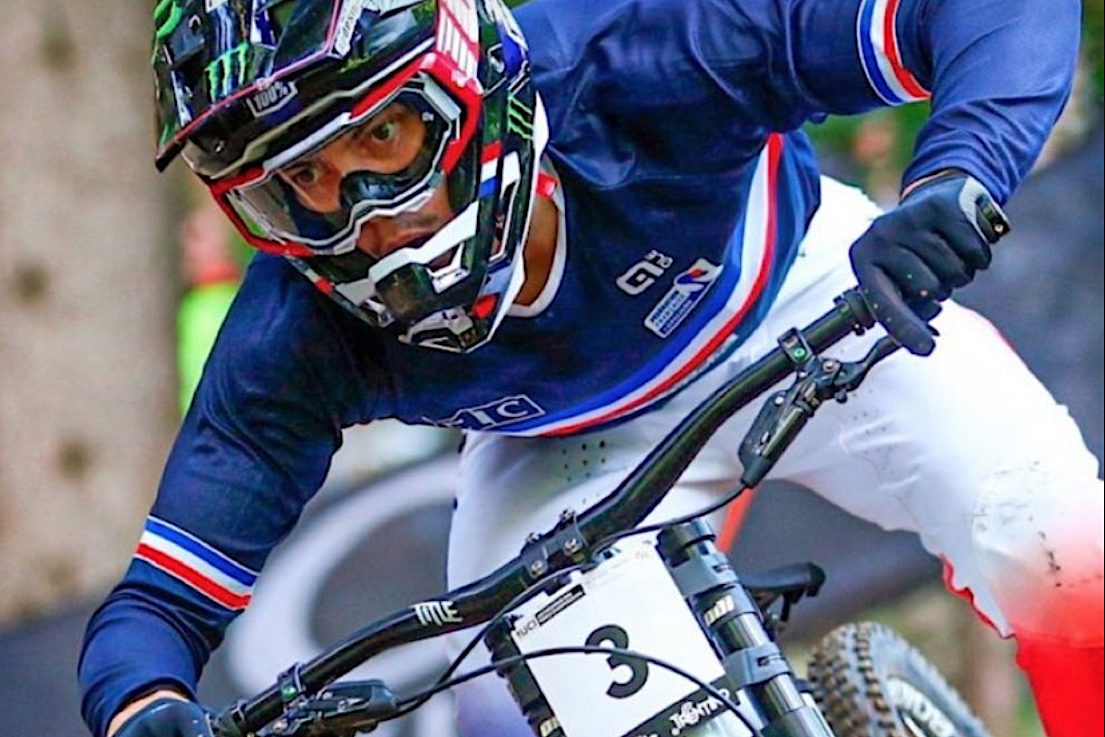 Loris Vergier continues his hot streak and takes first place in qualifying here in Val di Sole, in front of an excellent and very determined Laurie Greenland and outsider Antoine Vidal. Fourth position for Greg Minnaar, unstoppable and always on the hunt for new top results for his already impressive accolades. In fifth place Thibaut Daprela, also undoubtedly among the favorites for the title. 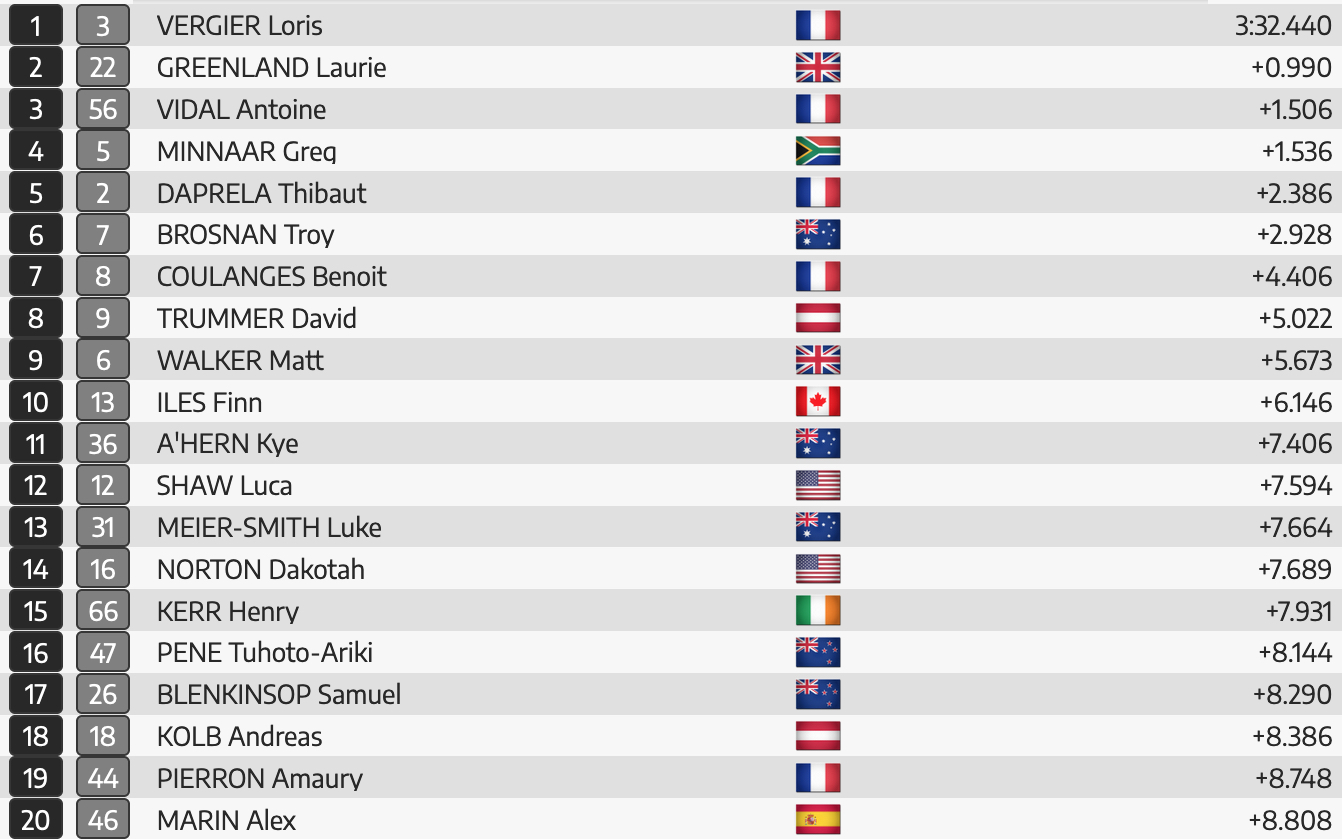 Vali Höll repeats the result of Leogang’s 2020 Junior World Cup qualifiers by winning the Elite qualifying round as well. However, we hope that the final round will have a better ending than last year. Second position for Myriam Nicole while the reigning world champion Camille Balanche is in third place. 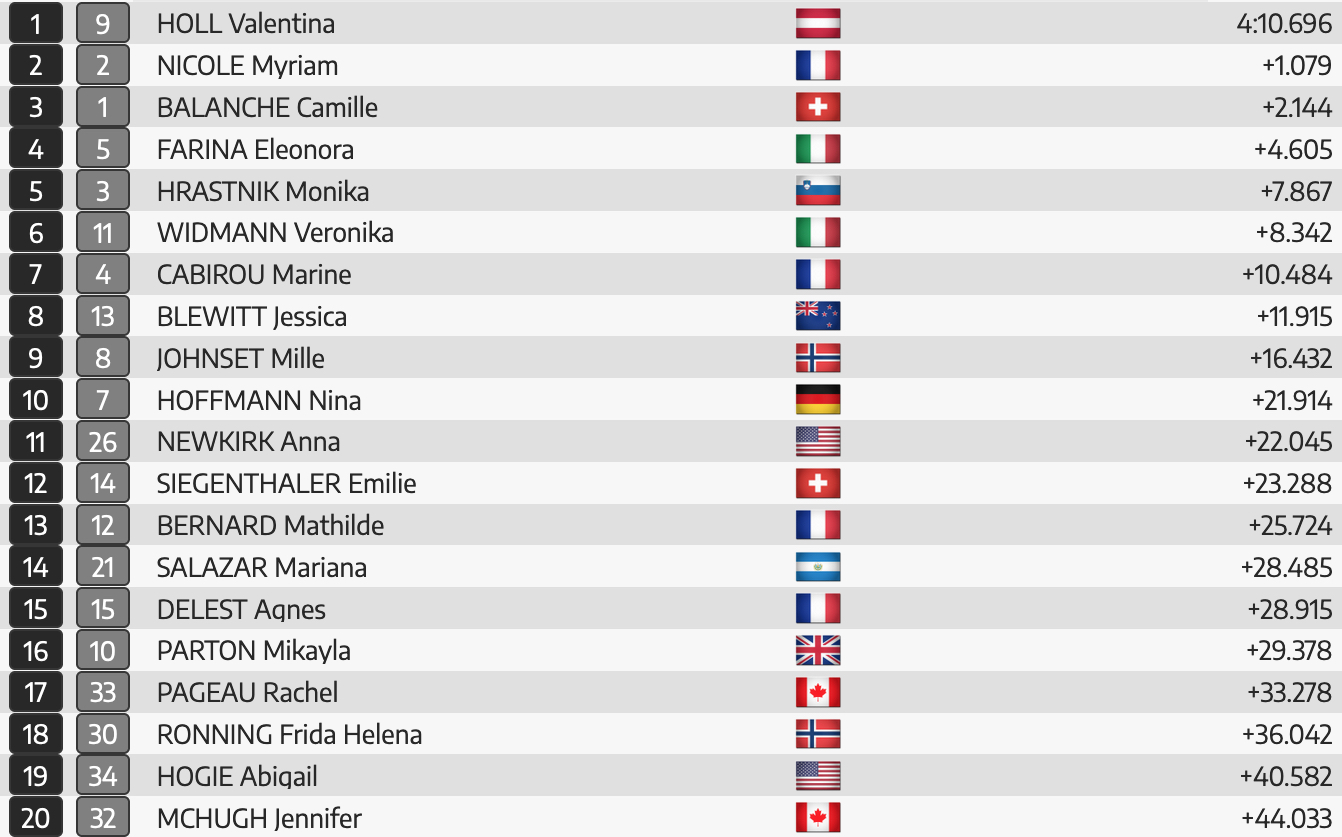 Irish racer Oisin O’Callaghan, reigning world champion in the men’s Junior category, wins the qualifying round ahead of Canadian Jackson Goldstone. In the ladies category, Bulgarian athlete Izabela Yankova dominates with a clear gap on her pursuers Gracey Hemstreet and Sophie Gutoehrle.

The final race will take place on Sunday and will be broadcast live on Red Bull TV with the women’s race at 12.30pm and the men’s race at 2.30pm. 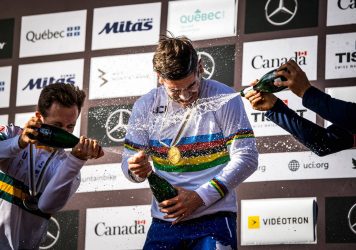 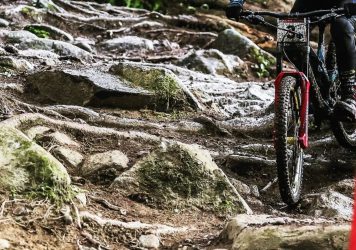 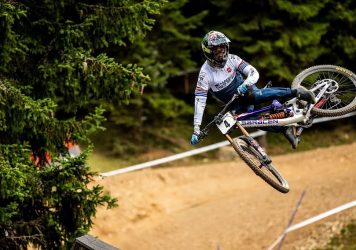