After having presented a limited edition version of the Capra with an aluminum frame in recent months, YT has decided to add a high end spec option for the aluminum version of the Capra, assembled with components that combine aggressive performance at an attractive list price. 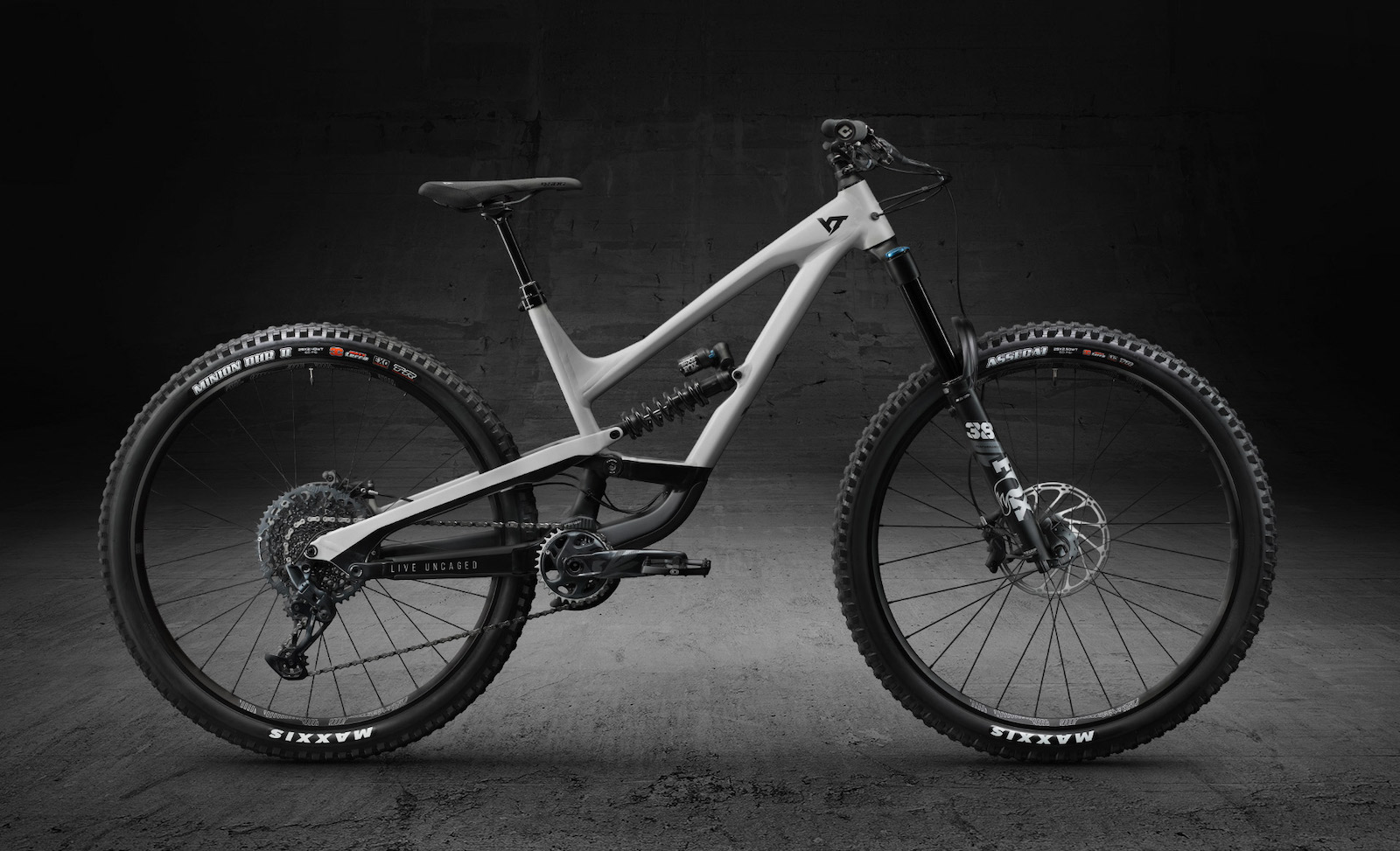 The new Capra Shred is available both in the version with 27.5 and 29-inch wheels. The travel in the first case is 180mm at the front and rear while in the second case both front and rear suspension has 170mm of travel. 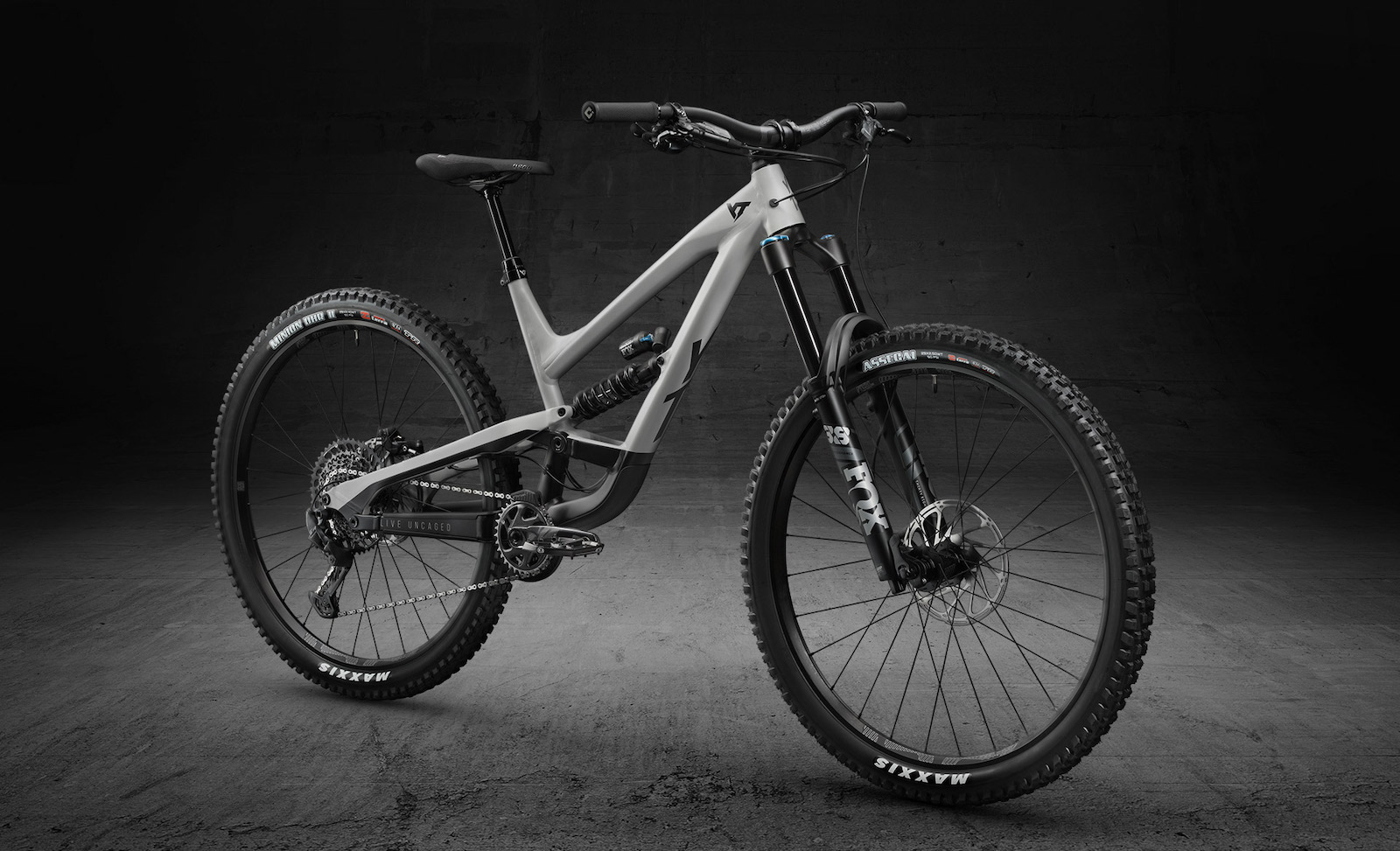 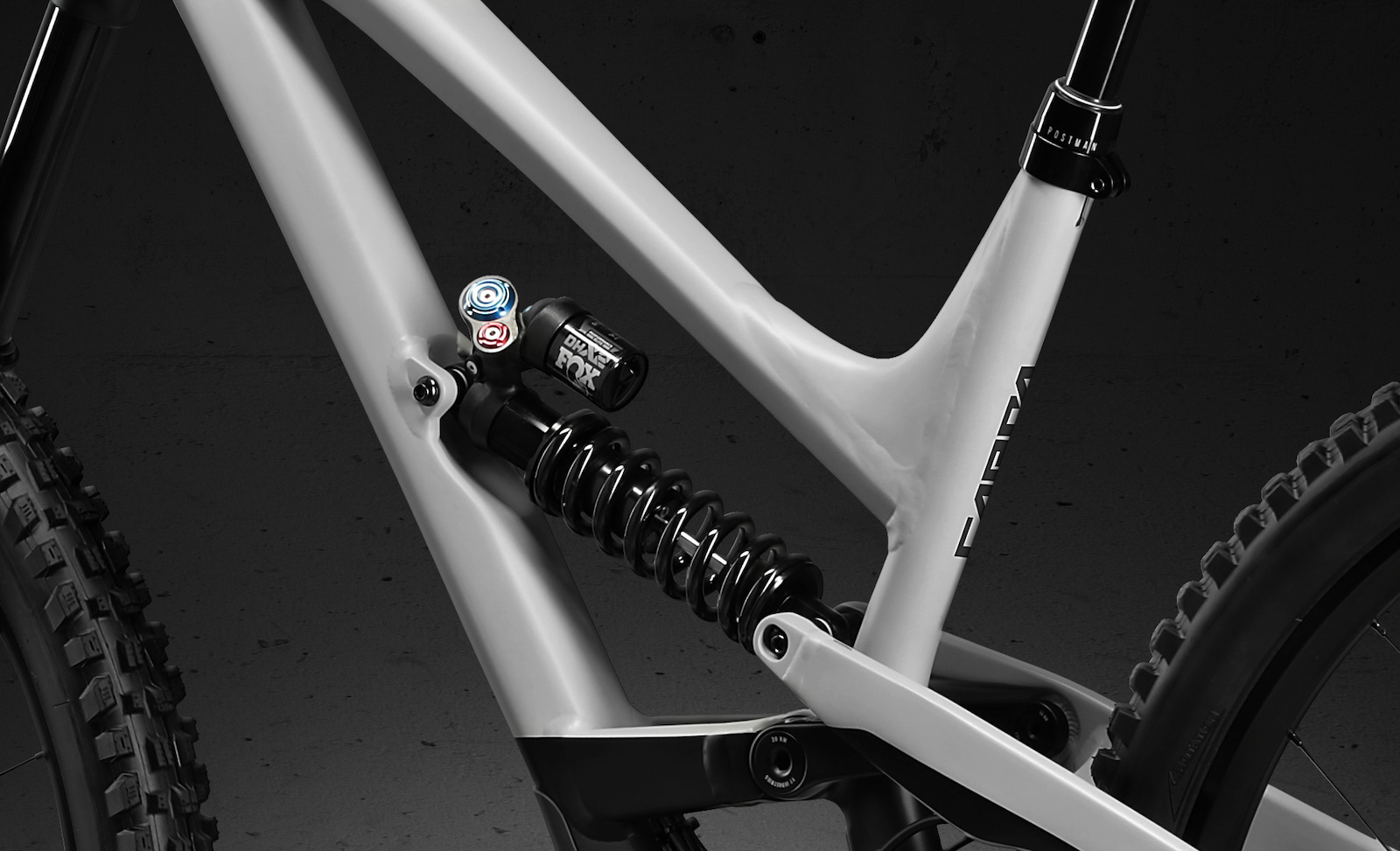 The wheels are e*thirteen LG1 EN with Maxxis tires – an Assegai EXO on the front and a Minion DHR II EXO + on the rear. 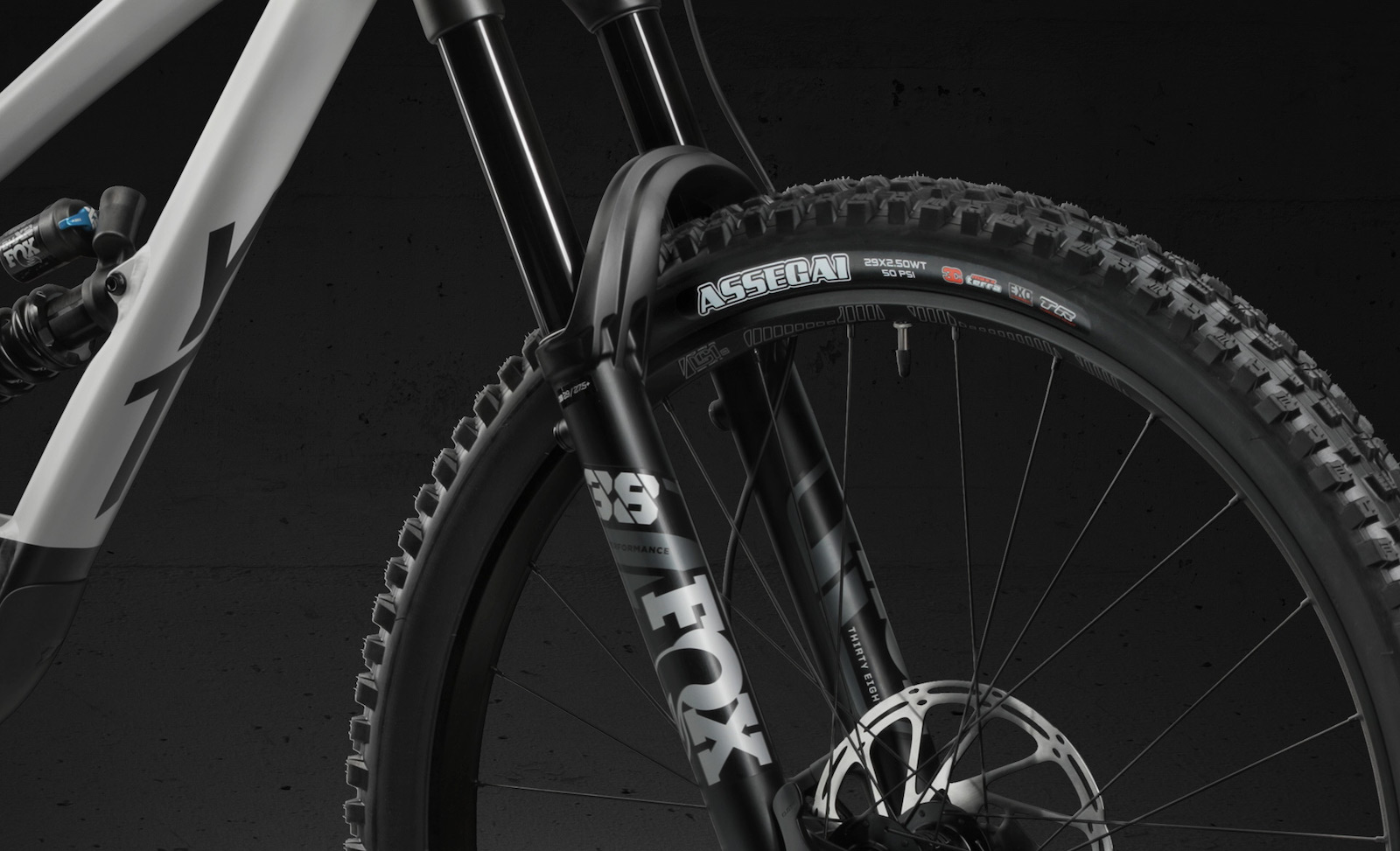 The cockpit is also e*thirteen and supports the SRAM Code R brakes, equipped with 200mm Centerline discs on both wheels. 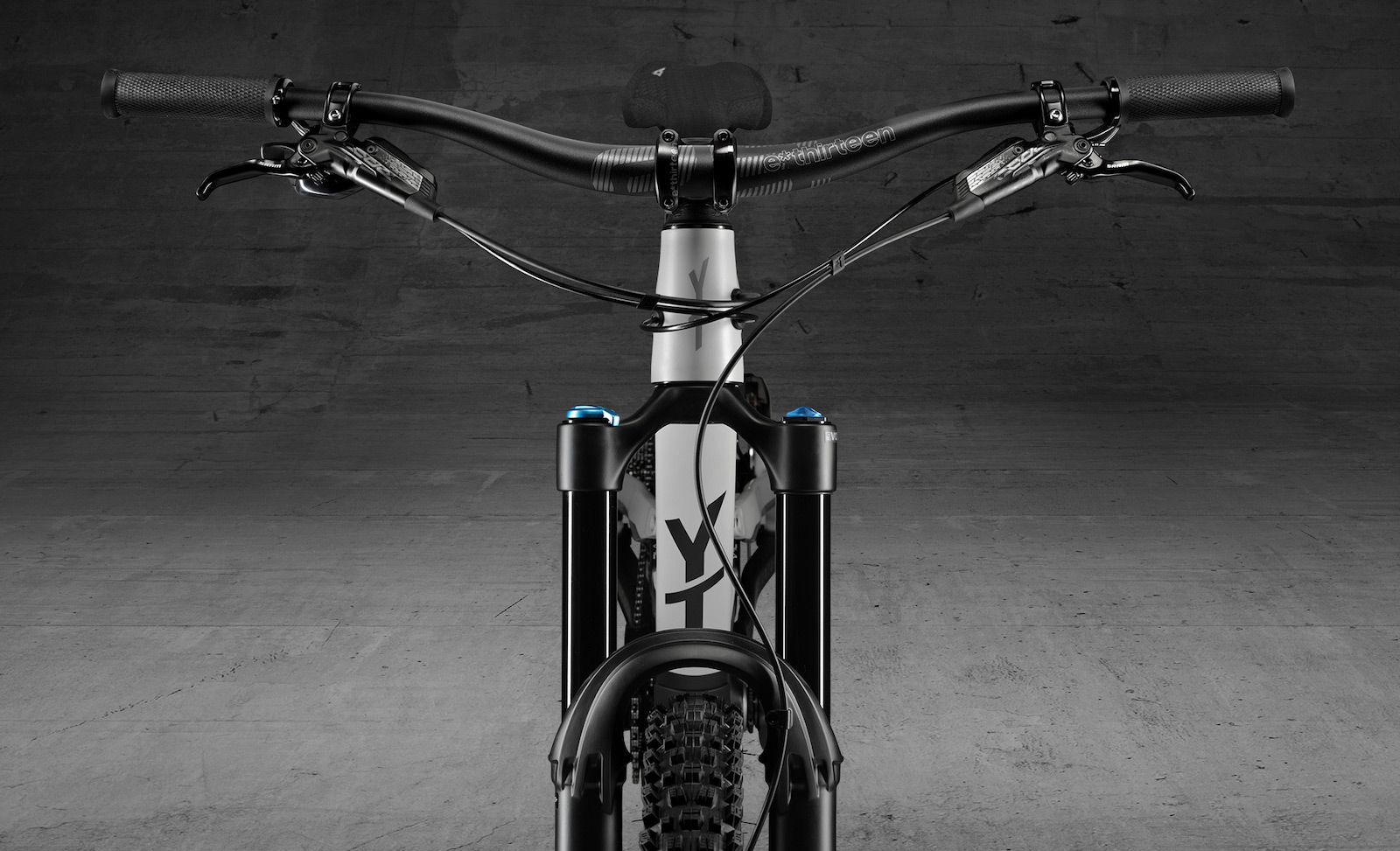 SRAM spec on the drivetrain, entirely GX, with the new 10-52 cassette and 32-tooth chainring and with a chainguide from e*thirteen. 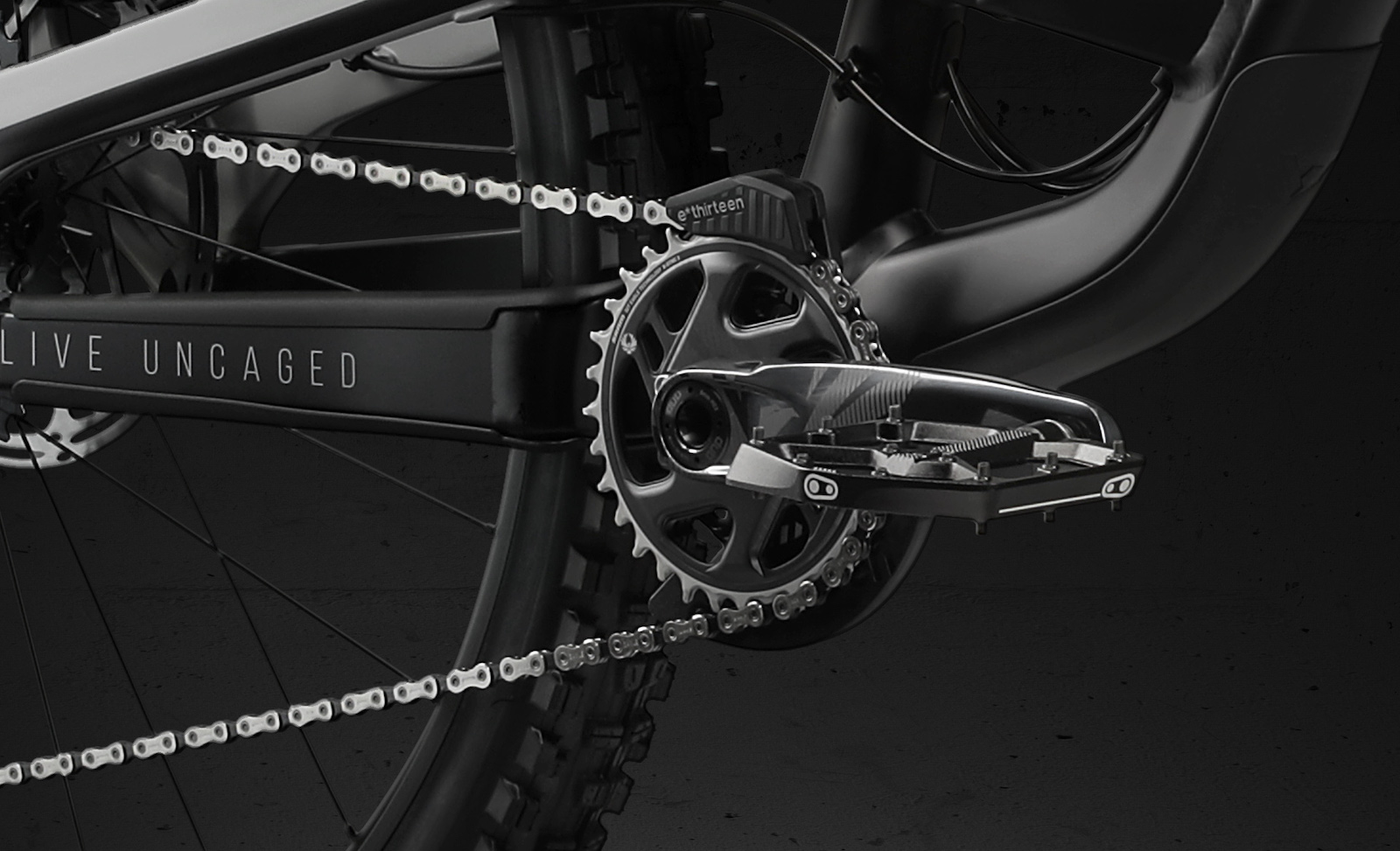 The seatpost is a YT in house offering and its travel varies from 125 to 170mm depending on the size of the bike. The Capra Shred is available in a single color. The weights indicated are intended for the bike in size S, with inner tubes and without pedals. 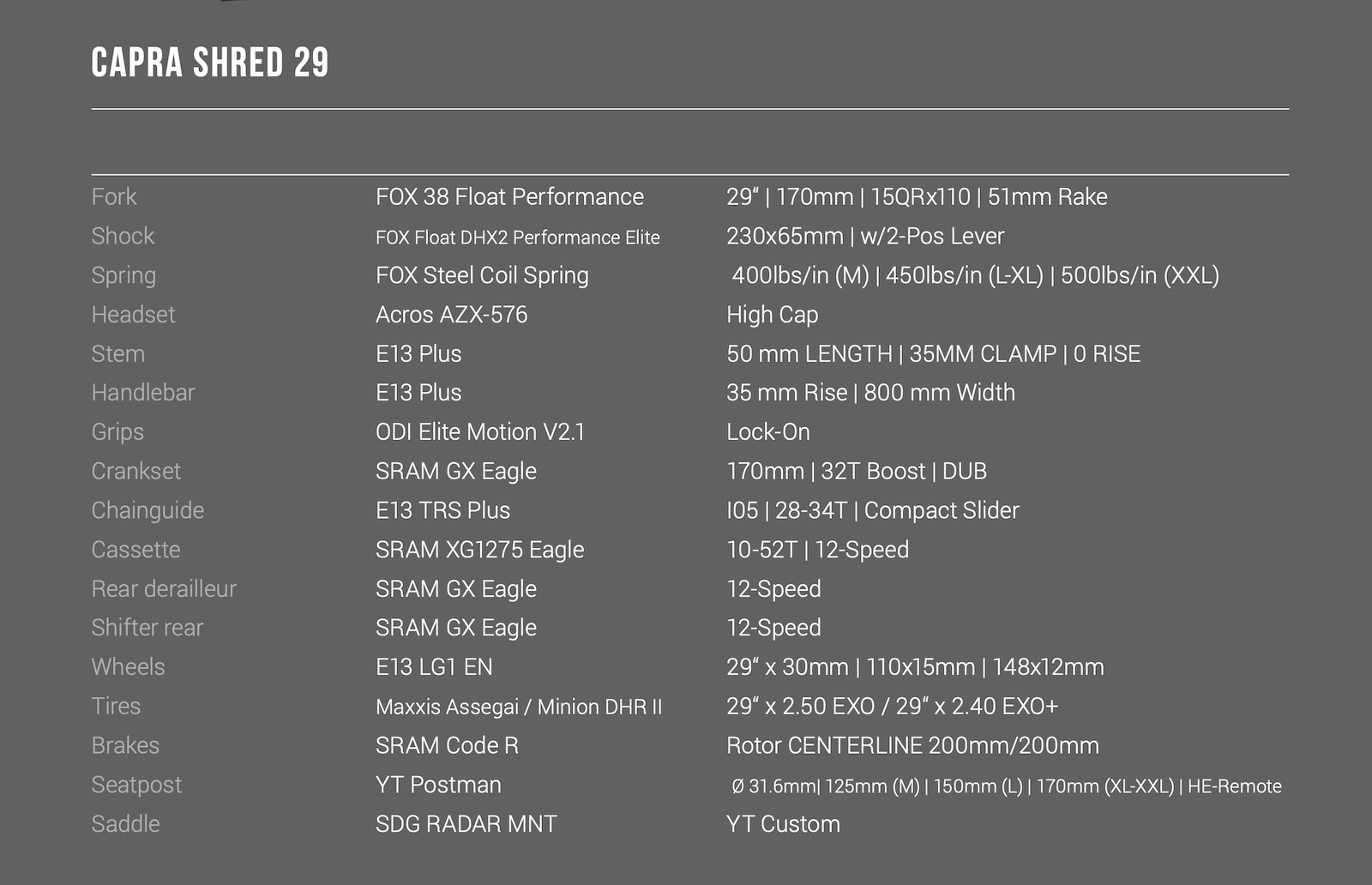