Southwestern, Utah (August 10, 2021) – Fifteen athletes have been invited to the 2021 Red Bull Rampage event, the premier big-mountain freeride competition in mountain biking. The world’s best riders will descend on a brand-new venue in Southwestern Utah in celebration of the 20-year anniversary of the competition. The event is scheduled for October 15th and tickets will go on-sale to public on Friday, August 20th at 9am Pt/12pm ET at www.redbull.com/rampage. 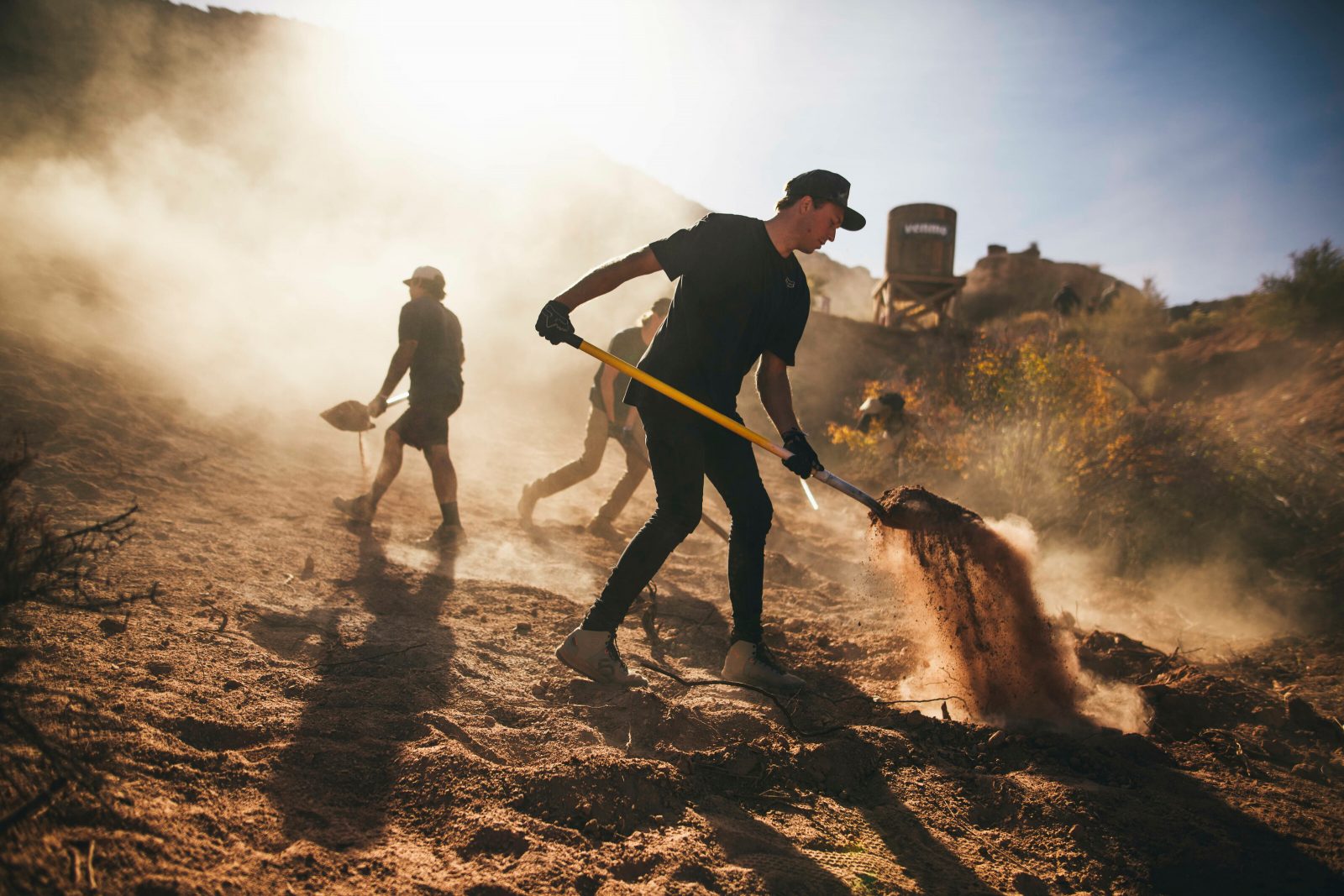 “After a short hiatus, it’s exciting to see Red Bull Rampage return this year, especially since it’s the 20-year anniversary,” said defending Red Bull Rampage champion Brandon Semenuk. “While we missed the 2020 event, I know myself and the rest of the riders are looking forward to getting back out to Utah. A new venue means open doors for creativity, but also a big build to have our lines ready for finals. Looking forward to getting the shovels in the dirt.​​”

The top ten riders from the 2019 competition were automatically pre-qualified into this year’s event, while the other 5 wildcards and 5 alternates were selected by a committee of former Rampage competitors, pro athletes, judges, and industry experts based on competition results and video submissions.  Six former winners and two event rookies are amongst the list of athletes invited to compete, highlighting a true cross section of the sport today. All invited athletes must confirm their attendance by September 27th, at which point anyone who drops out or is unable to attend would be replaced by an event alternate and the competition roster will be set.

“It’s a tremendous honor to be invited to Red Bull Rampage for the first time,” said Jaxson Riddle. “I’m ready to compete on the biggest stage in the sport. I grew up just miles down the road watching this contest so to be among my idols and compete alongside them is going to be such a huge accomplishment.” 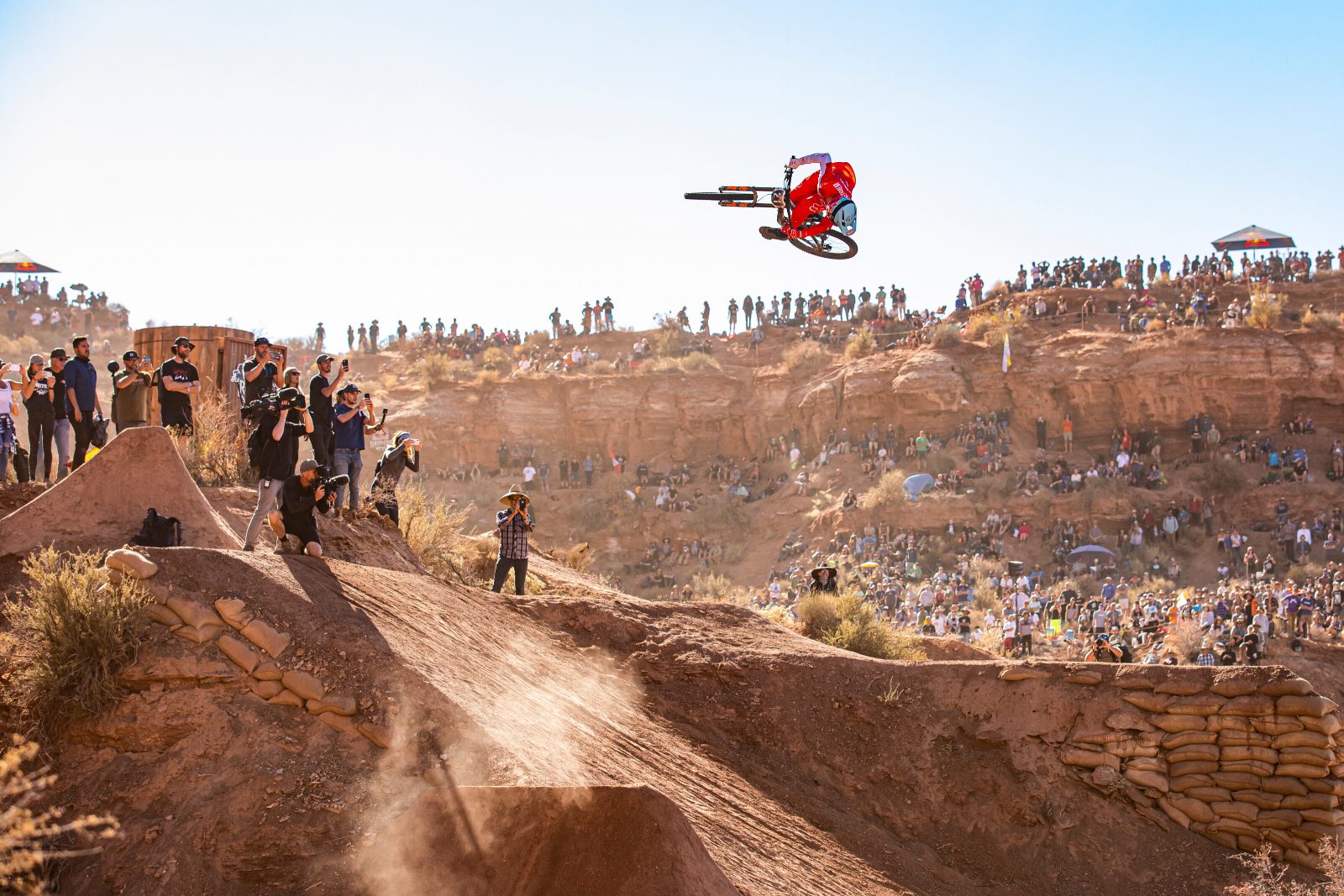 Red Bull is thrilled for the return of the premier big-mountain freeride event in 2021, marking the 20-year anniversary of some of the biggest and baddest tricks, lines, and moments in freeriding history. The inaugural Red Bull Rampage was held in 2001, and since then, 14 different events and 9 different winners have earmarked their place in the history books. For the 20th anniversary, get ready to celebrate as we not only look back at some of the best moments and stories from over the years, but also highlight the progression, tricks and technology that have shaped the contest throughout the years. 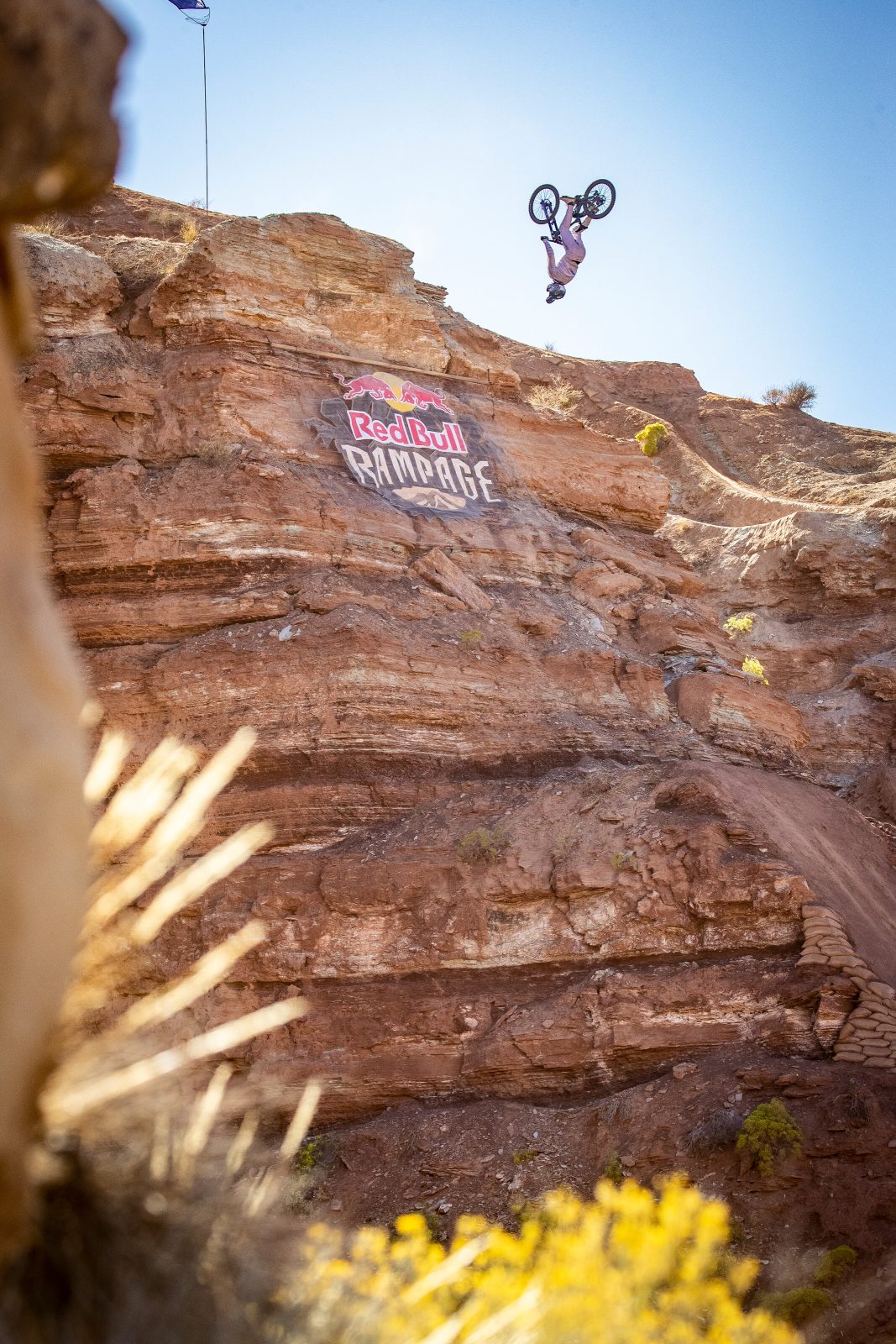 The competition format will remain the same, with an elite group of riders carving their ultimate lines into the side of near-vertical sandstone ridges with the help of their two-person build crews. In advance of the competition, riders and their support crew will spend four days building their lines, followed by a rest day, and then four practice days. All the preparation will end in an epic showdown in the desert, where only one will ride away as the champion of the 2021 Red Bull Rampage.

To stay up to date on the latest Red Bull Rampage information, follow @RedBullBike.

Pivot Introduces the all new Firebird