We told you about the Bike Ahead Three Zero after the conclusion of the Cape Epic 2022 . The winners had in fact used these wheels and never had a puncture in an race that will go down in history for the puncture record of Nino Schurter’s Scott Sram team.

We had a couple sent, mounted on a Stoll M2, and we tested them on several XC bikes, and even on the Canyon Spectral CFR , changing out the tires. 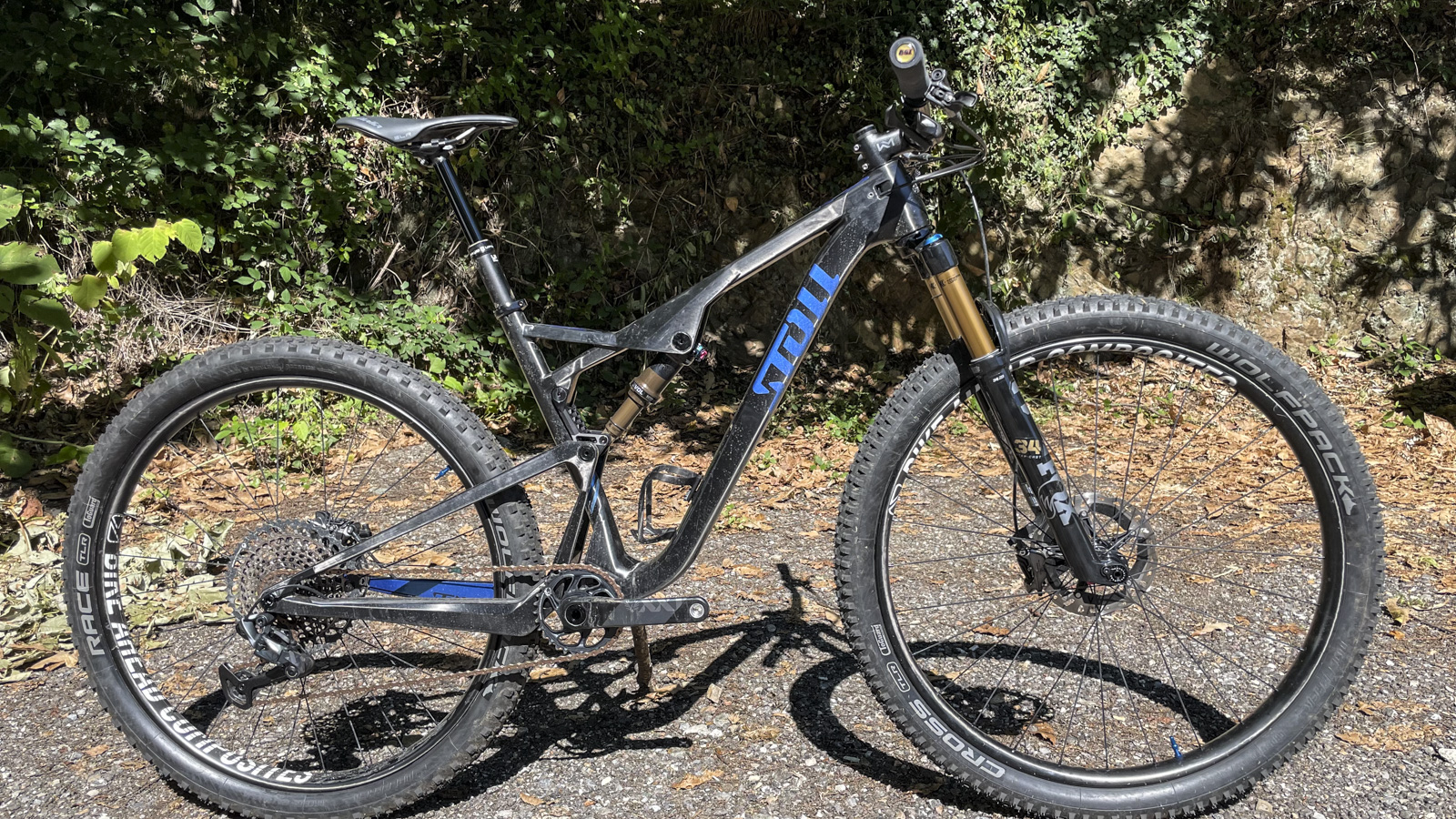 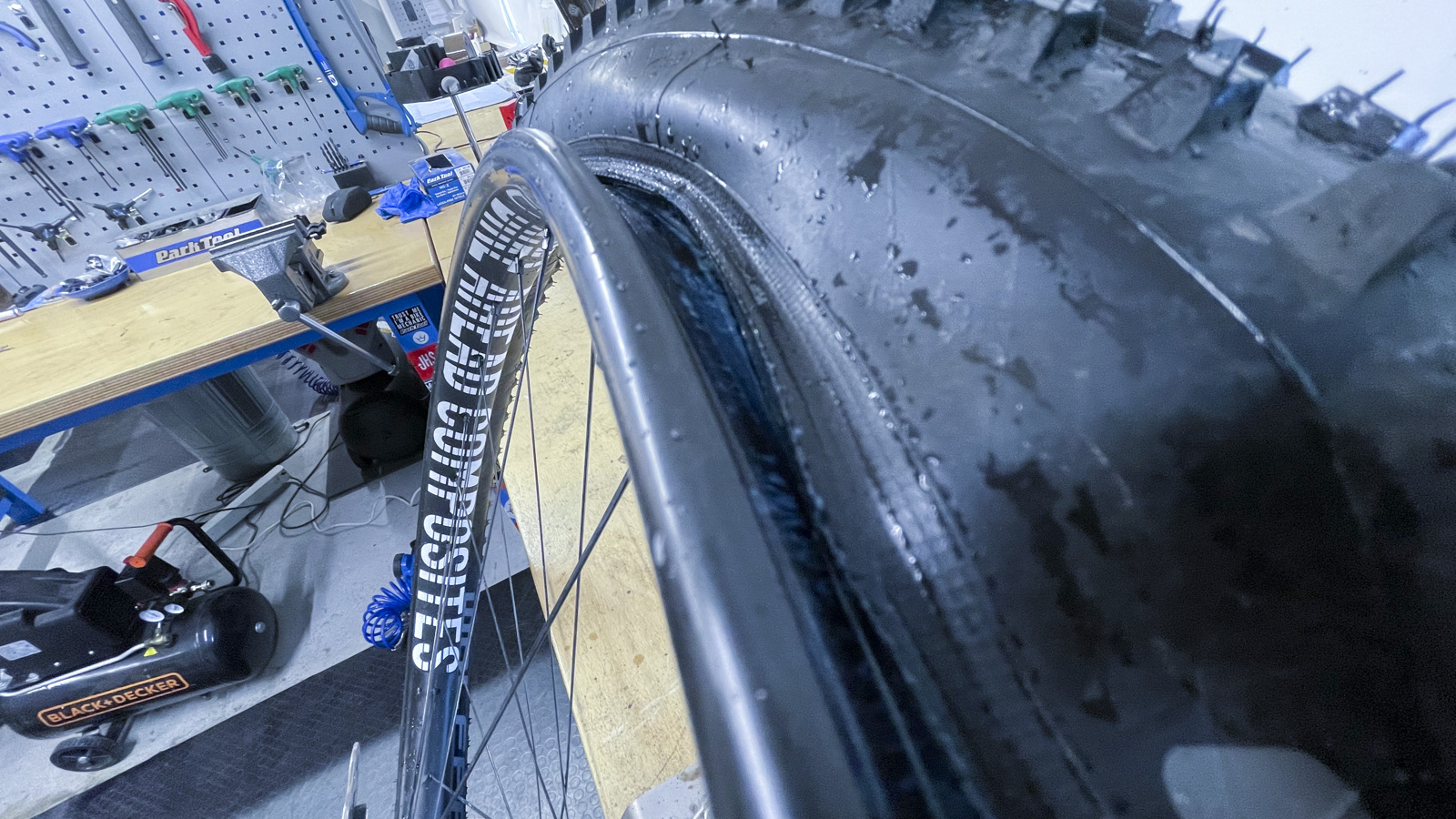 The name cannot fail to remind you of the Zipp Three Zero Moto , other wheels with a very low profile, but designed for enduro. In the case of the Bike Ahead the construction is completely different, in particular they have a rounded edge called “Safe Wing” designed to overcome one of the frequent problems of tubeless tires, namely that they are pinched by the angular shape of the rim when it hits something hard, like a rock – which results in a flat tire.

A problem that becomes more and more frequent as the tire casing becomes thinner, that is, as we get closer to XC products. In the photos you can see them set up with a Wolfpack Cross on the front and a Specialized Renegade S-Works on the rear (weight measured: 564 grams). For the record, I have just returned from the trails of Monte Bar , where rocks and sharp stones are certainly not lacking. I used a pressure of 1.4 bar at the front and 1.6 at the rear. I weigh 71 kg without gear, while the bike weighs about 10 kg. 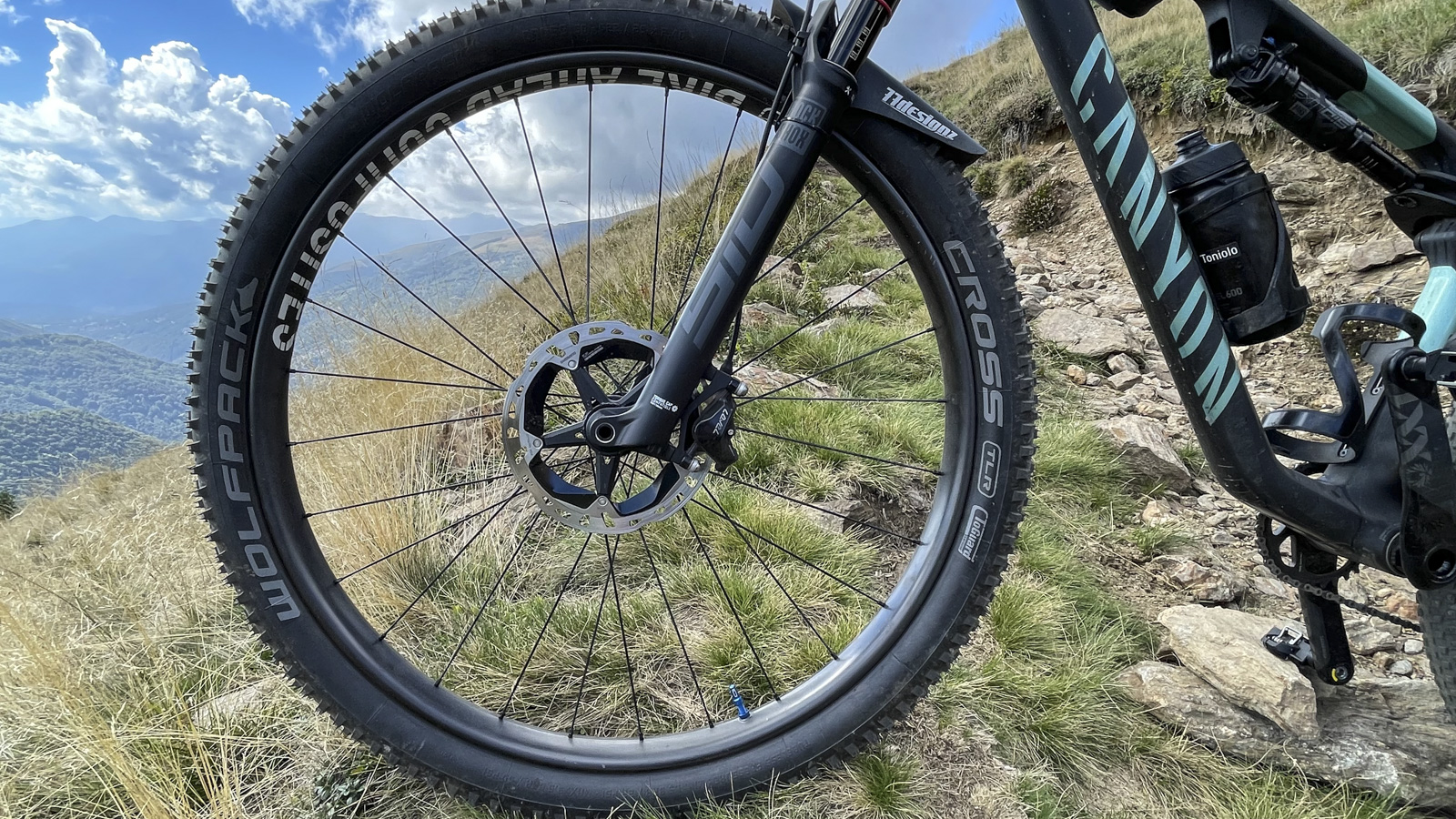 If the shape of the edge is definitely an advantage against pinching, it in turn must be able to withstand the hits that are likely to be leveled at that area. To reinforce the Safe Wing, Bike Ahead used a one-piece carbon lamination, increasing the resistance to impact and subsequent delamination. I point out that the German company produces the rims in house, as well as the frames of some brands such as Stoll.

Bike Ahead Three Zero on the trail

Since this type of engeneering intrigued me, and also seeing that the wheels had received the green light for trail riding, I did two laps on the very rocky Monte Tamaro , tying them with the new Continental tires and mounting them on the Canyon Spectral. They held, I didn’t puncture despite the slightly lower pressure than usual (-0.2 bar), but the rear needed truing. Keep in mind, they are XC wheels. So I took the opportunity, instead of reassembling them on the Stoll M2, to put them on the new Canyon Lux World Cup , because I was very curious about the comparison with the DT Swiss XRC Spline wheels, which I have always found uncomfortable due to their excessive rigidity. 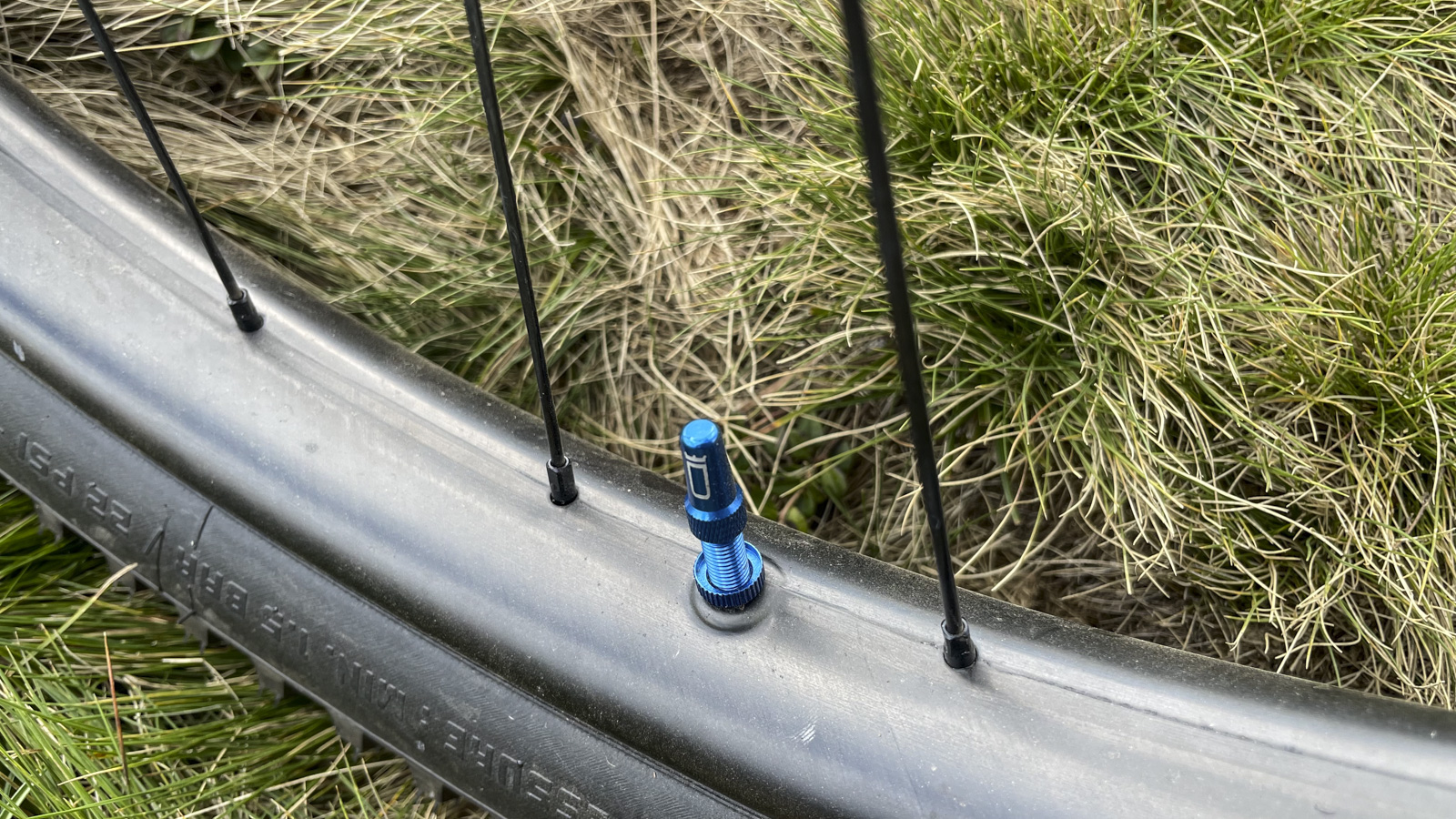 During the Bike Festival 2022 I had talked about this topic with DT Swiss, and I was told that athletes, pro and amateurs alike, prefer a stiff and reactive rim, therefore with a high/deep profile. I think it’s more of a cliché than a real need. A cliché inherited from road bikes, where high profiles, however, have a function that counts almost zero in the MTB world: aerodynamics. What you feel is more in terms of hand pain, swollen forearms and a general lack of absorption of small bumps.

With the victory at the Cape Epic of two athletes using the new Bike Ahead wheels, the thesis of the “pros who want more stiffness ” can be easily dismissed. After all, they have a 7-day marathon without this mythological monstrous stiffness. 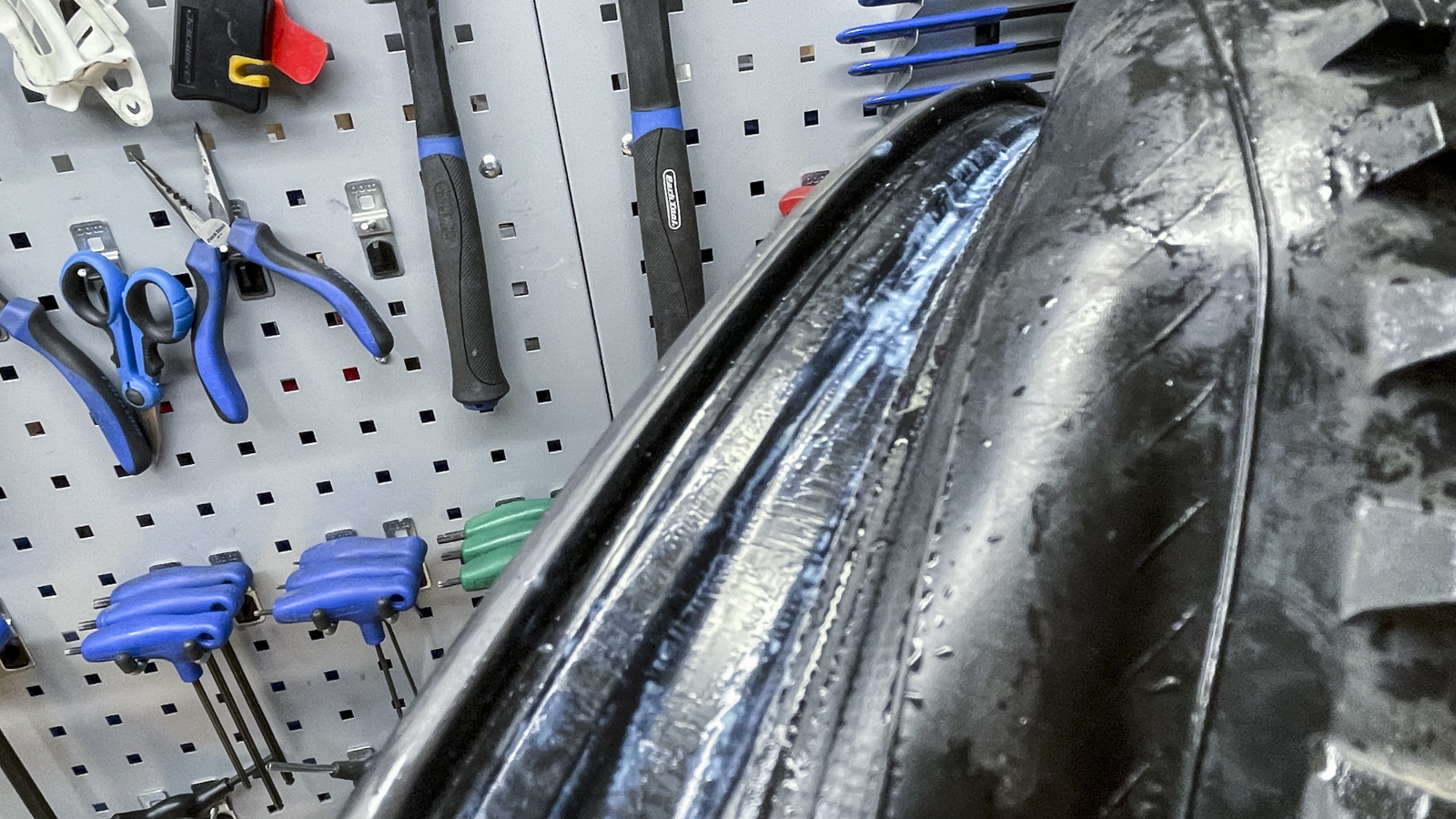 The difference between the Bike Ahead Three Zero wheels and the DT Swiss XRC 1200, on the Lux, is huge in terms of bump absorption. In fact, not only was I able to run at lower pressures (the usual 0.2 bar) without the worry of cutting tissue paper tires at the first rock, but the whole wheel + tire gave me more traction, greater grip and greater comfort. Clearly the suspension set up remained the same.

What about stiffness? Accelerations, sprints and restarts remained lightning-fast, I certainly cannot say that I was disadvantaged by the Bike Ahead wheels. Nor did I notice a lack of lateral stiffness when cornering. 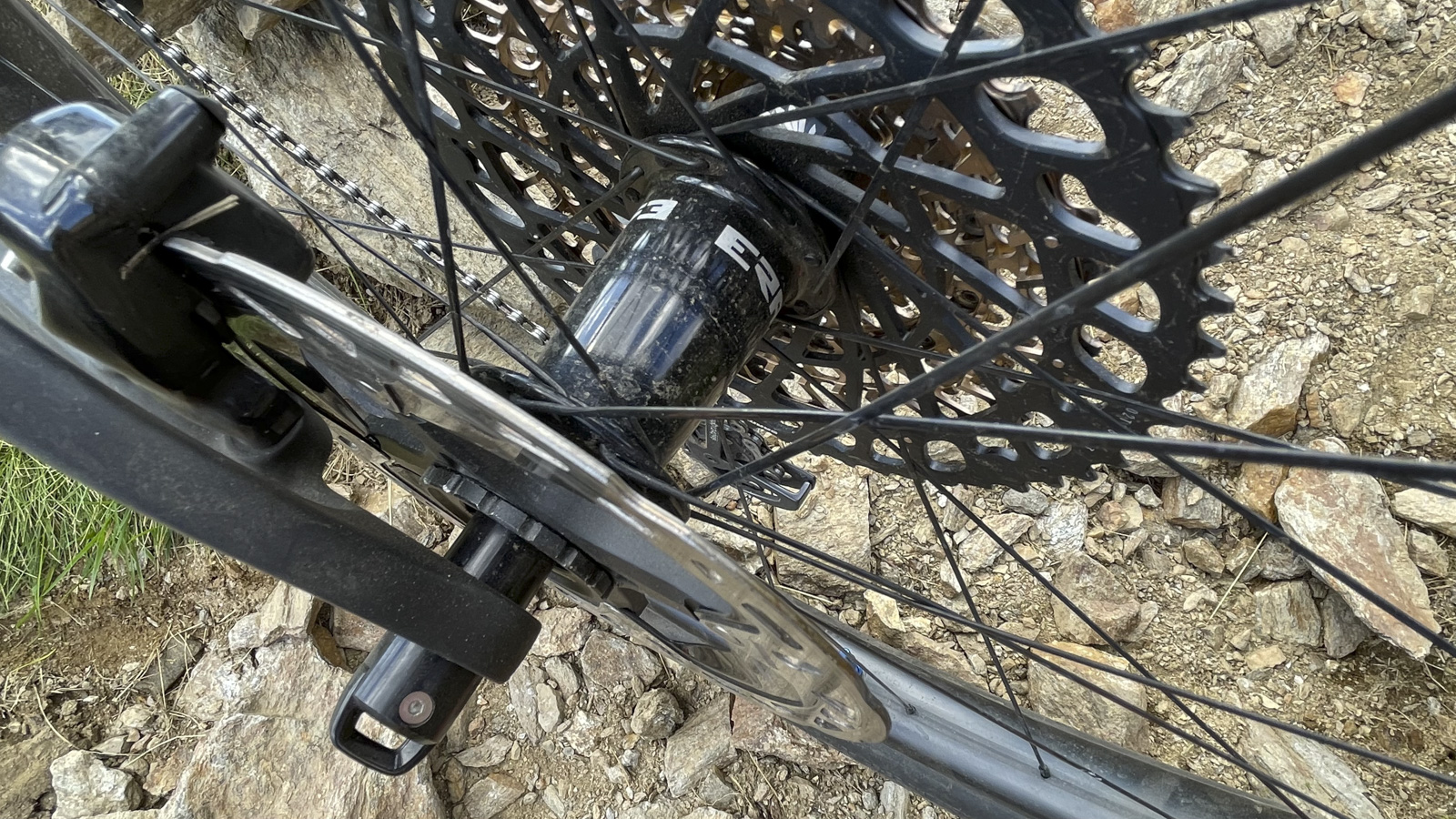 The rear hub is extremely noisy, I would say like an angry hornet. Something you may or may not like. It came in handy for pedestrians on the trail to hear me, if nothing else. The 60 points of engagement offer lightning-fast restarts, with the downside of not offsetting the pedal kickback when it makes itself felt. 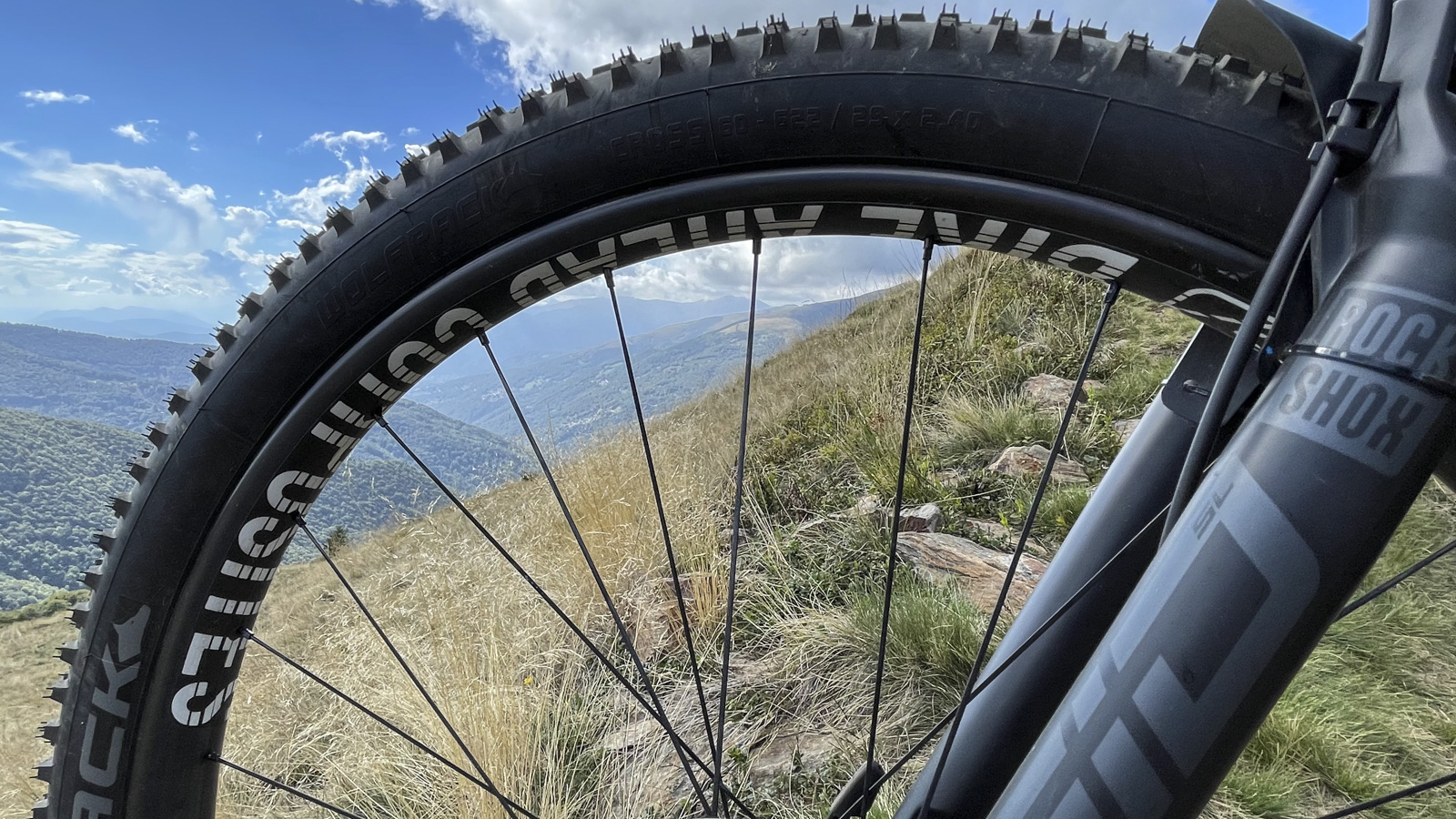 The shape of the tire is not as square as it may seem from the photos. The Safe Wing makes the rim seem wider than it actually is, that is 30 mm of internal channel.

The choice is clear: lower the rim profiles!

MTB rims need to drop down in profile. There is no reasons to have a high profile rim. Indeed, there is one: to fit the largest and most eye-catching decals possible. One thing that Bike Ahead still seems to have taken to heart, on these Three Zeros, since the name is there, in full evidence.

But if we look around, apart from the market leader DT Swiss who is still very conservative, we notice that brands like Crank Brothers, Industry Nine or Duke have already started working on lower rims. Enve itself, famous for its very high carbon rims, has been improving the comfort of its products for some years now.

Bike Ahead took it one step further, thanks to the Safe Wing, and did it in the most traditional discipline of all, cross country. We hope there are other companies who will follow suit…