That it could rain in Les Gets is certainly not surprising given the frequent rainfall in the area that takes the rather ambiguous name of Portes du Soleil. And it was the rain that was the big variable of the finals race of round 2 of the UCI DH World Cup 2021, first pouring out in light form during the women’s heat and then more and more abundantly during the men’s race, thus transforming the track, which was already very demanding considering its steeps, the roots and off cambers.

Add in a river of water and mud in the final part of the race during the runs of the top riders who, although they really did all they could, had to surrender to the conditions of the course. 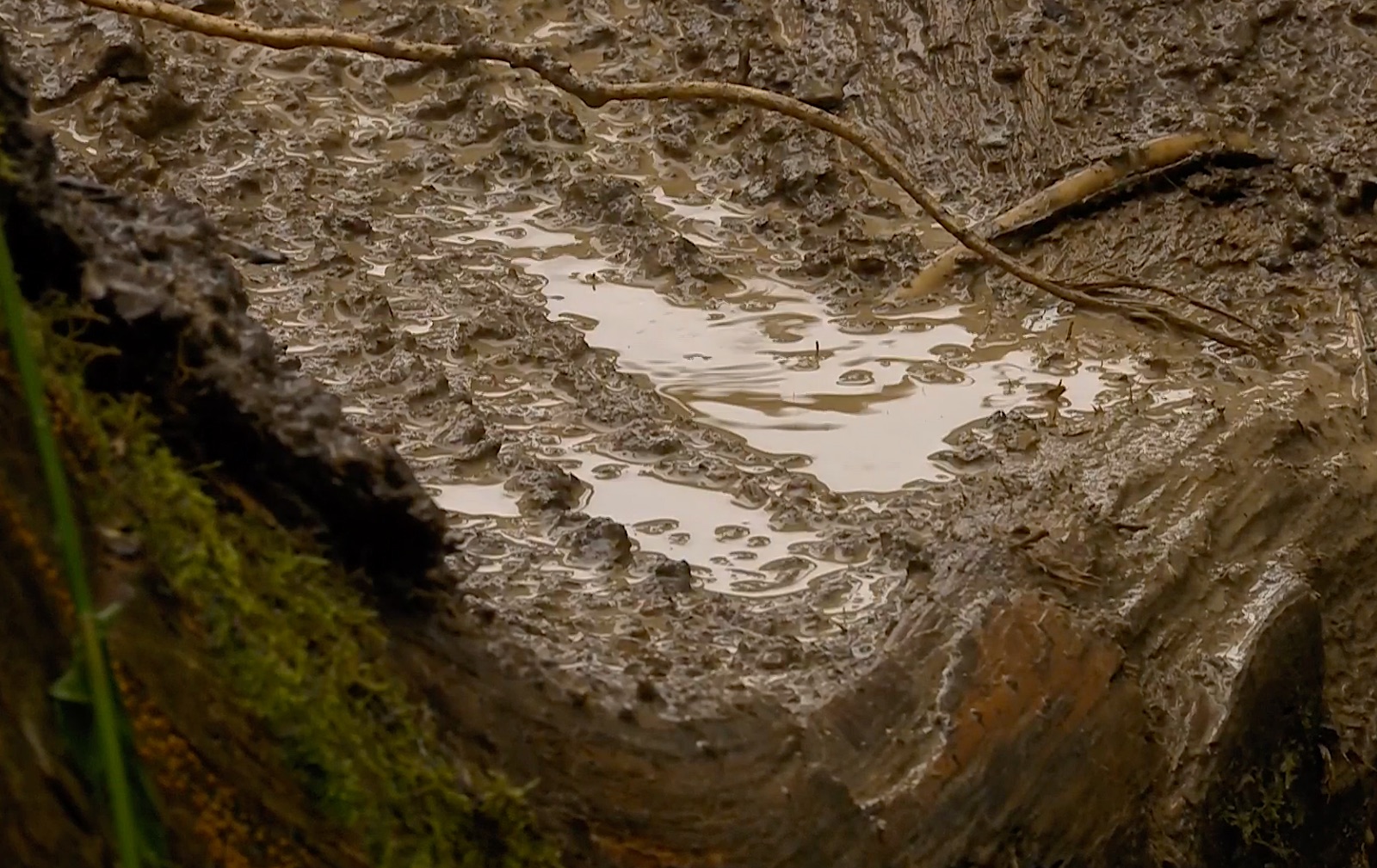 An incredible victory in front of the home crowd for Thibaut Daprela who, having not started in the qualifying round due to an injury last weekend, started among the first of the protected athletes, when the rain, at the moment only light, hadn’t yet radically transformed the track. Thibaut, to whom we congratulate for racing a broken nasal septum, nevertheless led an excellent run and thus set the lowest time, winning his first World Cup stage as an Elite and jumping in to lead the overall standings, after a second place in Leogang. In second place, definitely favored by the weather since he raced on dry ground, but laying down an excellent run, German Max Hartenstern, teammate of Danny Hart in the Cube Factory Racing team. Thanks to today’s result he conquered fourth in the overall. Third position for Baptiste Pierron who made good use of the still mainly dry ground conditions and took home an excellent third place which puts him at third in the overall standings. Fourth position for Connor Fearon followed by Mark Wallace. Troy Brosnan finished in 41st place but maintains a promising second place overall in which he was leading after round 1 in Leogang. Greg Minnaar defended himself well in the mud, taking seventh place which earned him the climb to fifth position in the overall standings. On the other hand, the women’s race is very exciting where Thanée Seagrave returns to the top step of the podium after two unlucky seasons characterized by bad injuries and long recoveries. Thanée brushed a nice descent on still dry ground, very aggressive and constant, proving to be fit both physically and mentally. Yesterday’s qualifying winner Myriam Nicole had a crash, but continued to attack the track, which was already wet from the first rain. She put forth a spectacular comeback to get back in the lead, finishing just 2 tenths from Seagrave. Third place for Camille Balanche, who’s been consistent from the start of the 2021 season. A smooth and error-free descent, well controlled, which allowed her to maintain the leadership of the overall circuit classification. Fourth place for the Mille Johnset with a good run while the fifth position went to Monika Hrastnik. Sixth for Eleonora Farina who, despite being the first to cope with the rain during the final heat, stood out with a nice clean and aggressive descent. Valentina Höll again had a crash at the last corner that relegated her to seventh place.

In the hard-fought junior men’s category, promising young Jackson Goldstone grabbed his maiden DH World Cup victory and climbs to the top of the overall standings. Second place for Jordan Williams followed by Lachlan Stevens-McNab. A very good finish from Davide Cappello who finished in seventh position less than 2 seconds from the podium. Pau Menoyo Busquets, winner in Leogang and in yesterday’s qualifying heats, finished in eighth place and slips to second place overall. In the female Junior category Phoebe Gale reaffirmed her strong performance in qualifying by also winning the final, followed by Izabela Yankova and Anastasia Thiele.

The World DH will be back on track on 14-15 August with the Slovenian stage of Maribor, the third event of the 2021 UCI DH World Cup season.