A few days have passed since a truly exciting world championship in Val di Sole and the best DH athletes in the world have taken to the track again today on in Lenzerheidefor the qualifying round of the fourth round of the UCI DH World Cup. The track in the Swiss town, originally designed by Steve Peat, has been modified enough to make it more technical and worthy of a race, especially in 2021, which up to this race has been raced on a series of very demanding courses, both physically and technically.

After the thrilling performance of Minnaar which earned him the gold medal in Val di Sole, the qualifying round in Lenzerheide sees the return of dominance by the French riders, whose stature at the top is only interrupted by Brit Danny Hart in third place. The fastest time was set by Loris Vergier, followed by Amaury Pierron, behind Hart are Loic Bruni in fourth place and Thibaut Daprela in fifth. Dakotah Norton was the fastest American, in 11th place. 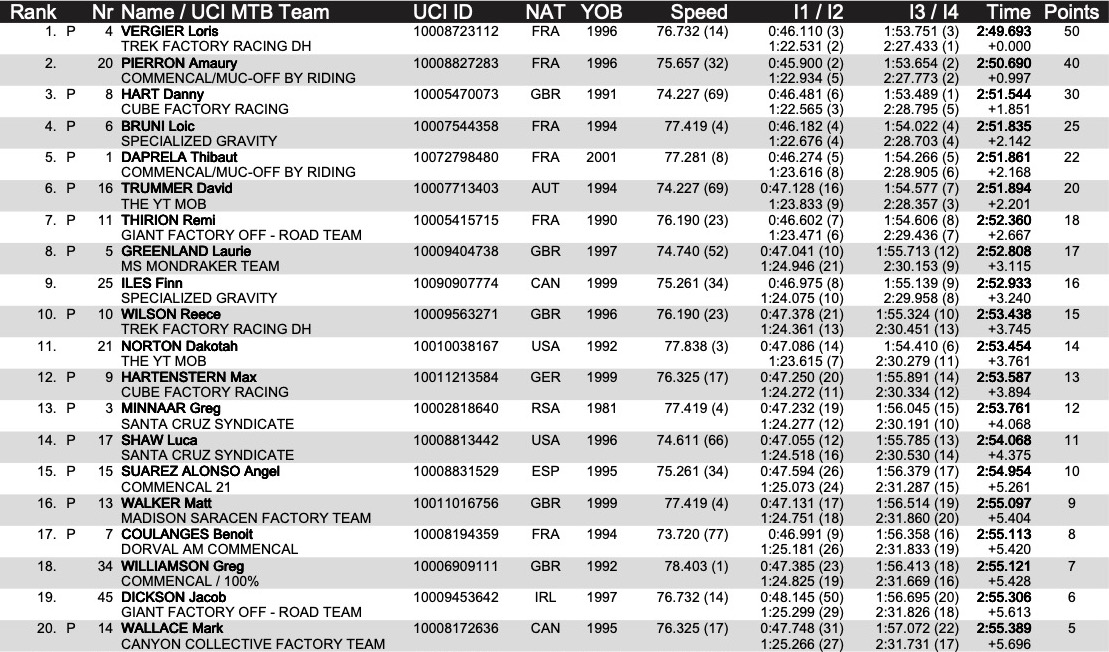 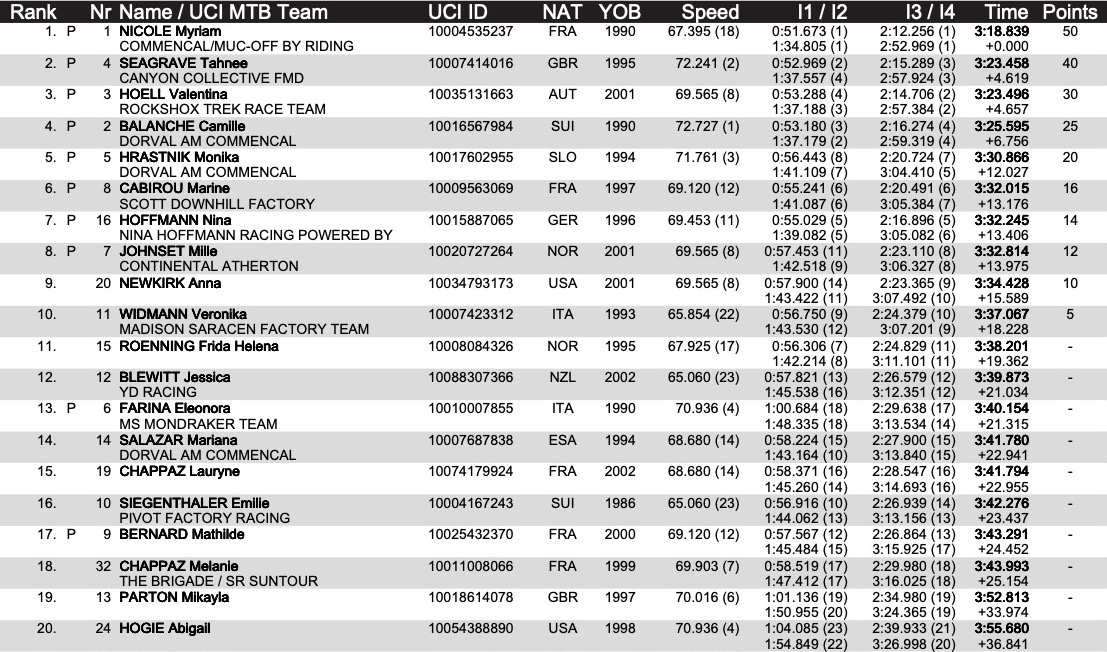 US Open of Mountain Biking Cancelled