The riders just keep progressing and the riding just keeps getting better. Today was the last of the gloomy, evenly lit days out at CruzFEST. We’re about to head out for the last day and it’s looking pretty sunny at the moment. For the time being, take a stroll through yesterday’s shenanigans. 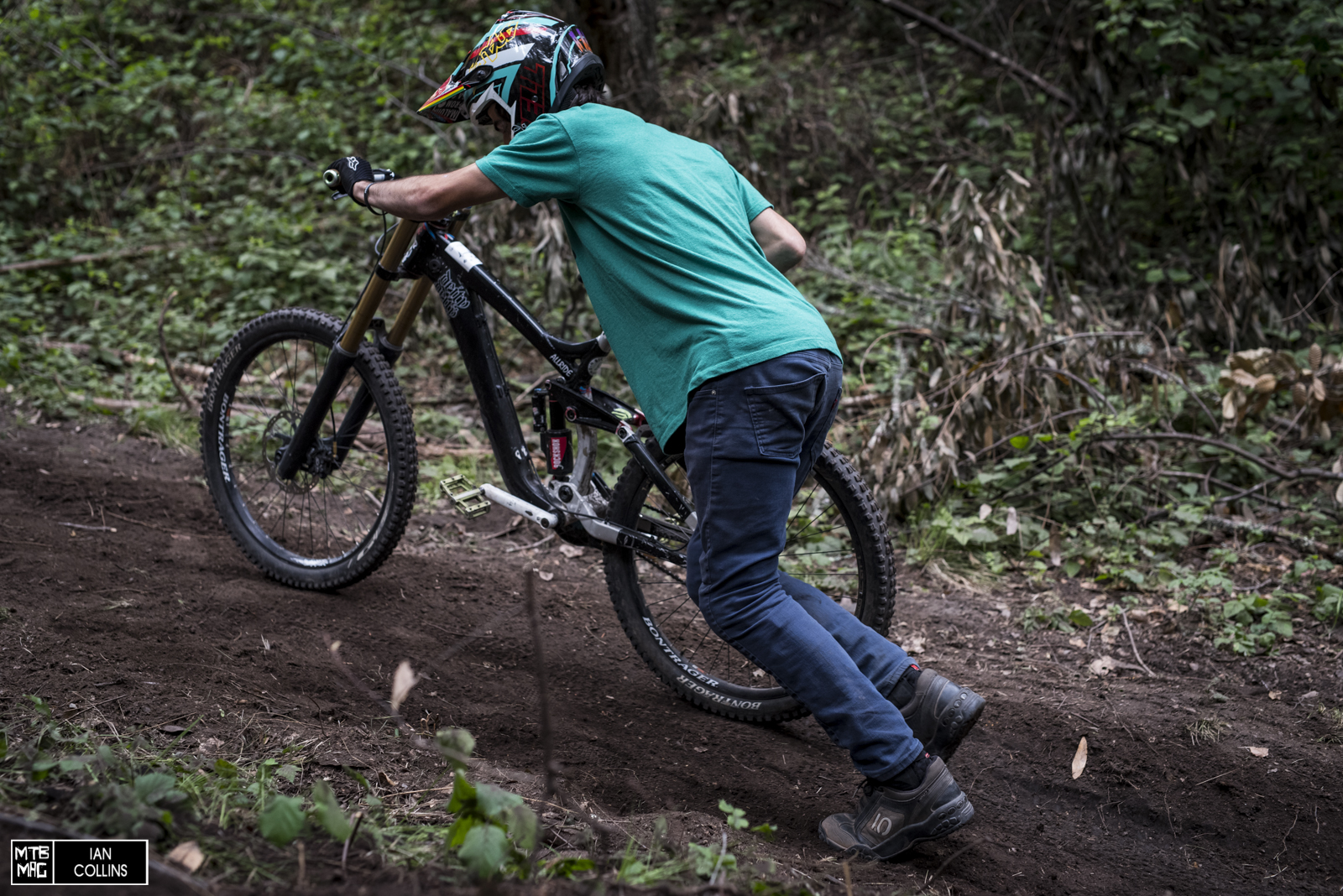 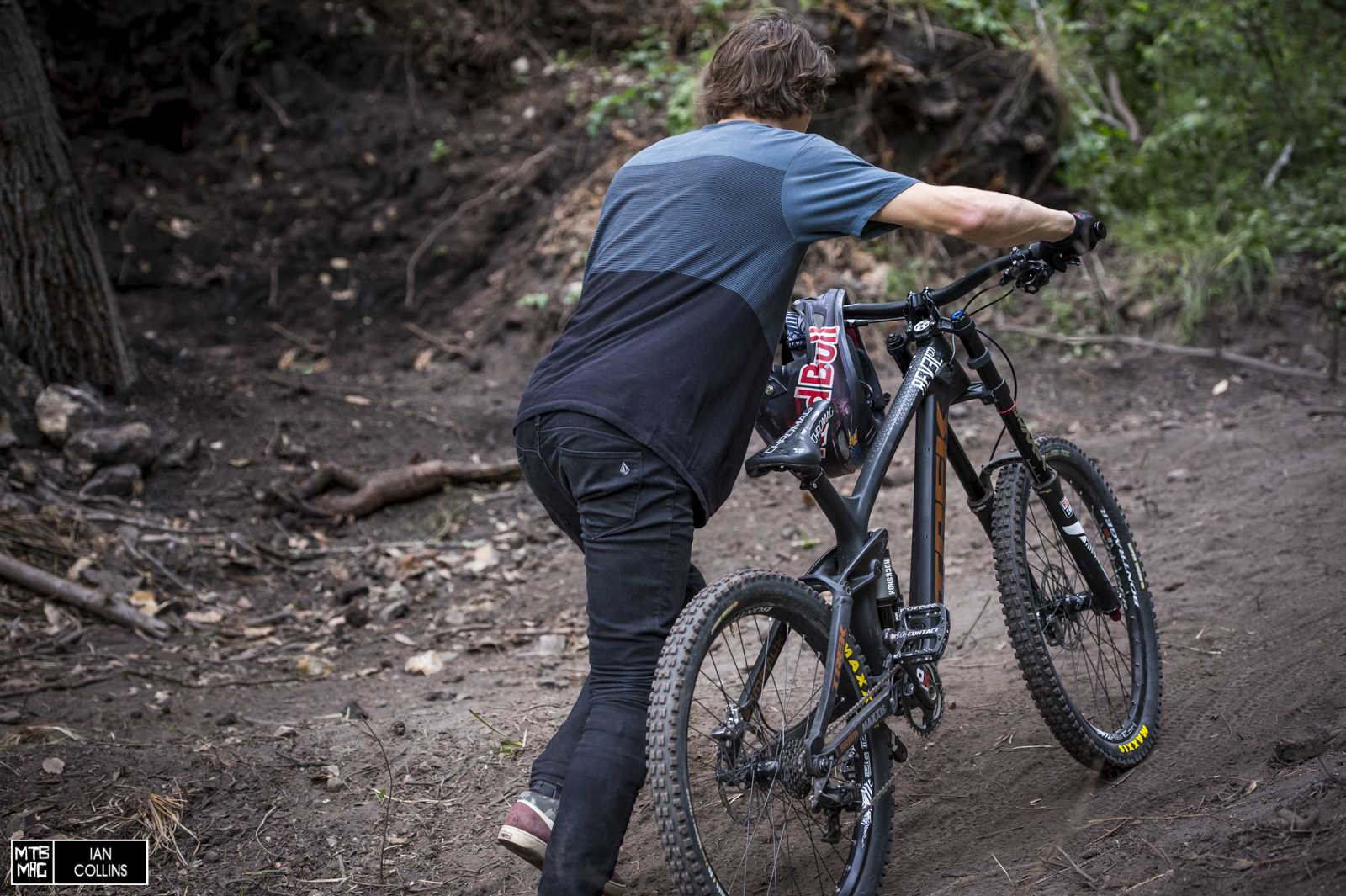 Look what the cat dragged in! Alex Reveles and Brandon Semenuk came out to get rad. Brandon’s new Trek Session Park is looking insane. 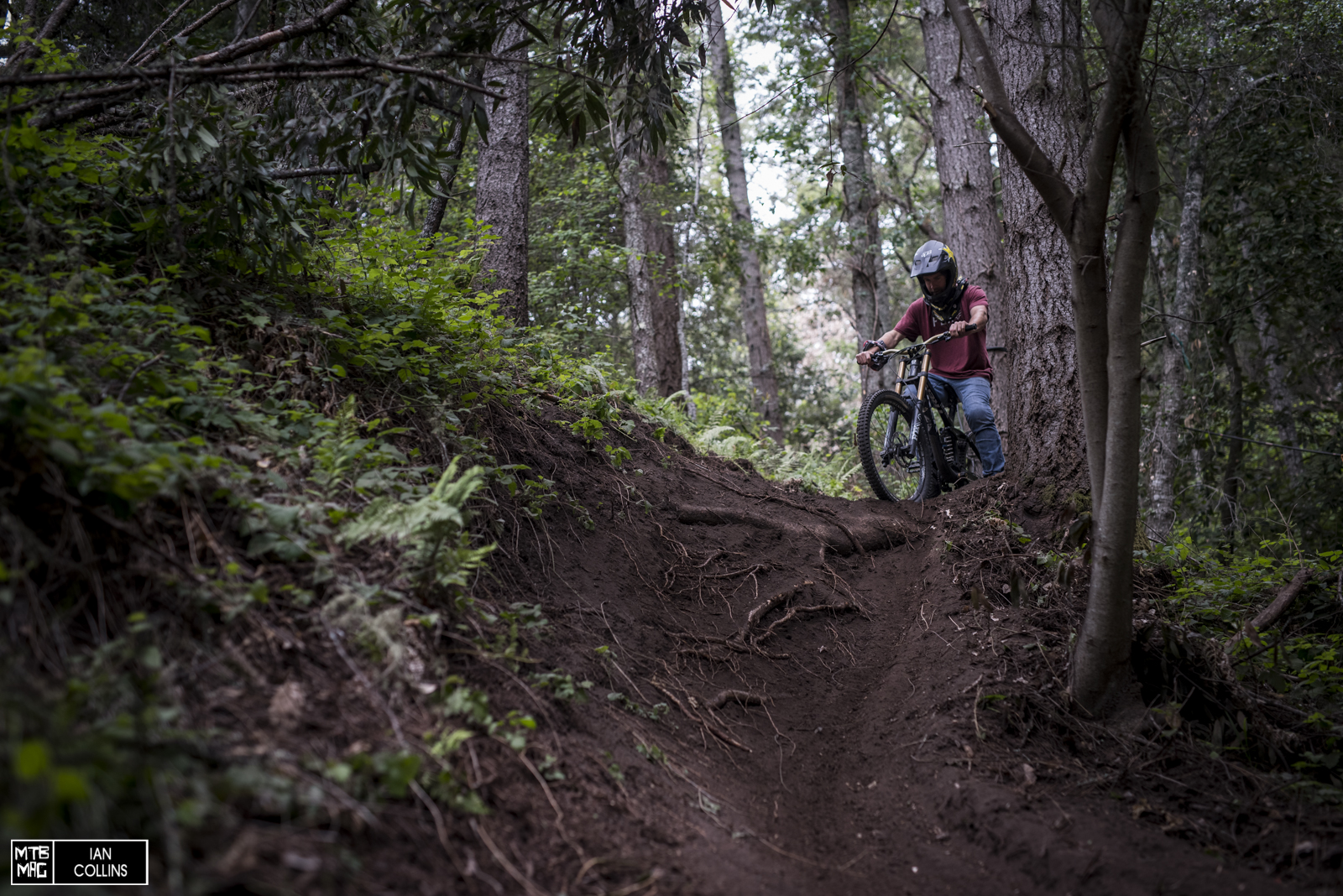 Cam McCaul waiting for the drop in. 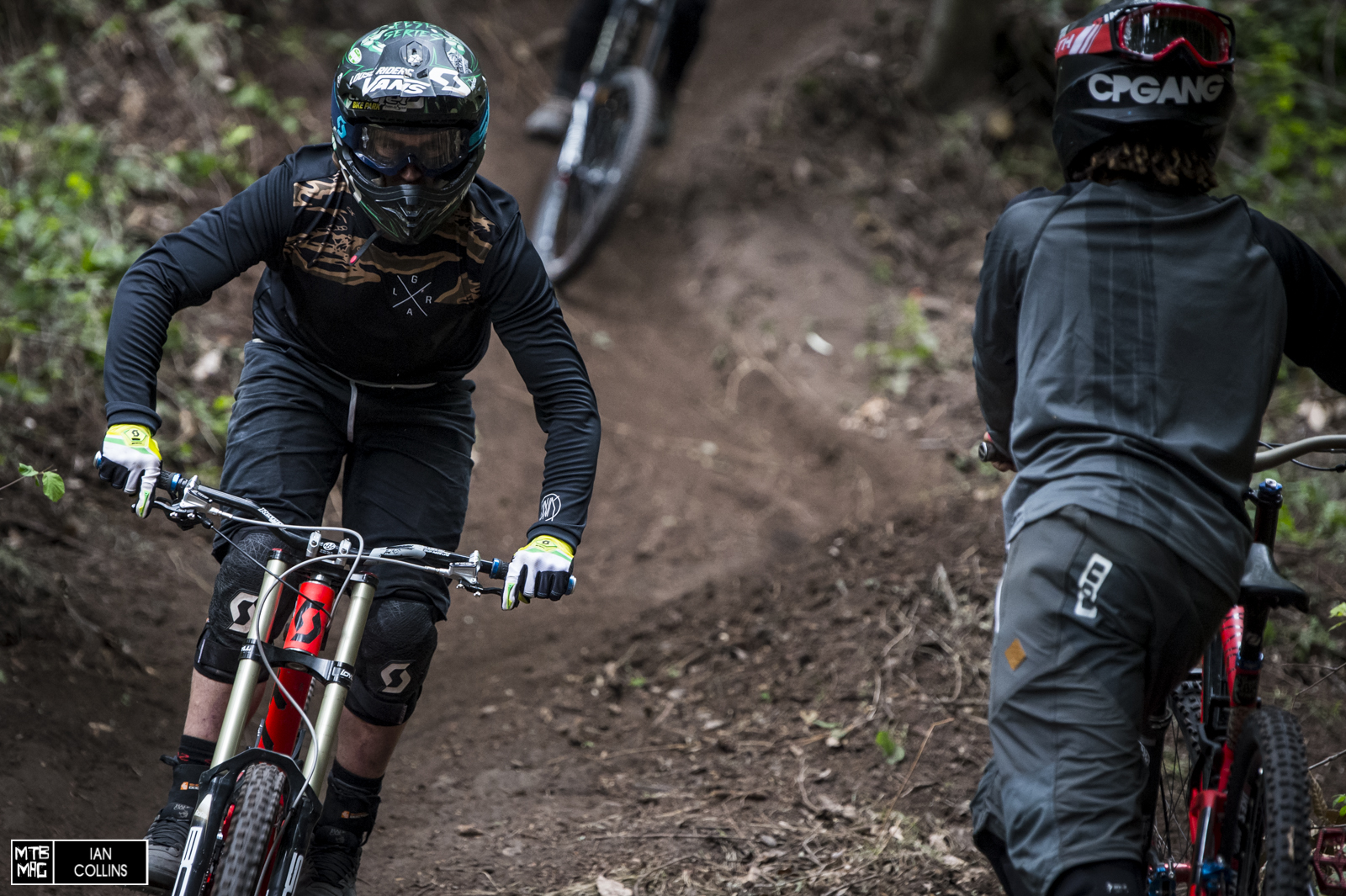 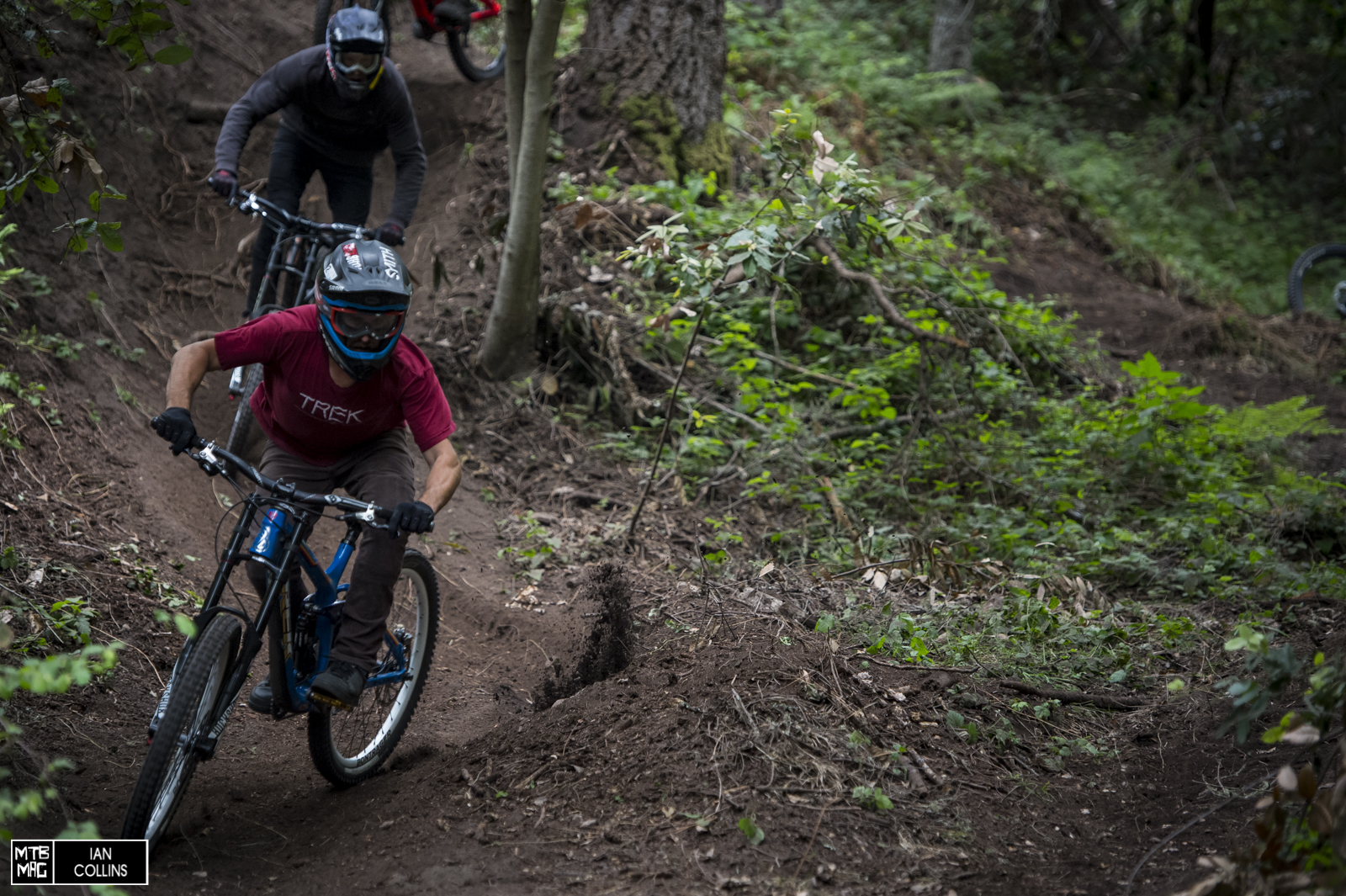 The entrance to the first jumps is just a heavenly loamy natural line. 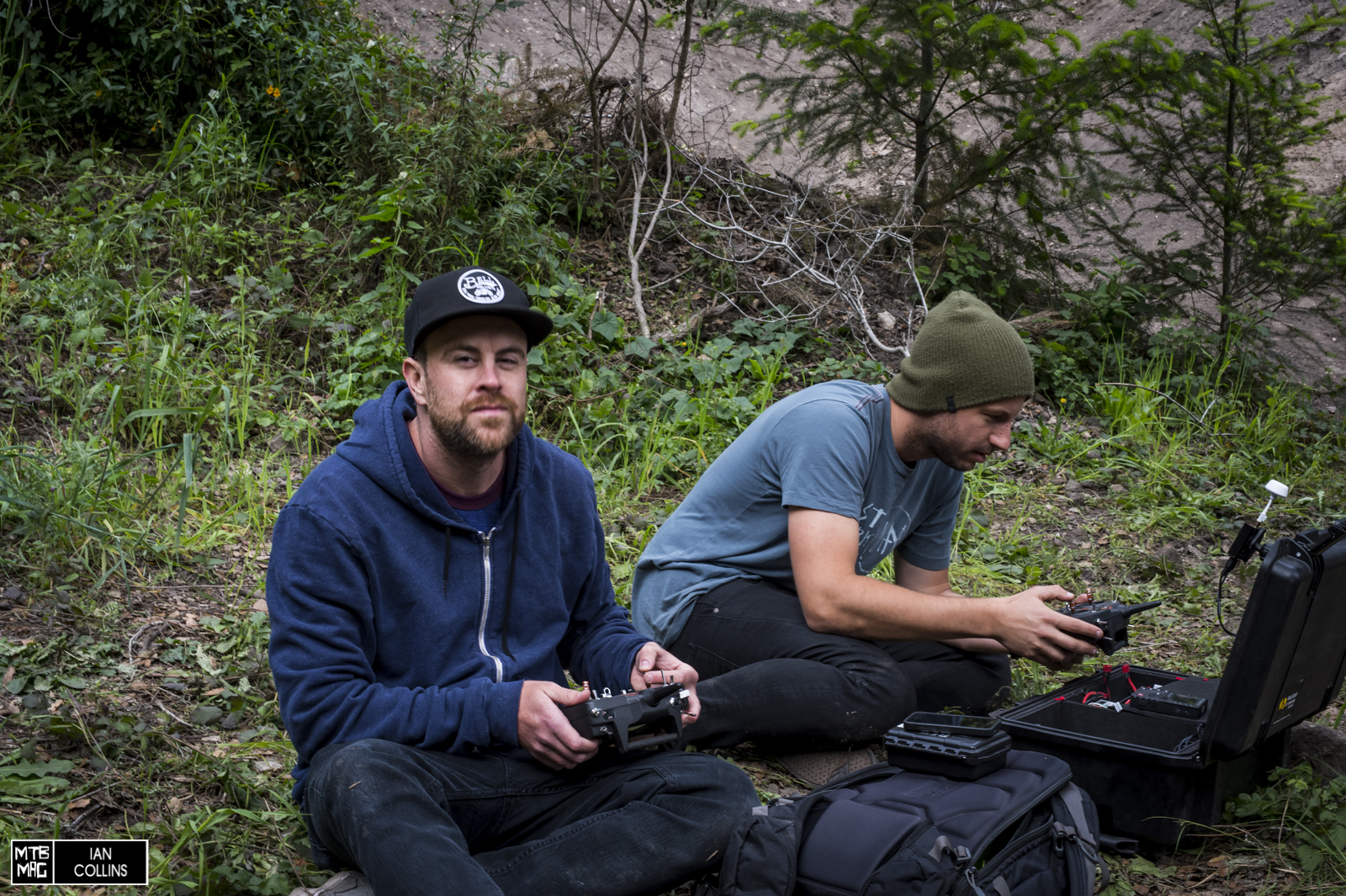 John Reynolds and Clay Porter have been playing video games every day. Not really – they’ve been crushing it and getting some insane footage. 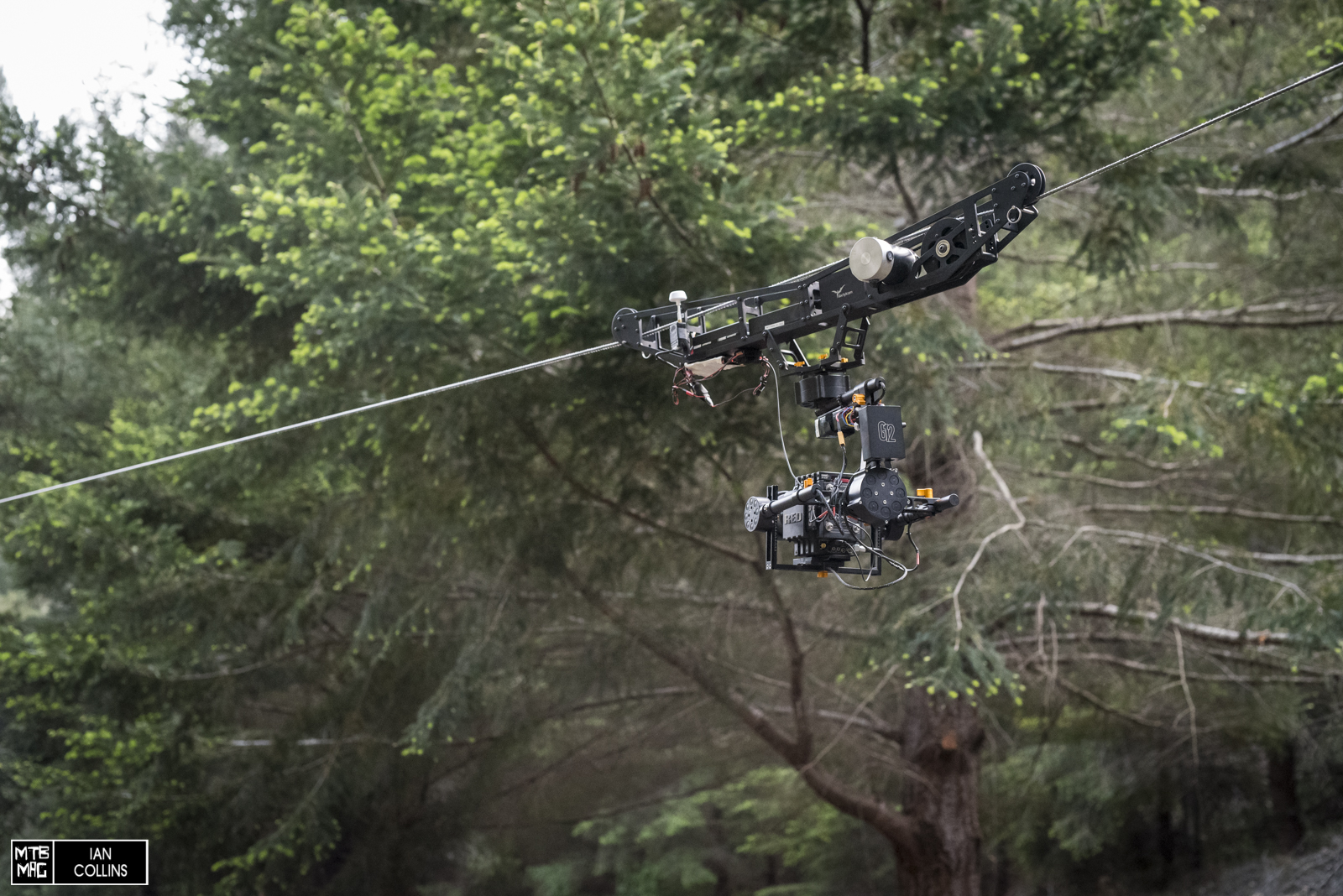 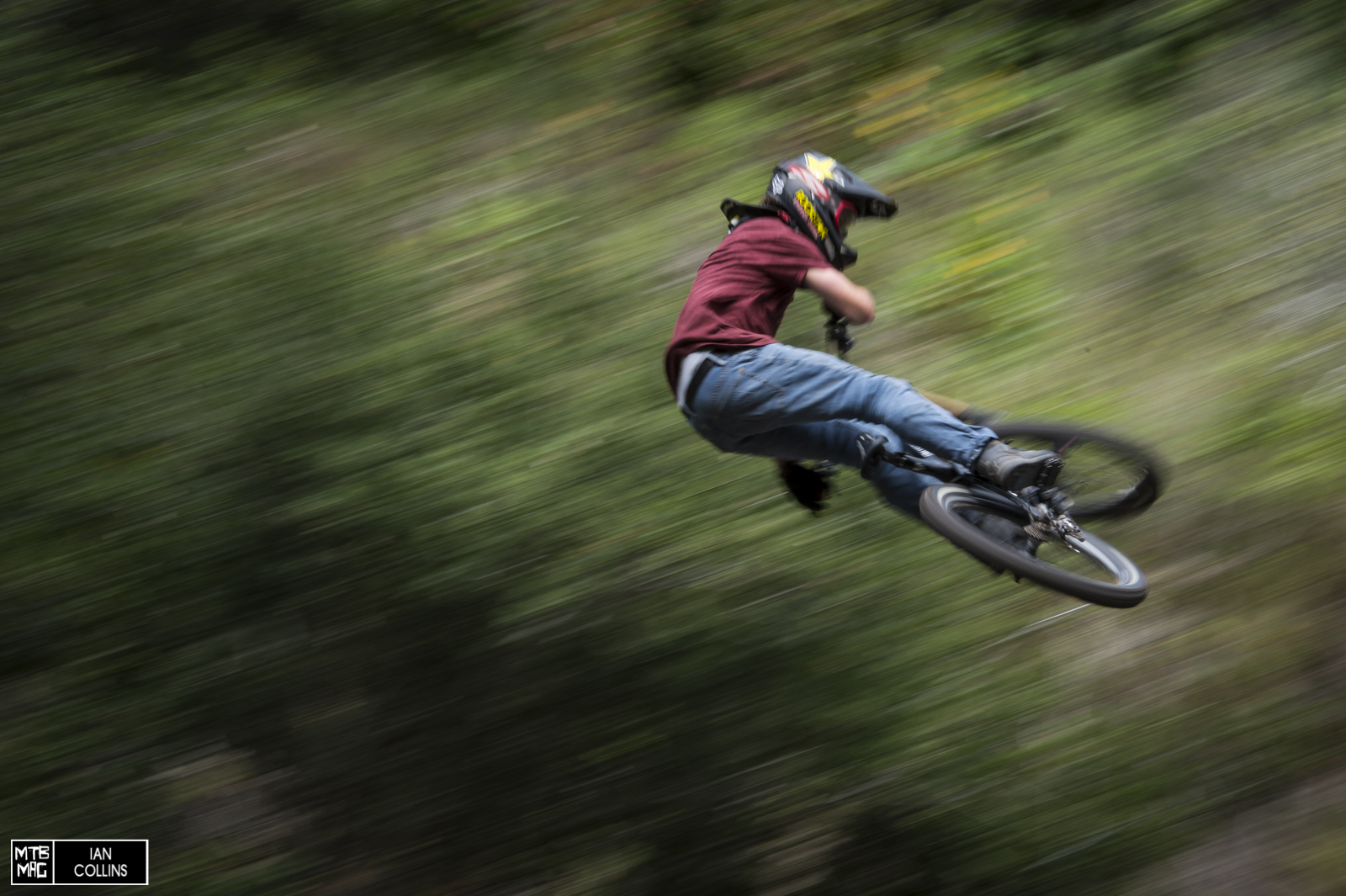 Cam McCaul has been loving it back at home. 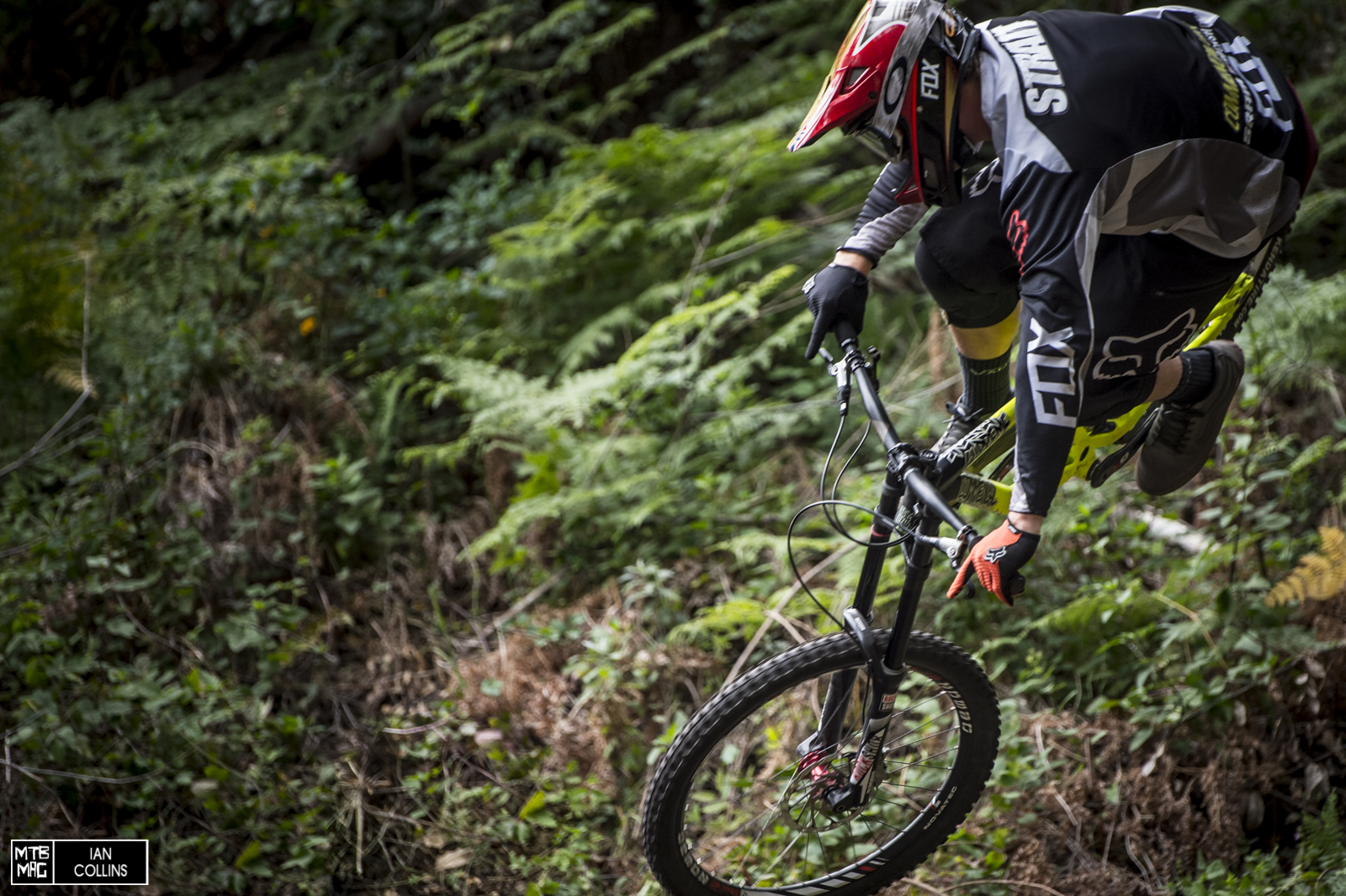 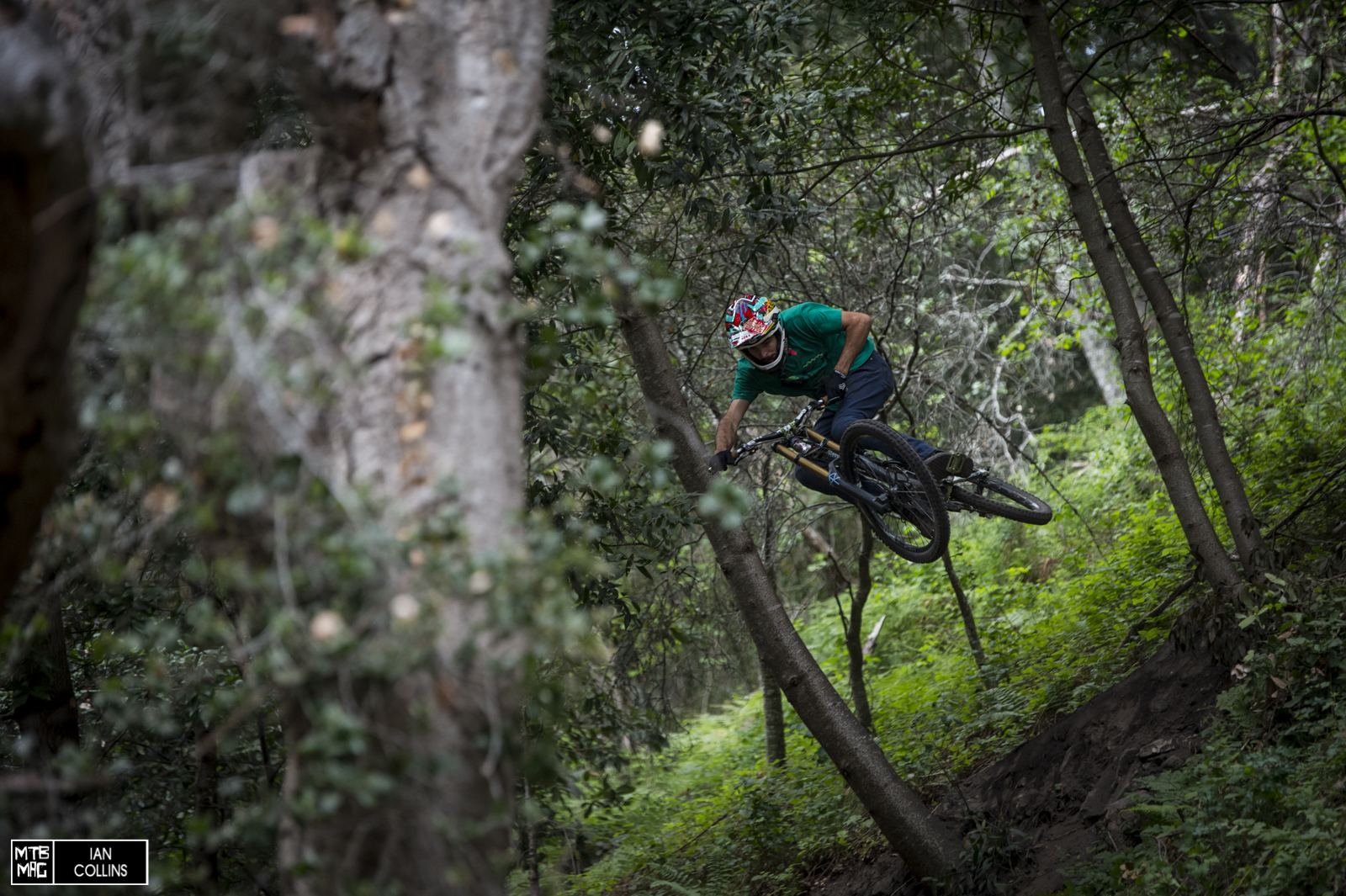 Alex Reveles warmed up freakishly fast for not having ridden a DH bike in AGES. 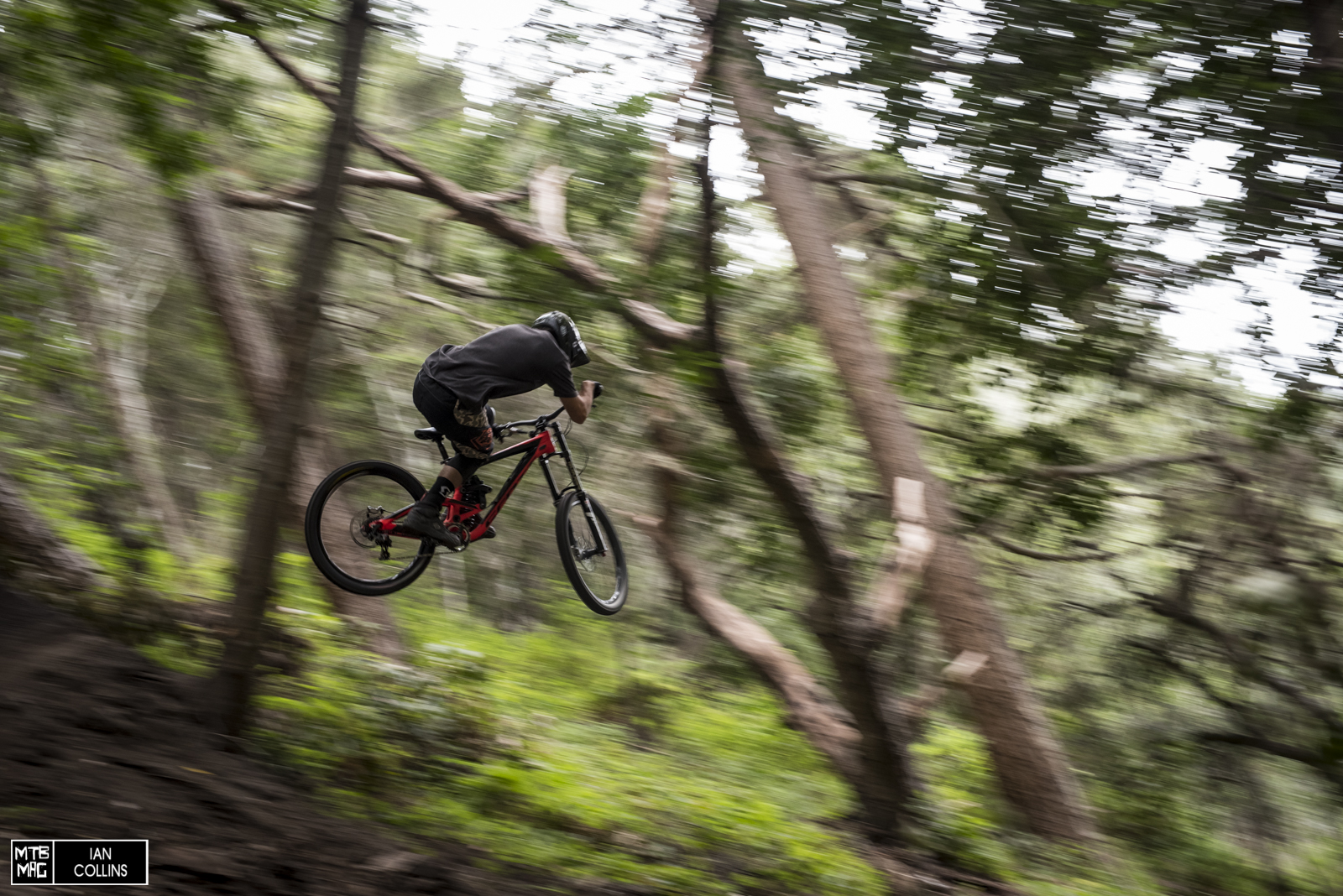 Kyle Jameson – Steeze in the trees. 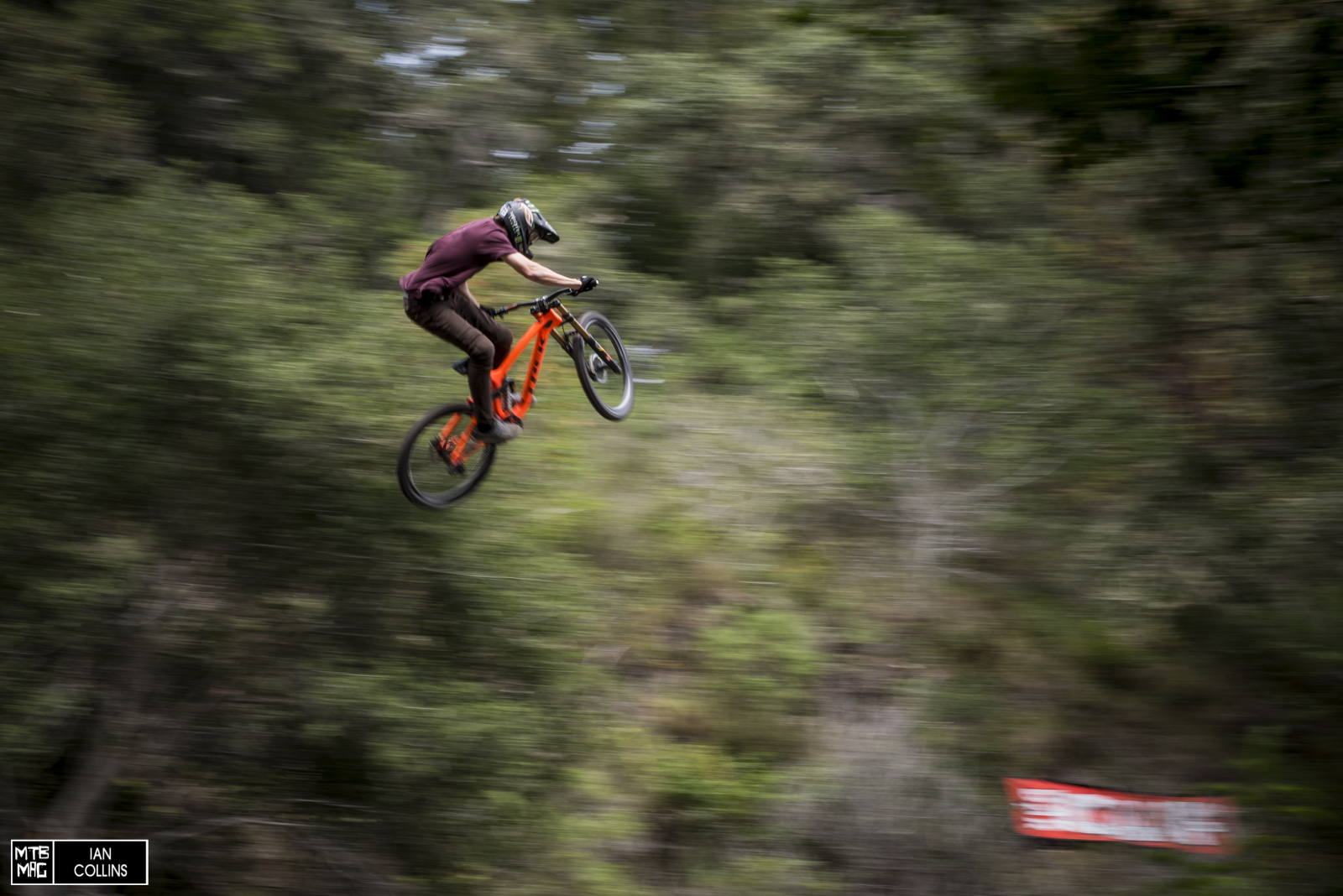 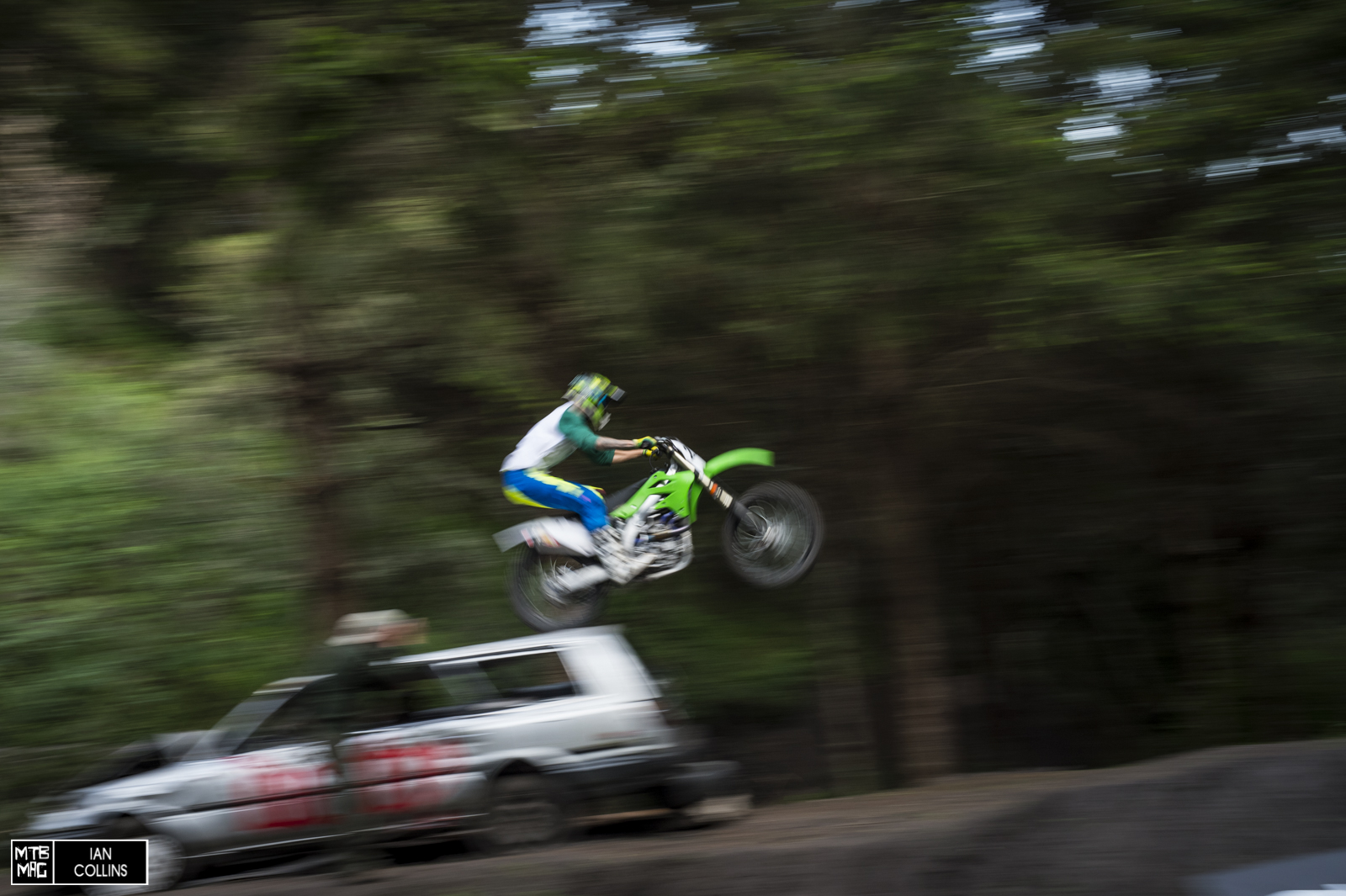 Tools of the trade part 1 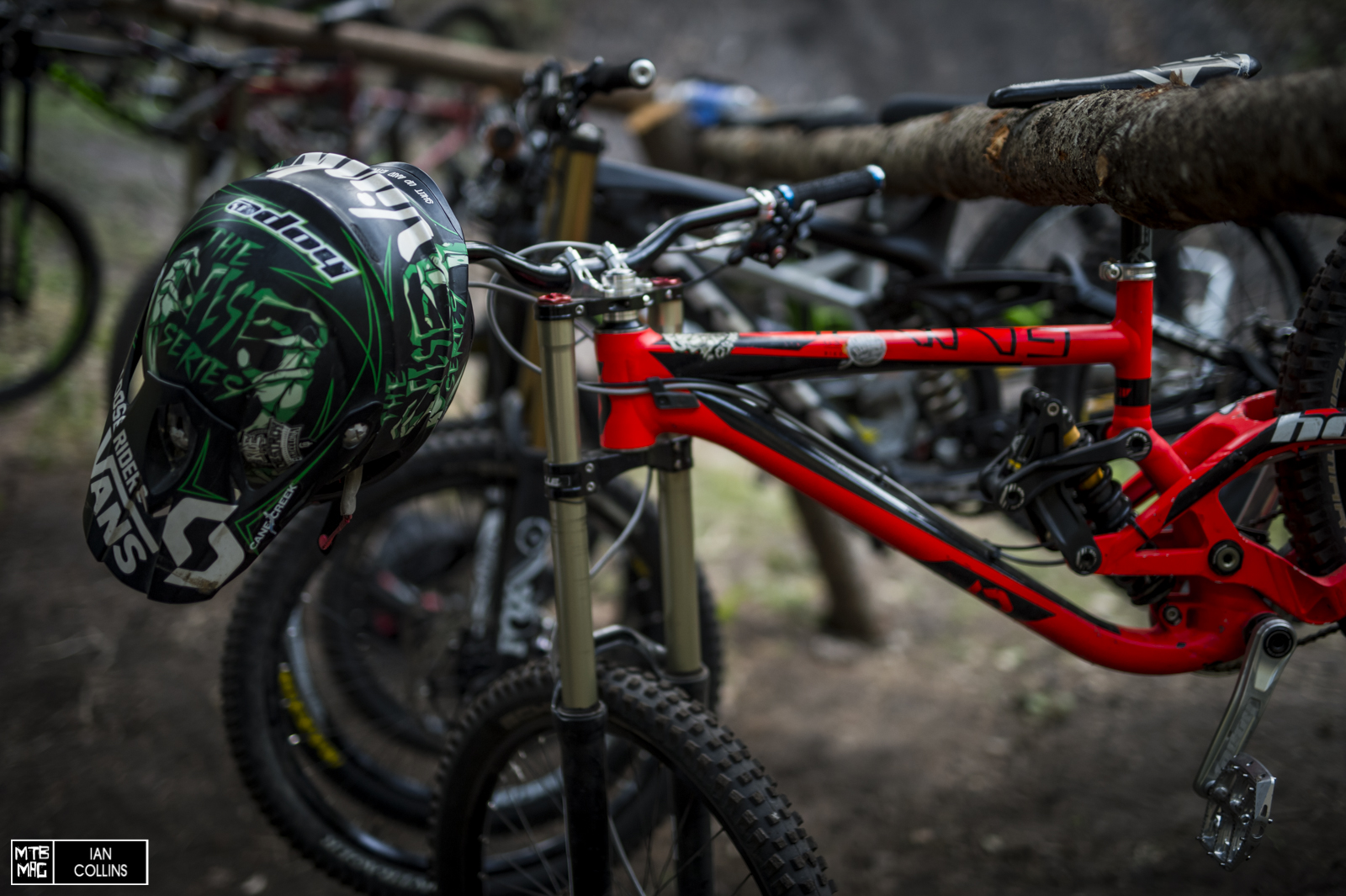 Tools of the trade part 2 Tools of the trade part 3 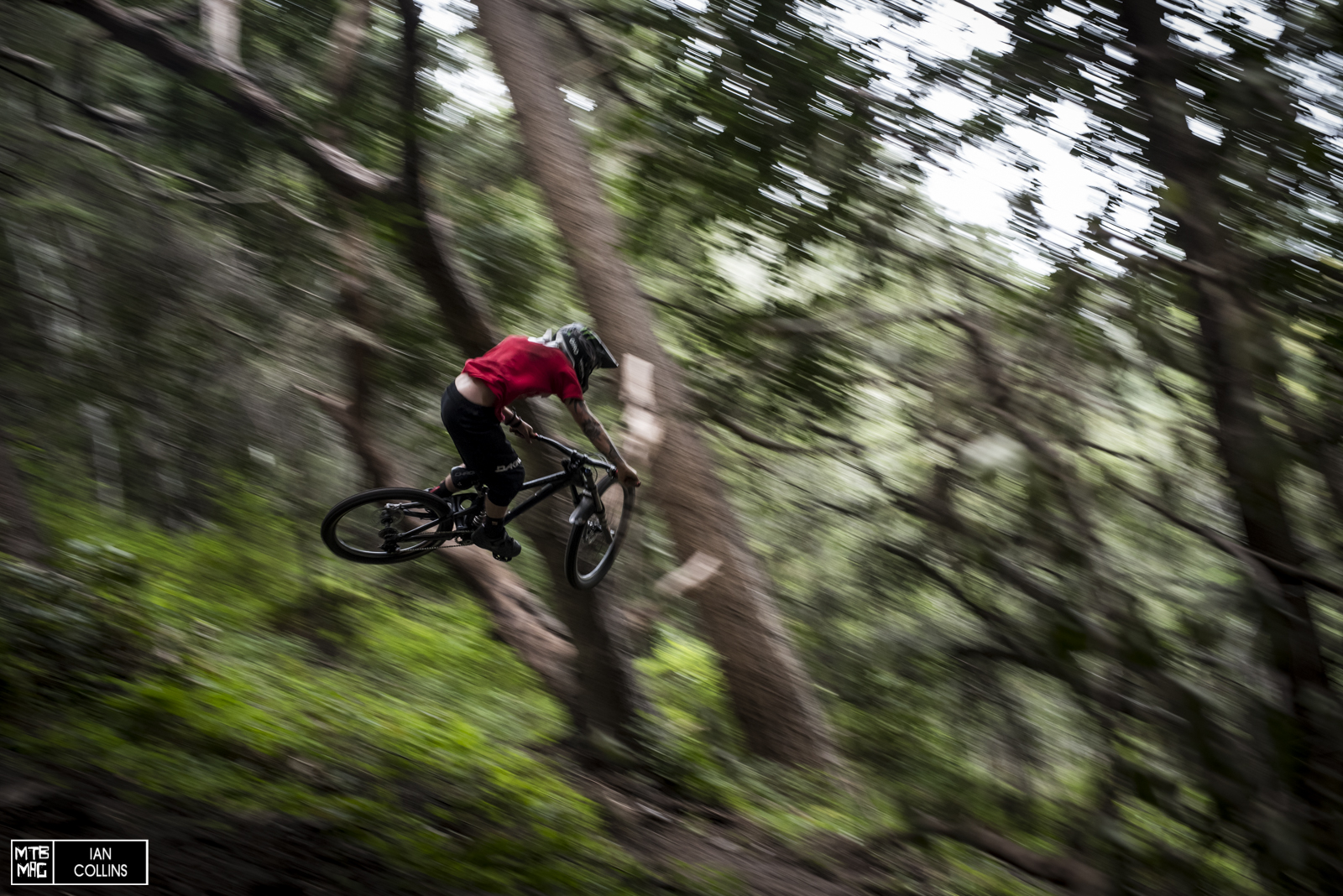 Aggy still throwing down after a huge crash on day 2 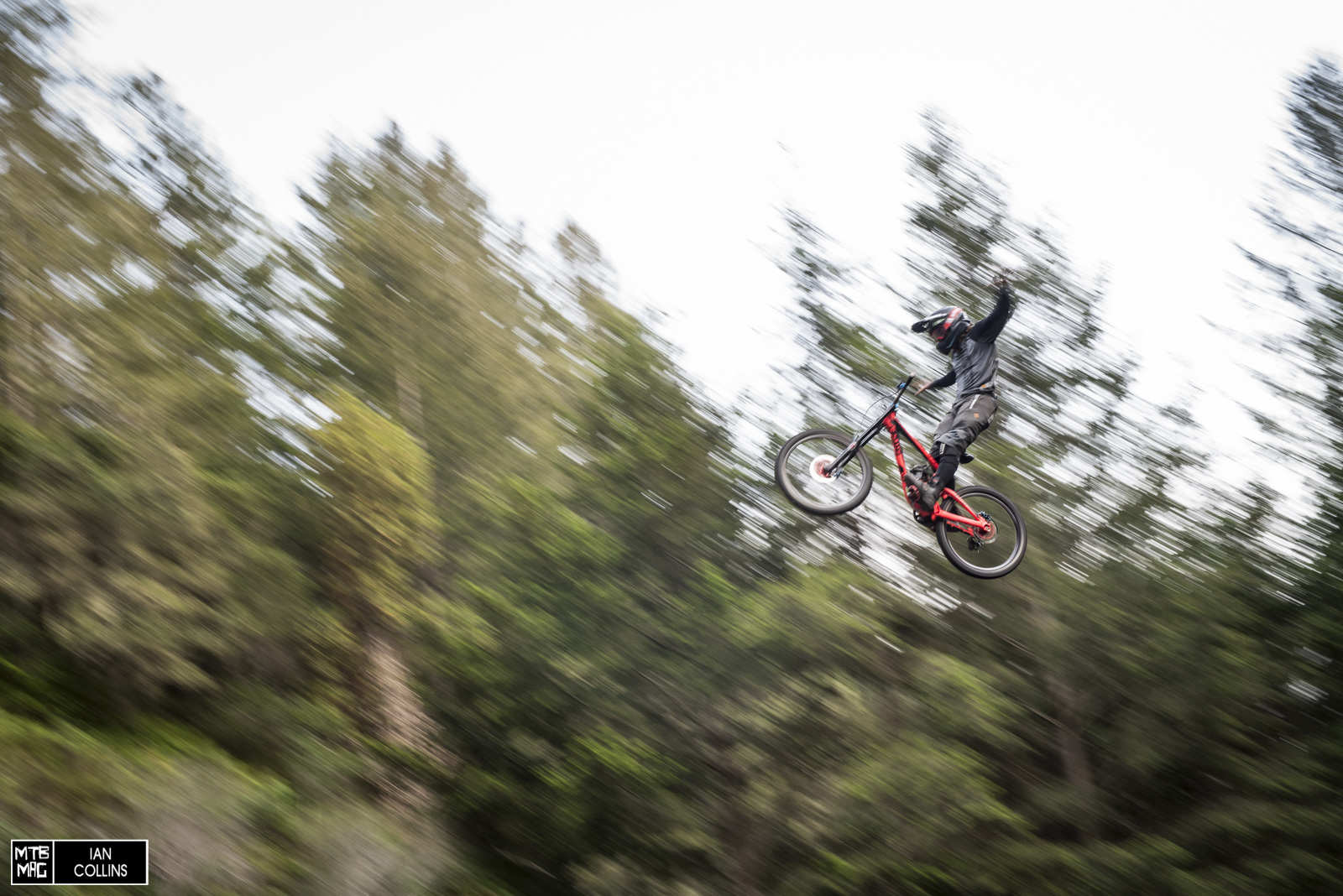 Nick Pescetto getting sketchy on the big jump 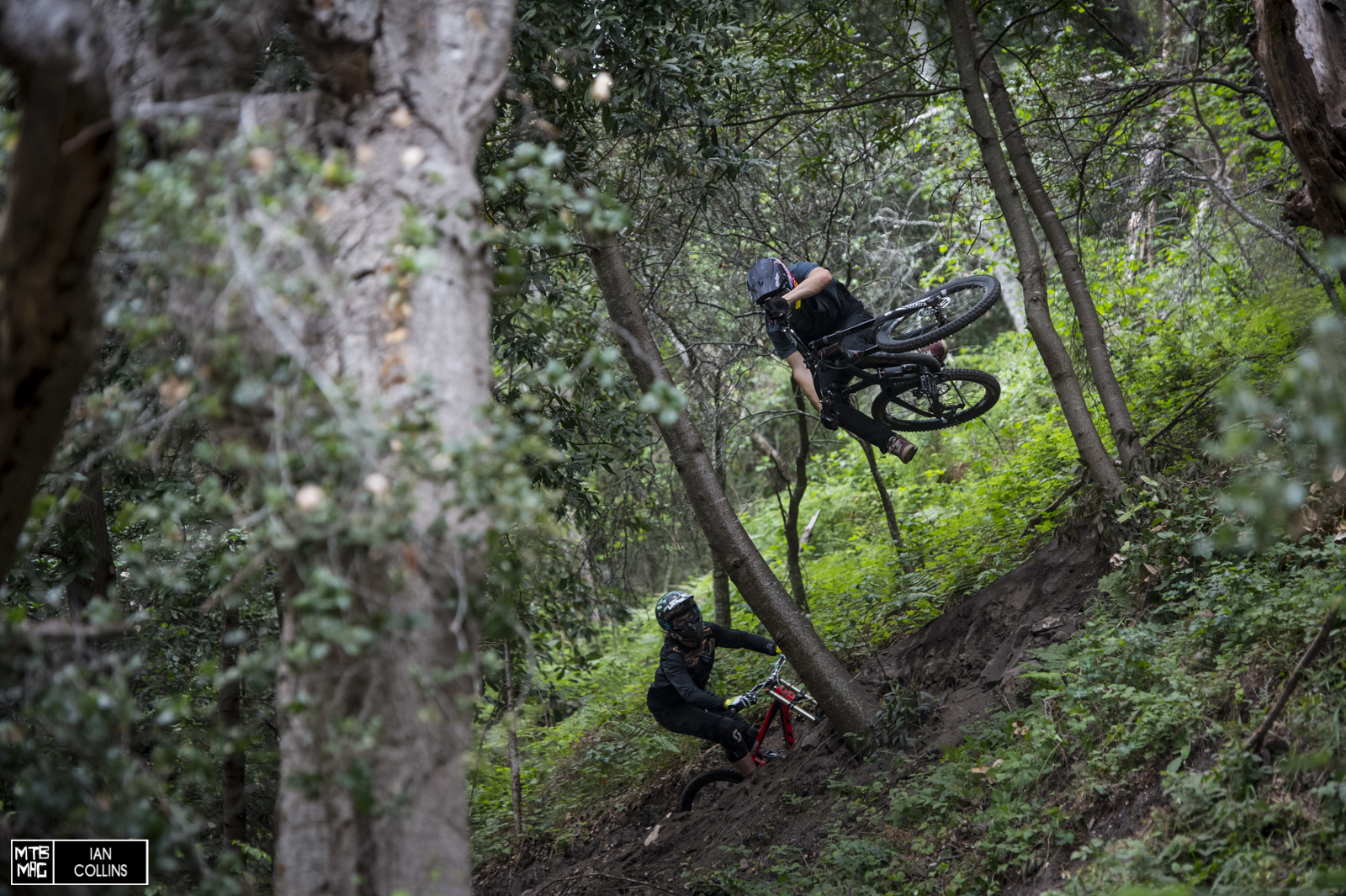 Semenuk was throwing down immediately. FREAK. 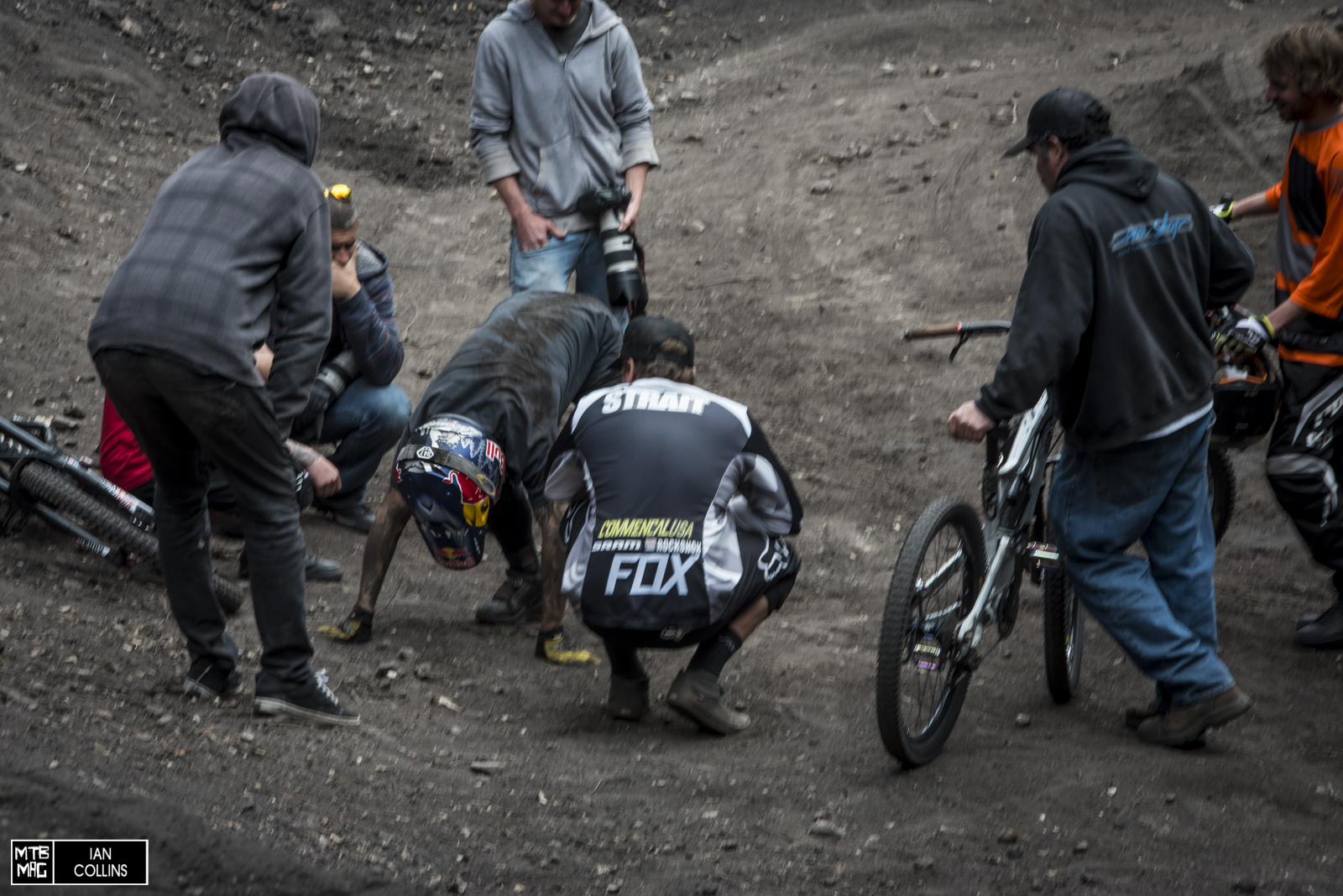 Huge crash from Andreu. Pretty terrifying to see. Hopefully he’ll be feeling up for riding today. 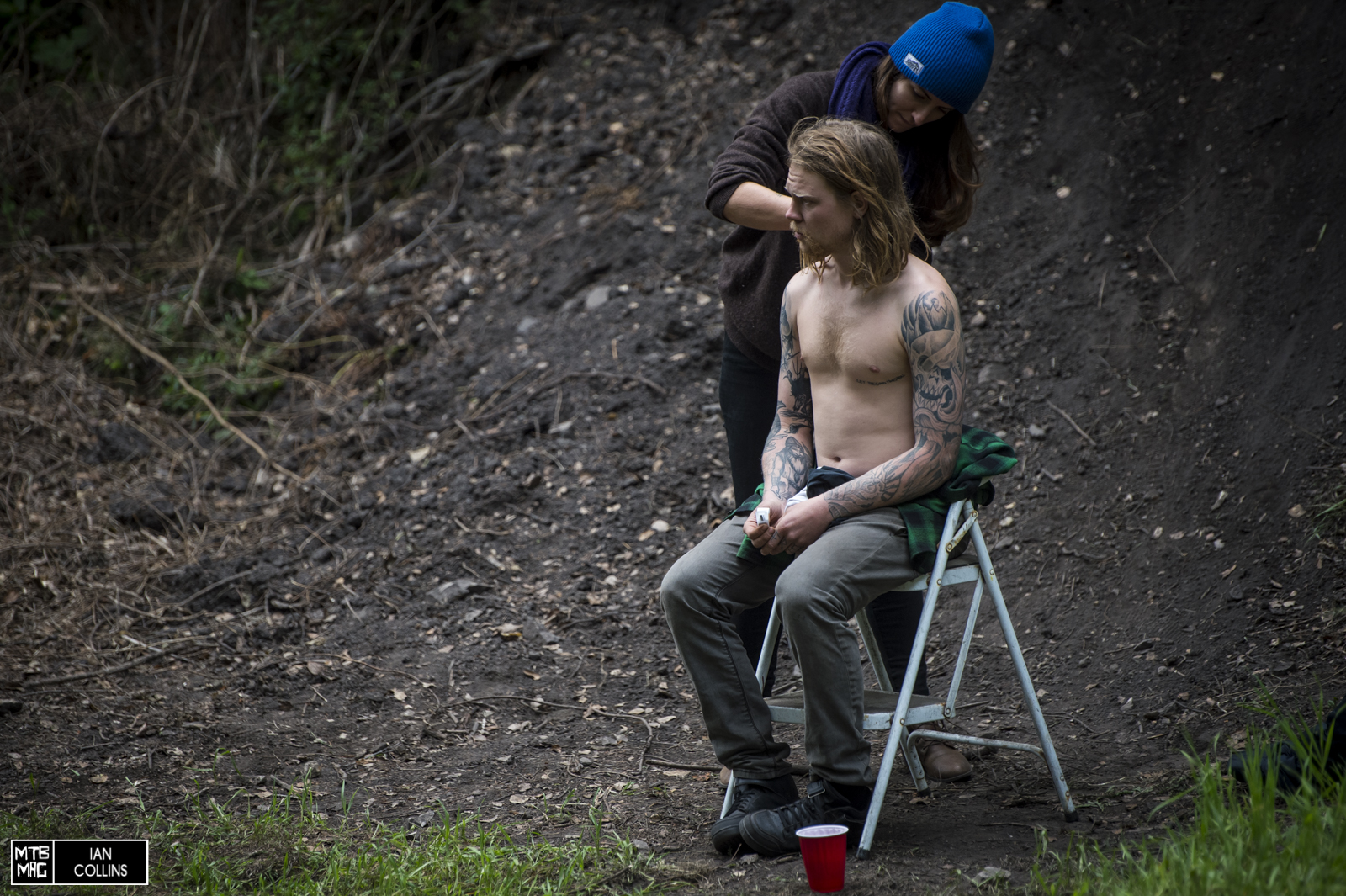 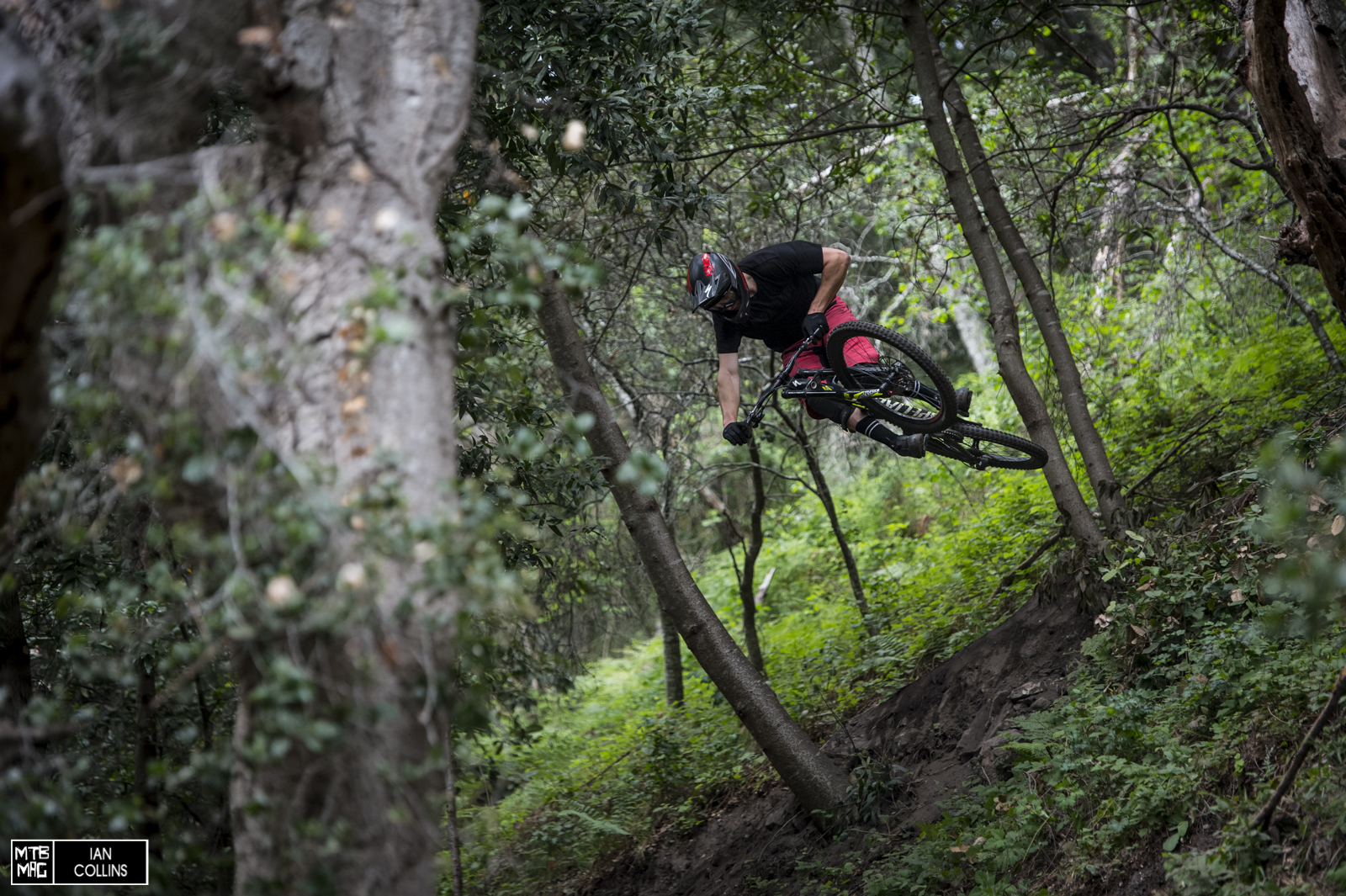 Sick to see the Coastal Crew guys shredding. Curtis Robinson is right at home in the loam forests of Santa Cruz and Dylan Dunkerton (@dylandunkerton) has been getting some otherworldly footage.

[EES Punta Ala] On Board Video All The Race Tracks