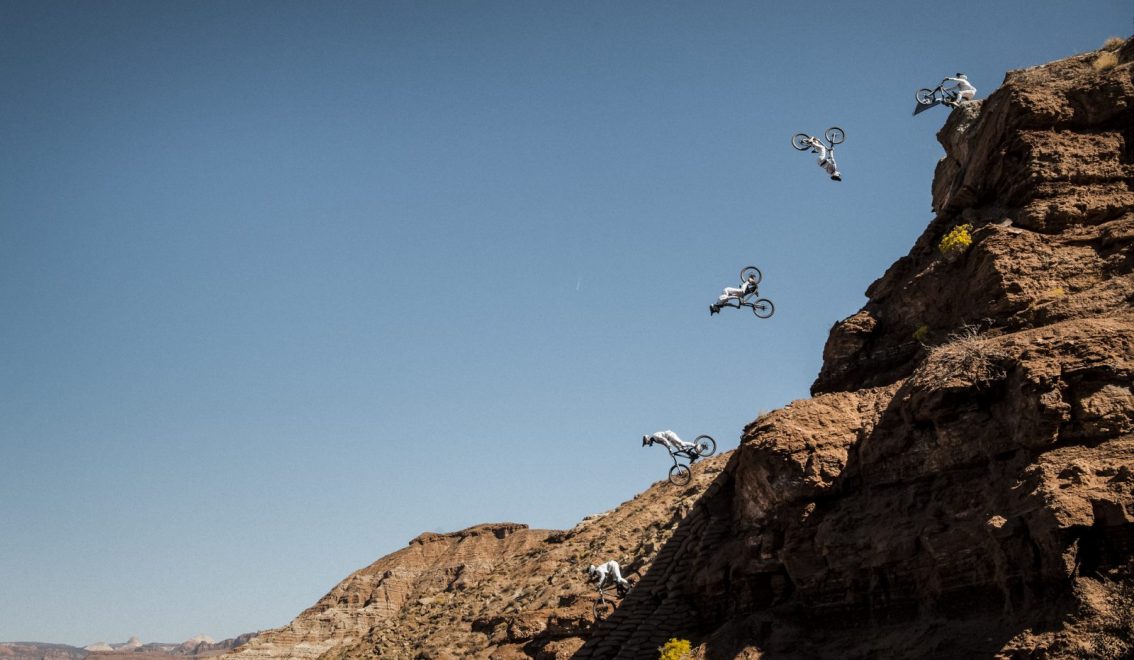 It takes a while for the dust to settle from Red Bull Rampage and once things mellow out a bit there’s time to stitch together a few remaining sequences that may have gotten passed over following the hectic event. Here are a handful of some the bigger moves that went down at the Super Bowl of MTB… 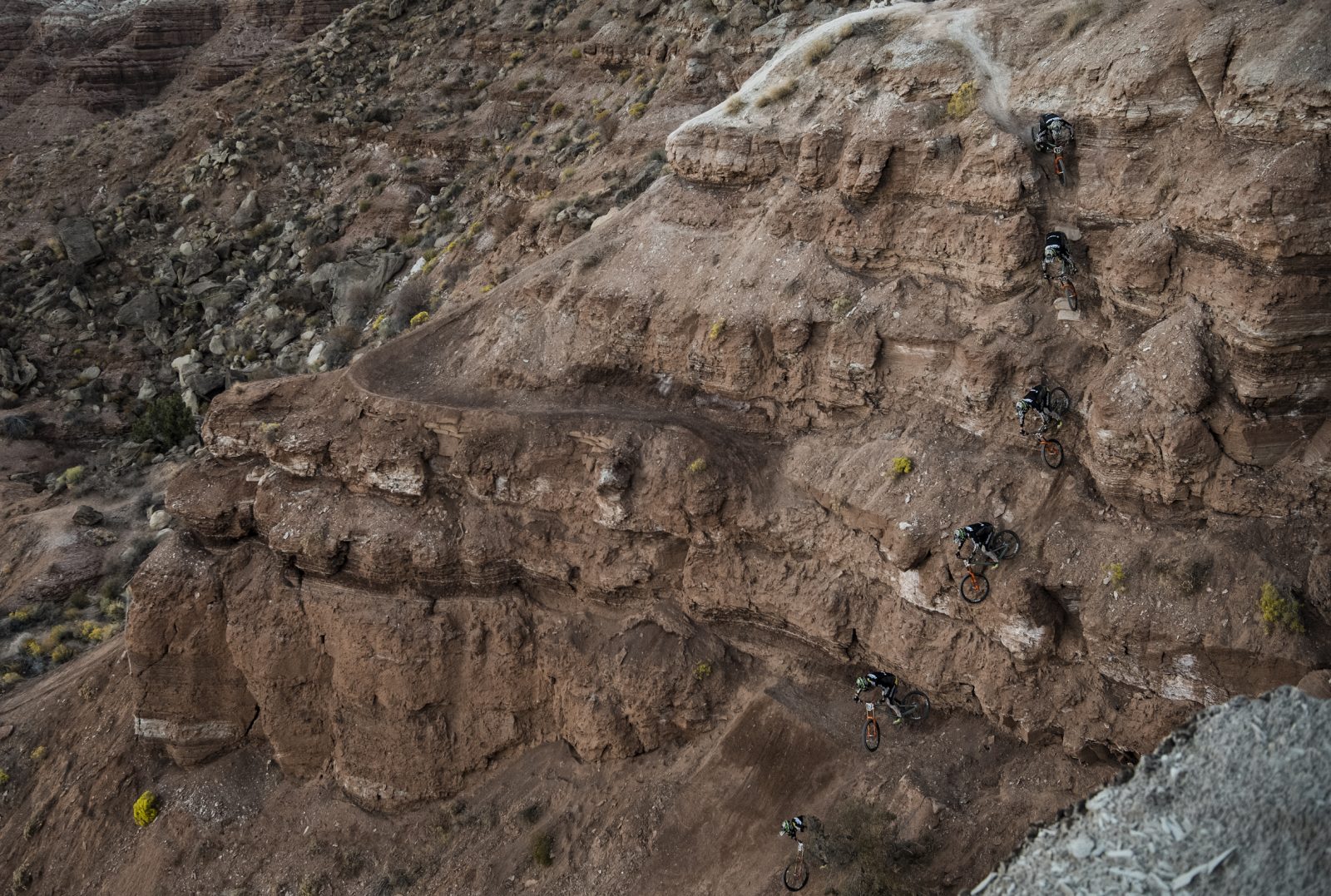 Since Brendog was one of the more talked about riders yet again, we may as well start with him. This death chute was in between his canyon gap and his lower jumps. Aside from a sprinkle of water, no prep work was done to the chute to make it more rideable, despite the erosion it’s seen in the last year. 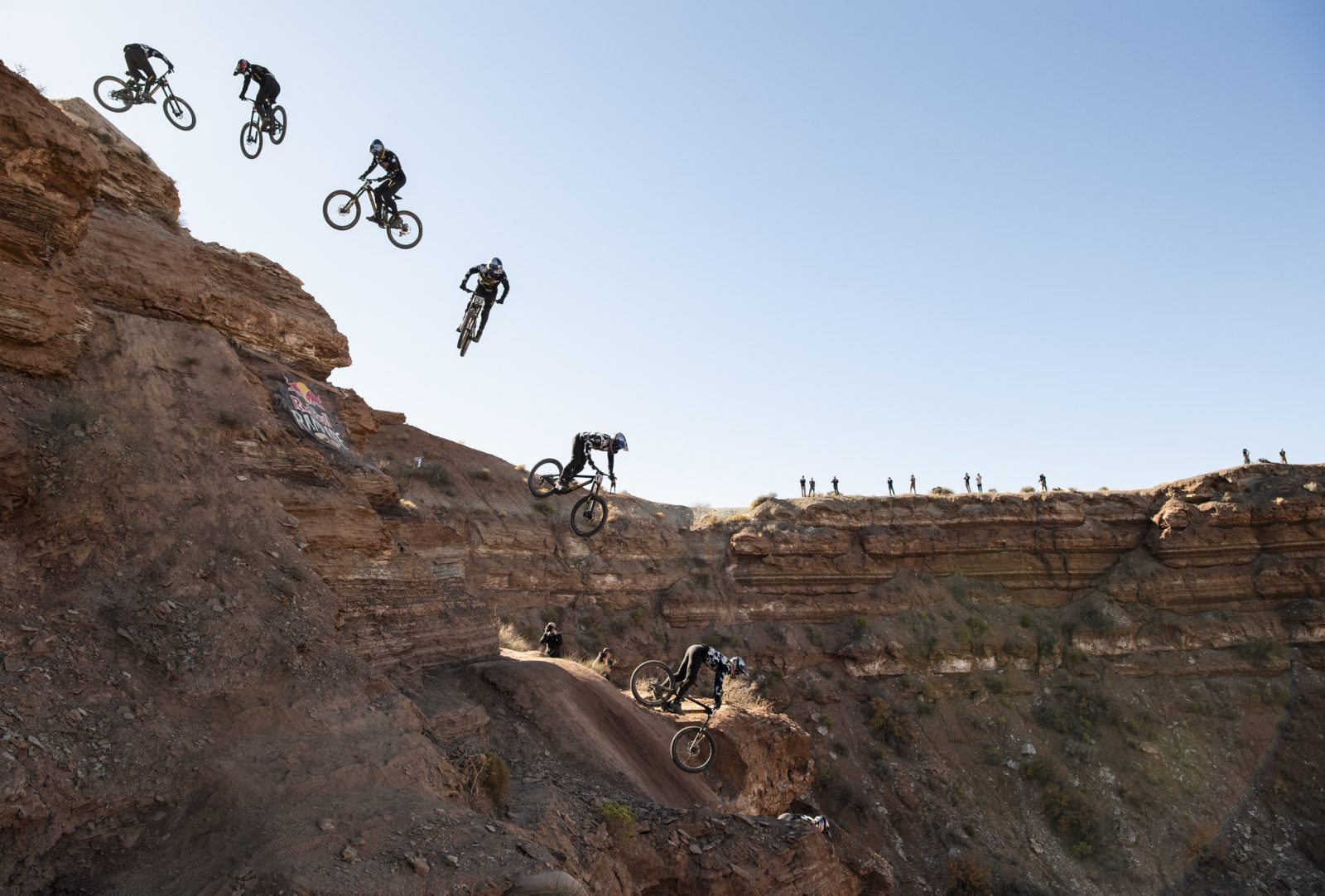 Carson Storch went early on and put down a seriously good run. He landed this massive 360 twice near the bottom of his run, but on the second time around he over rotated and blew out his rear tire. 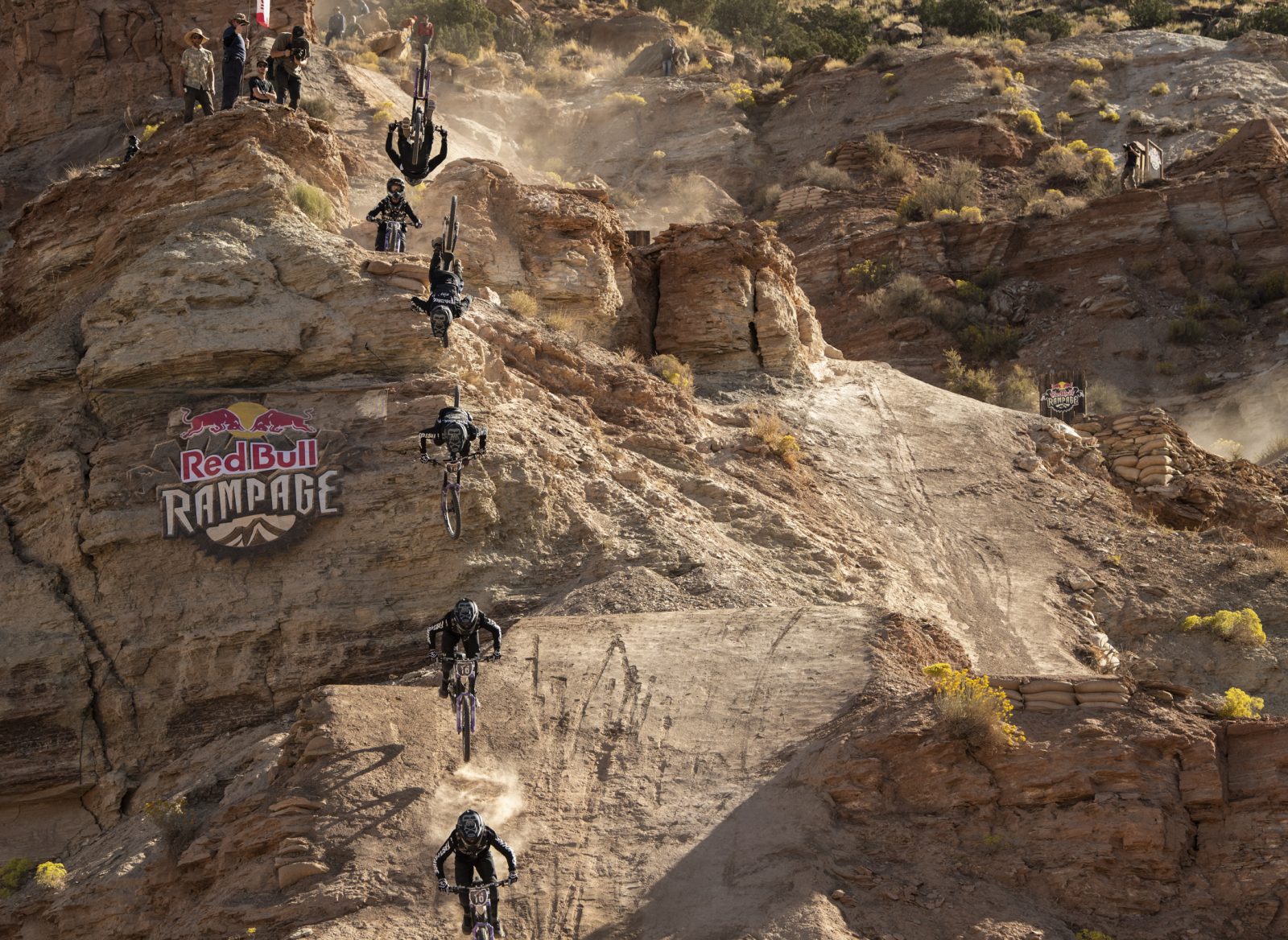 T-Mac flipped this sizable drop mid-mountain. It had a very technical entrance and a punchy little lip on it, but he greased it both times. Rampage first timer Emil Johannson nailed this suicide no-hander on a massive drop that he shared with Reed Boggs and Reece Wallace near the bottom of the hill. Considering how infrequently he rides DH bikes, the kid definitely put on a show and turned heads. 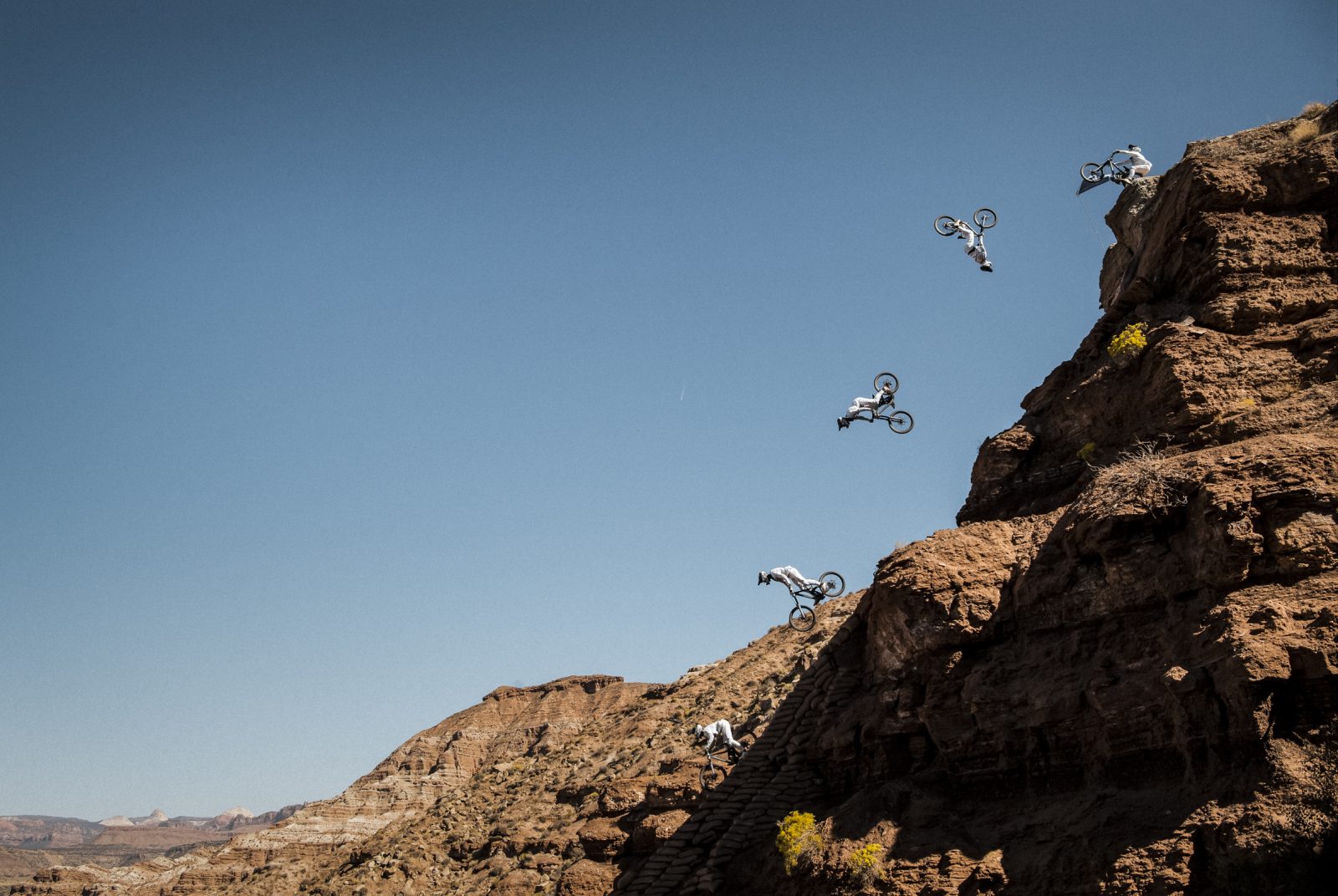 Much like last year, Tom Van Steenbergen pulled off one of the biggest flat drop flips in history. His landing this year was a bit smoother than last year, which made everyone feel a bit better. Scary stuff… 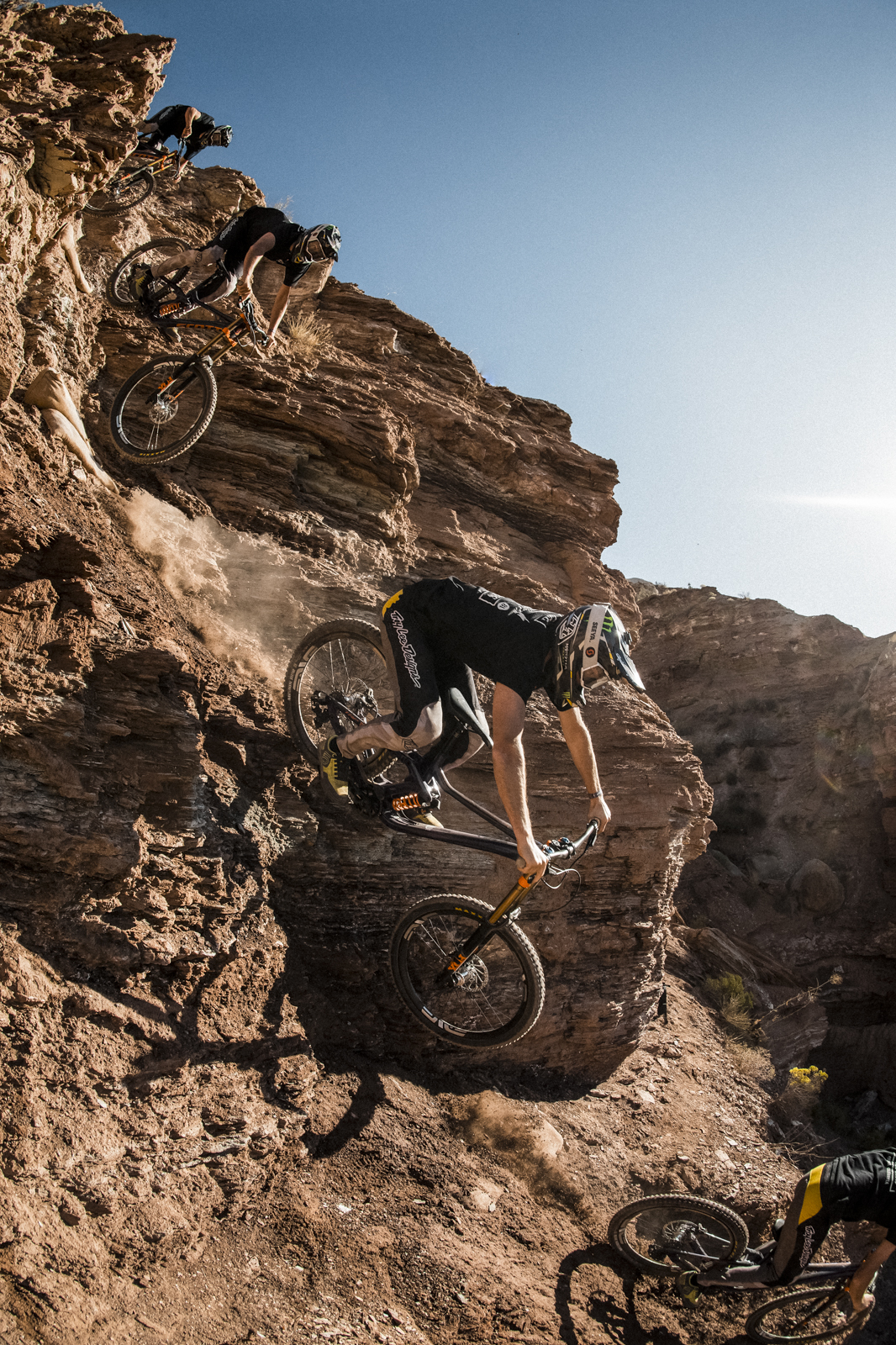 Another angle of a small section of Brendog’s death chute. I’m not going to lie – it was pretty unnerving taking this shot in a precarious postition with 220 pounds of bike and rider blowing by me inches away. Brett Rheeder’s big move was higher up the hill, with a Flat Drop Flip Can earning him the Best Trick Award, but this big opposite 360 was quite sick. Oppo 3’s can look awkward, but Brett knows how to make them look good. Unfortunately this wasn’t Cam Zink’s year – he intended to 360 this drop that he shared with Carson Storch and Kyle Strait, but crashes further up the hill would relegate him to straight airs after blown runs. 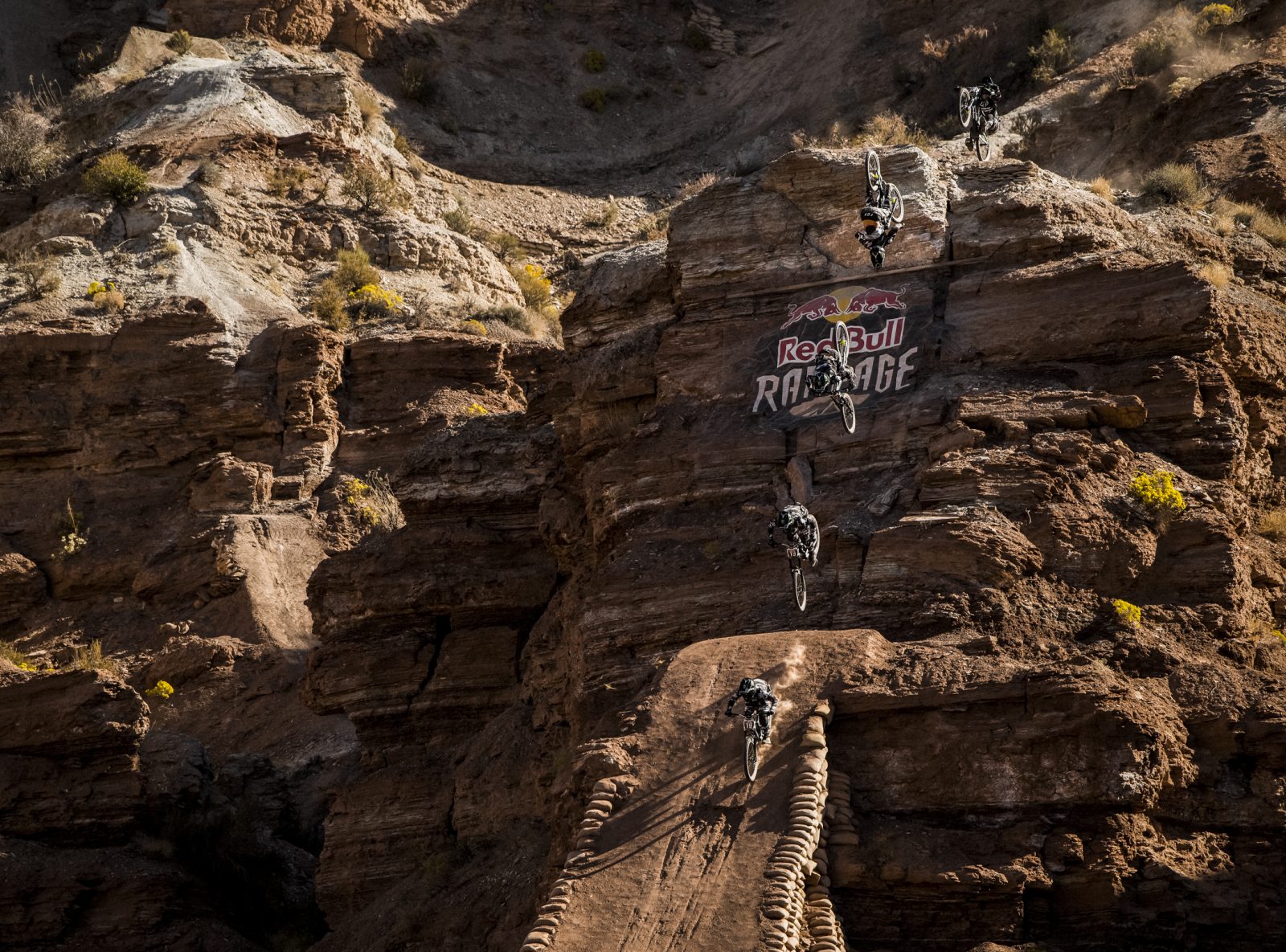 Ethan Nell’s drop takes off right next to Tom Van Steenbergen’s, but is about 2 feet lower. The take off and how it lines up with the landing (tech!) makes it no less impressive though. 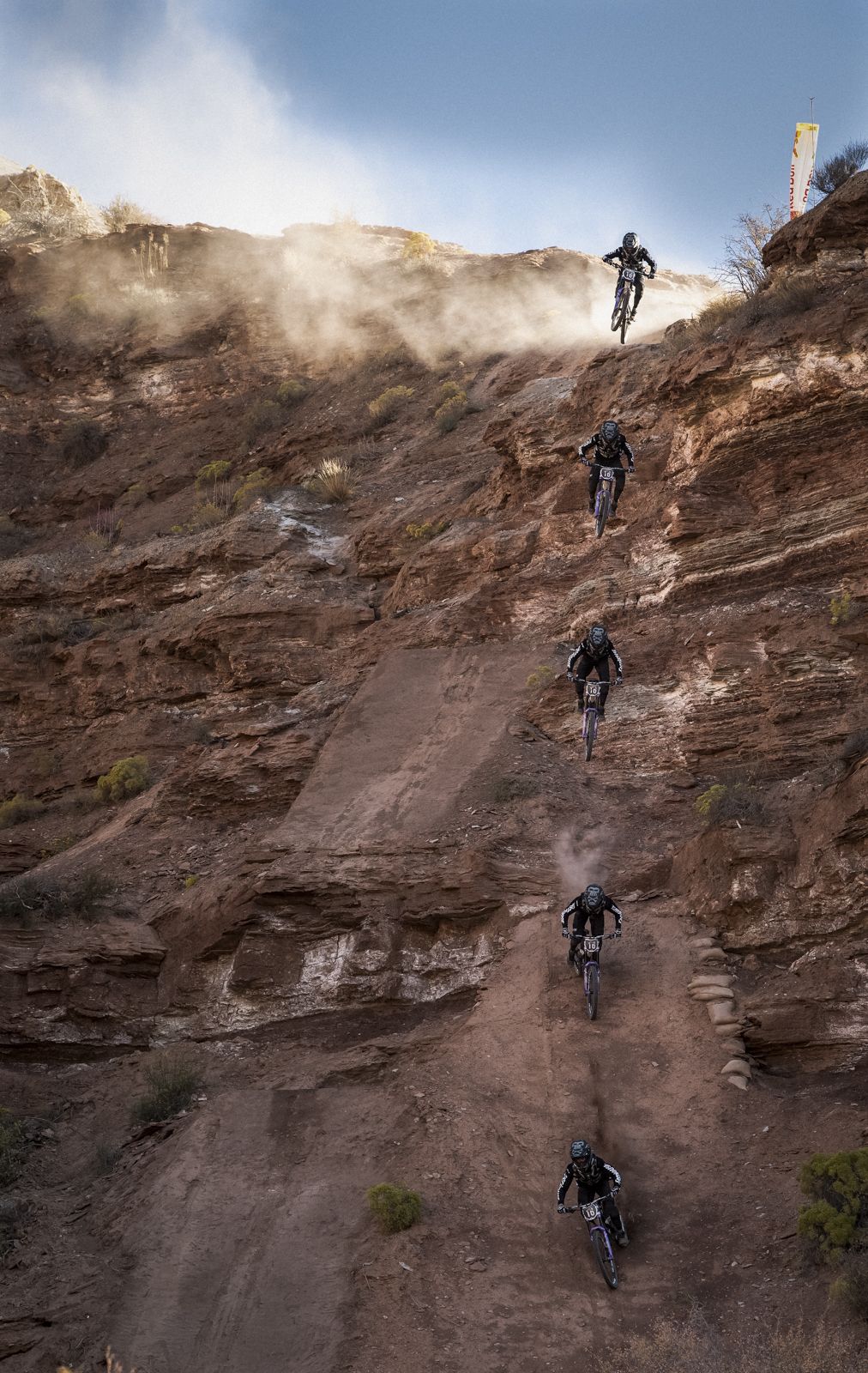 T-Mac had the biggest drop on the hill lower down. It’s also likely the most technically difficult with his handlebar being just a few inches from a rock wall just after the takeoff. This time he came up a bit short, but still rode it out nicely. 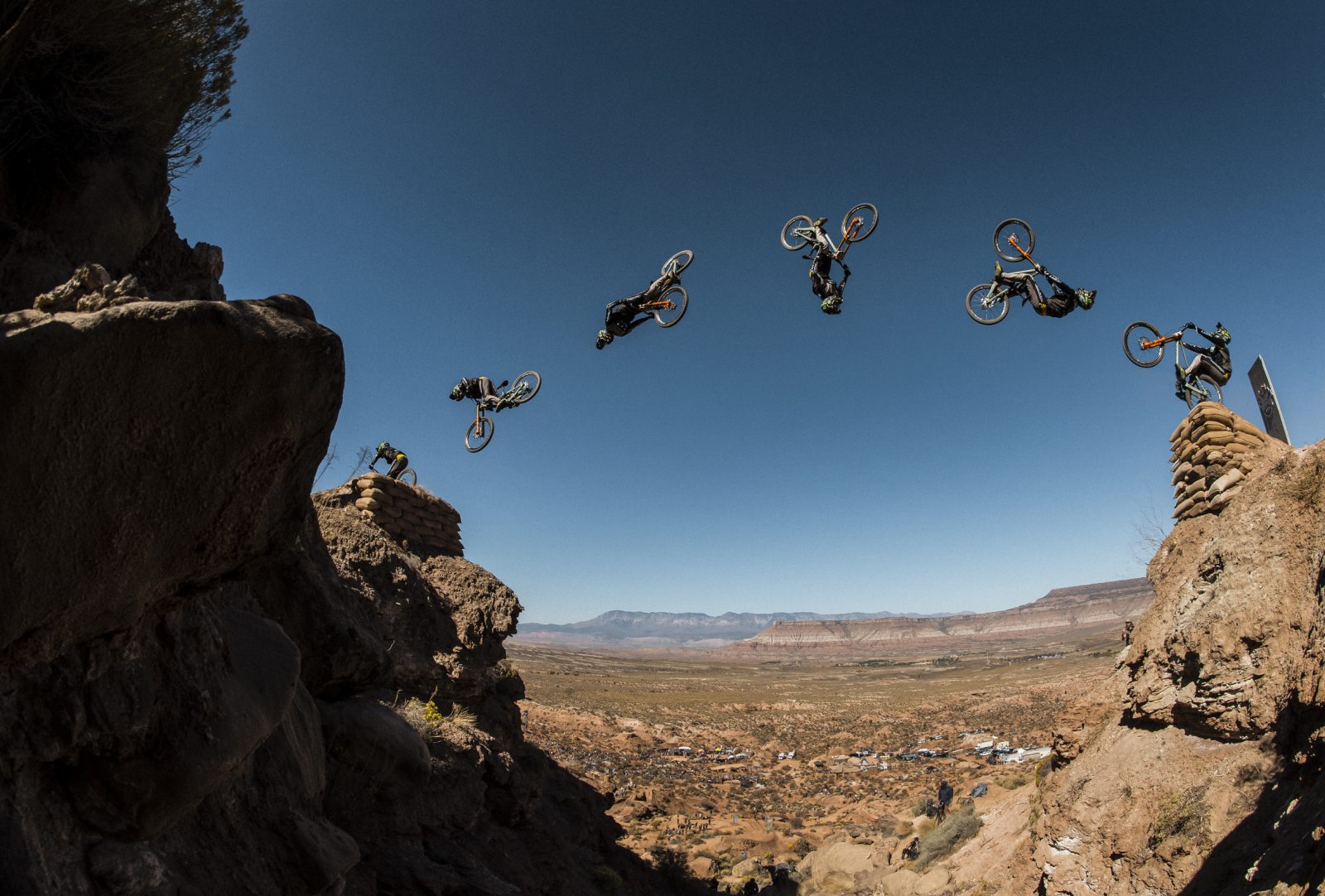 Brendog’s infamous canyon gap flip. Crappy flat landing, horrendous backside and a run in through a rock gap that leaves about 3 inches on each side of the handlebar. No thanks! 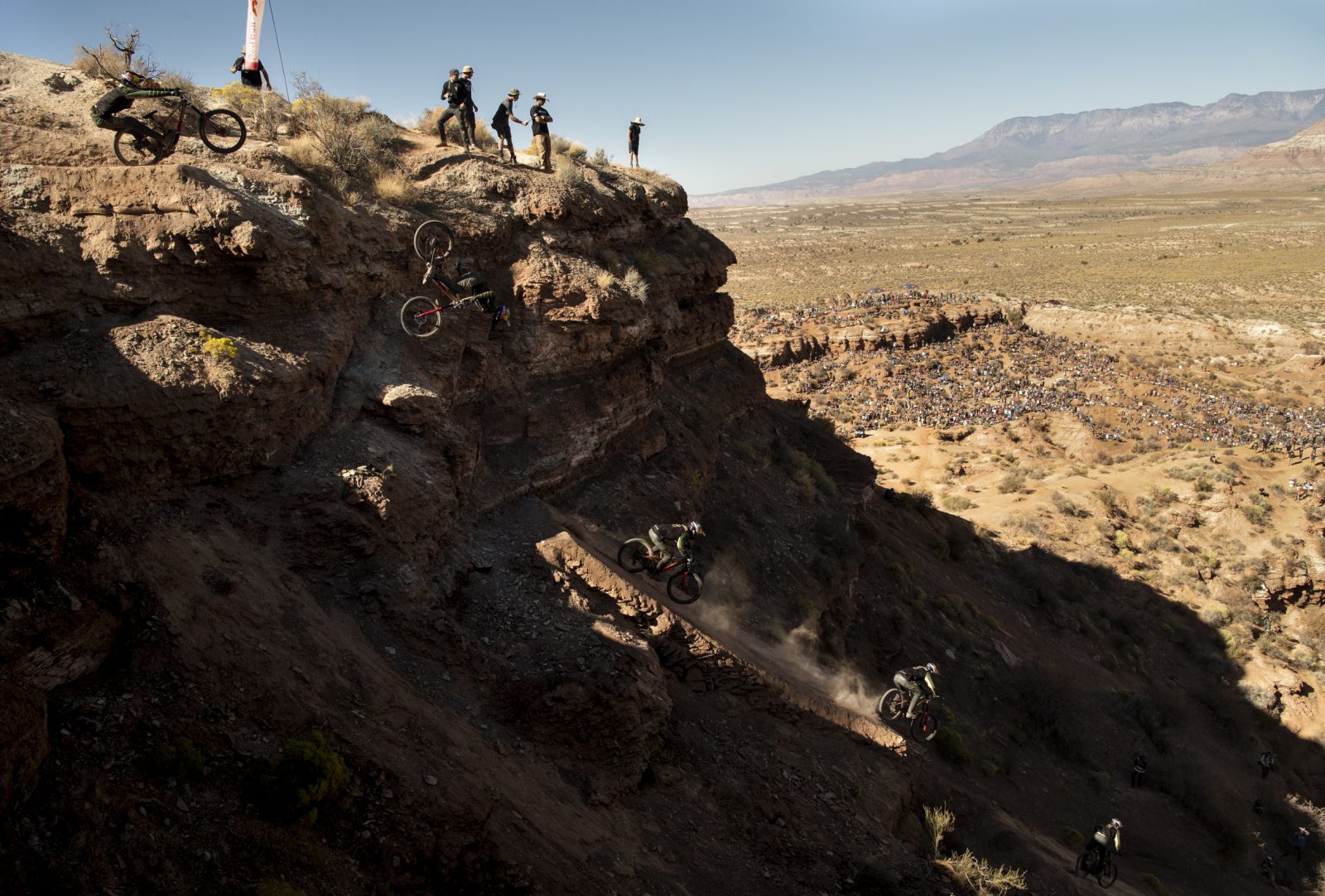 Brandon Semenuk’s winning move. He flipped this double drop, which hadn’t really been done before until he pioneered it last year. Check out the yank in the first frame…So so so gnarly. Zero room for error once he gets into it too.