With drying dirt, warm sun and calm winds we saw more and more riders getting into the groove and testing the waters. A great deal of them checked off some big boxes on their lines today. Things will continue to ramp up tomorrow as it’s the last chance before the big day… 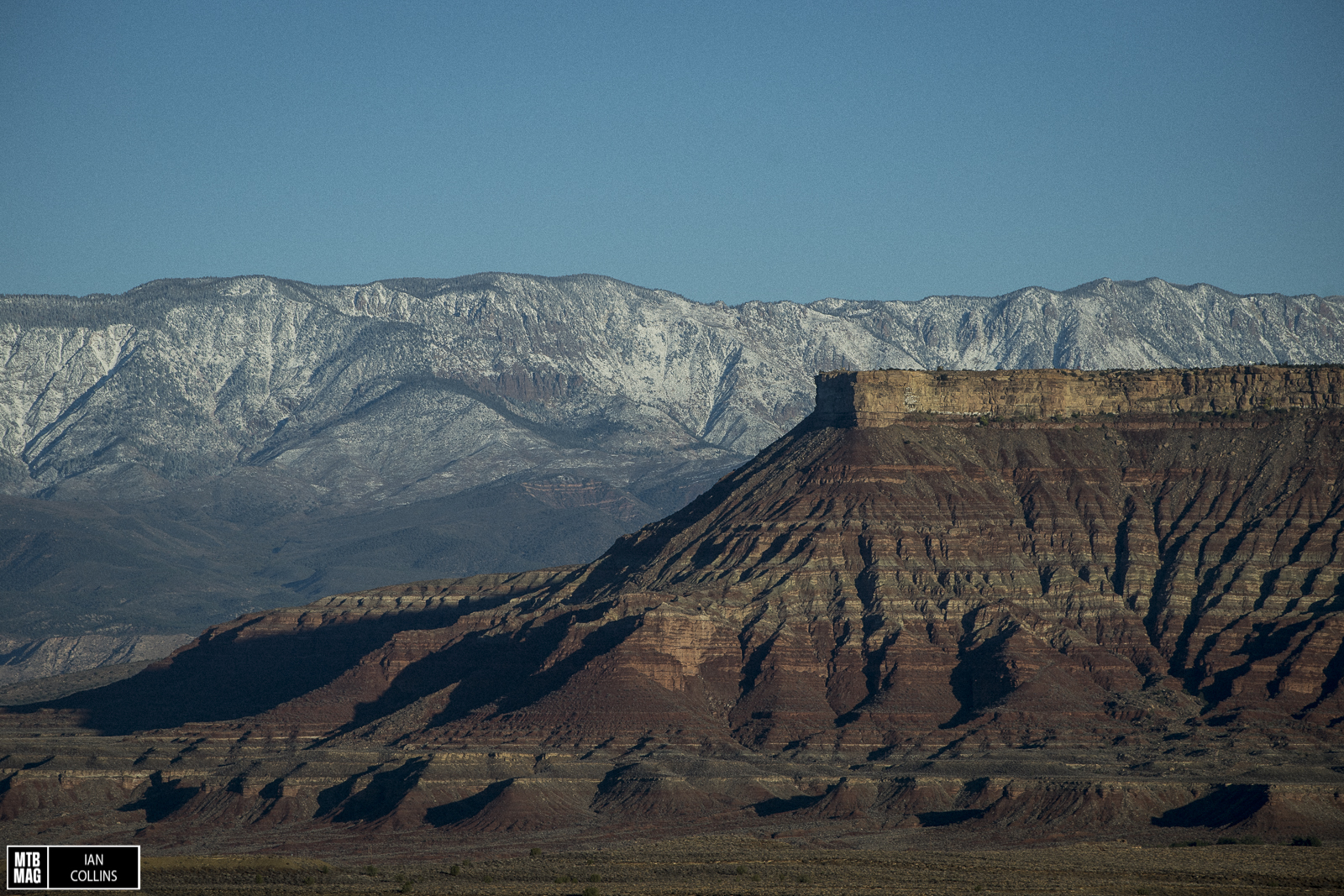 The morning kicked off with temps in the mid 30’s Fahrenheit and snow still lingering in the hills. 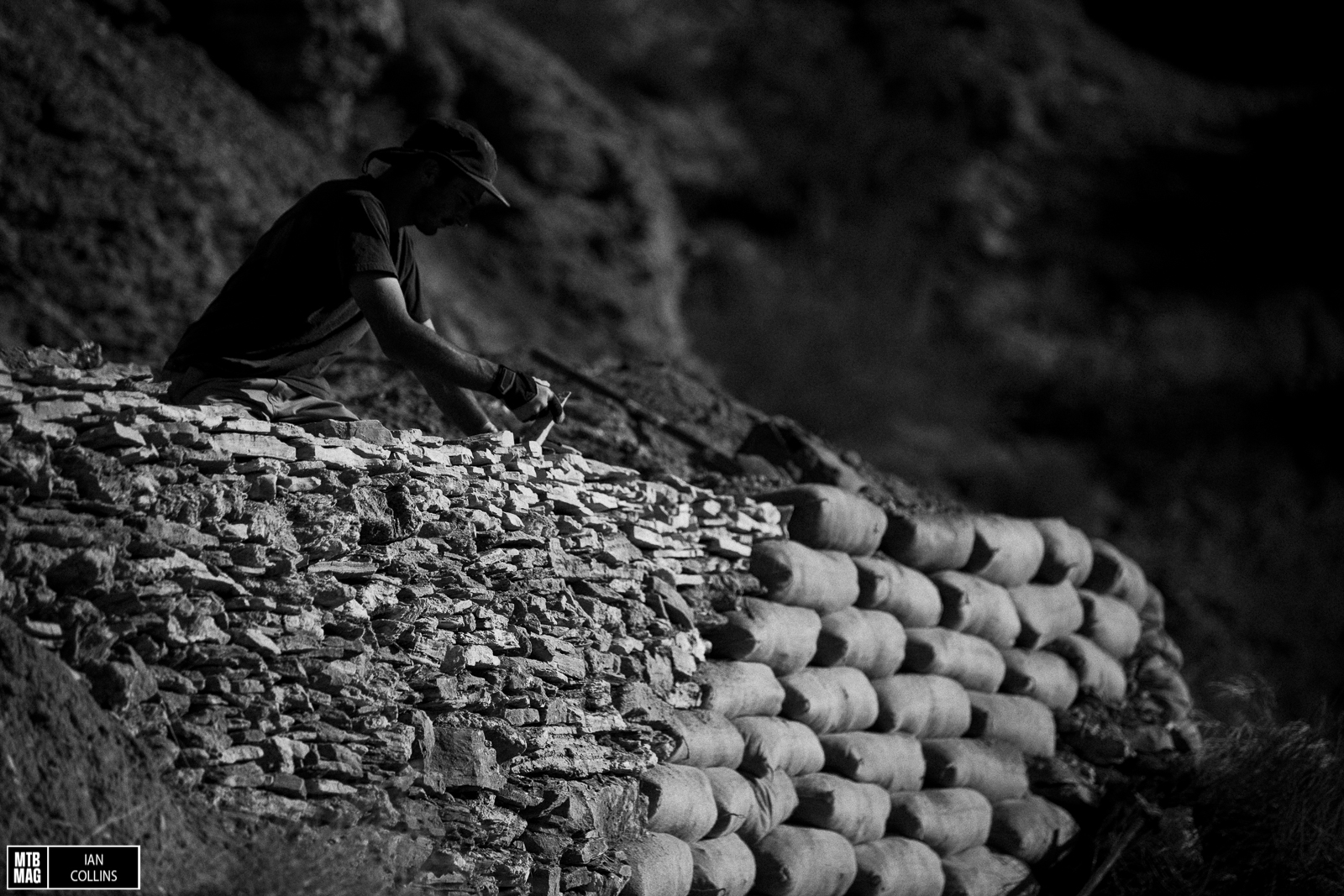 The dig crews are still hard at work on their builds with plenty of hill left to shape and perfect. 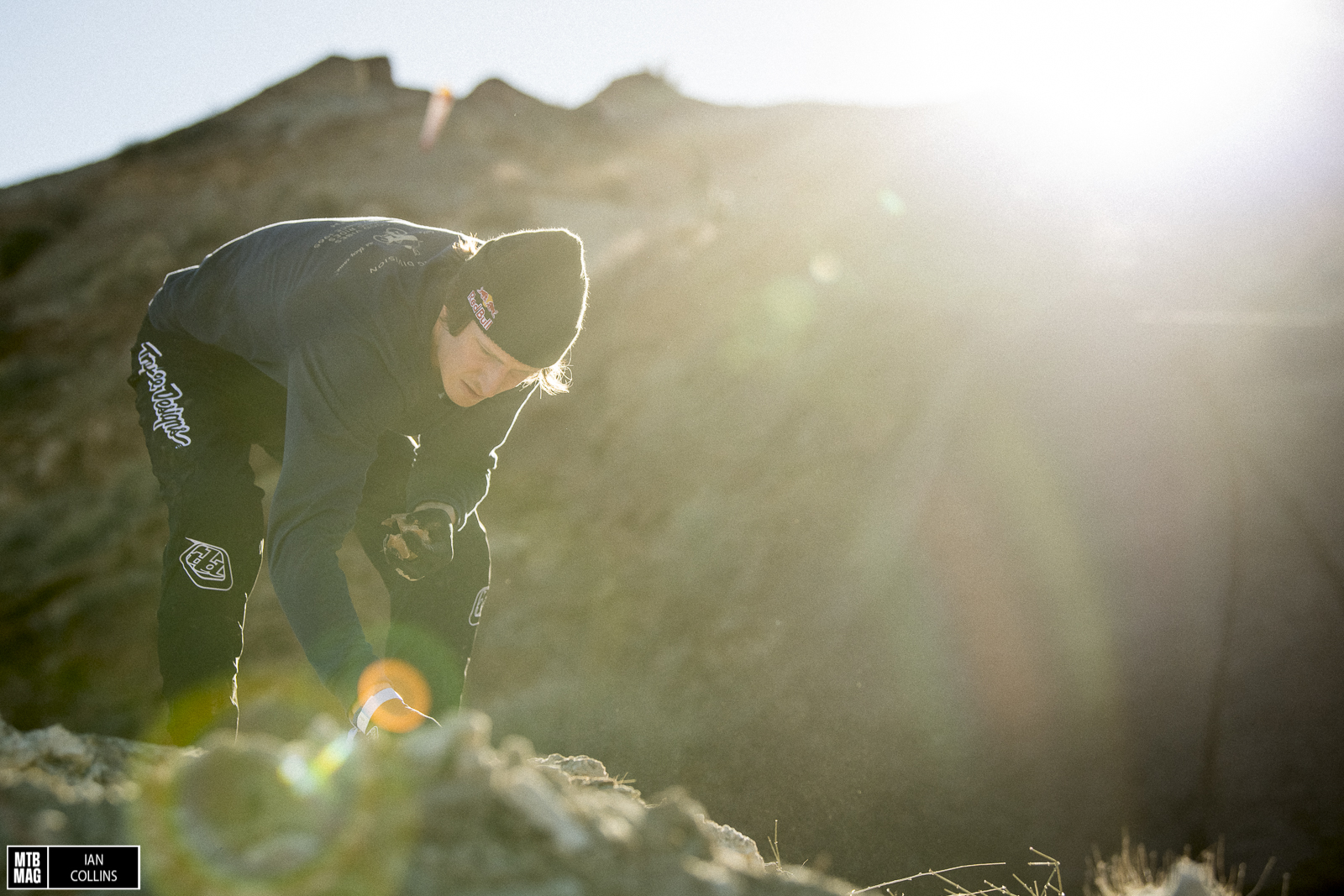 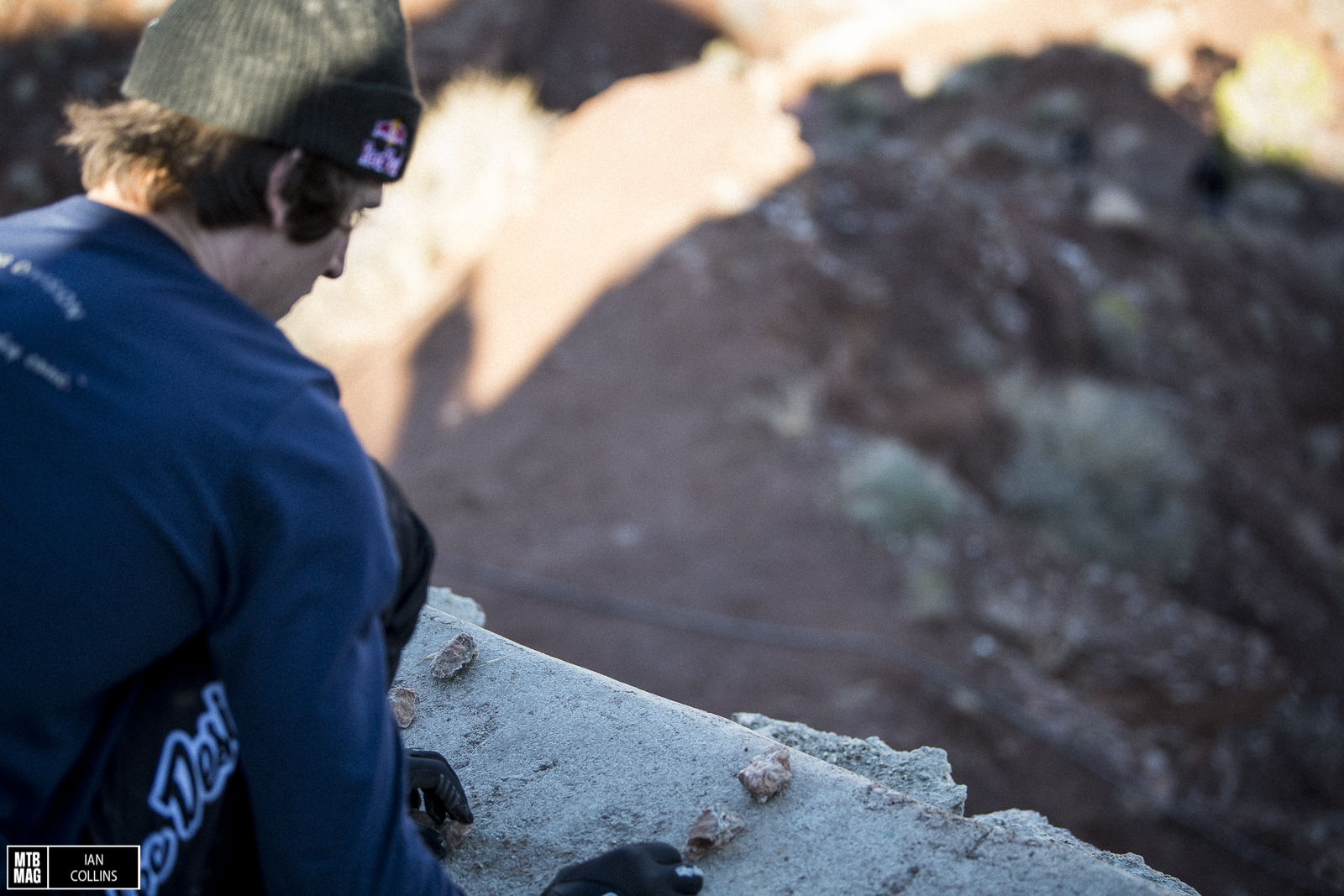 …For a very important job. Brandon tested out and would eventually tailwhip his new big drop. 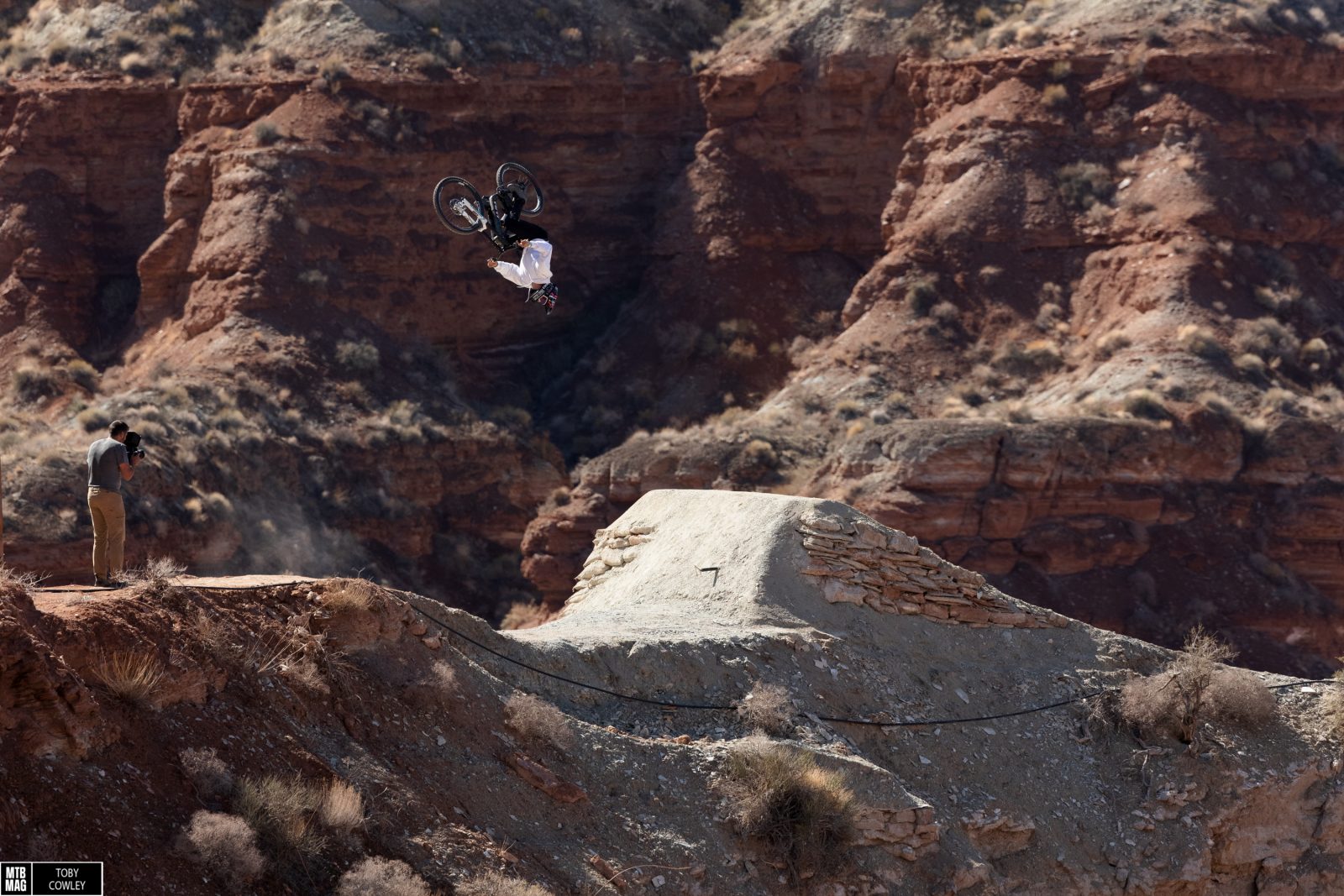 Reed Boggs sending a big flip on his ridgeline hit. Reed’s been on a tear lately with a massive flip before the event and solid riding at the event thus far. He wants to spin Tyler McCaul’s drop from 2017… 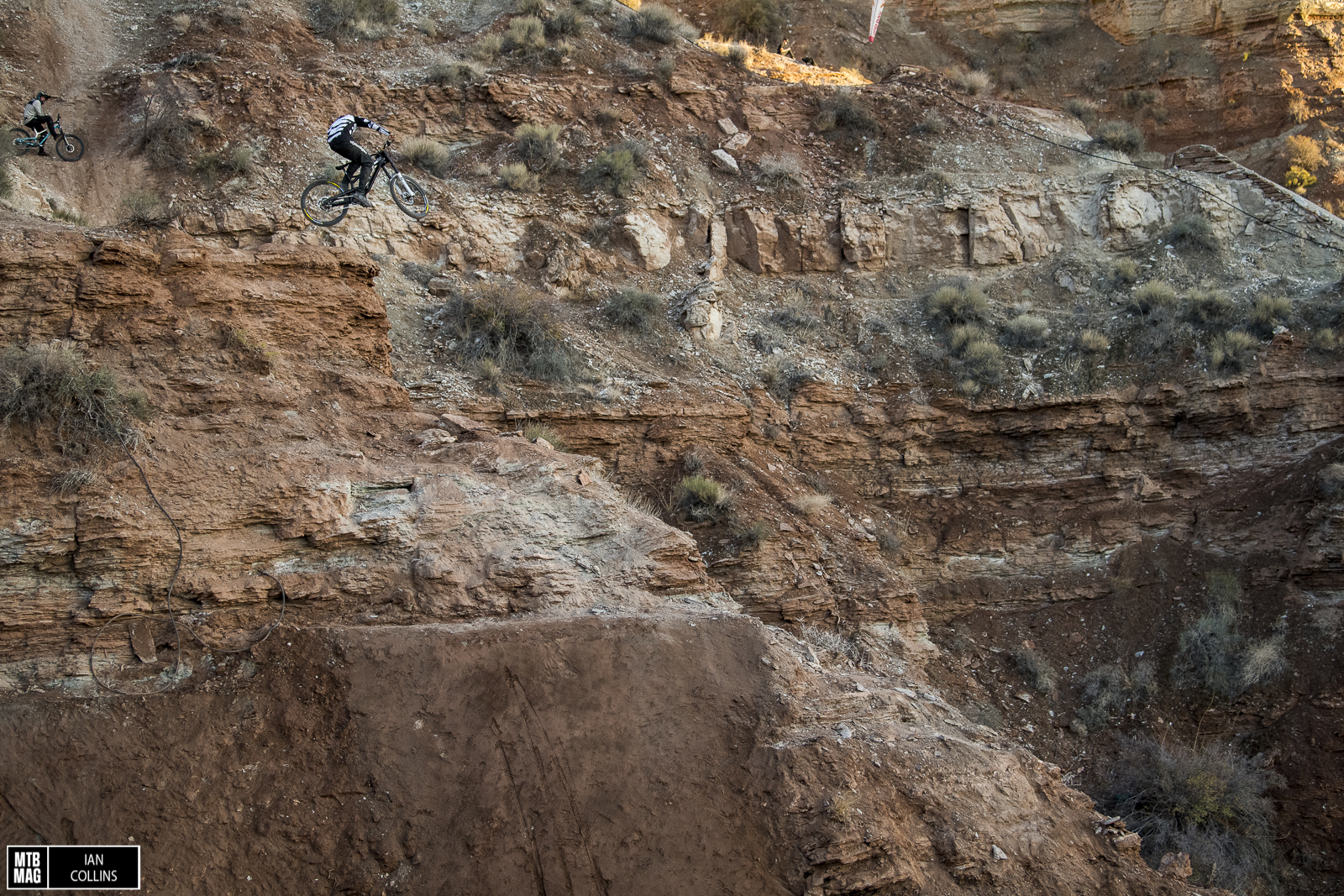 Cam Zink spun a drop that’s not all that big in Cam Zink terms, but he stomped in nonetheless. And then he went right into a switch spin shortly after on an even smaller jump. Impressive moves from the vet. 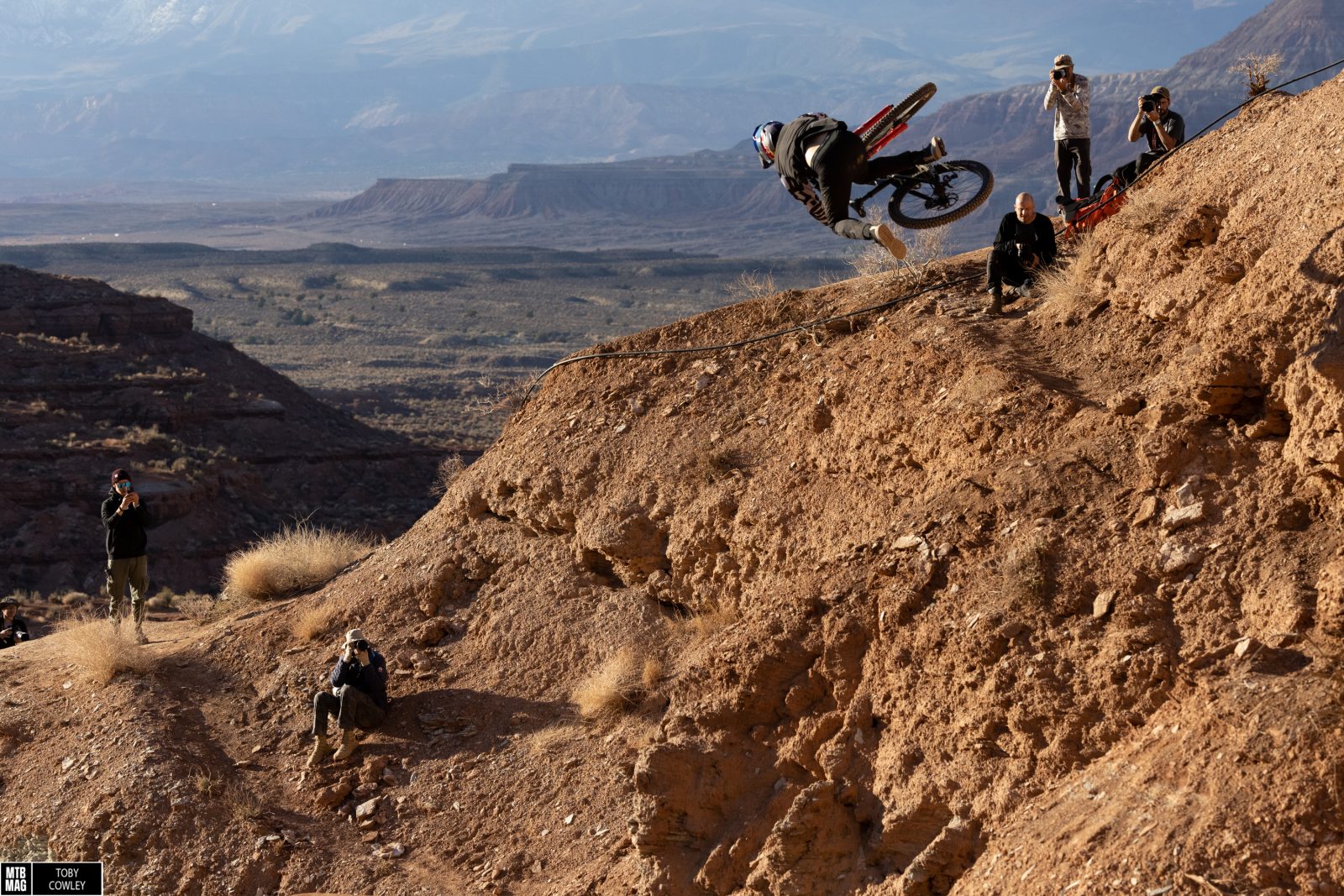 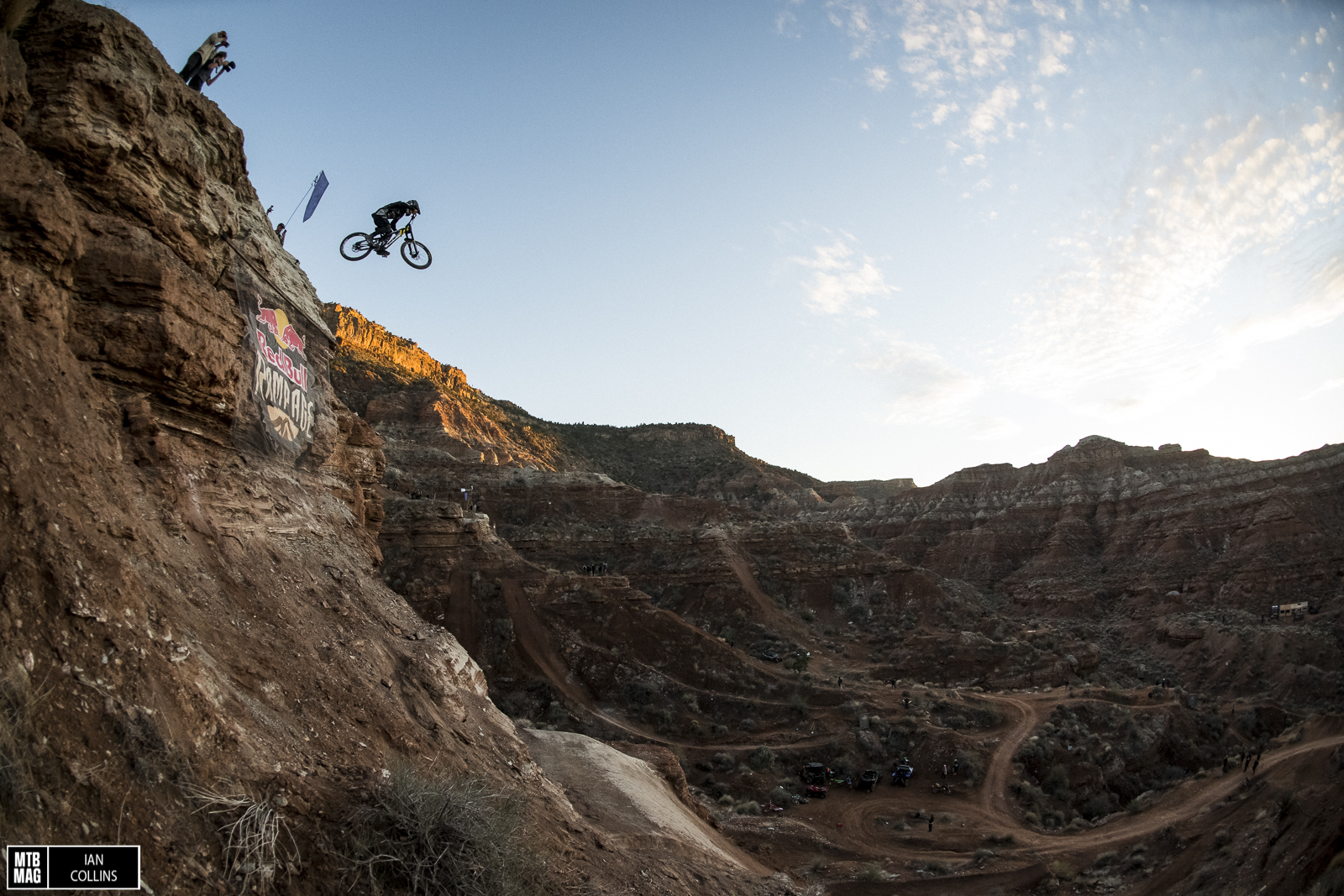 T-Mac teed up his big drop and landed it flawlessly. We’re stoked to seeing him sending again after a big injury. 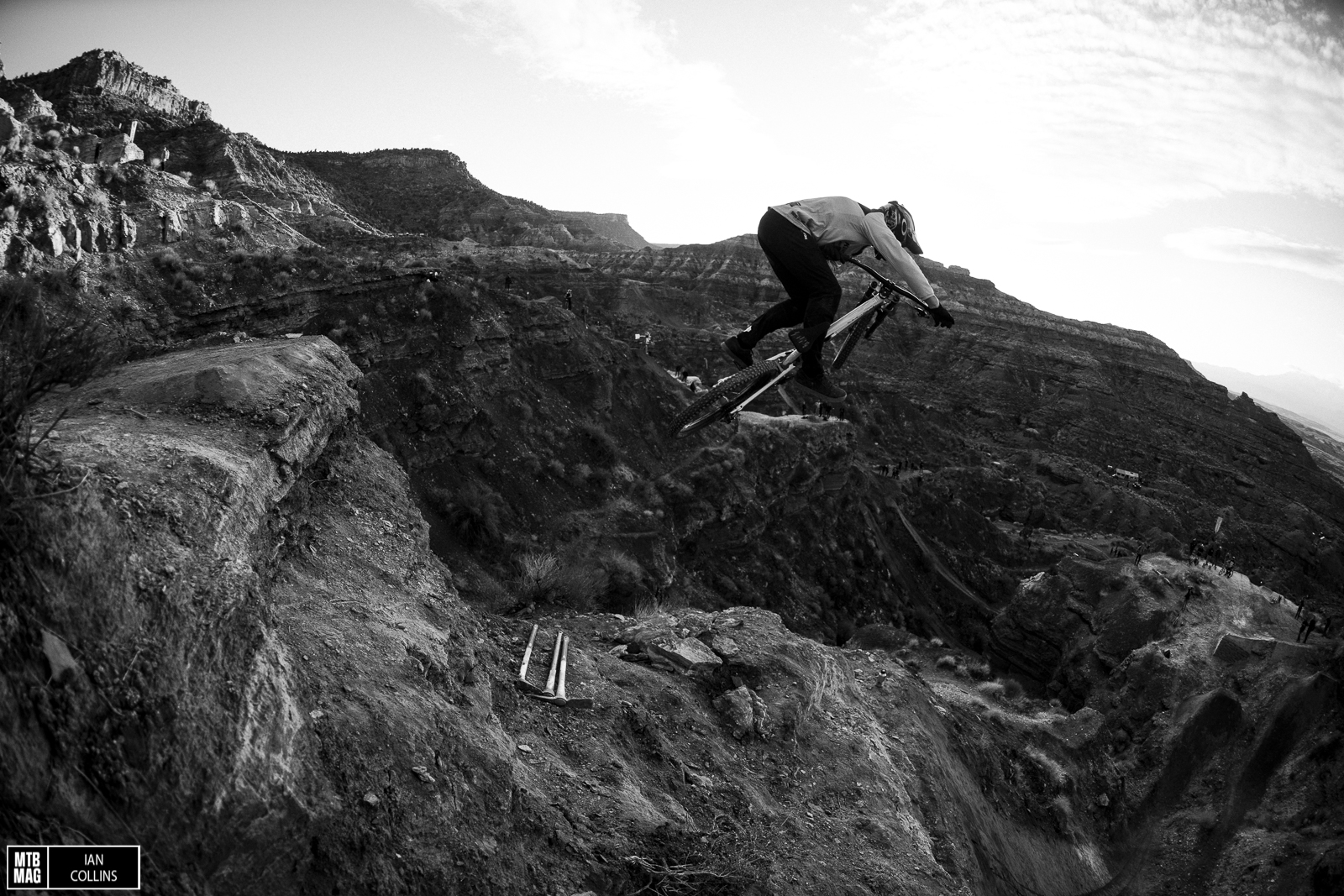 Kyle with an invert table off the same drop that his pal Cam spun. 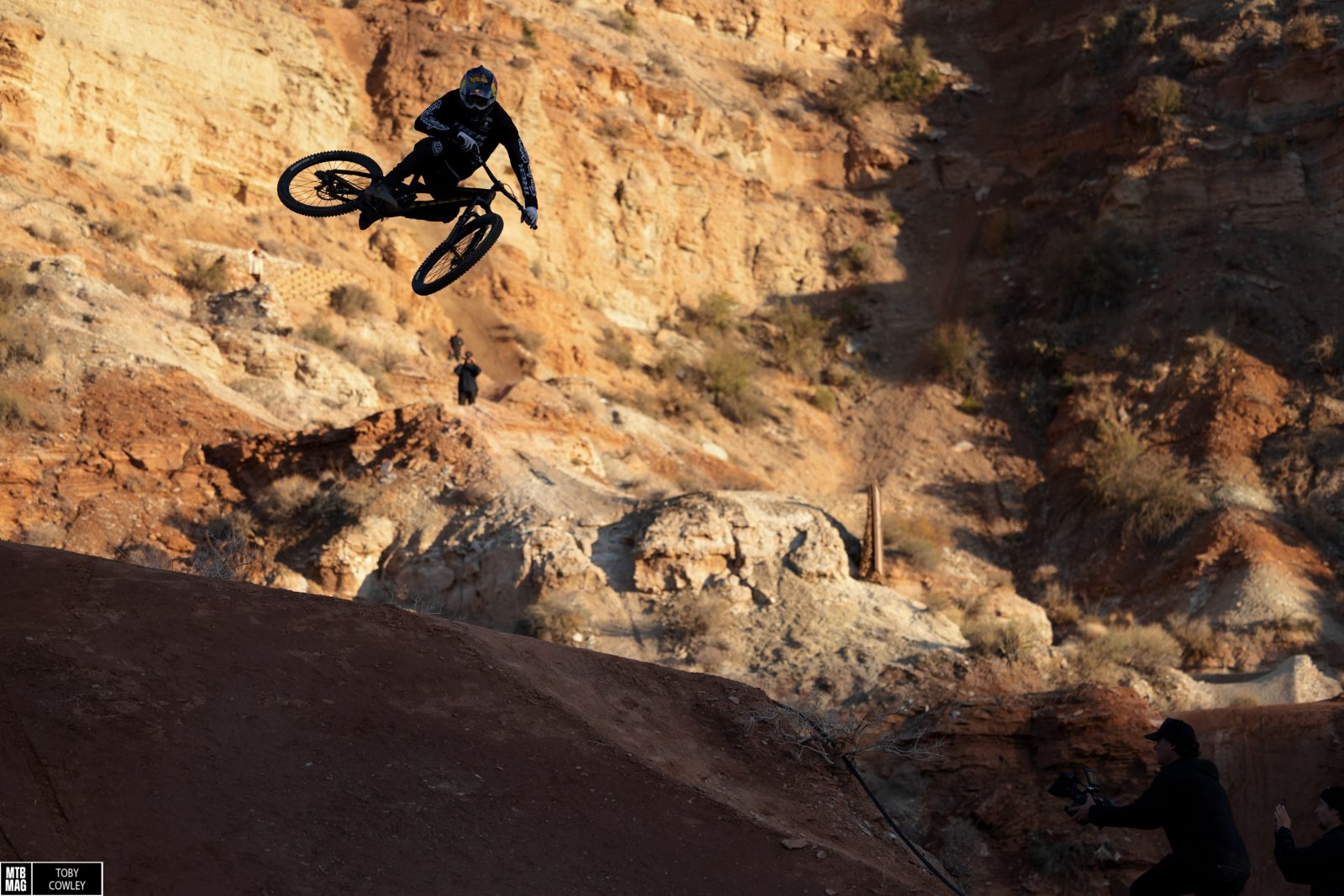 Brandon Semenuk testing the waters on what is likely the biggest jump on his line. 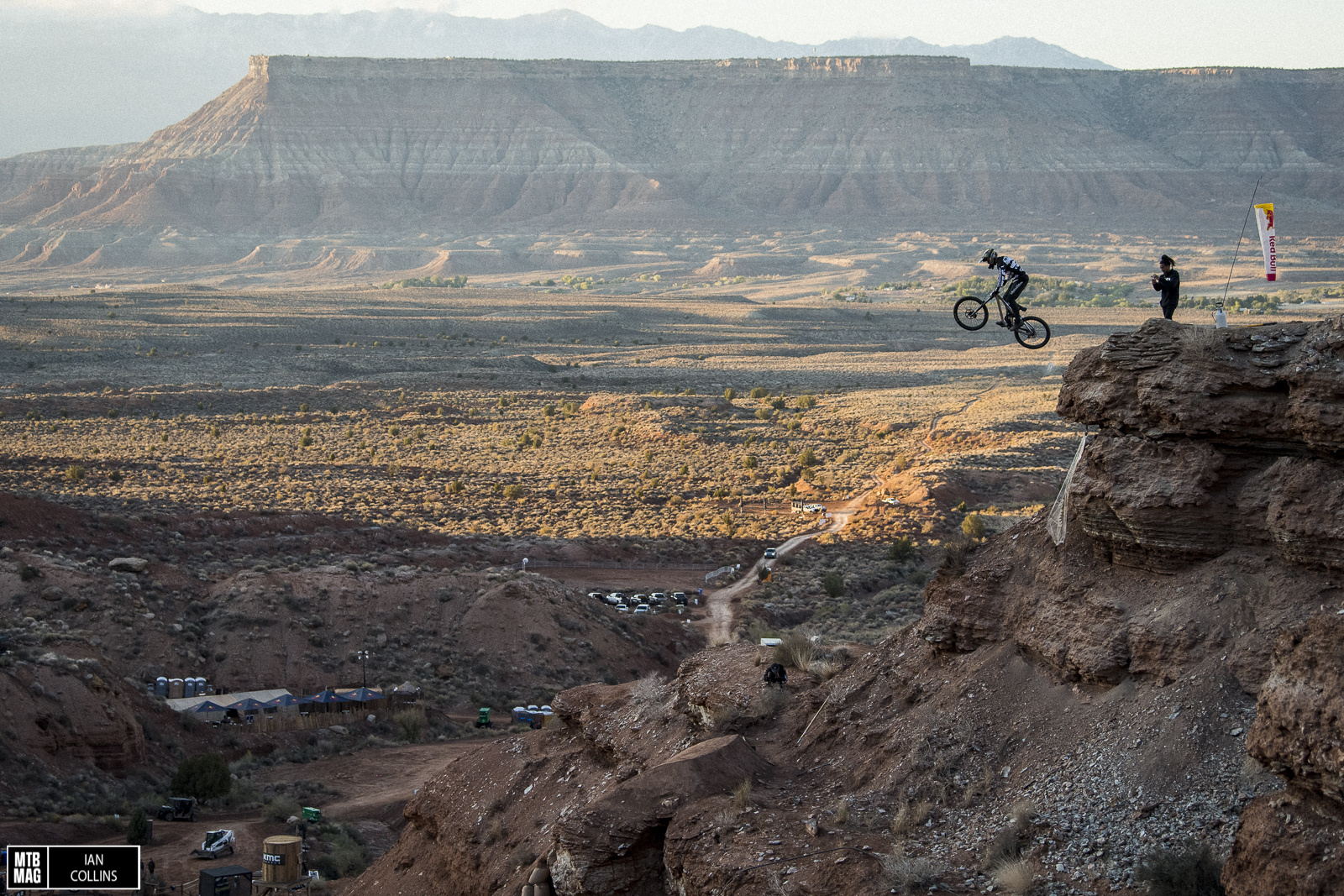 Tom Van Steenbergen testing the waters on a drop he shares with Kurt Sorge. He plans to front flip it in finals…which is GNARLY. 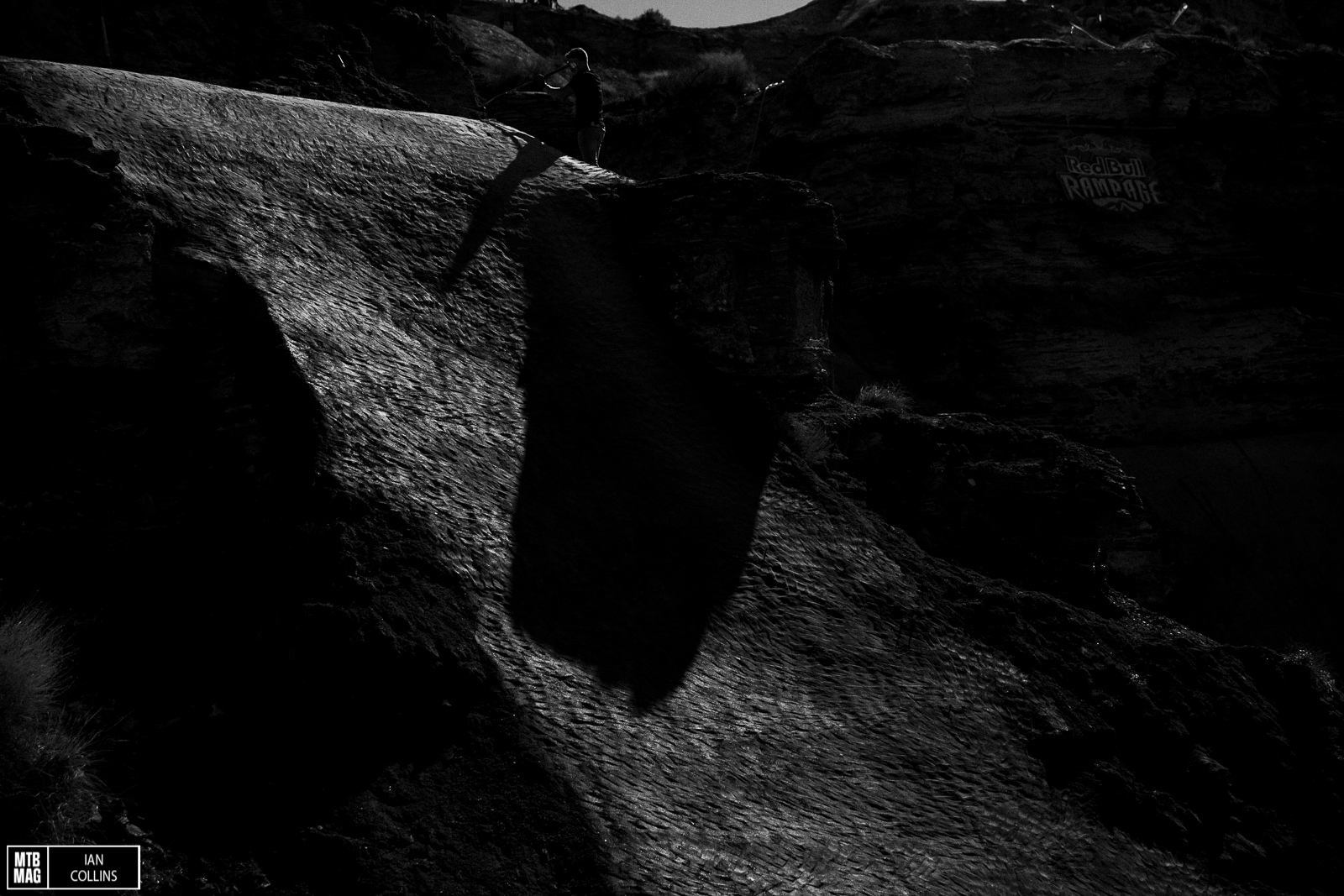 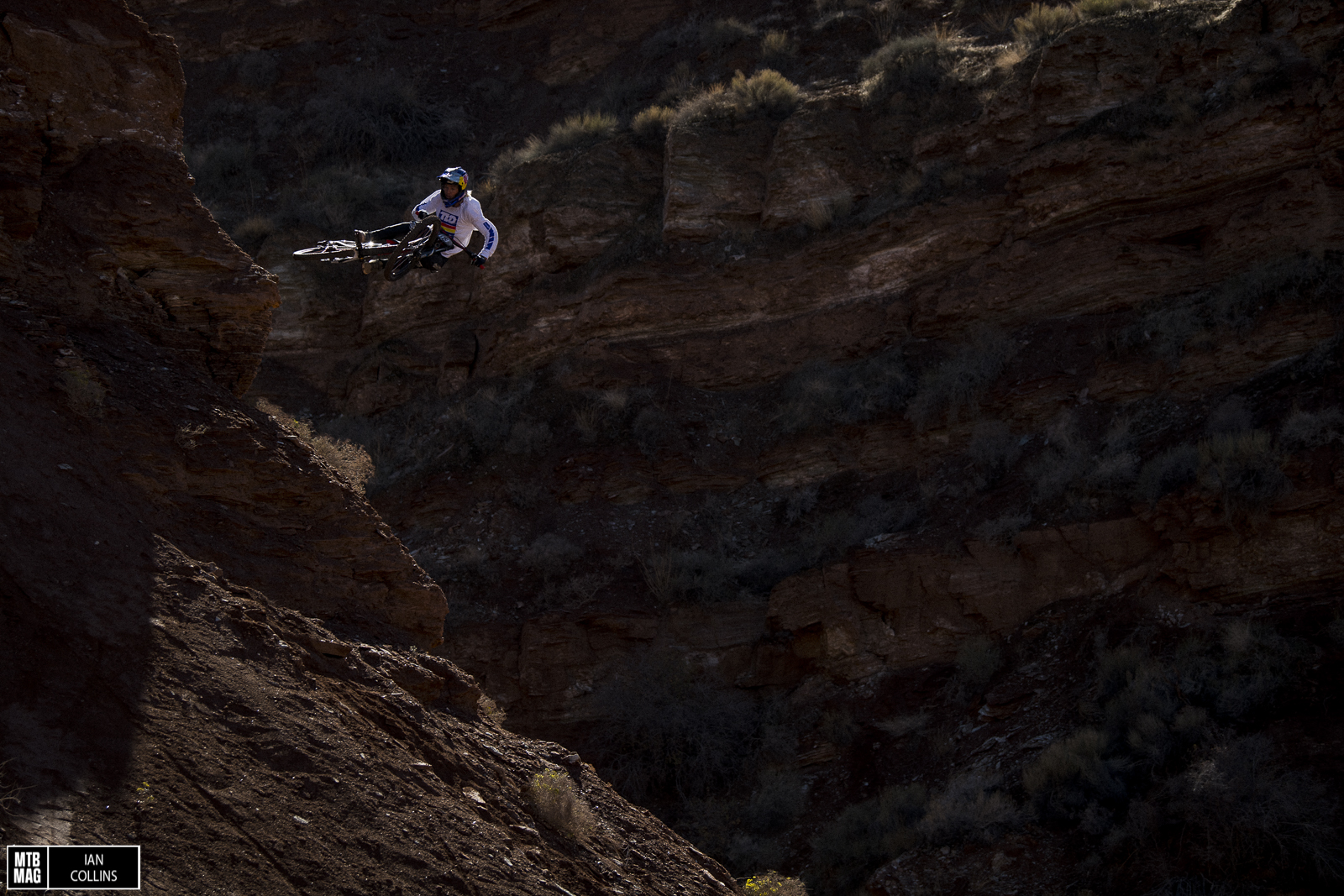 Jaxson Riddle with the moto steeze. Godziek with a four star for Jordie Lunn. 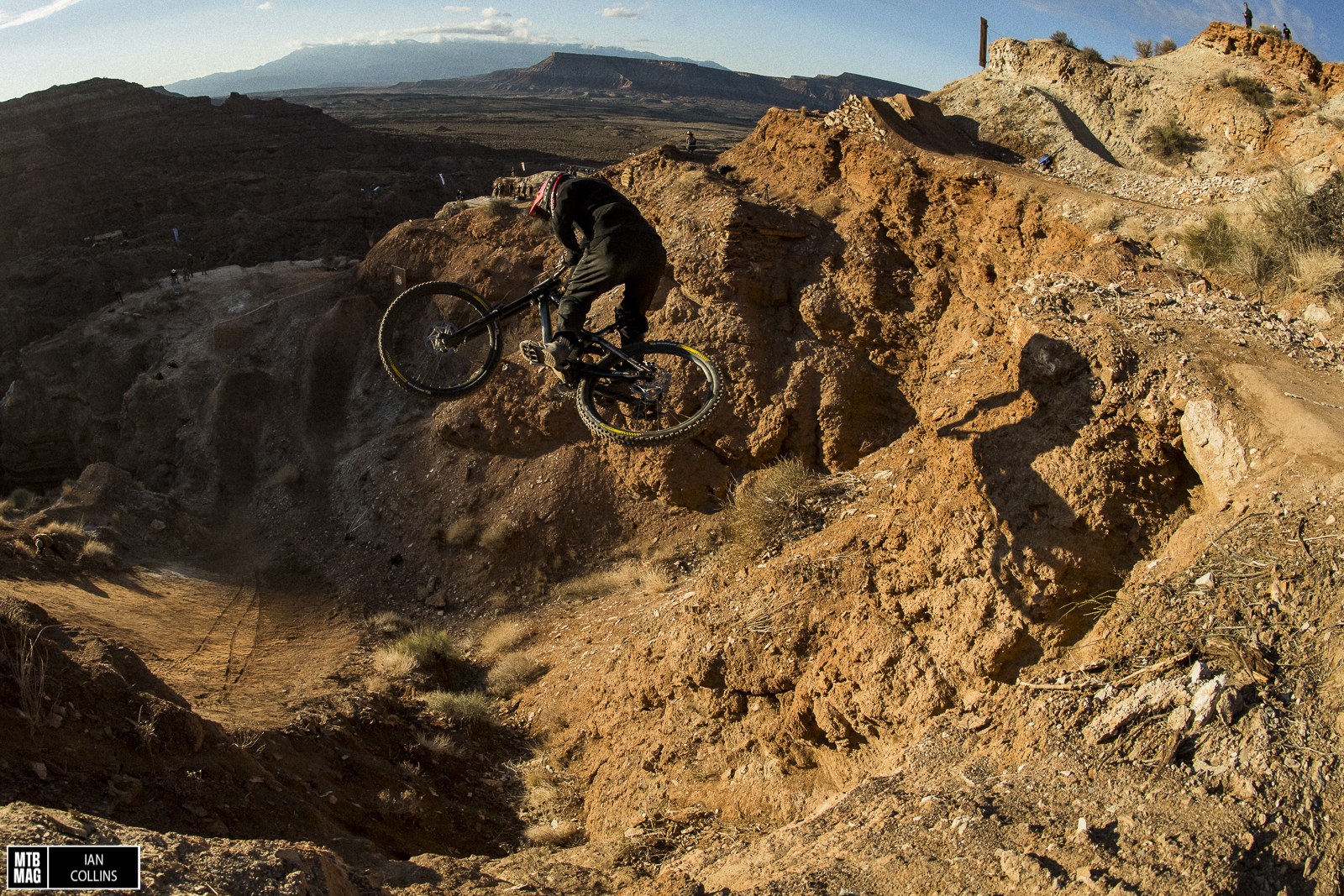 Vinny Steeze with a clicked table on a step down hip. He’s a crowd favorite and just always looks good on a bike. 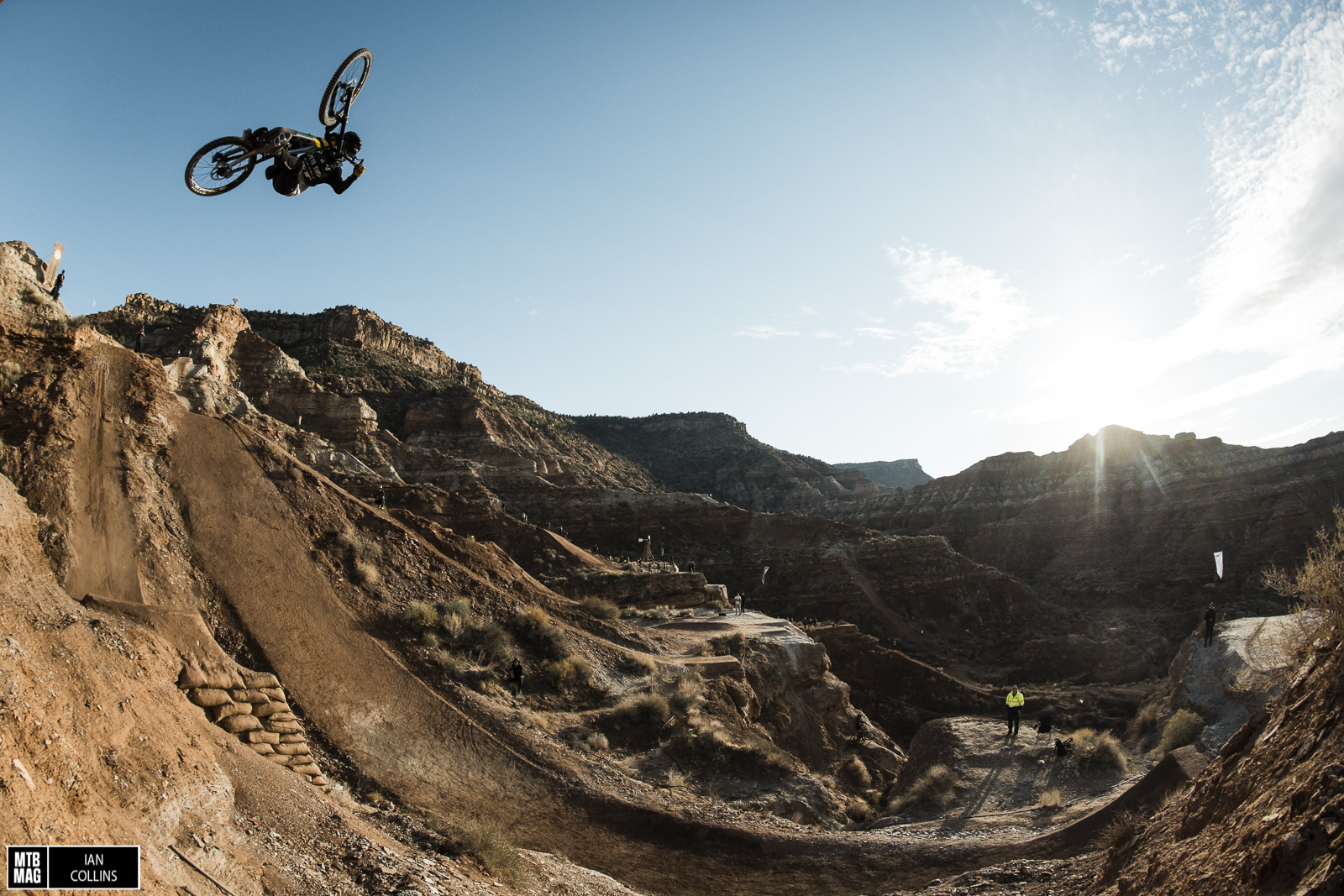 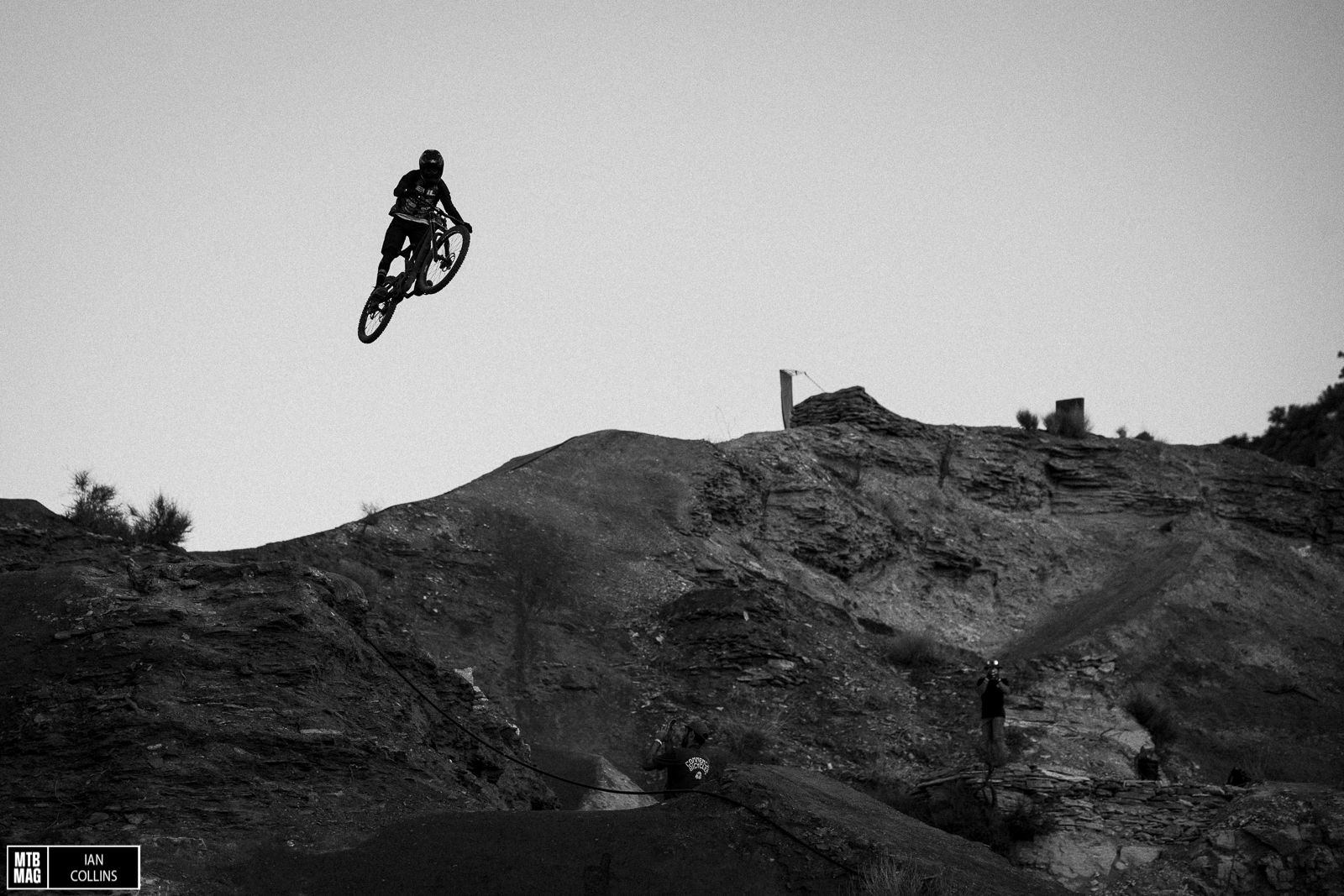 Lyle setting up for a big flip on his trick jump. 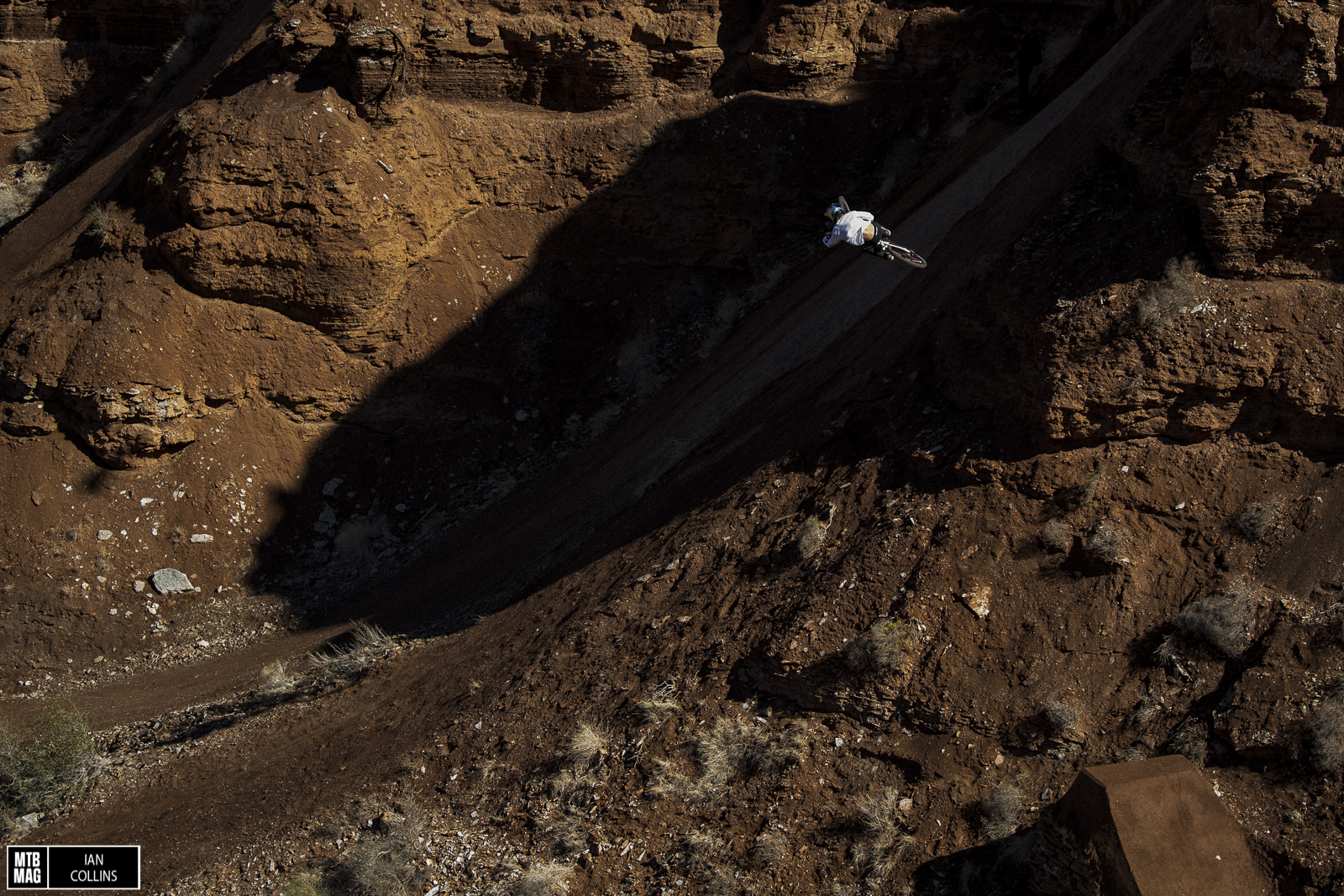 Nice shadows and a bright white tee shirt make for a nice combo. Jaxson’s steeze helps above all else… 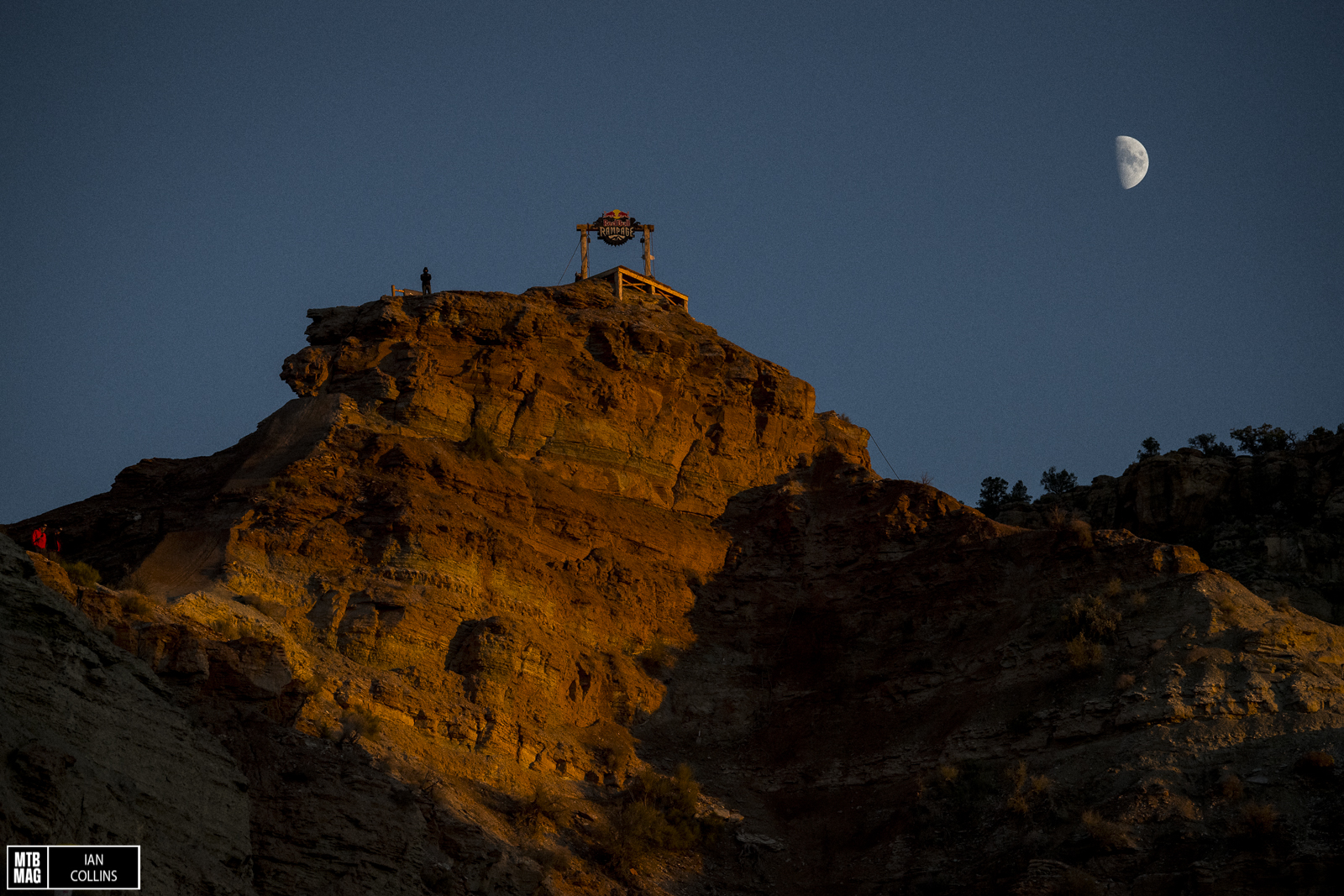 Two more sleeps til the big show…See you tomorrow!