It’s the night before Rampage and today was a bit of a tough one. With quite a few riders utilizing their last chances to test out their biggest features before finals, there were some big crashes.

Carson Storch came up short on his biggest drop, cased and the word is that he has broken and / or re-injured a bum collarbone. Cam Zink landed too far to the right flat drop flipping his largest send, bruising his lung. And at the end of the night Brage Vestavik tested his behemoth drop and cased as well. All three riders walked away and are in rough shape. Apparently Cam Zink – in the most Cam Zink fashion imaginable – is going to ride tomorrow. 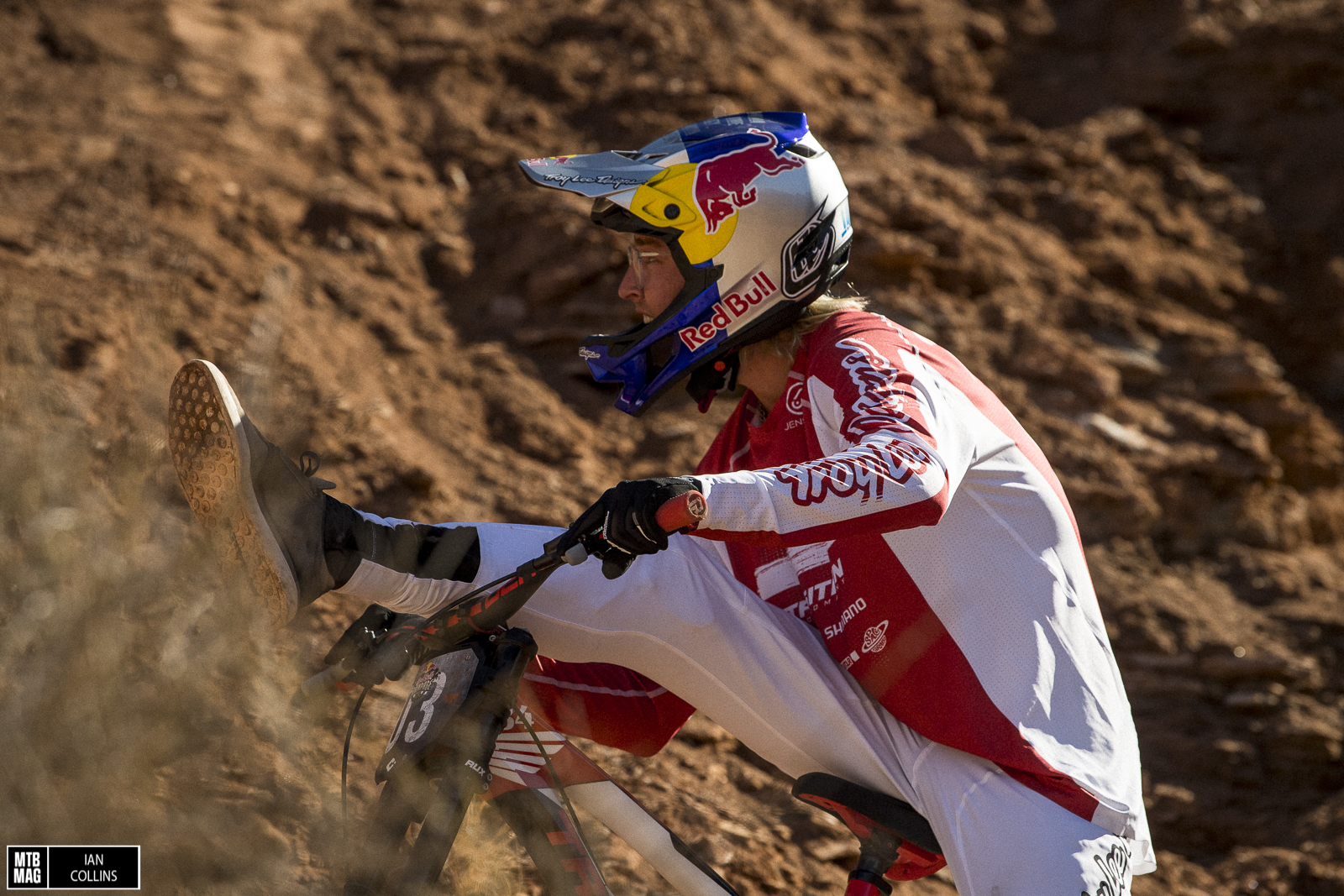 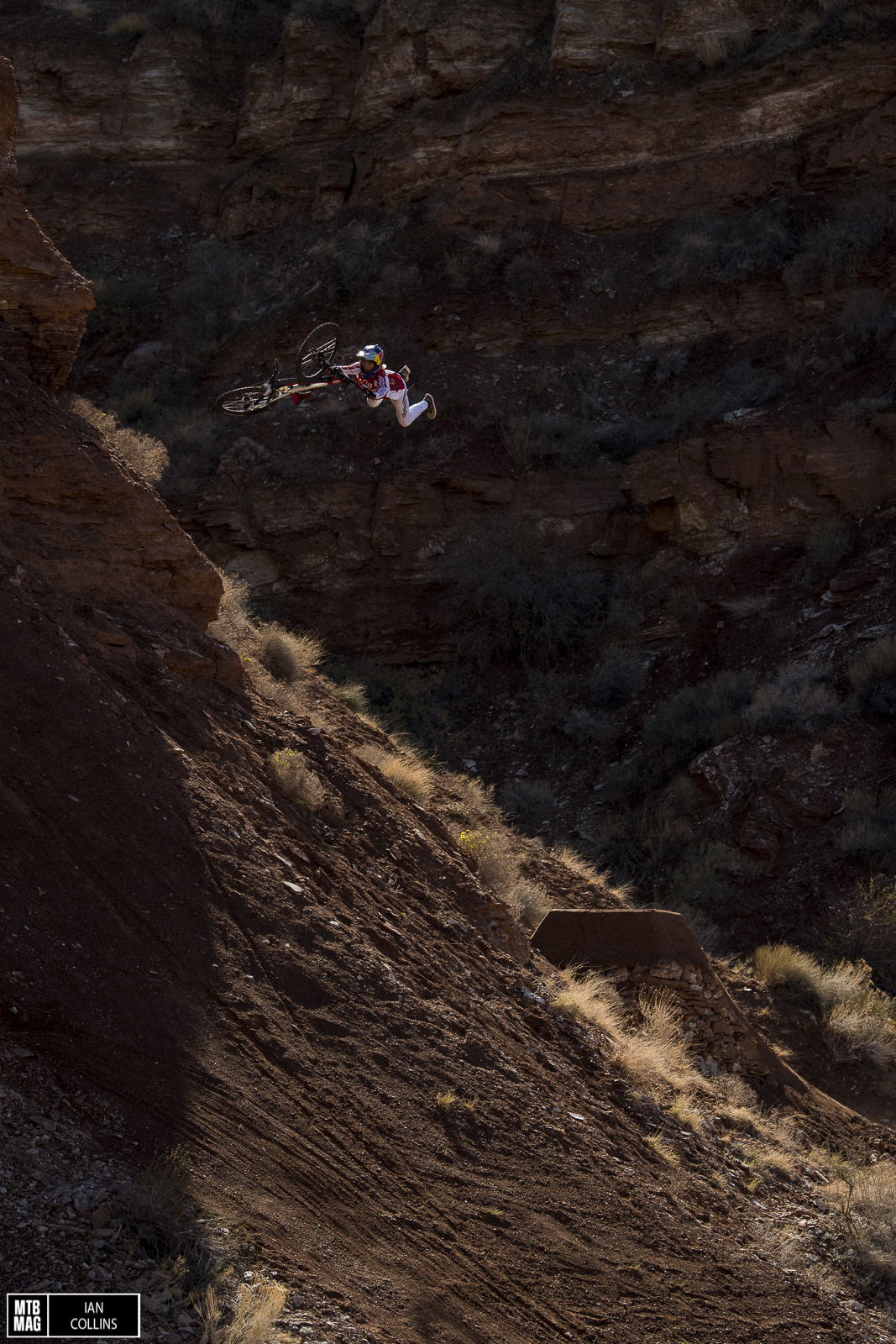 Yoga is necessary when you’re going stretches like this. 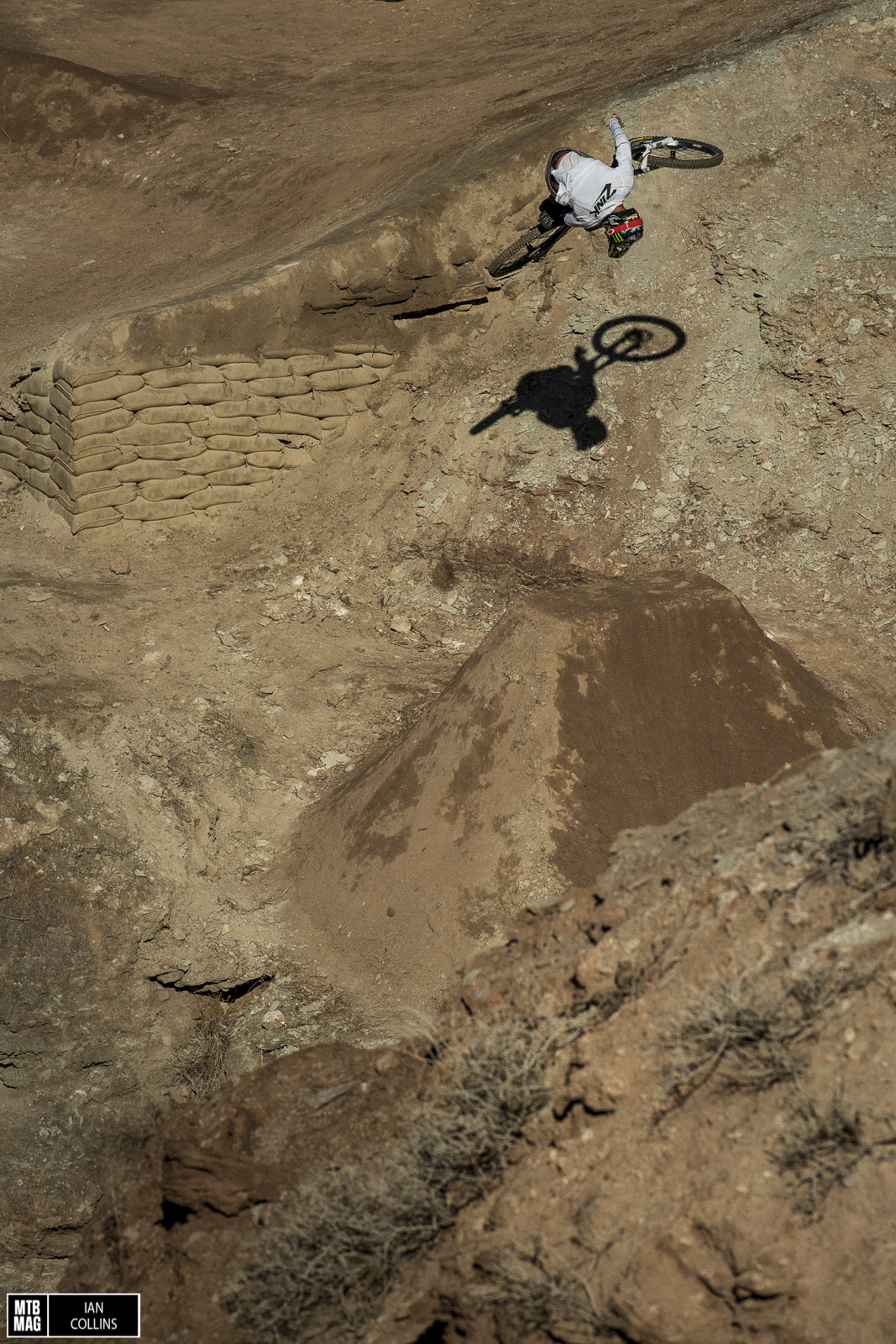 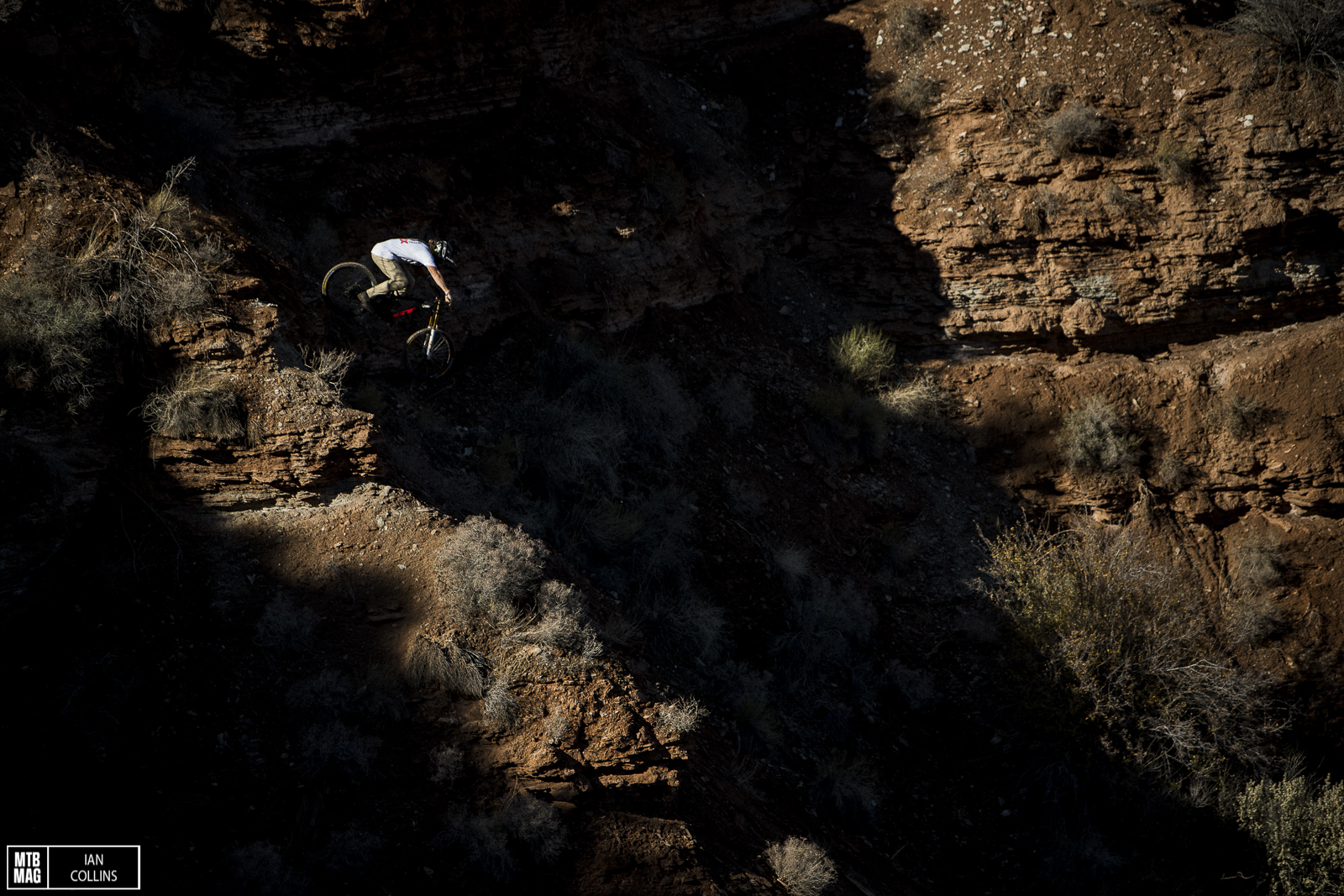 Brage rode his upper line flawlessly, despite how heinously consequential it is … 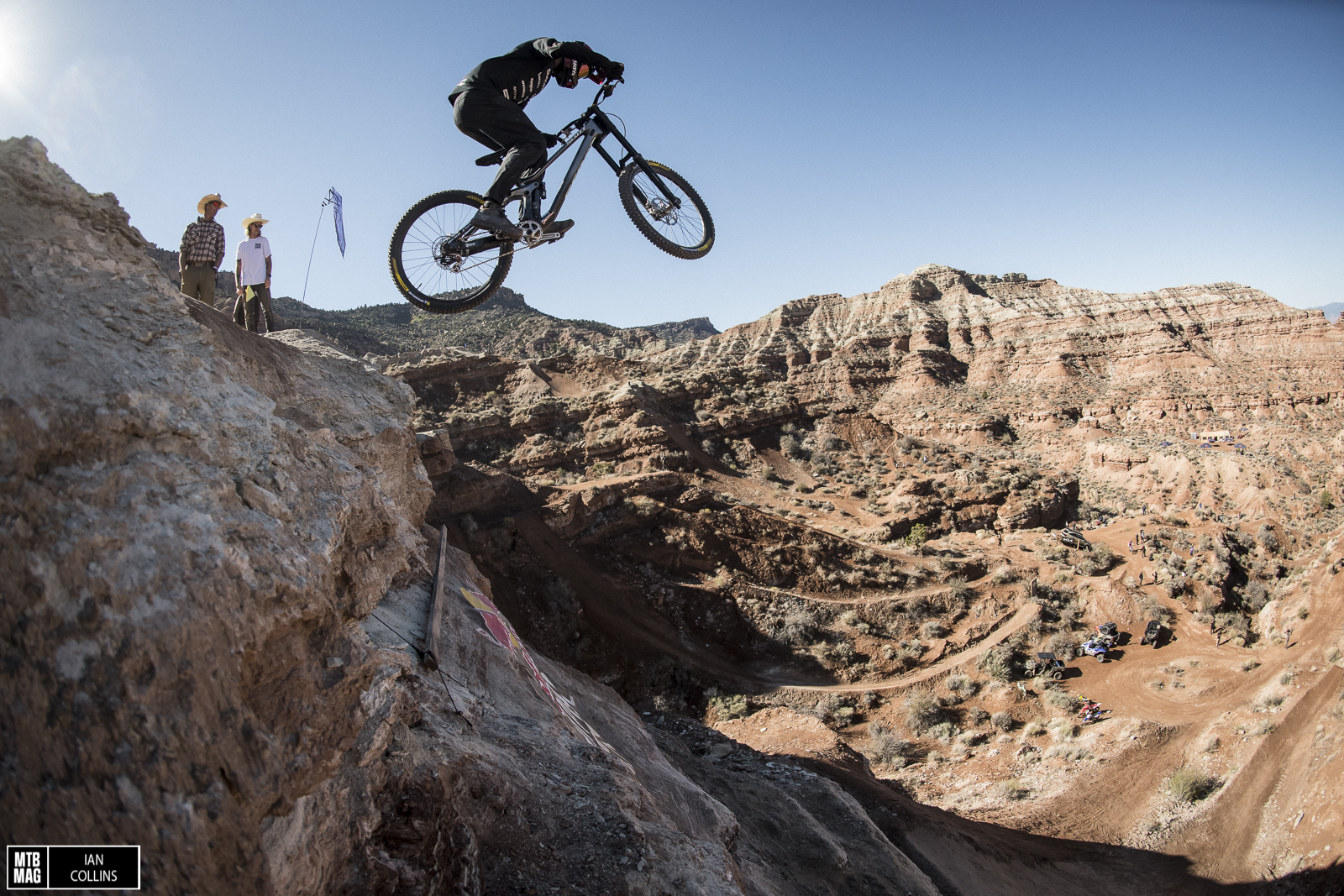 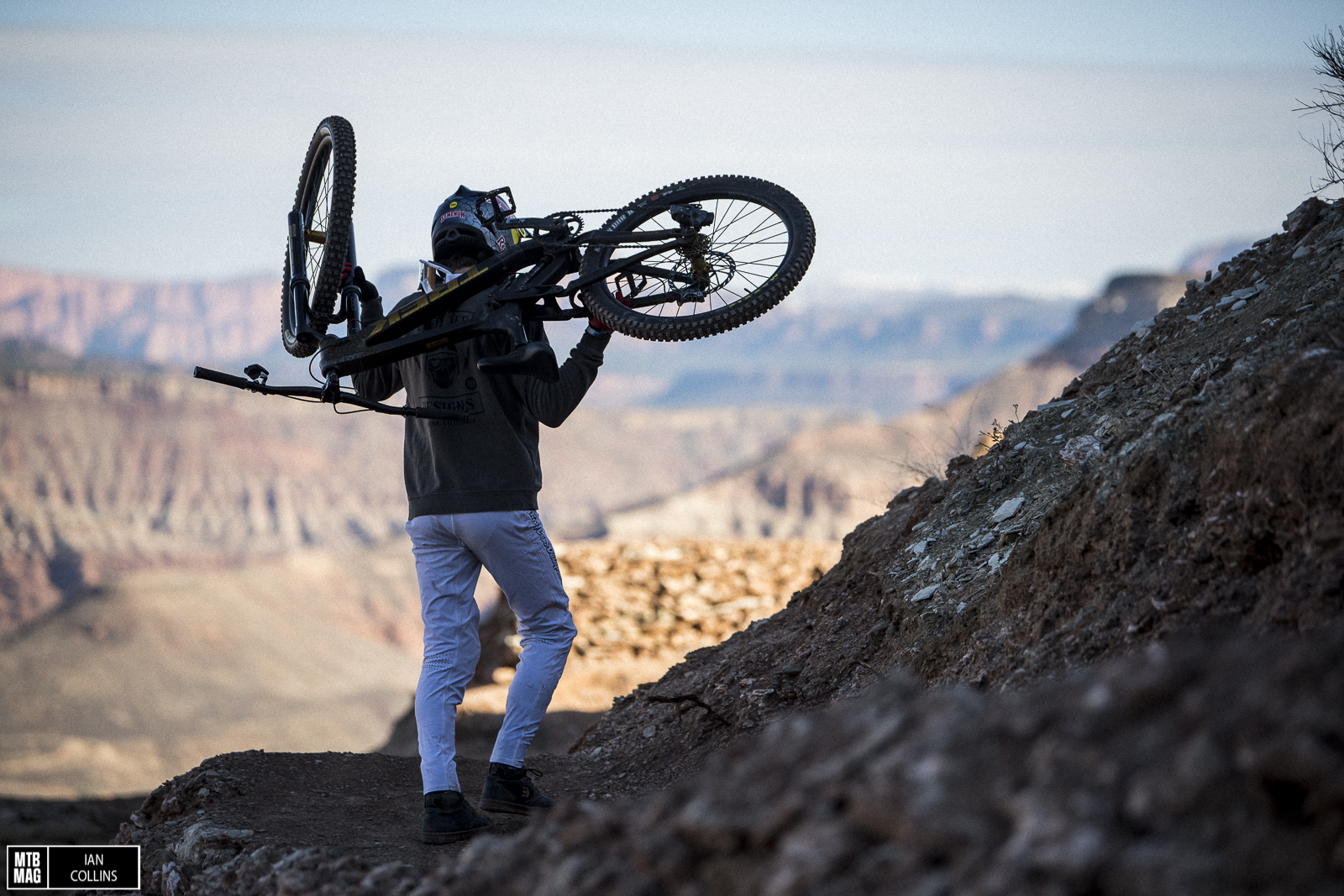 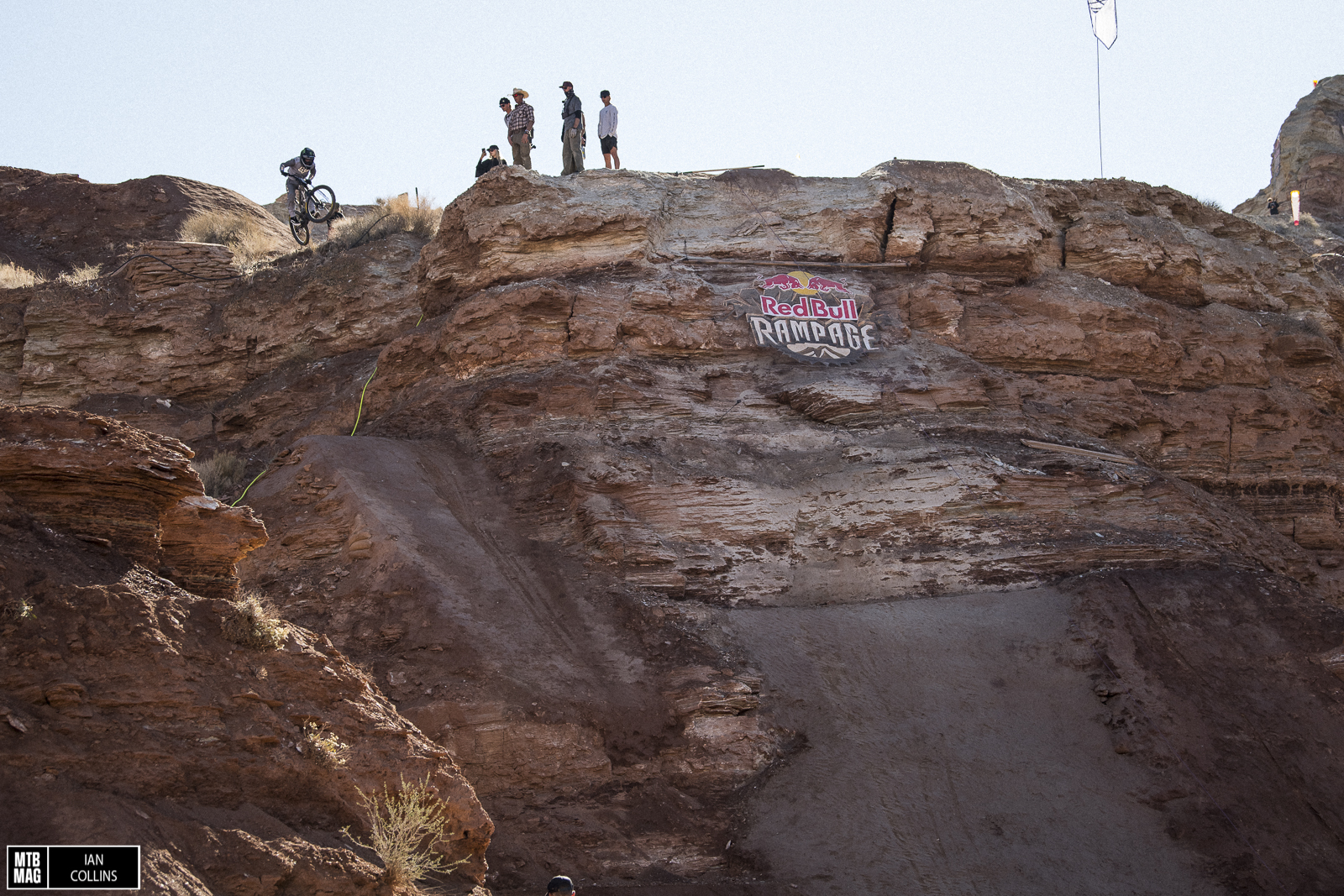 Ethan Nell sailing into the pad of his double drop. Look for a flip onto it tomorrow. 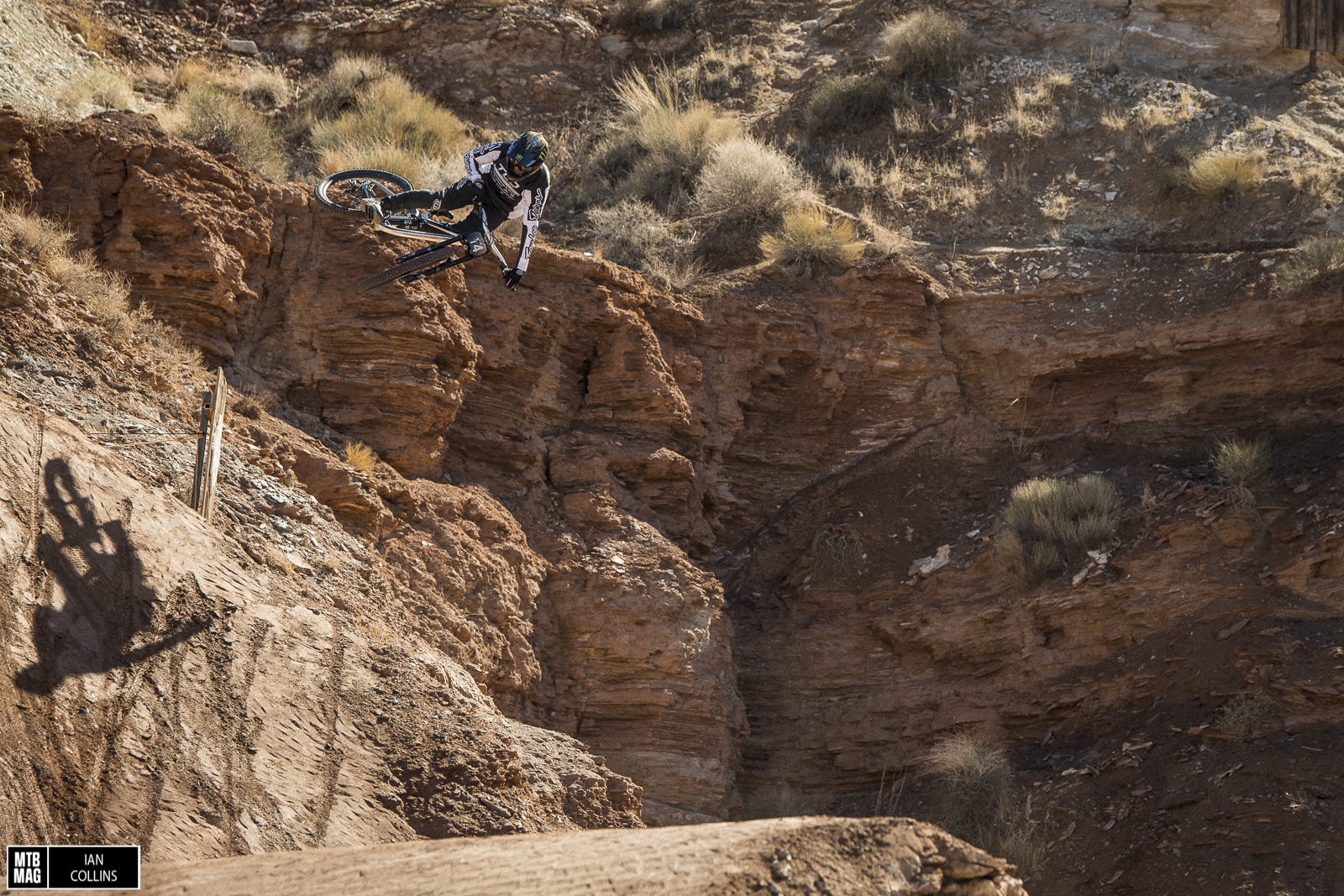 Tom cruising a big hip that lines up his big drop. 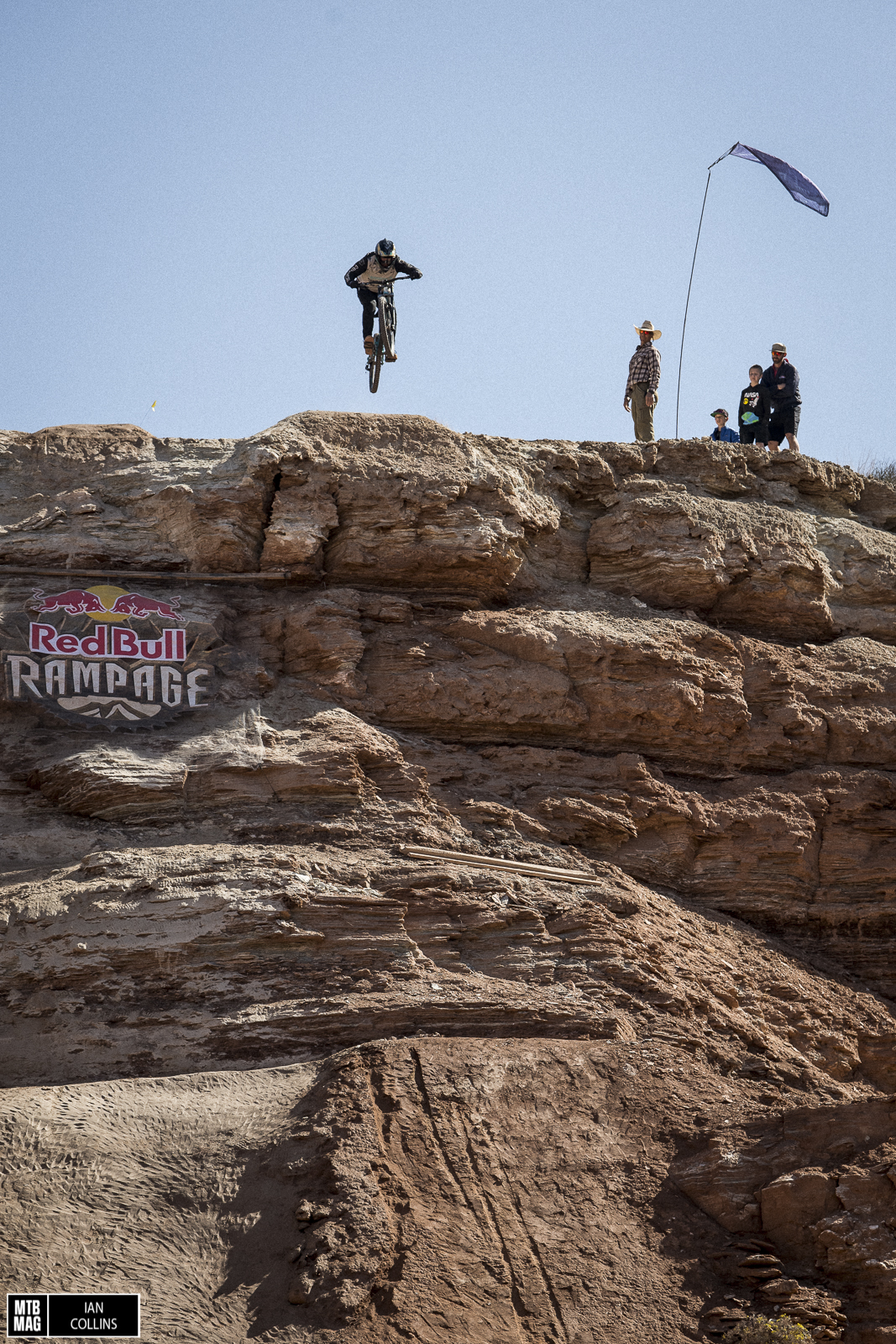 Kyle Strait going huge on the big drop. Look for a huge stretched out suicide no hander tomorrow. 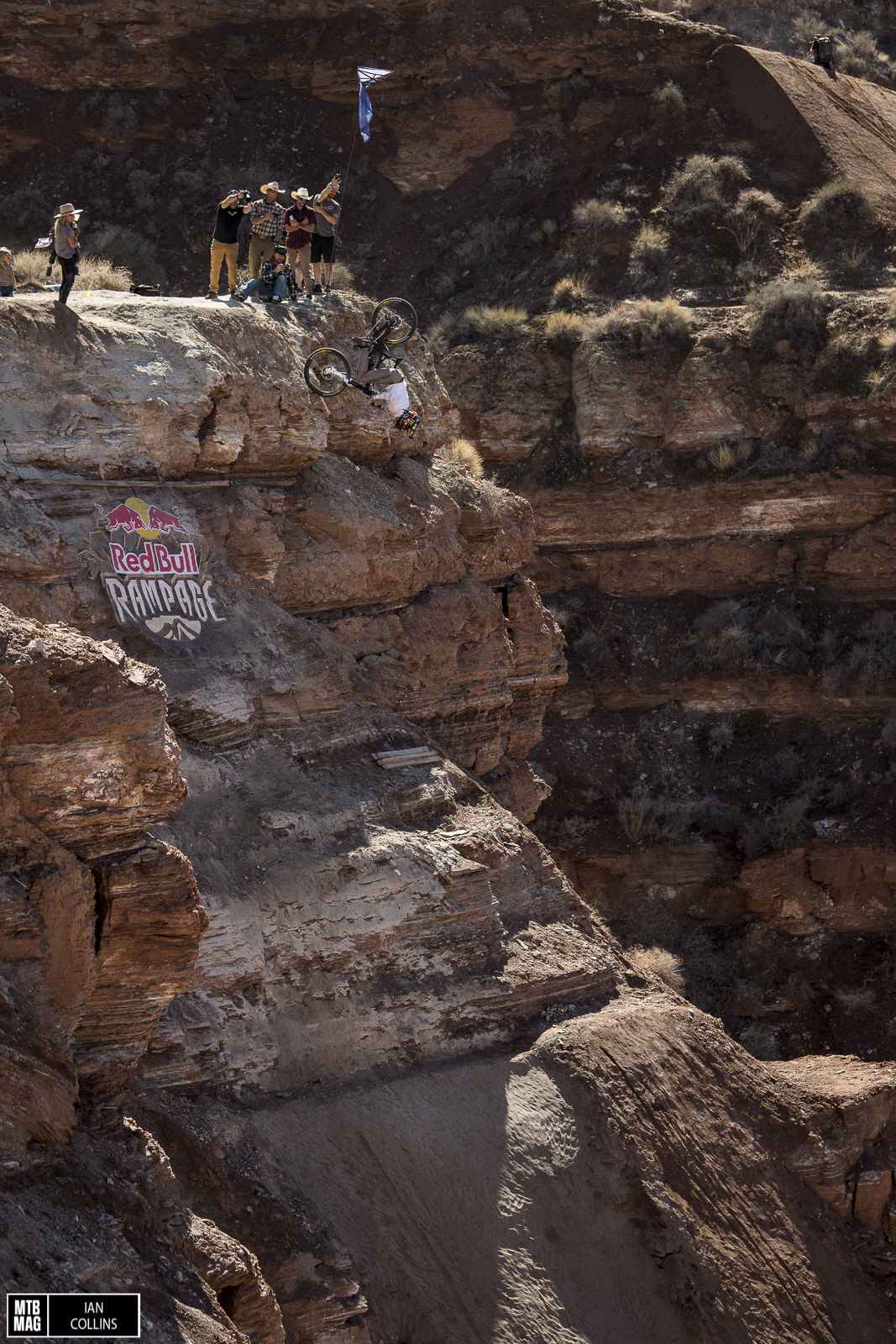 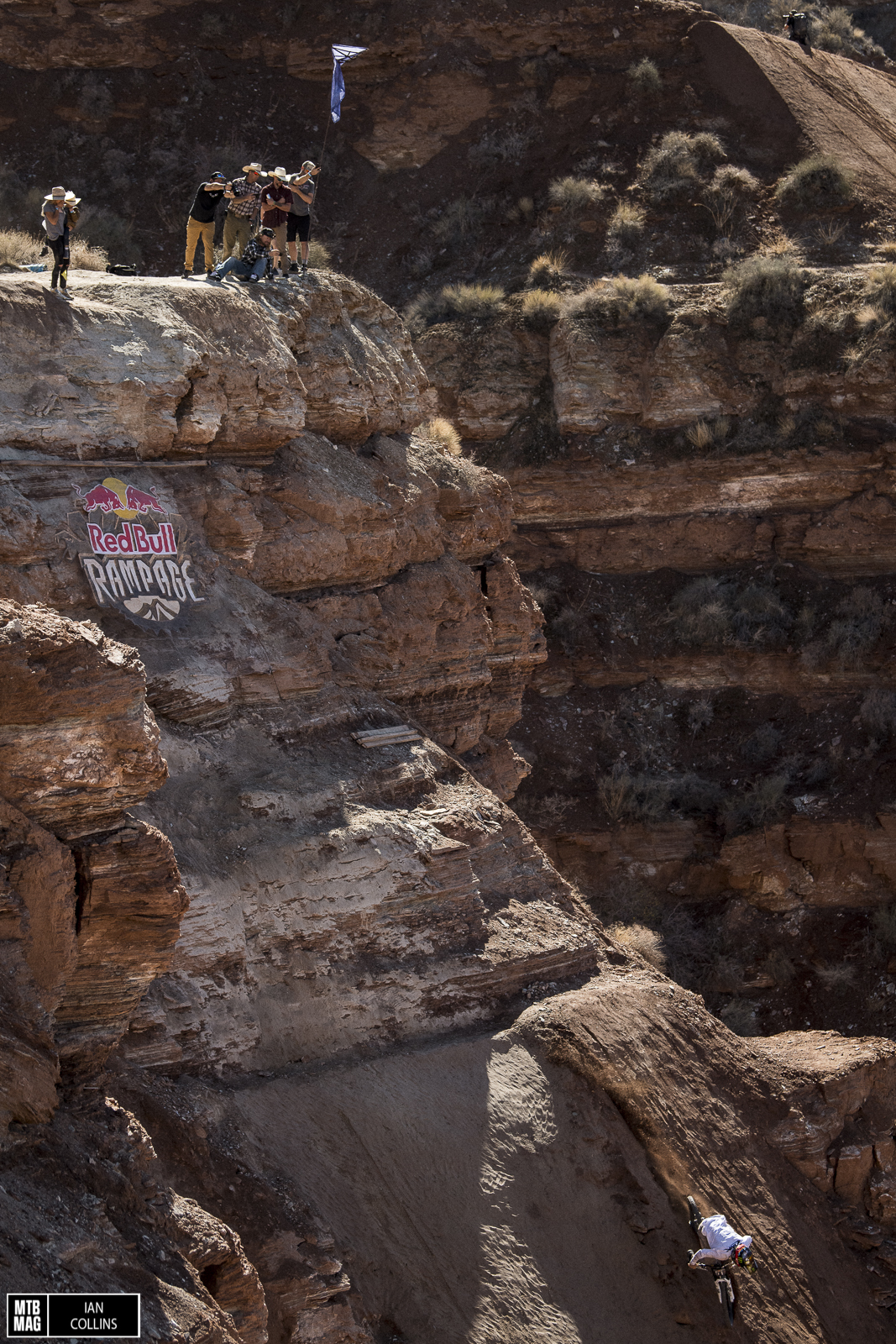 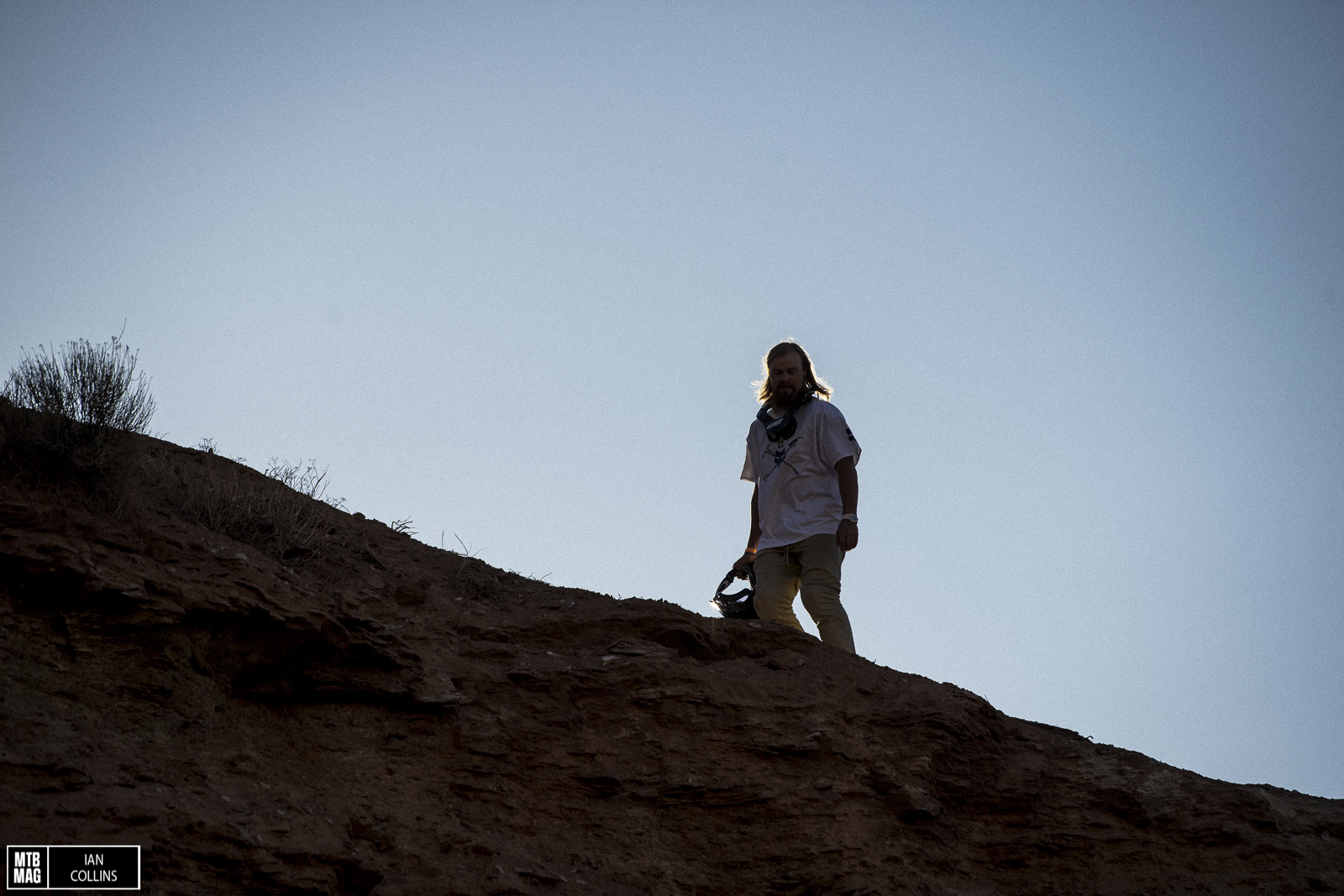 Not much riding went down today, due to wind, but with finals approaching, Brage needed to test his behemoth drop. 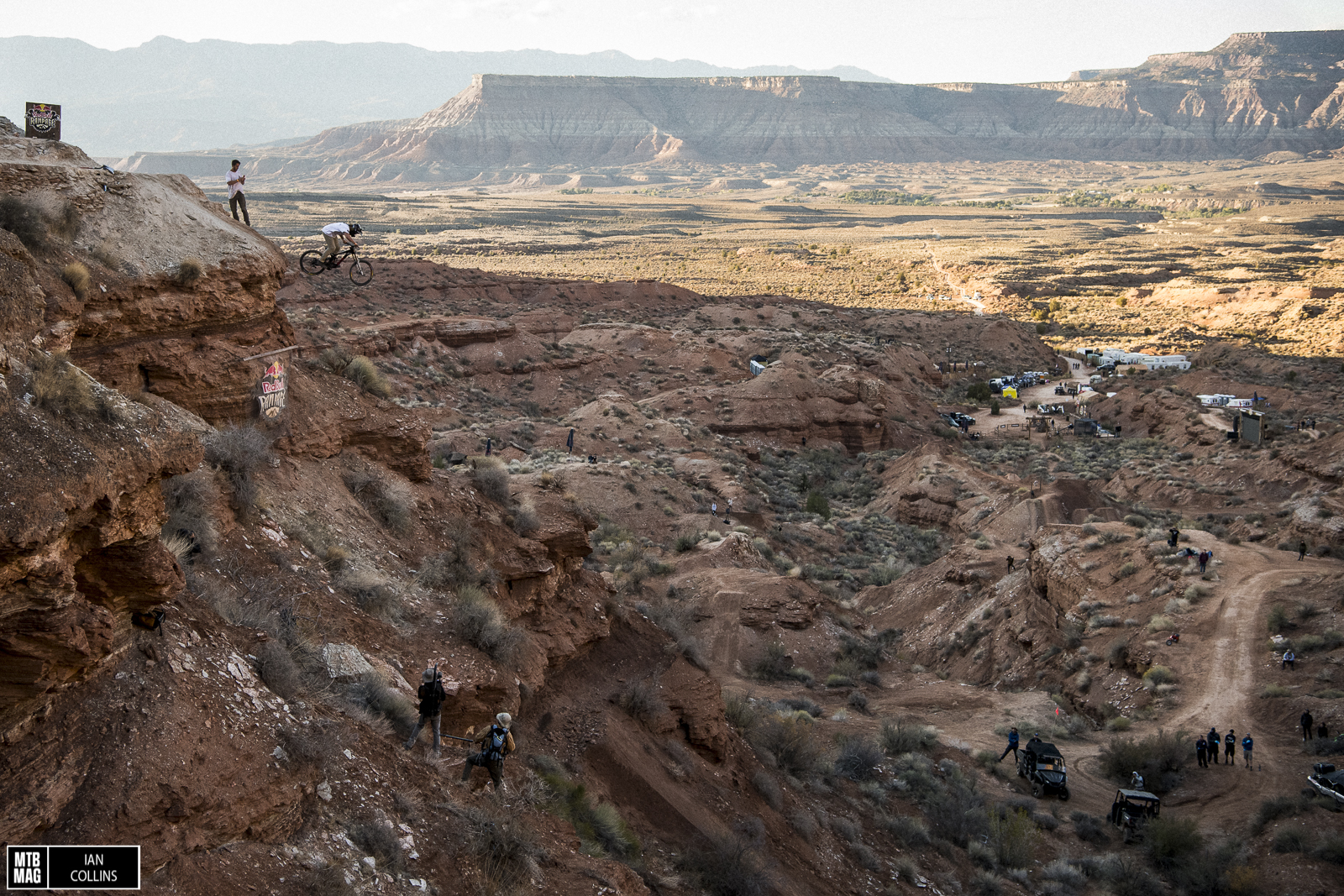 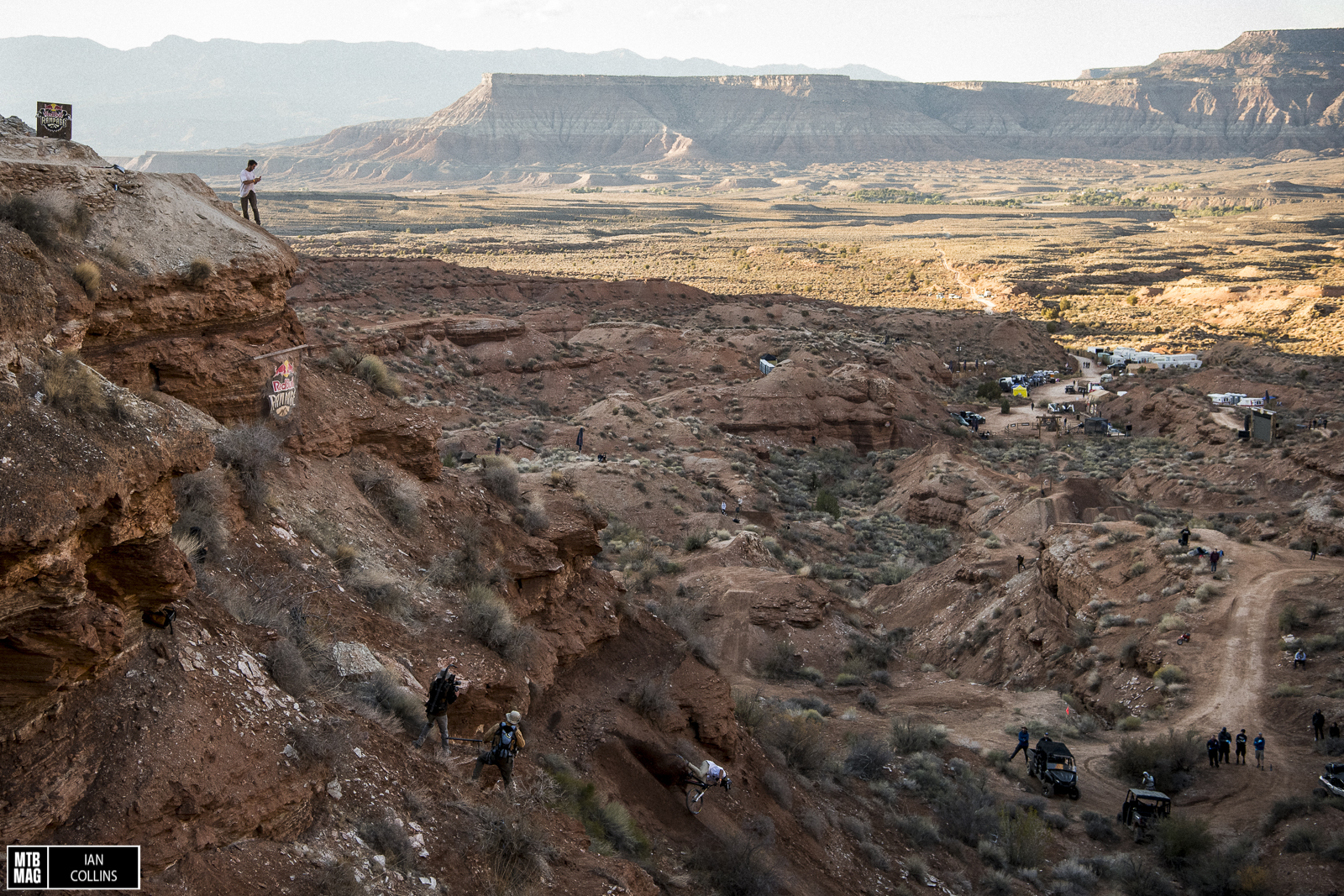 Unfortunately it ended horribly for Brage. We hope he heals alright and knowing how tough he is everyone is confident he will. Tune in for the live feed!