Troy Brosnan has had the season of his life. At Fort William, he was the first rider in UCI history to win his first race at the iconic track. In doing so, he proved the naysayers wrong that it was a track that favored the big, tall riders. Despite being 5’8″, Brosnan put some serious time into the likes of Minnaar, Bryceland, Atherton and all the other big dogs. It was an incredible show and his momentum has been strong. At the launch of the new Specialized demo we got a chance to catch up with him and chat about his season and the new bike. 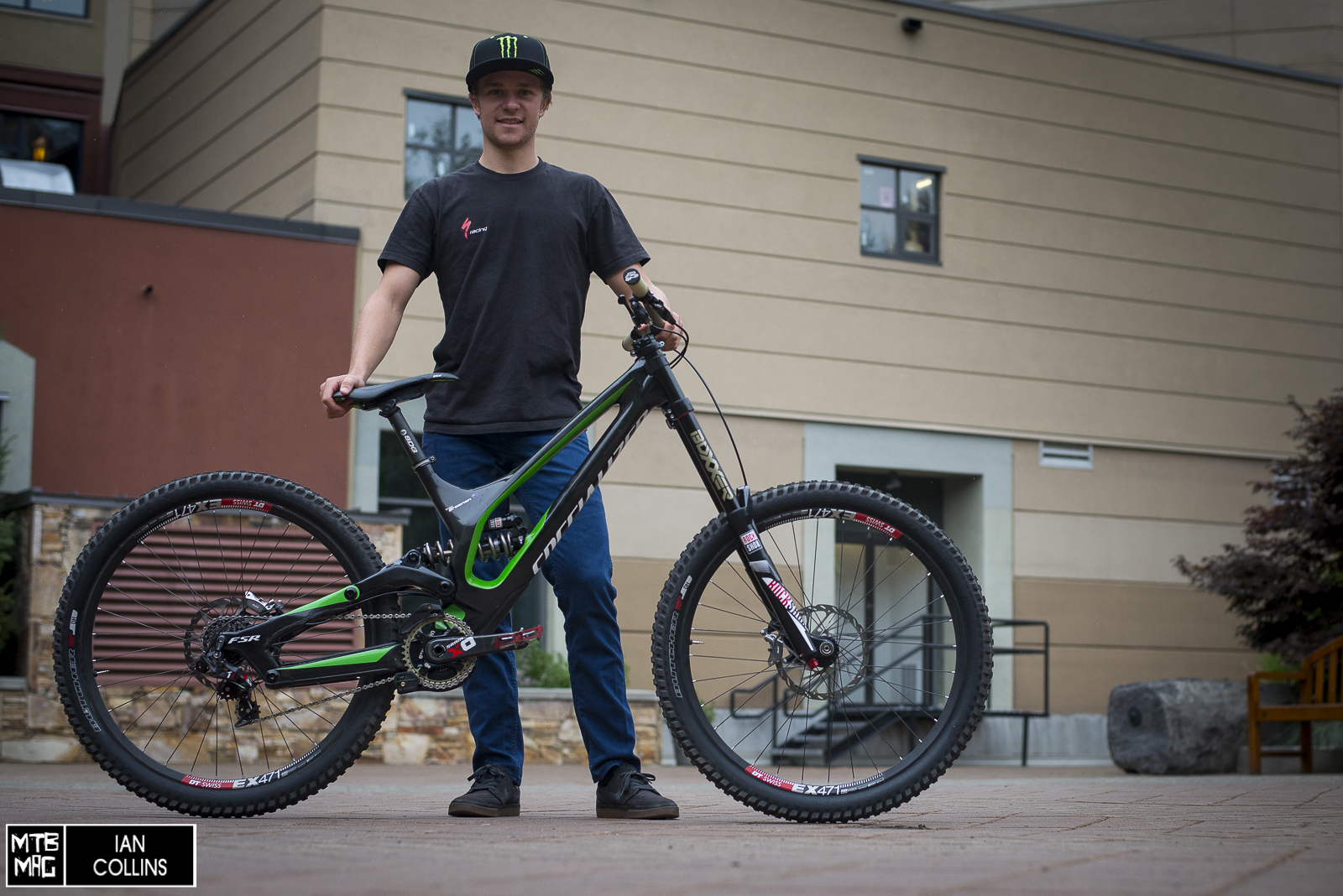 MTB – MAG – Troy, you’ve had an incredible year and even with Ratboy’s recent tear, it’s all coming down to the wire. It’s a super tight points race – how close is it?

MTB – MAG – Are you happy with the tracks we’ve seen?

Troy – We’ve had a good mix. The first two were a bit pedally and almost a small bike track but then we went right into some really sick tracks…This year has been really good and there haven’t been complaints about the tracks as much. I like that some tracks have been taped wider and there has been a fair bit of line choice out there as well.

MTB – MAG – New bike : you’re getting along with it quite well, it seems. You’ve spent some time on a few different bikes this year. How was that? 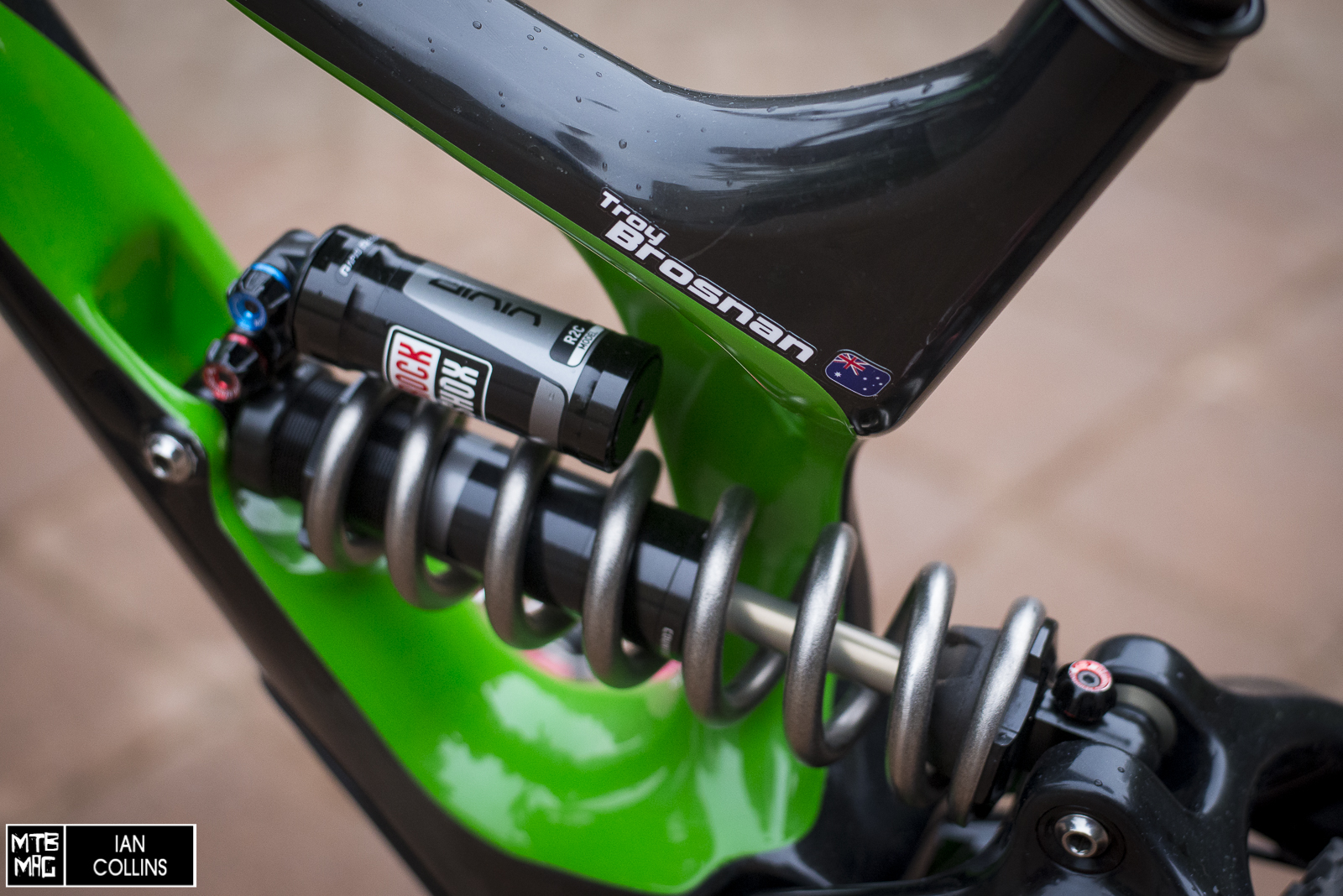 Troy – I spent some time on the small bike early on, and then the first 27.5” demo I rode was basically a re mix of the 26” demo, but now I’m loving the new one.

MTB – MAG – So would you say that the bike you rode at Fort William was sort of a proof of concept bike for geometry on the new one? 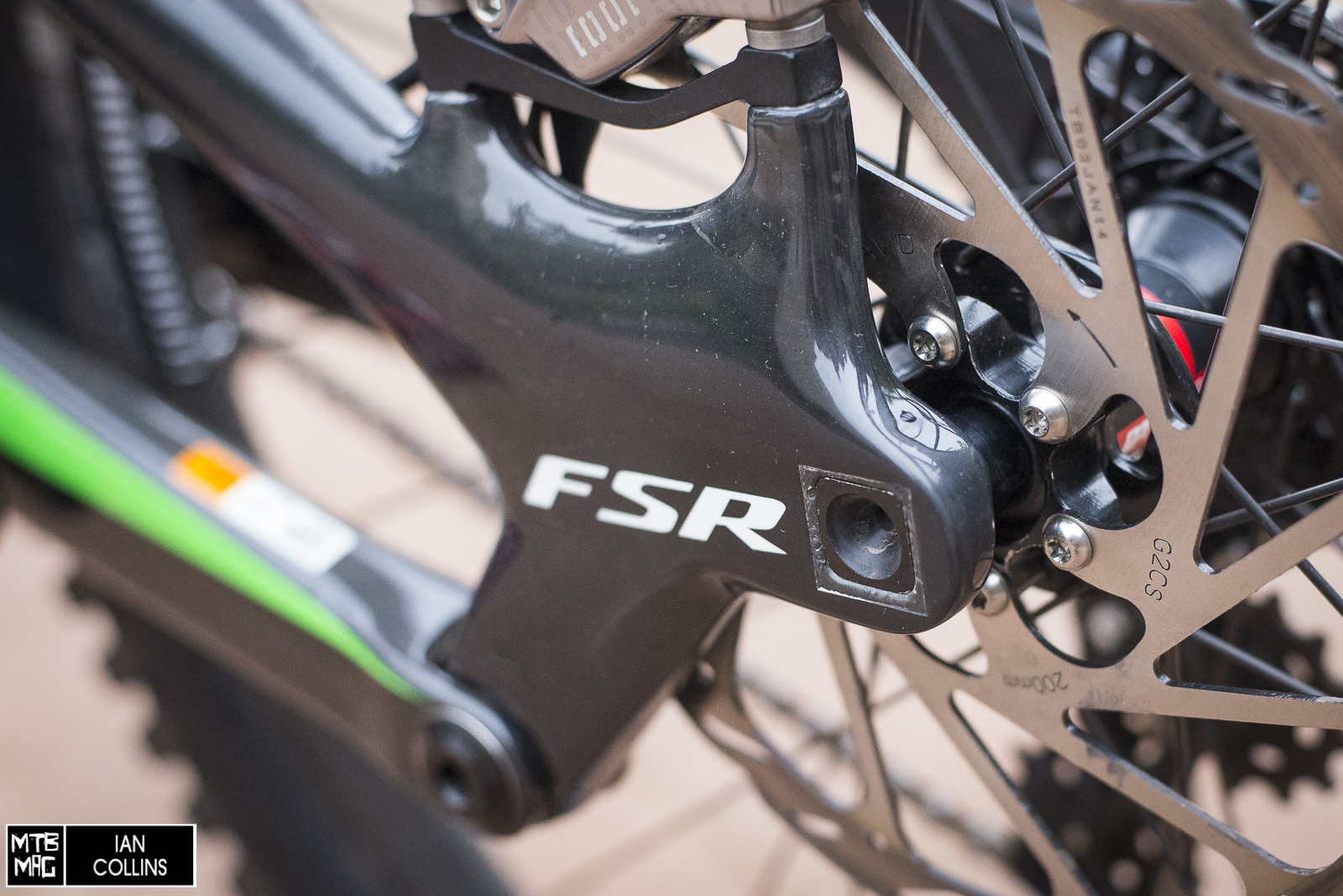 Troy – Exactly, that’s how we got dialed in with the bigger wheels, but now the new one has all different suspension, lower center of mass, and obviously is carbon fiber with some incredible features. We did testing early on and found the big wheels were faster, more stable and easier to ride. It was nice to have that, especially at Fort William.

MTB – MAG – When you have everything running this tight in the standings does that stress you out or as you’ve said before do you thrive on the pressure? 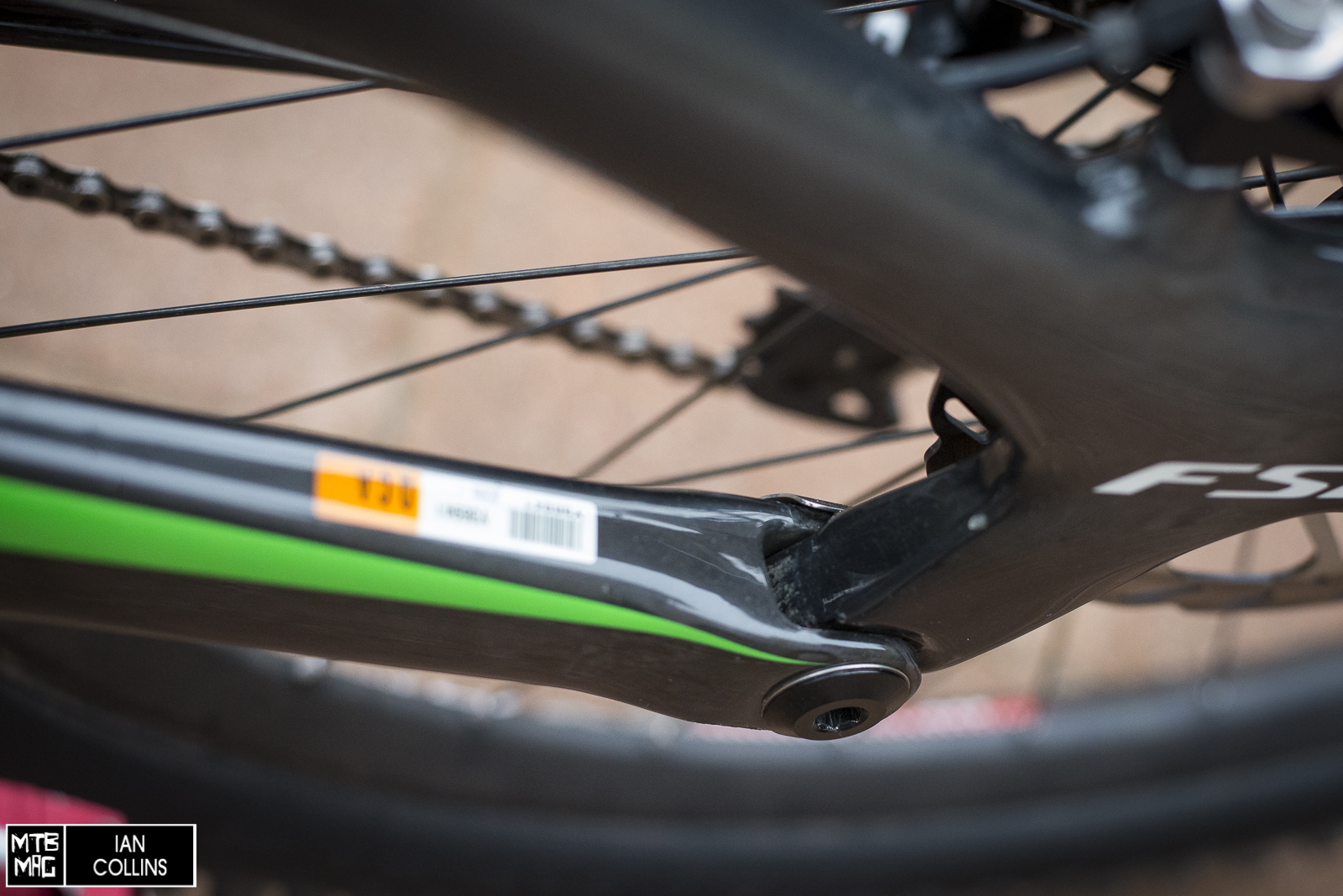 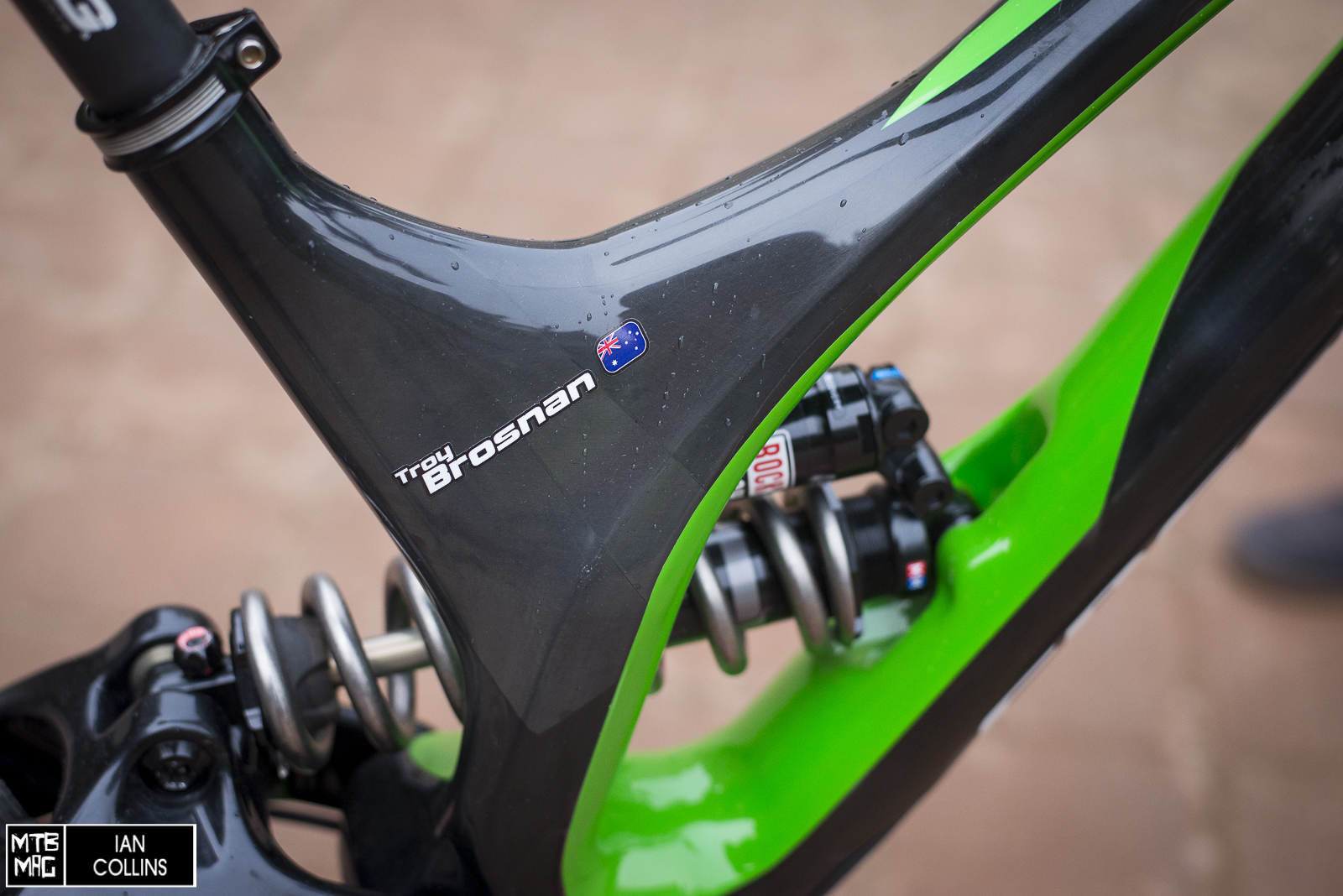 Troy – The next couple races are on really good tracks – It will be like two world champs races, you know? It comes down to survival of the fittest I suppose. We will have to leave it all out for the overall, then the next week will have to do the same thing for worlds. It’s gonna be wild and exciting for everyone.

MTB – MAG – So even despite all this tension, you still love the pressure?

Troy – Oh yeah, for sure – I don’t get pressure from anyone else trying to tell me I have to do well. I know what I have to do. I just need to relax and let it happen. At the end of the day I’ve had the best season of my life and if I go into world cup finals and end up getting 3rd in the series, I don’t mind. If I win, it’s the icing on the cake. I’m excited about France and the track for world champs is right up my alley, especially how I’ve been riding this year.

MTB – MAG – Well, best of luck to you and stay safe. We’re all excited to see how it goes. Thanks for putting on a good show.

[Video] What I Do In Whistler