It is not the Swiss that everyone expected that won the third round of the XC World Cup in Leogang, Austria. Mathias Flückiger, coming from the fresh coronation of the Swiss XC championship , in fact gave Schurter more or less the same gap as that race today: over 1 minute and thirty seconds. 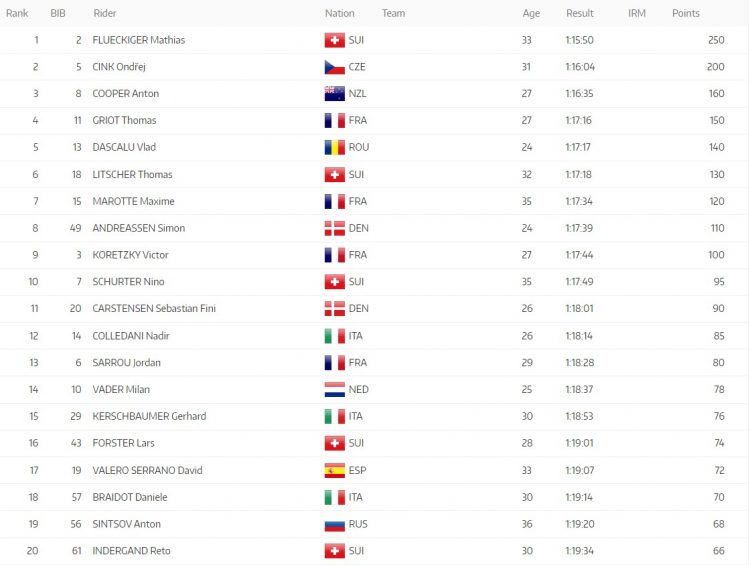 An unprecedented podium, with the Czech Cink in second position and the New Zealander Cooper in third. A race without too many emotions, since these three immediately laid their cards on the table and took off, detaching from the rest of the group on the track dried by the wind and sun on a characteristically summer day. 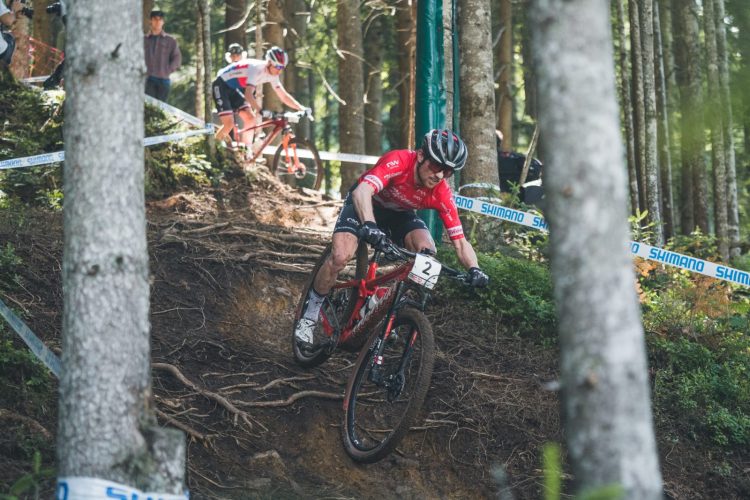 Needless to say, all eyes were on Schurter and his new Scott Spark. The tenth position, one of his worst results in recent years, is certainly not the desired result for Scott.

First of the Italians is Nadir Colledani, while Kerschbaumer seems to be on the way to form, finishing in 15th position. 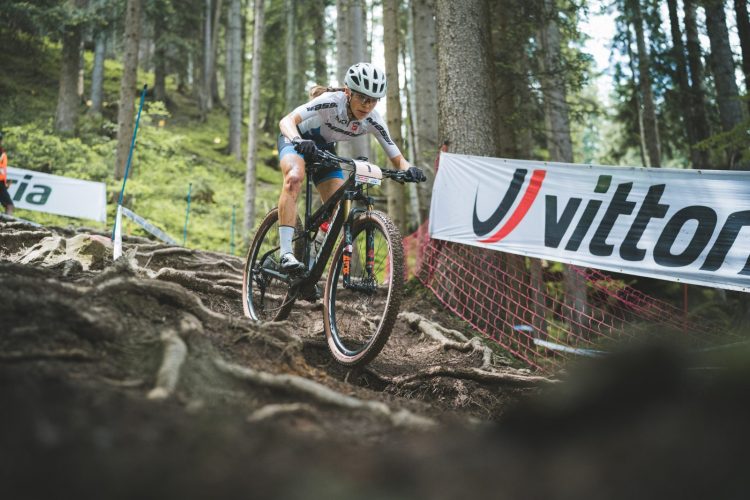 Among the women, Lecomte’s dominance is now absolute, as she has won all the 2021 World Cup races. A pleasant surprise is the return to the upper ranks of the reigning Olympic champion, Jenny Rissveds, in second position ahead of local matador Laura Stigger. 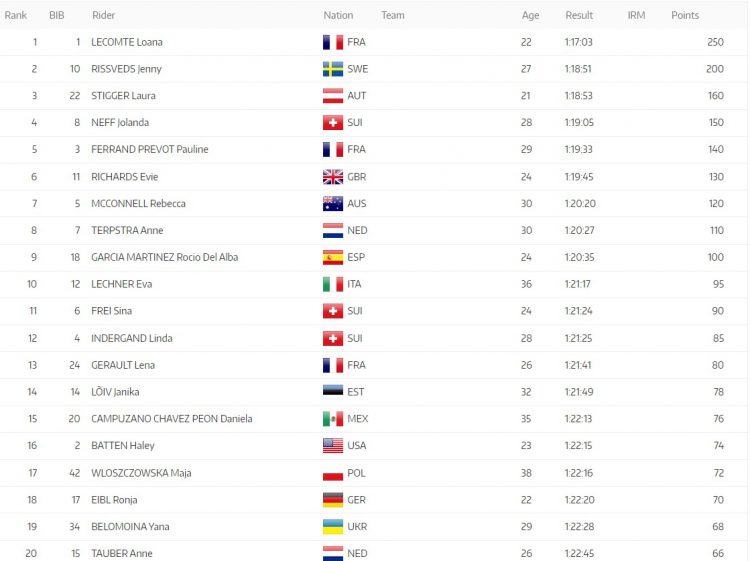 Jolanda Neff broke her hand due to a fall at the end of the race in an area not covered by the cameras. On IG he made it known how she is:

The next race is in early July in Les Gets, before the Tokyo race.