After the bad weather conditions of the last round at Fort William, the UCI DH World Cup returns to Leogang for the third event of the season with a more spring-like climate and dry terra firma for the high speed track and peppered with technical sections. This is the seventh consecutive time since 2013 that the Austrian town has played host to the World Cup series. The race weekend opened with today’s qualifying heat, which saw the G.O.A.T. (Greg Minnaar) take the lead, followed by team-mate Loris Vergier at just .16 seconds back. 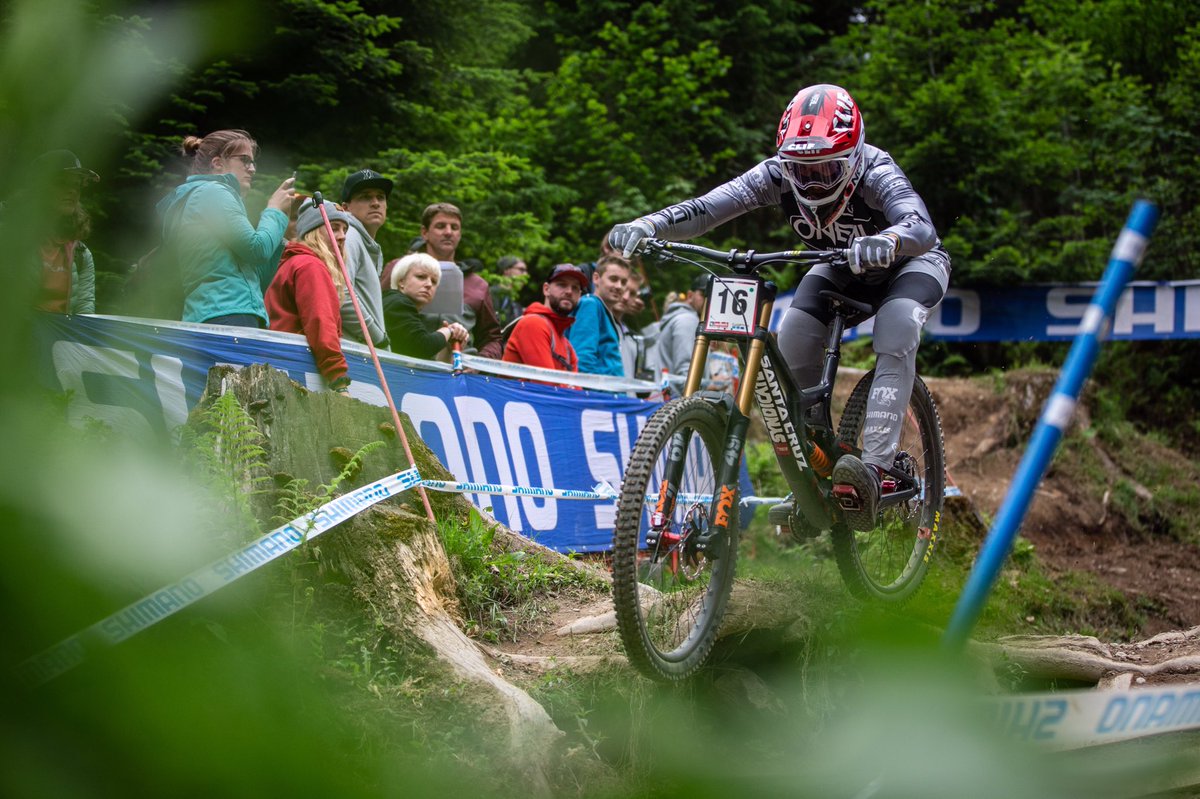 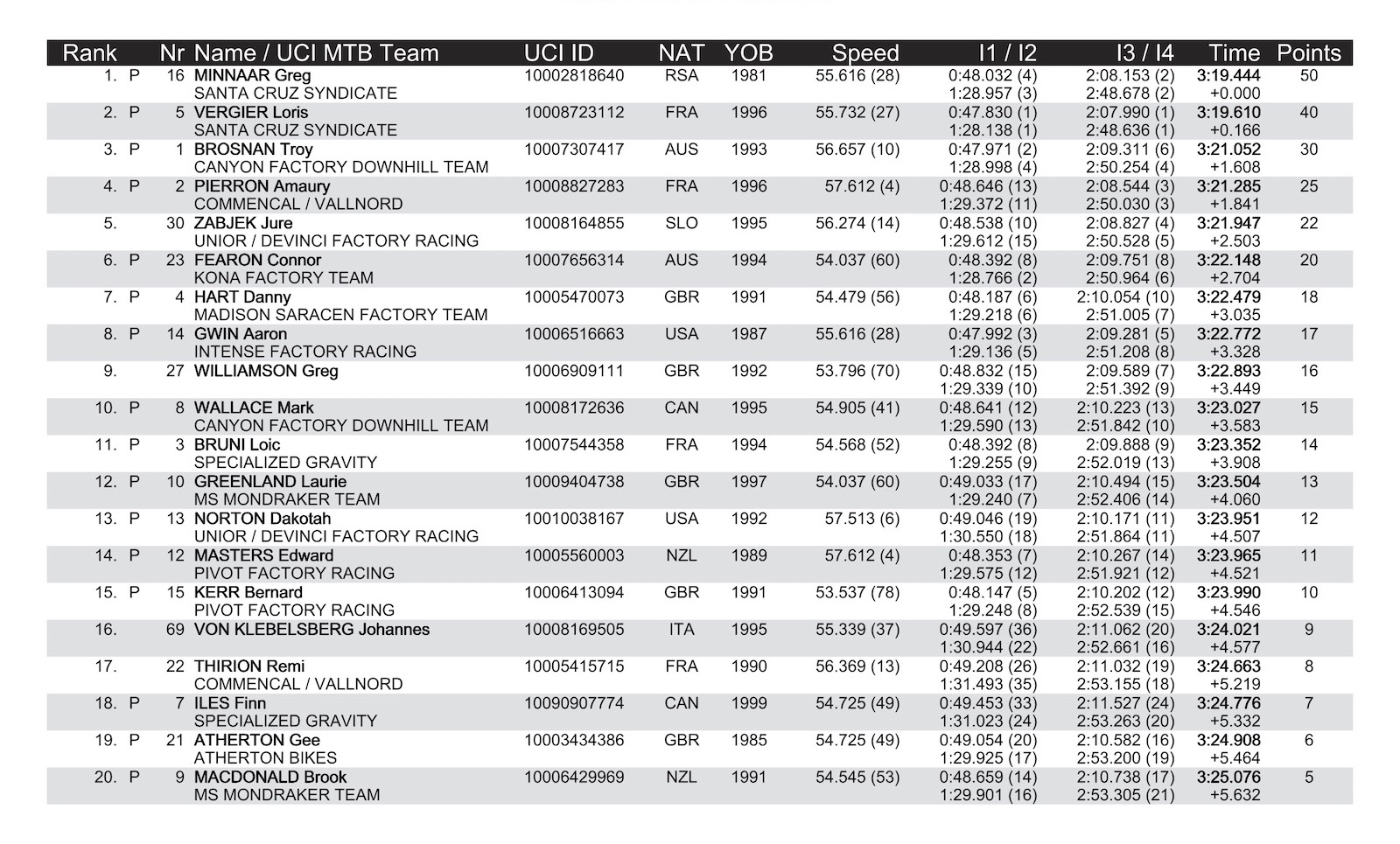 Tracey Hannah qualified again in first place, just over half a second ahead of Rachel Atherton. The Australian in this season is proving to be more competitive than ever, looking for her first victory, much coveted in her long career always up near the top. 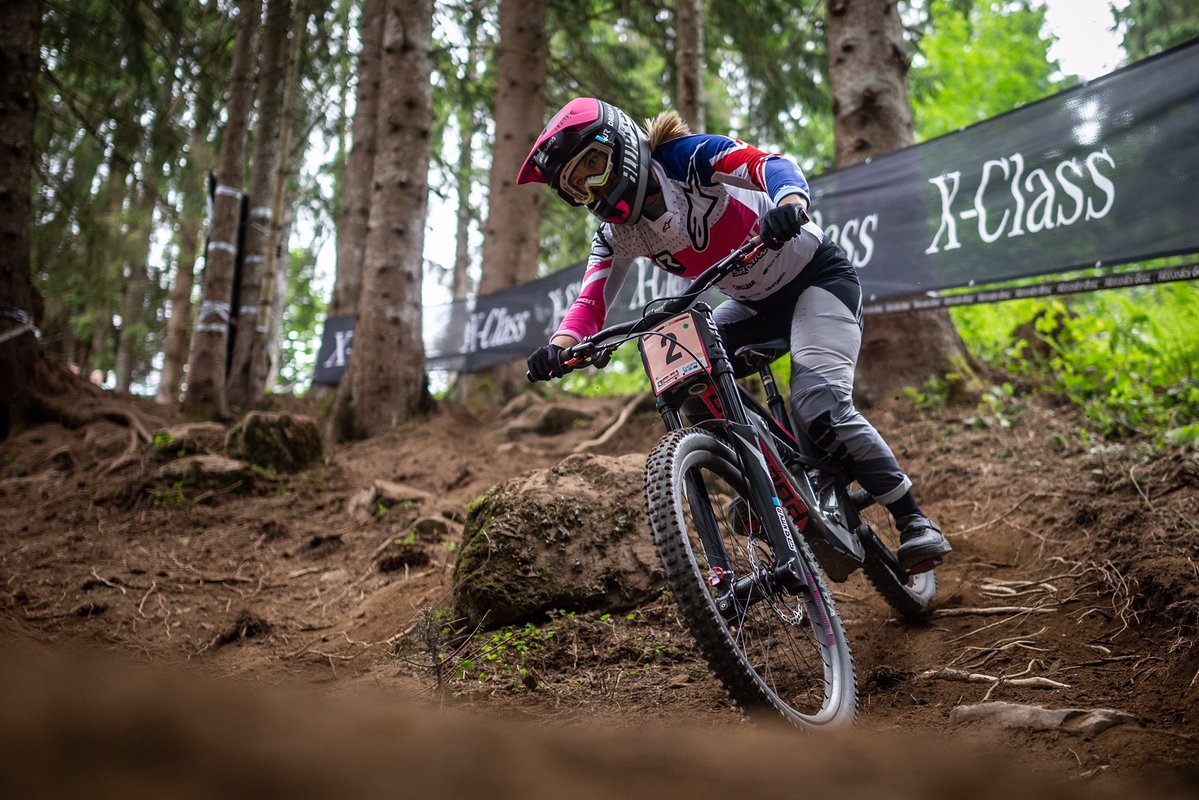 Third place, with a gap of 5 seconds and 8 tenths back, went to German racer Nina Hoffman, one of the surprises of the 2019 season, she was also already third in the final last weekend at Fort William.

Thibaut Daprela, the young French national champion of the Commençal Vallnord team, confirms that he is the reference athlete in the Junior category by winning the qualifying heat also on the Leogang track. Second position went to his fellow countryman Matteo Iniguez, at 2 seconds and 7 tenths back. Third place went to US racer Joseph Foresta, only a tenth of a second behind Iniguez. 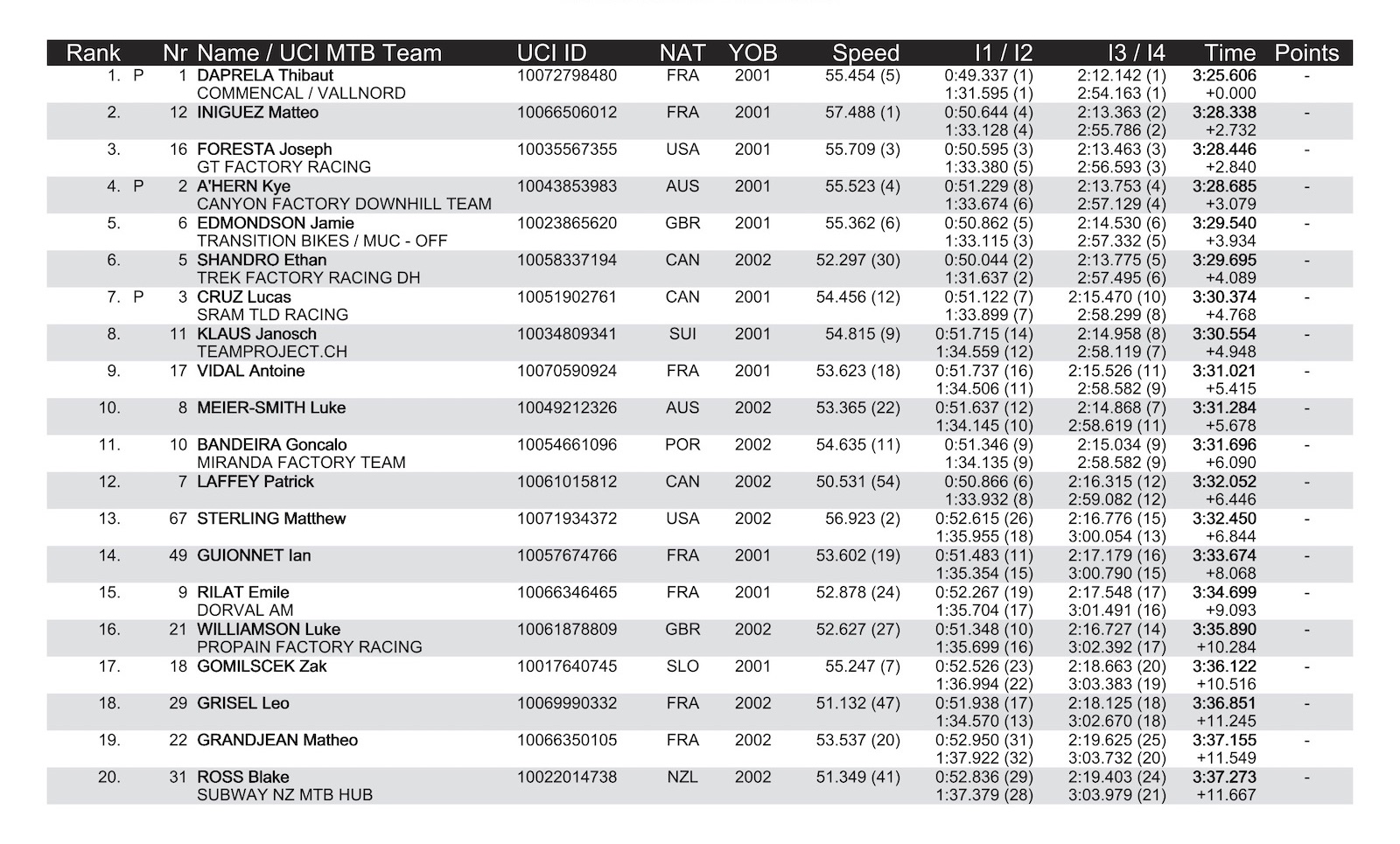 After her second place in the final at Fort William, which interrupted her long winning streak, Valentina Höll returns to the top of the ranking in the Leogang qualifying heat, before the home crowd. Second place for Anna Newkirk a whole 18 seconds back, while Mille Johnset landed in third.