Today Santa Cruz is unveiling a new Heckler. If you recall, the Heckler made its shift from fully human powered to pedal assist a while back and debuted with dual 27.” wheels. Well, now it sees its first major update as an e-bike with the option of either 29″ front and rear or a mixed wheel 29″ front / 27.5″ rear setup – it’s worth noting that that in the S through XXL options, the size Small is 27.5″ front and rear. Anyhow, the Heckler keeps 150mm of travel making clear its purpose as an all rounder.

If you haven’t ridden an e-bike and the case hasn’t been made for you, just scope the video above from Danny MacAskill… 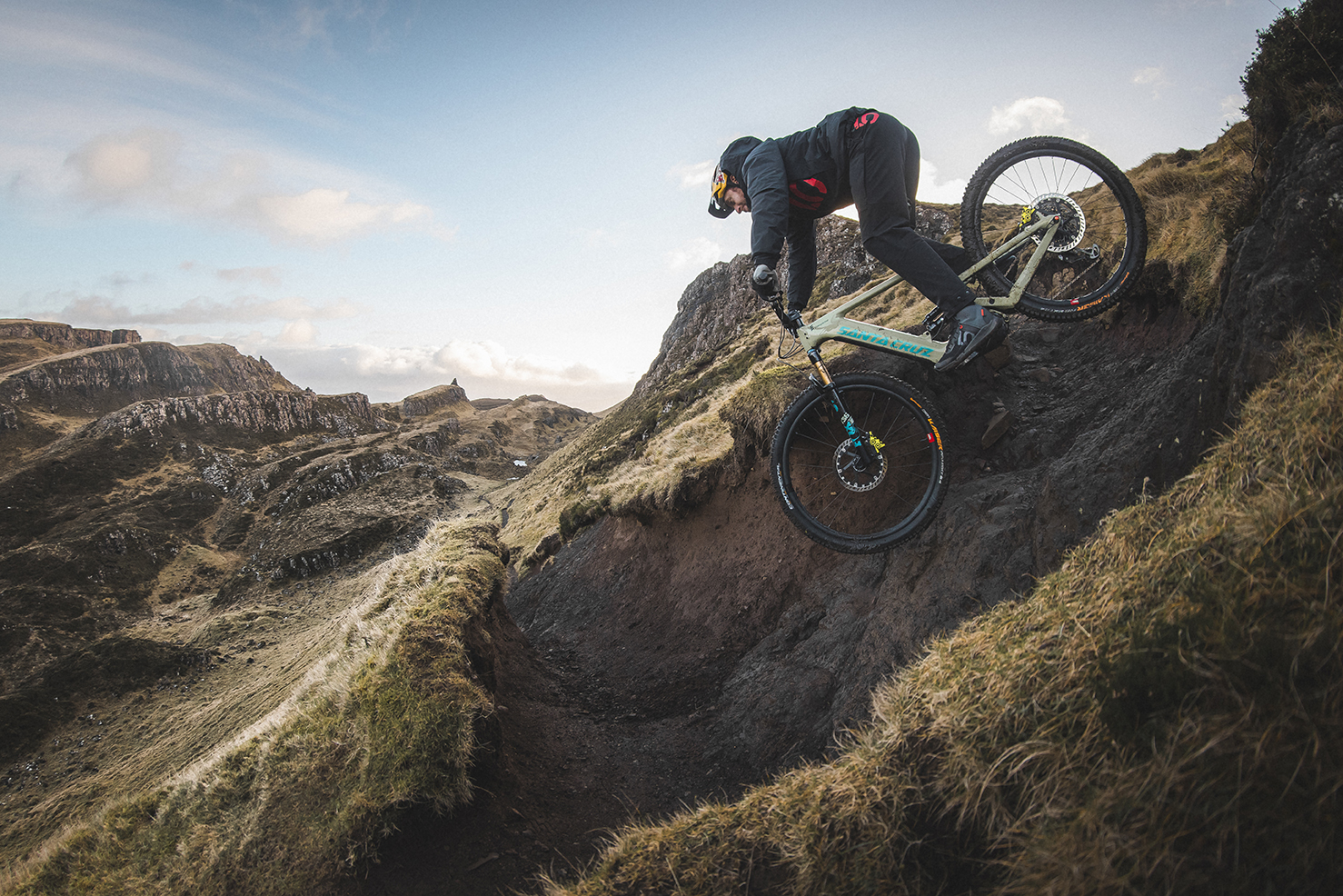 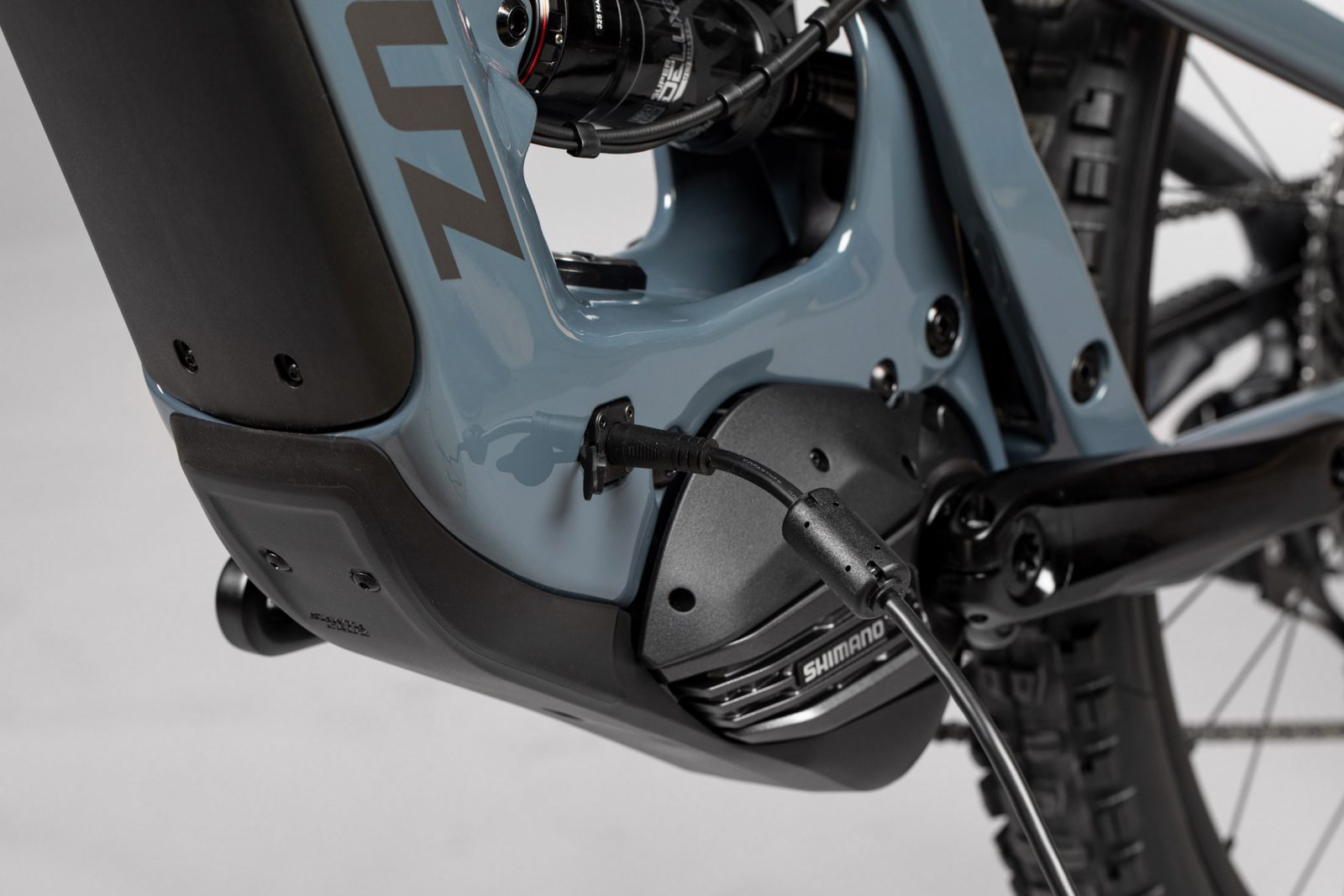 Like its predecessor, the new Heckler uses Shimano’s motor system. 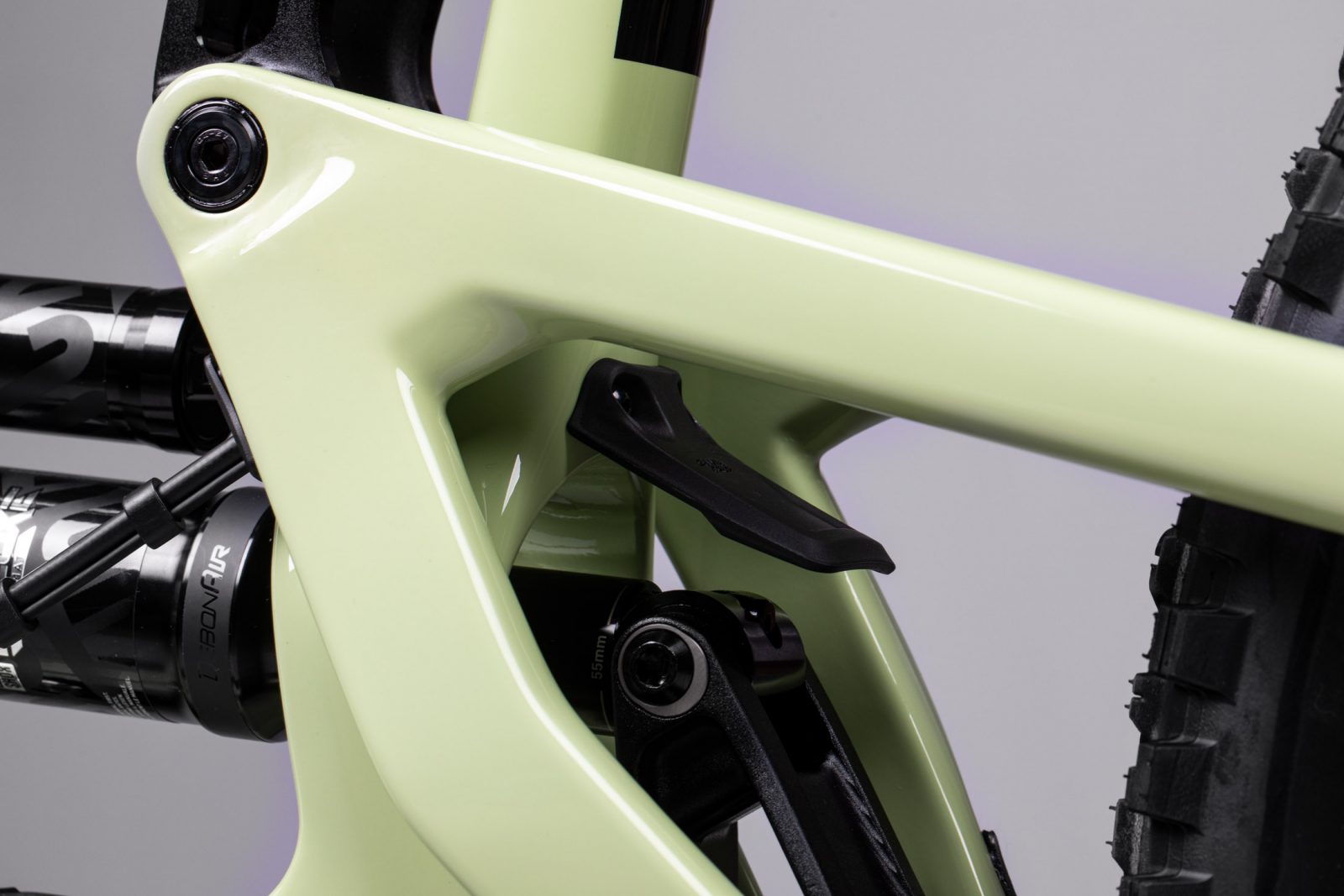 A flip chip for adjustable geometry is featured at the lower shock eyelet – which rolls on cartridge bearings and has its own little mini fender by the way. 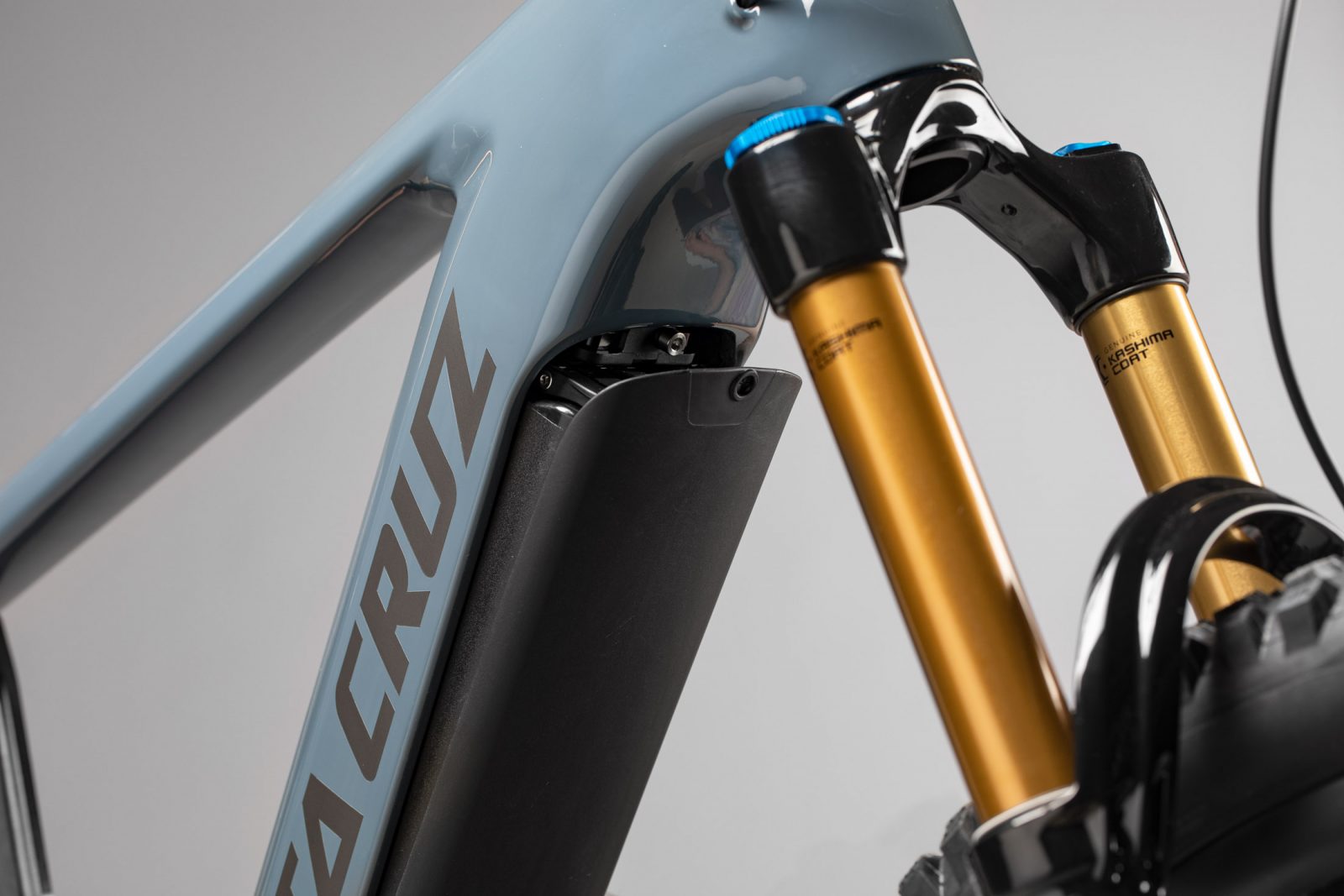 The battery is easily removable from the downtube. A nicely integrated internal cable routing features a clean transition from the front to rear end of the bike. Easy, and even more importantly, quiet cable management inside the frame.